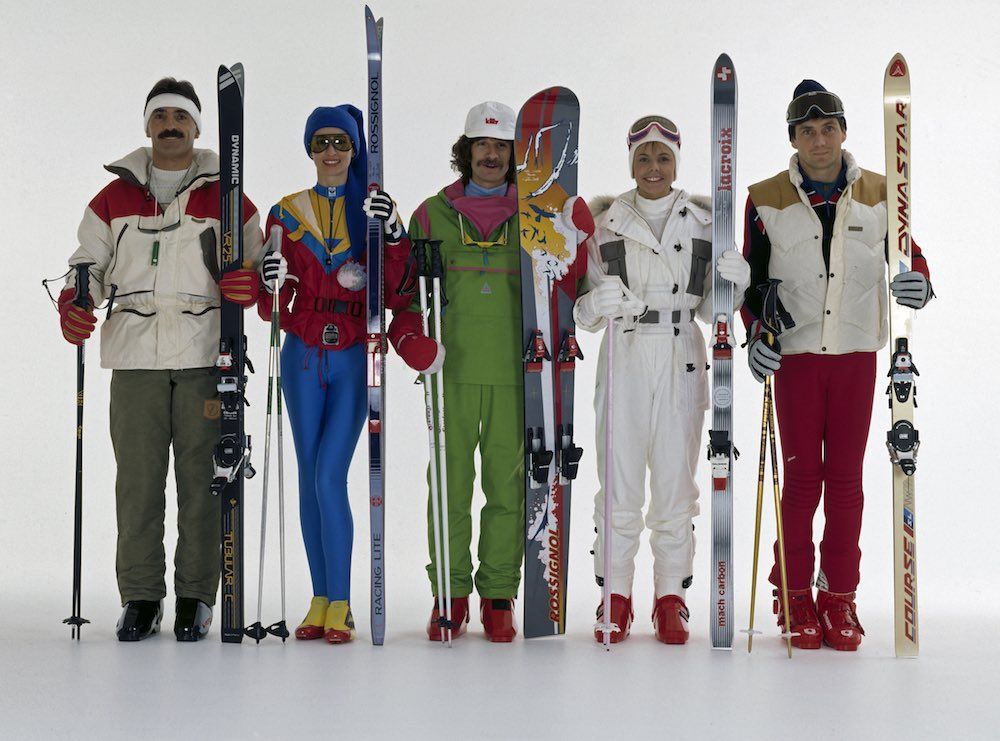 2018 saw one of Colorado’s least snowy winters on record. Denver was 33 inches below average. In January, the Denver Post reported a 30-year low in snowpack. Winter Park’s 2017–18 season only netted 71% of average snowfall. Climate change affects Colorado in more ways than one.

The low precipitation and warmer weather through the winter have put much of Colorado into drought status: 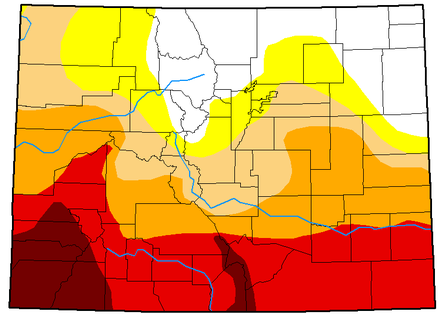 That’s a lot of numbers—but what it comes down to is that Colorado could be facing water trouble in the near future. What qualifies as “water trouble”? And what qualifies as “near future”? That’s tough to say. But a Department of Agriculture snow survey supervisor told the Denver Post that there are going to be people without water this year.

Colorado Springs reportedly has enough water to last for three years, and most of Denver’s reservoirs are very nearly full, but water suppliers are calling for an increase in the size of reservoirs.

And it looks like we’re going to need them, as many streams could see 50% of their normal flow through the spring and summer—and some of them might even drop below that.

Will expanded reservoirs solve our problem, though?

1. Climate Change Projections for Colorado
1.1. Interested in some Related Posts?

A look at historical weather data shows a slight but relatively consistent downturn in snowfall. The last notable stretch of above-average snowfall was in the early 90s.

In short, climate change is having an effect on Colorado’s water. (As well as the temperature; the Intermountain West has seen a rise of about 2°F in average temperatures over the past 30 years.)

On a global basis, people worry about rising sea levels, mass extinctions, and more extreme weather events. Not many countries are worried about a decrease in snowfall. But it’s a big deal in Colorado. Changes in the climate have a big effect on one of our most valuable treasures, and one of the main reasons that people come to Colorado in the first place: the mountains.

Our mountain sports are in danger, and it’s becoming increasingly clear that climate change isn’t a problem that we can deal with in the future. It’s already happening.

Colorado nonprofits like Environment Colorado, Western Resource Advocates, and the Climate Reality Project are working hard to educate people on the effects of climate change and how wasteful energy practices are making it worse.

We might not run out of water tomorrow. Or even next year. And the increase in temperatures won’t derail the 2019 ski season. But if we continue on this path, things are going to change for the worse.

It’s time to take action. Energy companies are running our planet into the ground, and we’re helping them do it. Conserving water and electricity should be top priorities for anyone who loves the Rockies.

Want to see how you can fight climate change and conserve water? Here are a few resources to check out:

Be the first to comment on "Colorado Climate Change Hits Hard"