Right now there are many ongoing efforts to implement landscape-scale conservation plans using the three ‘C’s’ as described in the previous article on re-wilding.  These efforts mostly involve multiple states and jurisdictions, and so are usually best-facilitated by an overarching non-profit whose work includes building public support and raising private dollars for such efforts.  Supplementing these regional jig-saw efforts are myriad other non-profits and land trusts, and, a new phenomenon, their growing armies of volunteer stewards.

Although land trusts date back to 1891 in Massachusetts, they have grown by leaps and bounds in recent decades to now number over 1,200 in the US and about 150 in the 11-state West.  Using sophisticated real estate skills, they protect land first and foremost, and have spectacularly protected tens of millions of acres around the country.  This is critical for filling in the pieces of the giant landscape puzzle.  Much of that land is then turned over to public agencies for ownership and management.  But much is also retained as private land with an underlying conservation easement so it will remain undeveloped or lightly developed.

But in addition to protection, the Trusts and their trained volunteers are increasingly trying their hands at habitat stewardship and restoration, including on protected farmland and other private and public lands.  It is becoming a movement of sorts, one in which people are becoming a positive, healing force in nature.  Agencies from the big federal ones through state, county and local park districts are also involved.

It’s not always enough simply to protect the land – it has to be managed, stewarded, as well.  Think of all the wounds our culture and history has subjected the land to – hunting off or chasing away major species; cutting trees, spreading weeds and other non-native species; preventing natural fires and flooding; fragmenting once flowing landscapes into small postage stamp-sized squares; plowing the ground and letting wind and water erode away the precious topsoil; surrounding them with houses, factories, roads, parking lots and other incompatible uses; littering them with plastic bags, beer cans and cigarette butts; sowing Eurasian grasses and mowing them short; poisoning the land, air, water and wildlife itself; and altering the climate. 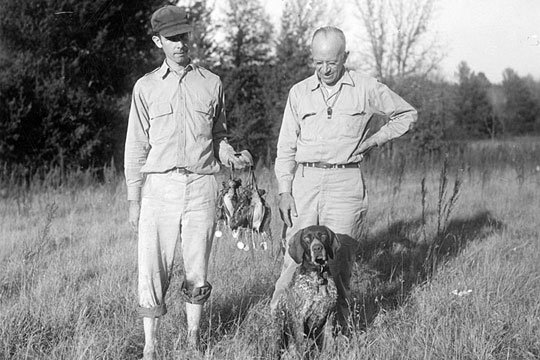 Yes, we have often abused what one of the founders of modern conservation, Aldo Leopold, called “the land organism.”  Through ecosystem restoration, native species and processes, like fire or flooding cycles, can often be restored, natural complexity/ diversity increased, and lands brought more towards climax conditions that will tend to support rare disturbance-sensitive species.  Understanding of how to do this and on-the-ground efforts to do so have increased dramatically in the last few decades. But, as testified by the growing armies of volunteers, in this unique and dramatically involved way we can also restore our own personal and deep relationship to the natural world that surrounds us and that we depend on.

Two enormous motivations come together to engage people in ecosystem restoration – 1) they want to help; and, 2) they love to garden:  it’s America’s number one pastime.  Restoration is the gardening, not of vegetables, but of nature, cultivating a return to natural diversity, following the great natural laws of succession and disturbance.  When agencies are involved, it can be as large-scale as agribusiness, using some of the same mechanized equipment like tractors, plows, back-hoes seed-collecting equipment and the like.  But with volunteers, it is very hands-on, using a variety of tools and techniques, shovels, rakes, loppers, saws, sickles, gloves, clipboards and forms, hand lenses, binoculars, nets, and more. 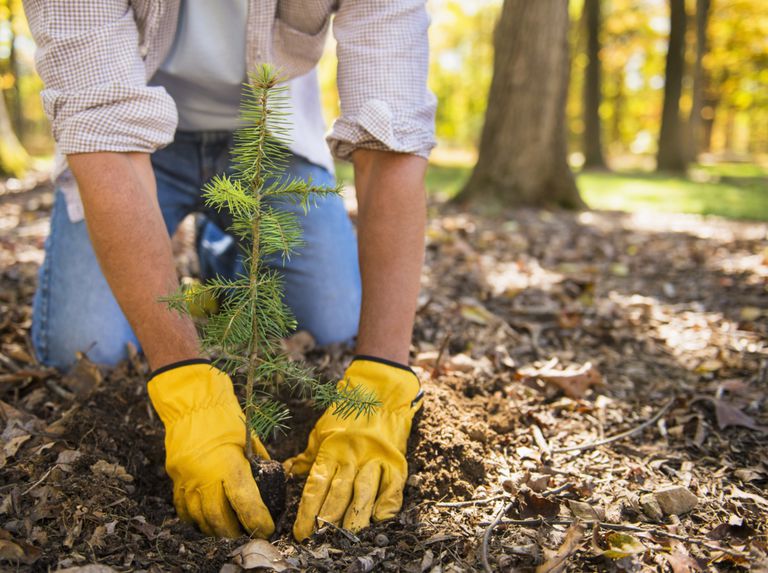 It’s a multi-faceted endeavor.  Depending on which ecosystems are involved, restoration includes tree-planting, seed-collecting and planting, invasive reduction and removal, trail management, dam removal or modification, prescribed burning, and lots of observation and monitoring – in other words, plenty of great work for trained, committed citizen scientists and other volunteers.  People want to feel they’re a positive force in nature, working with nature, bring back native plants, insects, birds, and mammal

So, in a typical example, in all kinds of weather, volunteers gather at scheduled sites to work, restoring health to preserves by cutting brush, pulling invasive weeds, gathering and sowing native seeds. Citizen scientists collect important information about the plants and animals, monitoring changes in sites as restoration proceeds and adding to the knowledge of local ecosystems, with many opportunities to become expert in local details no one else may know as well. 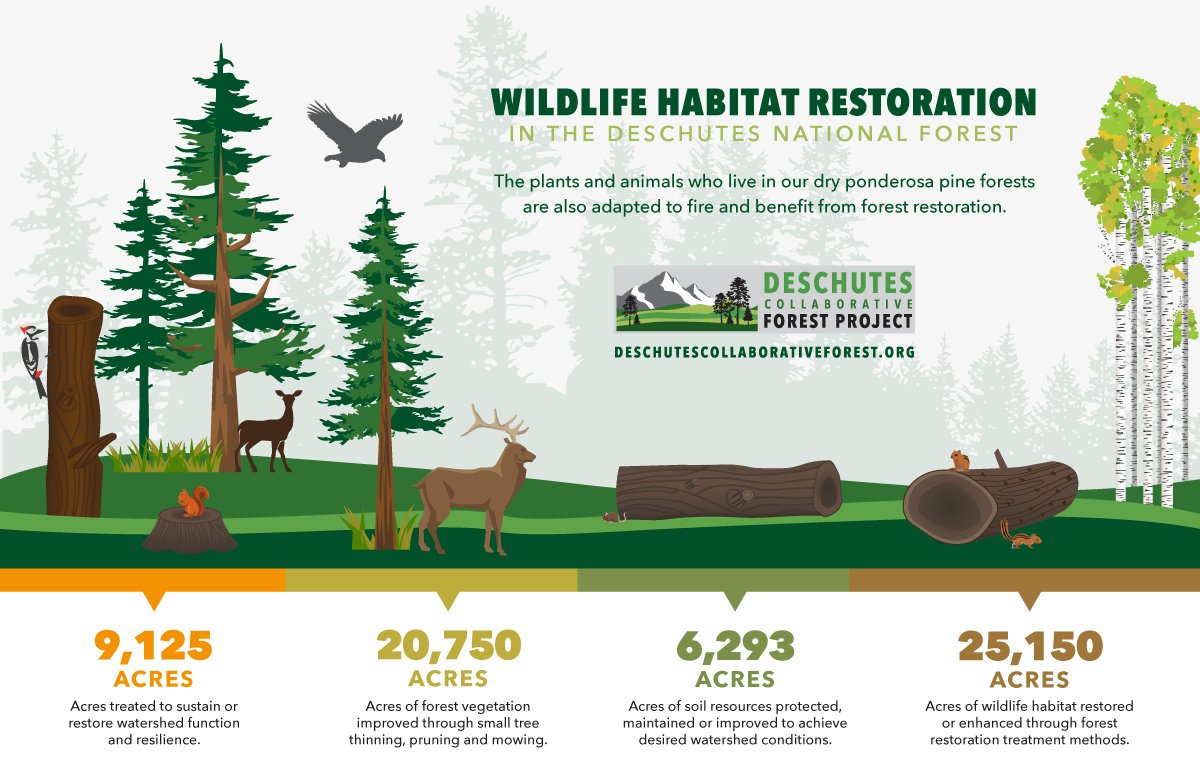 The results can be spectacular, with native richness and diversity increasing, and rare and even endangered species sometimes making comebacks, even in urban or suburban settings.  Visible, tangible progress is a huge reward.  To see the return of a beautiful wildflower that may have been absent from an area is a singular pleasure and joy that most people do not expect to have in this life.  Ecosystem restoration and management is essential since even in many remote areas the lands and waters are impacted, somewhat degraded, their ecosystems partially converted to human uses and simplified by habitat and species losses and a flood of invasive plants and animals.

Still, restoration takes time, and teaches patience.  And surrender, surrender to processes bigger and older than we are.  As it took decades to get us into the predicament we are now in, it will likely take decades to get us out of it.  This is the wisdom of planting the baby tree that you know you will not be here to see become mature and bear fruit – but planting it anyway.  You know beyond argument and logic it’s just a good thing to do.

Be the first to comment on "Re-Wilding the West: Conservation Biology Part 2"