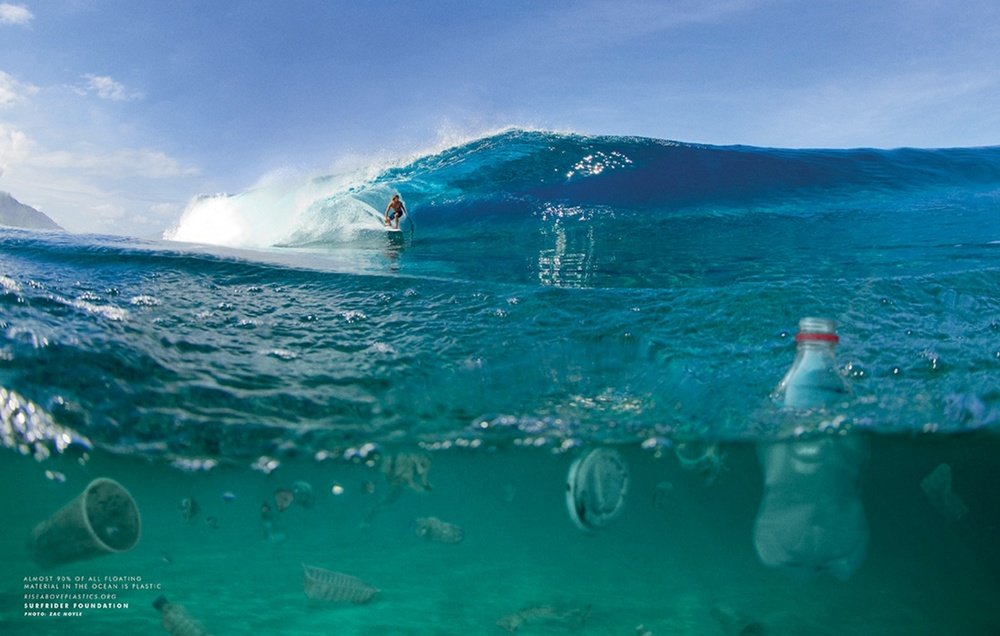 Years ago, while visiting a friend in Big Island, I smacked off the lip and was coming in for a bottom turn when I thought I saw a reef so I bailed. When I came up I looked behind me to see the reef swimming off.

“Honu,” my buddy said. Sea turtle. From that moment I fell in love with sea turtles, after a former life when I’d wanted to be a marine biologist and first fell in love with sea creatures. Good thing I changed career paths. At the rate we’re going, there’ll be no ocean left. Or rivers. Or seafood. And probably eventually clean aquifers and wells and anything else we ingest. At the rate we’re going, all our great-grandchildren will be eating plastic. And sea turtles — I mean man, they’re screwed. Because of straws. 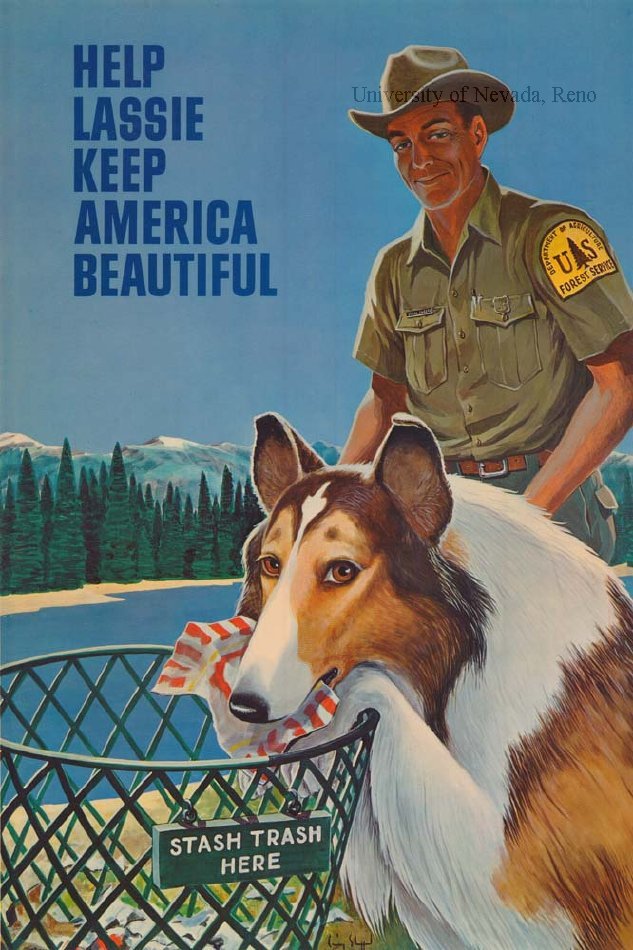 Straws in our to-go sloshies and iced Americanos; our grocery bags and plastic water bottles; just look around at everything in your house (kitchen soap container, yogurt receptacle, trash bag) and you’ll start believing that we’re the villains. We must recycle we’re told, we must put our single-use plastics in the appropriate receptacles to be reused which makes it better and then we’re okay, nothing else to do as long as we recycle. Pick up garbage off beaches and roadways, the destruction of the world our fault and we can clean it up. The urge to consumer-focused conscientious waste management is the biggest bit of greenwashing bulltrash since “Keep America Clean” first shifted the onus from big business polluters to consumers so they could keep pumping out bags and packaging and cheap cups and lids and bottles and styrofoam to-go containers and plates, the ironic counterpoint to our government blaming Pablo Escobar for the fact that America had a cocaine epidemic (producers are the problem in drug wars but consumers are the problem in everything else). If the war on drugs was run like the war on plastic, we’d have concentrated on the Americans who couldn’t end their addictions instead of joining a South American drug war. But that couldn’t happen. Because for all intents and purposes, plastic is as American as apple pie and wealth disparity. We couldn’t take down ourselves.

Plastic was first invented to save elephants, a replacement for ivory, but went on to star status as the debutante of the throw-away generation, yes, for just 2.95 you too can buy a month of styrofoam plates and plastic cups you just throw away after every meal and the housewife doesn’t have to clean up, she’ll have more time to make her husband a nice stiff drink and put the kids to bed. 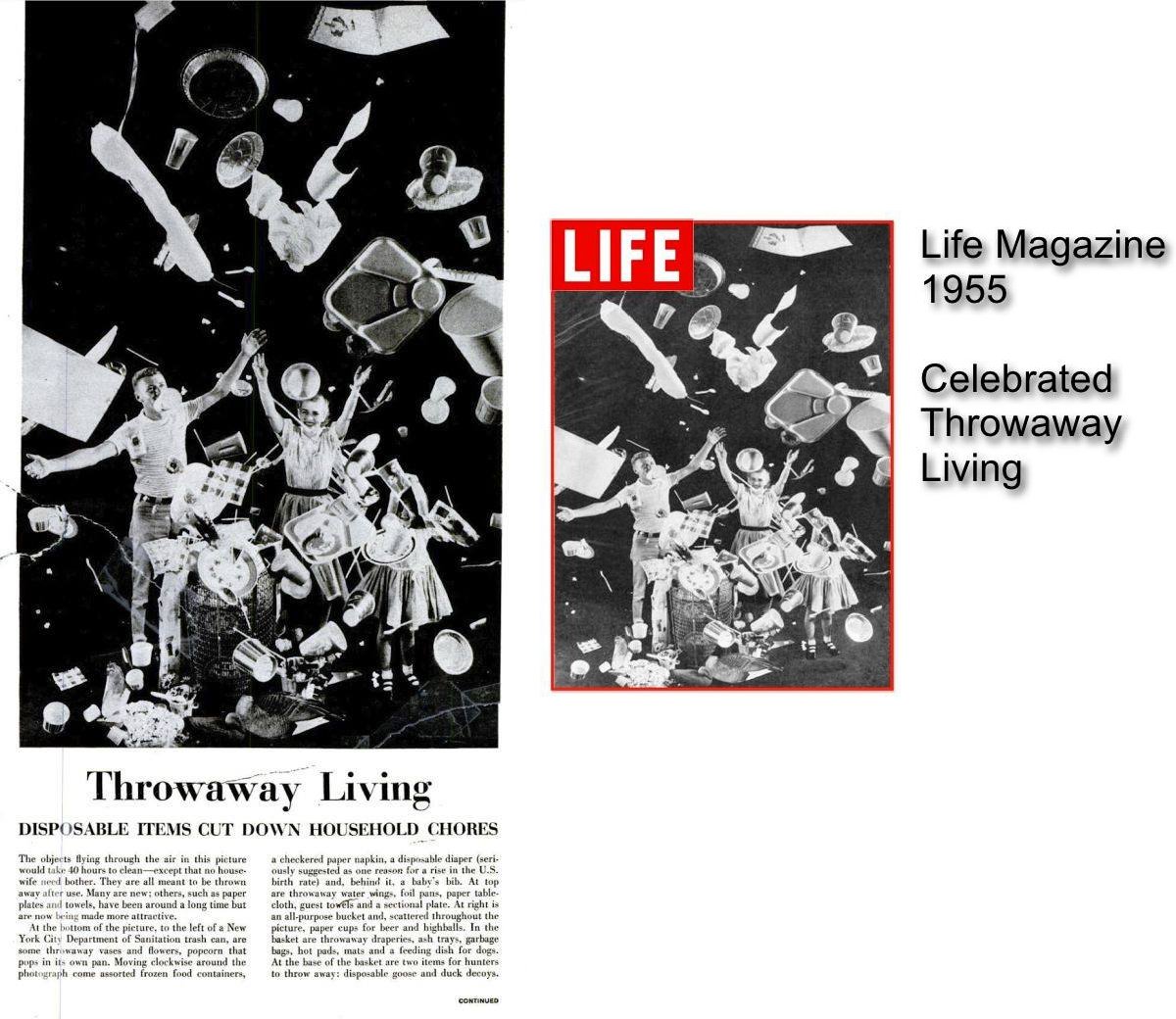 Soon business America, realizing they might have a problem on their hands given the millenial durability of plastic, started telling rich people to make sure to dispose of their plastic properly and then Asia got ahold of it and it was over. Now regardless how much we recycle and pick up, we won’t even be able to make a dent in the amount of plastic coming out of factories and distributorships all over the growing industrial centers spread out across the Asian continent. Many of them to feed us or our subsidiaries. But again, much of it is still for us.

Plastic in the Ocean

There are islands of plastic in basically every ocean. There’s a garbage patch in the Pacific that spans almost 620,000 square miles, or about two-and-a-half times the size of Texas. To drive it home for me, that’s 6-and-a-half times the size of Wyoming. And this plastic will be in the ocean for at least a couple hundred years, up to 1000 years. So after the racists and the PCs eradicate each other and the Christians and the Muslims prove each other’s gods wrong and everybody launches their nukes, there will still be islands of plastic circling the world. Plastic degrades into smaller hard oil particles that fish eat and because of the amount of these particles in our oceans and waterways, basically for the rest of humanity we will never be able to eat fish regularly without ingesting plastic. Many scientists tell us that by 2050, there will likely be more plastic in the ocean than fish. 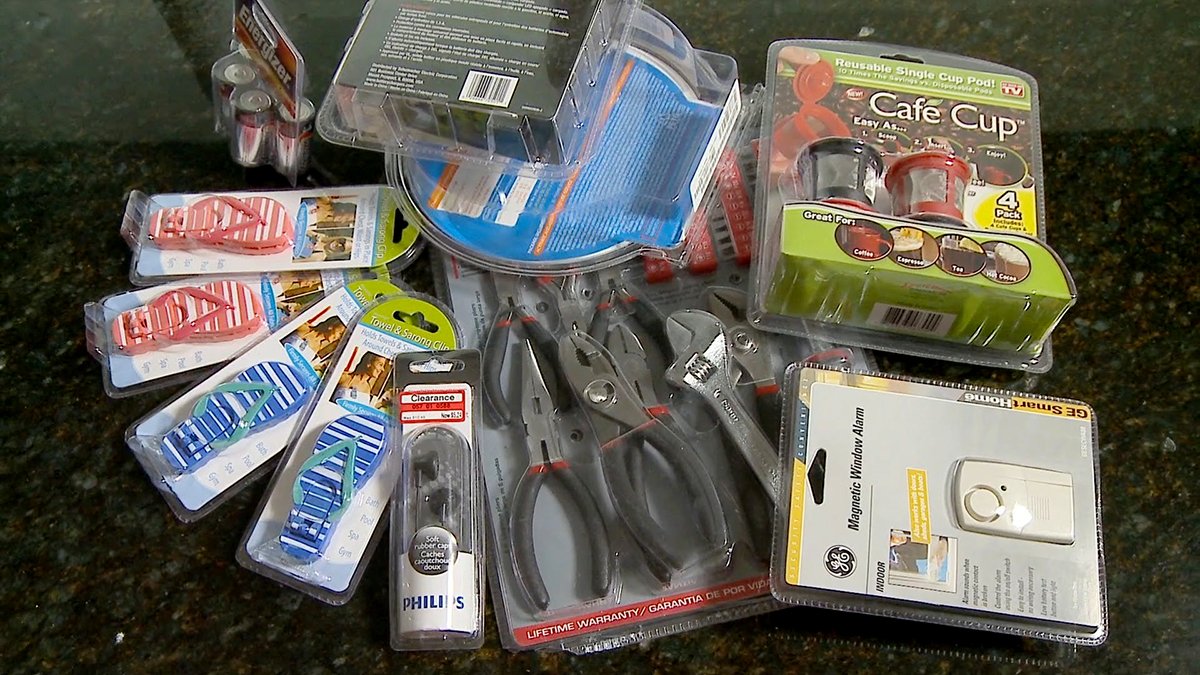 But no, that’s not us. We’re earth-lovers. We’re surfers and snowboarders and skiers and climbers and hikers and rafters; tree-hugging hippies who think people should stop buying video games and start climbing mountains, who know that the path to happiness is unpaved and full of wild animals and think that it’s the assholes in cities ruining the world, not us. And yet every time I receive a piece of gear it’s in a large box with plasticized tape, sometimes with plastic air pillows, and almost always in a thin plastic bag to keep it clean over transit that I throw away the second I get it out. And even if I recycled every bit of plastic I picked up, the recycling processes are so inefficient that even if we recycled every bit of plastic waste we could, we would merely slow the growth of polymer-chain piles in our oceans and dumps and that’s to mention any other environmental impacts.

We’re part of the problem, and in some ways maybe worse because we consume so much and yet still talk about how organic and natural we are, rambling on about Loving Mother Earth and Living for the Kaya and looking down on the evil polluters. Ever seen what’s left over after the boots are unpacked at your local ski shop? How about those snowboards you buy, wrapped in plastic? Synthetic, plasticized fibers make up the gear we rip through and throw away before getting the next season. Polypropylene wet suits tear and we throw away. Plastic water filters crack and we put in the trash. Bags we fill with new gummies and cams and bars and goos from the supermarket build up; then there’s the plastic-bottled sun lotion, or even the surf wax and local fruits that they always put in plastic bags in Mexico, in Salvador, in Bali; definitely in our adventures through Vietnam and Thailand and especially China. Do we have any hope?

We can always push for a better tomorrow. Some companies, like Limeloop, are actually trying to do something. Limeloop has a reusable bag https://www.outsideonline.com/2323676/limeloop-wants-brands-adopt-reusable-packaging that could be used by all companies to send their gear without leaving behind plastic trash. Repurpose Compostables is leading the way in making disposable plastic alternatives from plant-based oils, essentially creating compostable plastics. If you need a straw to sip your beverage, these are the ones you buy. No exceptions. Wield your hard-earned cashish in a way that rewards companies acting responsibly and punishes the ones that don’t.

Cities in California and other places where they practice conservation (and some people unfortunately associate that with political parties) have banned plastic bags. Because that’s the only way we’ll be able to start dealing with it. By voting and buying with our consciences and, in some cases, telling our representatives in this democracy that we want laws that check the plastic usage by corporations. A long road for sure but hell, we’re adventurers, we like long, tortuous roads. We start by writing letters to our congressmen, to our senators and our favorite companies; maybe even ourselves because let’s be honest, we’re massive consumers. New gear every year means we’ll just keep filling our oceans and lands and cities and shores with plastic since we’re tougher on gear than anything so we can start by demanding our companies cut down on the plastic they serve us. But even more, we can make sure we cut down on what we buy. Thats’s our power as consumers — not getting rid of their trash for them but instead “incentivizing” them not to make trash on the first plsce; showing them it’s not worth what they’ll save to add trash to everything. That our tourist dollars aren’t contingent on getting our big money items in bags and that we’ll shop elsewhere if the shopkeeps don’t use them.

Oh yeah, and stop using straws. Look at what your to-go drink does to the natural world we love in general. And sea turtles in particular. I really like honu.