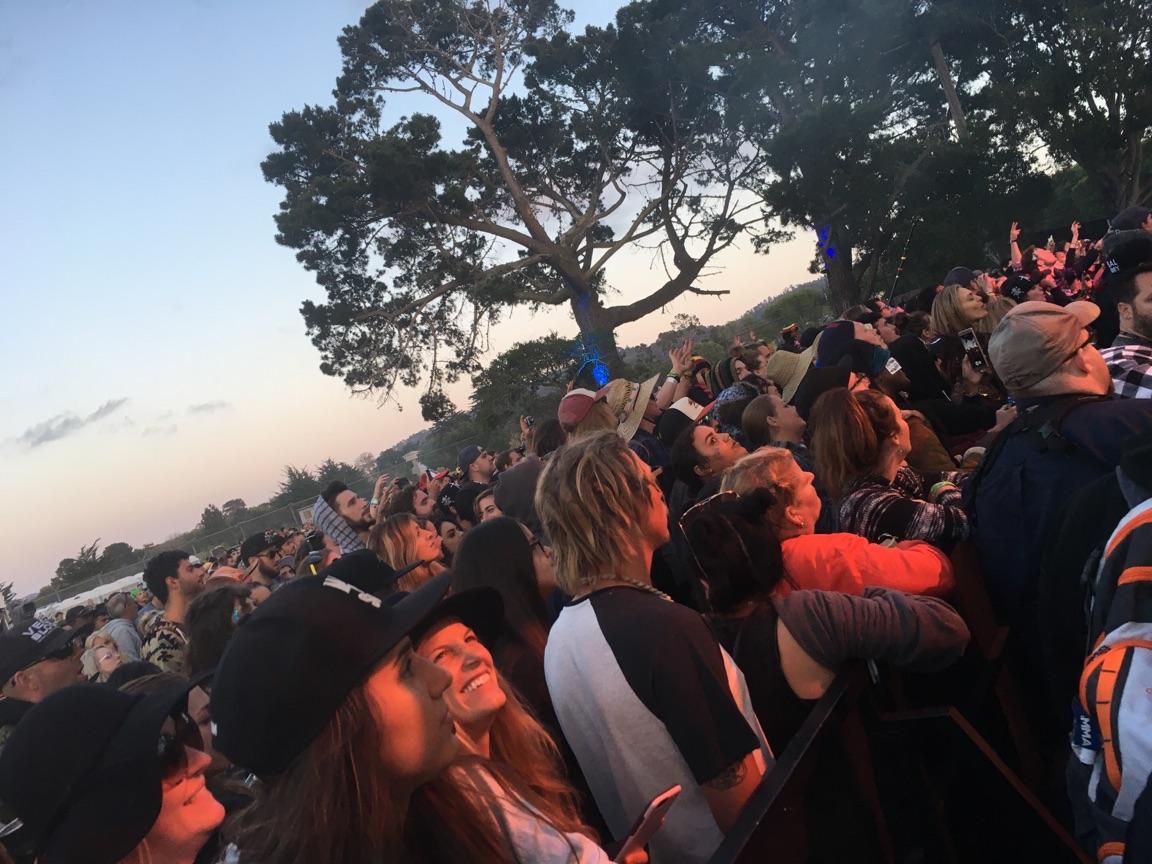 MONTEREY, CA – It’s hard to find a better way to spend a day in picturesque Central California than listening to some of the better new age “reggae” bands. The 2017 California Roots Music & Arts Festival featured performances by headliners Rebelution, NAS, and the Dirty Heads along with a ton of up and coming reggae acts. 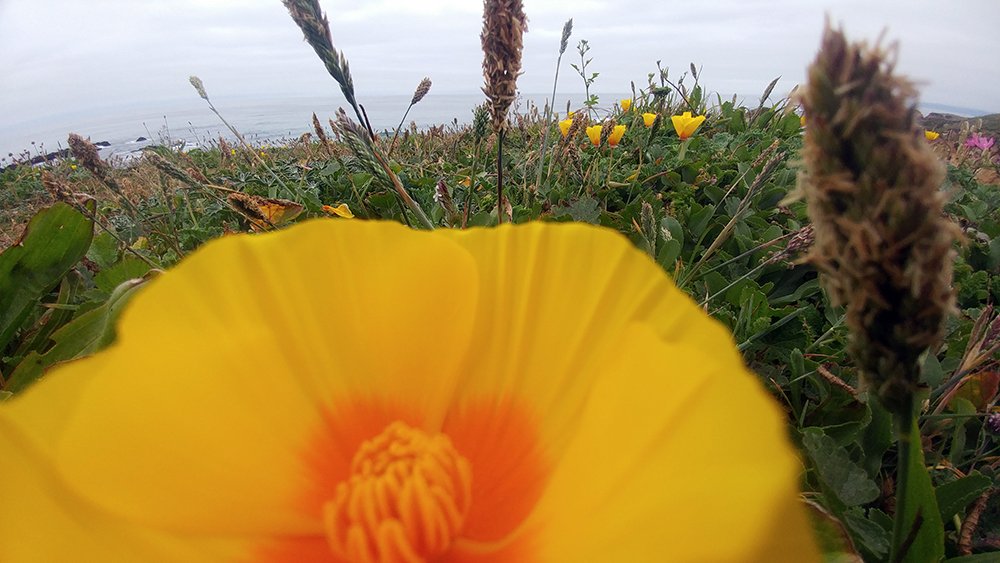 As I made my way into the venue and through the crowd I headed over to checkout Stick Figure, which was honestly one of the mellower yet super tight sets of the festival. Stick Figure got the crowd singing and cheering as we moved towards Friday nights headliners.

Up first was Matisyahu who definitely had the crowd bumping has he performed on the Cali Roots stage. Following Matisyahu was the band Rebelution who have bbeen long time supporters of the Cali Roots Music and Arts Festival for many years. Rebelution played all the oldies to get everyone jumping and dancing aka there Greatest Hits. 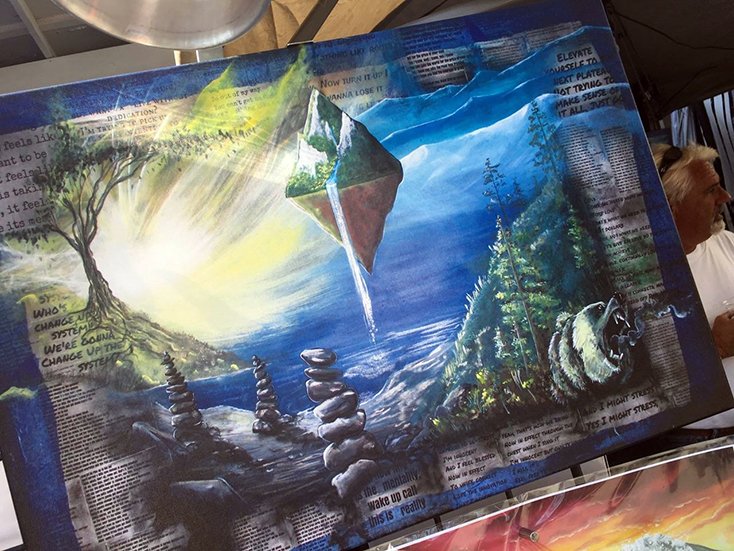 One of my favorite parts of the night was a taco stand sponsored by Moon Bar, complimentary medicine and all. If you find yourself in the Bay Area be sure to check out there products, that offer a high dose with minimal expense. As the tacos settled and the moon bar sent me in orbit, Rebelutiion continued to crush it. No wonder they were the fan favorites especially with the locals as the band is actually from Monterey County. The set went late, as it was sort of a birthday celebration for the bands drummer Wesley Finley. Everyone was having a blast as the band played on into the late night hours. A few fans were even seen walking out early? Shame on them.

Day #2, Saturday was nice and warm day which really embraced the event, the vibe and overall feeling of the area. For anyone that surfs Hawaiian legends Eddie Rothmans and Liam Mcnamara were in the house representing the islands with some sick tunes. The bands Humble Soul and Iration were absolutely phenomenal and the crowd responded with tons of love. As was Yellowman/Alborosie although this roots music might not have been as familiar with the fans that are more tuned into popular main stream reggae music, it definitely sat well with me though and all the old time heads. 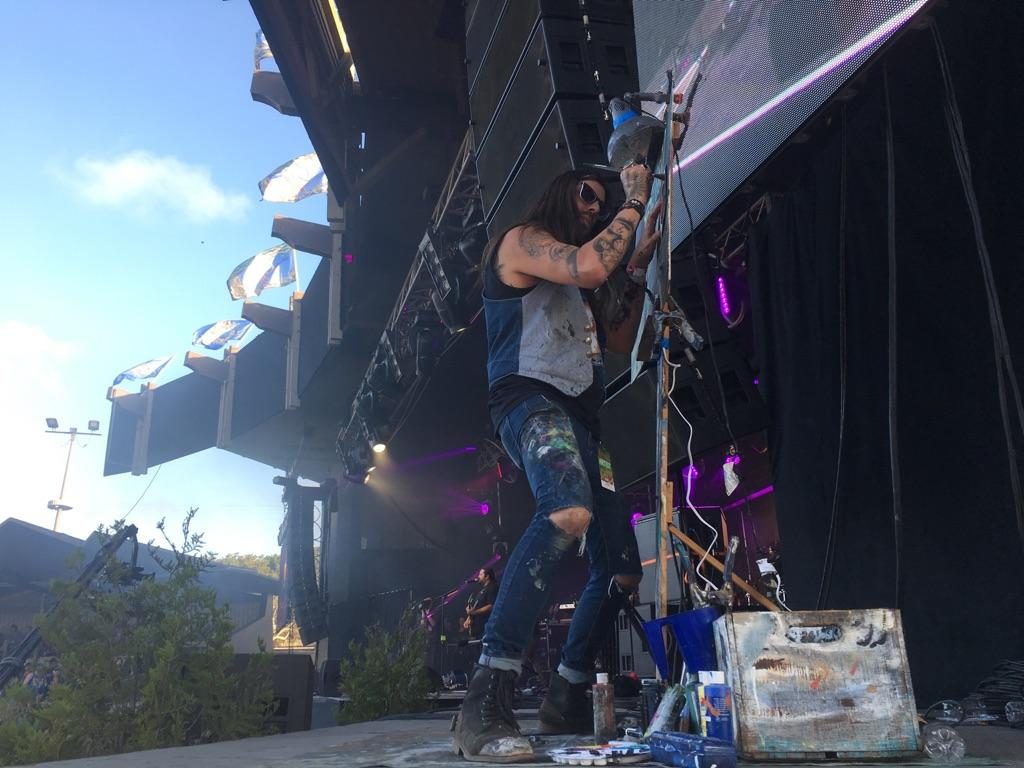 The night ended with NAS bringing a hip hop element to the dancehall cali style beach concert. NAS reminded everyone of how long he has been in the game as well working with major reggae legends like Damian Marley by throwing down a solid set.

Day #3, Sunday funday had a level of excitment that was through the roof, with performers including Collie Buddz, J5, Anthony B – Ganja Farmer, Thievery Corporation and Humble Soul.

Humble Soul came out with there mix of irie mellow island vibes, which reminded everyone of just how well this music and beach culture go together. Anthony B absolutely crushed it with his classic ganja farmer set, that had people who didn’t know his songs singing by the end of his set.

Personally for me the overall highlight of the 2017 Cali Roots Music and Arts Festival was seeing and hearing the Dirty Heads perform live. The crowd was fired up from the start to finish. The overall feeling and vibes of this festival were all about cruising, being kind and enjoying all of what California has to offer.