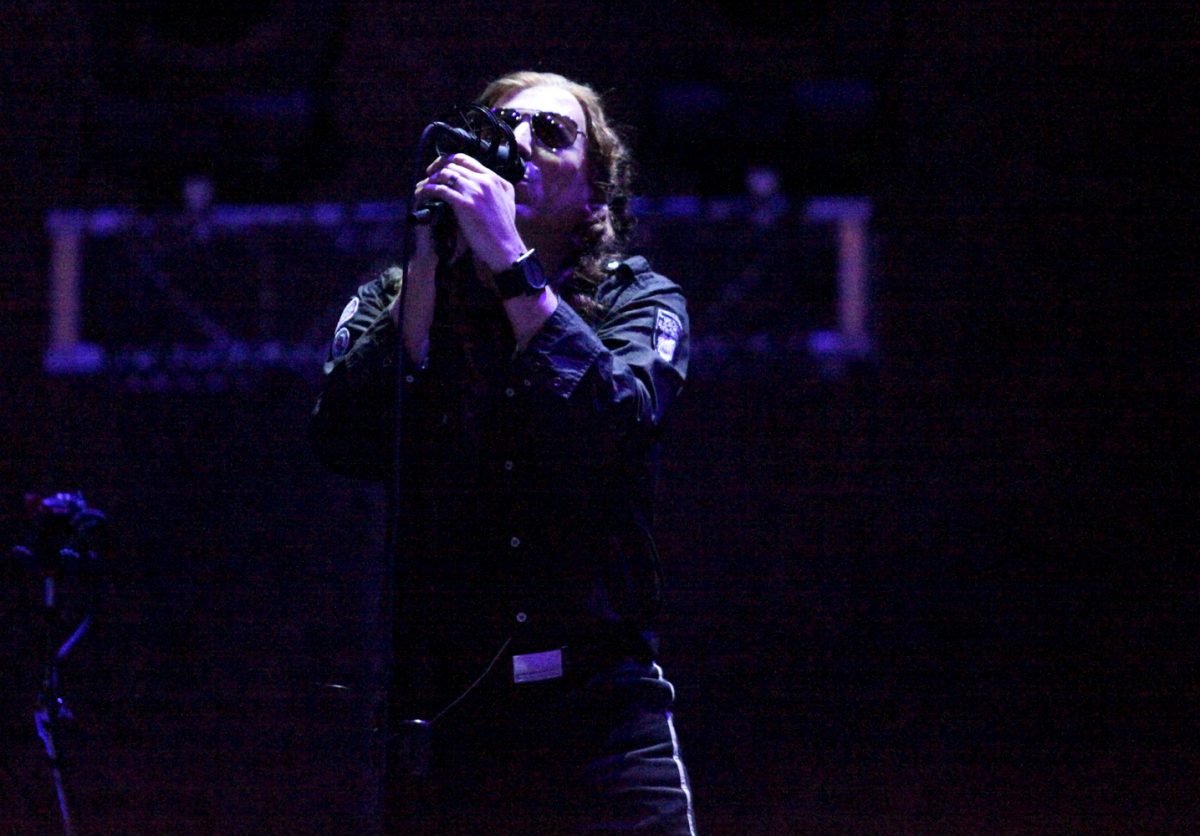 MORRISON, CO – A Perfect Circle and Red Bacteria Vacuum played Red Rocks and if you did not have a chance to make you missed something special. August is going to be one hell of a month at Red Rocks, with top notch shows coming up before the summer ends. A perfect circle was one of them, a super group made up of members of Tool, Puscifer, Smashing Pumpkins and Ashes Divide rocked Red Rocks.

Opening for A Perfect Circle was a band called Red Bacteria Vacuum, which is a female power trio from Japan. These girls had the crowd rocking and were a great way to get the night going. Angry little Japanese girls throwing down some serious music, fun stuff.

Then came the headliner A Perfect Circles who opened with Billy Howerdel on the toy piano, white light beamed on Maynard as the band played Annihilation. A Perfect Circle went on to cover many more songs at Red Rocks and has a unique take on these classics and Artists. Maynard James Keenan is one of modern music’s more interesting front men. He actually mostly hangs at the back on the stage on a riser in the dark, while the rest of the band is light, he is not a fan of being photographed and wants to retain a sense of privacy and mystery. This creates an interesting challenge when having to shoot one of his bands; more on that later…

APC covered John Lennon’s famous song Imagine, Keenan’s stunning vocals offering a haunting feel to those immortal words. Some of the other songs they covered throughout the night included. What’s So Funny About Peace Love And Understanding made famous by Elvis Costello, What’s Going On by Marvin Gaye, People are People by Depeche Mode, When the Levee Breaks by Led Zeppelin, which was a fitting song due to the rain at the concert and the amount of rain this summer. They also covered Gimmie Gimmie Gimmie by Black Flag and Fiddle and the Drum by Joni Mitchell. I am willing to bet you never thought you would hear Tool’s front man singing Marvin Gaye, John Lennon or Joni Mitchell Tunes, well that’s exactly what happened and he crushed it. The audience was so focused on the music; I heard a kid yell “quit whistling I want to hear the music, several people near by whooped in approval.

Maynard joked with the crowd about walking off stage for the encore. He said this is not the exiting band you are looking for which was an obscure Star Wars reference. Then kicked up the intensity for the first song of the encore “Counting Bodies Like Sheep to the Rhythm of the War Drum” this showed that the band could play hard and heavy. Other songs through the night showcased their ability to play more than just hard rock. As I left the show I remembered that it was still raining. It is amazing you can stand in the rain and red rocks and forget it’s raining.

Back to the story about trying to shoot photos of Maynard James Keenan, I have been a photographer for over 15 years and have shot many bands, he offers a unique challenge. He wants the concert to be about his music, fellow musicians, so that’s what I focus on – he hides in the dark anyways.. When you are trying capture one of modern music’s lead vocalists, use his mystery can be to your advantage. You could say why is he making my job even harder or you can say screw the singer and get good shots of the rest of the band. It’s all how you look at it and how you use those hurtles to your advantage. Either way it was an amazing night of music, not to forget the A Perfect Circle concert was followed by Primus and Flaming Lips on the following night and My Morning Jacket the night after that, I love my job. 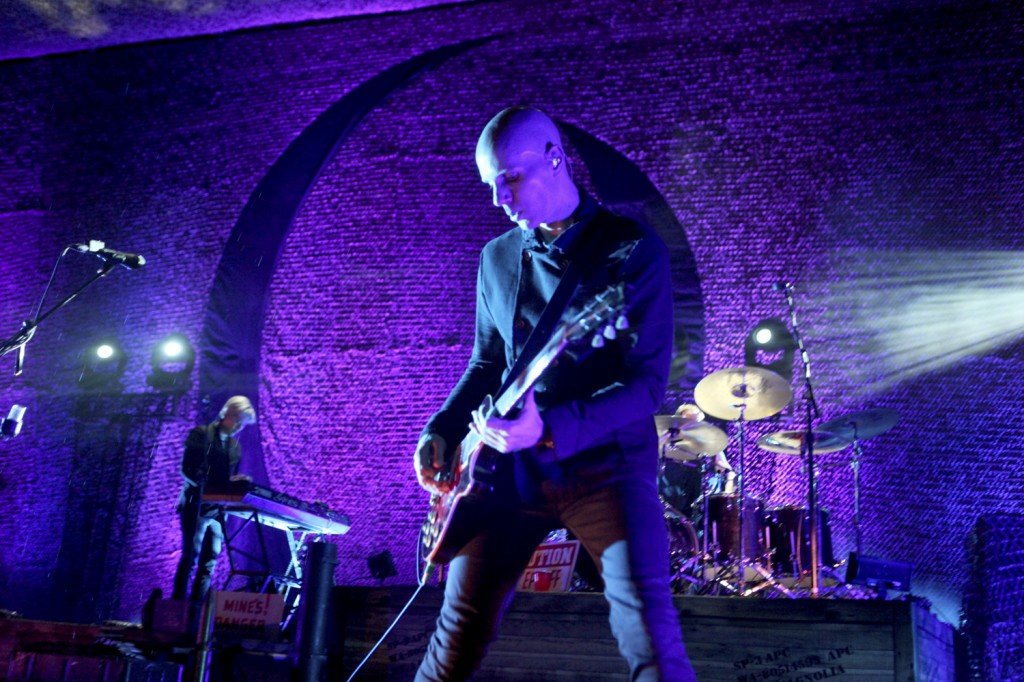 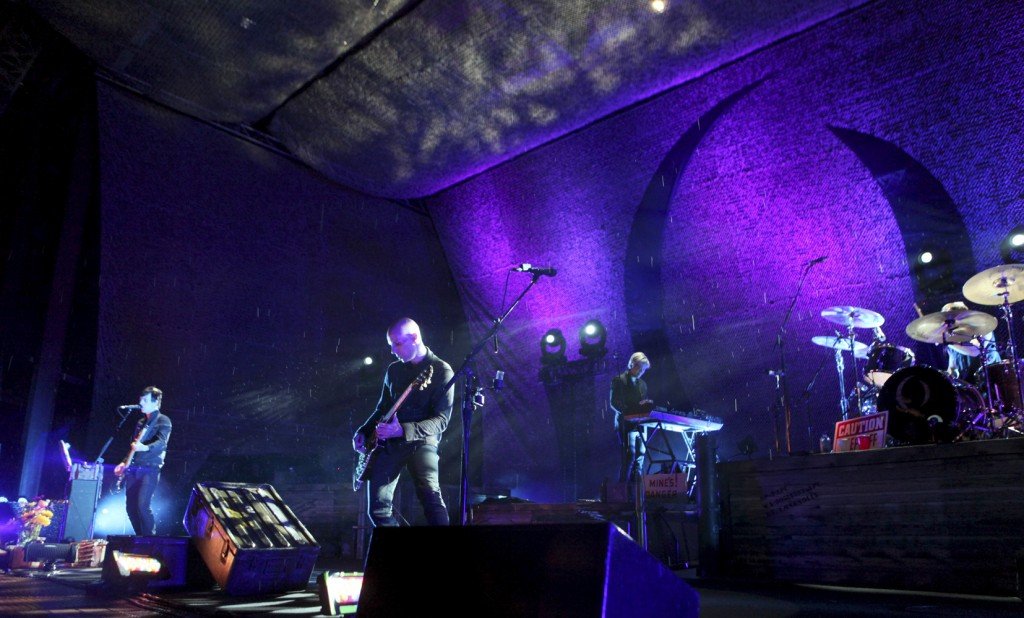 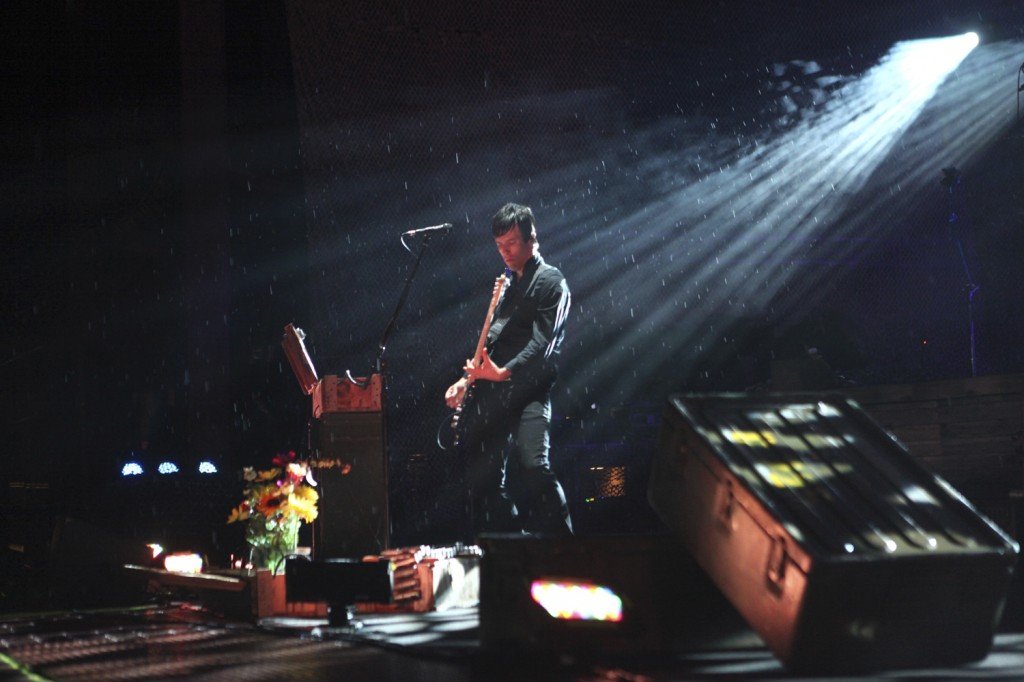 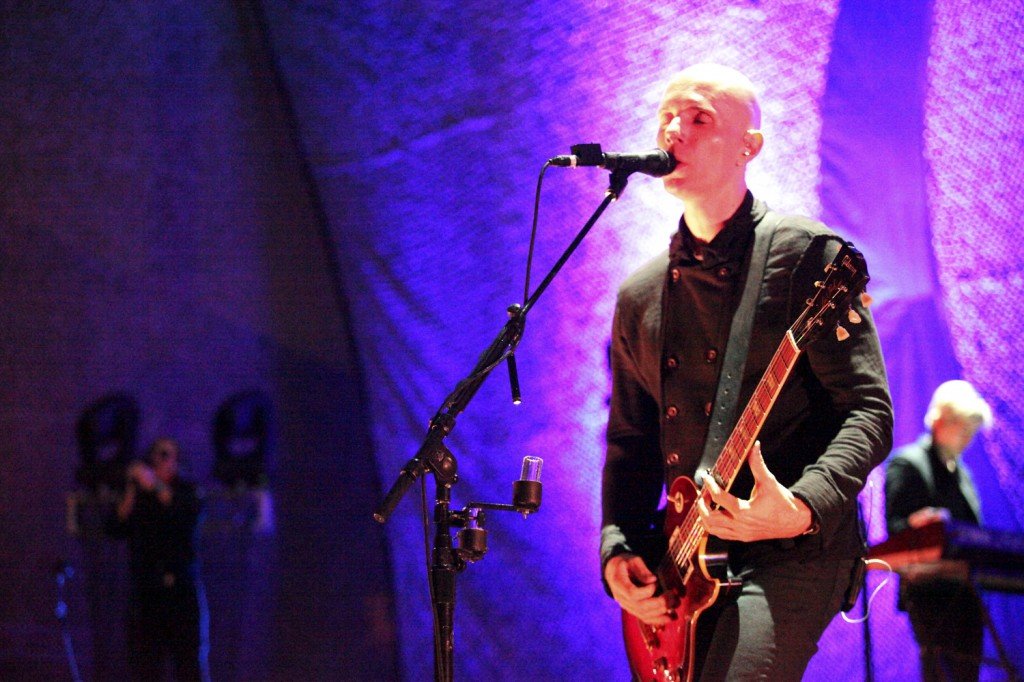 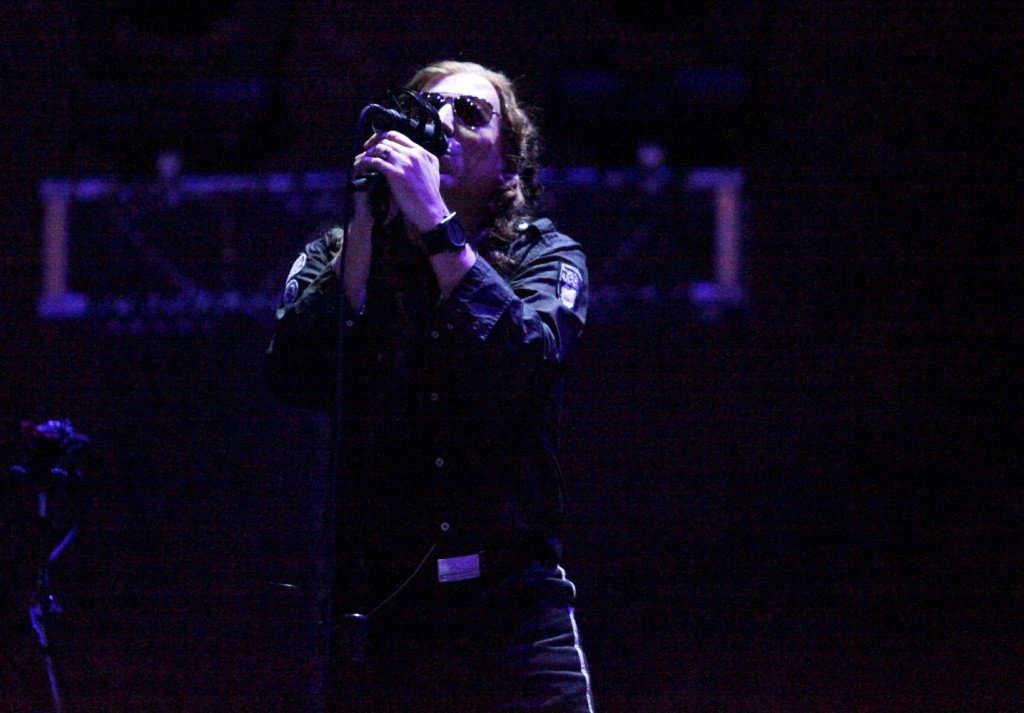 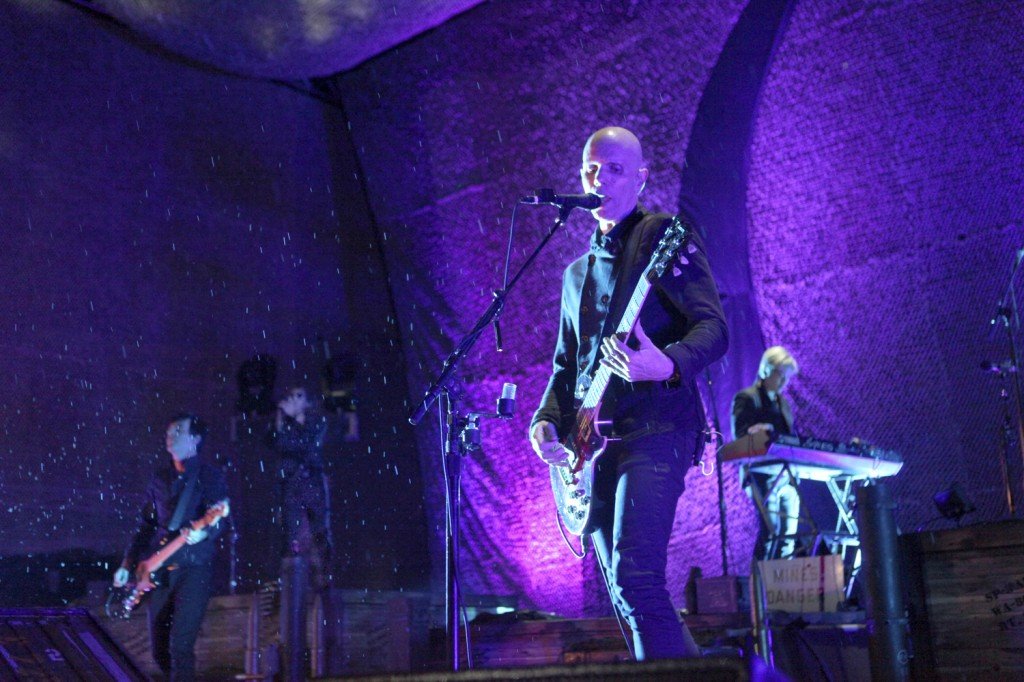