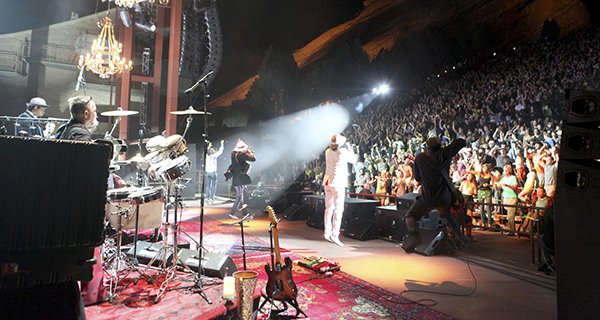 Ghostland Observatory is known for a dynamic show with lasers and front man Aaron Behrens whipping the crowd into frenzy. The rain started as the band took the stage and the gloomy cloud cover and drizzle added to effect the lasers had. The band a great set and got the crowd warmed up for Thievery Corporation which brought couches, chandeliers and an exclusive V.I.P. area to the stage. That’s right Thievery Corporation transformed Red Rocks stage into an intimate nightclub.

Thievery Corporation started in Washington D.C. and is the brainchild of Eric Hilton and Rob Garza, originally it was the two of them DJing. The current line up features percussion, bass, guitar, sitar and several vocalists from around the world. Thievery Corporation blends electronic and organic beats together to create a flawless mix of danceable soul, passion and emotion. The band has collaborated with members of Jane’s Addiction, The Talking Heads and the Flaming Lips.

Thievery Corporation is on tour to promote their newest album Culture of Fear. They play a mix of Electronic music, with a world beat and dub, mix. It’s electronic music with culture and more of an adult sound. Sexy beats and sensual vocals that are easy to dance to, but also great to chill back and relax or turn a date onto. This was the best concert of the season so far, and we have had many great ones. Thievery will be playing in Salt Lake City on September 1st and will be performing at Jazz Aspen with Girl Talk on September 2nd. 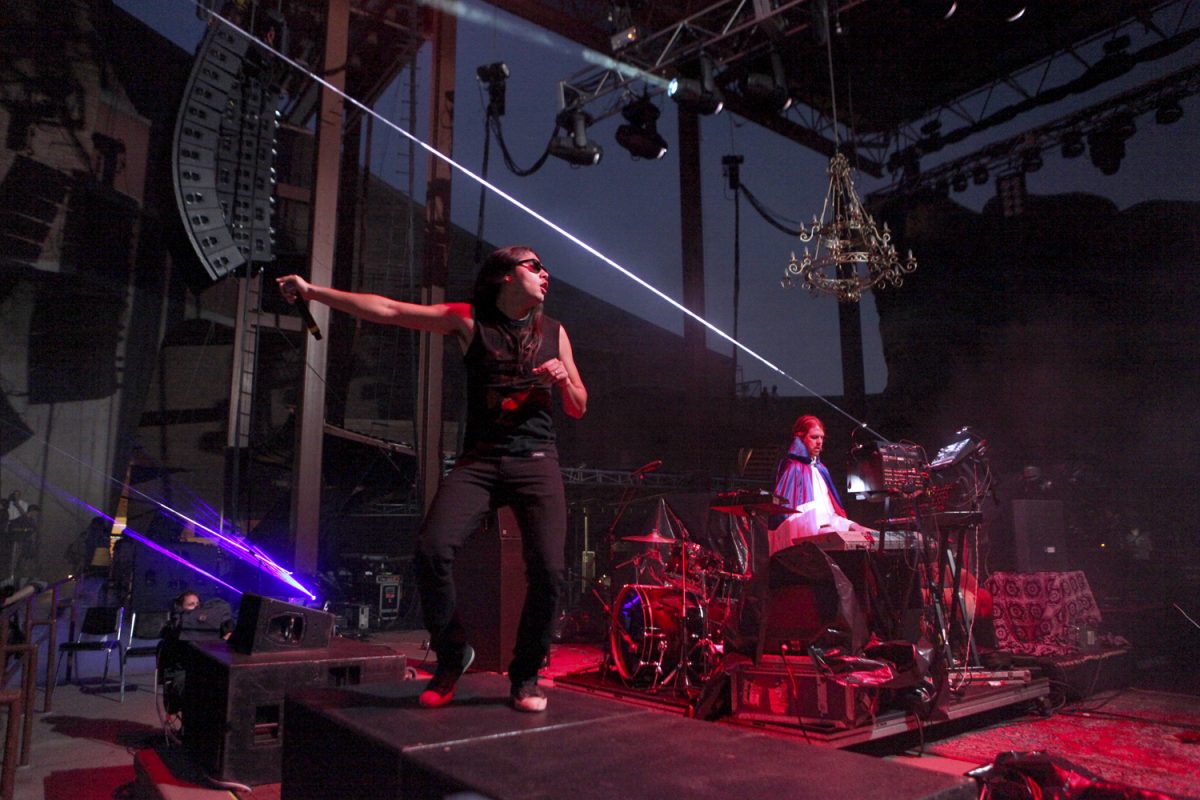 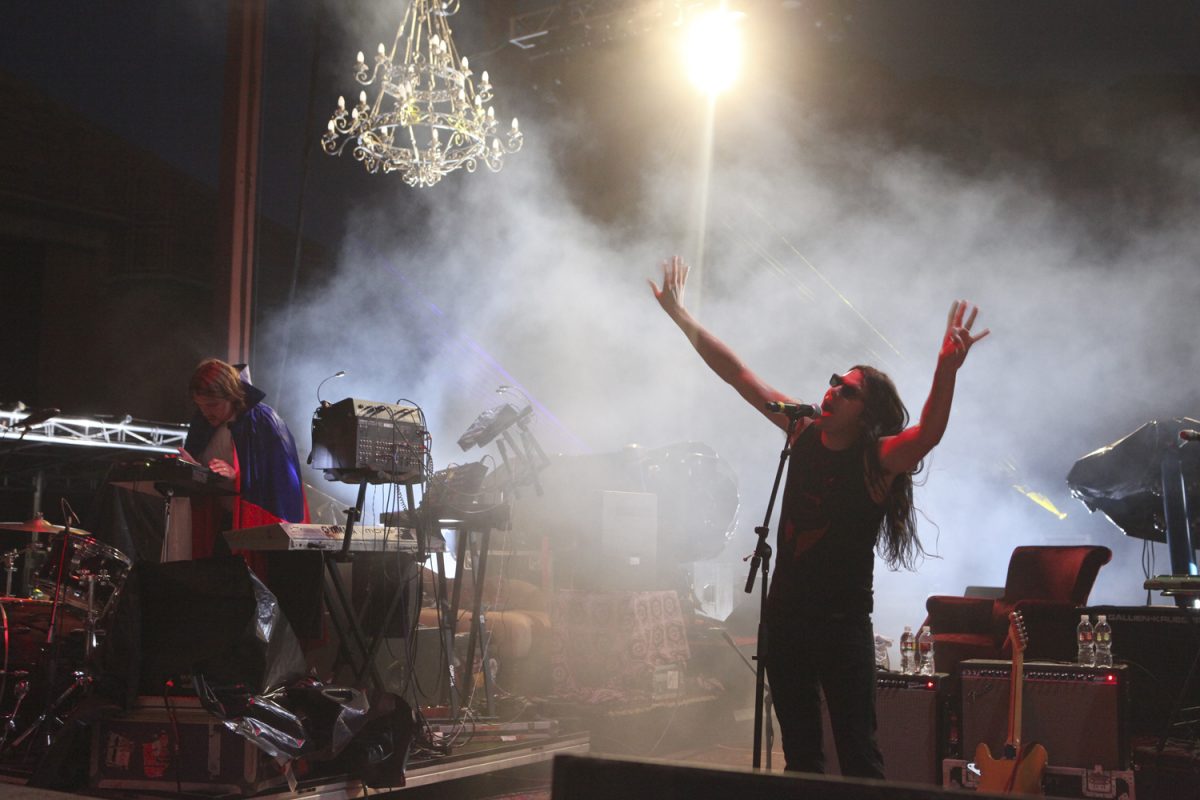 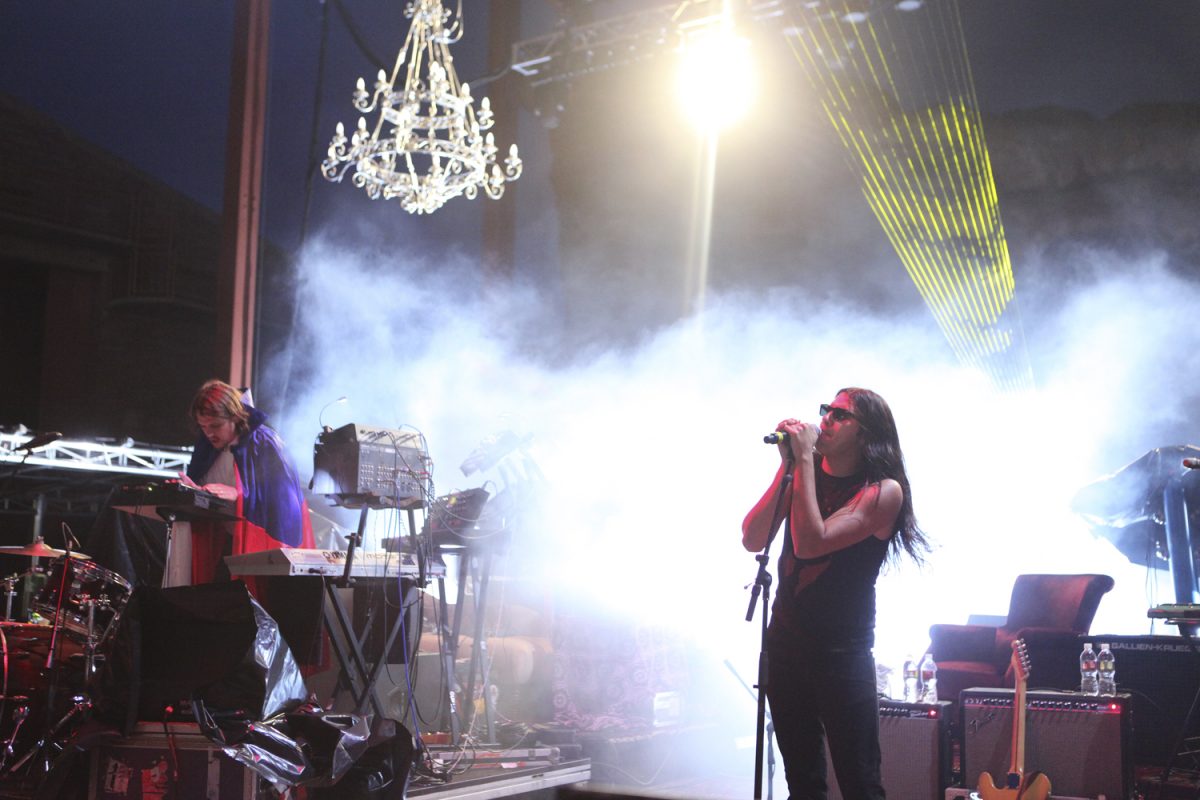 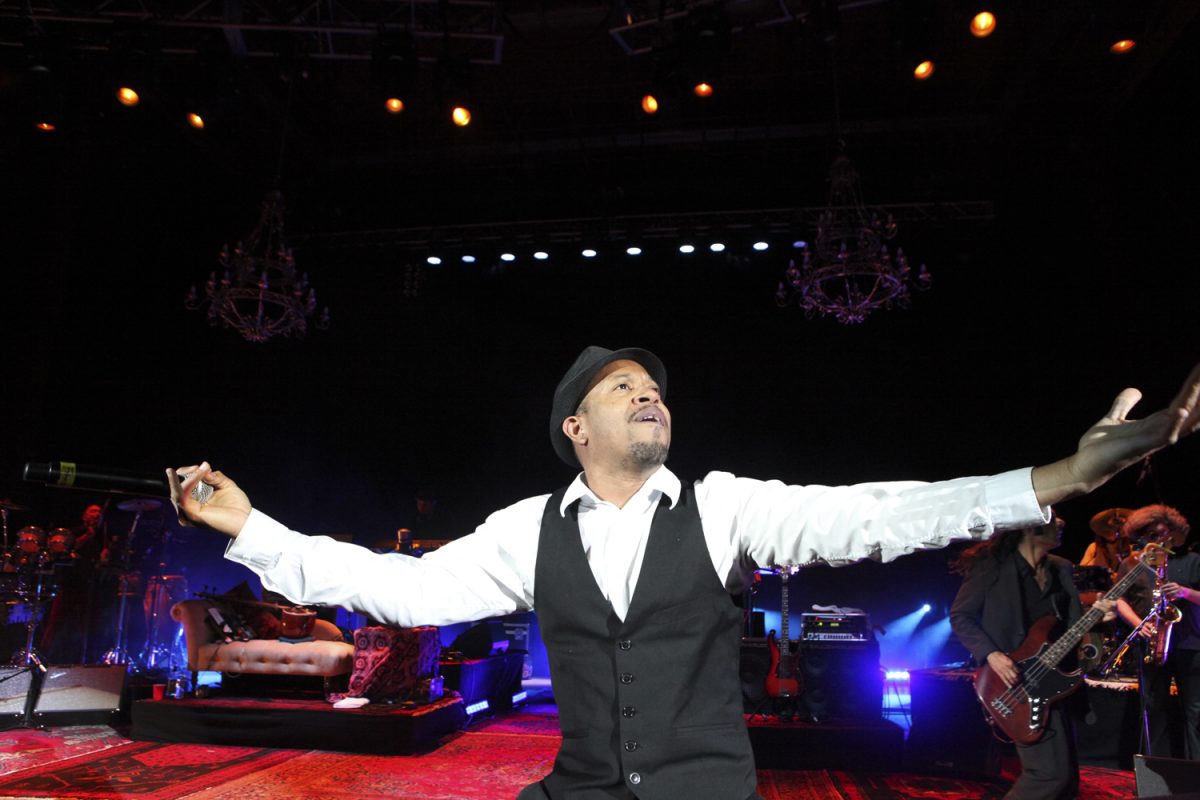 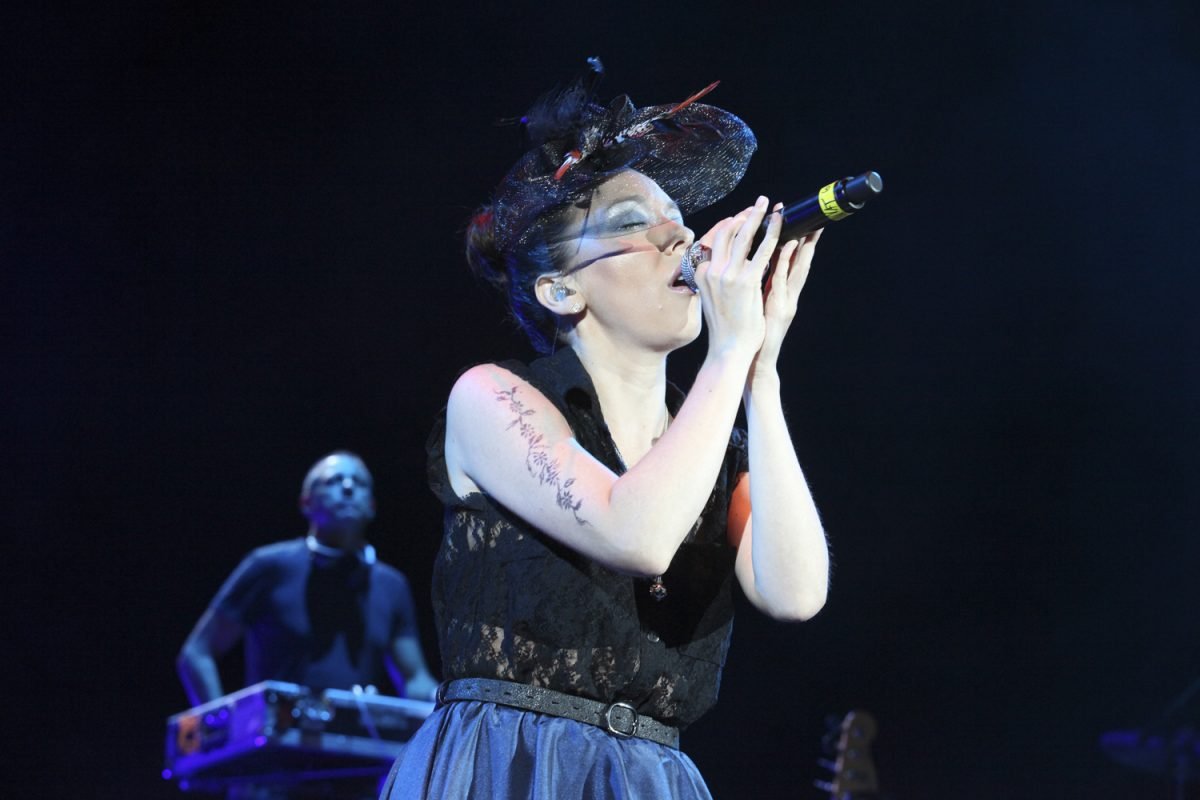 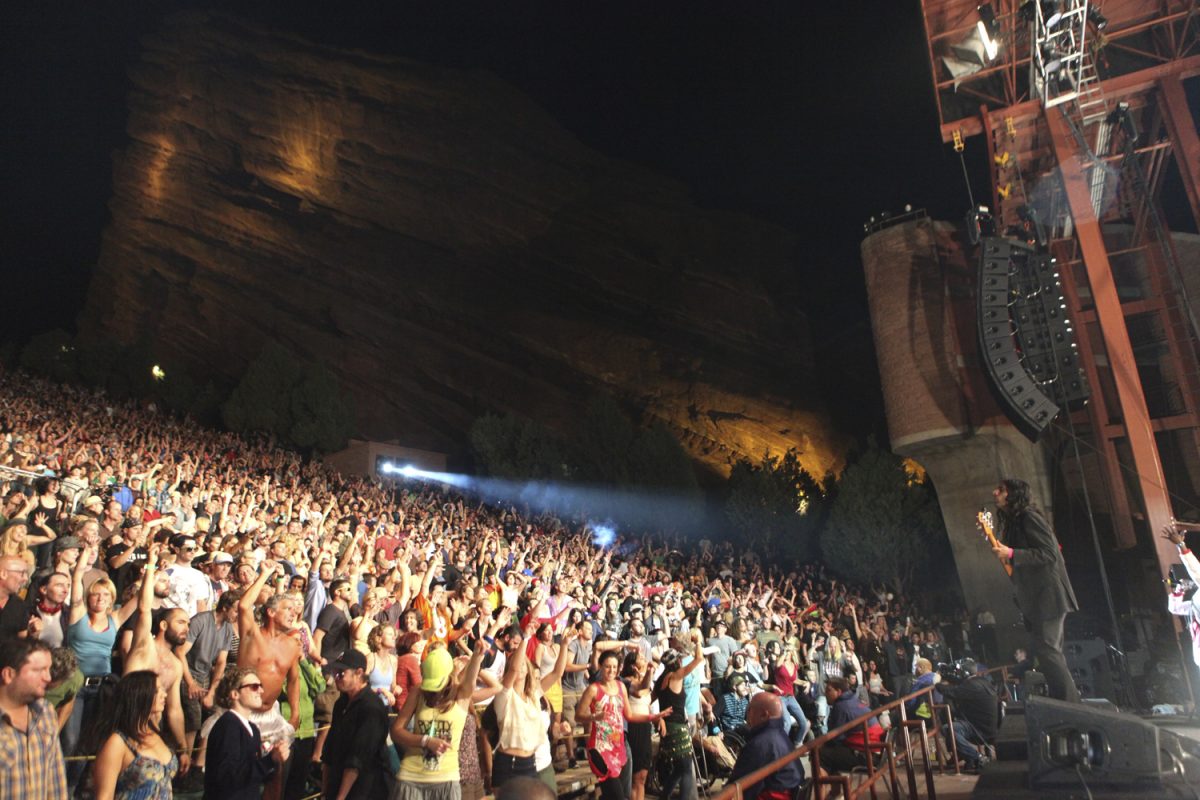 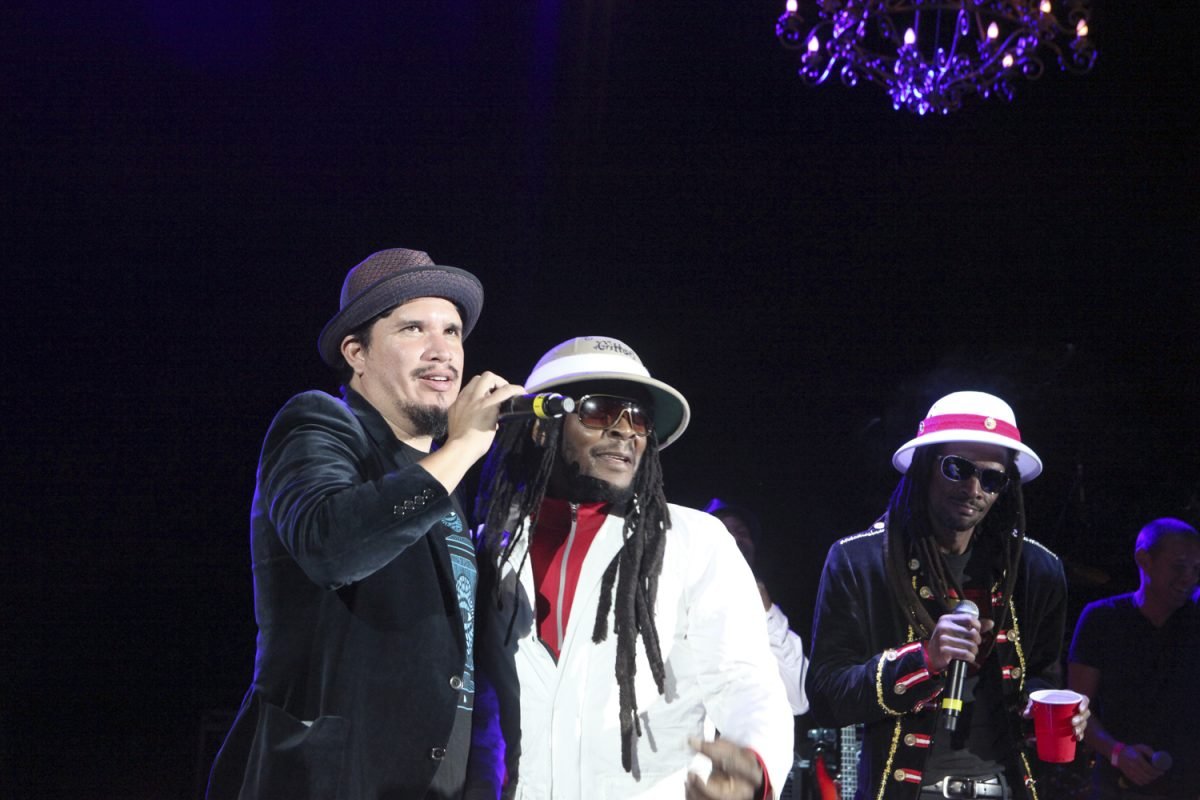 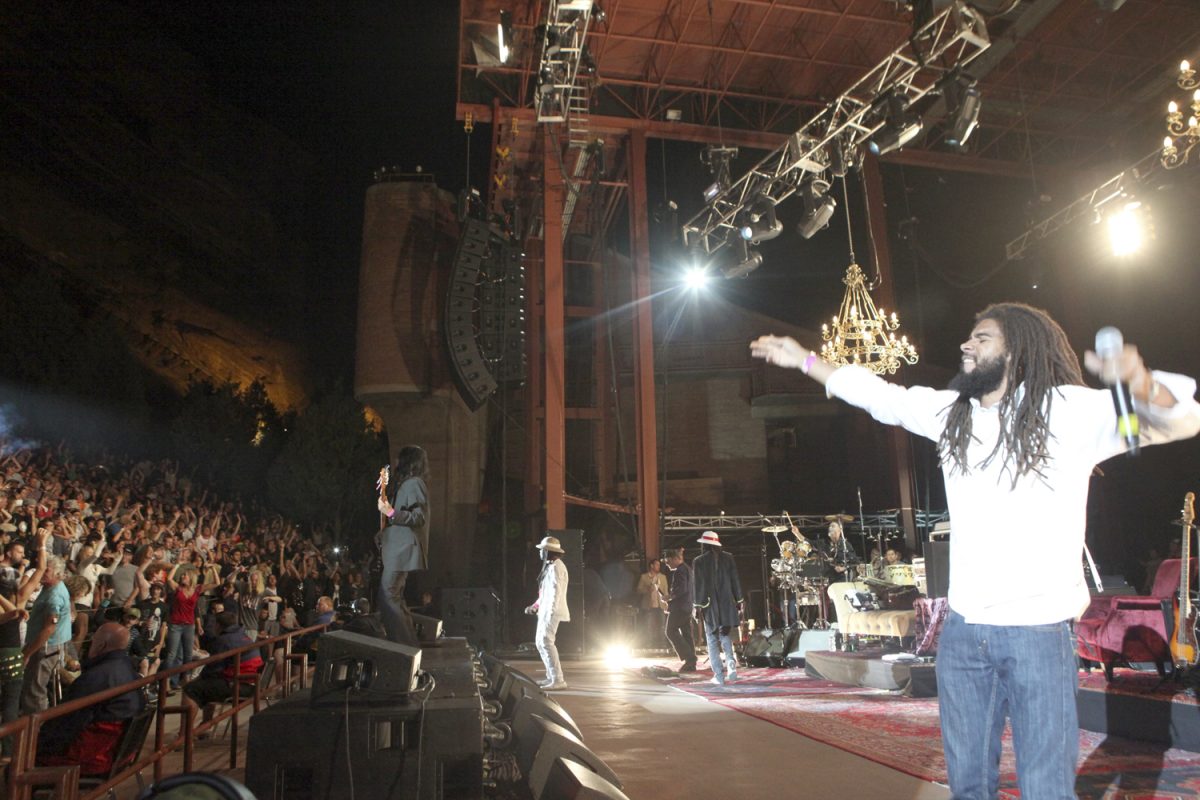 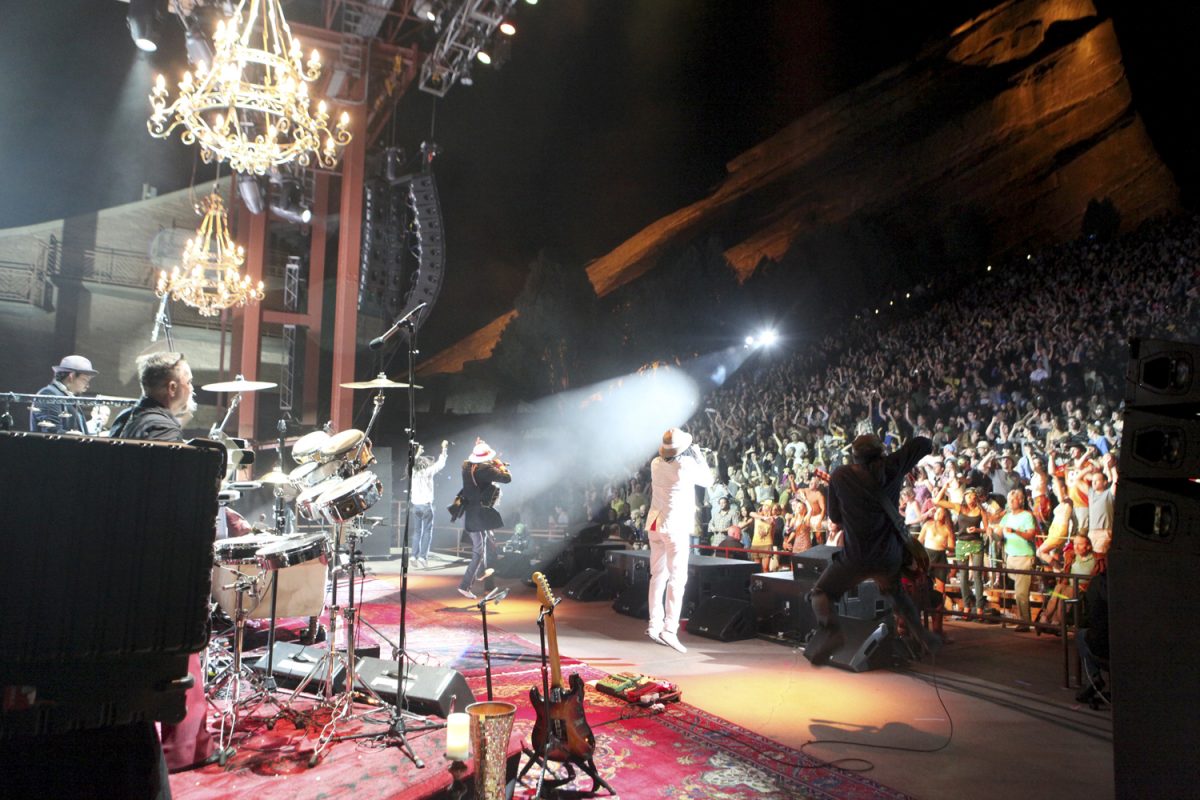 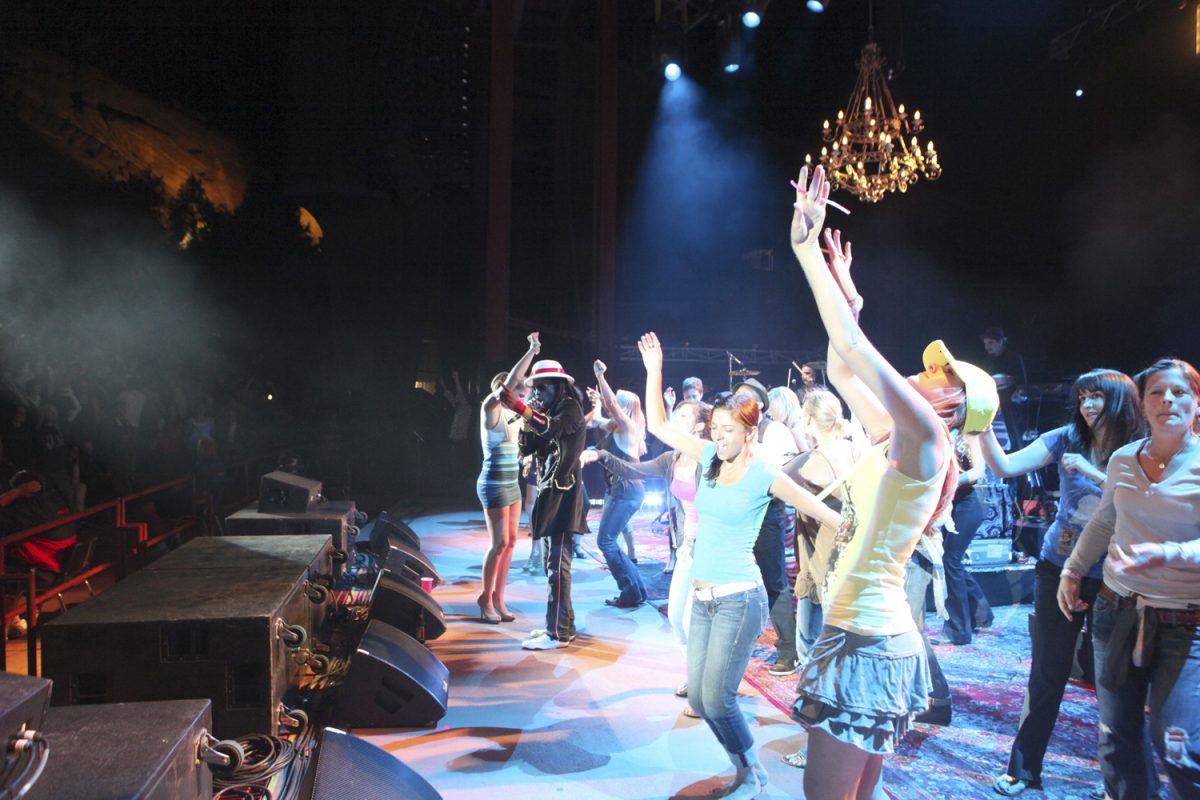 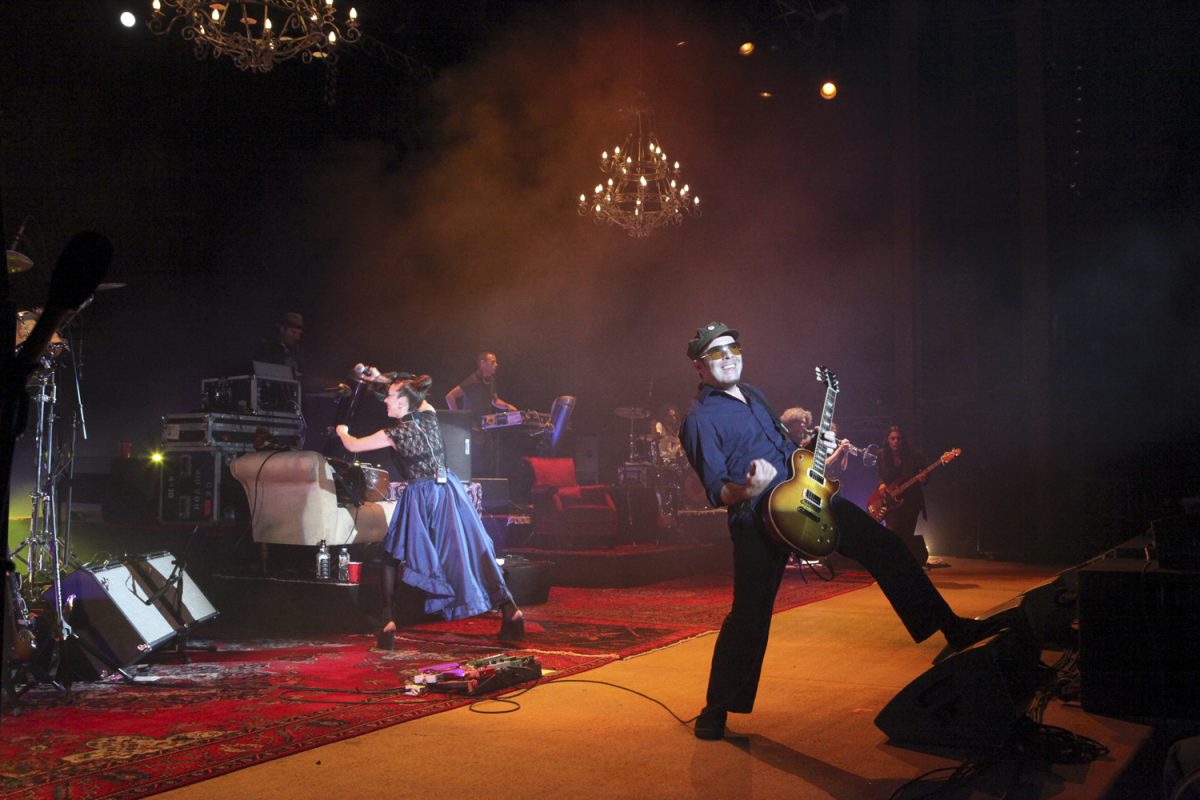 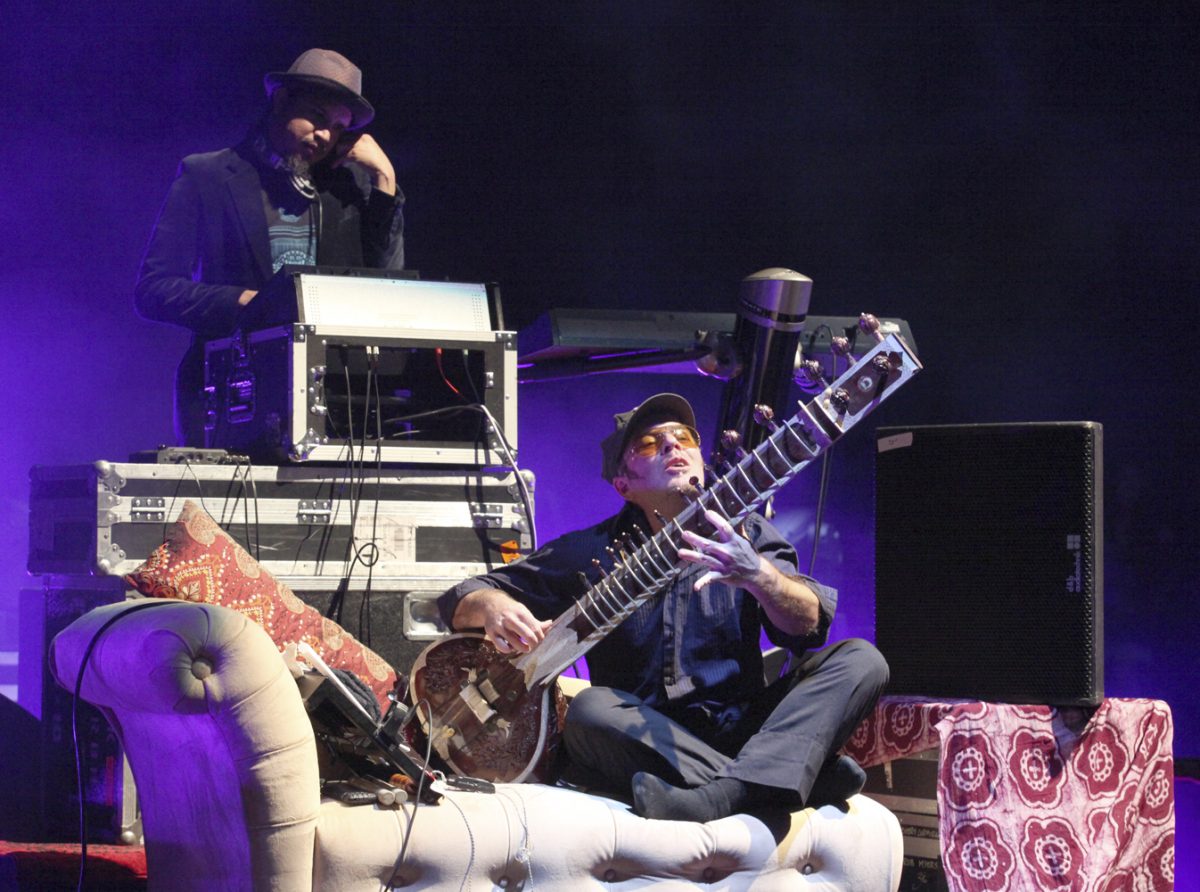 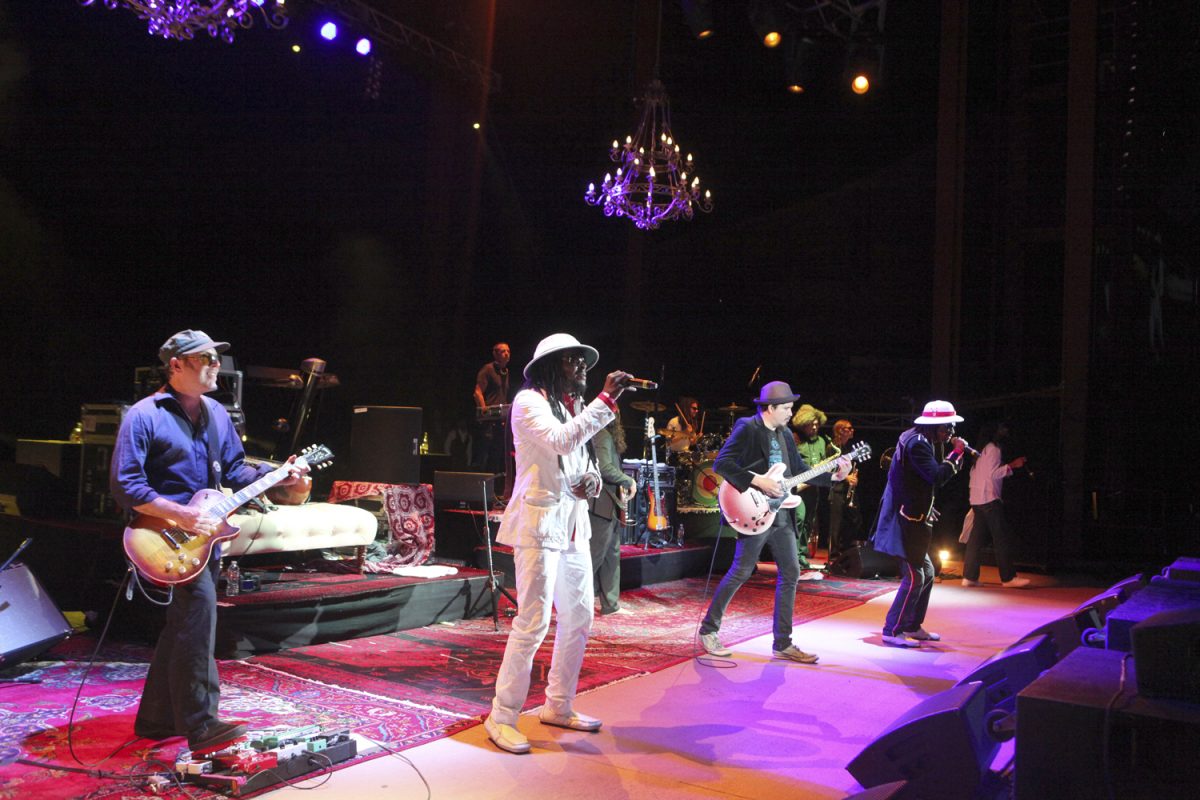 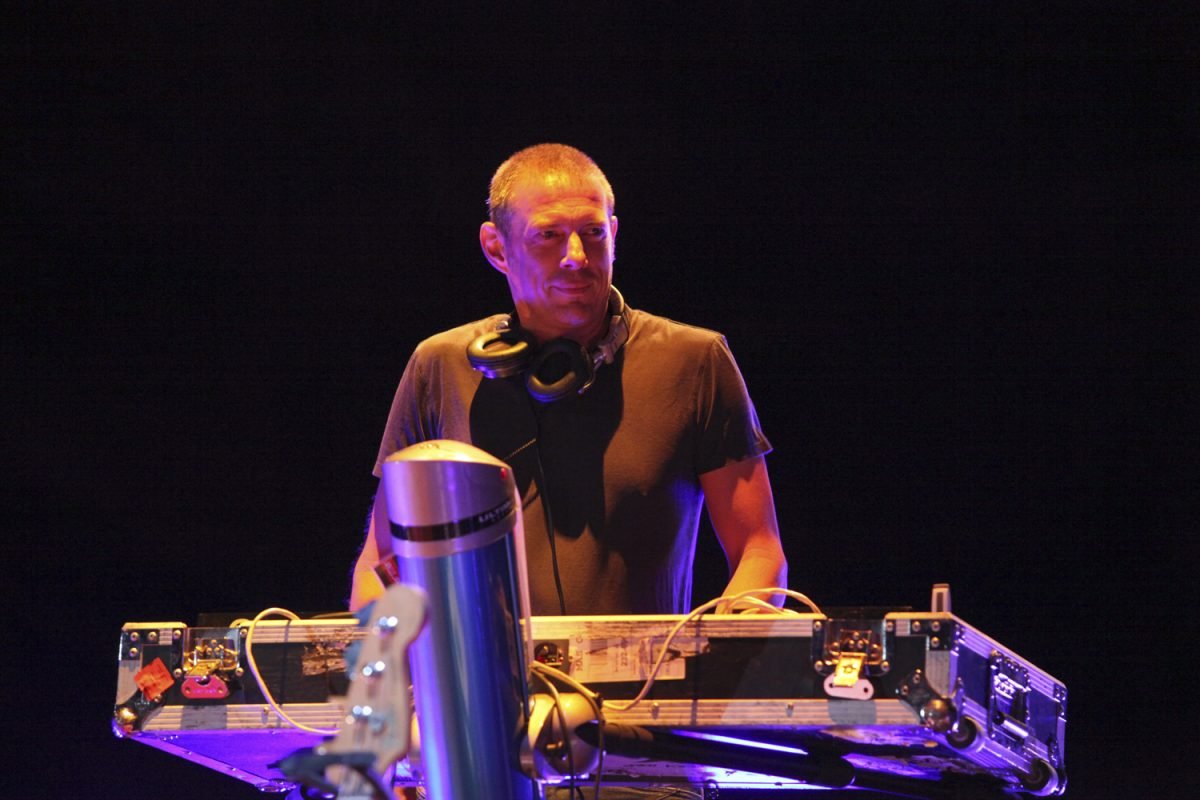 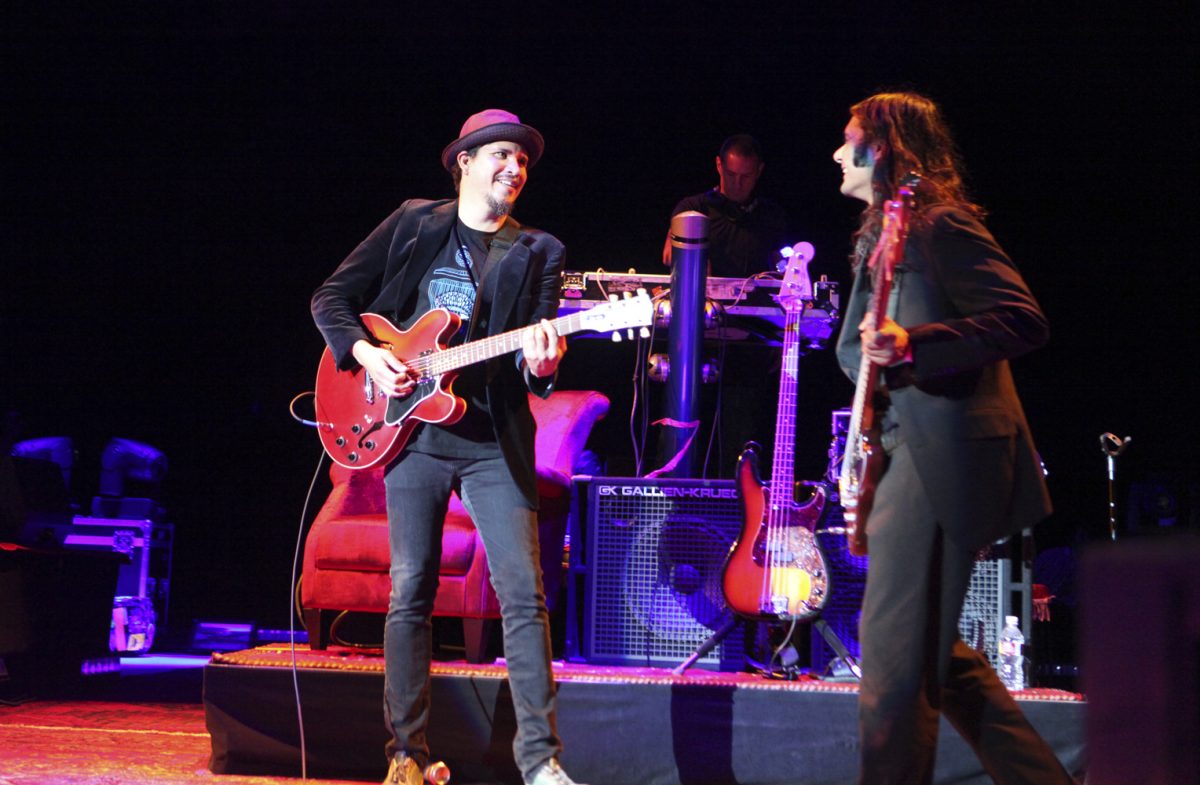 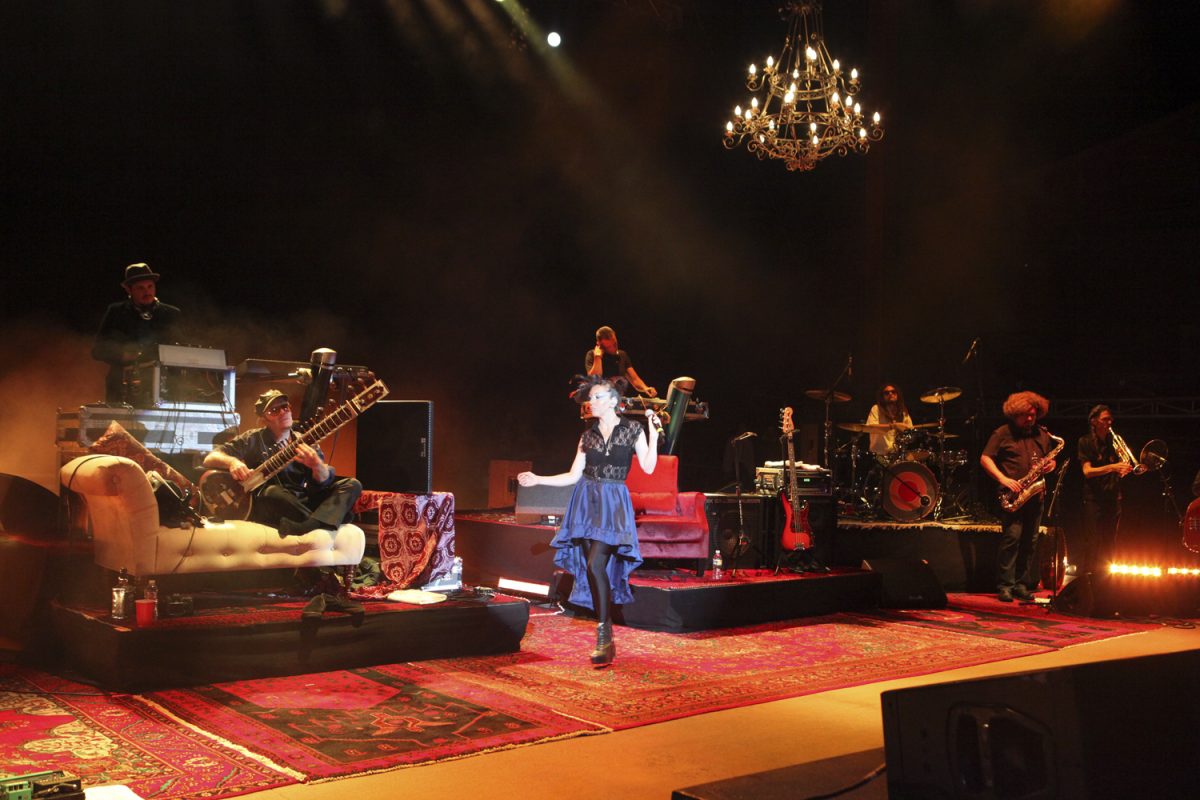 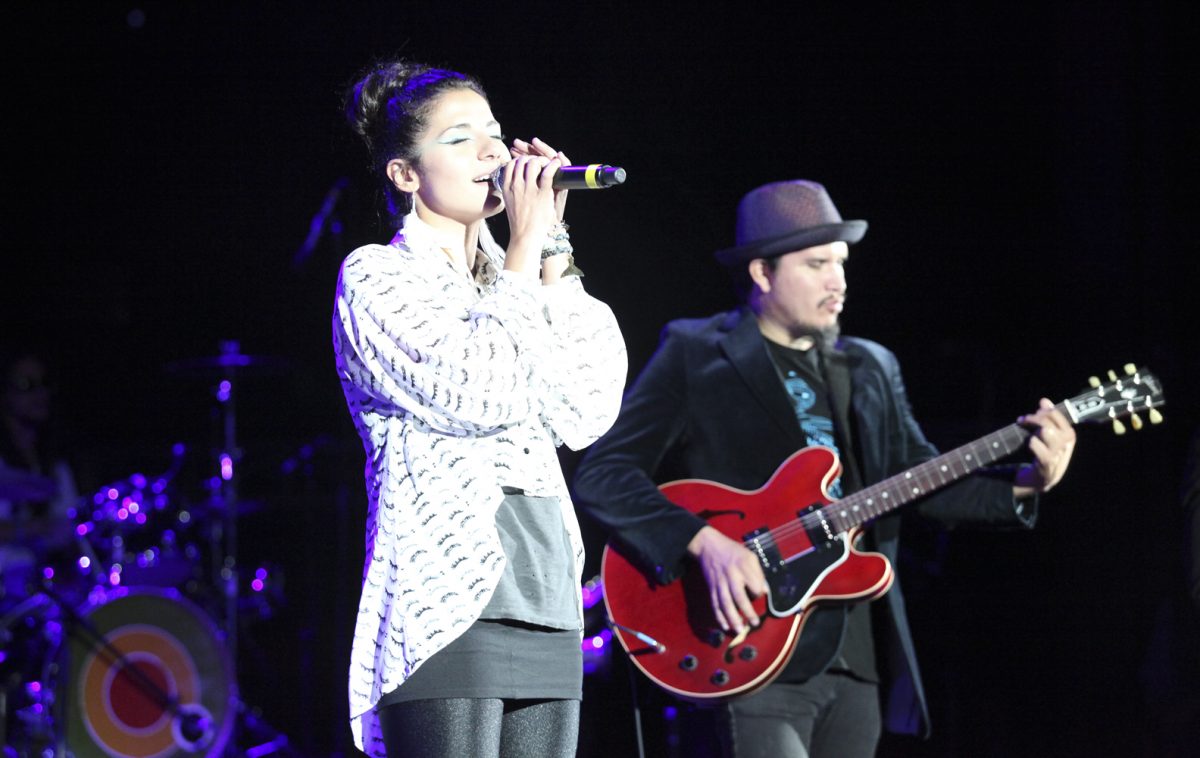 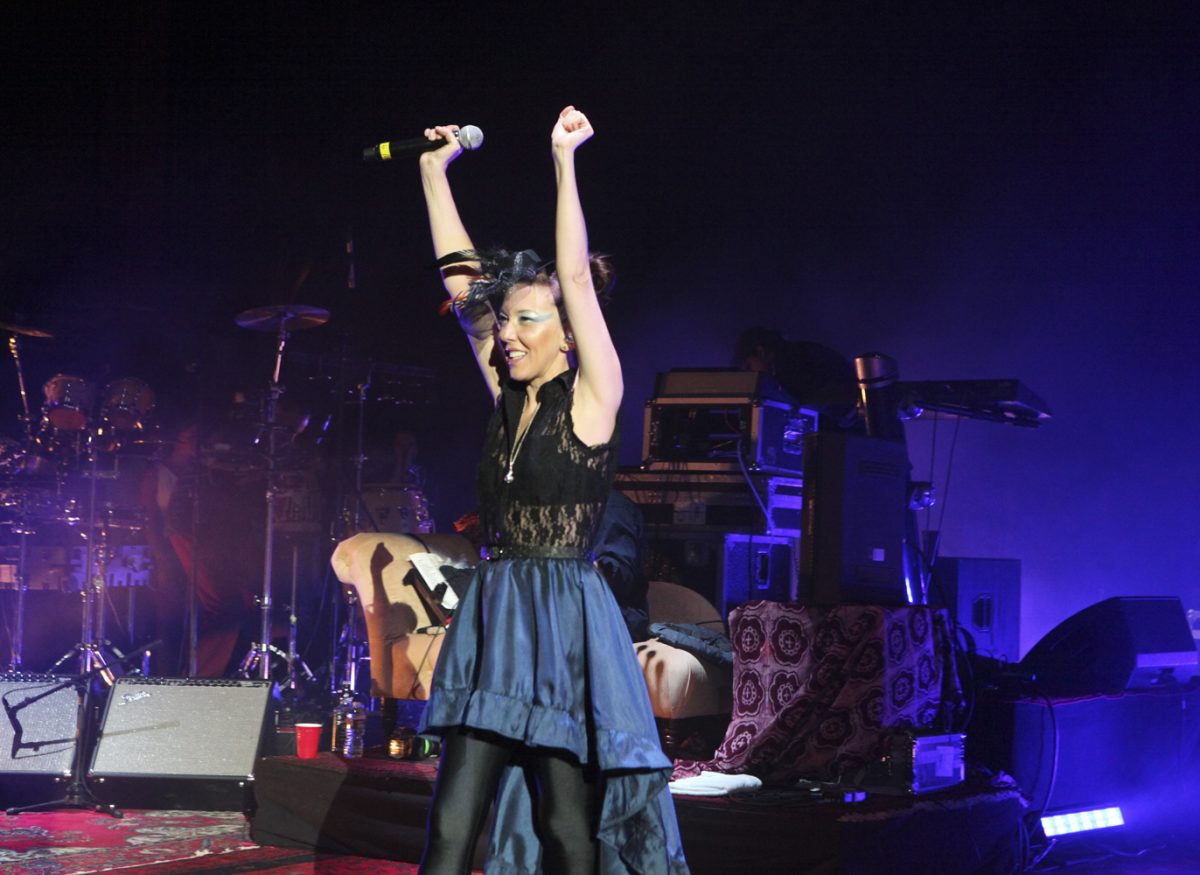 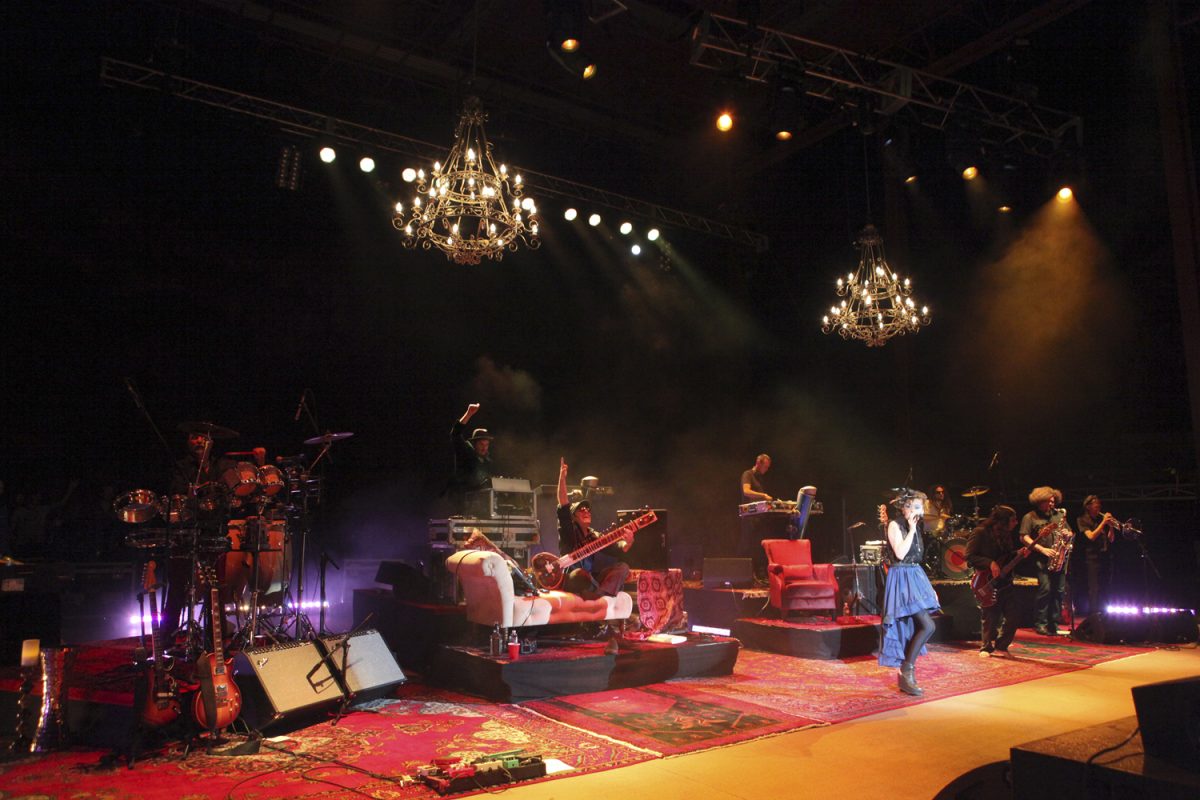 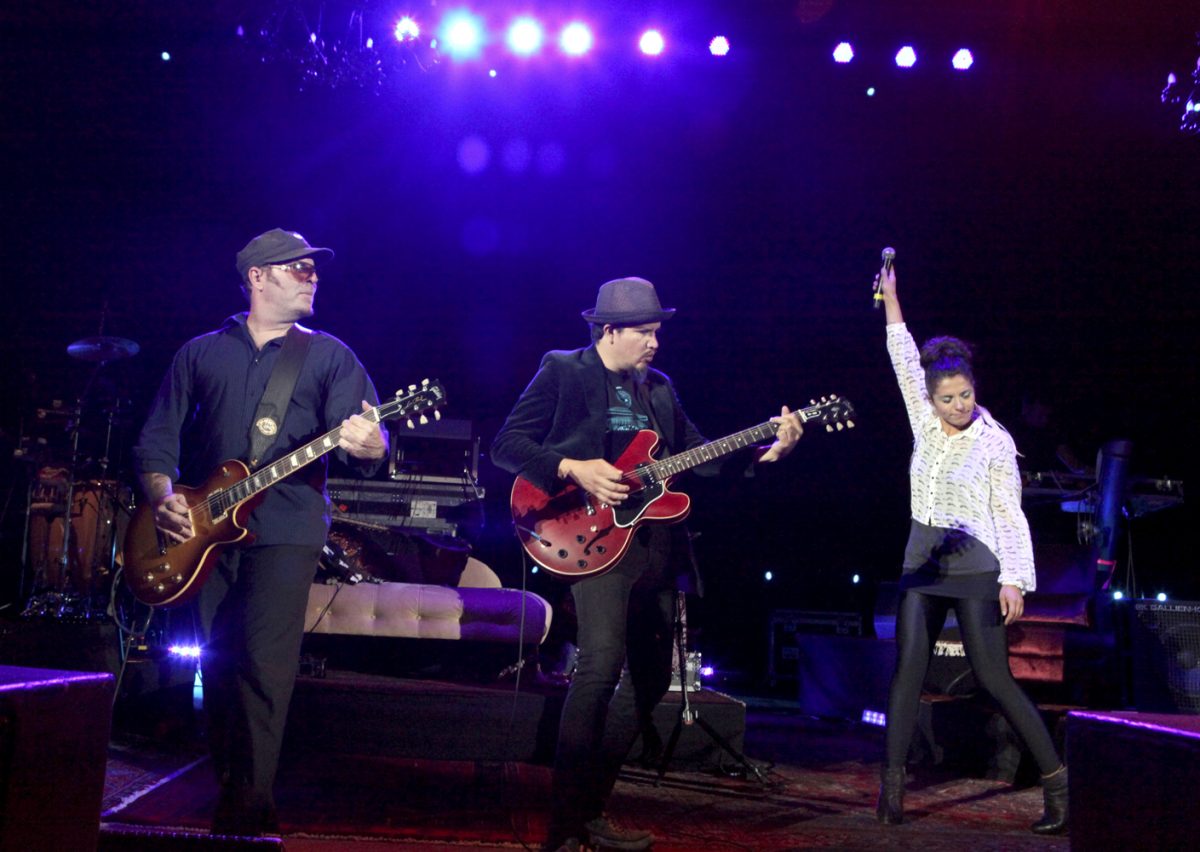 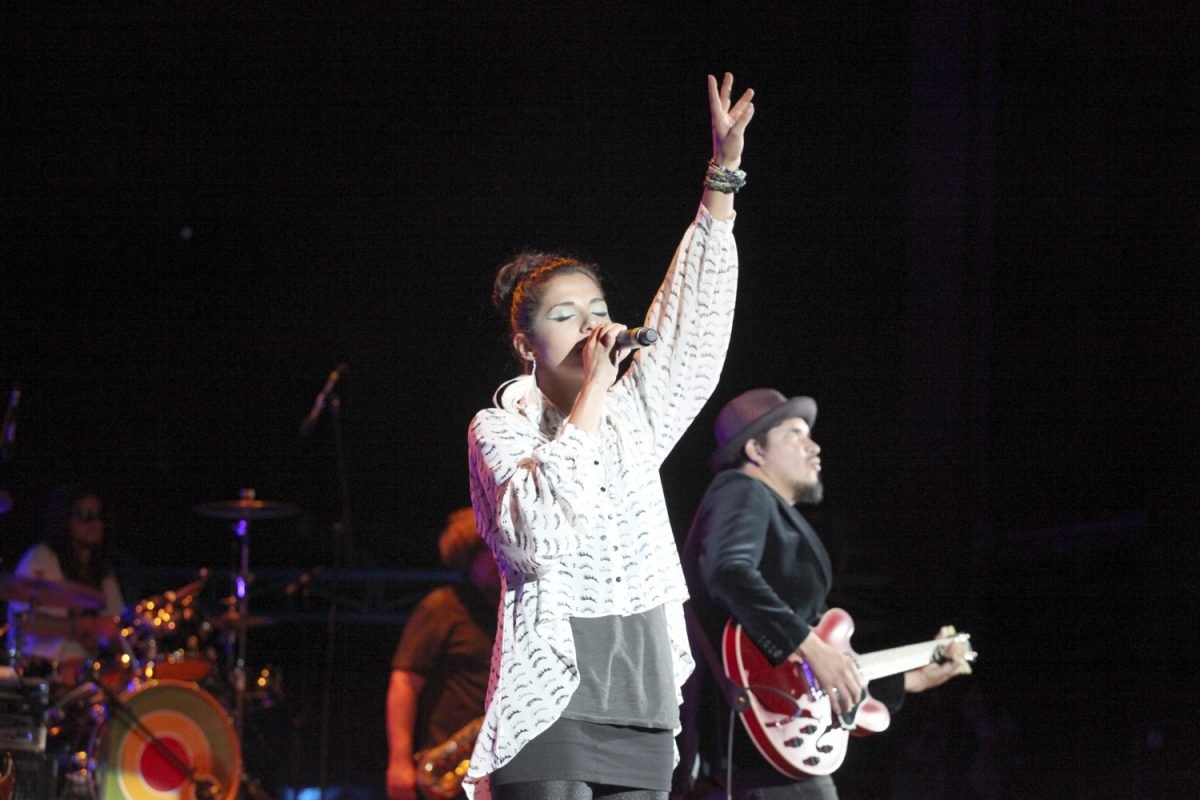 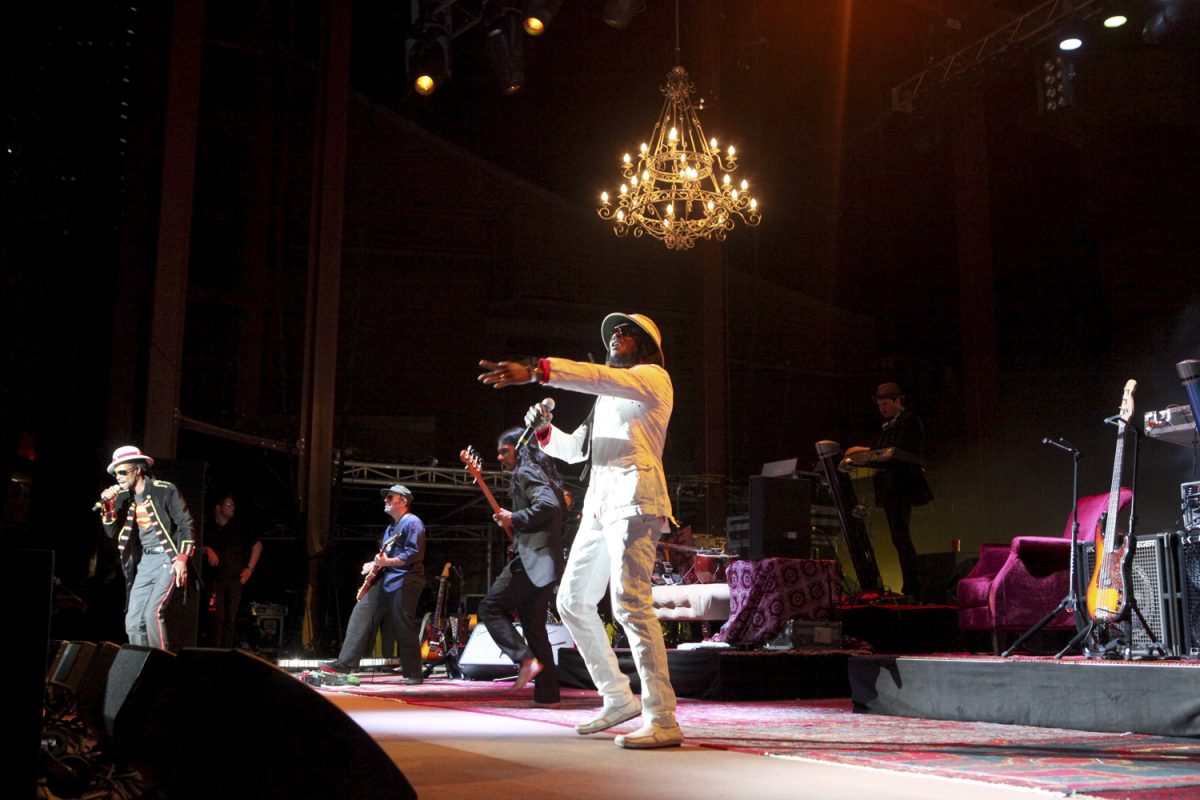