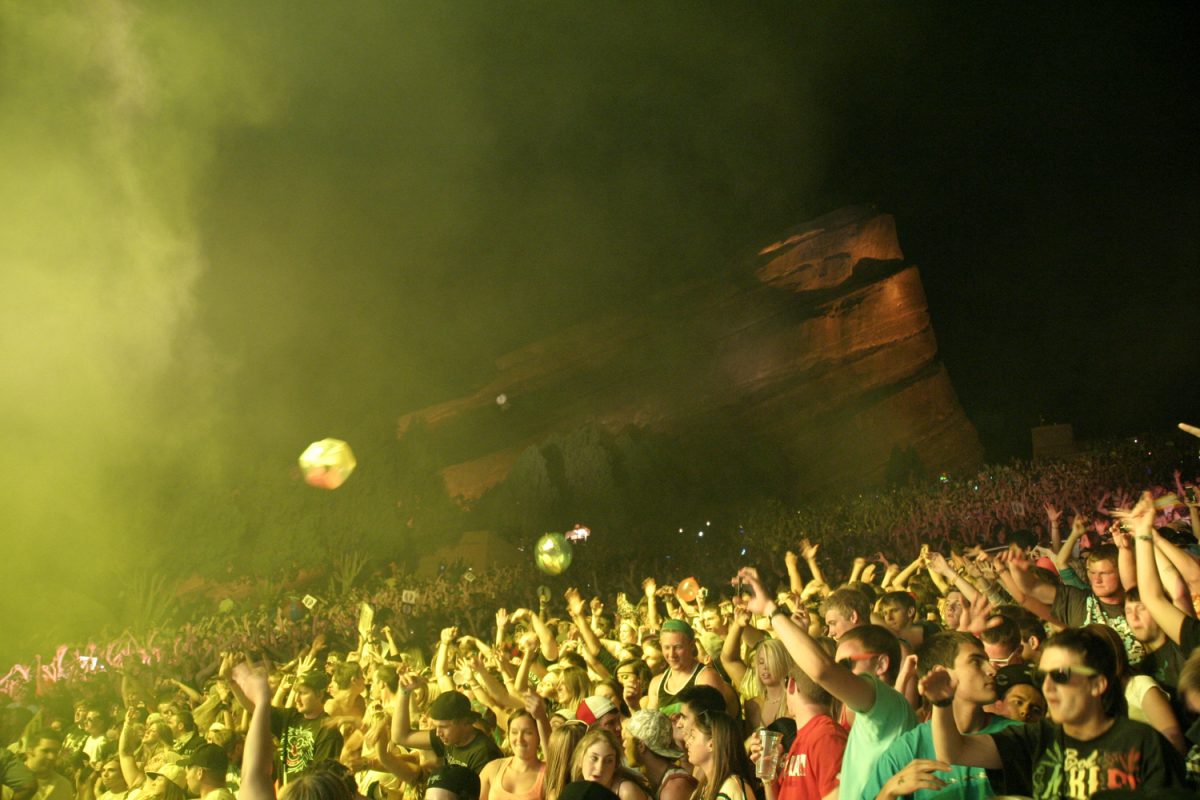 MORRISON, CO – Bassnectar was the talk of the Snowball music festival this past winter in Avon, Colorado. When local fans heard he had a headlining gig at Red Rocks tickets became in high demand. Bassnectar has played Red Rocks before, opening for STS9 however this time he was the main act. His light show had great visuals an exceptionally cool video featuring a tree of life that was flowing with blood and life. His music mixes in beats from, Led Zeppelin, Gogol Bordello, Rancid and Nirvana as well and countless others. He even remixed some music from the film Waking Life. The crowd was made up on mostly teens and kids in their early twenties; they ate up every beat and screamed for more.

Opening the show was Eskmo from San Francisco and the Red Rocks fans showed him lots of respect. However it was Beats Antique that stole the show with their mix of organic and electronic music, sensual dancers and rhythmic drum beats. People came for Bassnectar but were blown away by Beats Antique!!

I overheard many people talking about how they were impressed by the second band on the bill Beats Antique. This is not to say Bassnectar didn’t crush it, he played a great set and proved himself worthy of rocking such a amazing venue. We wouldn’t be surprised to see Bassnectar with a yearly gig at Red Rocks in the future. 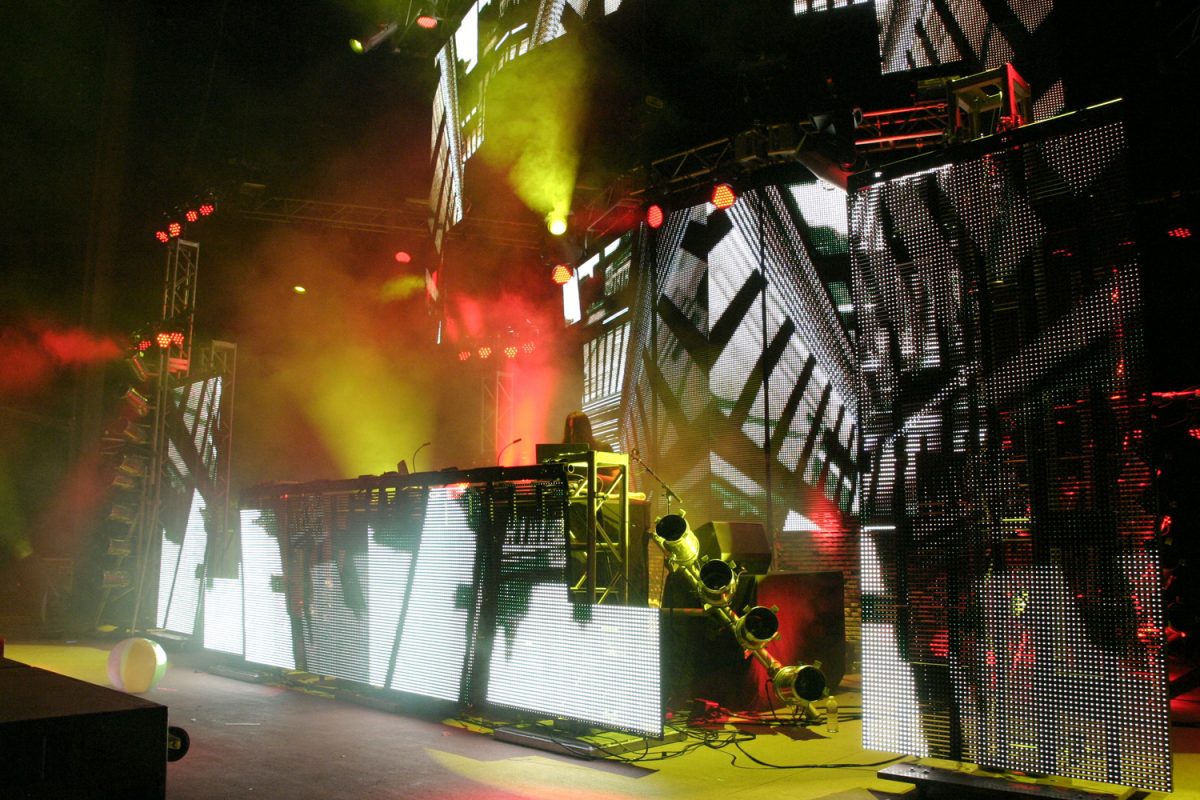 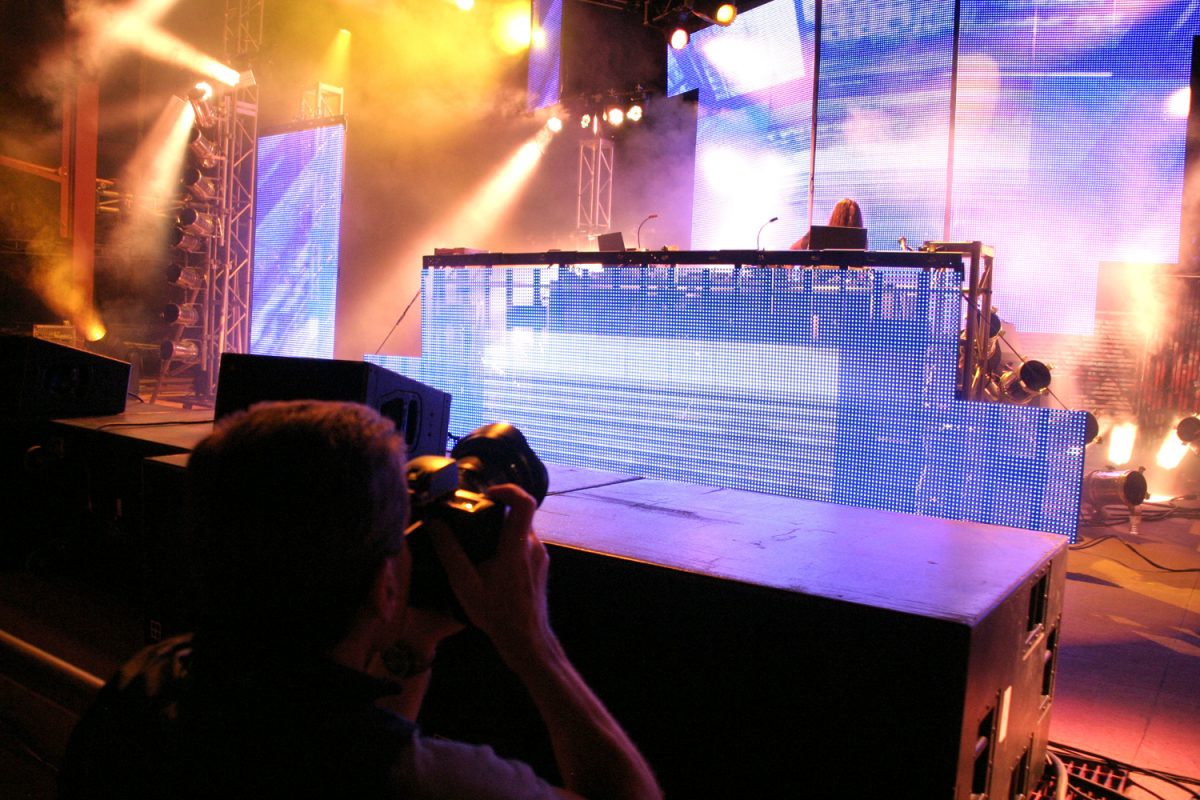 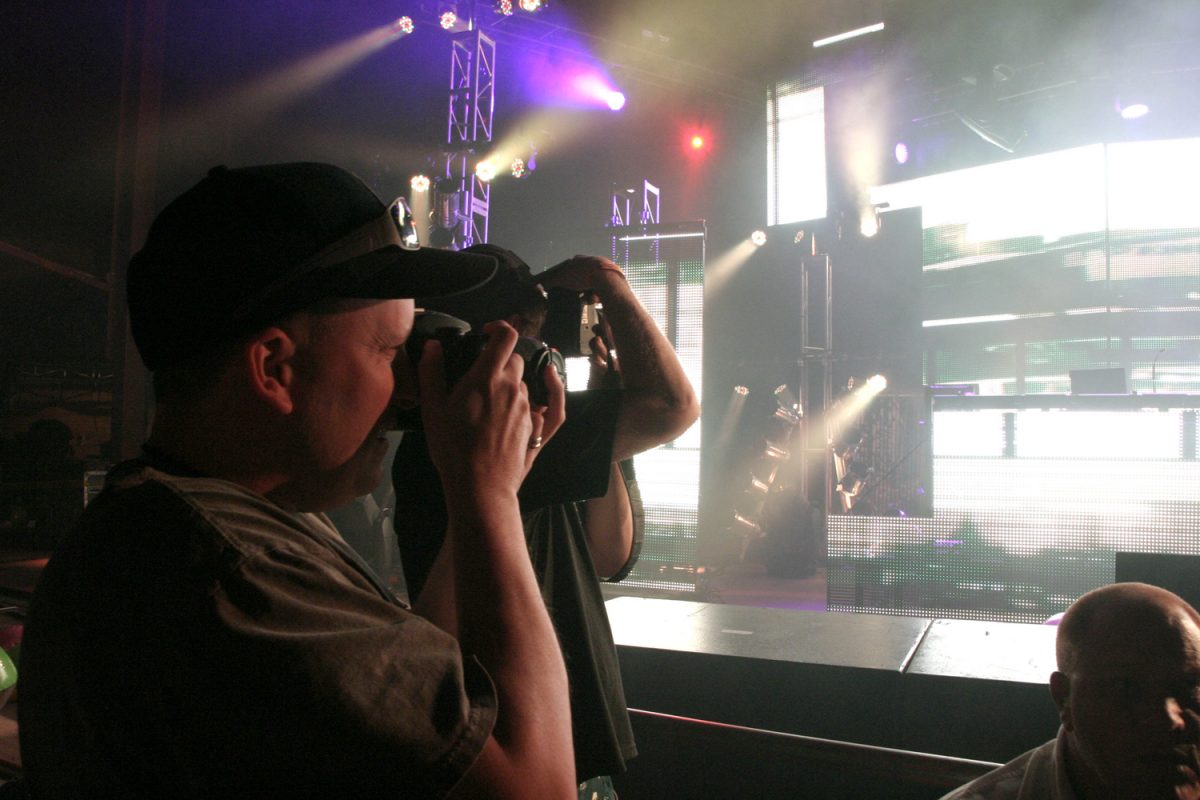 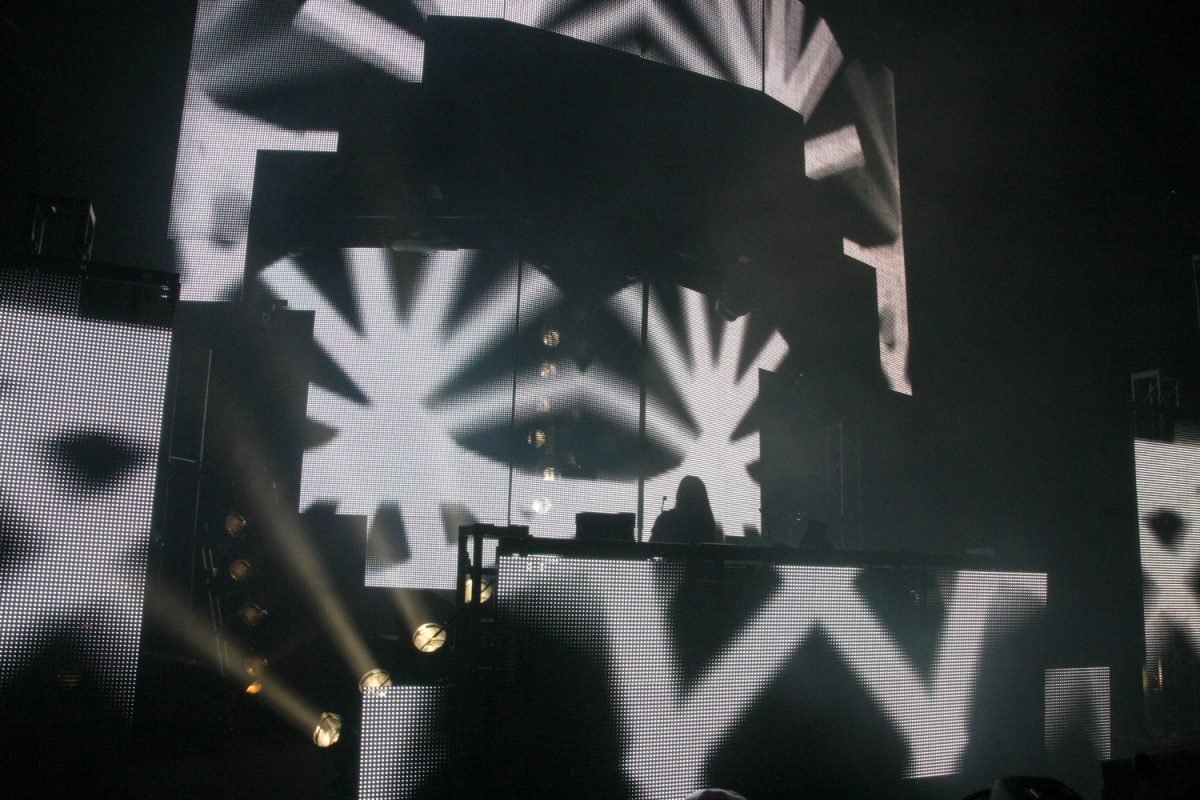 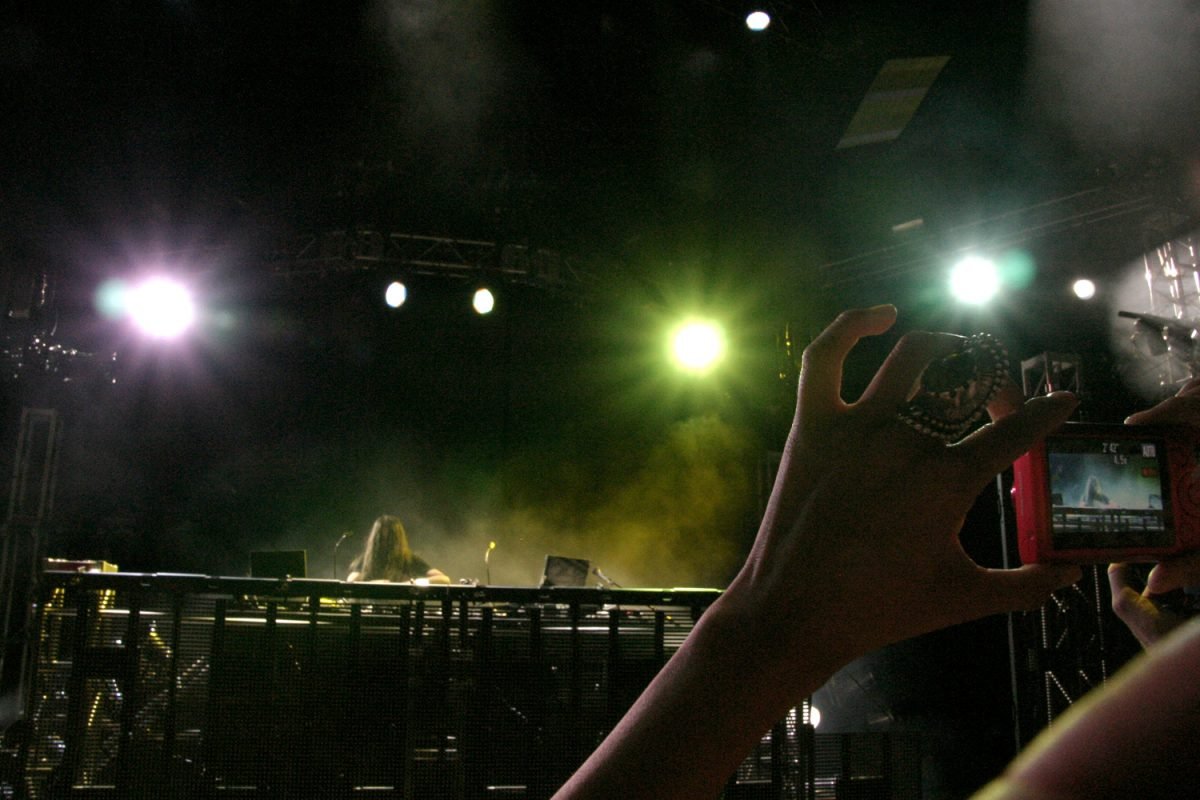 Be the first to comment on "Bassnectar Red Rocks Photos"