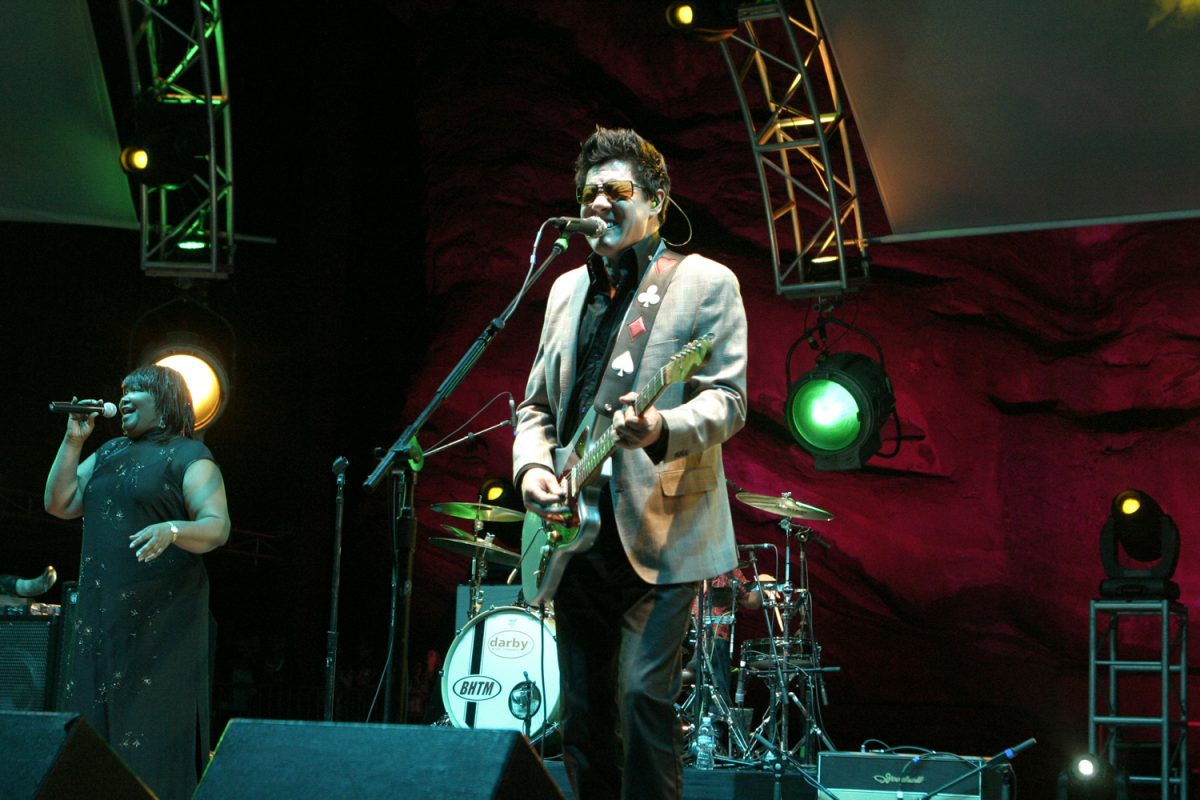 MORRISON, CO – Colorado blues rockers Big Head Todd and the Monsters played their annual show at Red Rocks, this was their 20th time playing Red Rocks in 22 years. Impressive for any band, but these guys grew up in Colorado and playing Red Rocks for them is a homecoming of sorts. Colorado local Hazel Miller also joined the band right from the start and sang on many songs through the night. The weather could not have been better at Red Rocks, opening the show was Stephen Page formerly of the Barenaked Ladies and the band Guster. Stephen Page played solo songs and a couple tunes from the Barenaked Ladies. Apparently, Page is color blind but that doesn’t hamper his musical talents. Guster was a big hit with the red rocks crowd as they have been a main stay on KBCO for years, their drummer also has some serious chops.

The fans were interested in seeing Big Head Todd and the Monsters, and their mix of Rock, Blues and Ballads that have been heard at Red Rocks over the years. The band opened with the title track from their most recent album, Rocksteady they then went into Sister Sweetly and then straight for the jugular with the Blue Classic Boom Boom. The show was filled with Big Head Todd and the Monsters classics, blues favorites and great version of the Temptations song Papa Was a Rolling Stone.

I have seen Big Head Todd many times over the years at Red Rocks and this concert was on par with many of their great shows. The high point of this concert for me was my Mom was at the concert and I got to show her some of my photos backstage and throughout the visitor’s museum. (Editors Note: Soren’s photos line the walls backstage at Red Rocks, we are so proud to have a photographer of his skills on our team!!) I asked her what shows she had seen over the years while we were in the museum, she pointed at Aretha Franklin in 1968, The Eagles in 1974, and James Taylor in 1975. She told me how Red Rocks was a bit edgier back then and how there was a near riot before the Aretha Franklin show, with people throwing bottles at the police….

Big Head Todd and the Monsters are part of Red Rocks history and probably seemed tame compared to some of the wild shows of the 60’s and 70’s but they have earned their name on the wall twenty times over. Good work boys, look forward to many more years. 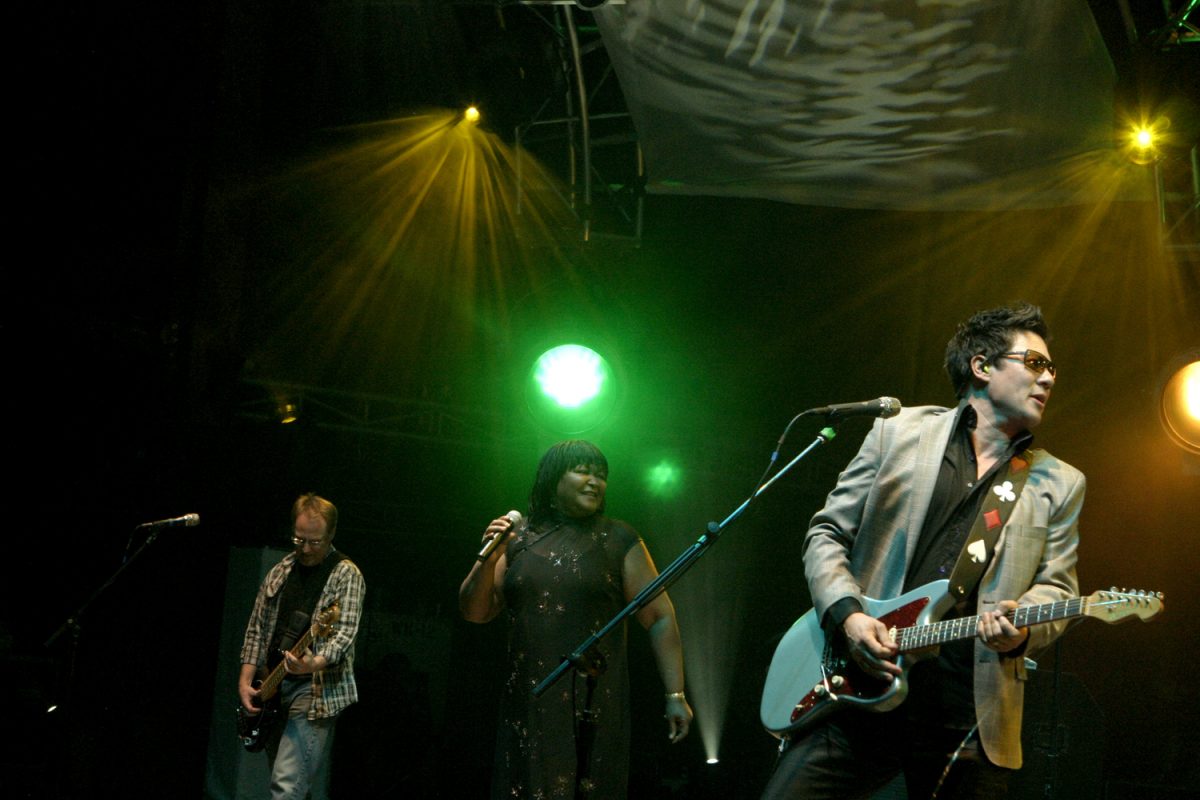 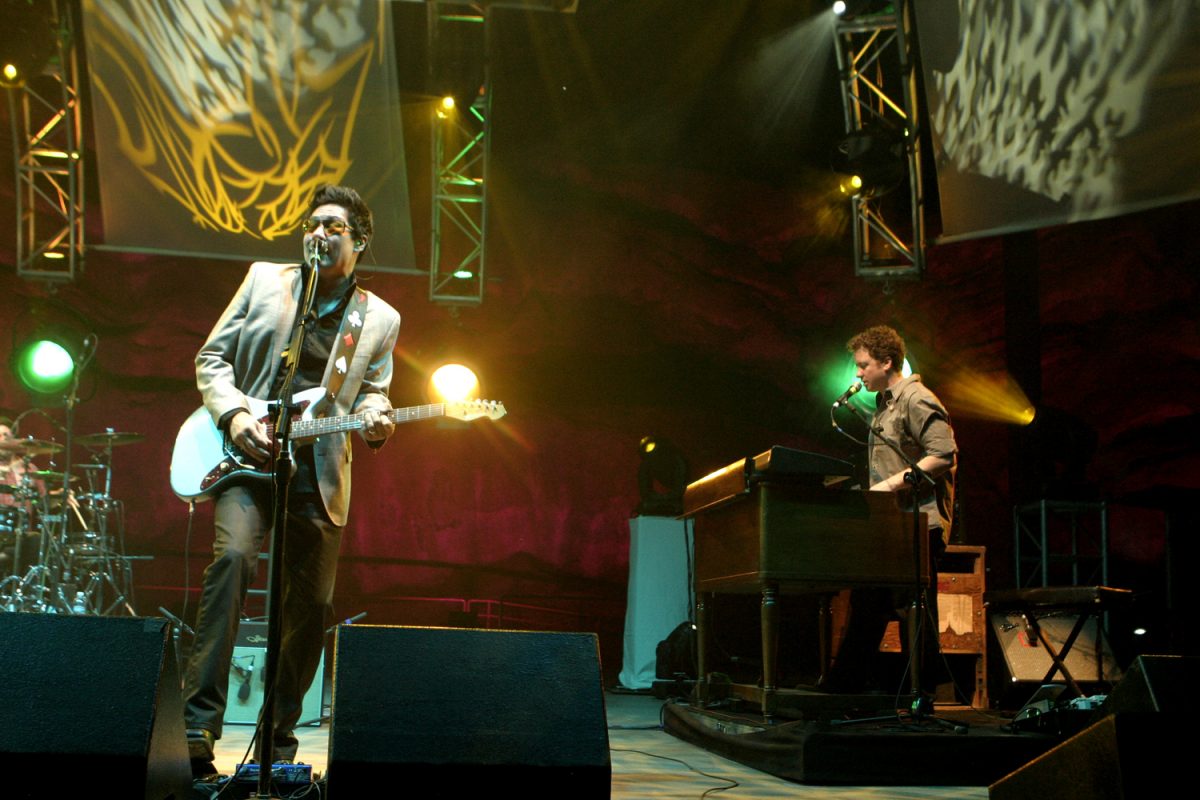 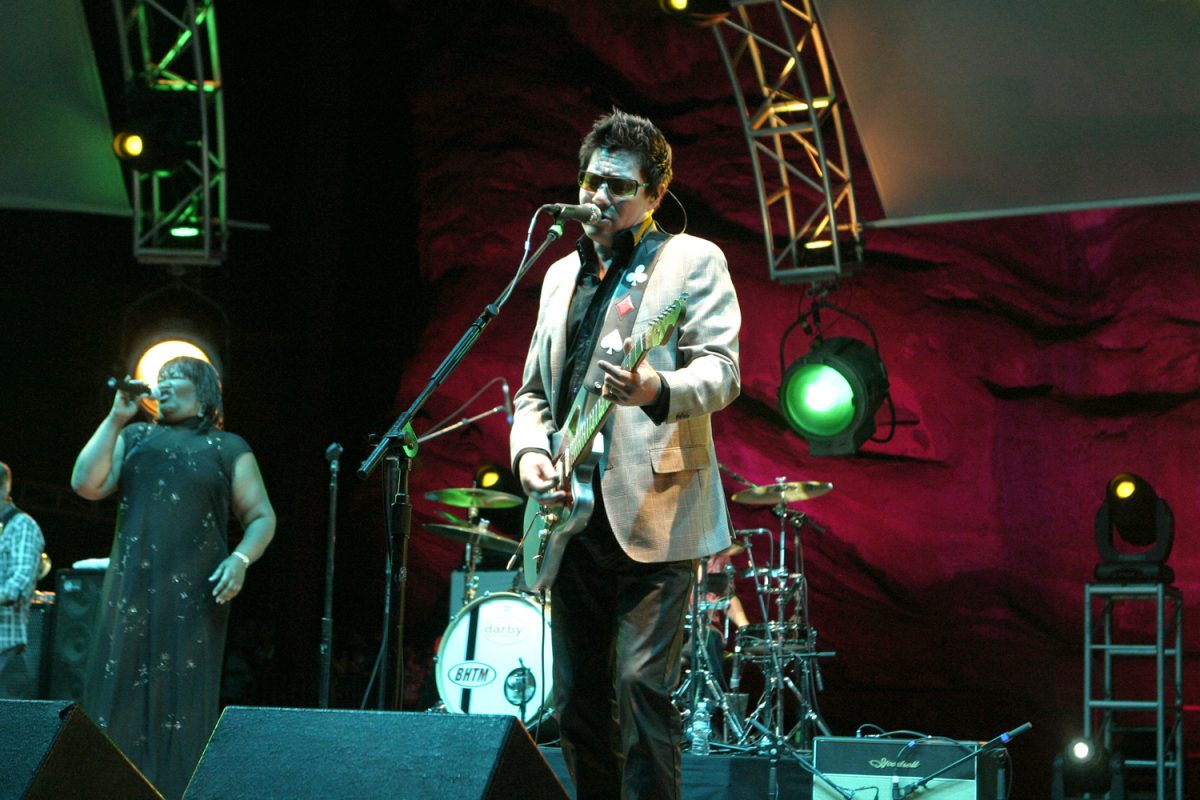 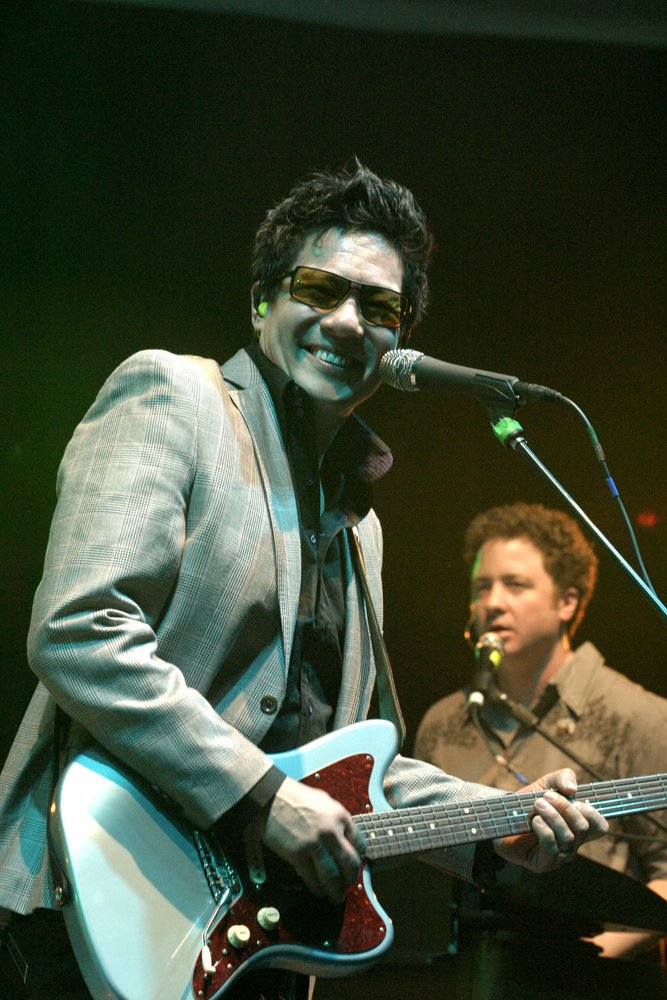 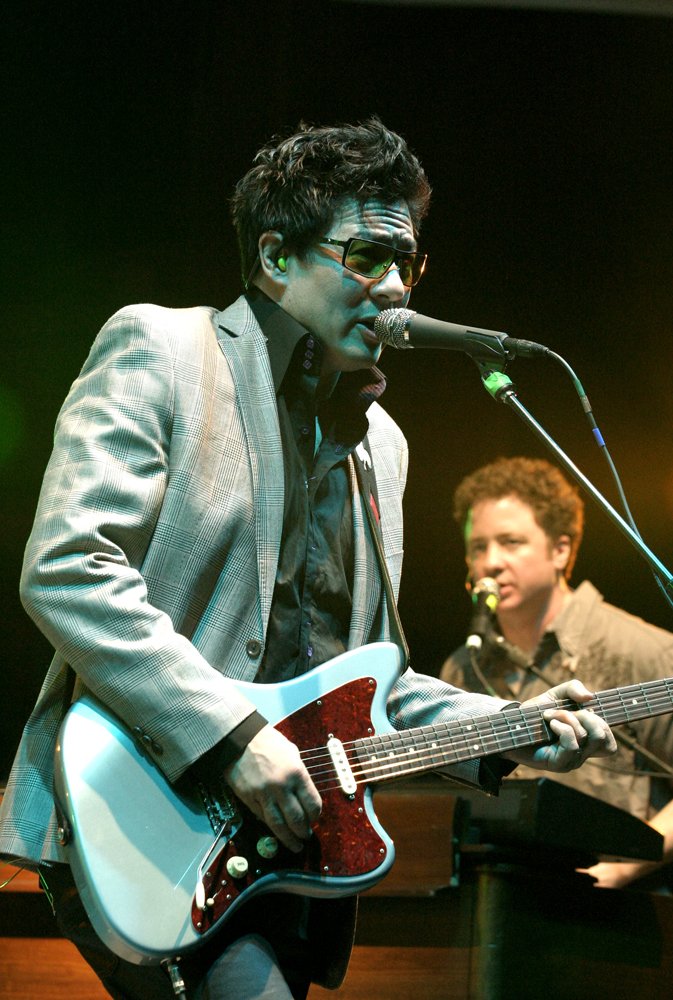