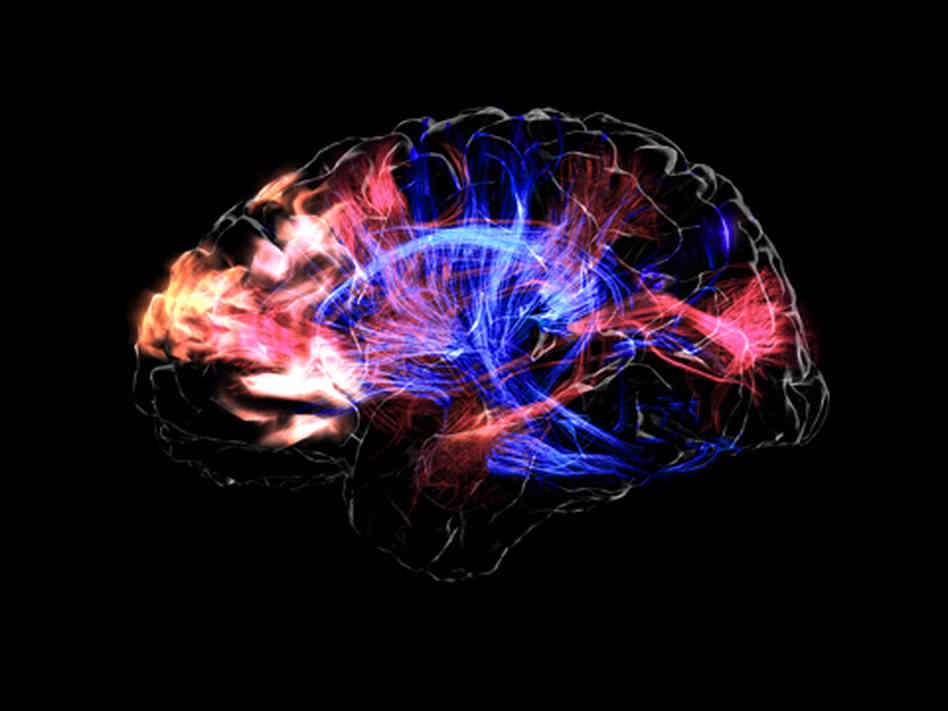 Mickey Hart of the Grateful Dead shows us how your brain reacts to music, This Is Your Brain, This is Your Brain on Music. Hart has been on tour recently with a cap that visualizes his brain activity giving fans an in depth look at the waves of energy pulsating from his brain while he plays and feels the rhythms between music and the brain.

“This is about breaking the rhythm code,” says Hart. Once we know what rhythm truly does, then we’ll be able to control it, and use it medicinally for diagnostics, for health reasons. To be able to reconnect the synapses, the connections that are broken in Parkinson’s and Alzheimer’s, that’s where we are heading.”

Thanks to Nvidia and their Graphic Processing Unit (GPU), Hart and Dr. Adam Gazzaley are changing the way brain data is studied by collection brain data in real time. “Once we define this, we will be able to give the code to the music therapists,” says Hart.

Music as Medicine for the Brain

“I want to give a great big heartfelt thank you to everyone that came out to the Superorganism Tour. My brain is still tingling. I wish you could hear the sounds.”

Be the first to comment on "Music and The Brain"