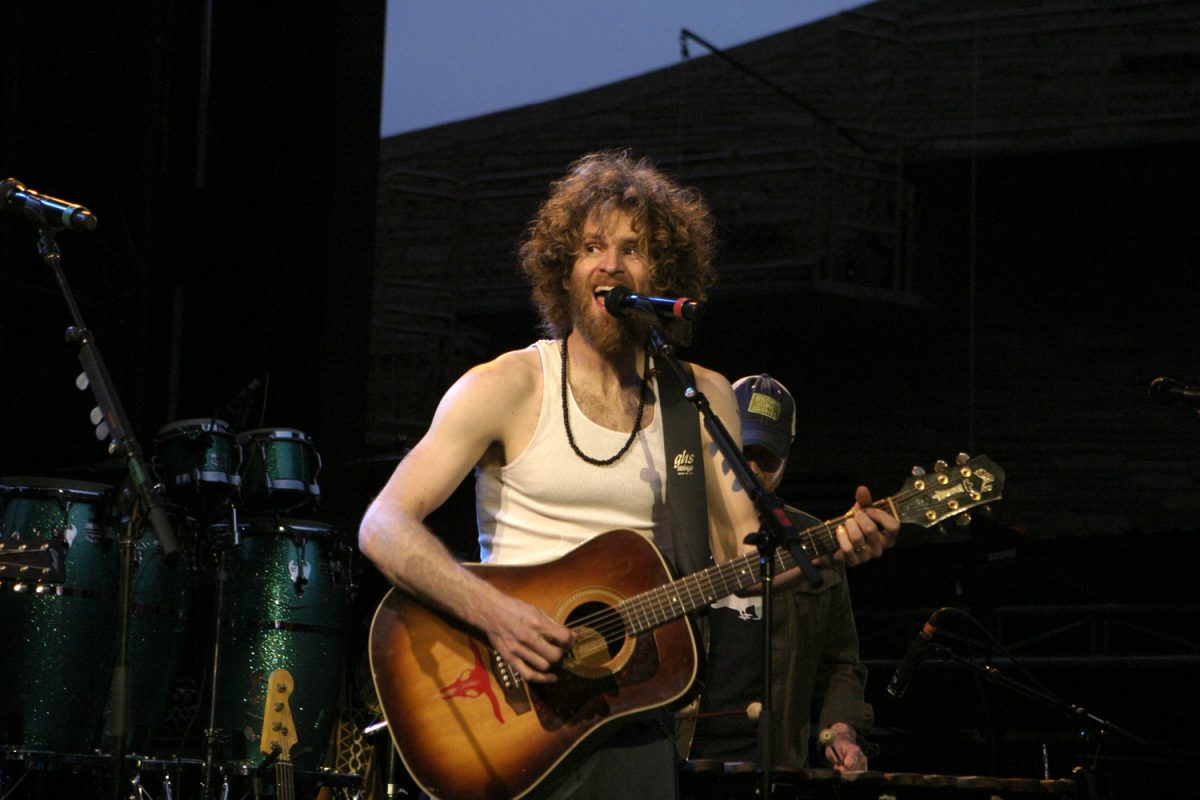 MORRISON, CO – Selling out Red Rocks is an amazing feeling for any band, but to sell out three nights at the historic venue is huge. Dispatch did exactly this,… wait you haven’t heard of Dispatch? Well they might be the one of the greatest bands you have never heard of. Dispatch played mostly in the late 90’s – 2002, known for their grassroots style and innovative ways of selling and promoting their own music. Sure selling digital files of live shows through a bands website is standard now, but 10 years ago this was cutting edge.

Dispatch’s music is a mix of styles, vibes and influences making the band popular with various factions of the music world. Dispatch did what they do best at Red Rocks, played good music, had a great time and brought together great elements of grassroots movements and musicians to Red Rocks for a great 3 night run. Native American dancers and musicians blessed the stage each night, paying homage to Red Rocks and American history. And local Denver band the Flobots opened on the final night.

Dispatch is involved with a program called Amplifying Education, which helps raise money to buy books for libraries in New Orleans and other areas in need of education. Hats off to Dispatch for using their musical talents to help promote education. If you become part of this cause Dispatch offers you a free download through the charity’s website.

Dispatch will also be part of the DMB Caravan later this summer. Before the Red Rocks run of concerts, Dispatch got their groove on in Steamboat Colorado. 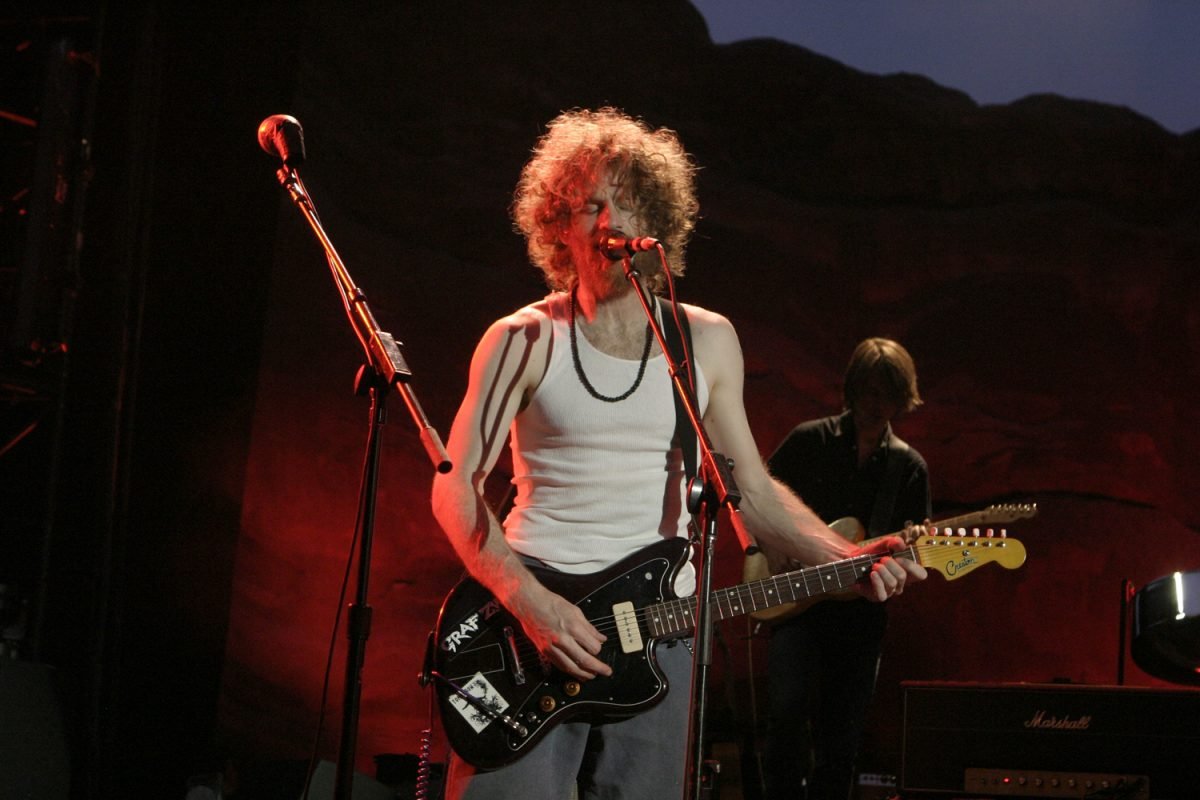 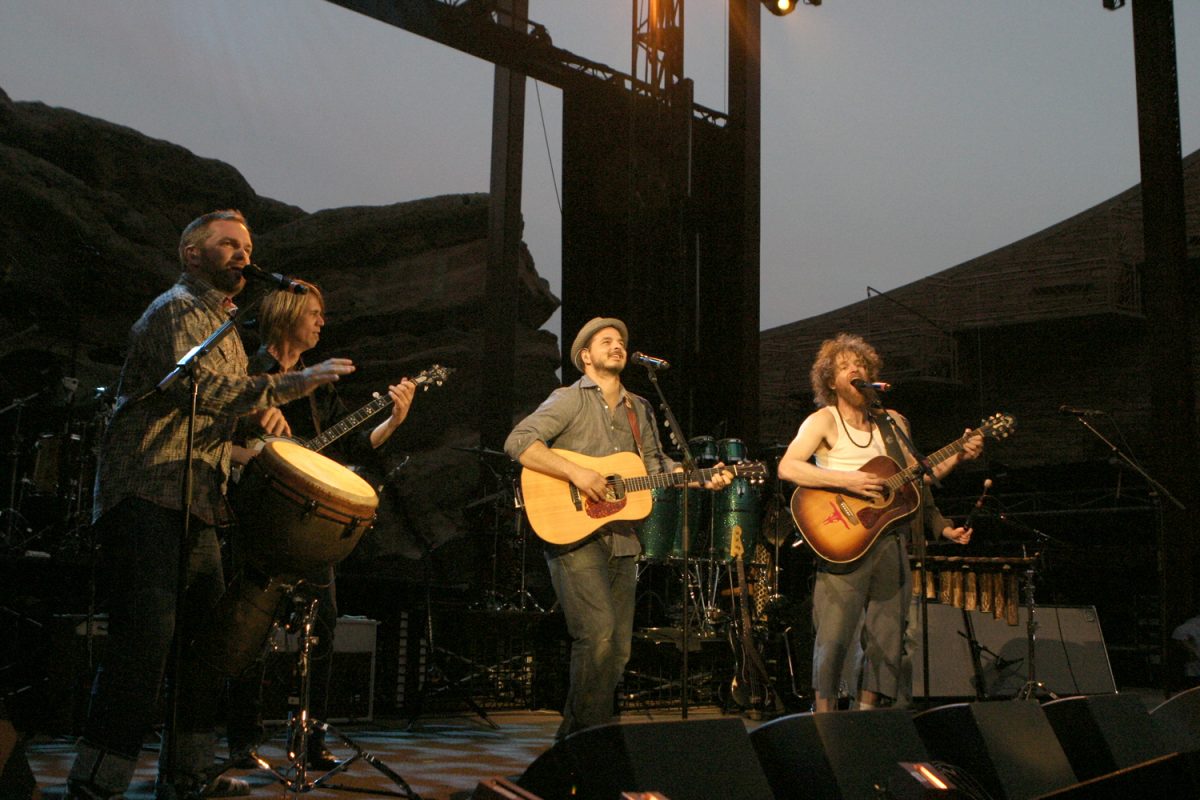 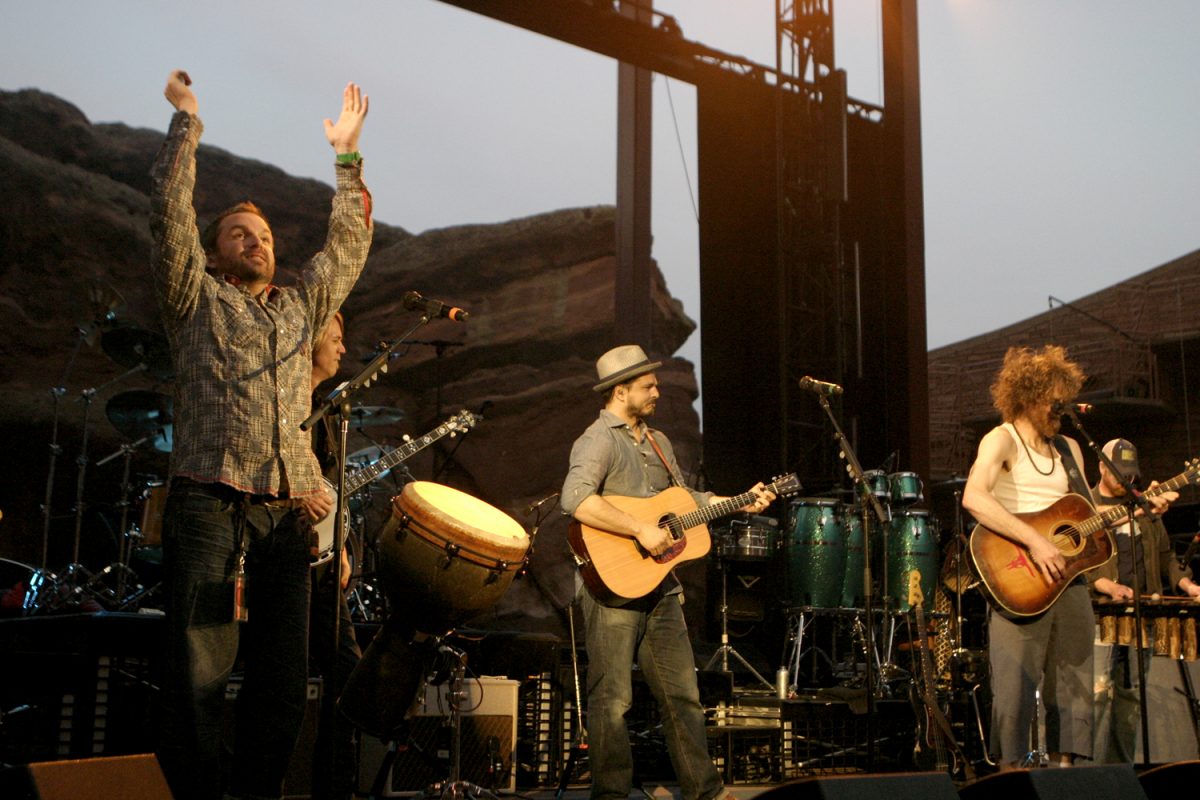 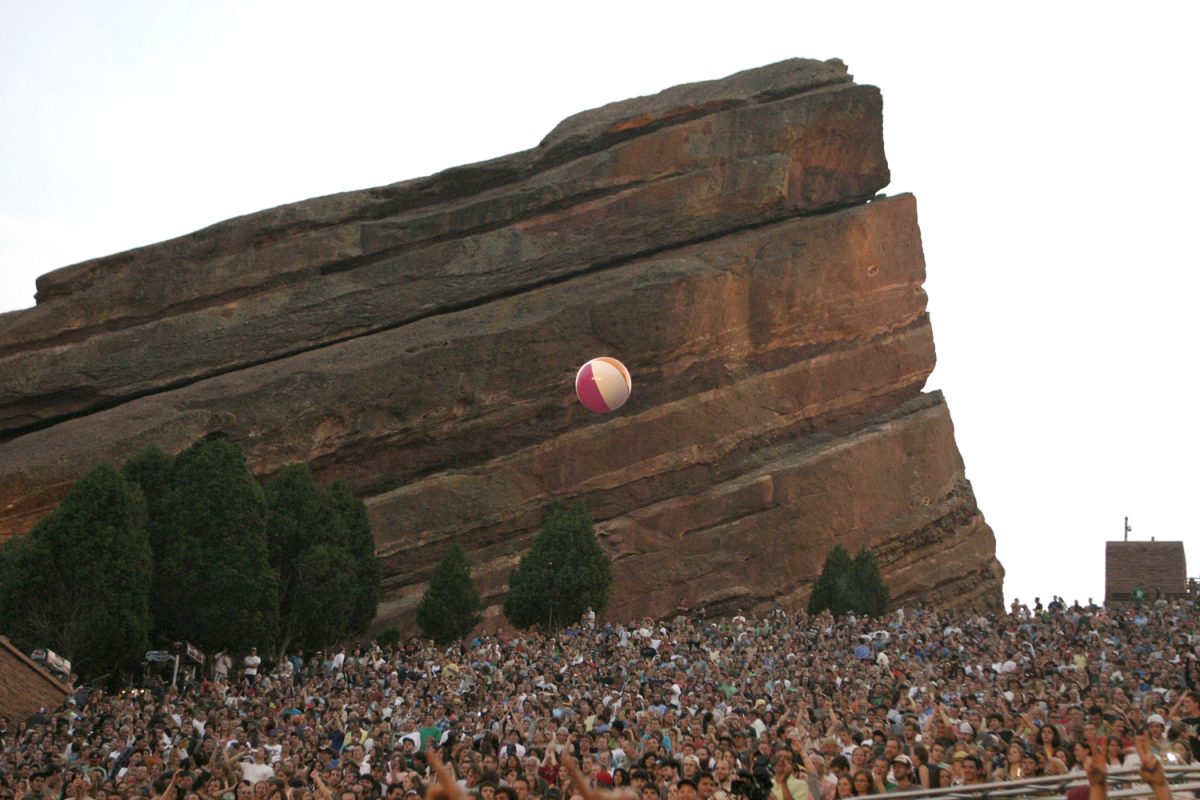 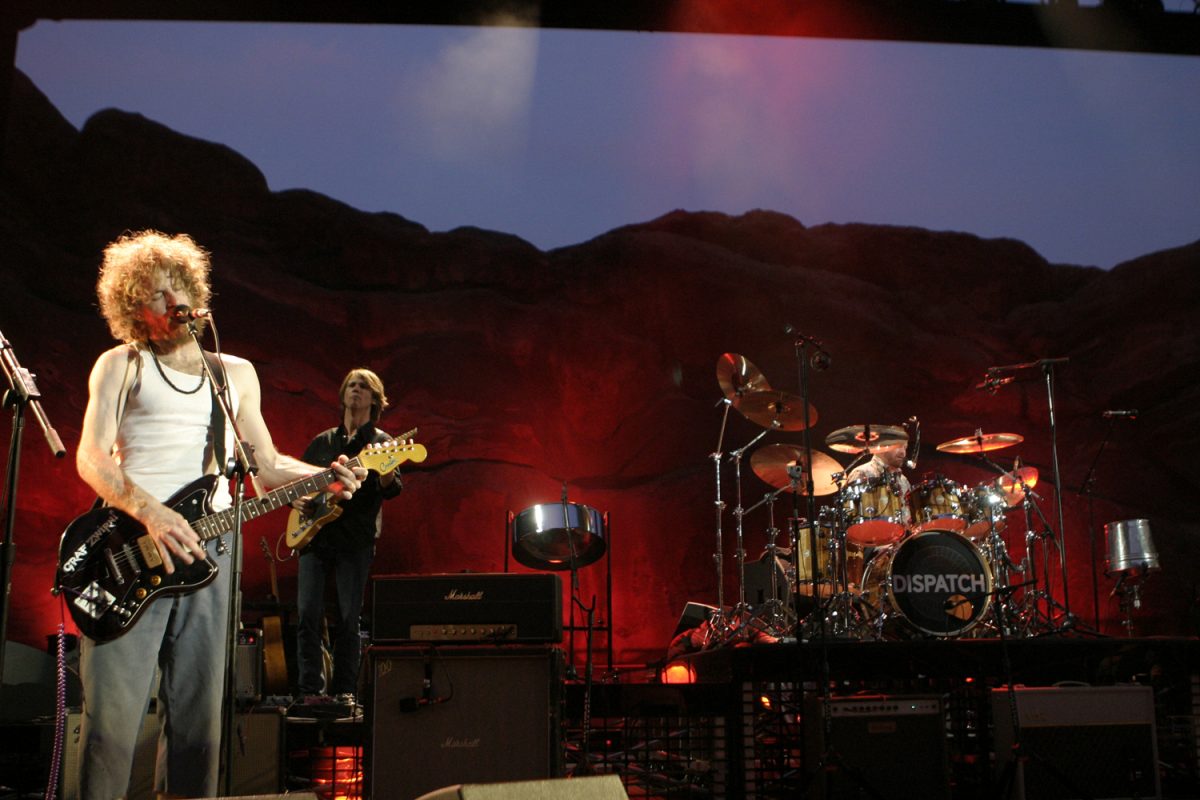 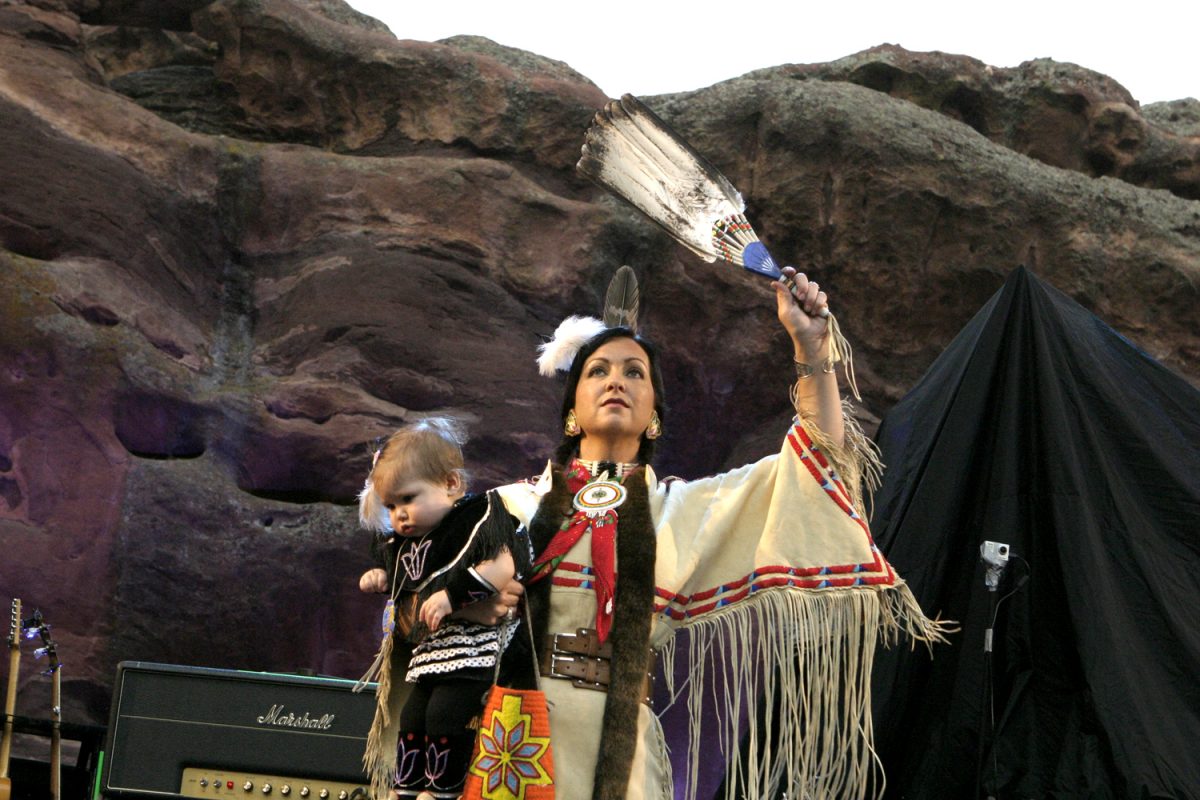 Be the first to comment on "Dispatch Red Rocks Photos"