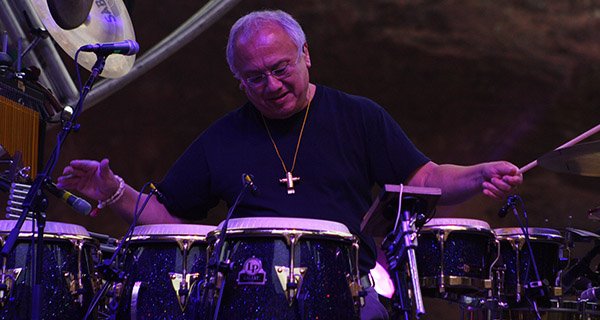 After nearly 30+ years on the road, Athens, Ga. based band Widespread Panic seems to be aging like a fine wine. The boys will be back in Colorado for their annual Widespread Panic Red Rocks 3 nights run of sold-out concerts at the legendary Red Rocks Amphitheatre in Morrison followed by 2 nights Headlining the Ride Festival in Telluride July 11 & July 12.

Holding down the rhythm section for Widespread Panic since 1986 has been percussionist Domingo S. Ortiz or simply known to fans as Sunny. 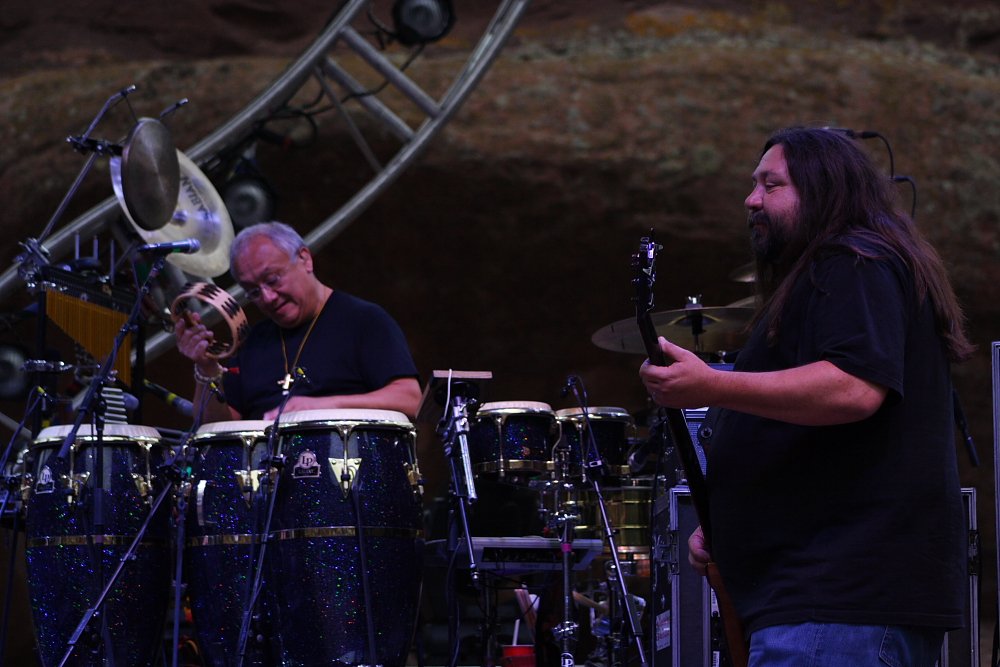 If you asked a Widespread Panic fan aka a “Spreadhead” to list there favorite songs, classics like Chilly Water, Fishwater and Machine will surely come up, all of which feature a heavy dose of percussionist Sunny Ortiz’s sound added to the mix.

That being said, don’t hold your breath underwater for too long waiting to hear Panic play specific tunes “We have almost 500 songs in the repertoire so we can pick and choose kind of freely,” said Widespread Panic percussionist Domingo “Sunny” Ortiz during a phone call with the Mountain Weekly News.

So how on earth do the guys actually pick which songs to play on a nightly basis? They start with looking at what songs were played the previous night and those songs become off limits, Sunny had this to add “Every artist goes through this in their career, you have to please the audience and give them the songs they are most familiar with. We hate to leave some of them out. All our songs are exciting, there are so many of them we just can’t do them all.” 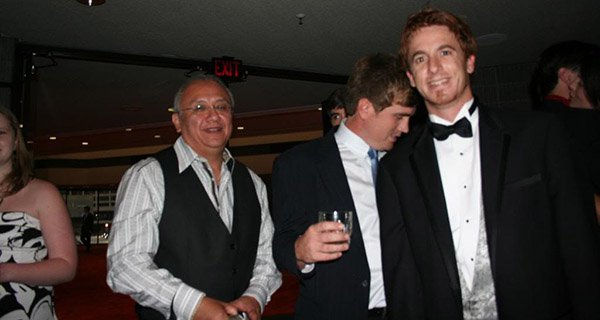 Then you got folks that come to 150+ shows looking to catch a song they haven’t heard in 80 shows, songs like (chuckling) Ophelia or Sharon.” In our minds as a band, we try to please everyone but of course, you can’t” said Sunny Ortiz.

What about La Playa Mexico, anyone else pumped for these shows?

According to Widespread Panic historian and author of the Everyday Companion Ted Rockwell, “the # of songs they play per show averages to around 20 or so” talk about a long shot to hear your favorite tunes, when in doubt just go on tour…

Mountain Weekly News: What was the first instrument you learned to play?

Sunny Ortiz: Believe it or not I learned to play guitar first but my fingers didn’t have the grace for guitar.

MWN: If someone wants to get into learning how to play percussion where should they start?

SO: Start with YouTube, there are so many great videos and styles online, back in the day we would have to go to a concert to see how a drummer played. Now you can watch and learn from amazing drummers online.

Video of Sunny vs Henry Parsons

MWN: Colorado has been referred to as a second home for Widespread Panic, how has connection come about?

SO: Three of the guys in the band were skiers and had been to Colorado before. We used to drive the van out to Colorado for gigs, once we got our foot in the door where we stayed. Promoters like Bill Bass invested in us early on and have been with us ever since along with many others.

MWN: Is there a connection to Colorado within the song Postcards?

SO: The lyrics for Postcards were written on the back of a napkin by our friend in Telluride we call Bear, His real name is Tom Guenther.

MWN: How do you respond to fans asking about specific shows? (Example: That Blight>Drums at the Fillmore in 05)

MWN: Do you hang out with any of co-workers aka band members after a tour?

Like a fine wine, these guys seem to be getter better with age! I for one look forward to seeing Widespread Panic again this summer after a 5-year hiatus (on my part). 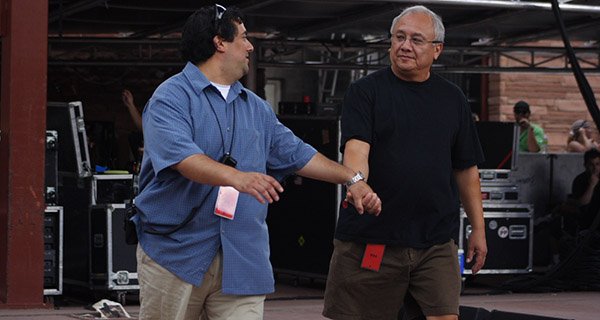