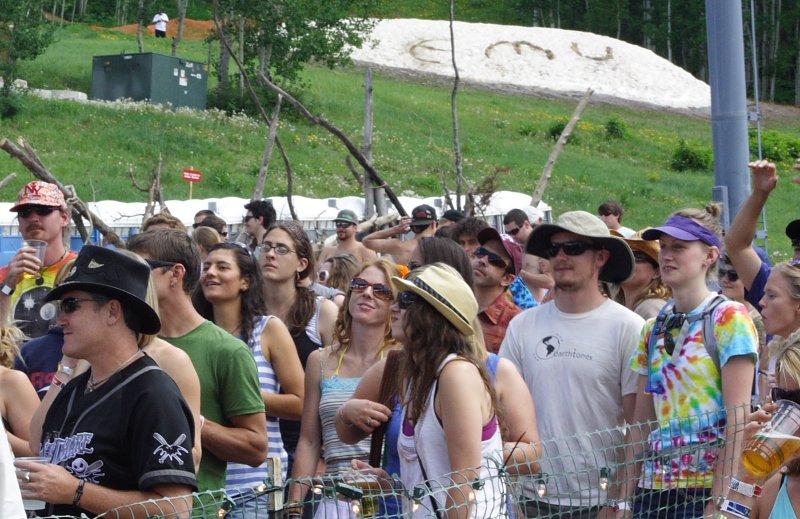 SNOWMASS, CO – Thousands of music fans converged on the Eco Festival slopes of Snowmass Mountain for an all-day music festival to celebrate eco-living and the 4th of July holiday with over 10 hours of music provided by some of the top bands in the country. The layout for the festival was perfect with most out of town concert-goers staying in the Snowmass Village, within hearing distance of the music.

Michael Thomas Smith kicked things off on Saturday’s amidst scorching temperatures for the area. It’s amazing what one man and an acoustic guitar can create. Next up was Tea Leaf Green who played to a smaller crowd then I would have expected, maybe that’s one of the members of the band decided to help himself to the beers in our hotel room cooler after the show? Back to the music, the highlight of the day for many was Leftover Salmon. The guys instantly had the crowd kicking up a dust storm and dancing along to there blend of “Polyethnic Cajun Slamgrass” or so the band calls it. Leftover Salmon will be heading out East on tour this September, be sure to check them out in a city near you.

Perpetual Groove took the stage and with that, the crowd seemed to switch gears into a younger electronica scene. P-Groove, as they are known to fans, came out of the gate blasting with the track Three Weeks, easily a 15-20 minute jam taking fans on a space odyssey of sorts. Full Perpetual Groove setlist can be found at the bottom of the page.

RJD2 was up next and showed the Emu Festival just how to be a DJ while using records to scratch and mix. It seems the trend as of late is to make everything digital, some bands have even abandoned playing their instruments altogether. But with RJD2 it was refreshing to see one man create so much music without the use of a laptop computer on stage.

The headliner for the 2011 Emu Festival was the Disco Biscuits who performed 2 sets of music to the fired-up crowd. The band opened with Morph Dusseldorf a song that makes me chuckle every time I hear the chorus. In all honesty, I didn’t watch much of there set as Phish was broadcasting live from their festival in Watkins Glen, NY. What’s a Phish fan to do?? At one point we had almost ten people sitting in a hot hotel room with the windows shut so we could focus on Phish while a music festival was pumping along with a few stories below us. According to one fan, The Disco Biscuits performed a solid two sets of music.

The Emu festival promoters did a great job with setting up the festival. Hopefully next year more people will attend as it really was seamless from the concert-goer/photographer side of things. Anytime you can stay within walking distance and head to your hotel room between sets is win-win for me!! 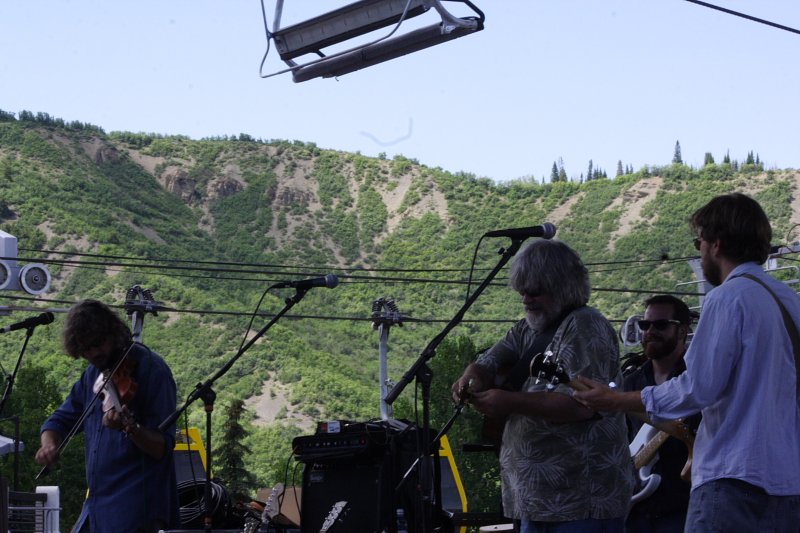 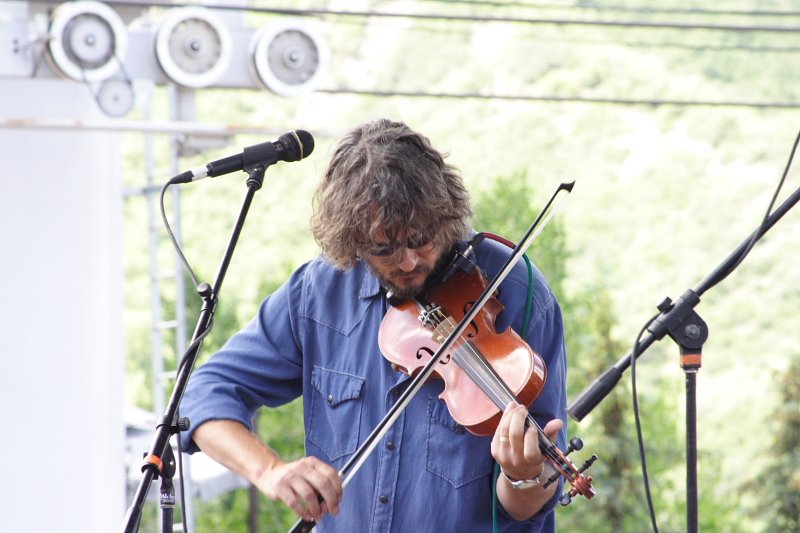 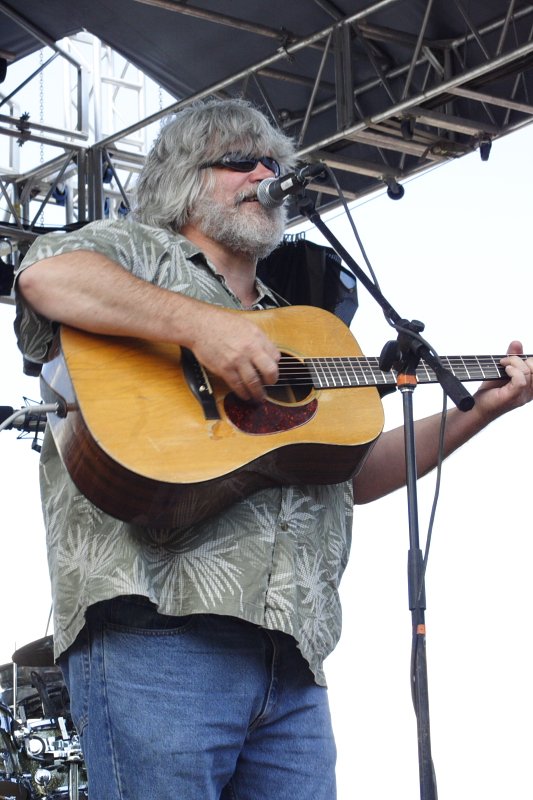 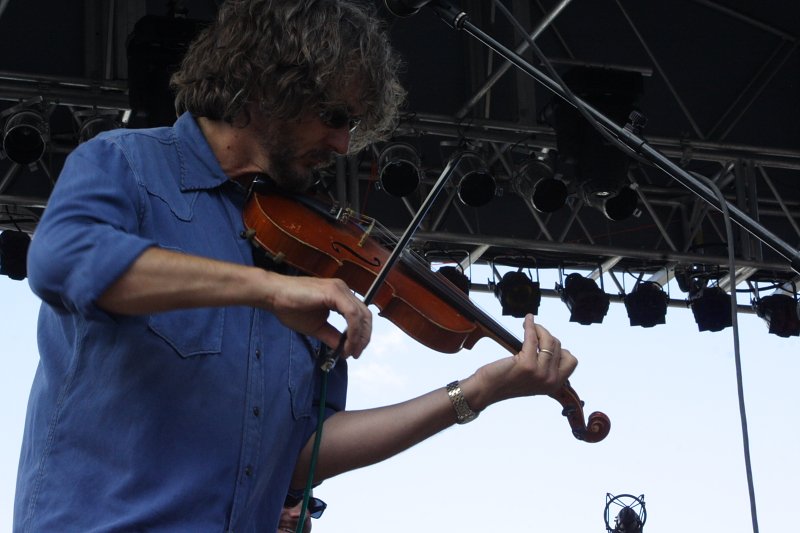 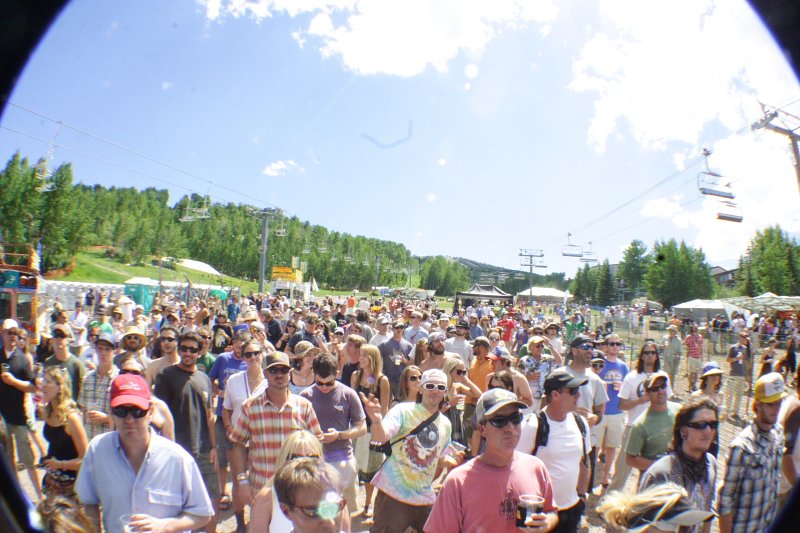 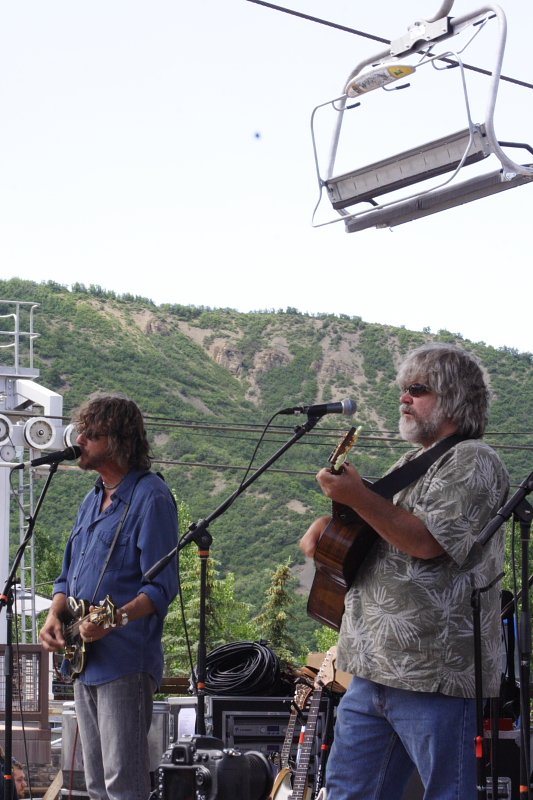 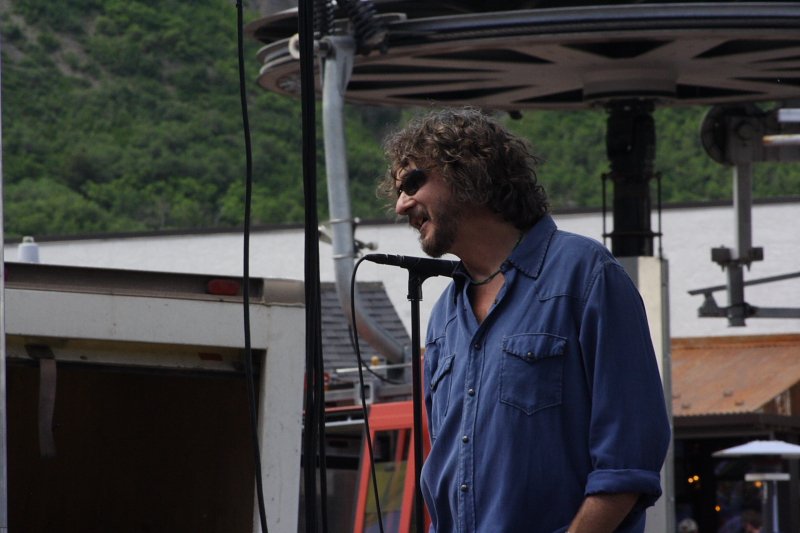 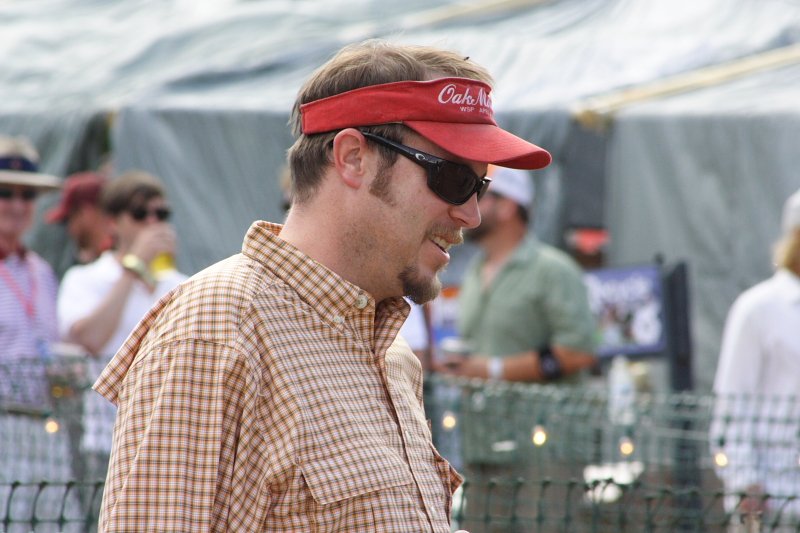 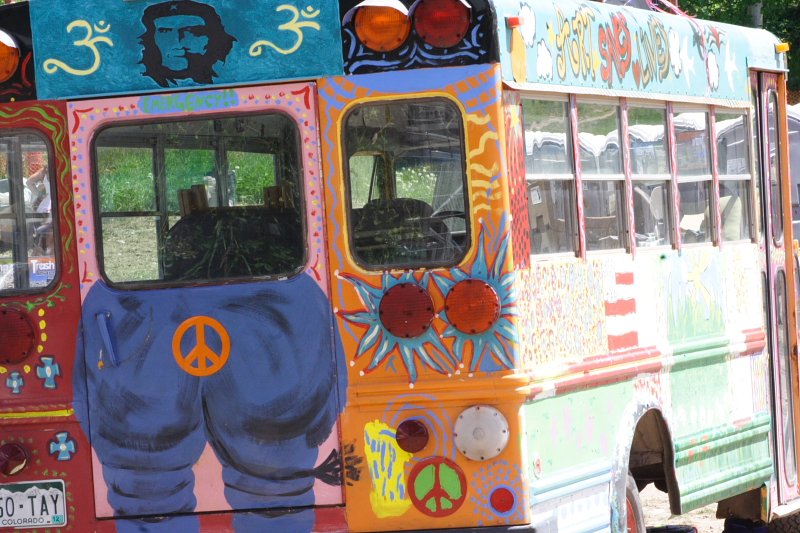 t gets better by the minute.

Be the first to comment on "Snowmass Eco Music Festival"