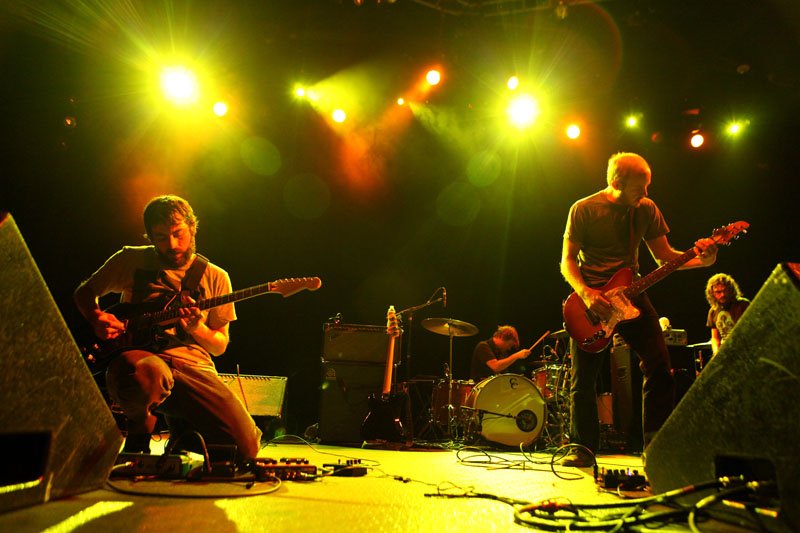 DENVER, CO – With the summer concert season coming to a close, Red Rocks and other outdoor concert venues will shut down and all the best music will move inside to theatres like the Fillmore, Ogden, Bluebird, Fox, Gothic and Boulder Theater. I hadn’t been to the Fillmore in a while and was excited to see Explosions in the Sky; I was really impressed with their latest CD Take Care, Take Care, Take Care in fact it was one of my favorite CD’s in the past year.

I ran into fellow concert photographer Michael Goldman, whom I am proud to say has more photos on the wall at the Fillmore than I. He asked “Hey Soren, I am not familiar with this band, how would you describe them? Michael has been part of the Colorado music scene since the 70â’s and has probably seen and photographed a good portion of the best concerts in the state over the last 30 to 40 years. I thought to myself, that is a really good question. I explained. They are instrumental, three guitars and a drummer, their sound is full of mood and emotion, and they have a very rich sound. I also told him that I thought he would like them.

Need more coverage from Explosions in the Sky? Checkout our interview from last year.

Twin Sister from Long Island, New York opened the show they were good and the lead singer Andrea Estella, had a great voice, the band had a cool indie sound. They seemed to warm up the crowd and draw people in from the street to check out the show.

Explosions in the Sky took the stage after a short change over. Their music, is complex, melodic, intelligent and even some of the songs had a harder edge. One song Michael James beat his guitar with his fist sending a radiant bass note through the guitar, brilliant talent and progressive music styles.

If you walked into any venue and saw just this one song, your life would be better from it. Absolutely stunning, textural with interwoven melodies and peaking highs filled with drama and passion.

Great band, one of the better live shows I’ve seen in a while. The band plays with passion and intensity, drummer Chris Hrasky is an animal, and he gets to crush the drums, and makes it looks fun. An Encore would have been nice but the show was good nonetheless.

Explosions in the Sky Photos 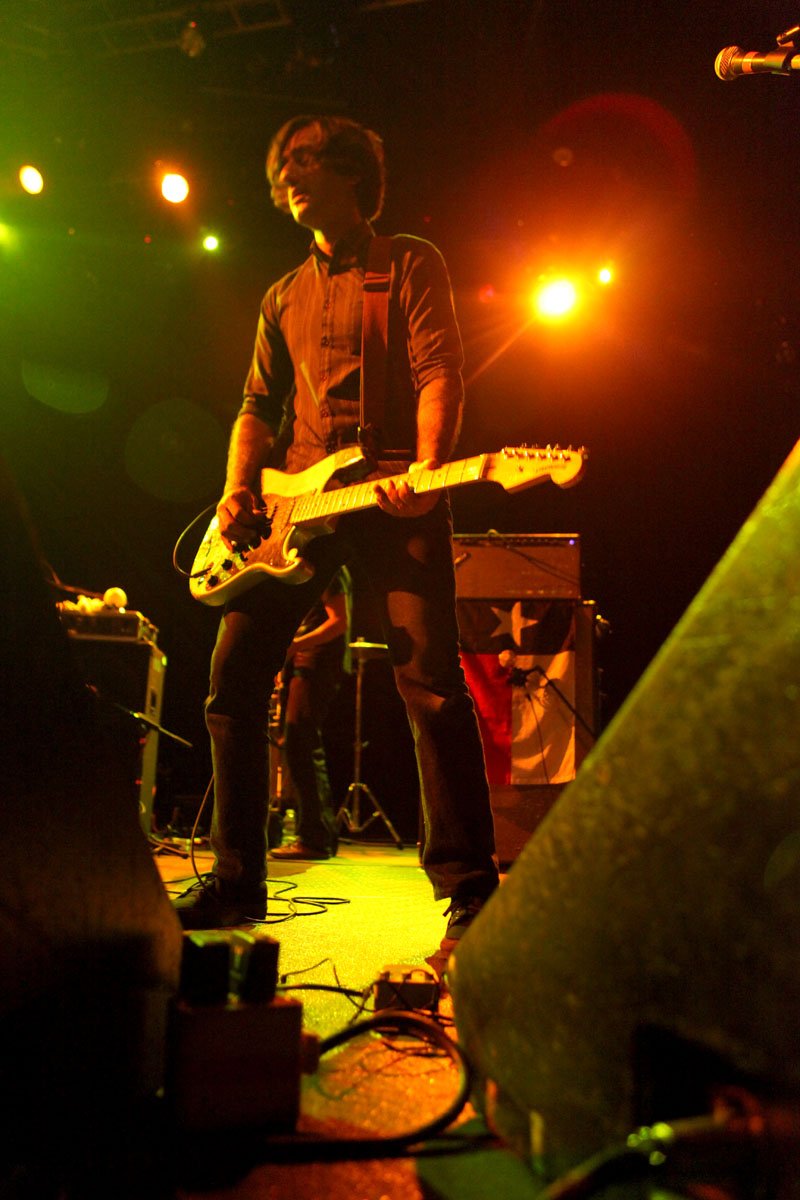 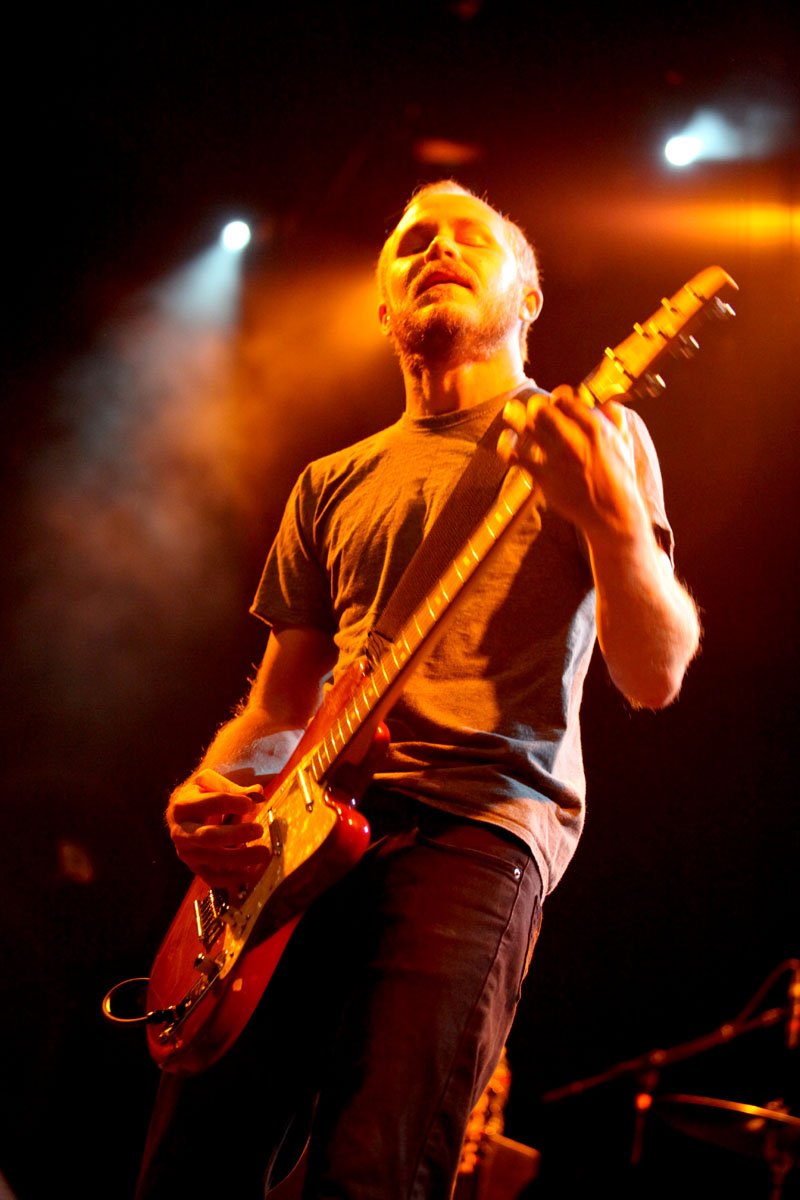 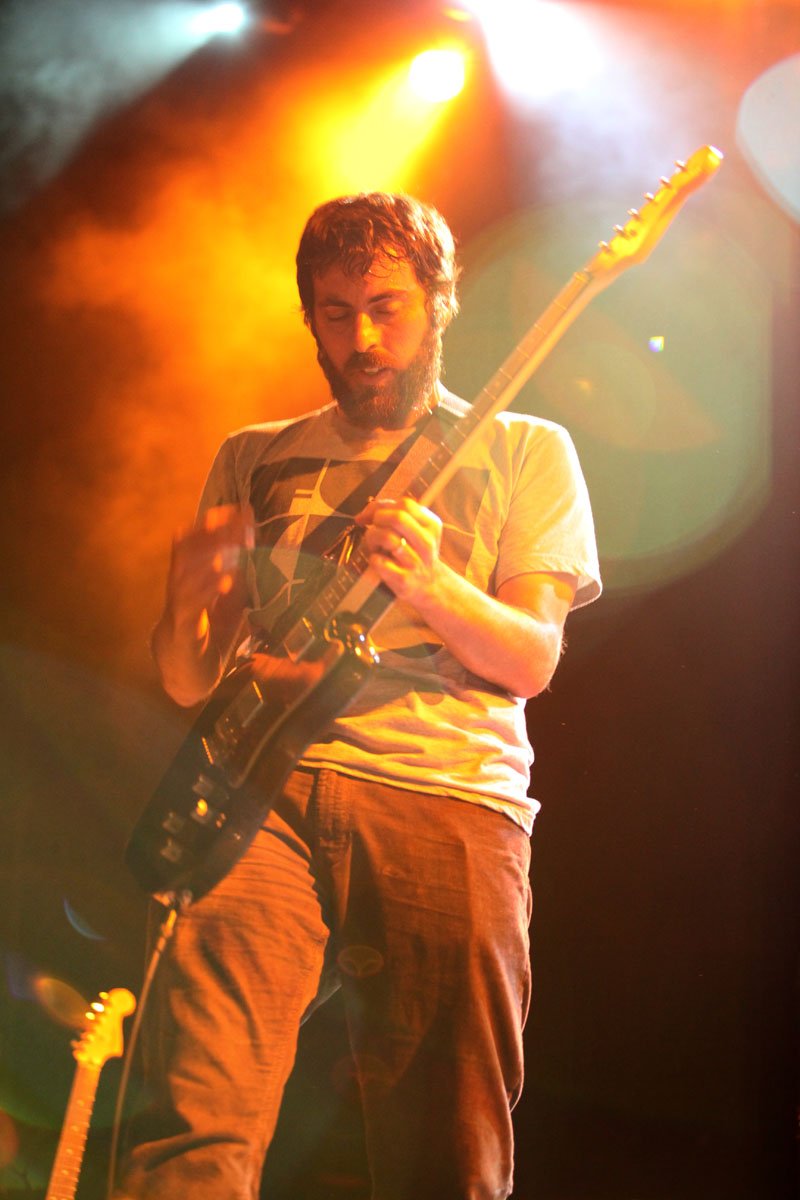 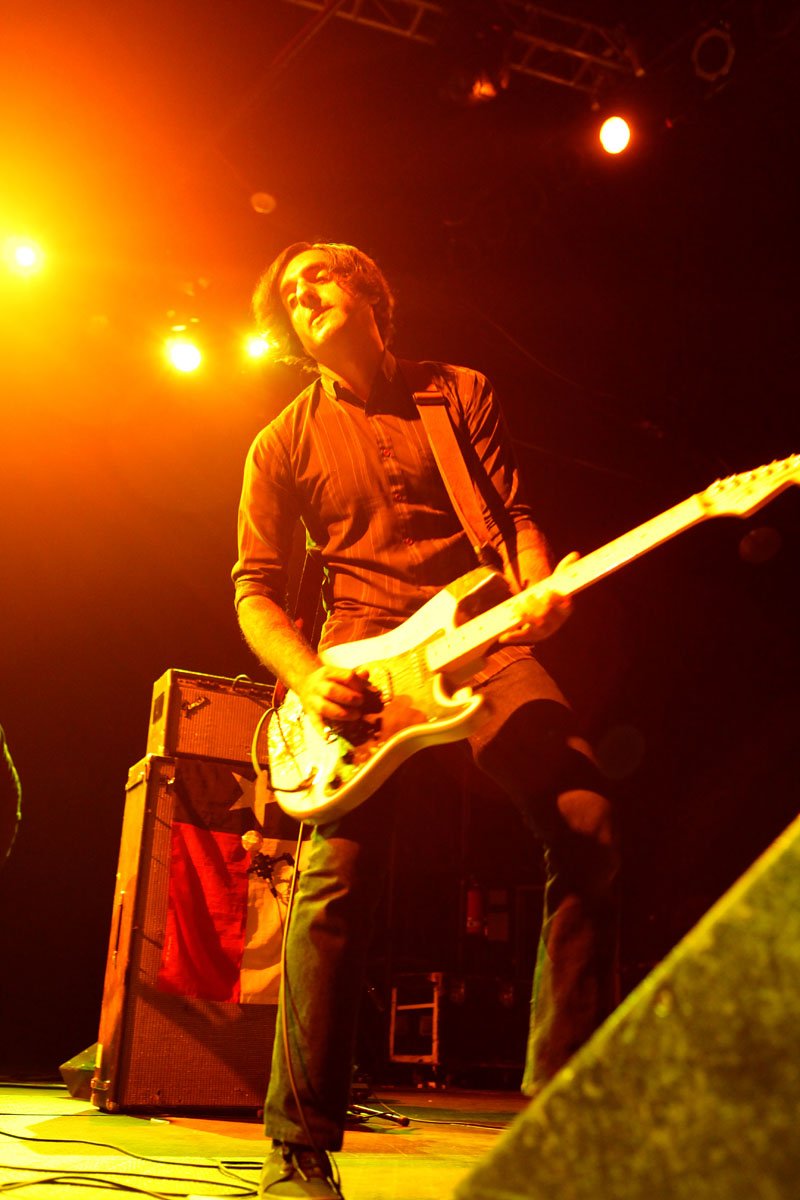 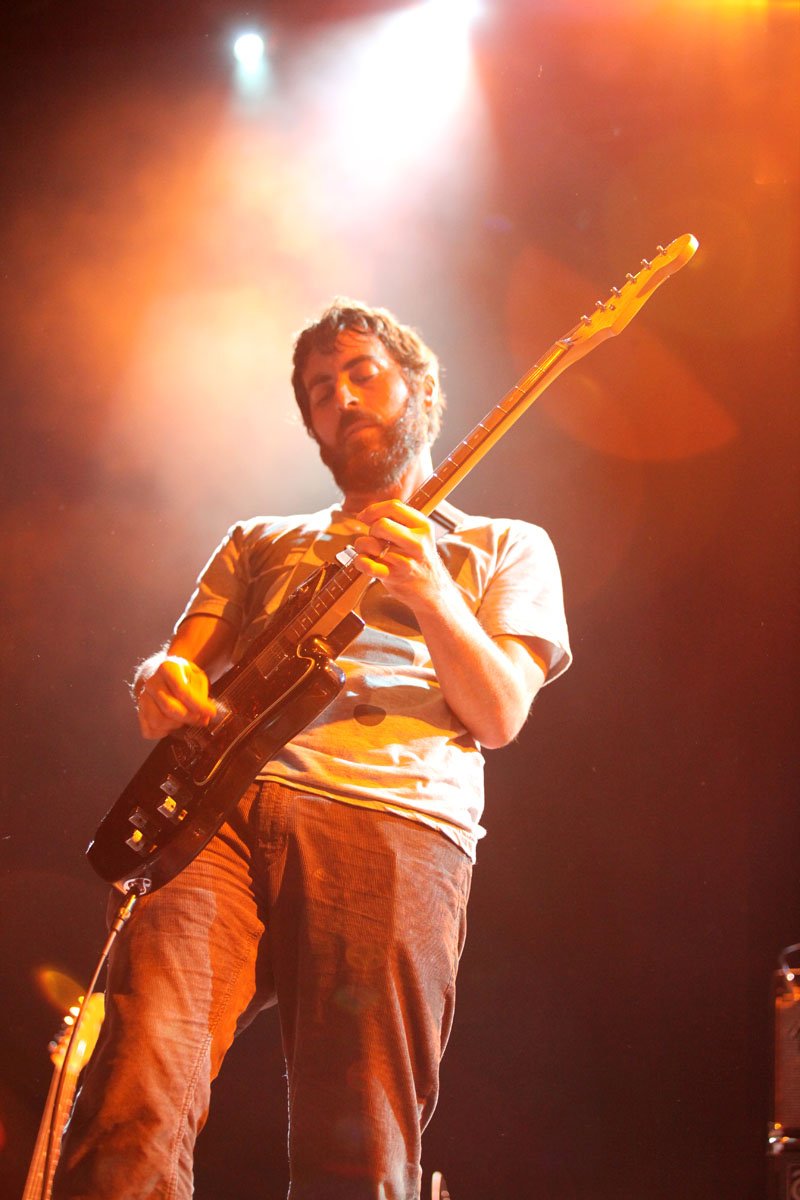 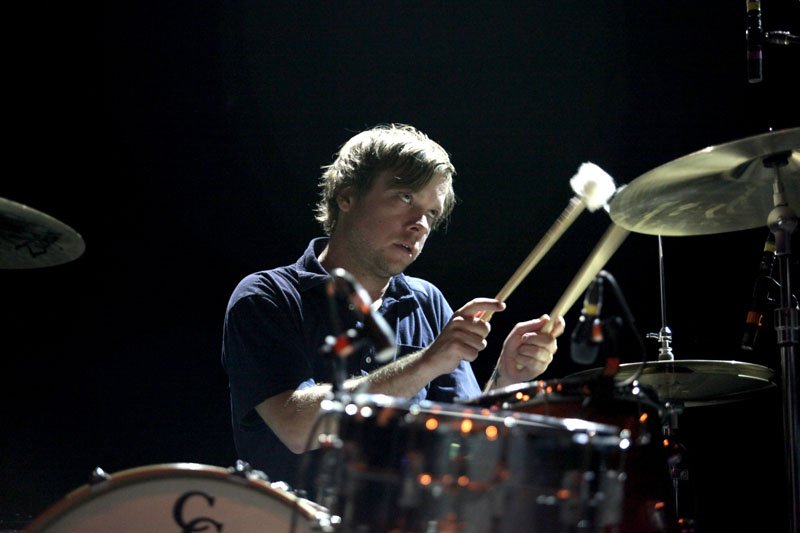 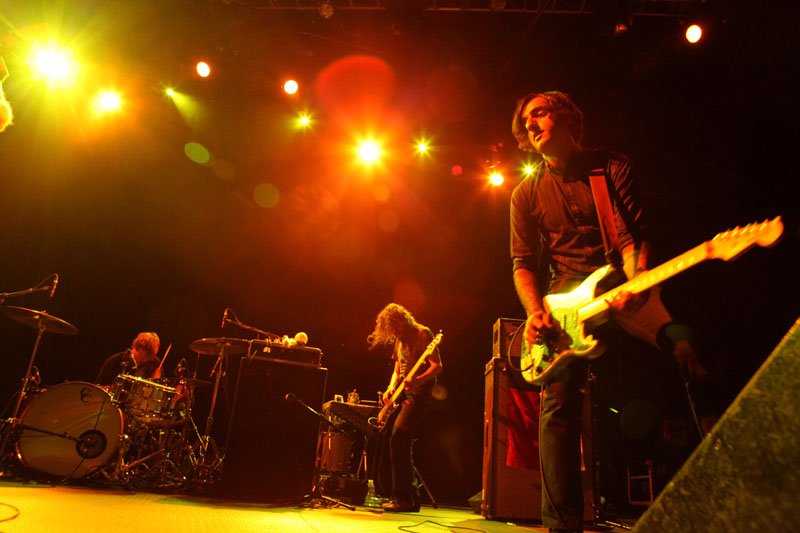 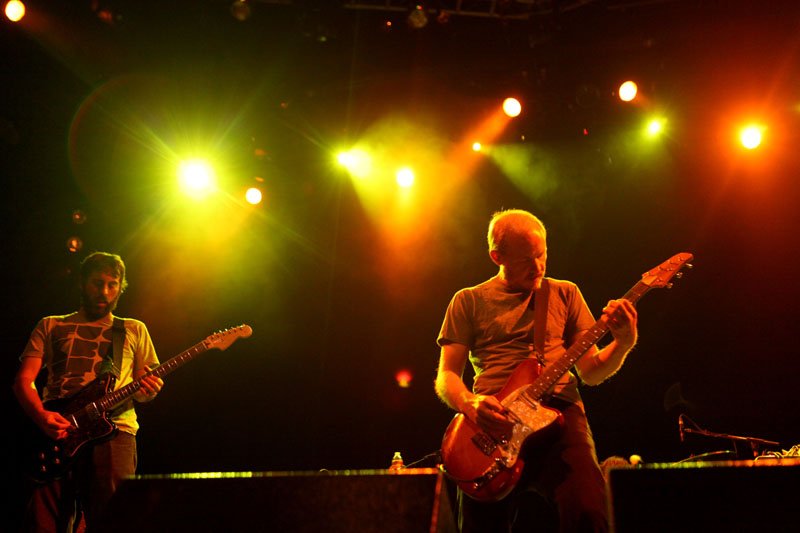 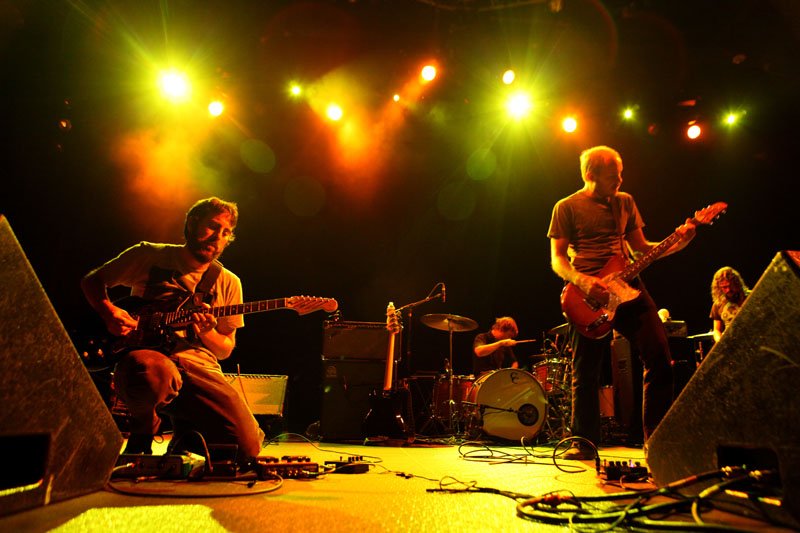 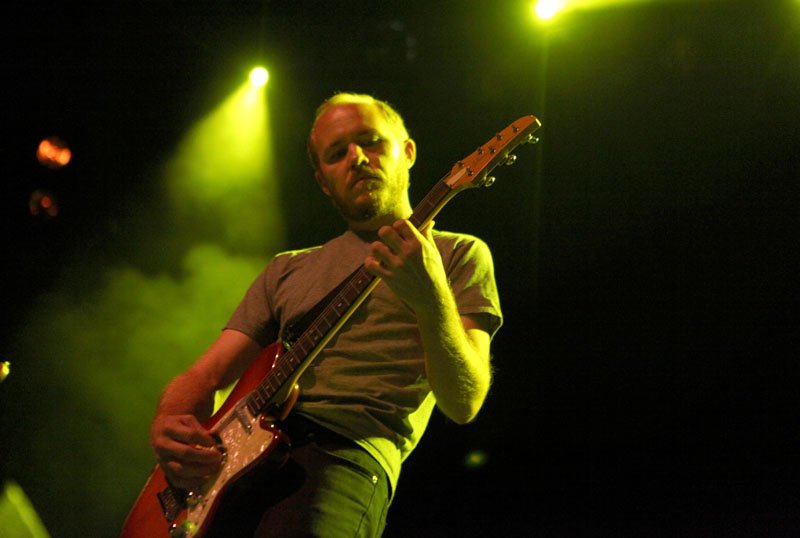 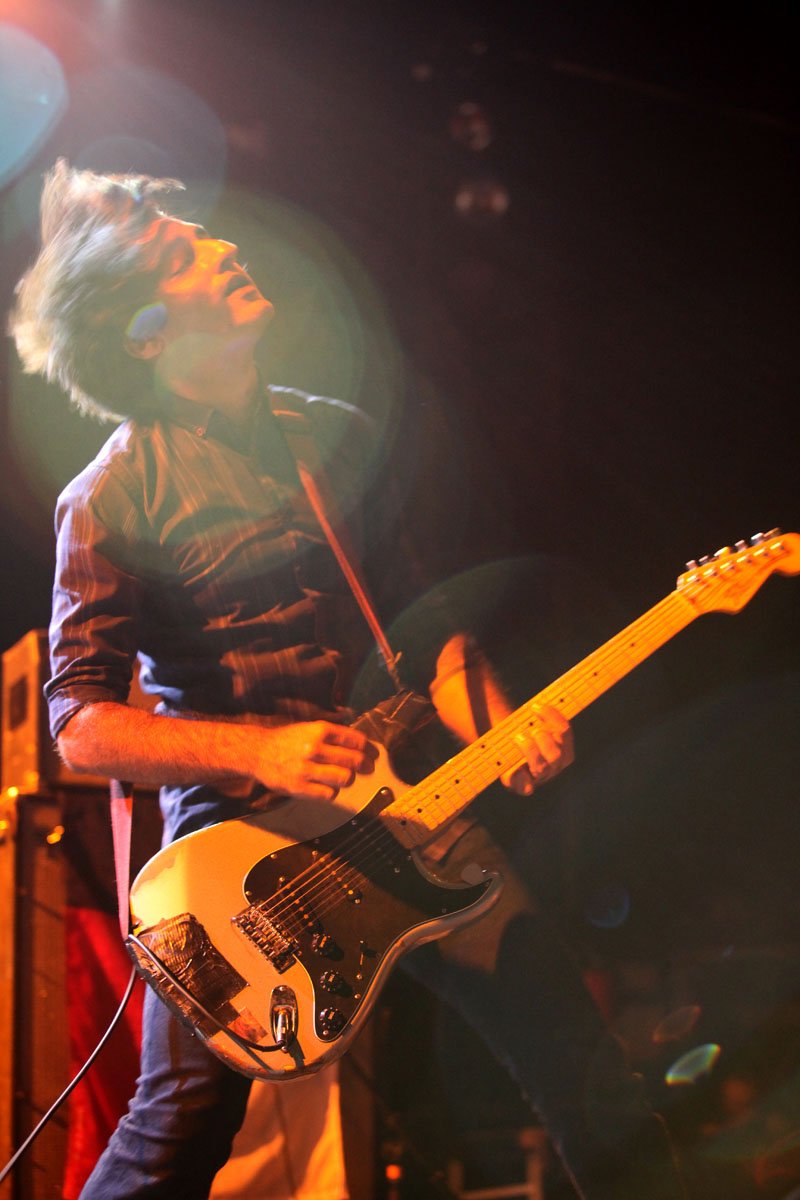 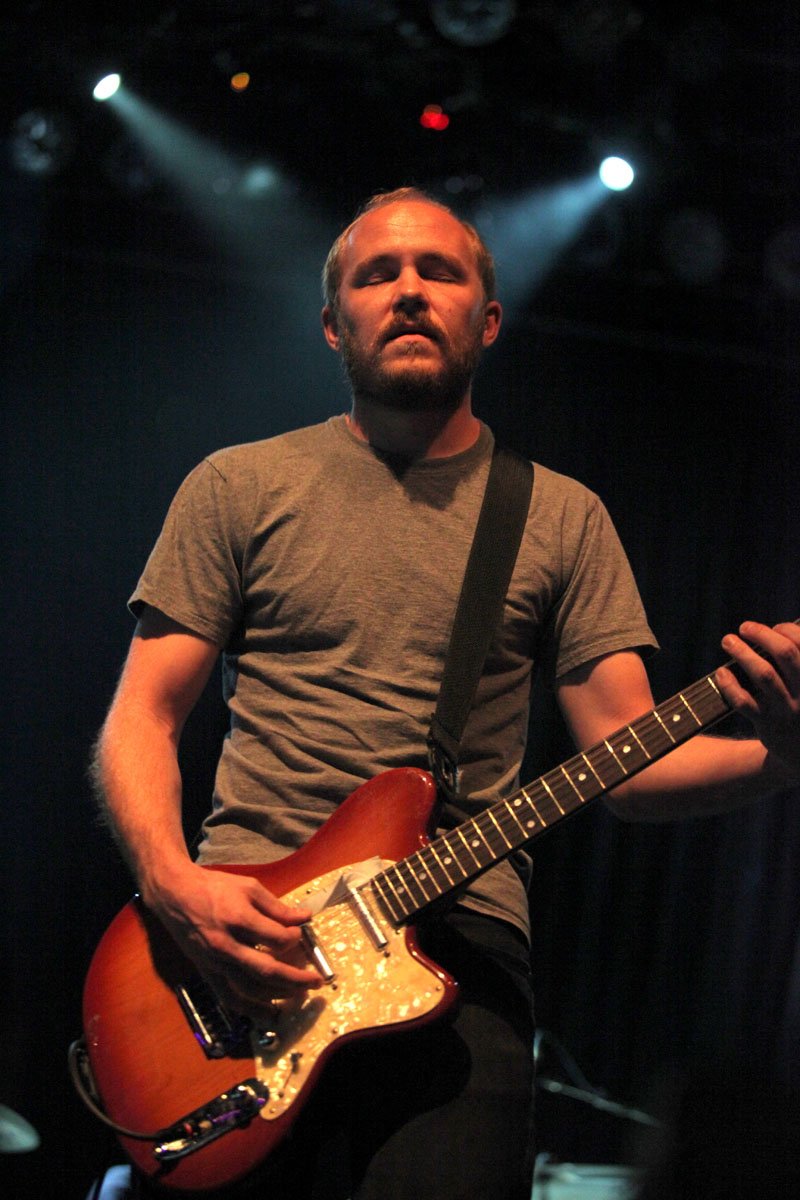 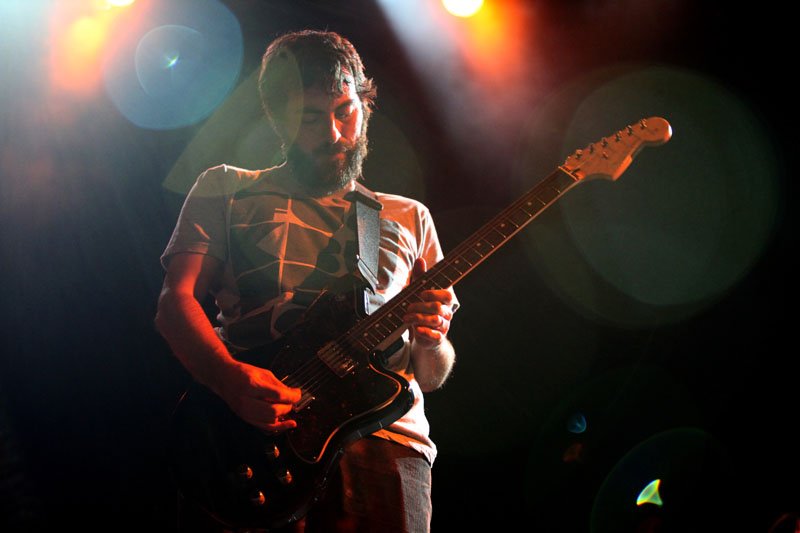 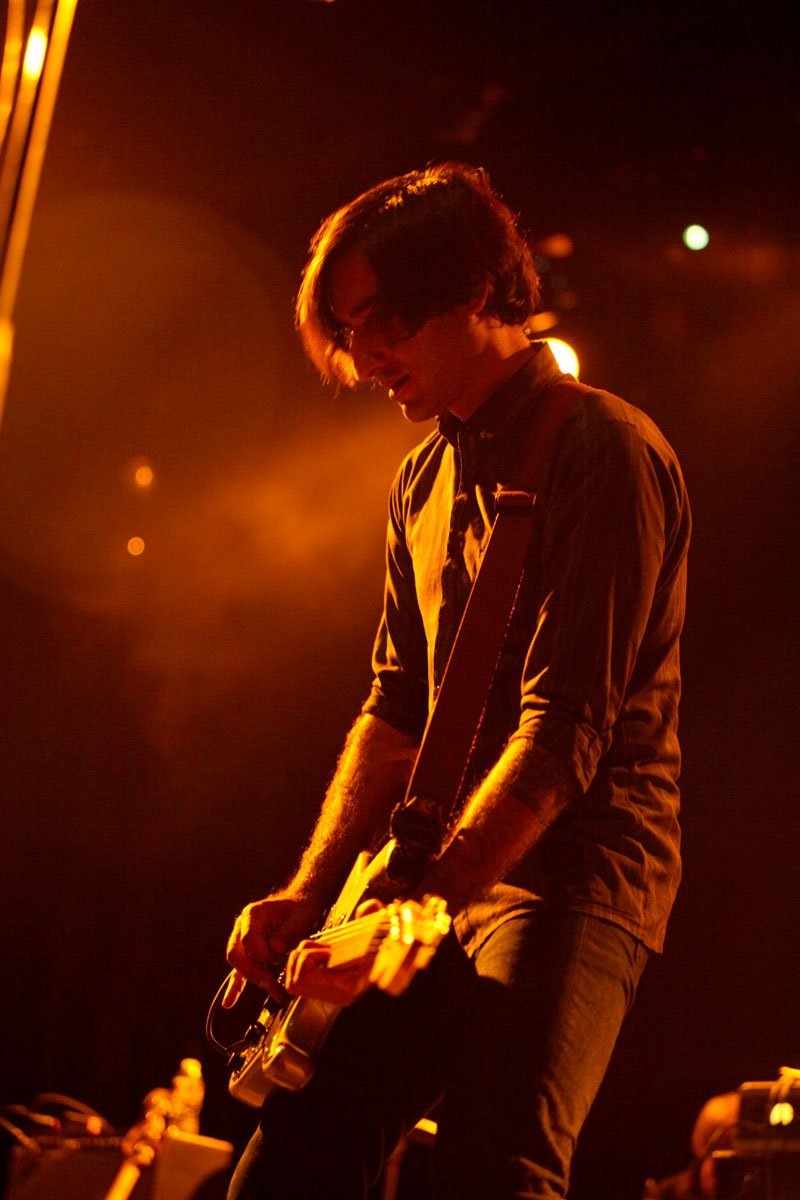 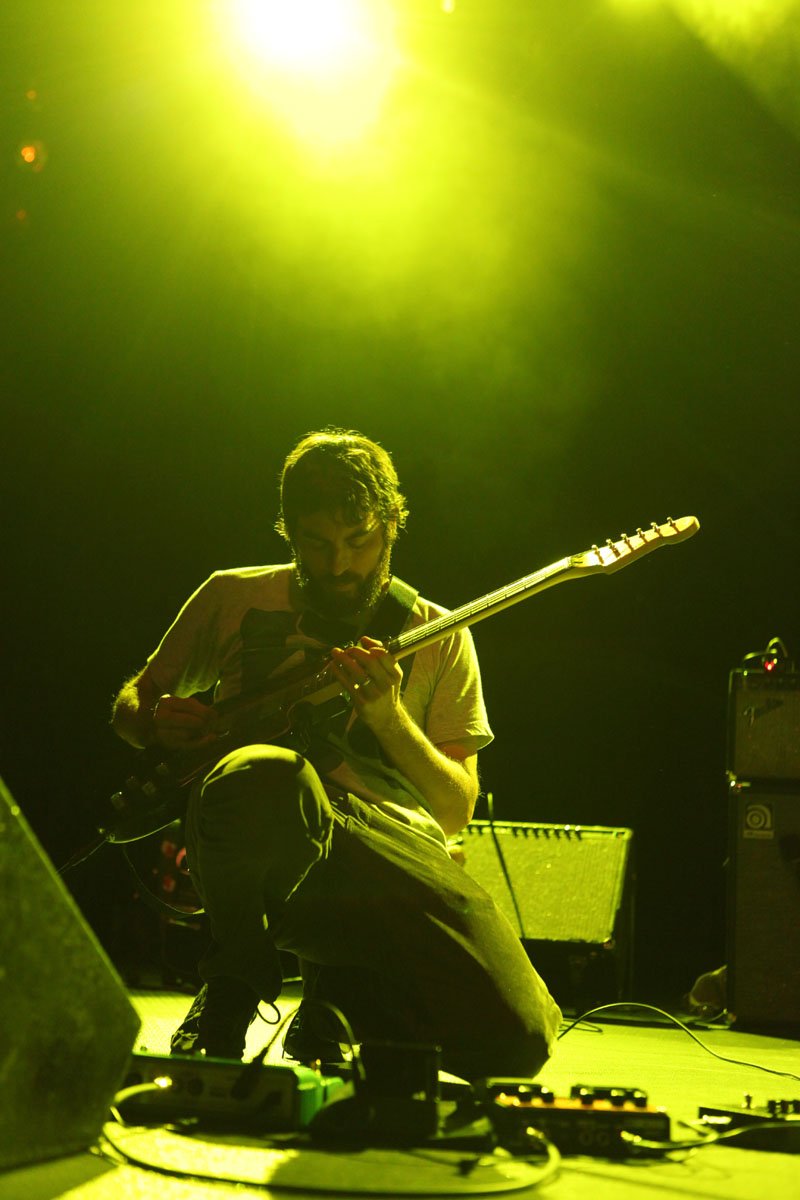 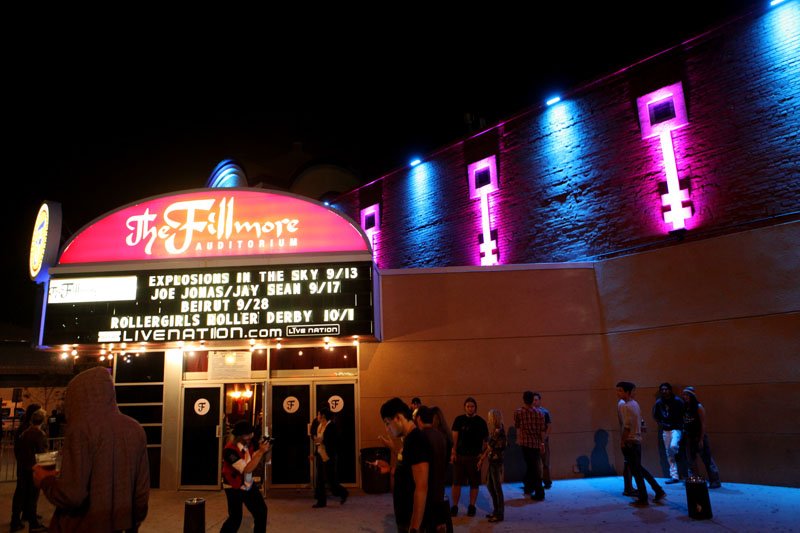 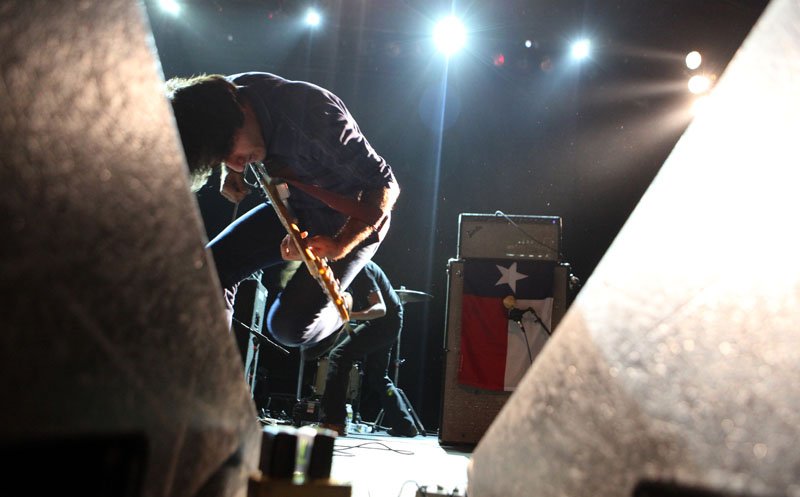 Be the first to comment on "Explosions In The Sky Fillmore"