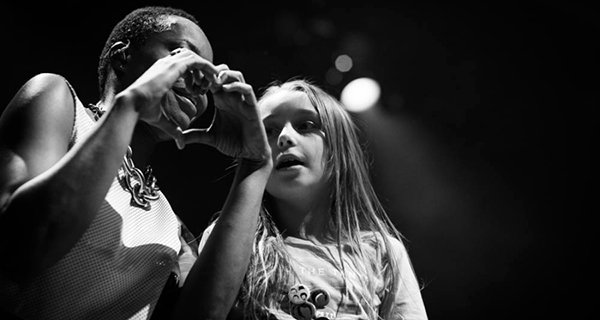 Remember our ticket giveaway a few days ago where we asked if Fitz is better on album or live? I answered that question for myself at the Boulder Theater on Thursday: live is the way to go! Don’t get me wrong – their albums are great and you should get them – but this group has a presence on stage that can’t be recreated by listening to them perform in a studio. The Boulder Theater didn’t allow for some of the stage lighting and effects that they would bring to larger venues (like, for example, their characteristic heart that often lights their other performances), but honestly, I enjoyed the more intimate, rawer experience smaller venues like Boulder Theater provides. It’ll be interesting to see how well their stage presence translates when (not “if”) their increased popularity allows them to sell out large venues like Red Rocks. 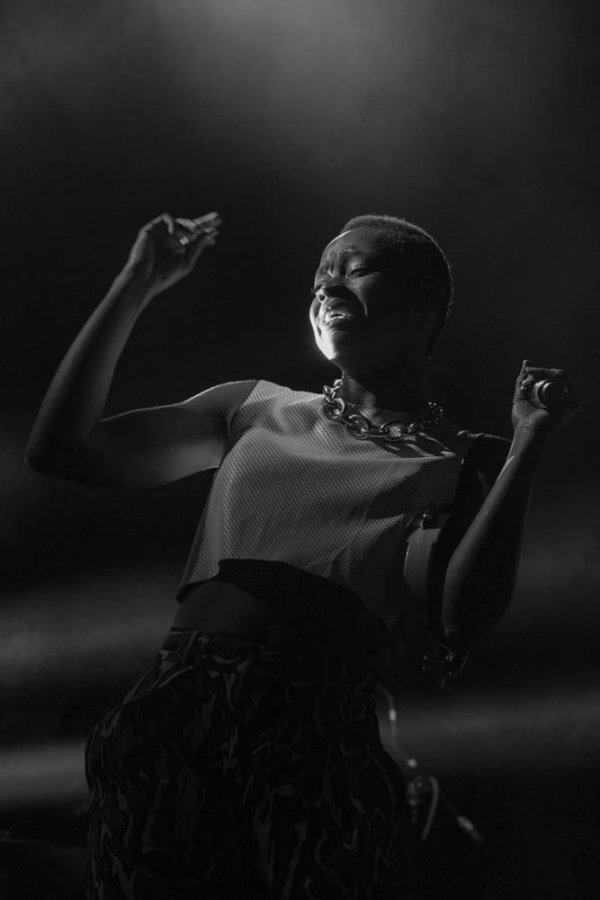 Here’s the first tipoff: they left a lot of empty space on stage. I almost thought they had forgotten/misplaced/whatever some of their equipment and therefore didn’t have their full stage setup for the Boulder show. However, once they took the stage, I quickly realized that the extra space was intentional and used for their performance.

While some of the band’s influences might be from acts in previous decades (perhaps a bit of soul, perhaps a bit of funk, and perhaps that’s why Daryl Hall invited them to play on Live from Daryl’s House), they only borrowed sounds, not presence. They were all over the stage – and, unlike Elvis who got into trouble for just moving his hips – the crowd was entertained by both sound and sight. They even allowed a young fan onto the stage for the last song who danced and participated along with the band. The only low point in the set was when they slowed the tempo down for Last Raindrop, and, well, I’m not sure the band transitioned in a way that engaged the audience. I noticed more than a few guests checking their phones for missed messages or social media posts. Fortunately, the next song picked back up again and re-engaged the crowd for more Fitz awesomeness. 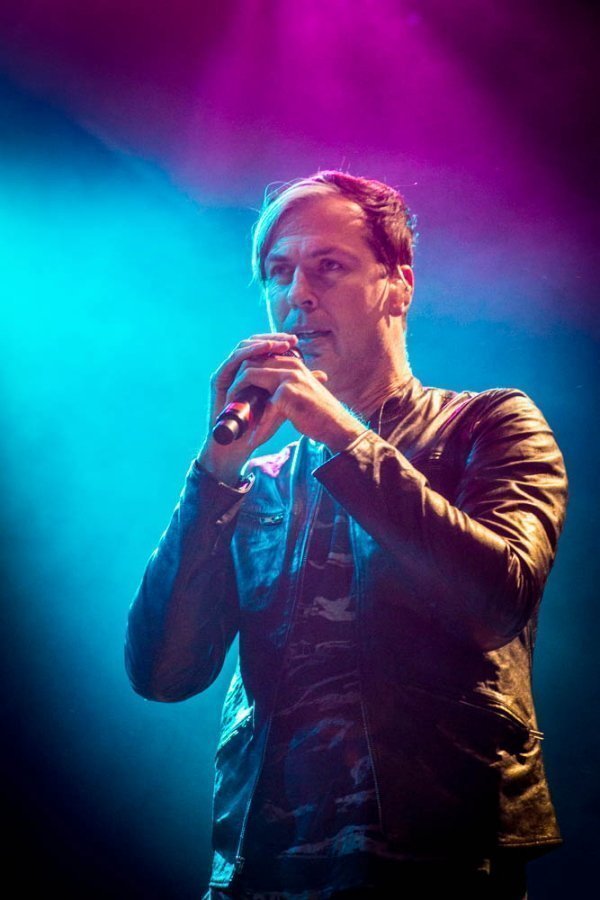 Fitz and the Tantrums is a great act to see live. I suppose I’ll have to be satisfied with their albums until they come back to Colorado, but hey, the albums are great too!