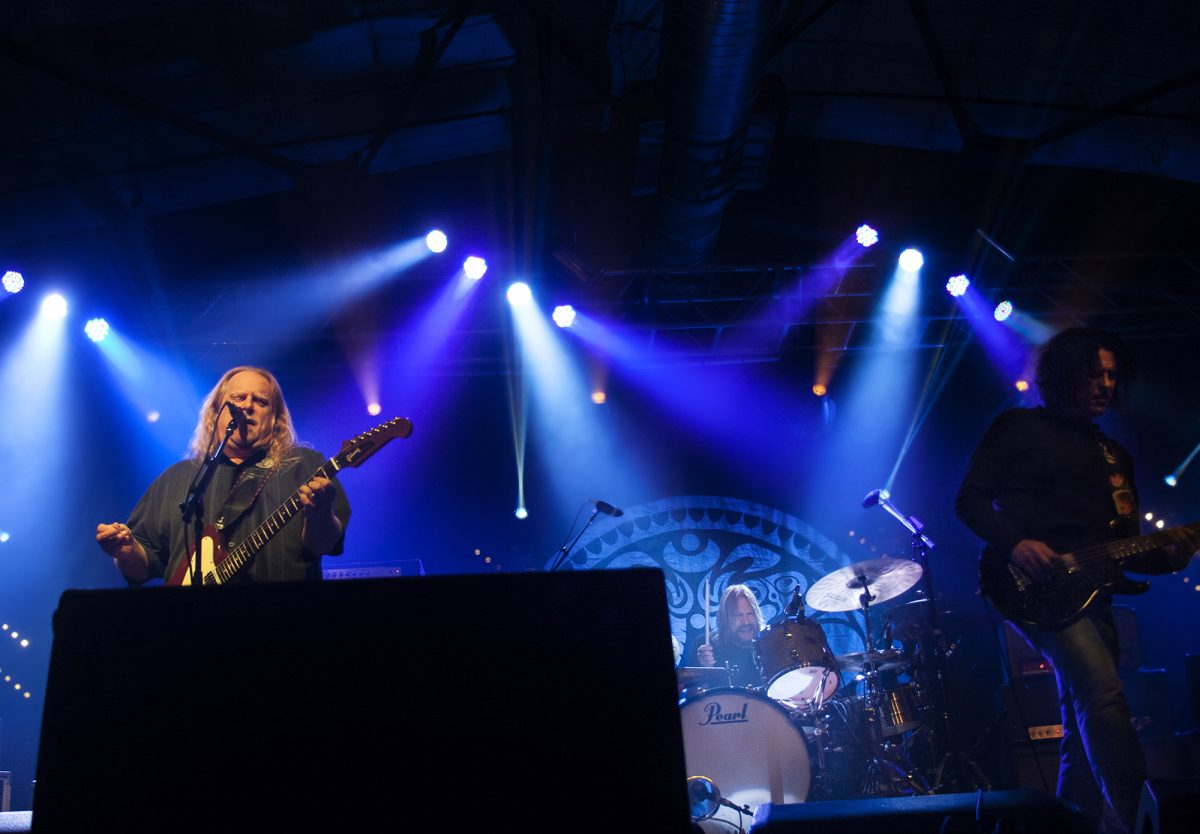 JACKSON, WYO – The 76th annual Jackson Fireman’s Ball at Heritage Arena saw rockers Gov’t Mule, Blackberry Smoke and the Record Company performing to a sold-out crowd to help support the Jackson Firefighters Association. With a motto of “You come to our Ball, we’ll come to your fire!” all proceeds for this event went to help support Jackson, Wyoming firefighters, and EMTs.

With this season’s busy fire weather, money generated during the Fireman’s Ball will be put to good use by providing funding for training courses and continuing education as well as life-saving equipment and emergency funds for the families of local fallen or injured firefighters. 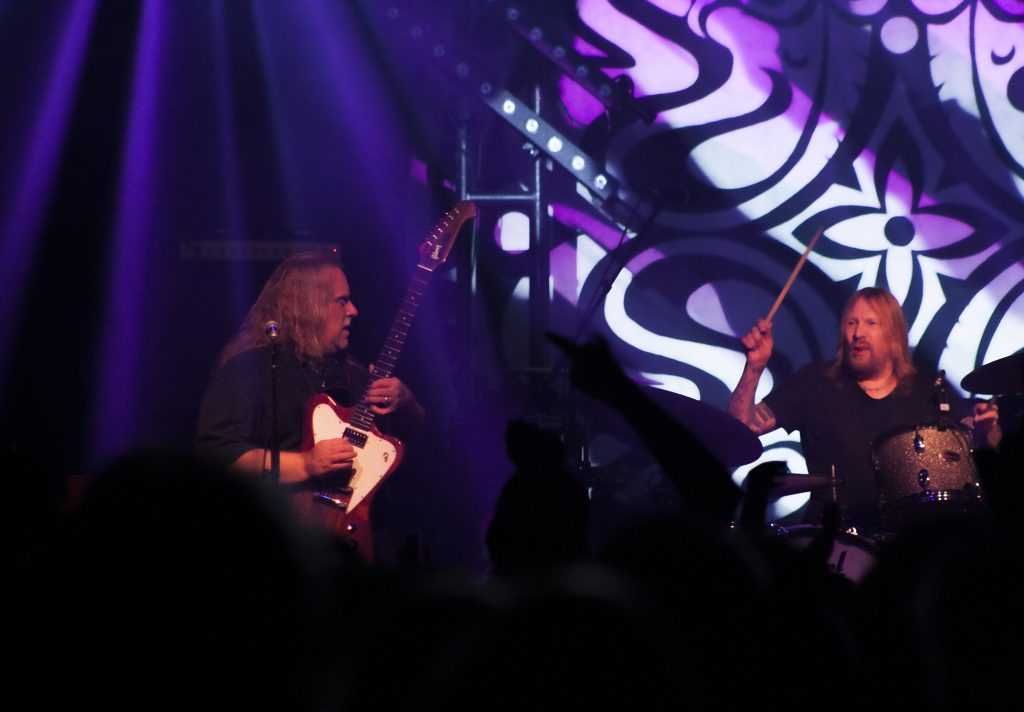 The headliner for 76th Fireman’s Ball concert was the band Gov’t Mule, which started out as a side project for guitarist Warren Haynes who was playing with the Allman Brothers at the time along with bassist Allen Woody. Warren and Allen felt there was a need for a hard rocking act similar to that of Cream or Deep Purple and with that Gov’t Mule was born in 1994.

Woody, unfortunately, passed away in 2000 however the band kept going in his honor and is now one of the more highly sought after hard rocking jam bands currently on tour. 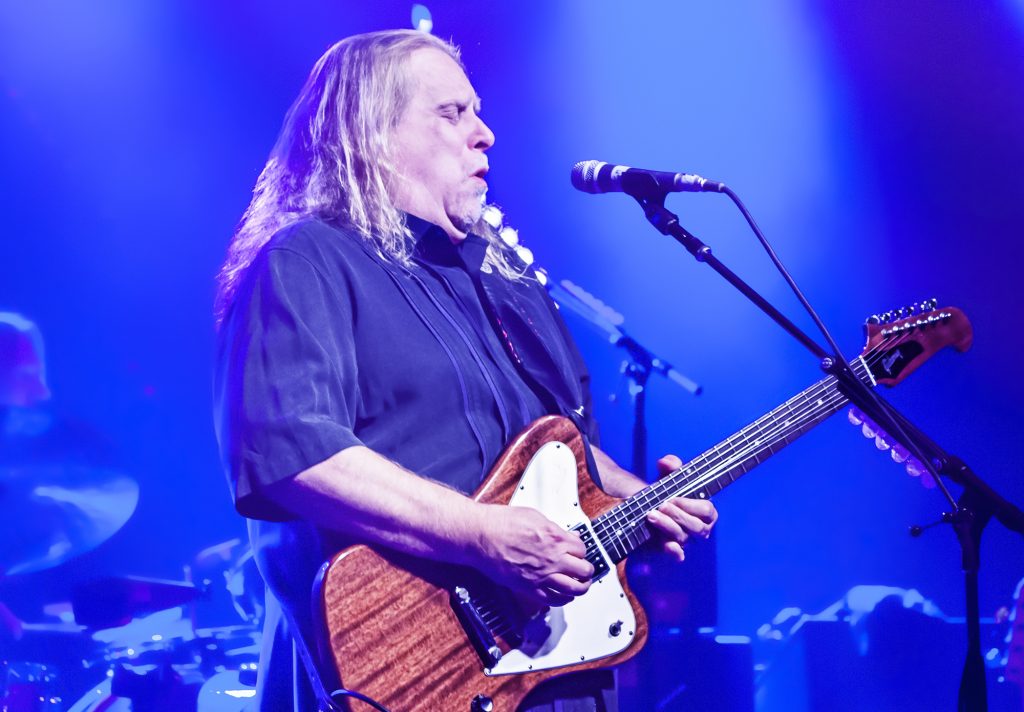 Mule was joined by the band Blackberry Smoke for the first part of the tour billed as the Smokin’ Mule 2016 Summer Tour. For Warren and the Gov’t Mule boys to graciously share the stage and billing with a lesser-known band speaks volumes to who Gov’t Mule are as people first, musicians second. 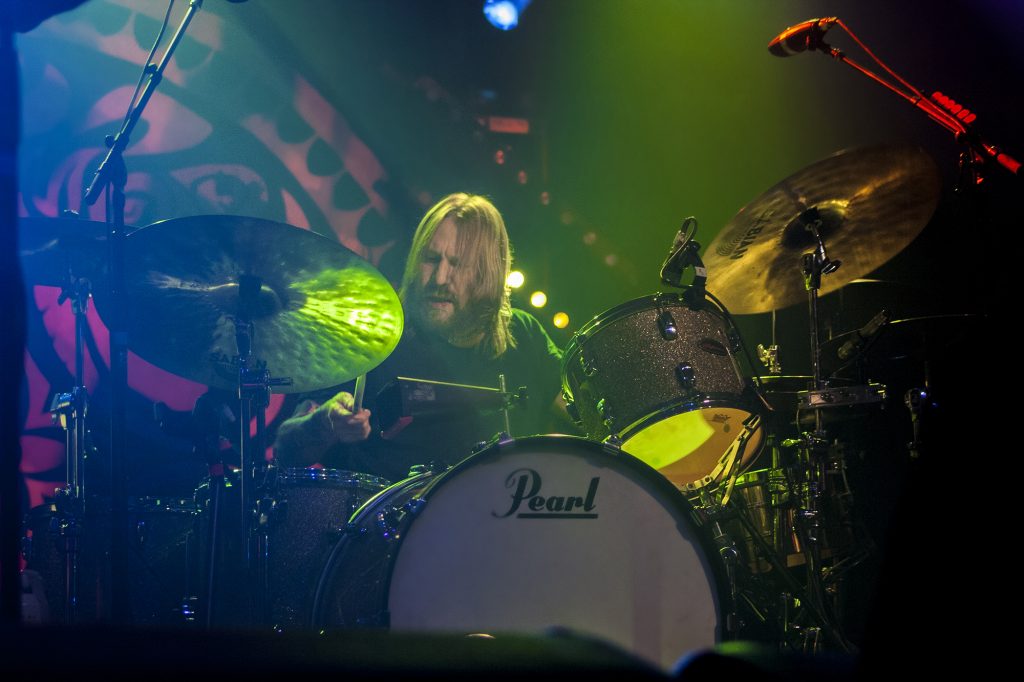 I missed most of the Blackberry Smoke set, so I can’t really report on that however there is a lot of buzz currently about this band so be sure to check them out and especially Gov’t Mule next time they head to your town.

And if you like ZZ Top you’re in luck. Mule is teaming up with ZZ Top for a run of shows later this month before reuniting with Blackberry Smoke to end the tour. 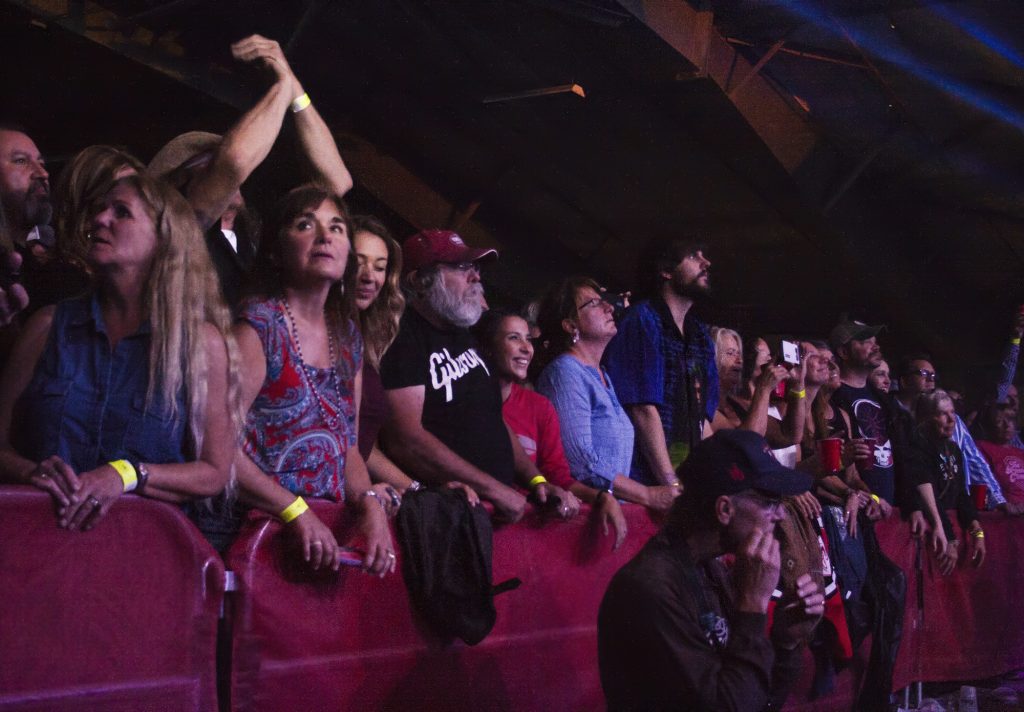 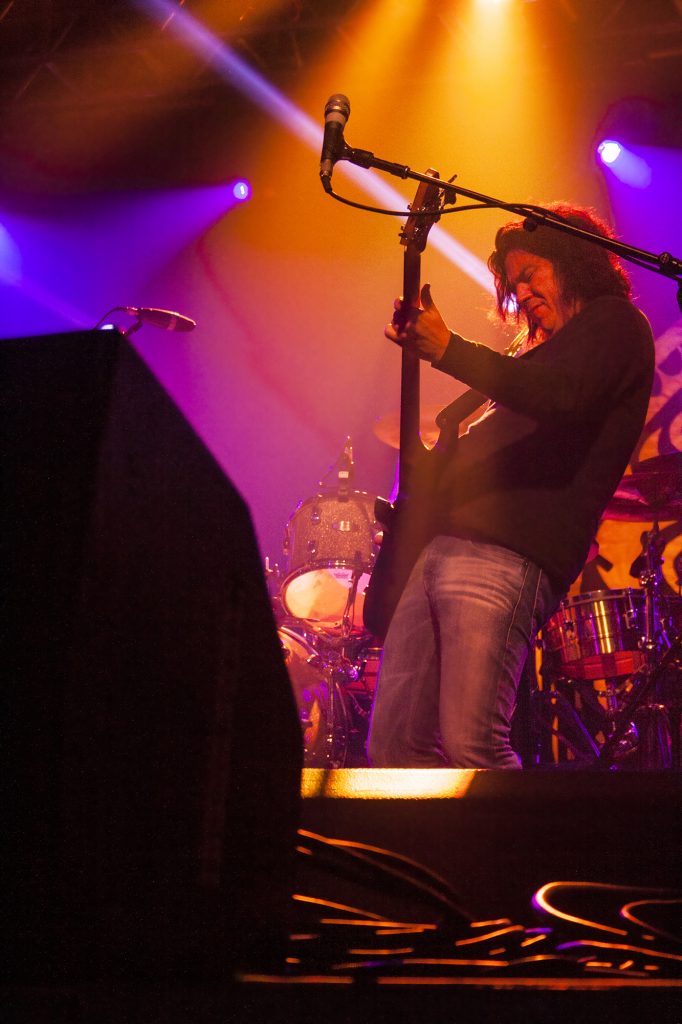 Gov’t Mule played 1 set of music that lasted just under 1 hour and 30 minutes. (setlist above). Since this was not a typical Gov’t Mule crowd, the band may or may not have picked up on that? The show started out in traditional Mule fashion with Warren wailing on guitar during the opening riffs to Bad Little Doggie and kept that energy fierce as the band plowed into Streamline Woman. 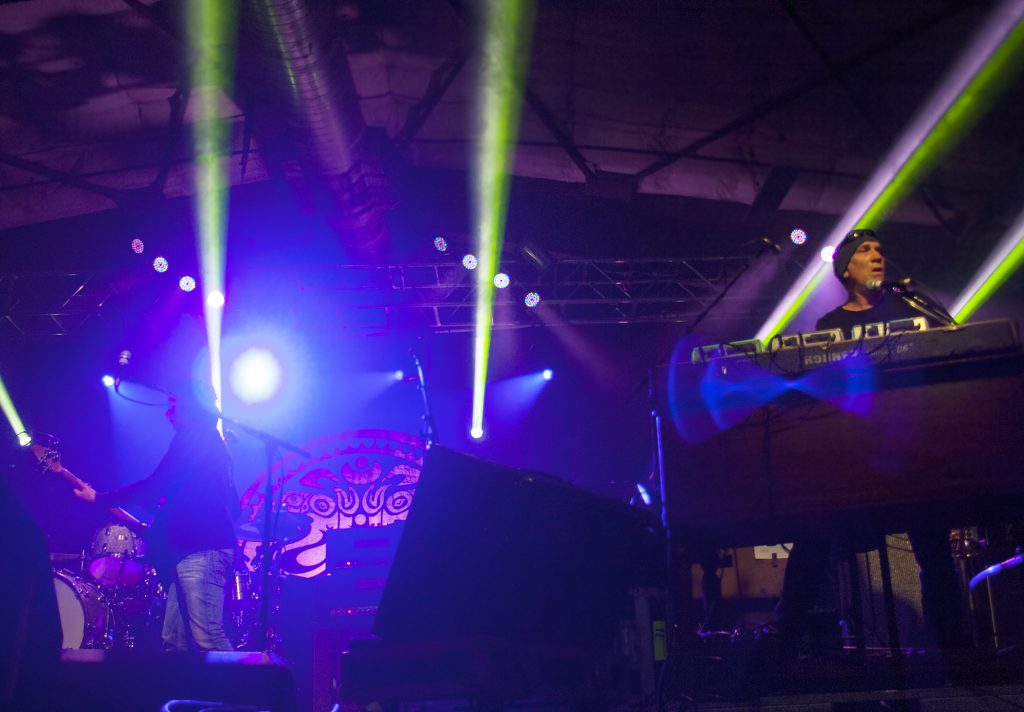 After the third song, it seemed like 1/4 of the crowd was really locking into the music, while everyone else doing their best social hour chat fest impressions. If you come to a concert to talk, please do so in the back.. The band clearly saw what was happening and busted out a Howling Wolf cover of How Many More Years (last played 4/22/15) which was fitting for a crowd with more cowboy hats than baseball caps.

Then came Unring the Bell that featured a Shakedown Street tease and Get Up Stand Up tease. The crowds really seemed to be paying attention after those teases and clearly Warren and the boys saw that. The remainder of the set featured covers of the Allman Brothers (Soulshine), Steppenwolf (Don’t Step on the Grass, Sam) ZZ Top (Just Got Paid) and to close out the night a tribute to JJ Cale with the song After Midnight including a Beatles tease featuring Charlie Starr, Brandon Still and Chris Vos from Blackberry Smoke. 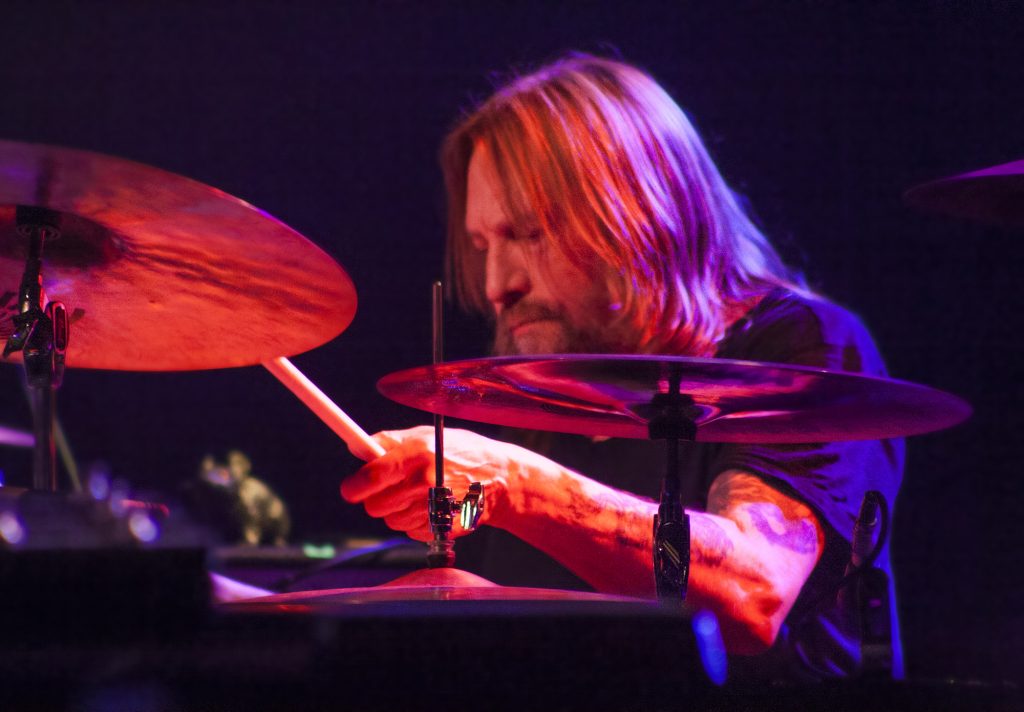 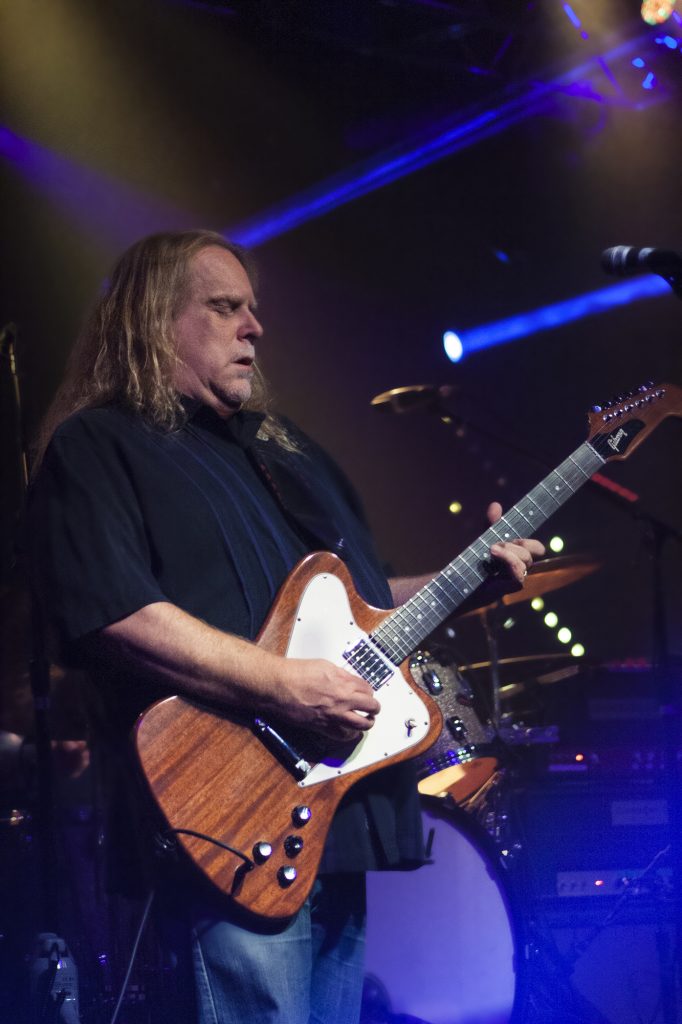 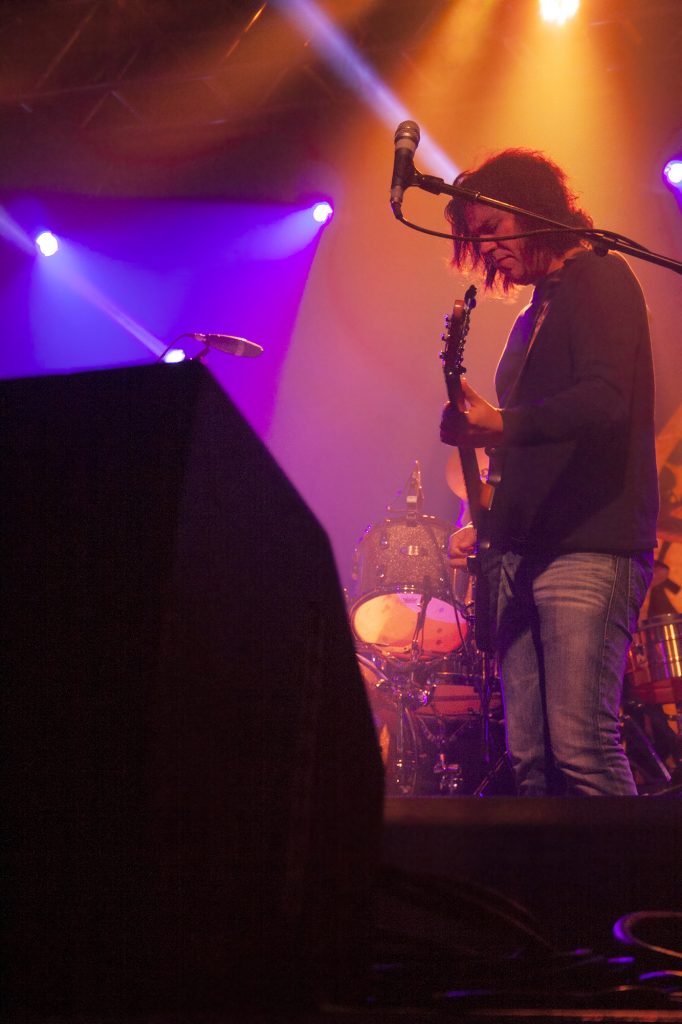 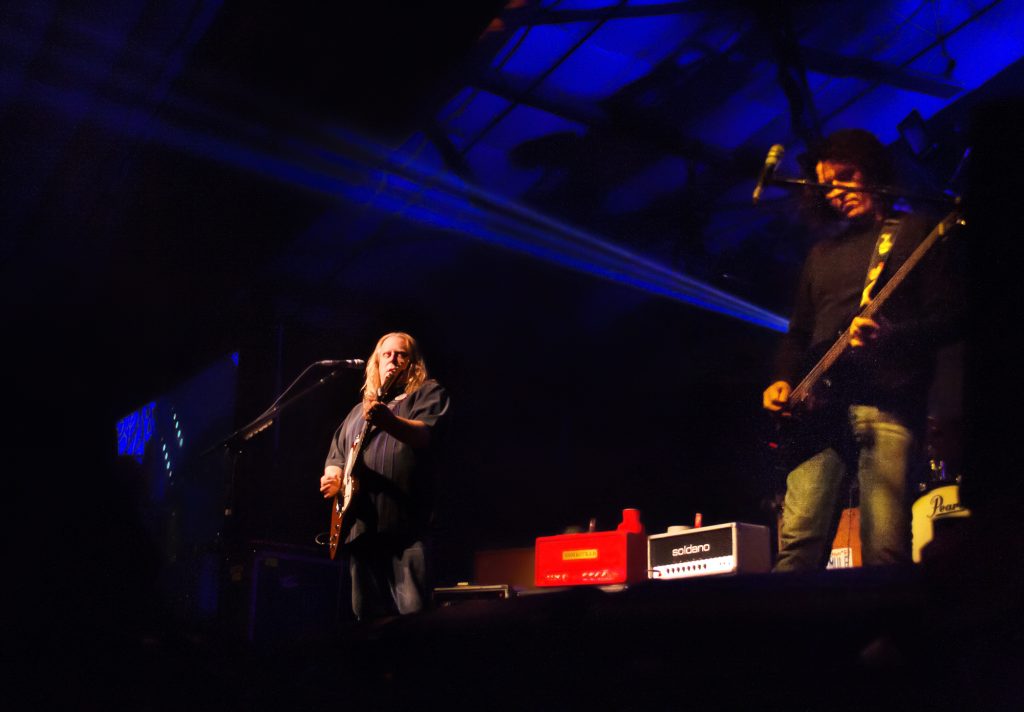 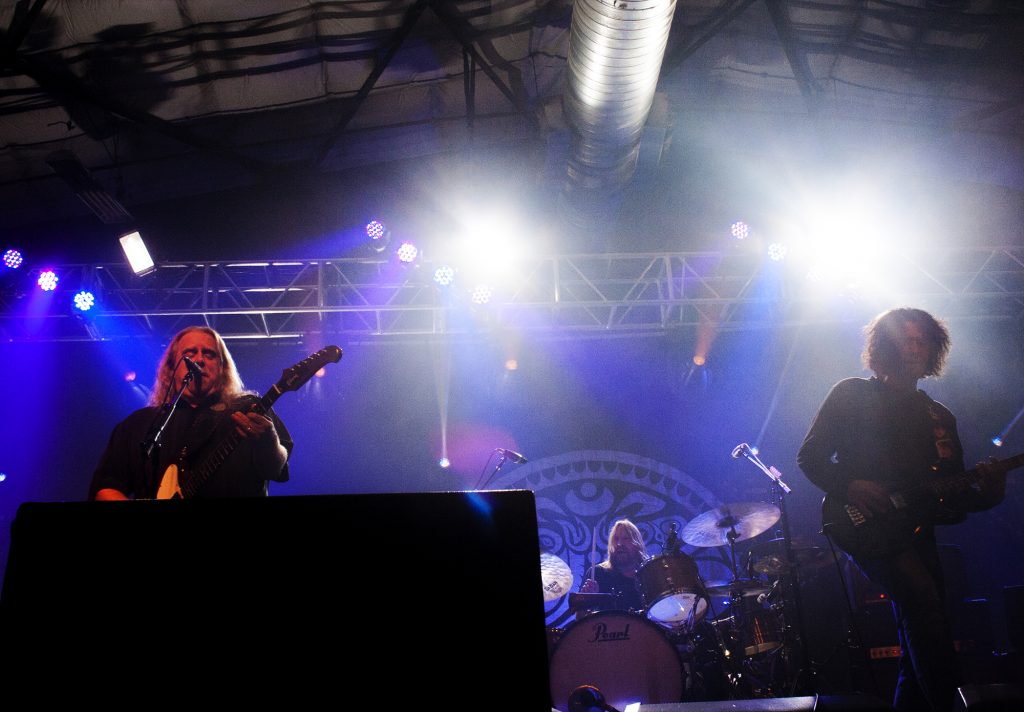 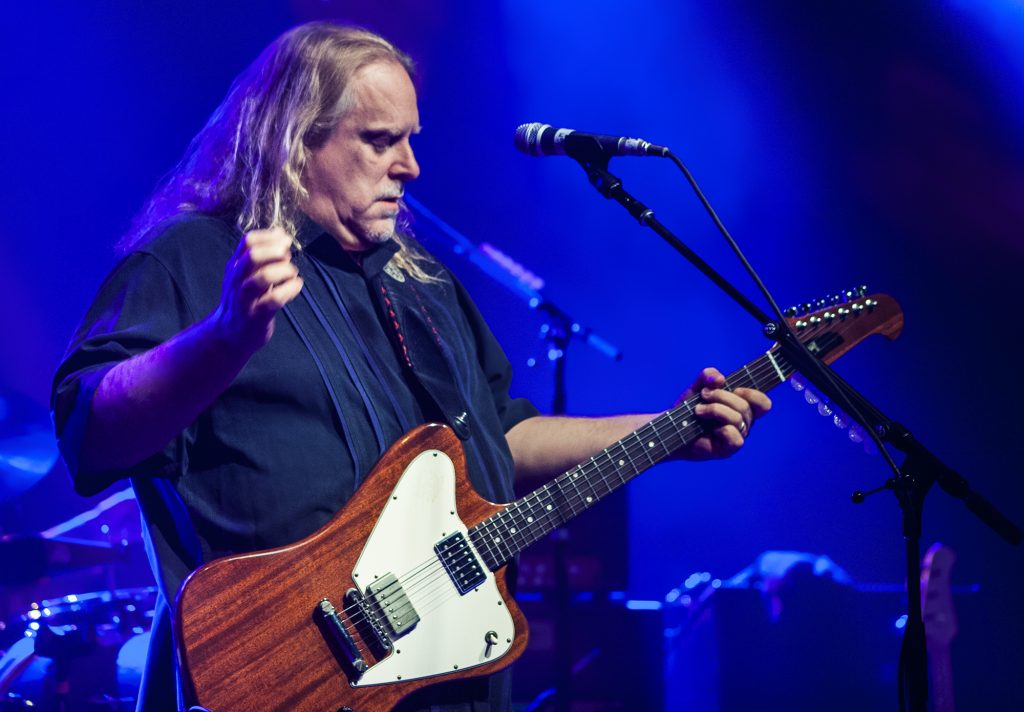 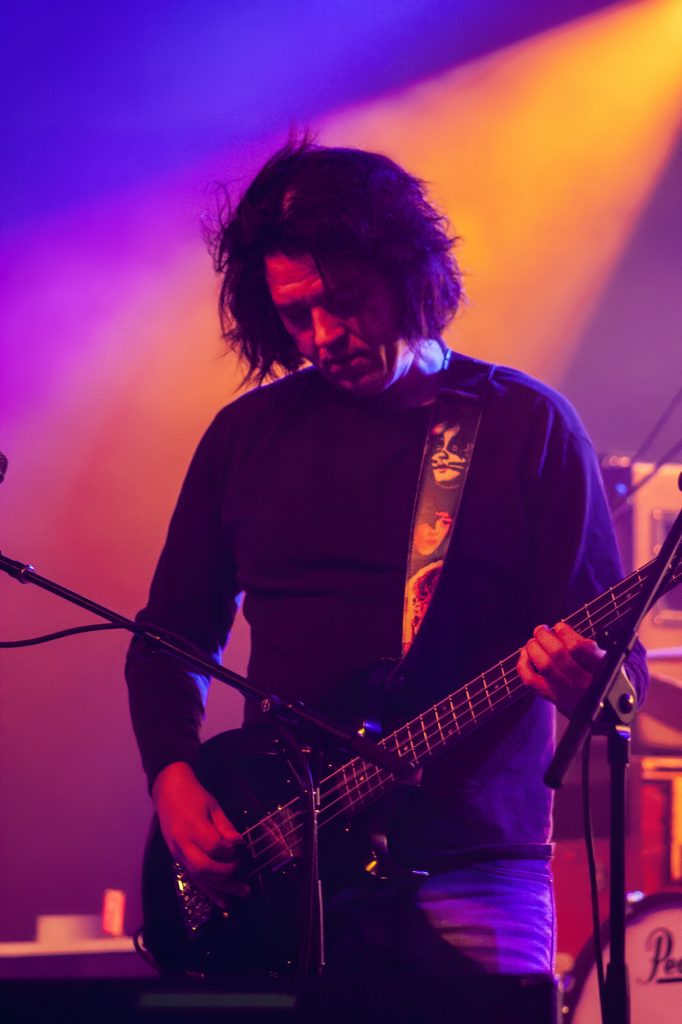 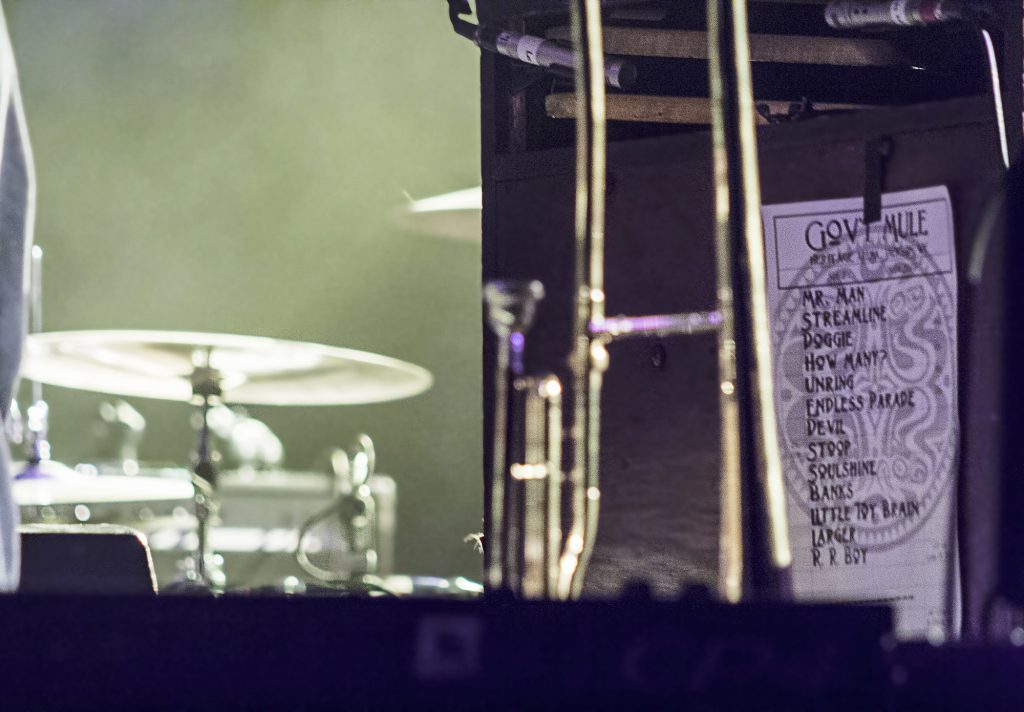 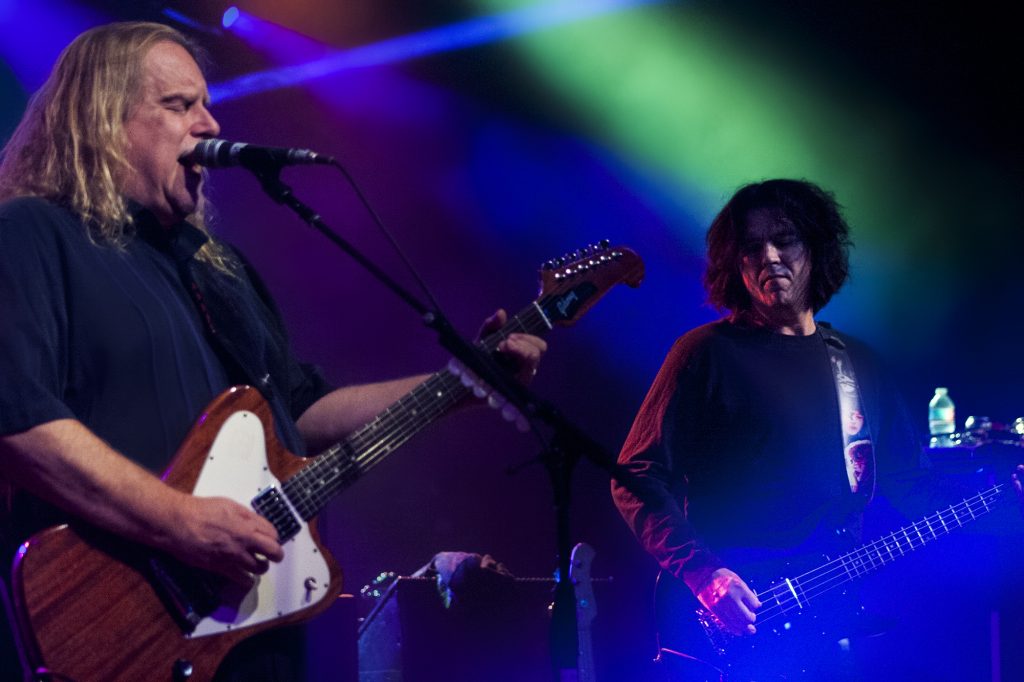