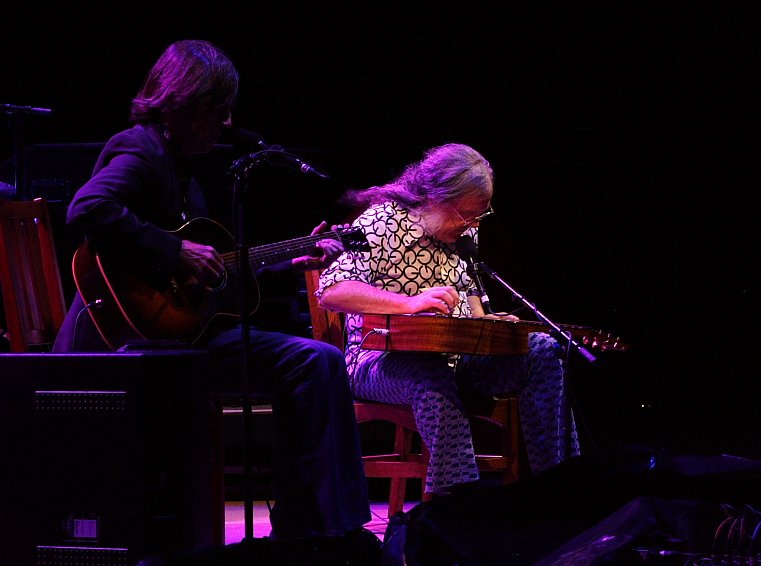 MORRISON, CO – Jackson Browne Red Rocks and David Lindley have re-united in support of their new album “Love is Strange”. The duo took to the stage at Red Rocks Ampitheatre for a mellow acoustic first set. Not wanting to waste any time, Jackson and Lindley busted into a Warren Zevon cover of “Seminole Bingo”. Jackson remarked the song was about a lawyer in the south, to the crowds delight. Seeing the two guitar players together, seemed like you were sitting at home on the couch watching a relative jam. The pair shared banter with each other between songs and had a really laid back vibe.

Jackson Browne was having trouble with his in-ear monitor and mentioned it sounded like the hindenburk. The true professional played on, Lindley and Jackson then they went onto cover Bruce Springsteen’s “Brothers Under the Bridge”.

Second set featured Jackson and David along with a Brownes’ full backup band he has played with for almost two decades including guitarist Mark Goldenberg, bassist Kevin McCormick, keyboardist Jeff Young, and drummer Mauricio Lewak. Also on the bill were Chavonne Stewart and Aletha Mills, who Browne met in 2001 while the two were attending Washington Preparatory High School in South Los Angeles. With the combination of electric guitars, a full band and gospel singers the second set really started to heat up. Nearly thirty years after breaking onto the music scene Jackson Browne and David Lindley continue to impress 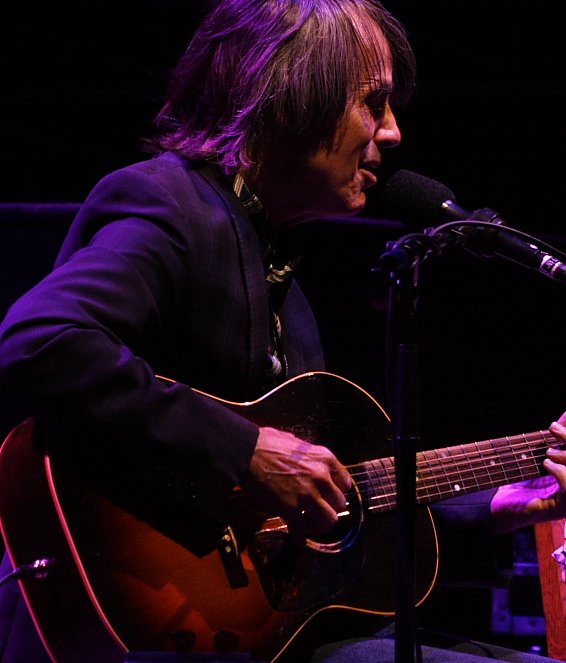 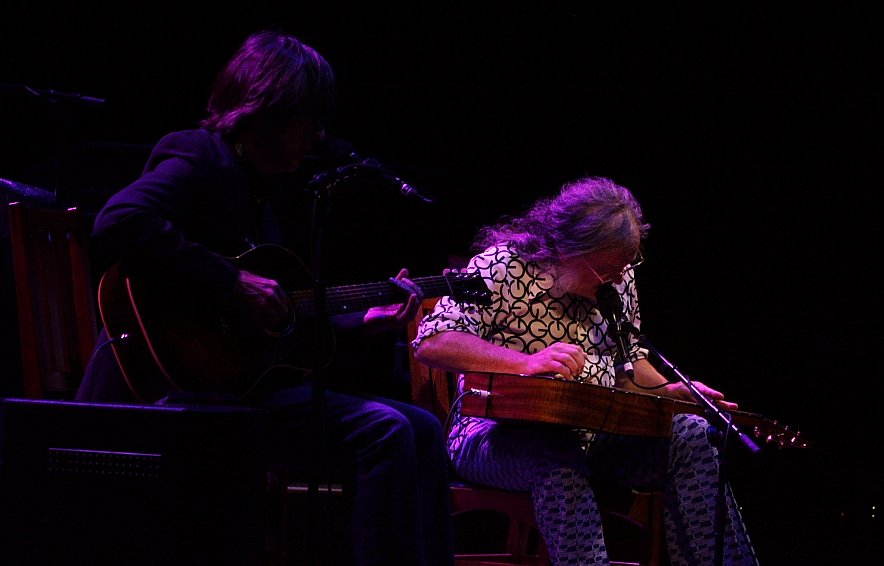 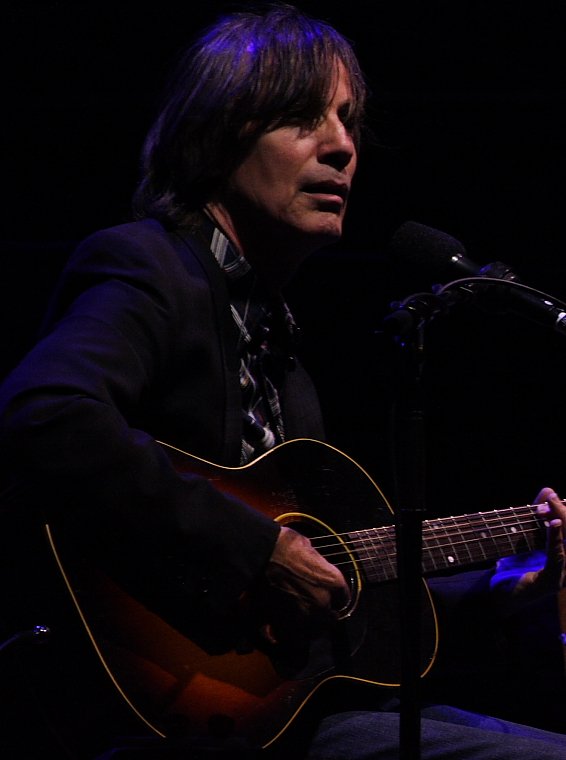 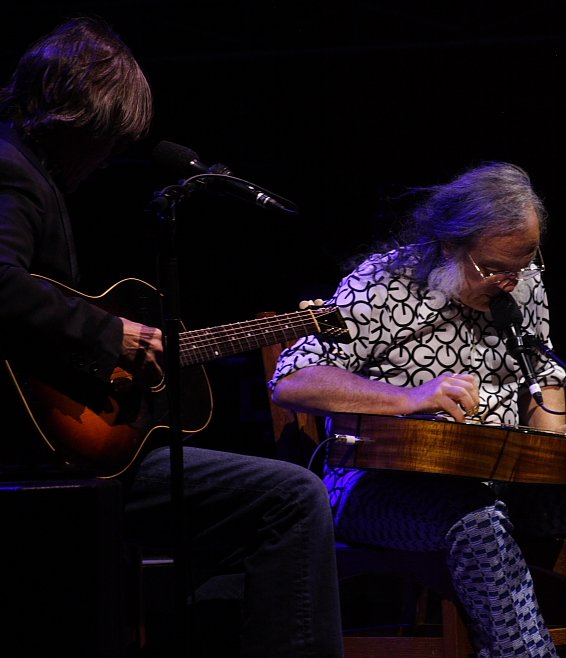 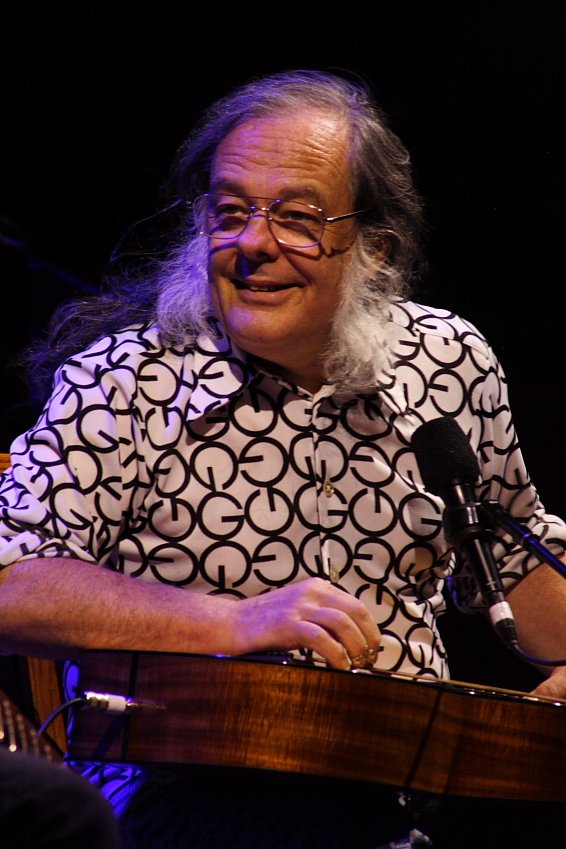 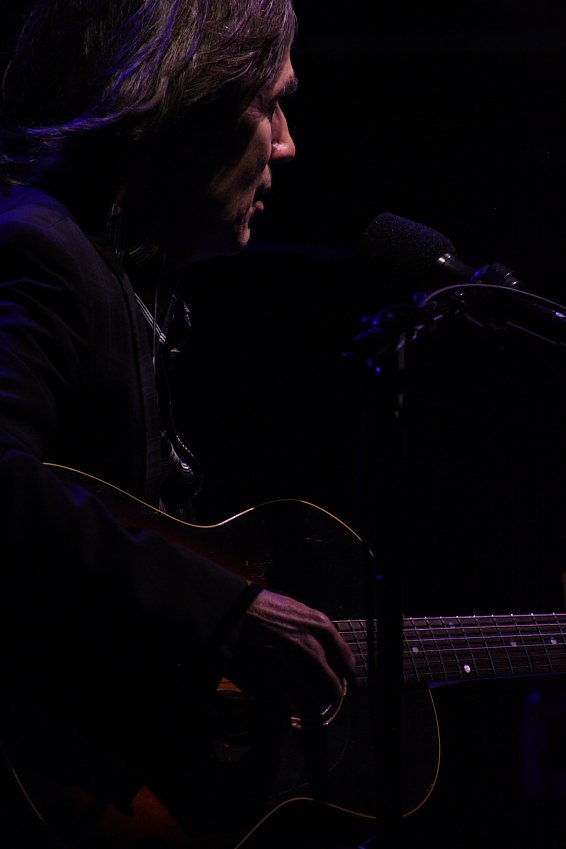 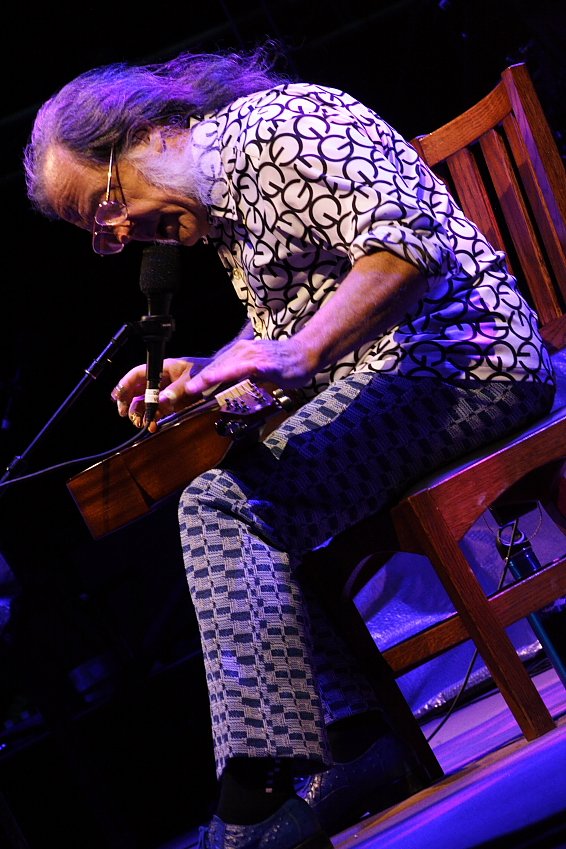 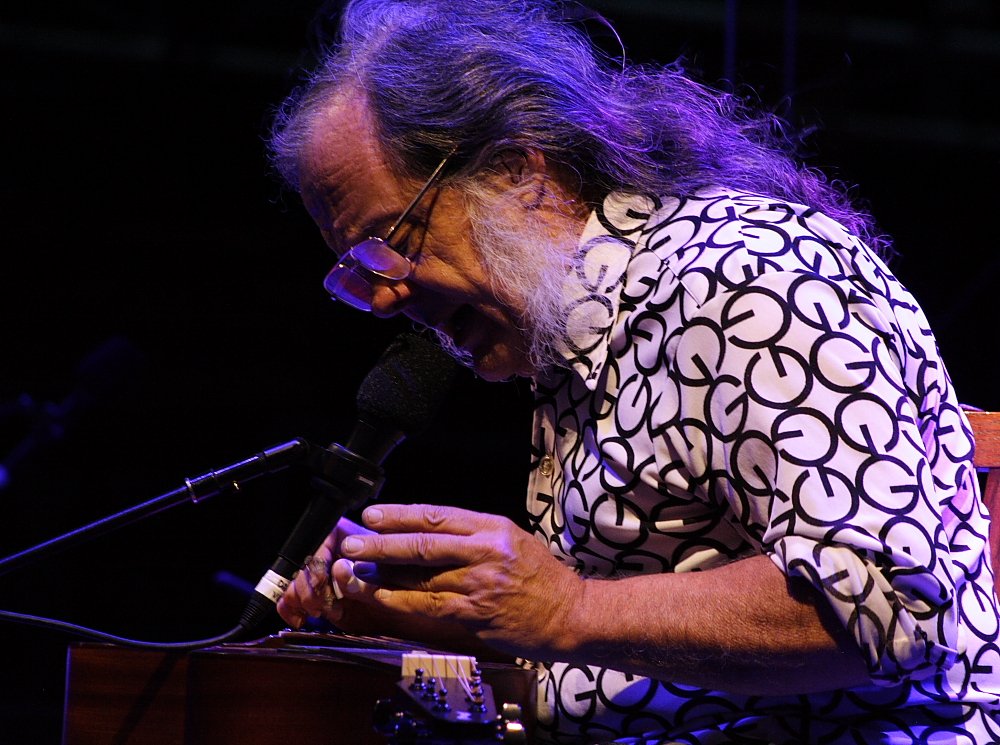 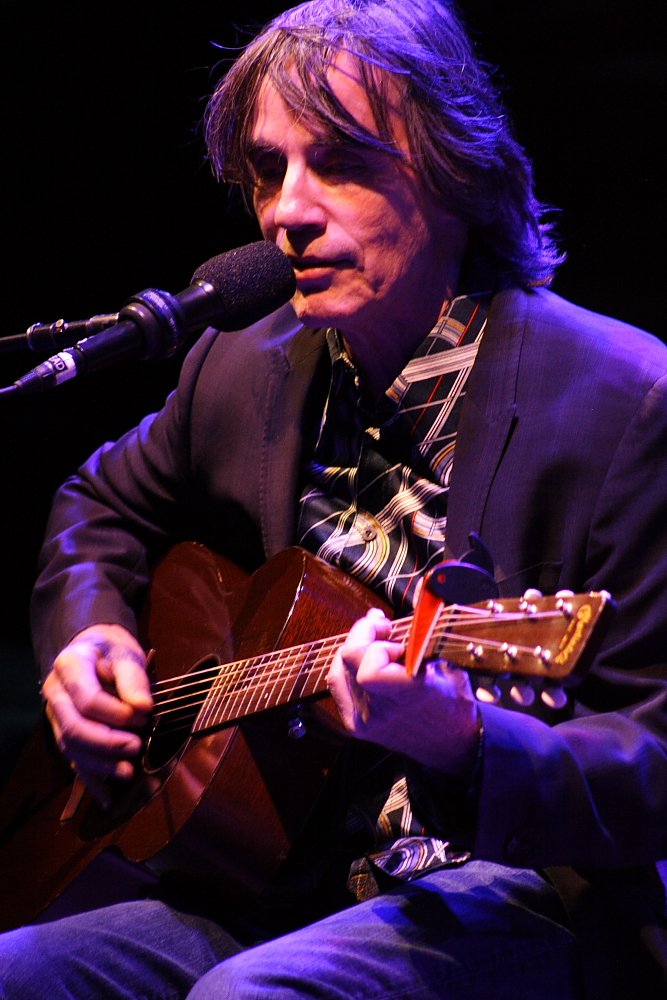 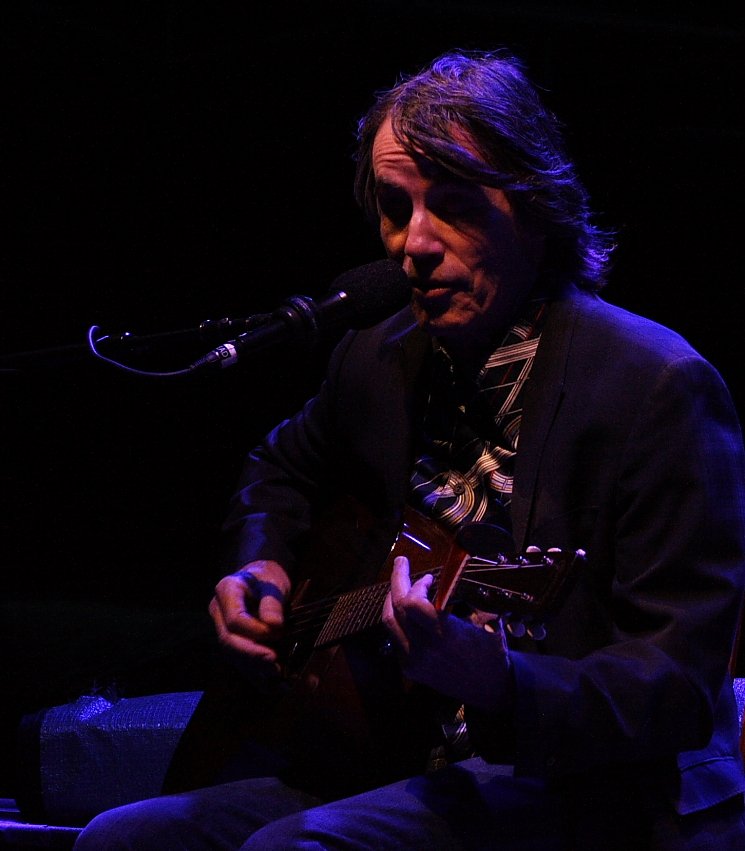 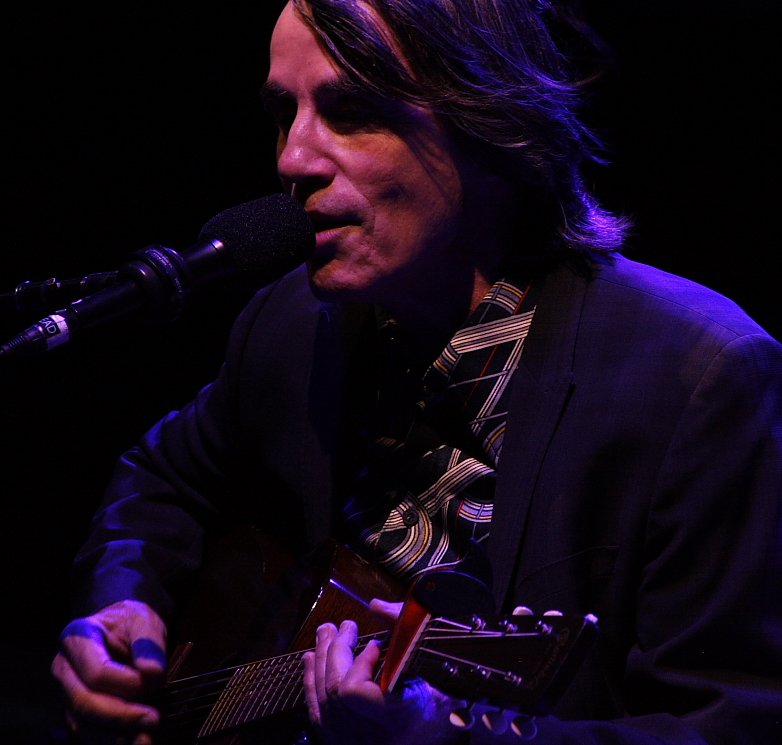 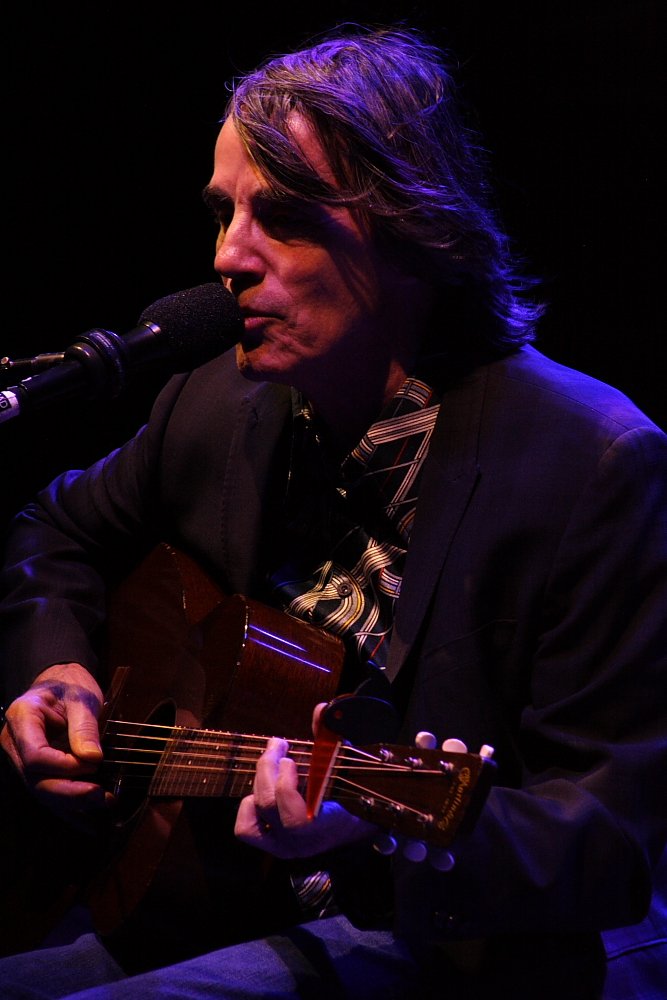 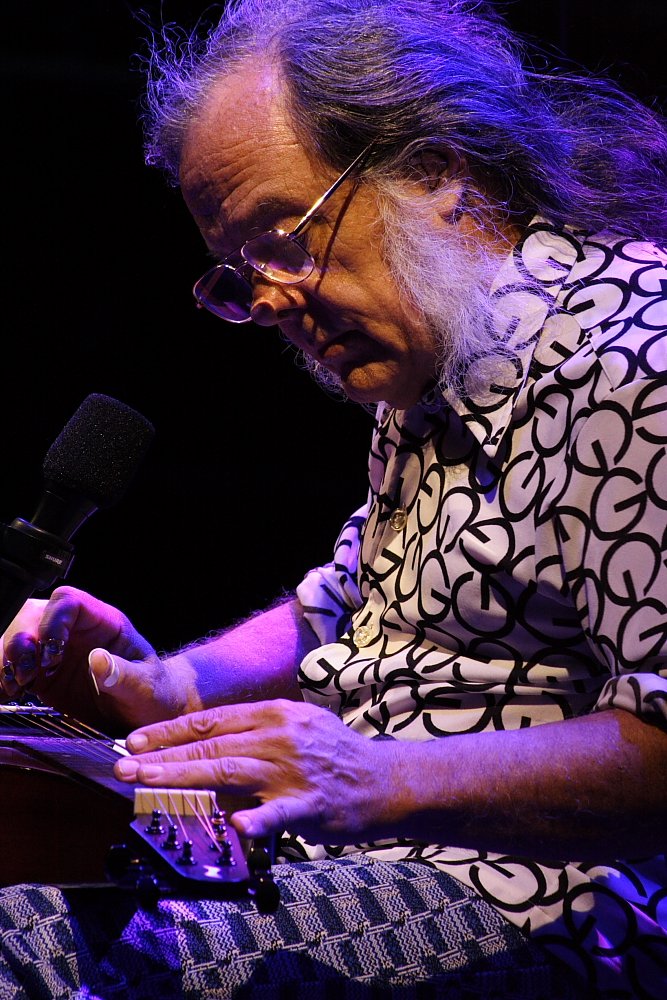 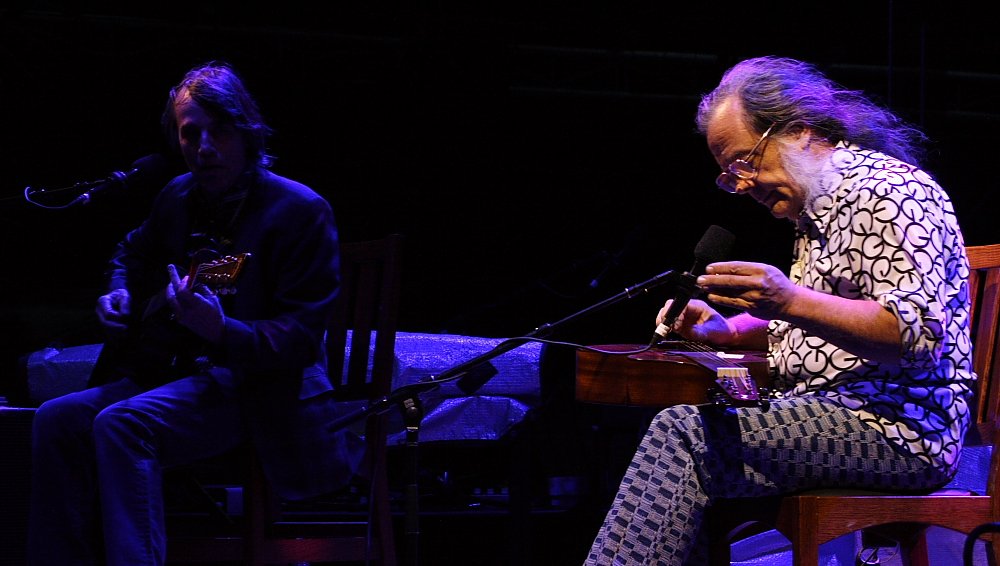 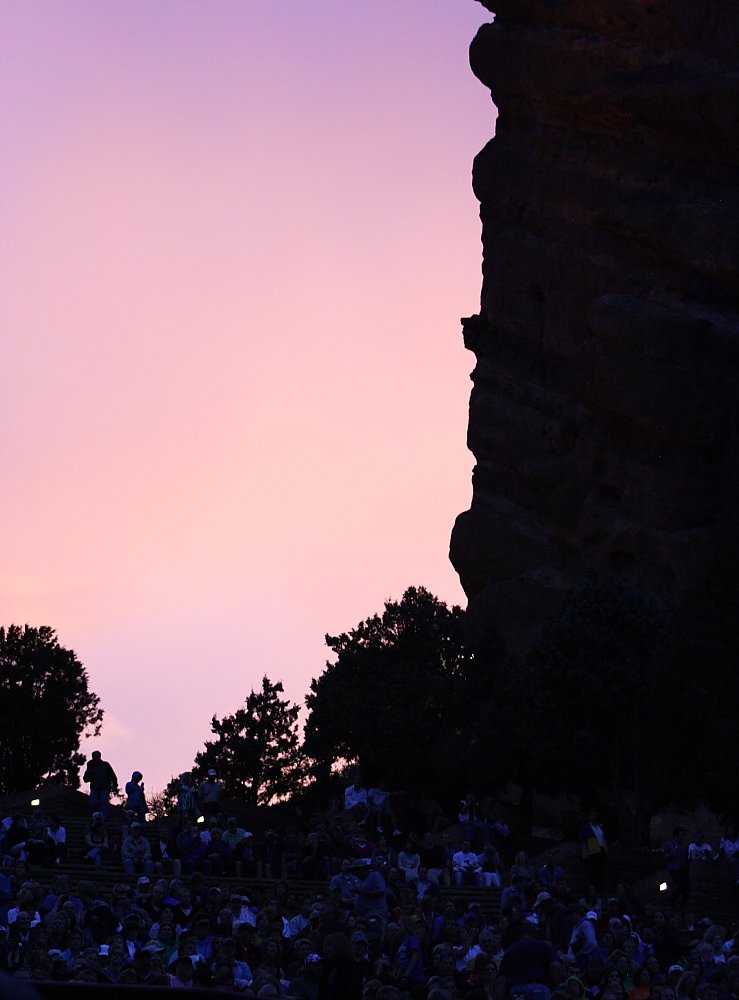 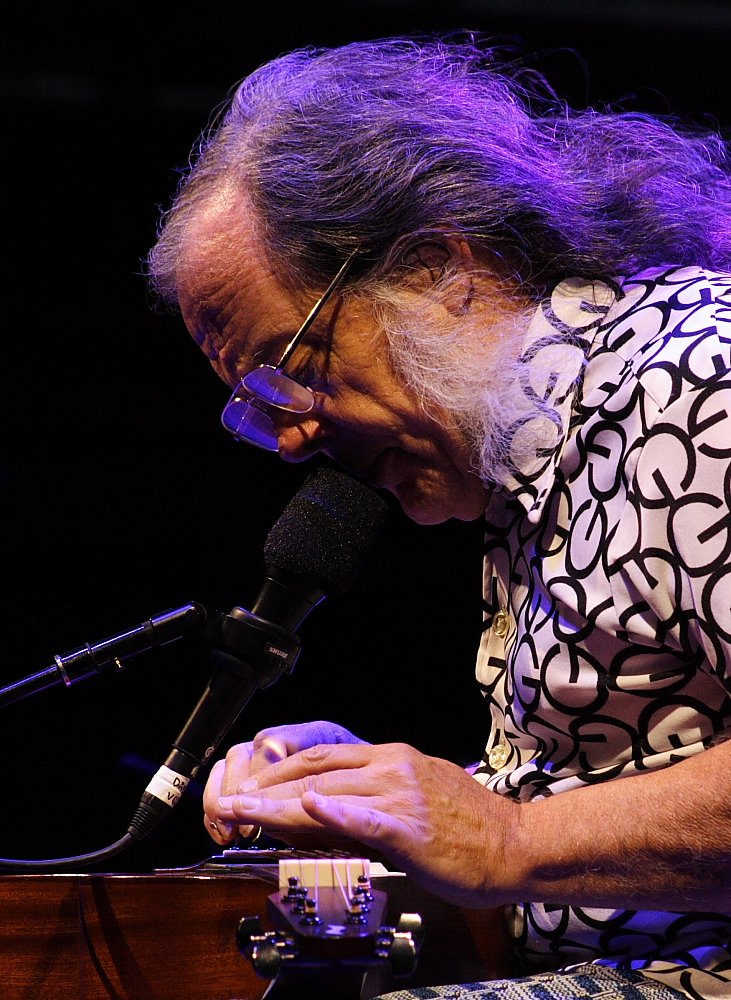 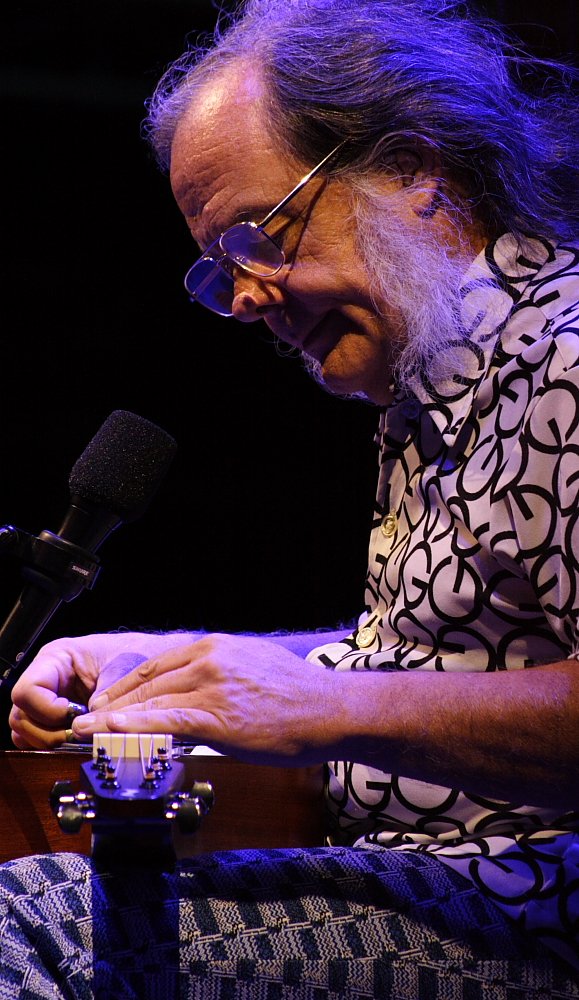 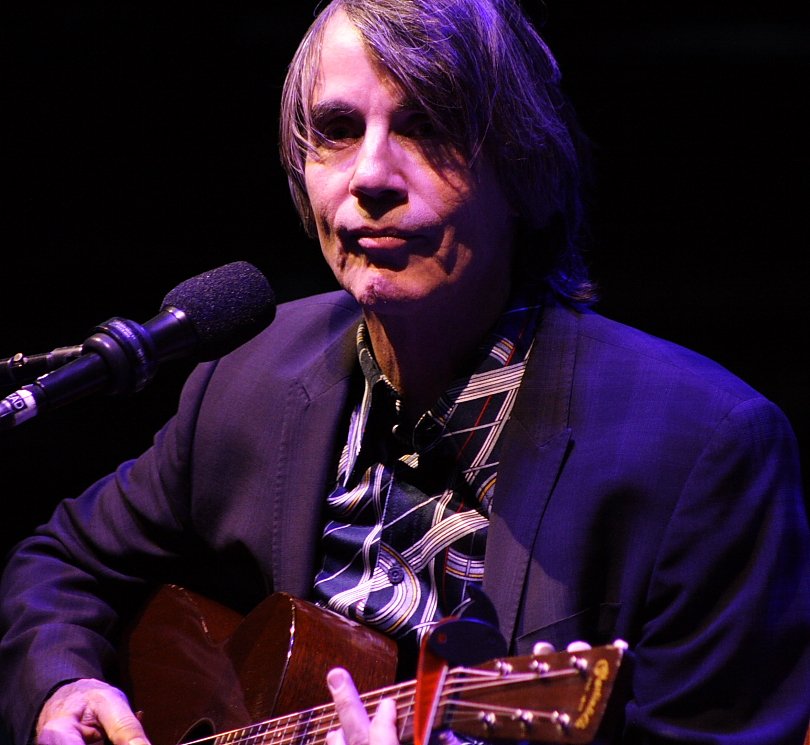 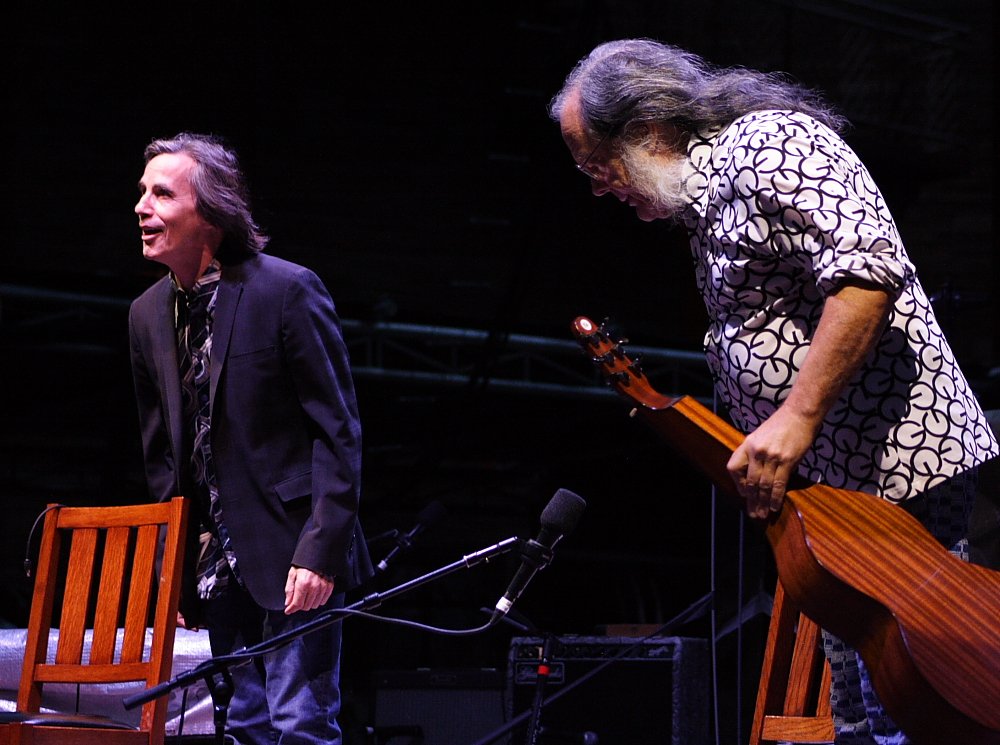