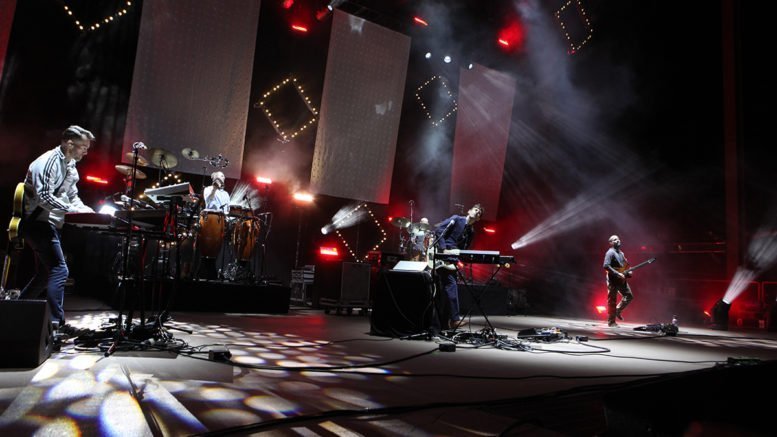 Lotus returned to Red Rocks along with Ghostland Observatory, Jade Cicada, and The Magic Beans. Lotus is currently on tour for their Album “Frames Per Second “ which is on Sci Fidelity Records.

If you aren’t familiar with Lotus they play jamtronica which is basically a mix of Funk, jazz, jam, electronica that can go in any direction depending on the mood. They are primarily instrumental, but use vocals as a side note or to add some vibe, without having a lead singer. This is actually refreshing and it would be awesome if more bands played songs with this type of arrangement. 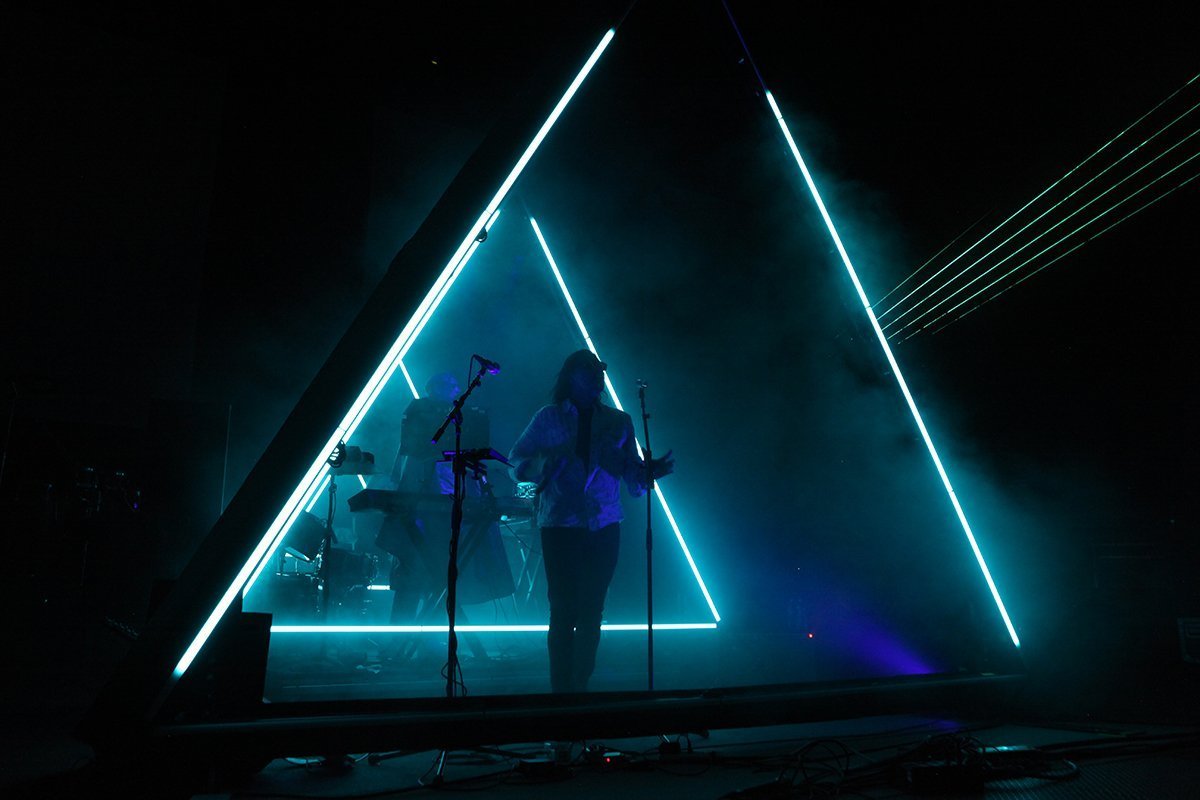 Lotus is currently touring several music festivals including The Summer Camp Music Festival in Illinois May 24-26, The Disc Jam Music Festival in New York June 6-8, The Peach Music Festival in Pennsylvania July 25-28, they will also be on Jam Cruise January 7-12. As well as music festivals they are playing a few select venues throughout the summer and will be returning to Colorado September 20th and 21st to Mishawaka Amphitheater if you missed them at Red Rocks or are hungry for more. 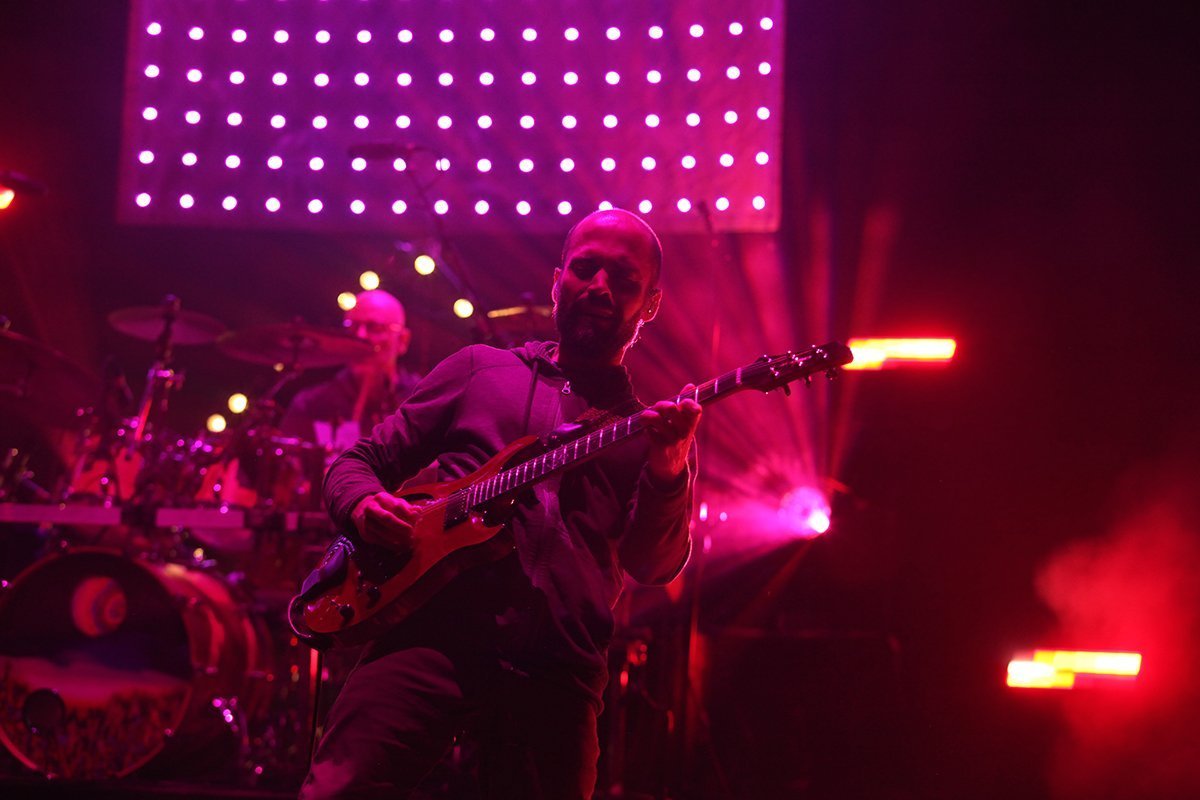 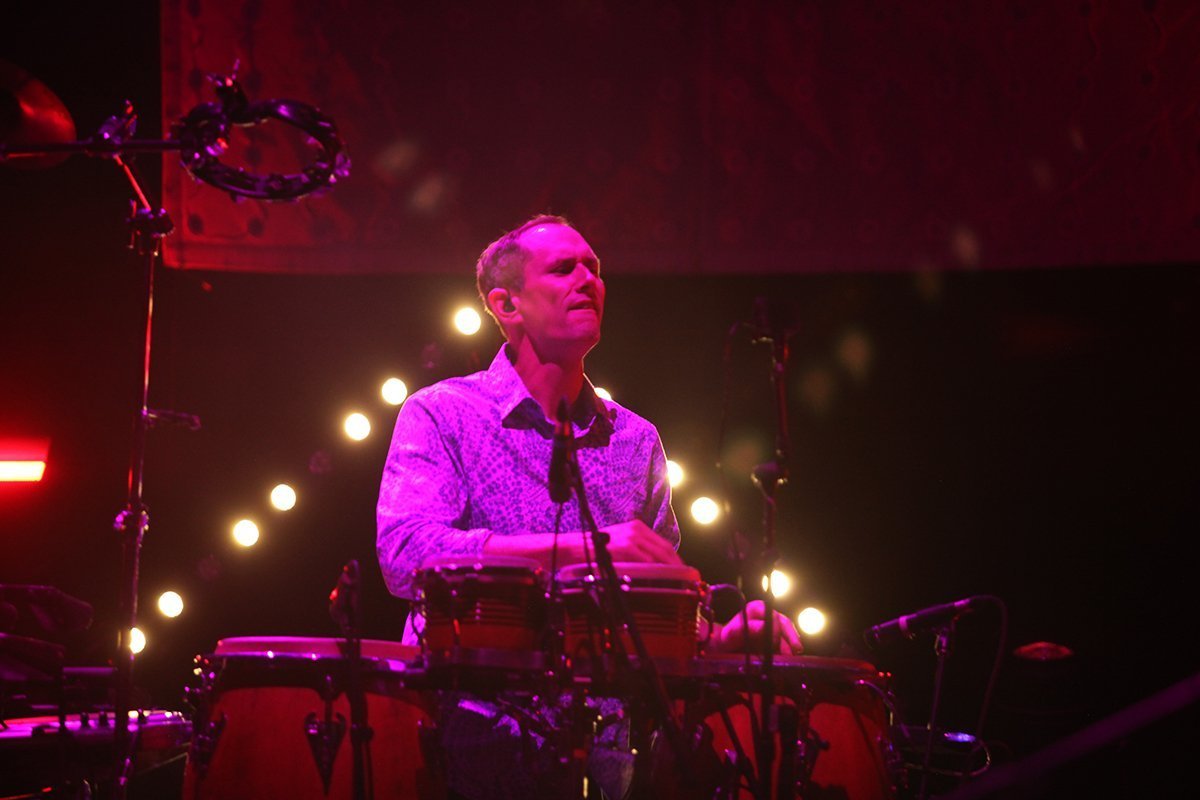 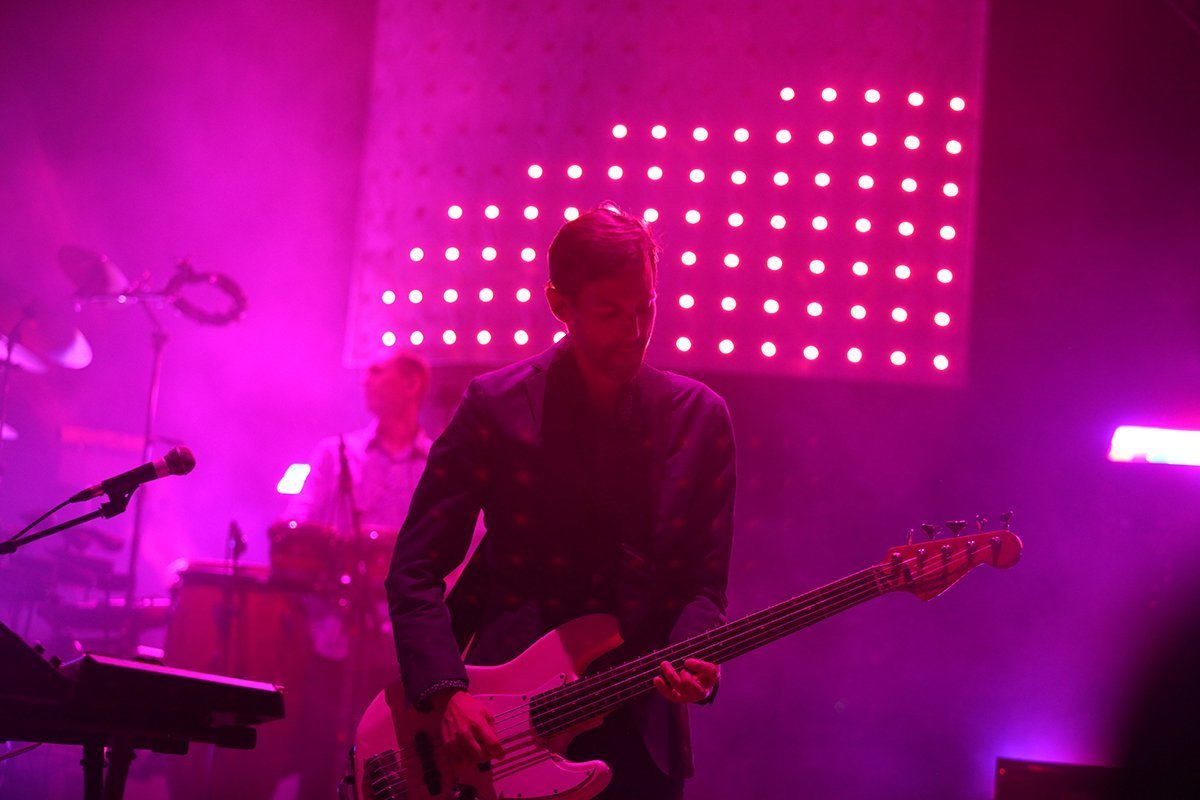