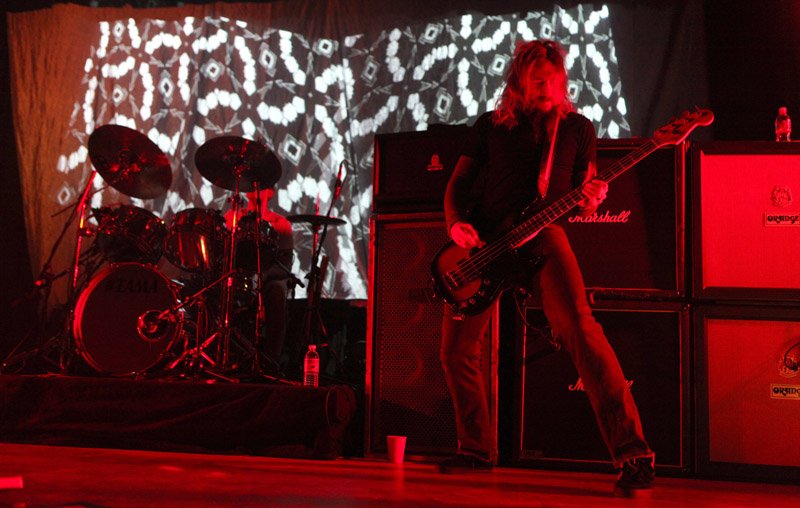 DENVER, CO – Mastodon is a band you have to see in concert, if you have ever loved heavy loud rock. These guys know how to throw down; the band’s music is a mix of melodic, heavy and hard rock. The Ogden Theatre has always been the best place in Denver to see edgy shows over the years. Mastodon proved that even though the Ogden has changed hands and had a facelift, it is still the best joint in town to see blistering fast, heavy loud rock show.

The band is originally from Atlanta and formed in 1999. They have been making a name for themselves opening for bands like Alice in Chains, Tool and the Deftones. The band is currently on tour for their newest album The Hunter. Check them out next time they come through your city, their music is thunderous and full of passion. No flashy props, just down home heavy music.

The show was filled with a mix of new music, as well and fan favorites from their other albums. Many of Denver’s music elite was at the show, as well as fans of all types of music. The audience was filled with energy and fed off the bands high intensity rock sound. Mastodon is fronted by bass player Troy Sanders, who sings most of the songs, but guitarist Brent Hinds, does take the vocals over on some songs as well. Guitarist Bill Kelliher and Drummer Brann Dailor make up the rest of the band; both of these guys are monstrous musicians. The band played none stop for close to two hours, they played hard till the end, thanked the crowd and called it a night. 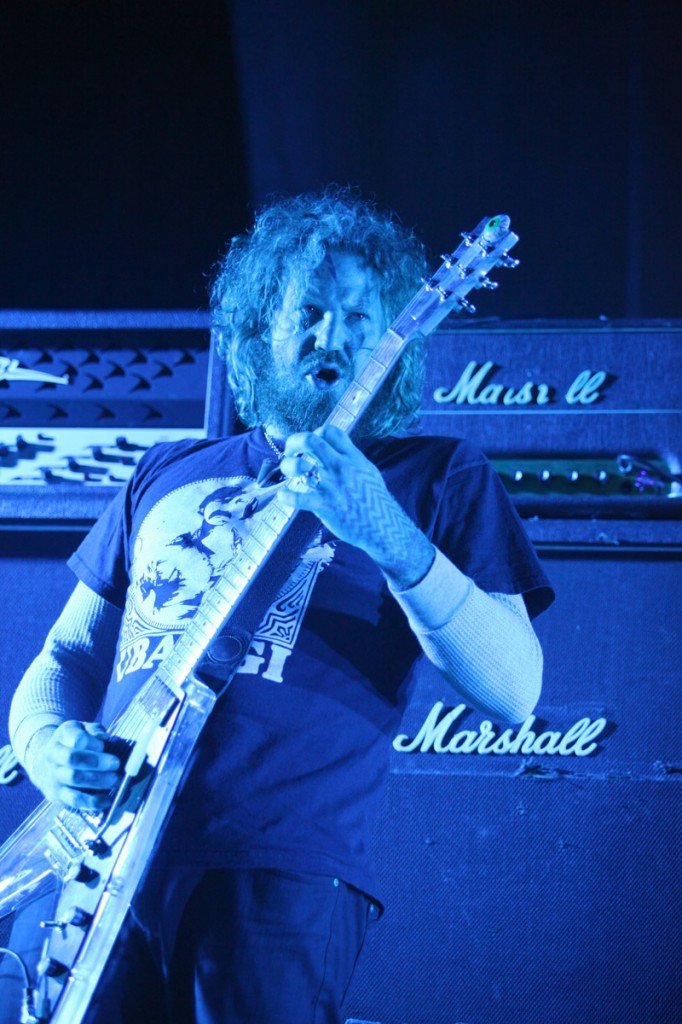 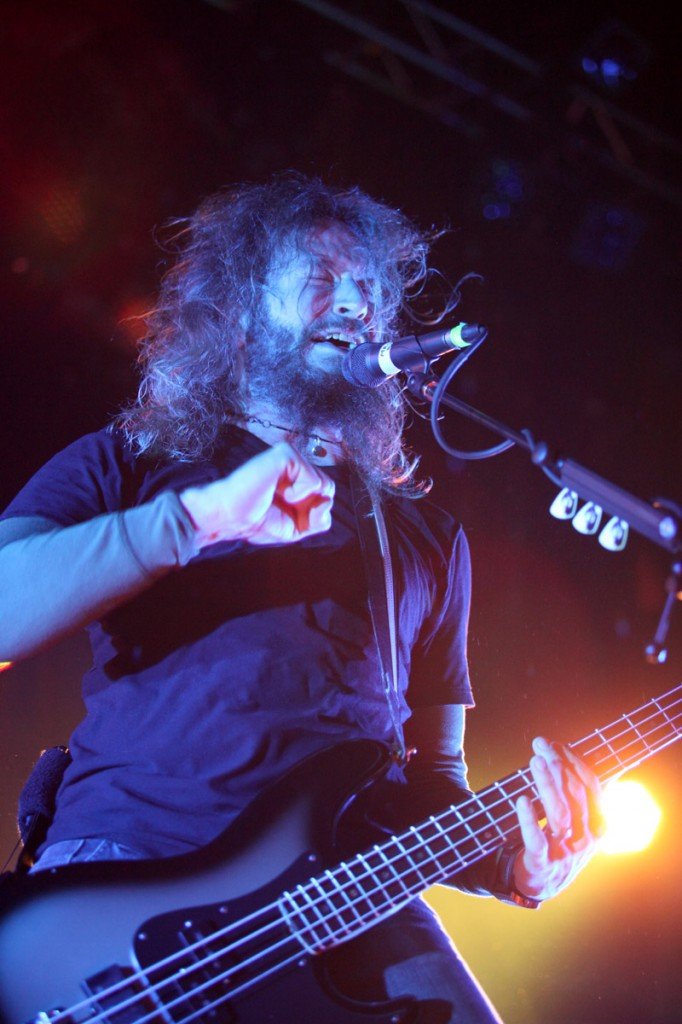 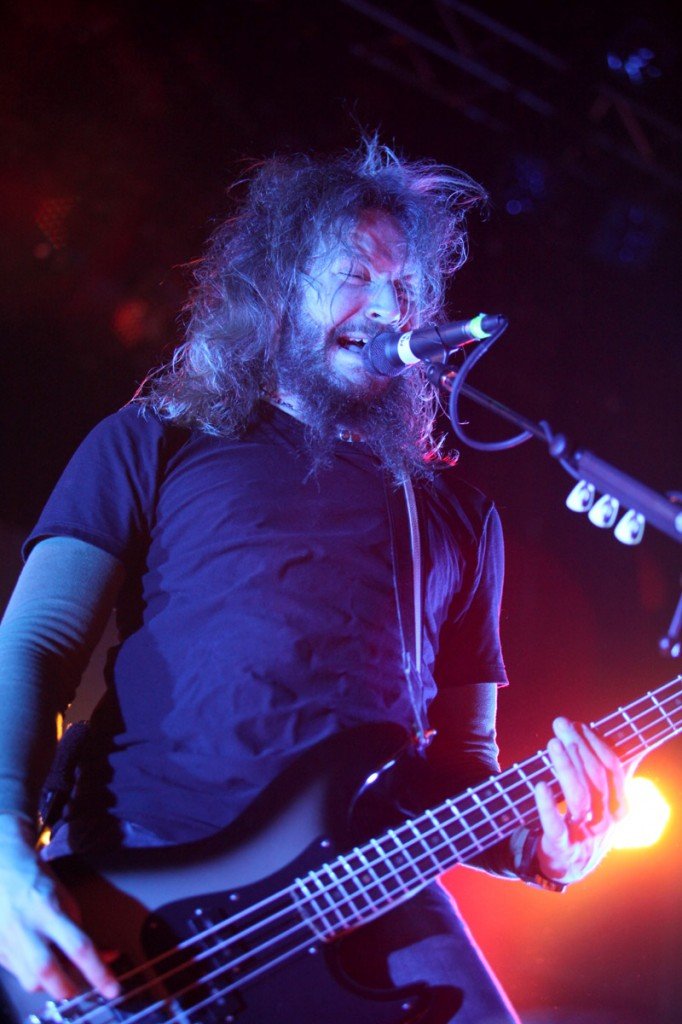 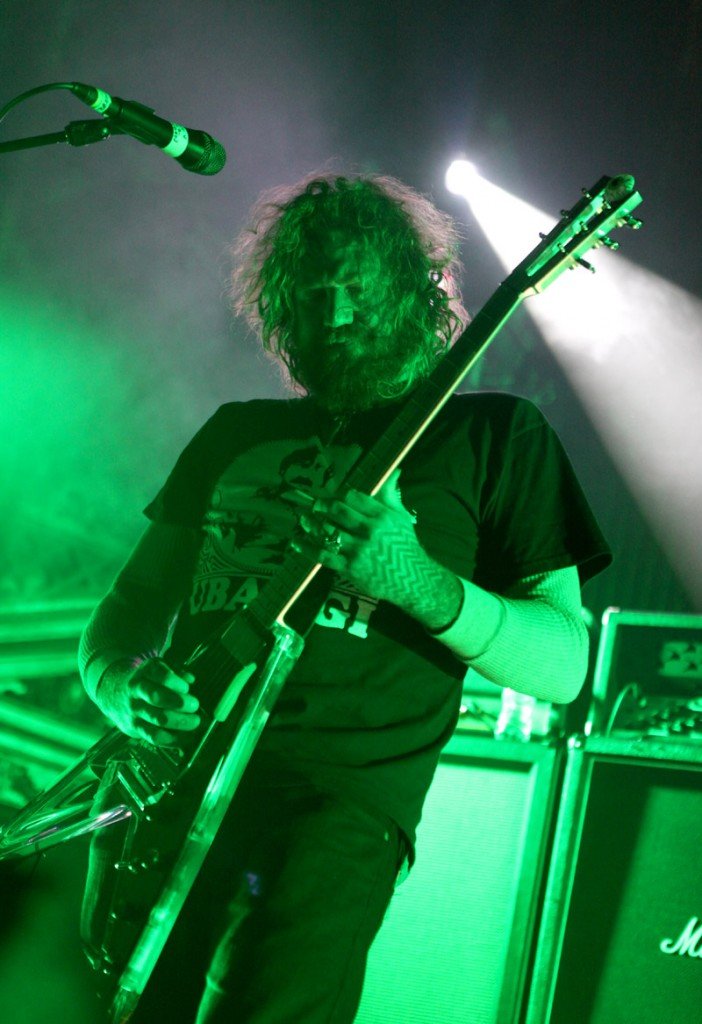 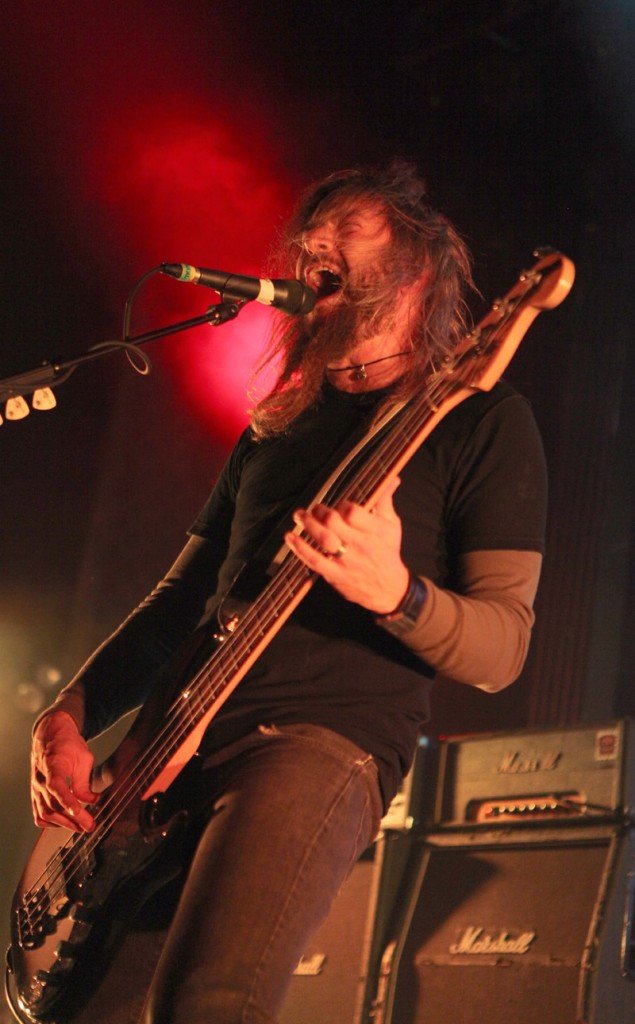 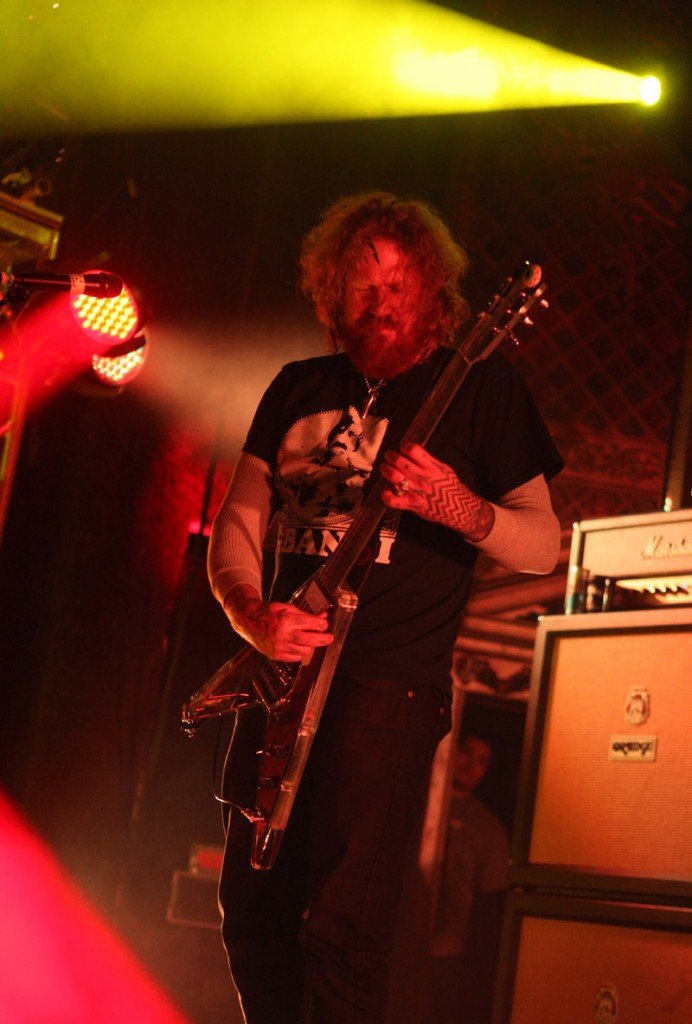 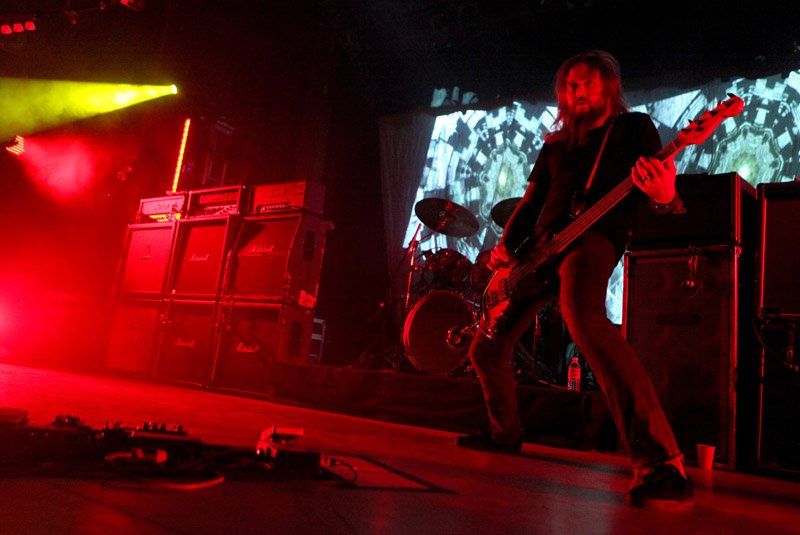 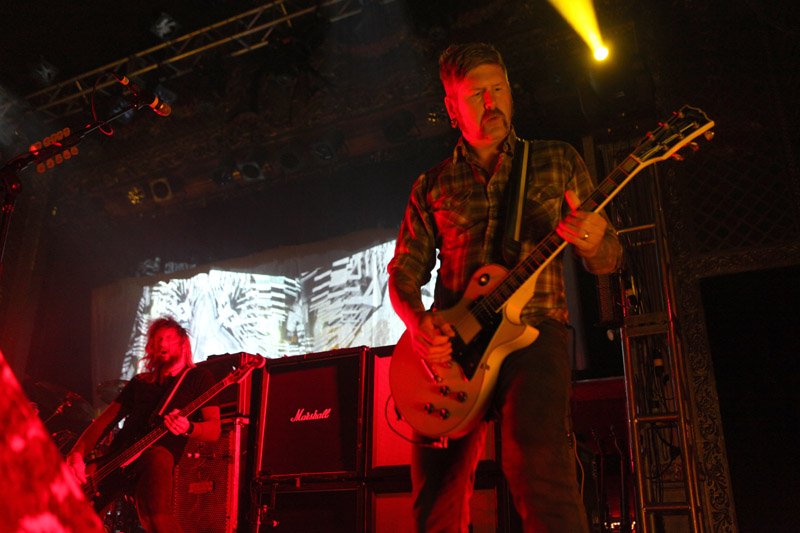 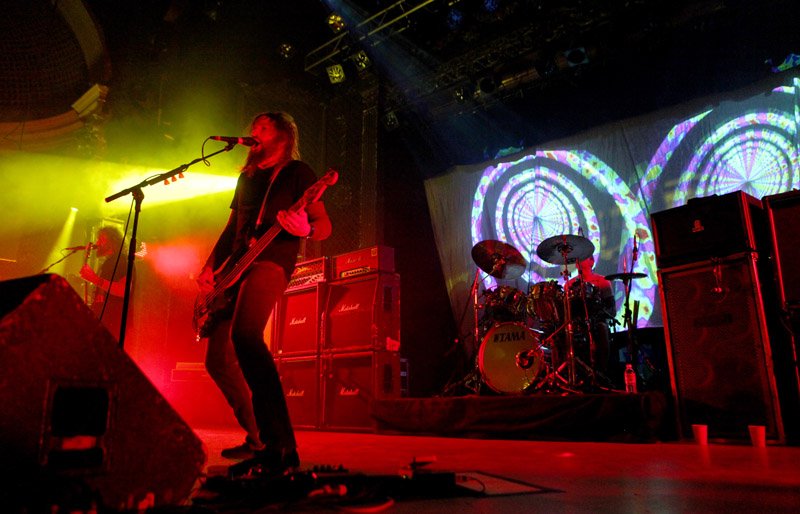 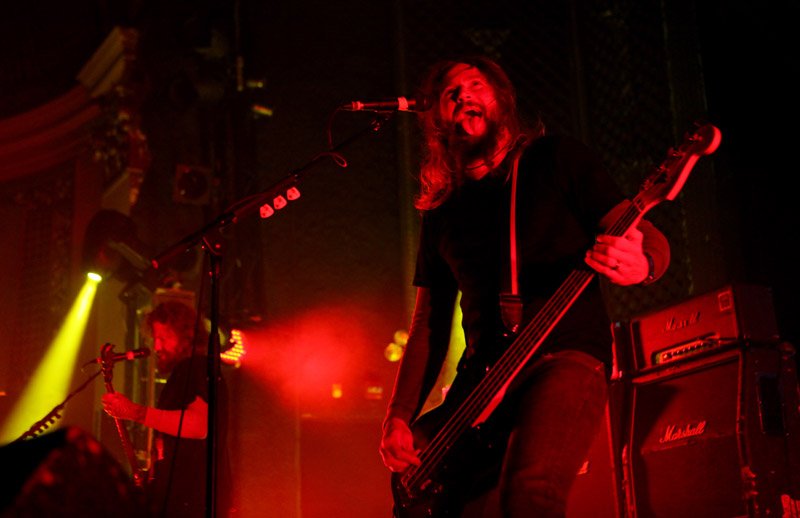 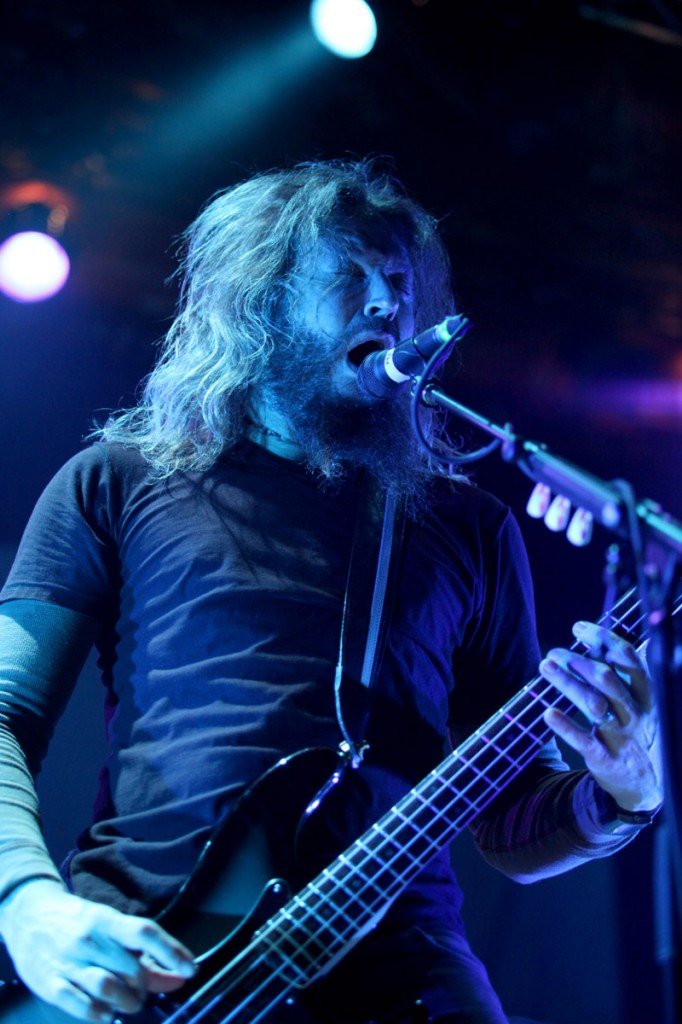 Be the first to comment on "Mastodon Denver Concert Photos"