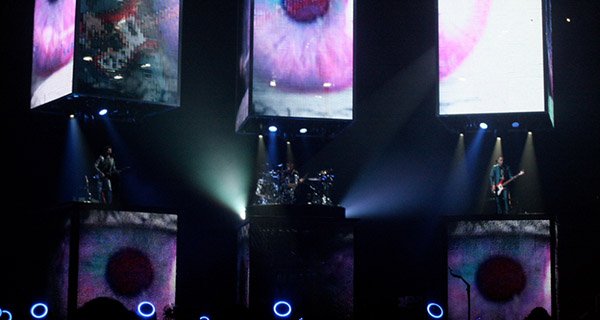 DENVER, CO – Muse is back in Colorado to makeup a concert that was postponed in April after the band got stuck on the west side of Vail Pass during a major snowstorm earlier in the year. This time the band returned to the Pepsi Center for a rocking indoor show just weeks before the first snowfall is expected to hit Colorado. 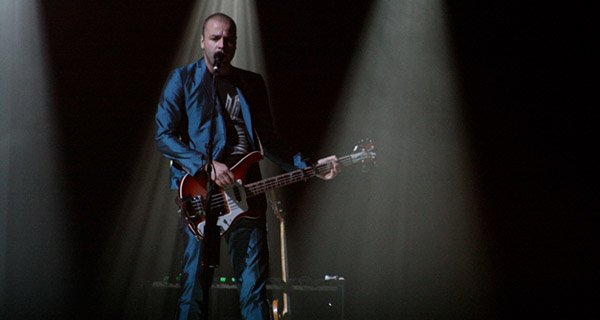 The Muse brought there highly talked about stage show to the Pepsi Center in support of their latest album titled The Resistance. When the band opened the show they were literally hundreds of feet above the crowd playing atop huge towers of projection screens. 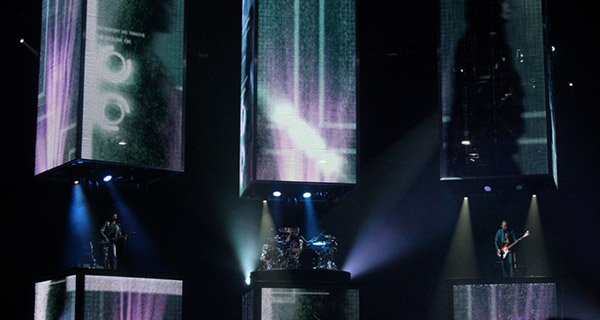 The band rocked out throughout the evening with impressive lights and video montages as they towers slowly lowered the band members to stage. At one point the bands lights were reminiscent of the jamband Phish not an easy task to duplicate.

Happy to see Rock-N-Roll alive and well in Denver. 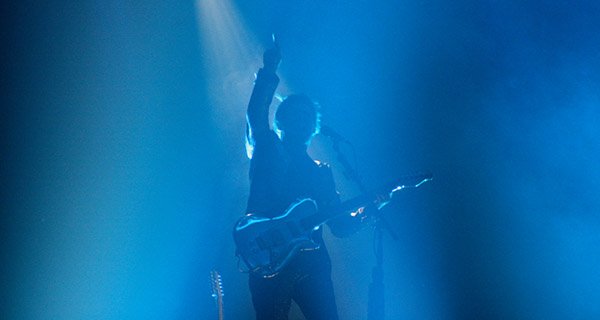 Be the first to comment on "Rock ‘n’ Roll is not Dead, The Muse Rocks out in Denver Colorado"