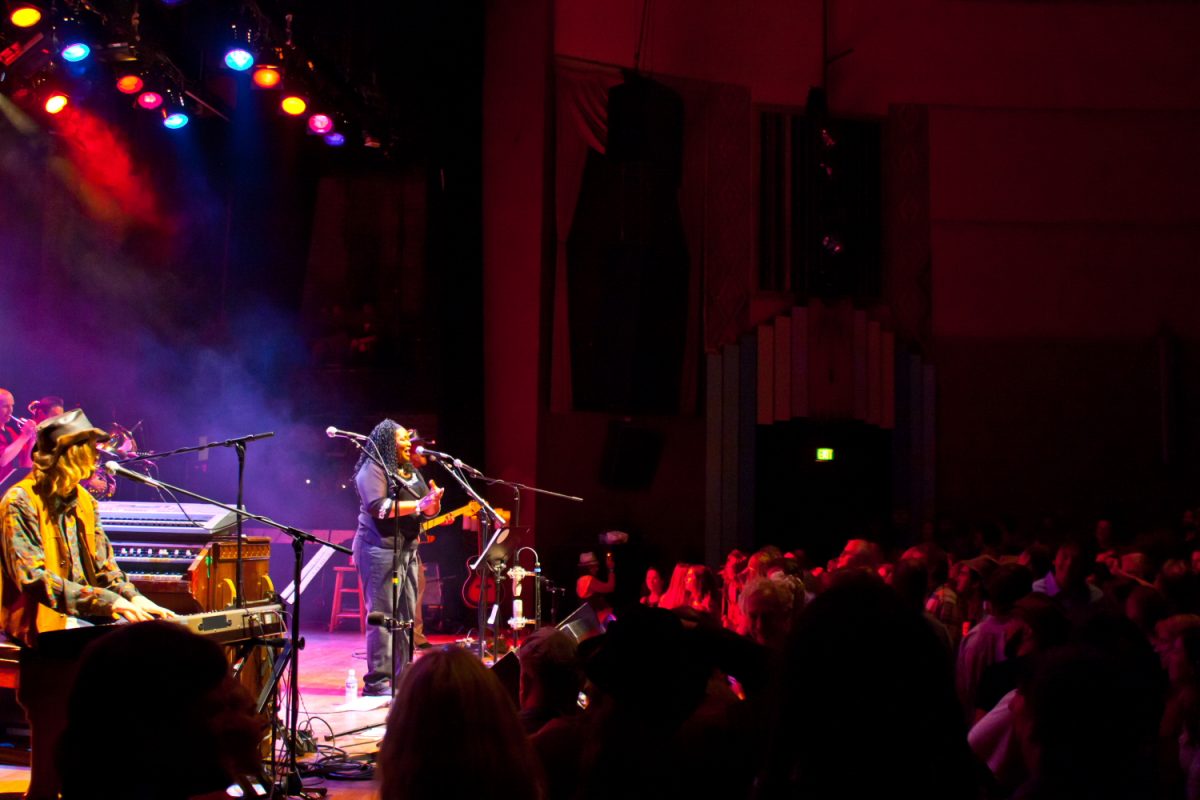 DENVER, CO – It’s understandable that even though it’s snow-sport season some Coloradans may still be down about the fact concert season shrinks considerably as outdoor venues (Red Rocks, State Bridge, etc.) close and hibernate, waiting for warmer weather. Well, Polytoxic is here to warm us up, get us dancing and keep the summer concert/festival vibe alive as we adjust to our jeans and coats and terrible road conditions that are to come.

Polytoxic’s idea is simply elaborate. Re-enact The Bands’ The Last Waltz, a concert film directed by Martin Scorsese of The Band’s last performance which included playing with other great musicians with who they were friends with (i.e. Neil Young, Dr. John, amongst others). Polytoxic has been successfully pulling this off since 2005, and this will be their 10th time doing so, and in honor of the 10th anniversary of such a daring undertaking, Polytoxic will be upping their ante considerably.

Odds are you will know most of these songs

This Friday, the 21st of November, Polytoxic will be delivering their extravaganza, The Last Waltz Revisited at the Boulder Theater, a great venue to hear great music. And by extravaganza, I mean this: opening at 8:00pm that night will be Buck Perigo performing Woody Guthrie’s entire Alice’s Restaurant. Following that treat will be Polytoxic and The Denver Horns performing The Band’s Last Waltz with 40+ guest Coloradan musicians to help keep the party going. Talk about an amazing showcase of some of Colorado’s premier musicians: all for $15. That is the deal of the year, one in which Polytoxic hopes you take advantage of as they aim to please and plan on doing so.

The cherry on top? A portion of proceeds will be donated to The Denver Rescue Mission, and if you bring ten canned goods for donation, you will receive a free promotional poster for Polytoxic’s The Last Waltz Revisited.

Checkout our interview with CR and Tori.

So, for this coming Friday, if you’re not at the Boulder Theater watching Polytoxic and 4 dozen or so musicians rock out, and you’re not in the mountains playing in snow, then you need better friends to get you out of the house, because bang for your buck, you’re not going to find better weekend entertainment. And don’t fret if you have scheduling conflicts! Polytoxic will be taking their party to Denver’s Fillmore Auditorium on November 26th to put on the whole show again.

Be the first to comment on "Polytoxic’s 10th Annual The Last Waltz Revisited, A Spectacle Not to Miss"