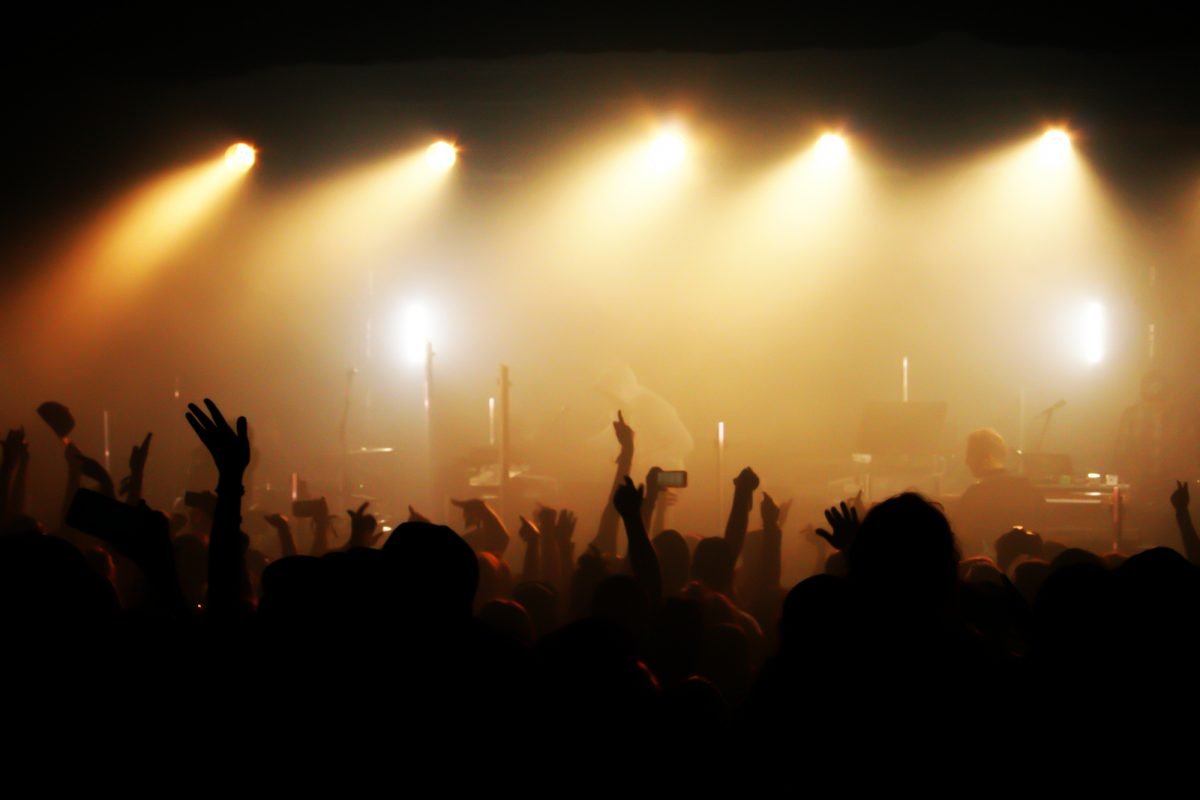 JACKSON, WY – Pretty Lights is currently rocking out across the country with a live band featuring Derek Vincent Smith, Brian Coogan, Borahm Lee, Alvin Ford Jr. and Chris Karns. What sets the shows on the Pretty Lights Live Band tour apart, and why you really ought to make a point to see this band is the size and locations of the venues they’re playing. 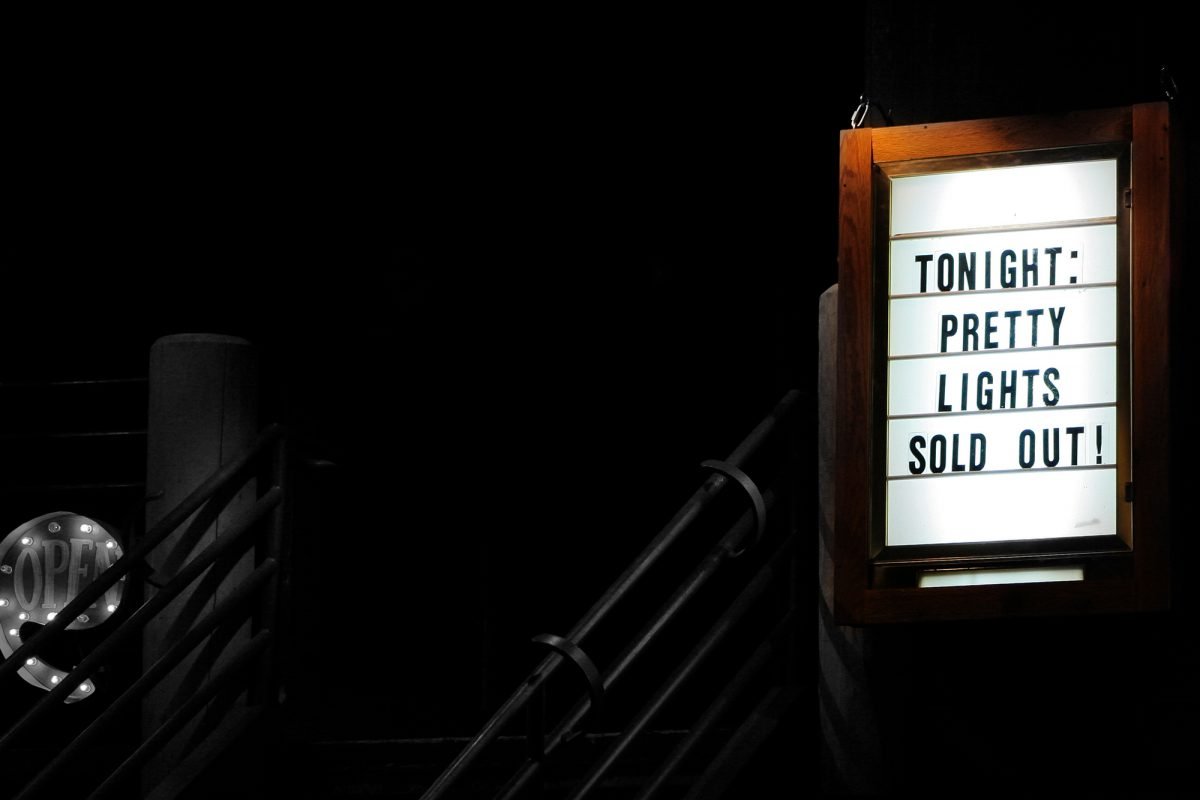 For a DJ (Pretty Lights) that can easily sell upwards of 9,000 tickets on his own at places like Red Rocks Amphitheater and Telluride Town Park, it was a pleasant surprise when we Pretty Lights announced they would be playing a somewhat private show at the Pink Garter Theatre in Jackson, Wyoming. With a capacity of only 350, last nights Pretty Lights show was the smallest size crowd Derek has played to under the Pretty Lights moniker in over 6 years! 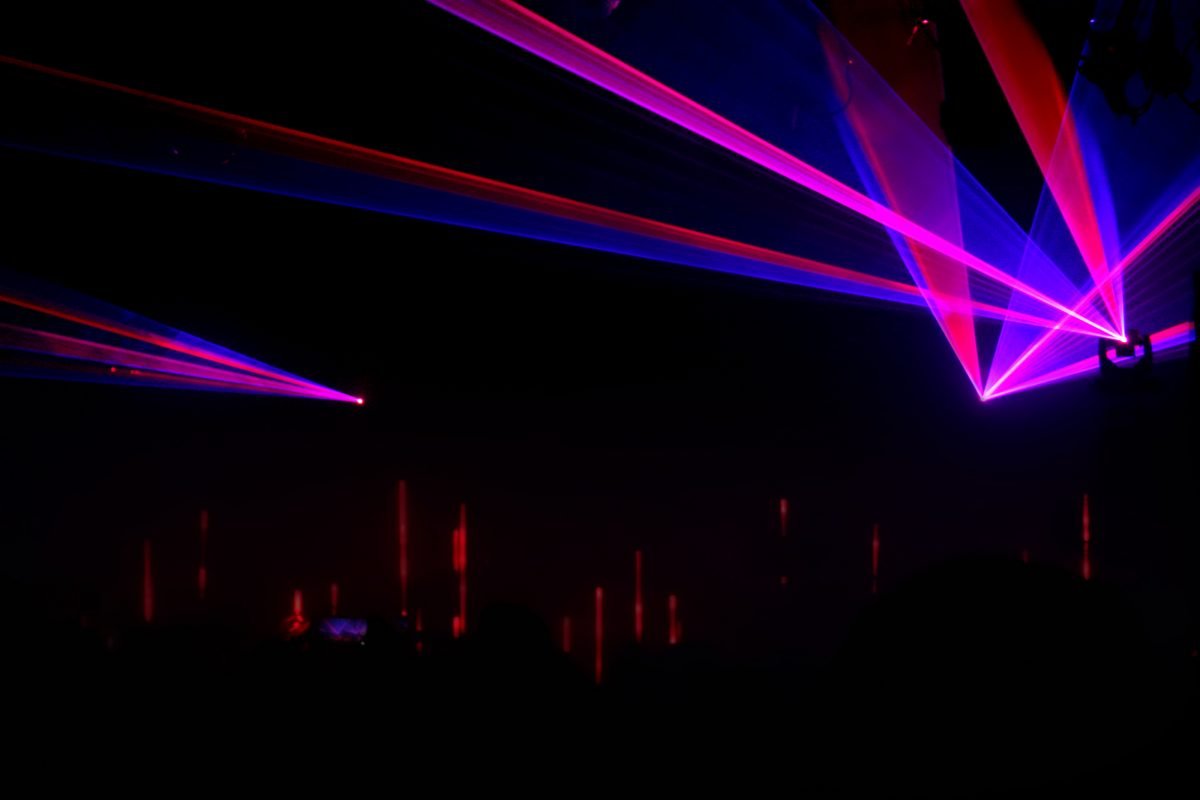 If you like to dance, enjoy live music, DJ’s with lots of bass vibrations that rattle through your entire body, then be sure to go see the Pretty Lights Live Band on tour this year. For all our Colorado readers checkout our coverage over the years from Pretty Lights Red Rocks.

wait for it, wait for it…*As you can tell when the band kicks in it gets groovy

For the most part having Derek conducting the other guys on stage works really well. Derek actually uses a microphone that he can call audibles with the band via there headsets allowing everyone to change direction and tempo in unison. This is especially important when the lights on stage are dark or more so when Pretty Lights lighting director Greg Ellis aka The LazerShark is doing his thing. 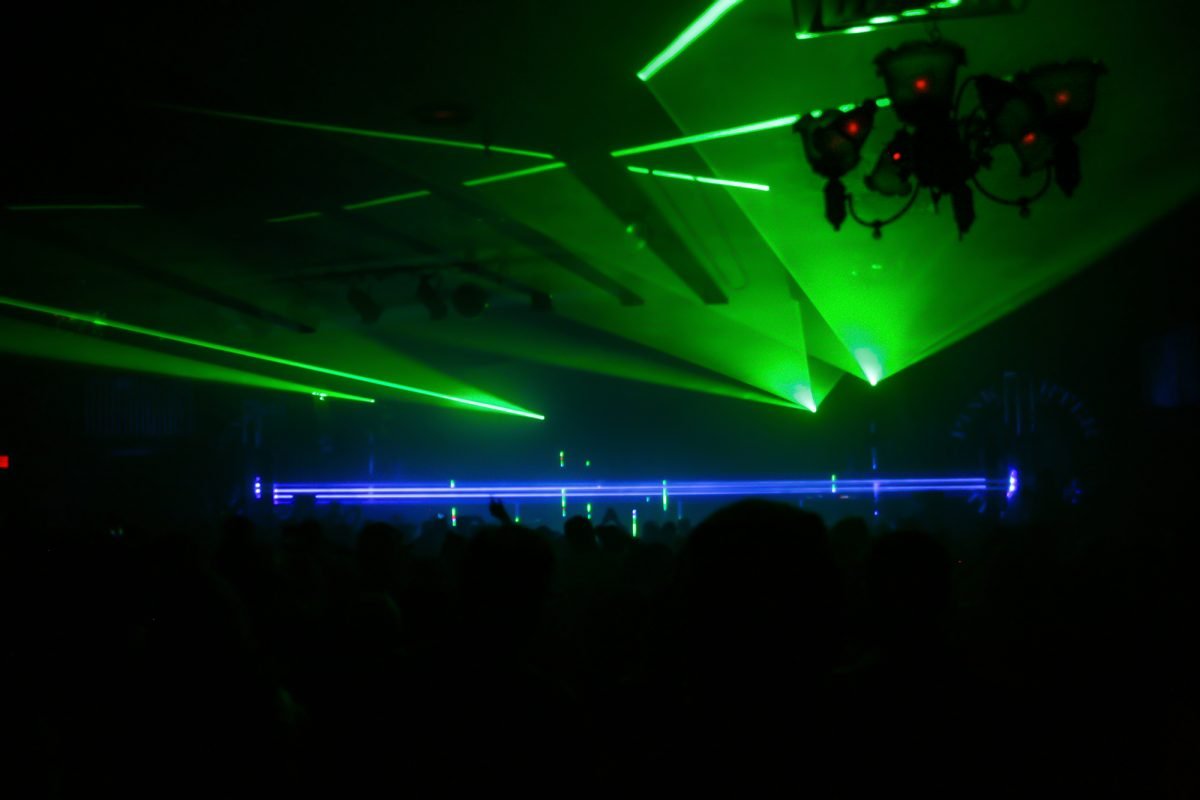 Odds are if you’re familiar with Derek’s work at Pretty Lights some of the songs played will be the ones you came to hear! This is NOT however a hardcore DJ set that gets uber dark and grimy (if thats your sort of thing). The band for the most part kept things upbeat and fun, which was very much appreciate by all that were in attendance.

The crew that Derek enlisted to play with the Pretty Lights Live Band has some serious musical chops. Some of the highlights included seeing one of NOLA’s best drummers, Alvin Ford Jr. going off throughout the entire night. And it was hard to tell but it looked like there were also a couple people playing keyboards simultaneously. And at times if you looked closely (behind the Lazar wall) Derek could be spotted playing the bass guitar, who knew? 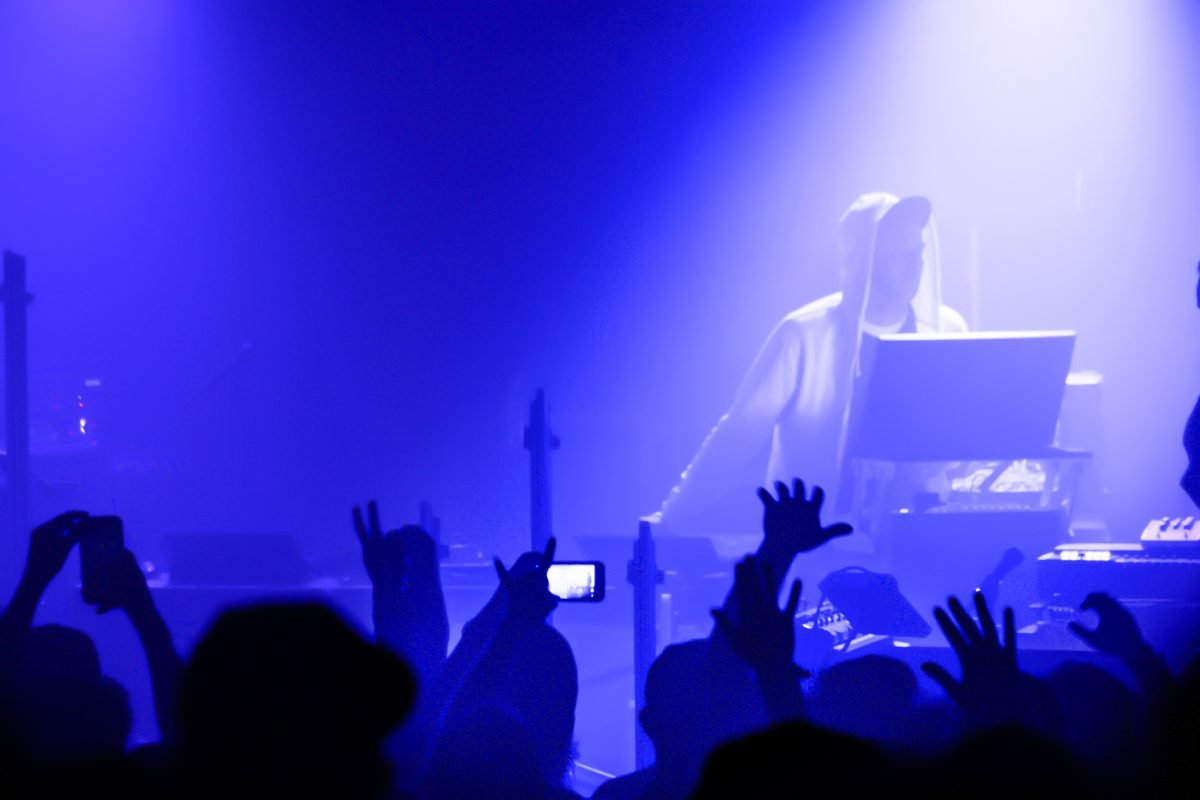 Derek is you read this, be more gentle next time as if you were a puppeteer. Or maybe that’s just the 36 years old with a herniated disk talking..

At the end of the day it comes down to this – The Pretty Lights Live Band was the best show we have seen in Jackson, Wyoming in sometime, if not ever!! If they are coming to anywhere near you on this tour, go out and see live music!! You can thank us later.. 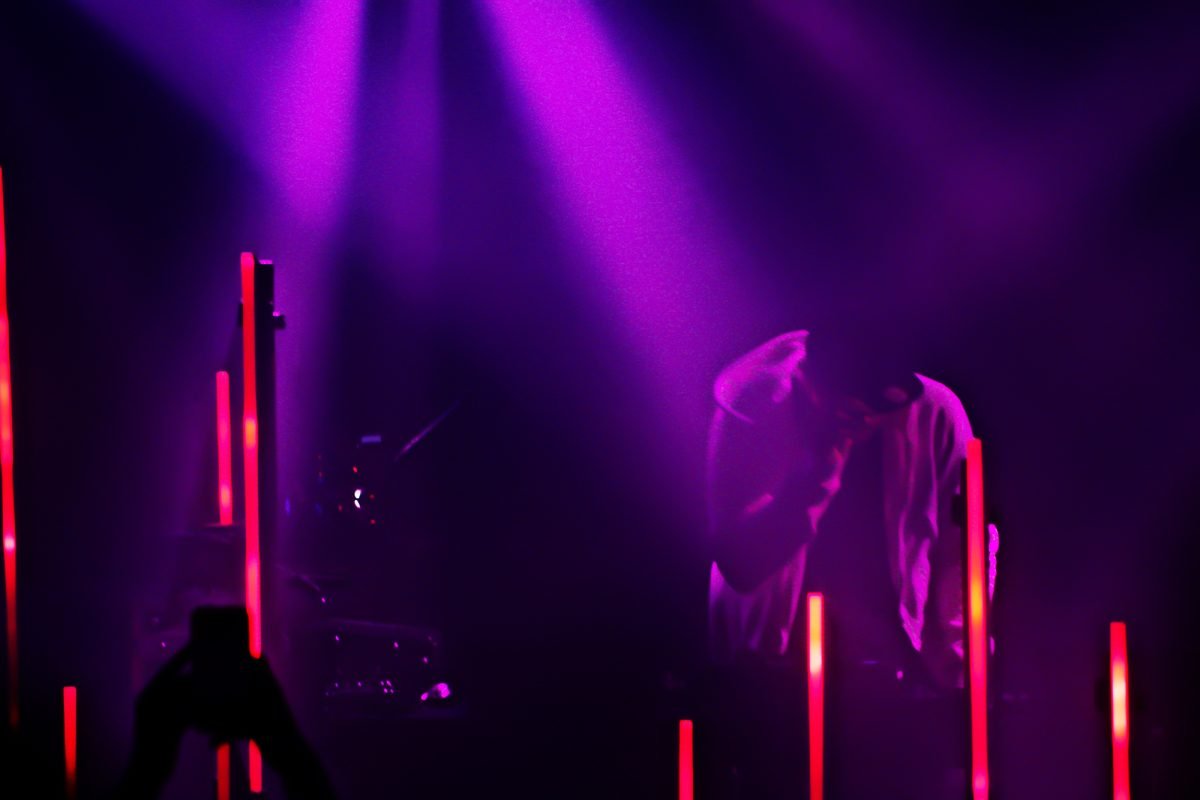 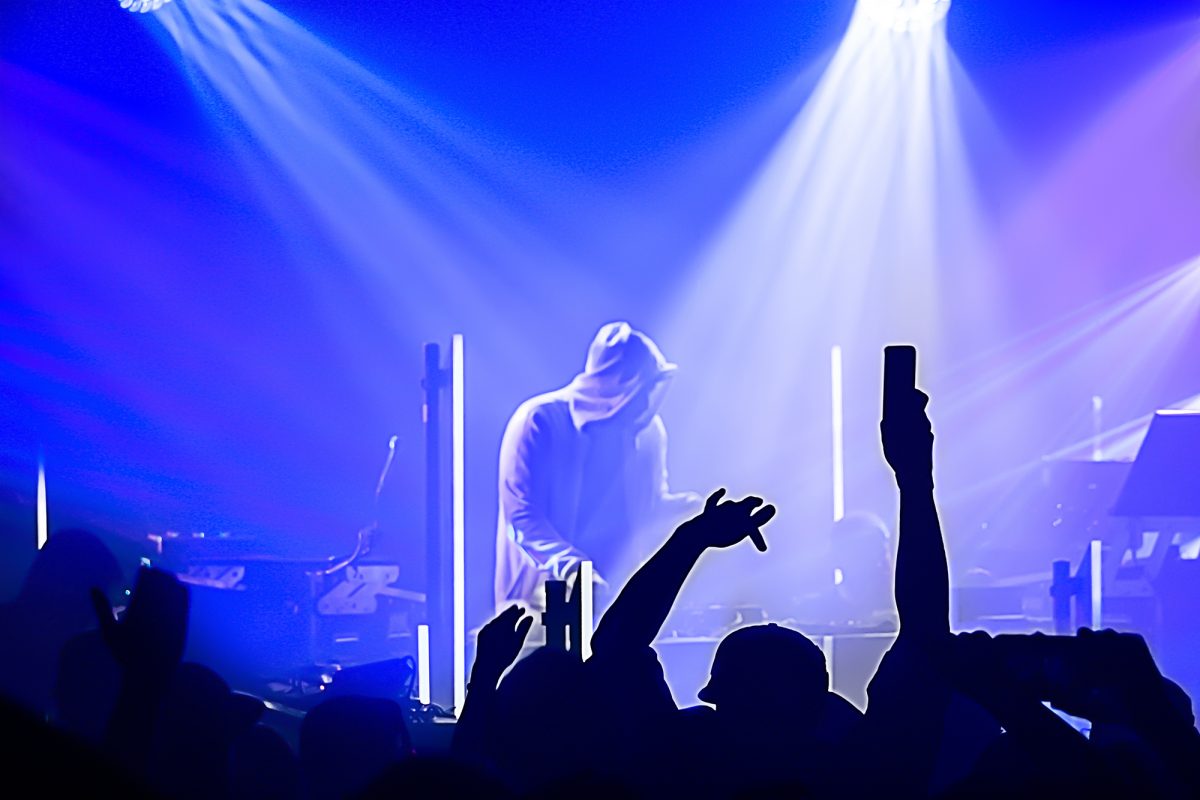 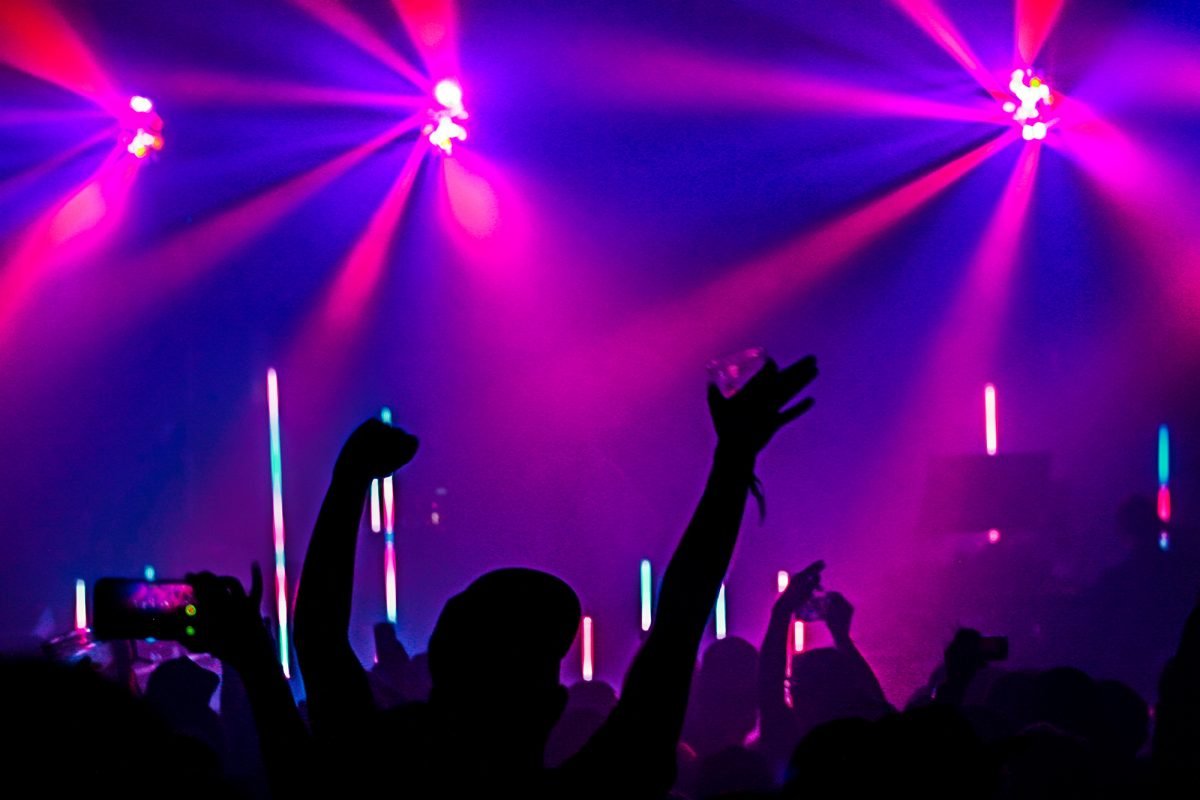 Looking for more Pretty Lights coverage? Checkout some of our Red Rocks photos over the years.

Be the first to comment on "Pretty Lights Live Band Rocked an Intimate Performance in Jackson, WY"