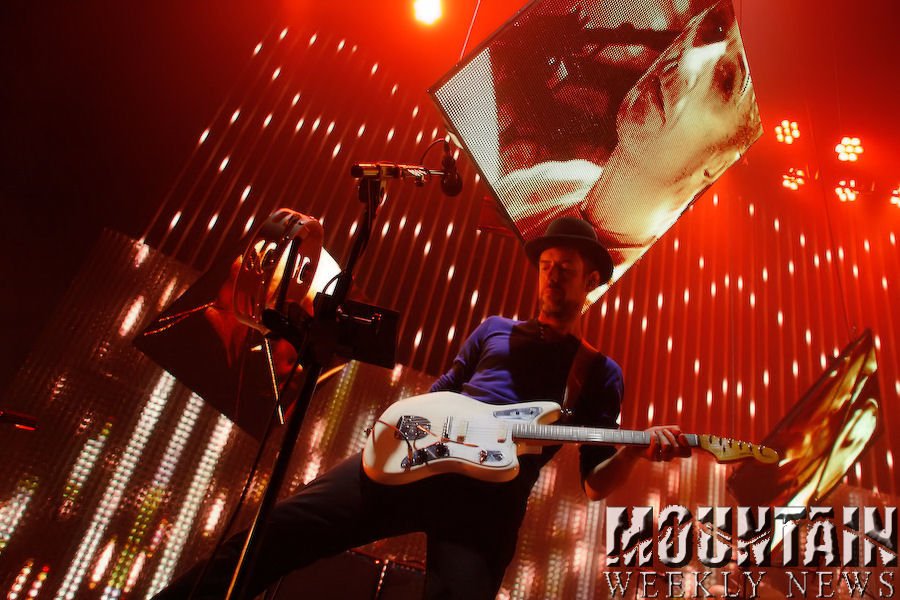 BROOMFIELD, CO – Even if you have been living inside of a mountain cave with no electricity, chances are you still would have known Radiohead was coming to town. For months, March 13th has been on the minds of many in the metro Denver area, and for the lucky audience of 8,o00 +, Radiohead did not disappoint after a nearly two-hour-plus set. The sold-out 1st Bank Center came alive for Radiohead with an overwhelming response and reaction from the audience, and despite Radiohead did not know where they were ( we will get to that shortly), the UK indie superstar band seemed to be enjoying themselves just as much as the arena filled with their fans.

Shortly after 8:45, the band took to the stage with a massive LED screen as the backdrop and flat-screen panels suspended all over the stage that would retract during the set, which also doubled as widescreens and colored psychedelic fractals. The stage-set was a behemoth, truly a spectacle of modern concert production.

Radiohead’s set-list was composed of a good chunk of their back catalog such as Karma Police, Street Spirit (Fade Out). Much of the set was compiled of new material from Radiohead’s 2011 release, The Kings Limbs with songs the Denver Audience heard for the first time like Bloom, Morning Mr. Magpie, Give up the Ghost, Little by Little and the only down tempo song that seemed to slow the crowd down, Codex. Much of the new material was well received and went over well live with the audience.

The musicianship and chemistry are undeniable between frontman/guitarist Thom Yorke and Guitarist Ed O’Brian. With the stage presence they have together, I’m reminded of Lennon and McCartney. Radiohead also had an addition with a second drummer behind the kit. Several songs in, Yorke joked with the crowd, “Where are we? Where the f*ck are we? We’re on the ground somewhere, near the mountains somewhere.” A few songs later, Yorke explains he was joking with the whole where are we.

Radiohead delivered a dynamic night for many, and the audience seemed to have gotten the best bang for their buck with a concert. However, the next time Radiohead comes to Colorado, they need a bigger venue or a second date added.

Support came from Oklahoma based folk band Other Lives. Formed in 2006, Other Lives sounded like an obscure orchestra descending into madness. Other Lives proved to be good support for Radiohead and played songs off of their 2011 release Tamer Animals. 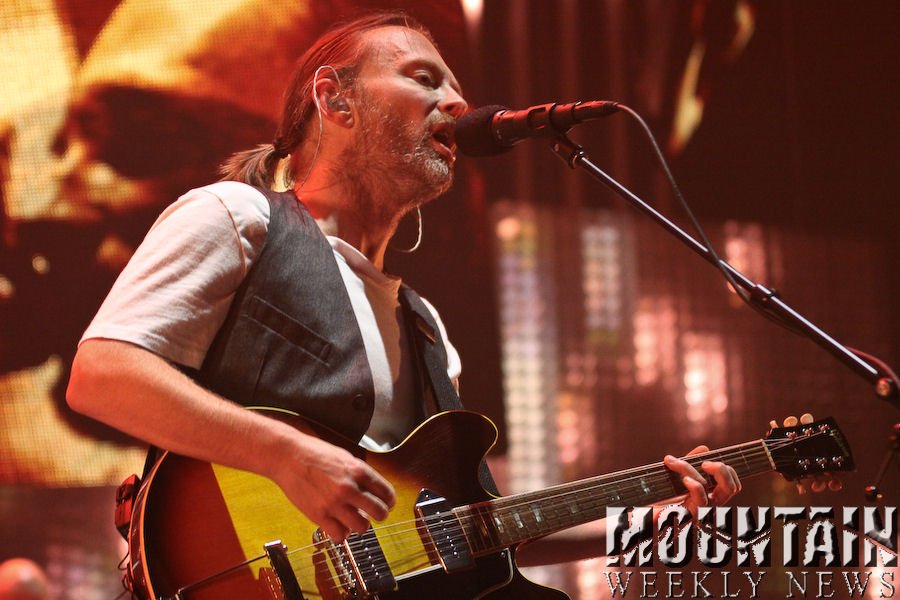 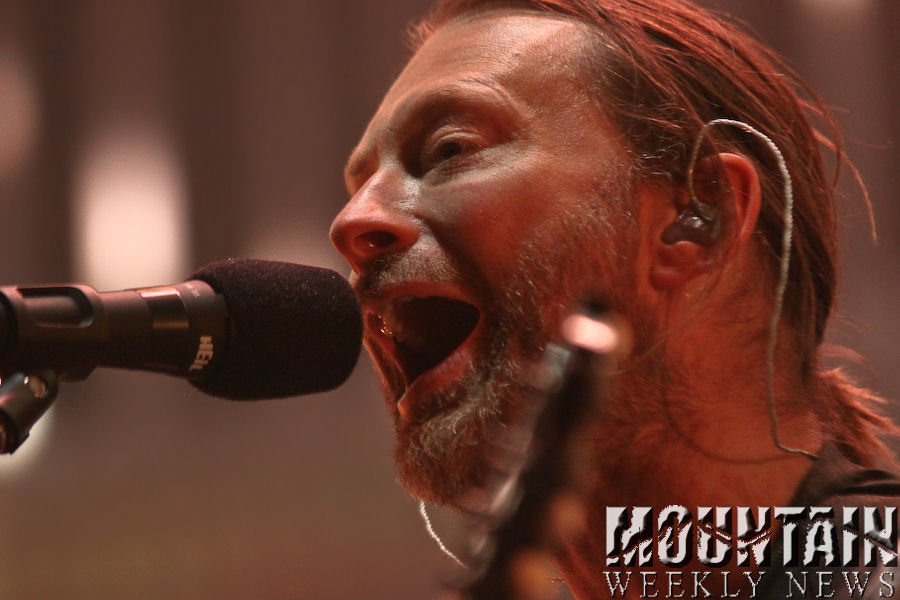 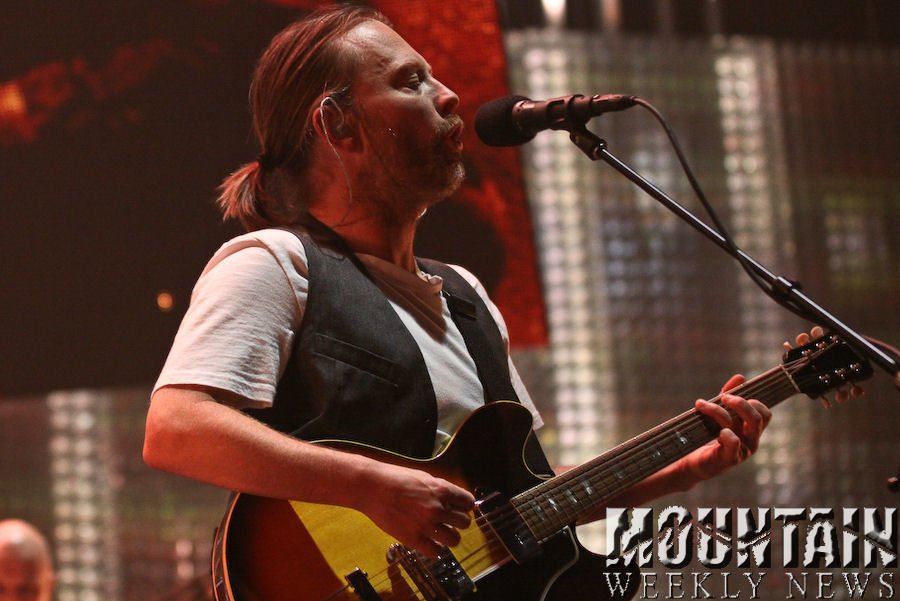 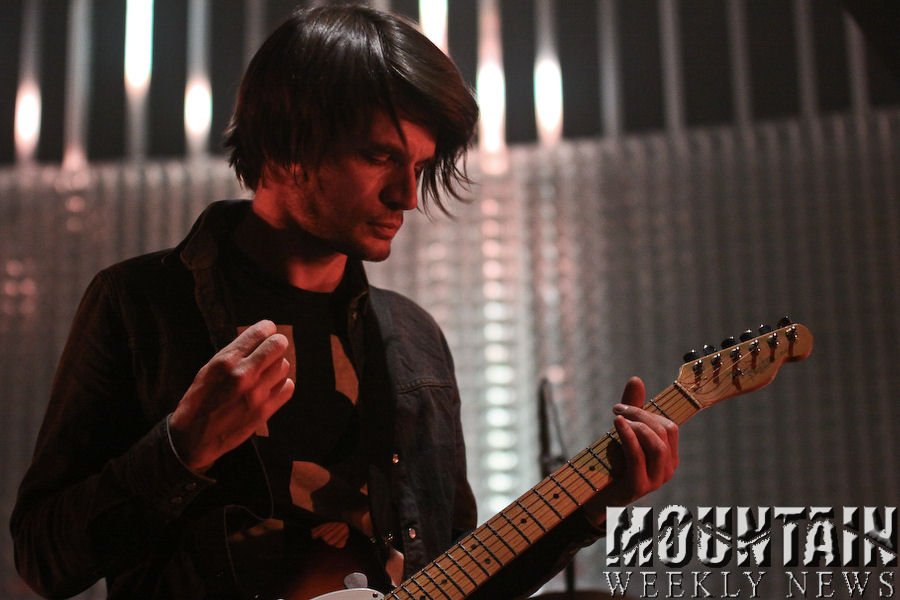 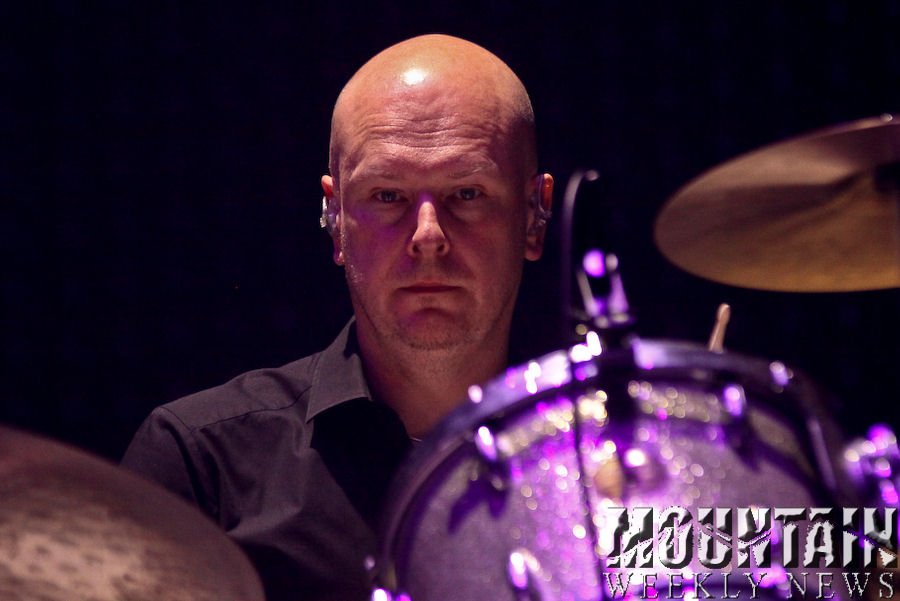 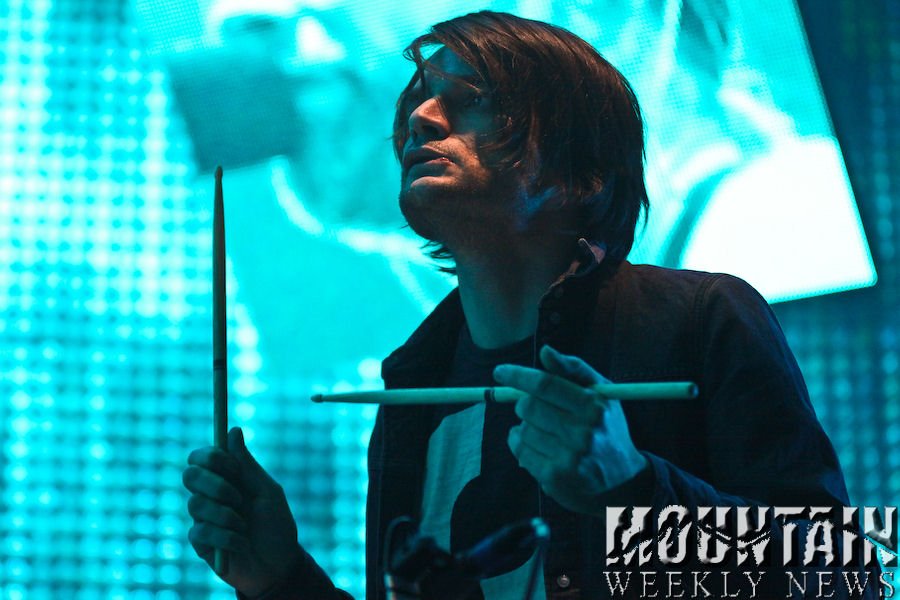 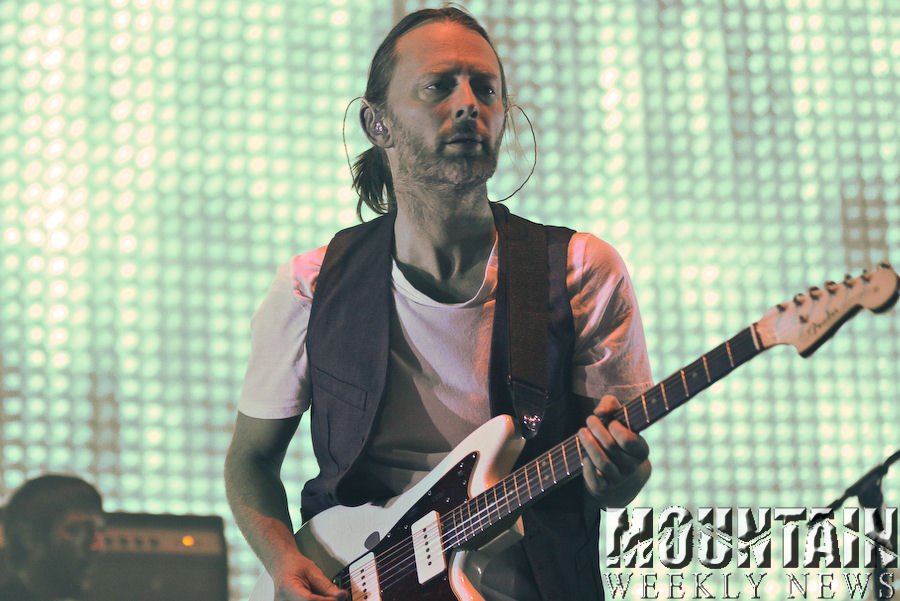 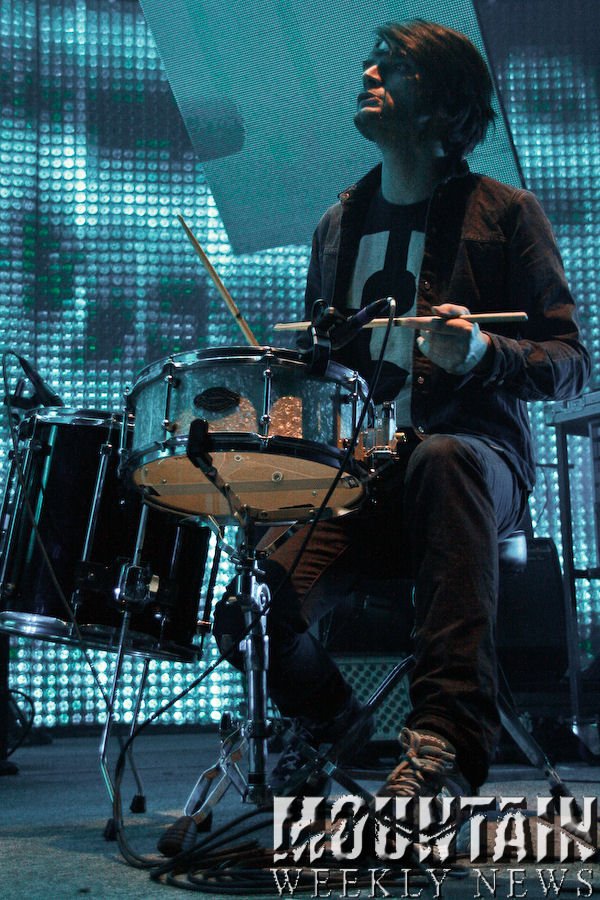 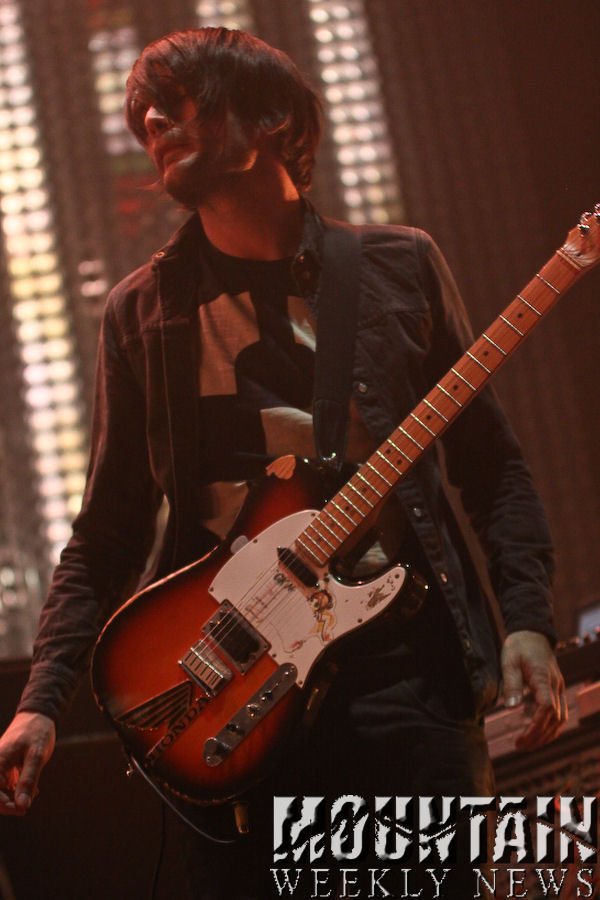 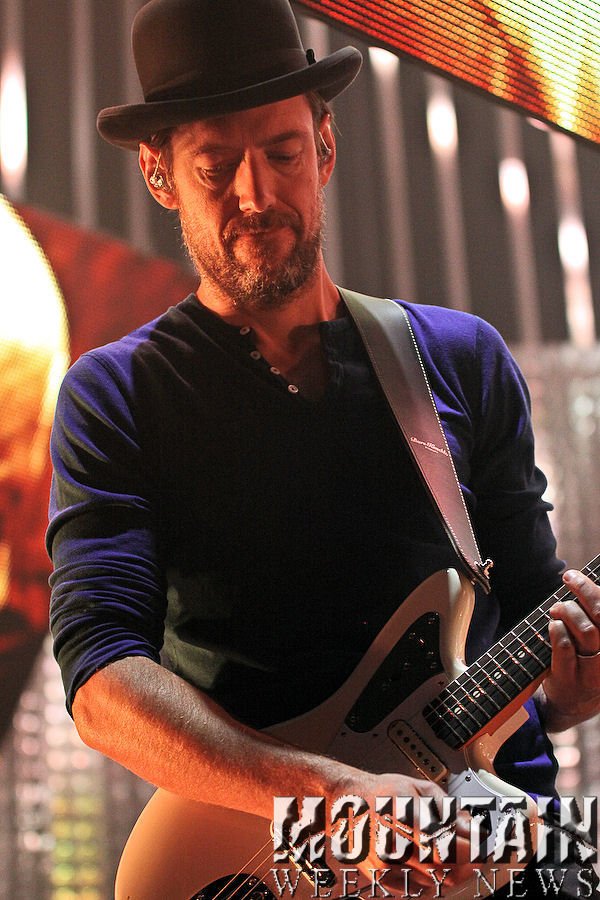 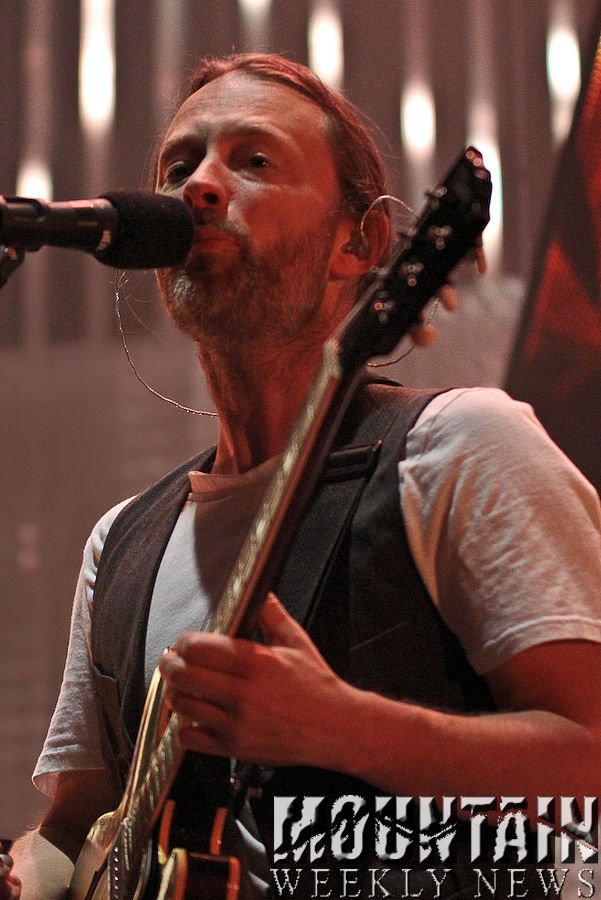 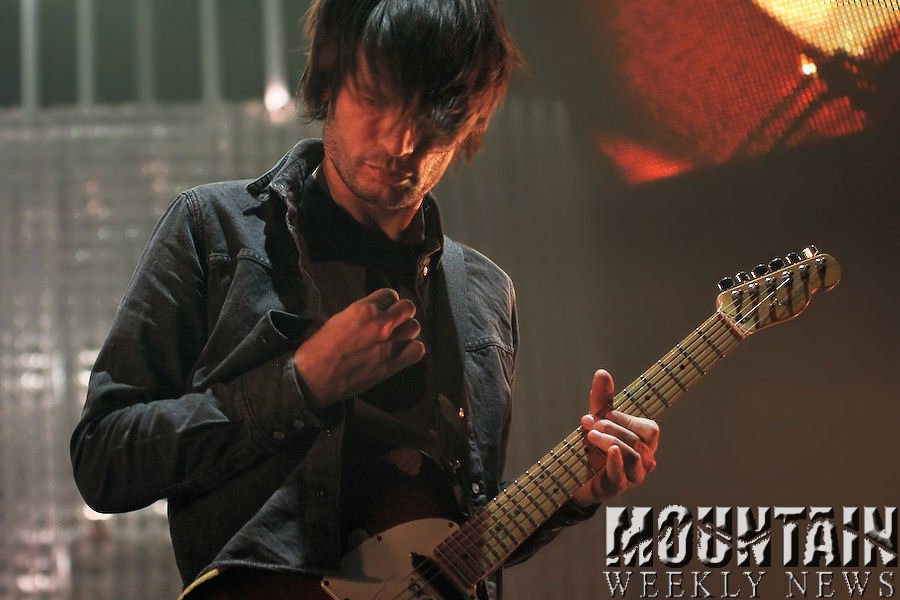