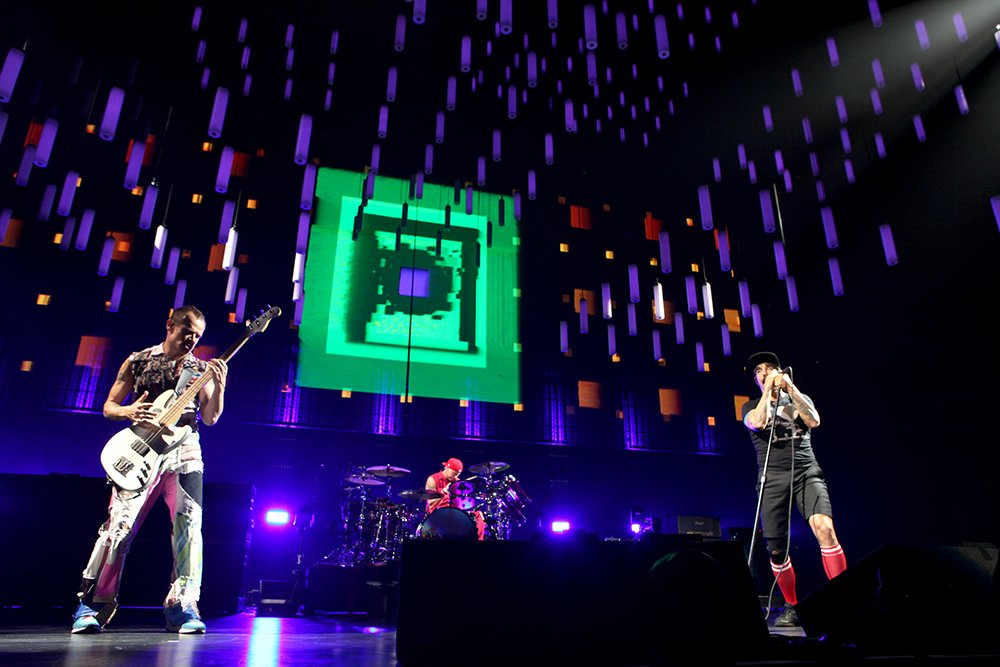 DENVER, CO – Have you ever wanted to be invited to a rockstar’s birthday party? Well, seeing the Red Hot Chili Peppers live in concert in Denver on October 16th 2017 was about as close as most will come. It just so happened to be Red Hot Chili Pepper bassist Flea’s 55th birthday, and at 55 years of age Flea can still get funky. 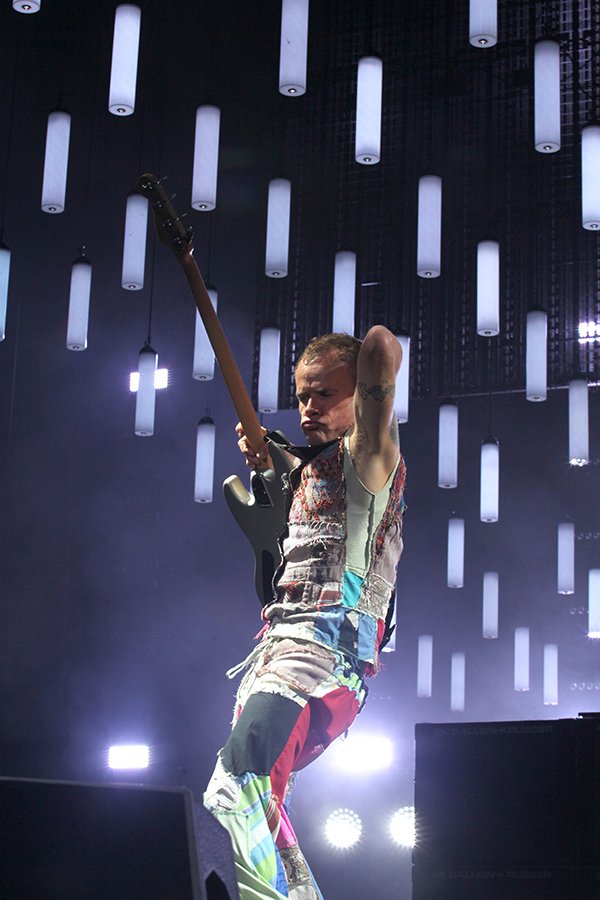 The Red Hot Chili Peppers are currently on tour in support of their latest album “The Getaway”.

The band has been known for years for wild antics, crazy costume, great music and of course for being true rock-stars. Having learned for the these experiences the Red Hot Chili Peppers are now older and wiser, and still know how to kick out the jams. 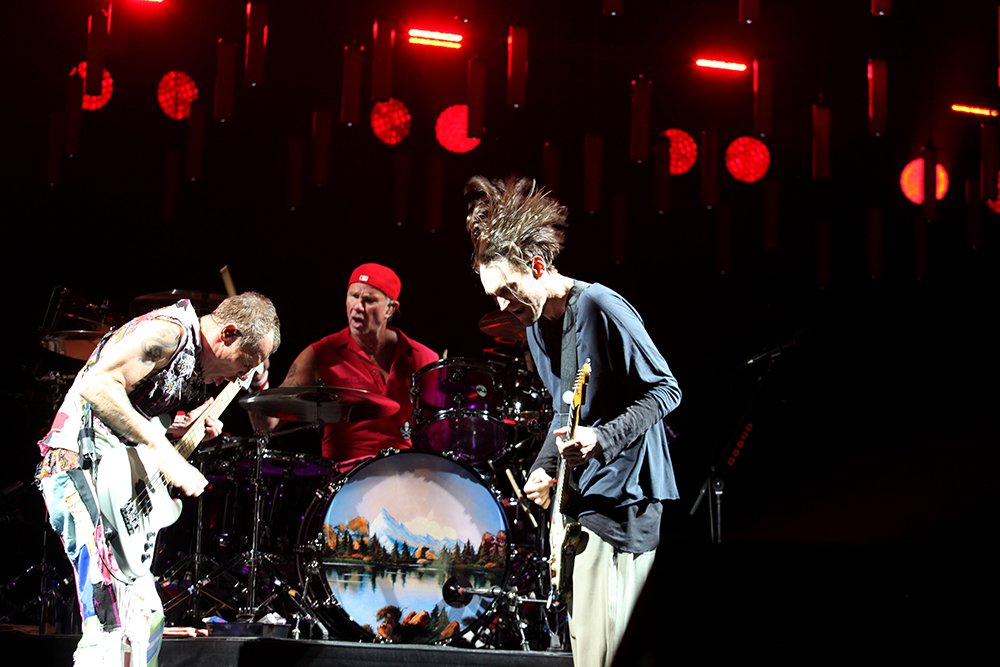 The show started out with a power jam between Chad Smith (drums), Flea (bass) and Josh Klinghoffer (guitar), who came on stage wearing a child’s birthday hat, in celebrations of Flea’s big day.

The Red Hot Chili Peppers have been around for decades playing everything from funk, jazz, heavy metal, melodic and so much more. It’s great to see talented musicians grow through the years while at the same time being able play to such a wide range of generations.

The Chili Peppers performed a mix of old and new tracks and plenty of their greatest hits. They also Covered Iggy and the Stooges as well as Hank Williams Jr. 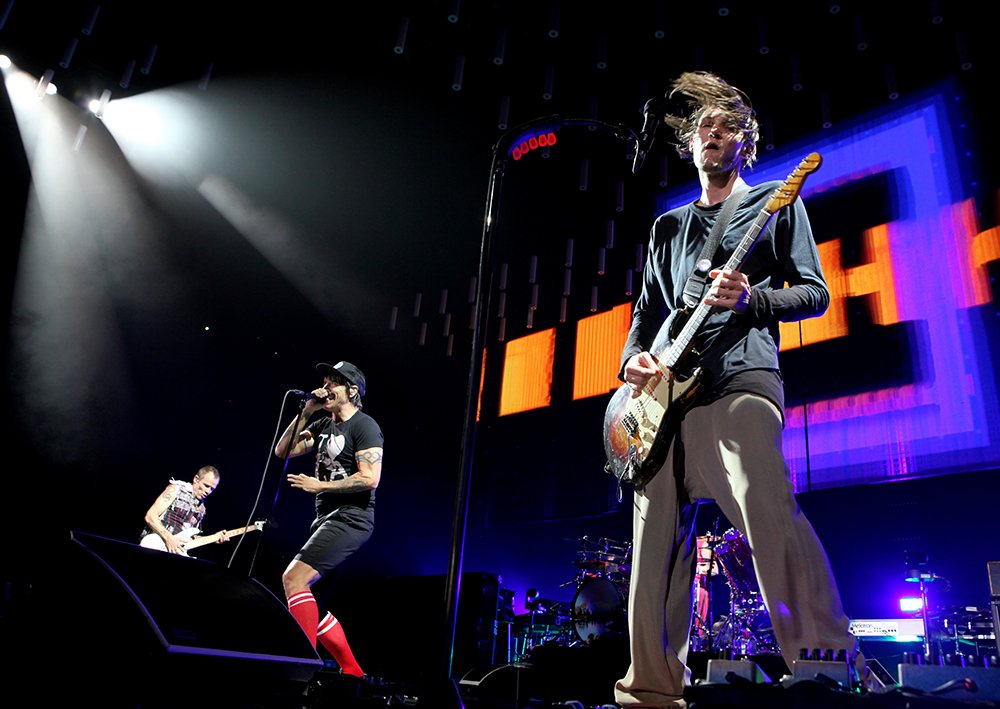 The Denver light show was amazing as well, with hundreds on lights connected to ropes and pulleys, that could be lowered and moved together or independently making for a unique display of colors and light. 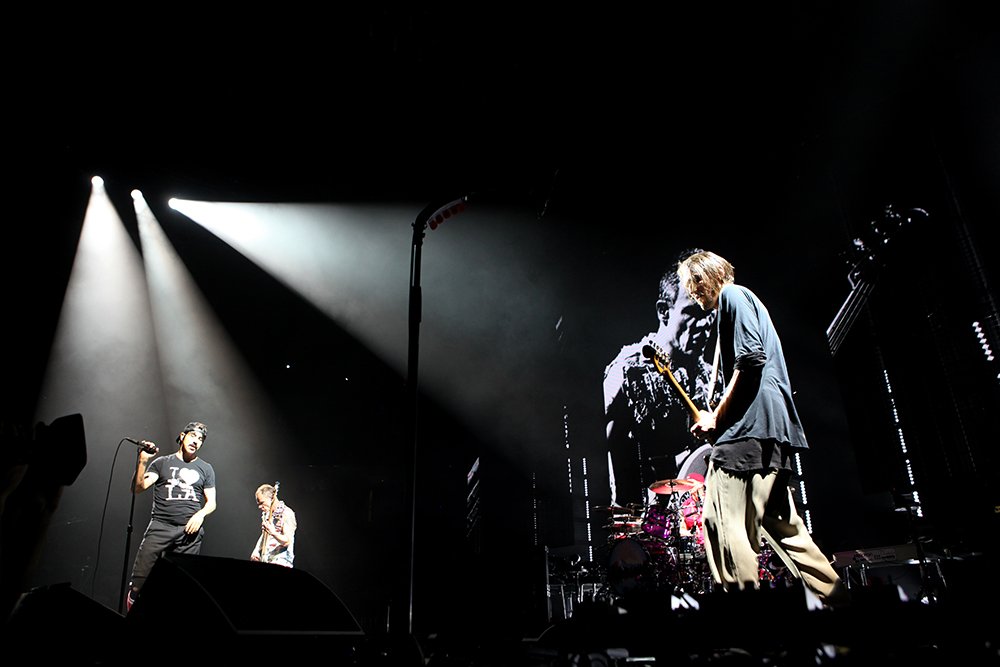 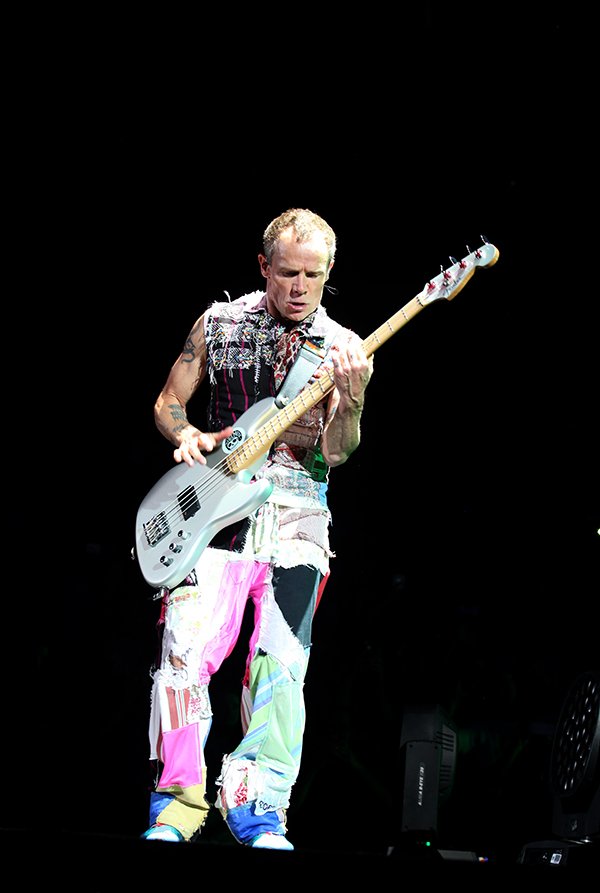 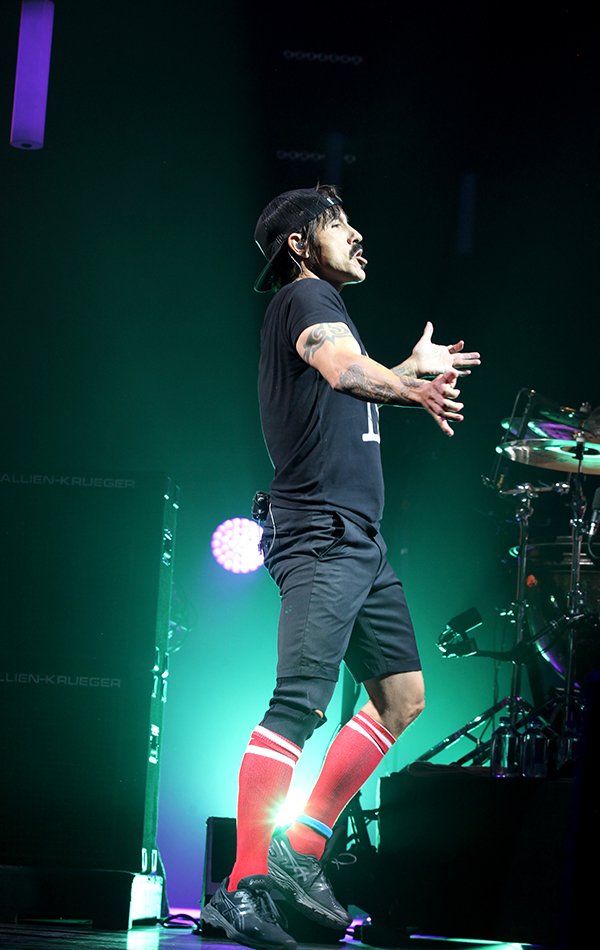 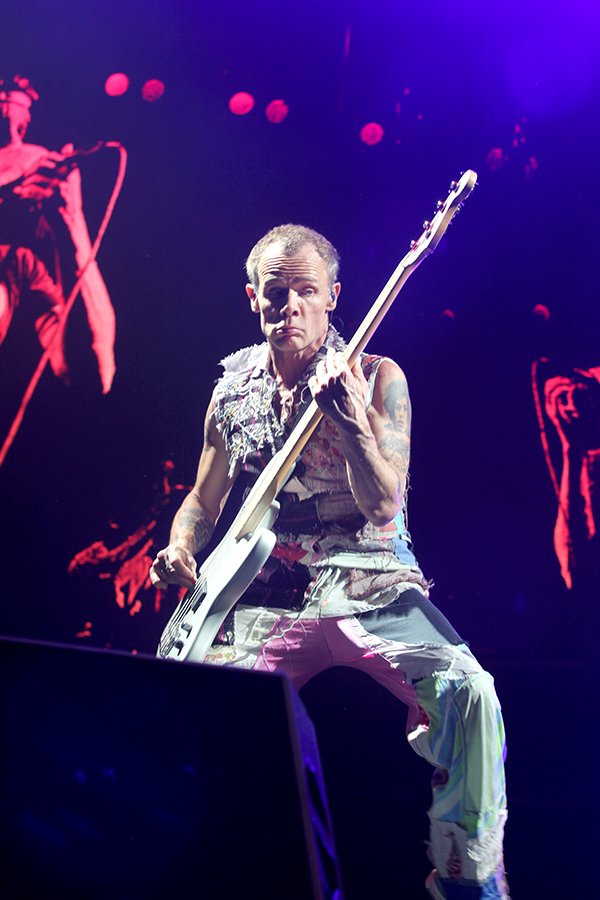 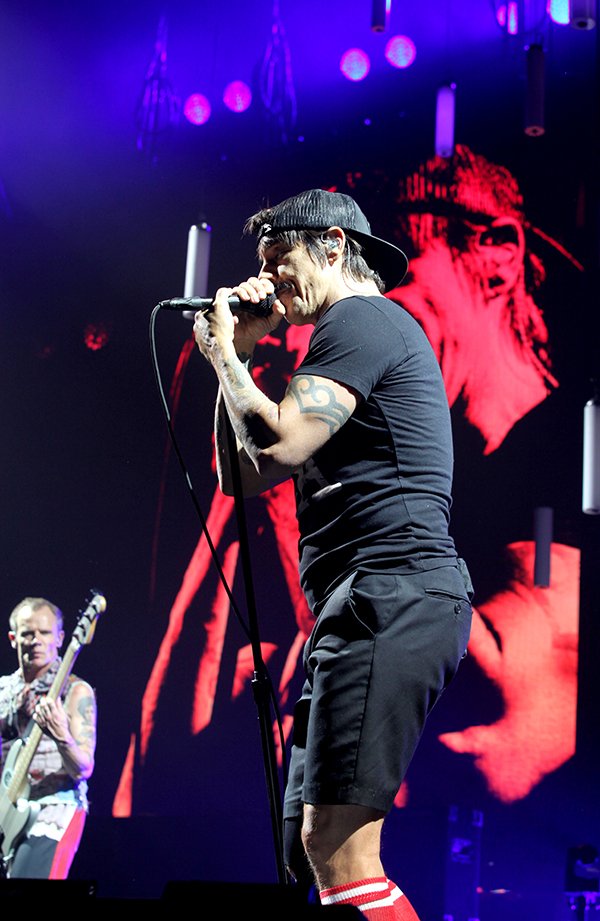 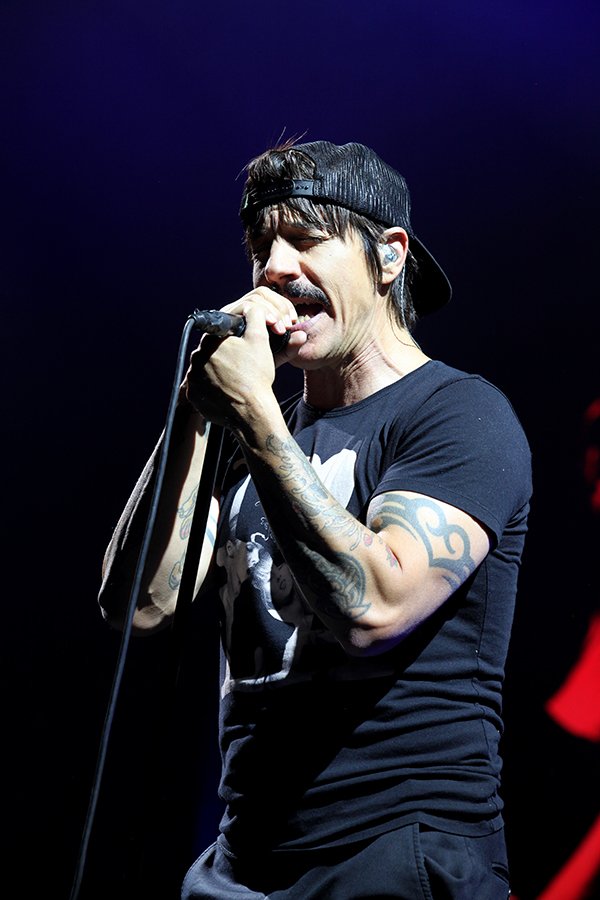 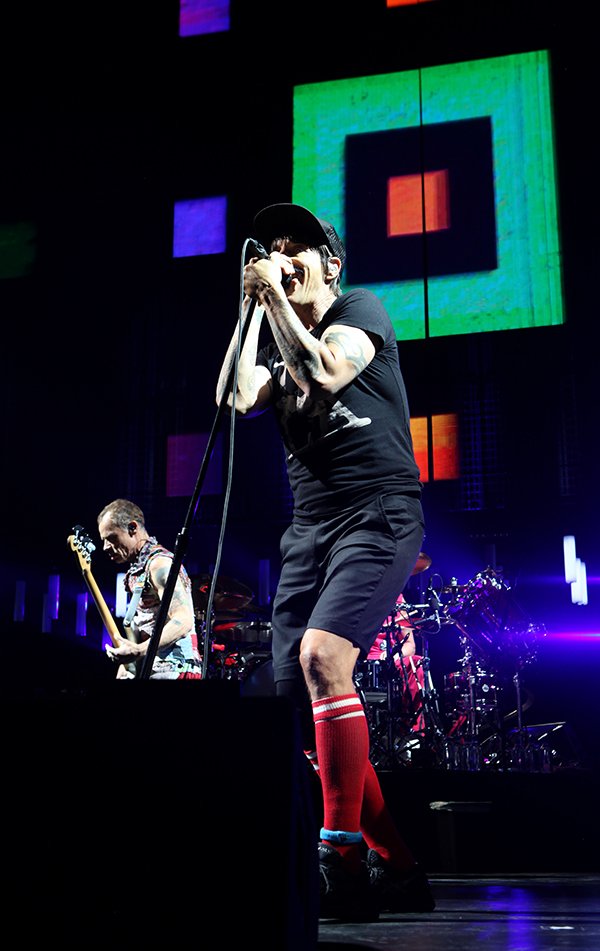 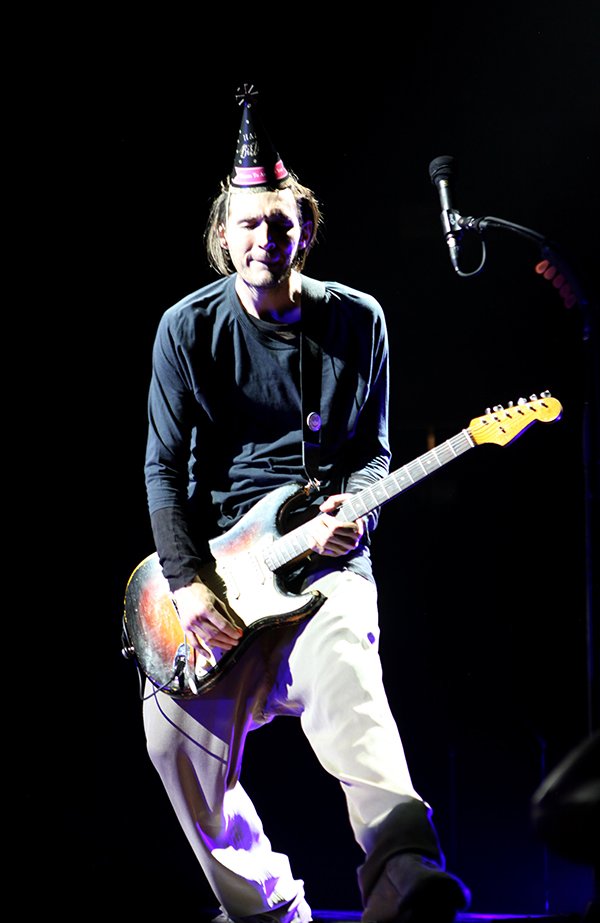 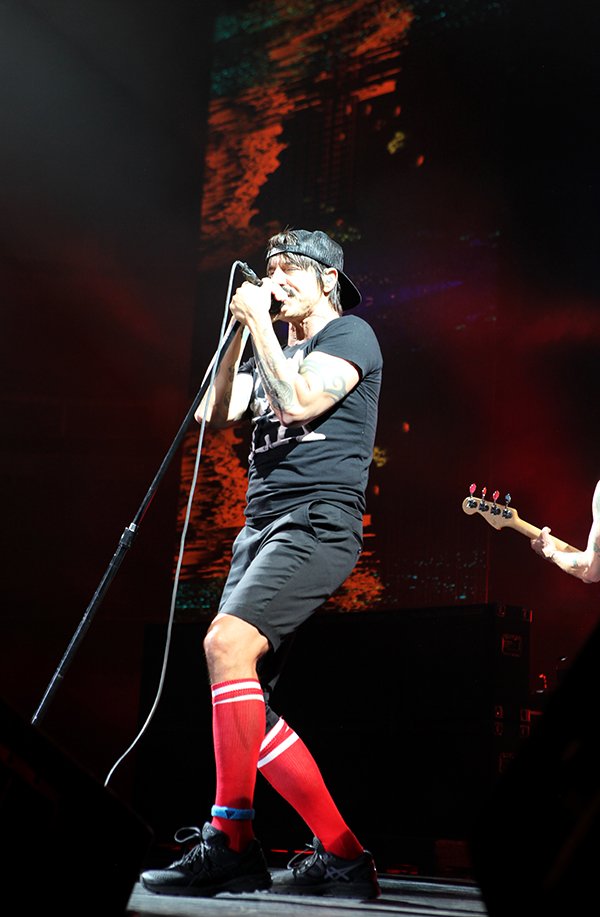 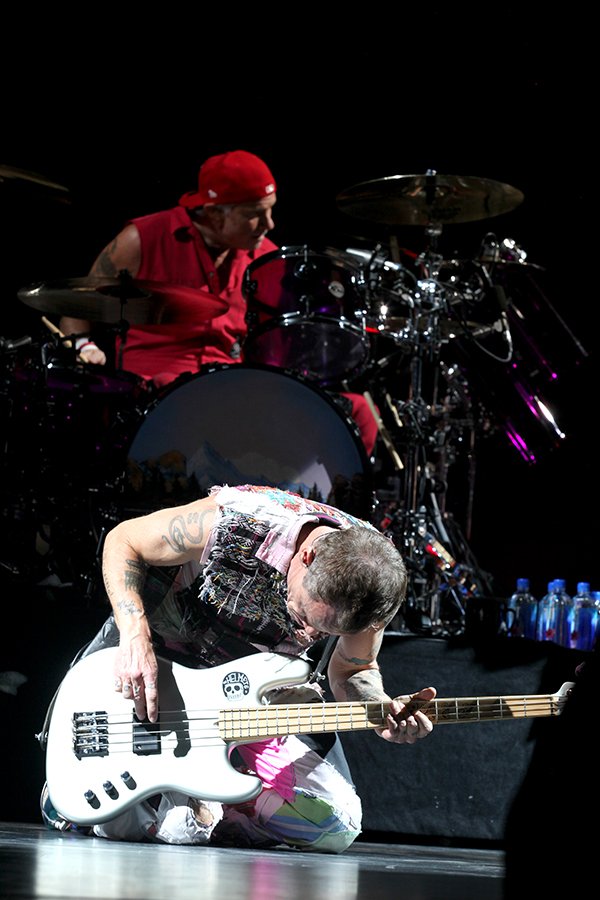 Be sure to catch the Red Hot Chili Peppers when they roll through your town, it will surely up your cool factor, or take you down a nostalgic ride, either way, win win.

Be the first to comment on "Have You Ever Been Invited to a Rockstar’s Birthday Party?"