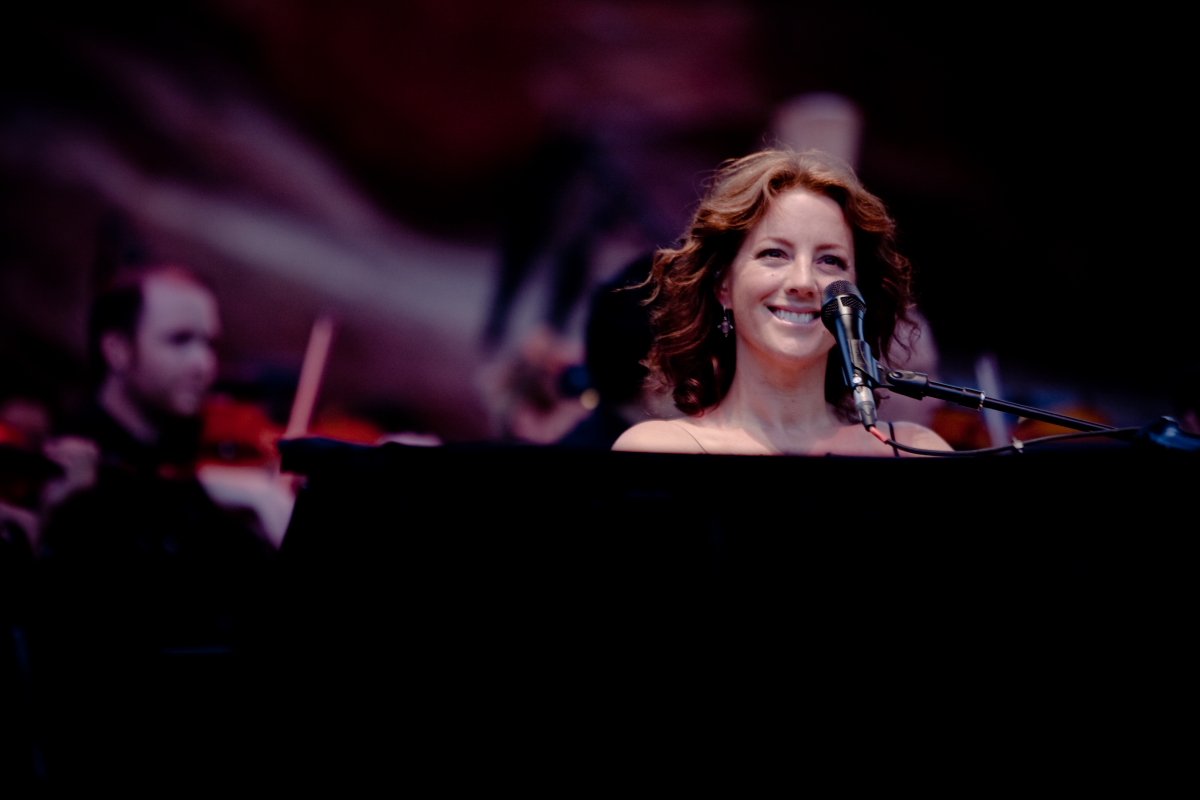 This is Mclachlan’s first studio album of new material in seven years, since the double platinum Afterglow in 2003. Sarah opened up the evening with the hit, Building a Mystery, while following up with songs from her new album. The orchestra played behind Sarah’s melodic and dreamy vocals as they echoed throughout the gorgeous rocks of the amphitheater.

Looking for girls night out ideas?

Mclachlan, continues her tour in California, while moving further north to Washington, then Canada.

The Colorado Symphony Orchestra will continue their collaborations with Broadway powerhouse Indina Menzel and concludes with one of the longest running and most successful pop/rock and roll groups of all time, Chicago. 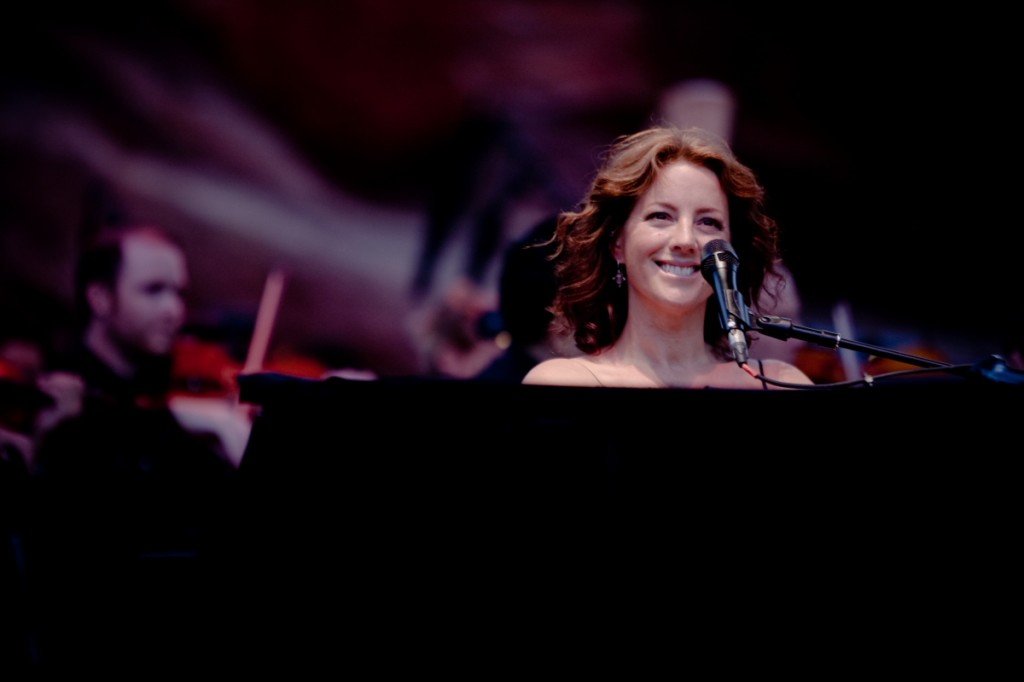 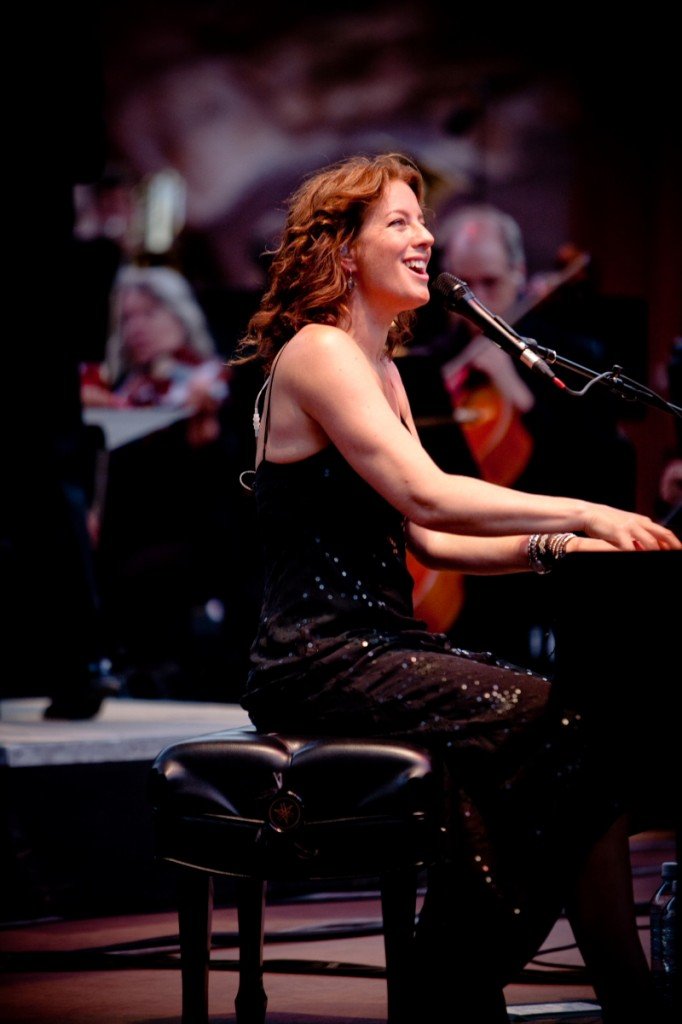 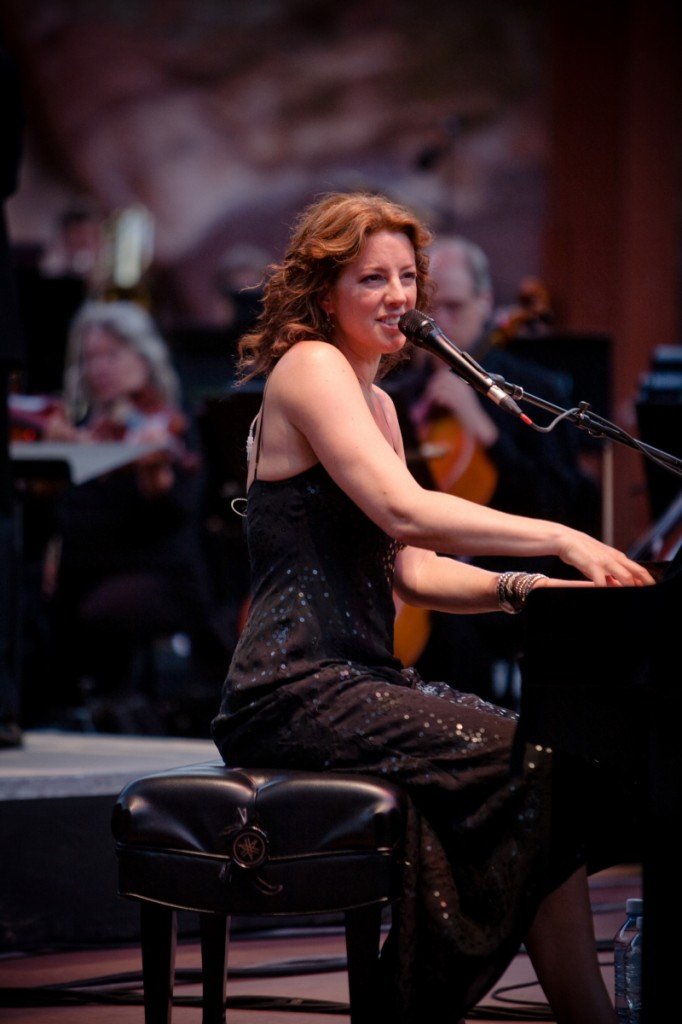