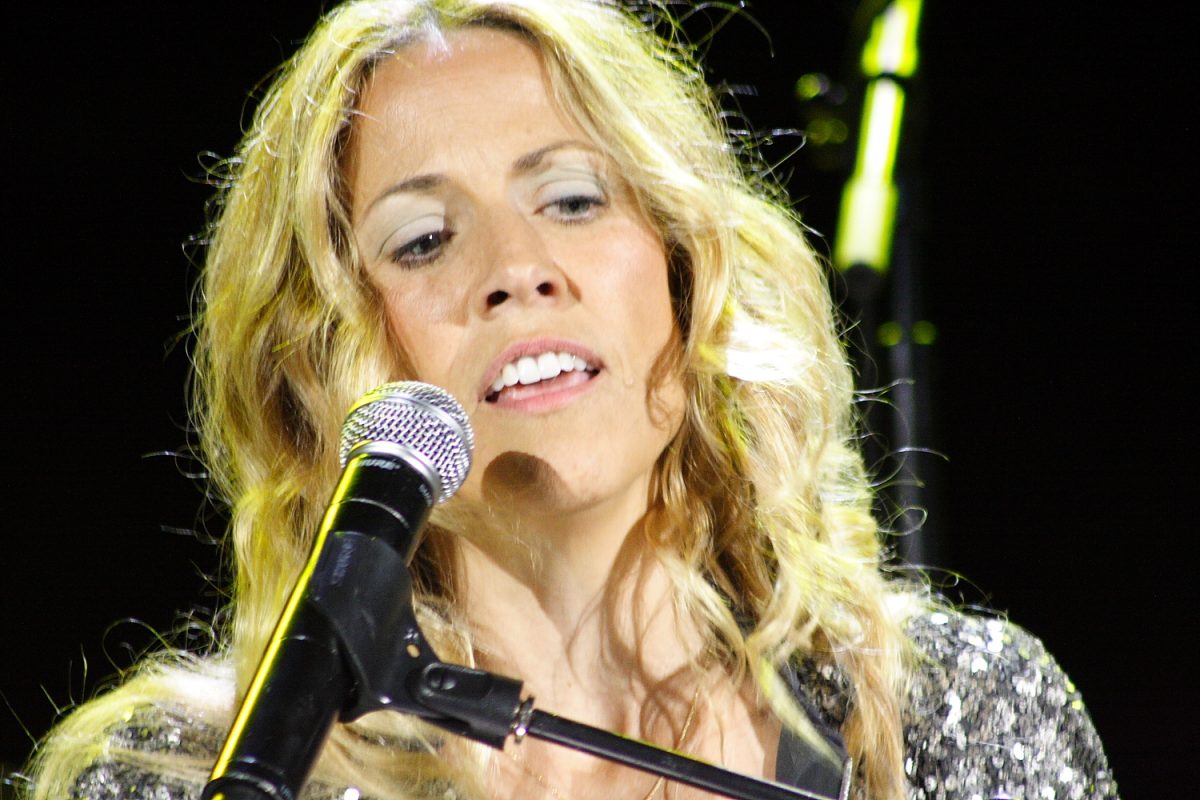 MORRISON, CO – Sheryl Crow Red returned to Red Rocks Amphitheatre and proudly told the packed house “Red Rocks is my favorite venue to play in the world” a nice nod to what music fans consider one of the most stunning natural concert venues. At 48 years young, the beautiful Sheryl Crow could easily be the staring lead in a Hollywood motion picture, not to mention she has an amazing voice and stage presence.

Sheryl Crow’s new album “100 Miles from Memphis” launched on the Billboard Top 40 Albums at #3. With 9 Grammy Awards under her belt, its no doubt this album will be a hit. Crow recruited legendary guitarist Keith Richards from the Rolling Stones and Justin Timberlake to guest on her latest album, now that adds some funk!! With a mix of classic soul, country and pop Sheryl has a sound all of her own. Its really easy on the ears and appealing to the masses. 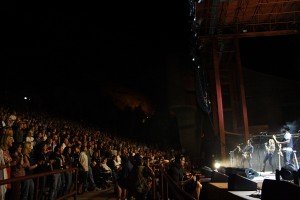 Over the past four years Sheryl has become a passionate advocate for the early breast cancer detention. She has created awareness by reaching out to physicians, politicians, insurance companies, and women all over the country. As she learned more about early detection, it was obvious that much of the system was still fragmented and, as Sheryl said “simply put, broken.” Sheryl has launched the Sheryl Crow Imaging Center, a state of the art breast imaging center located in Los Angeles inside the flagship Pink Lotus Breast Center. 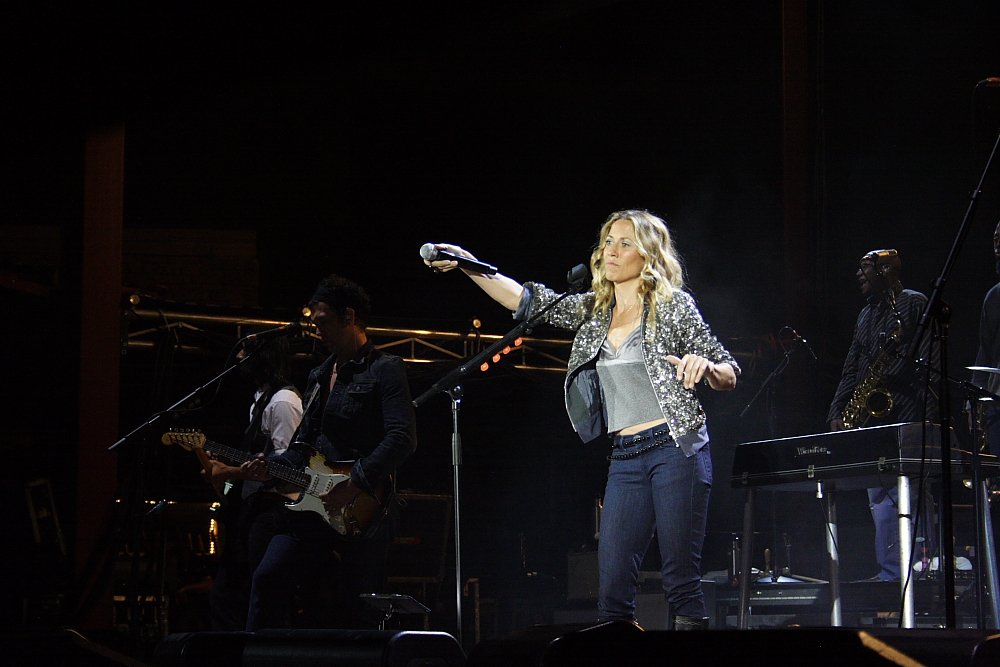 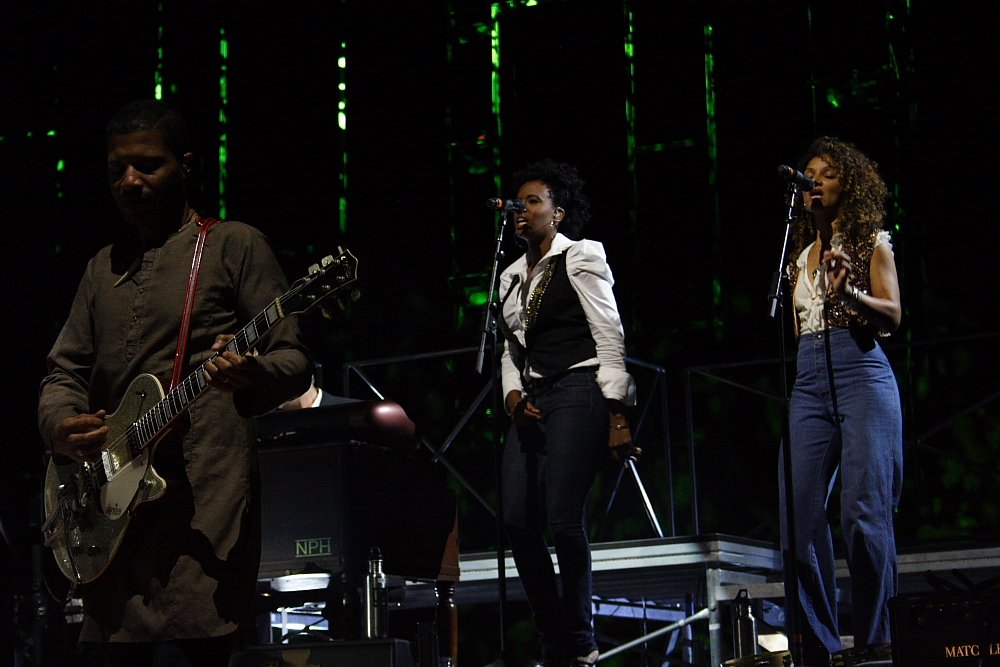 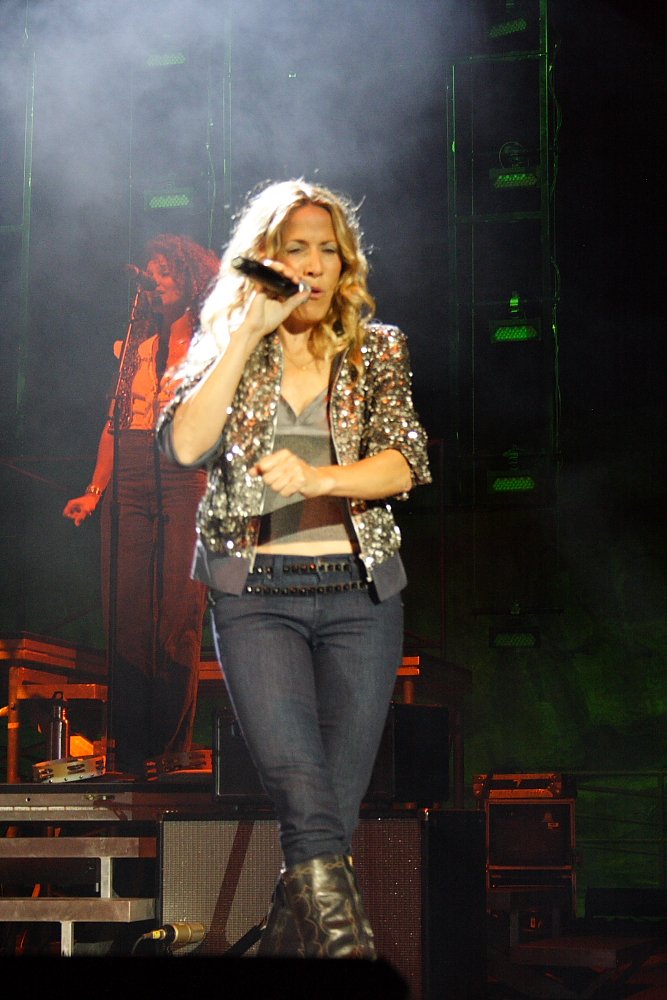 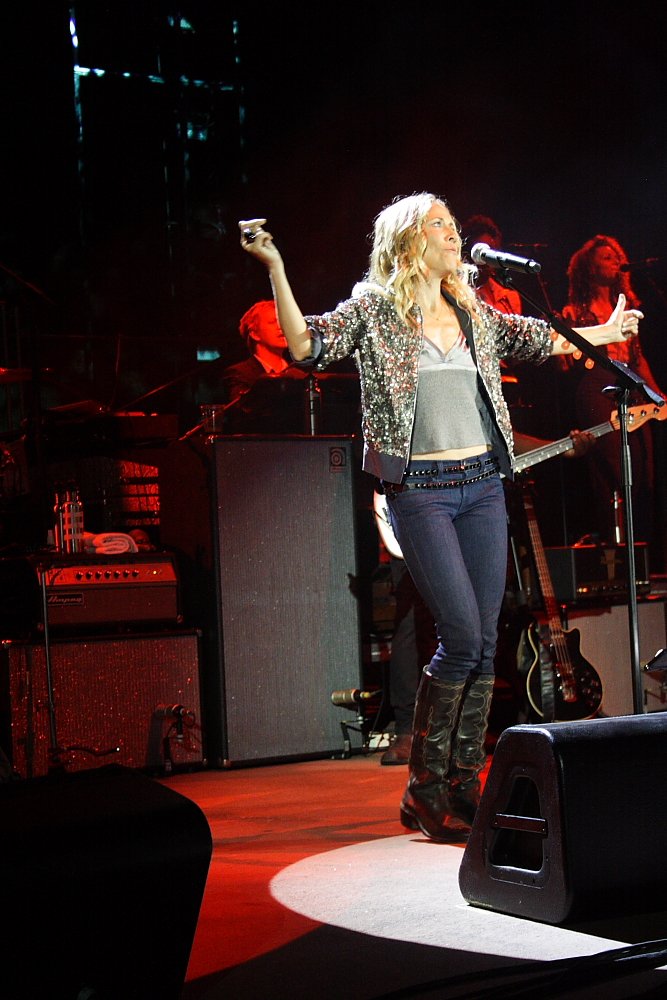 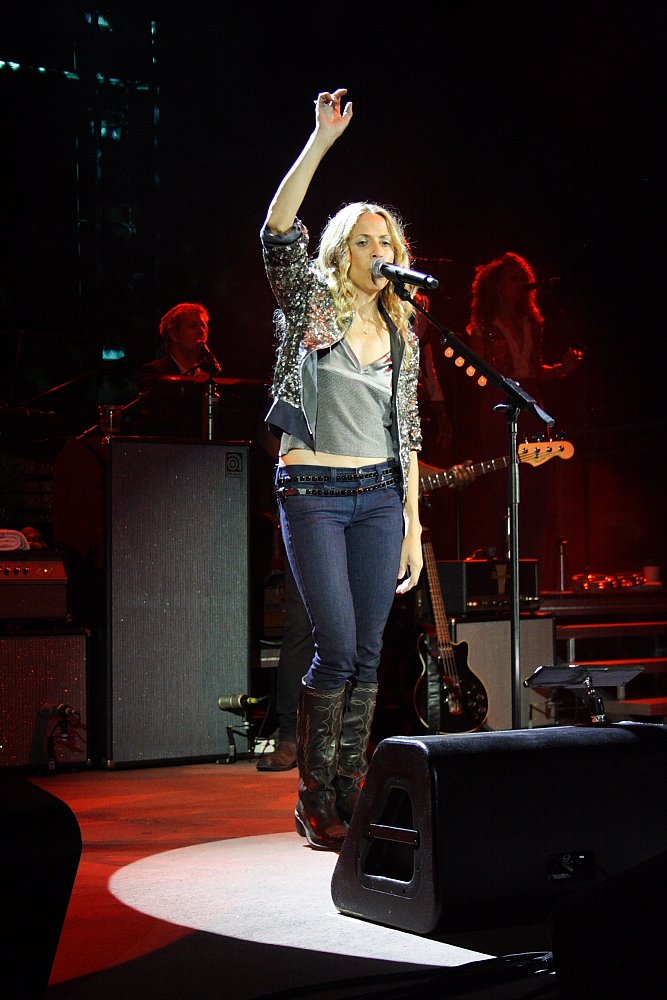 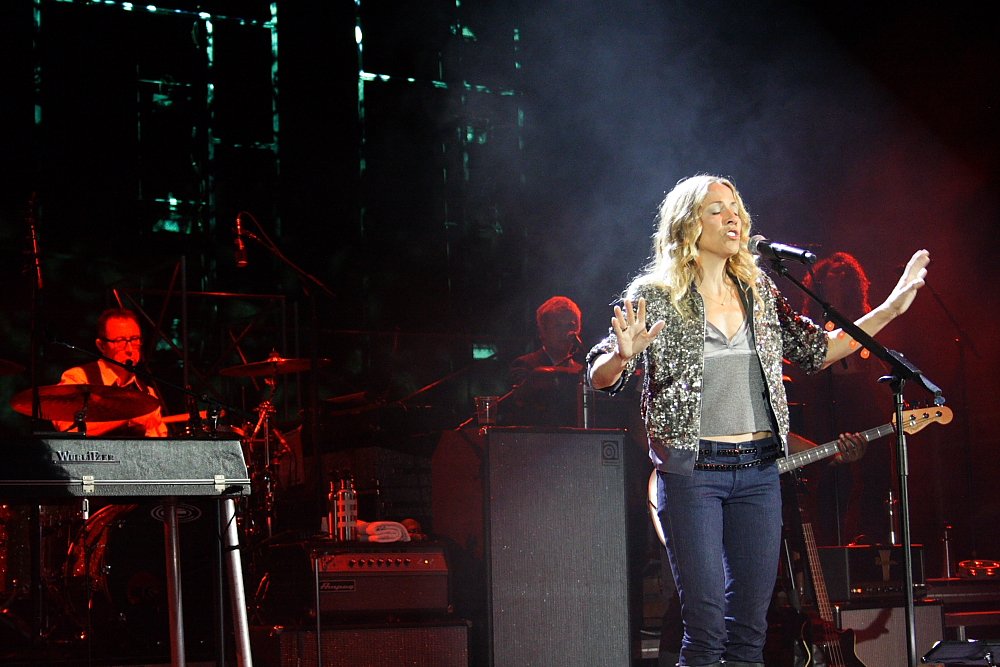 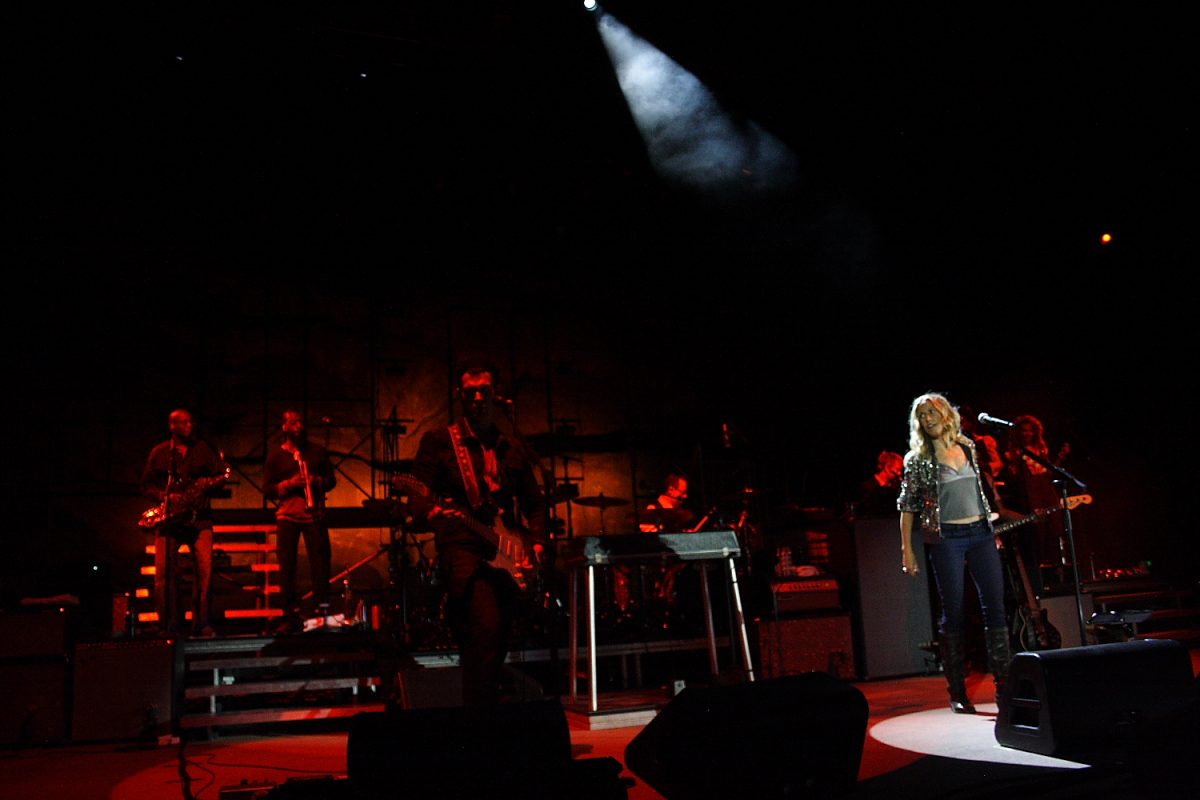 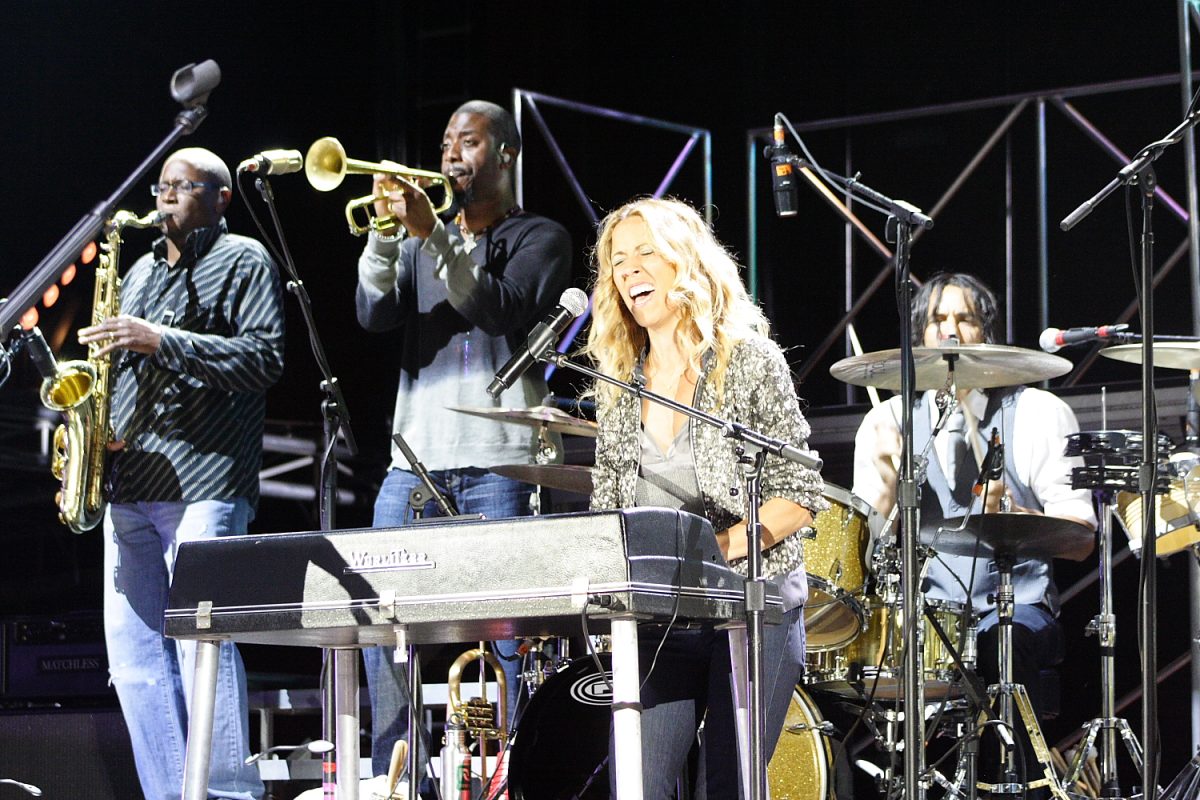 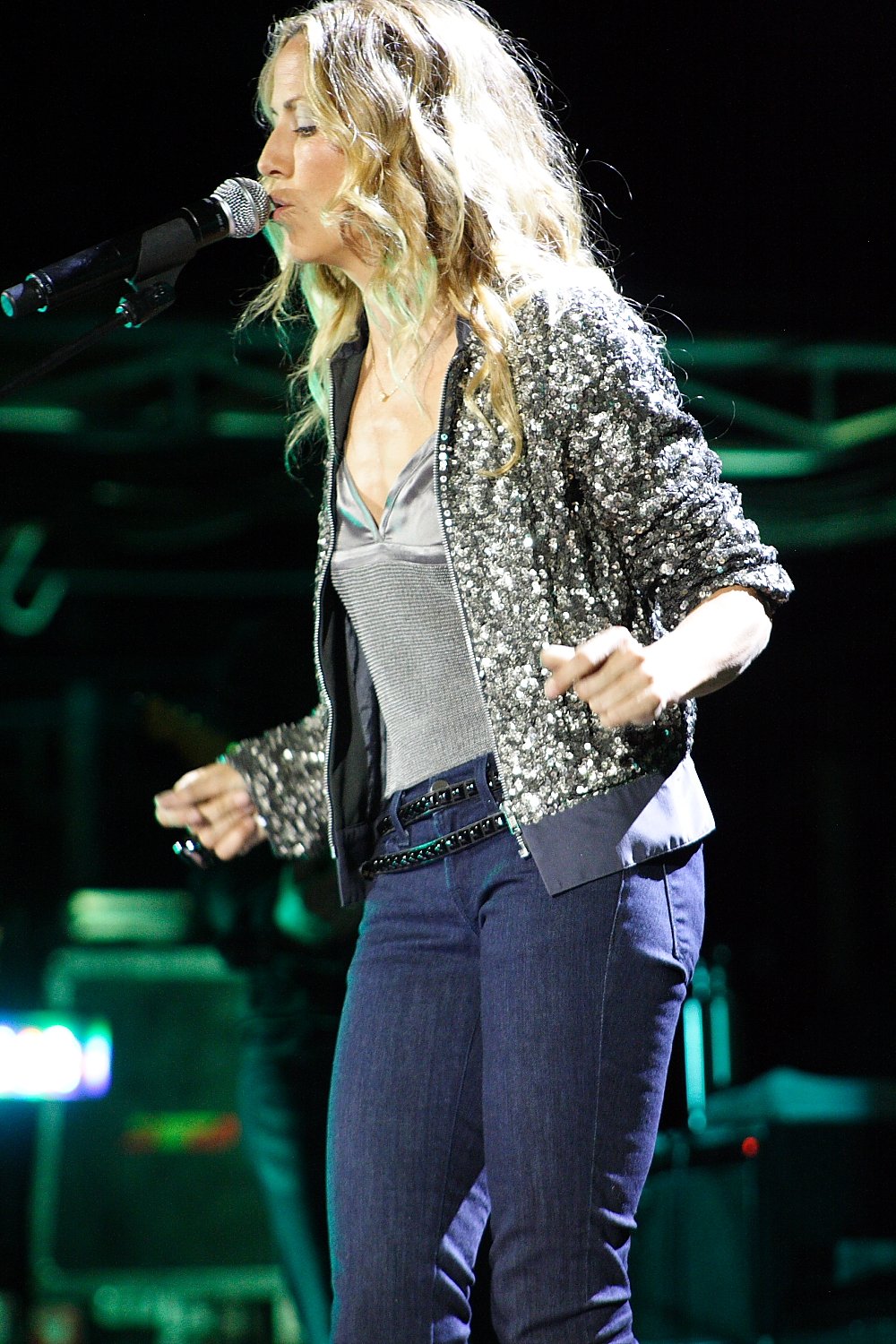 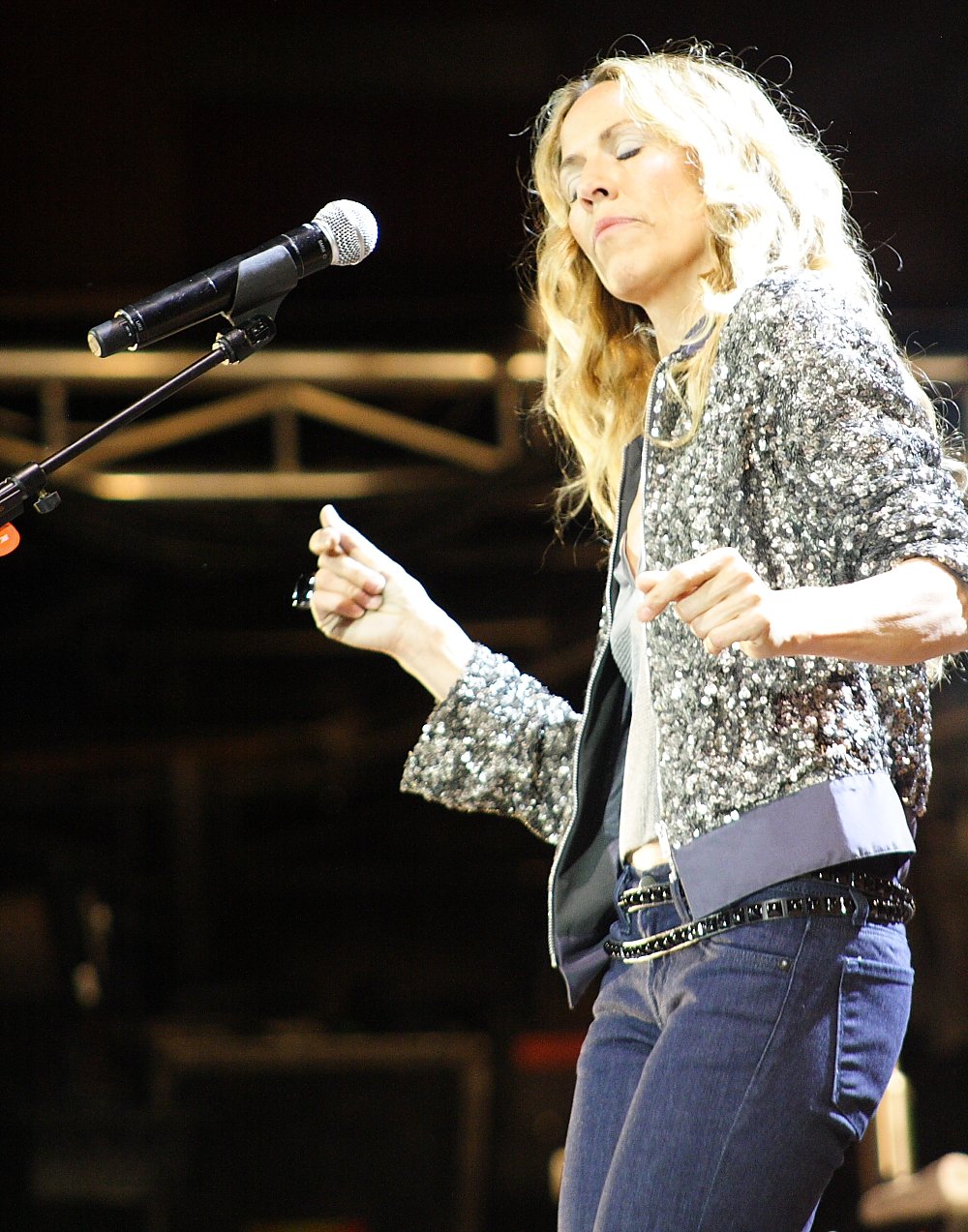 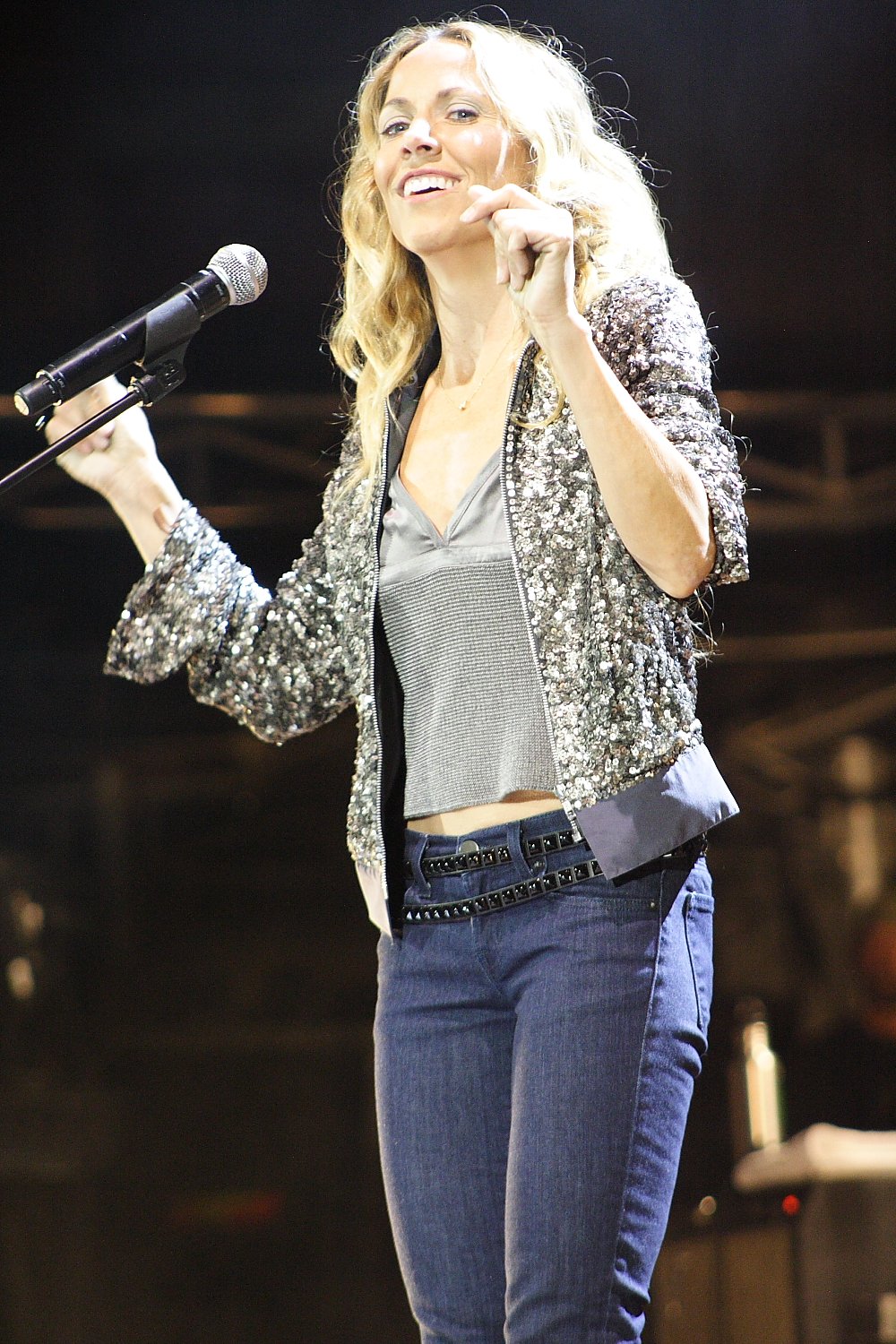 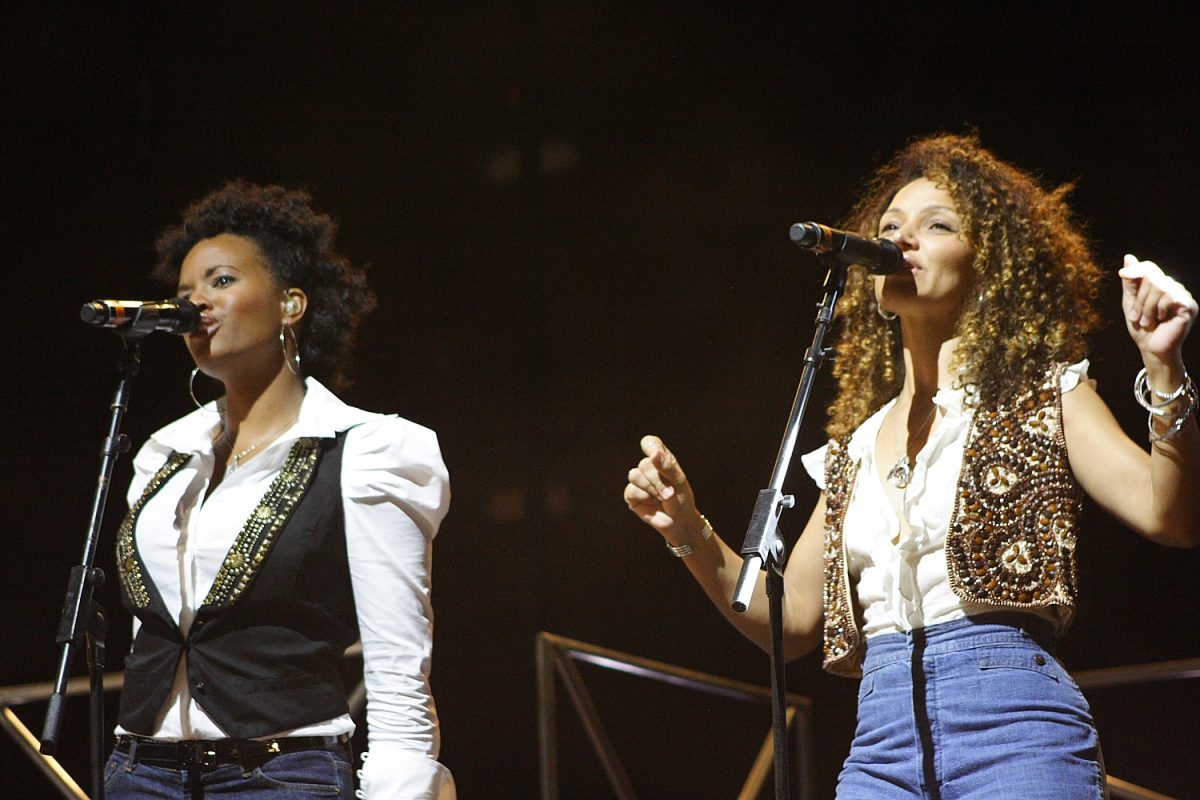 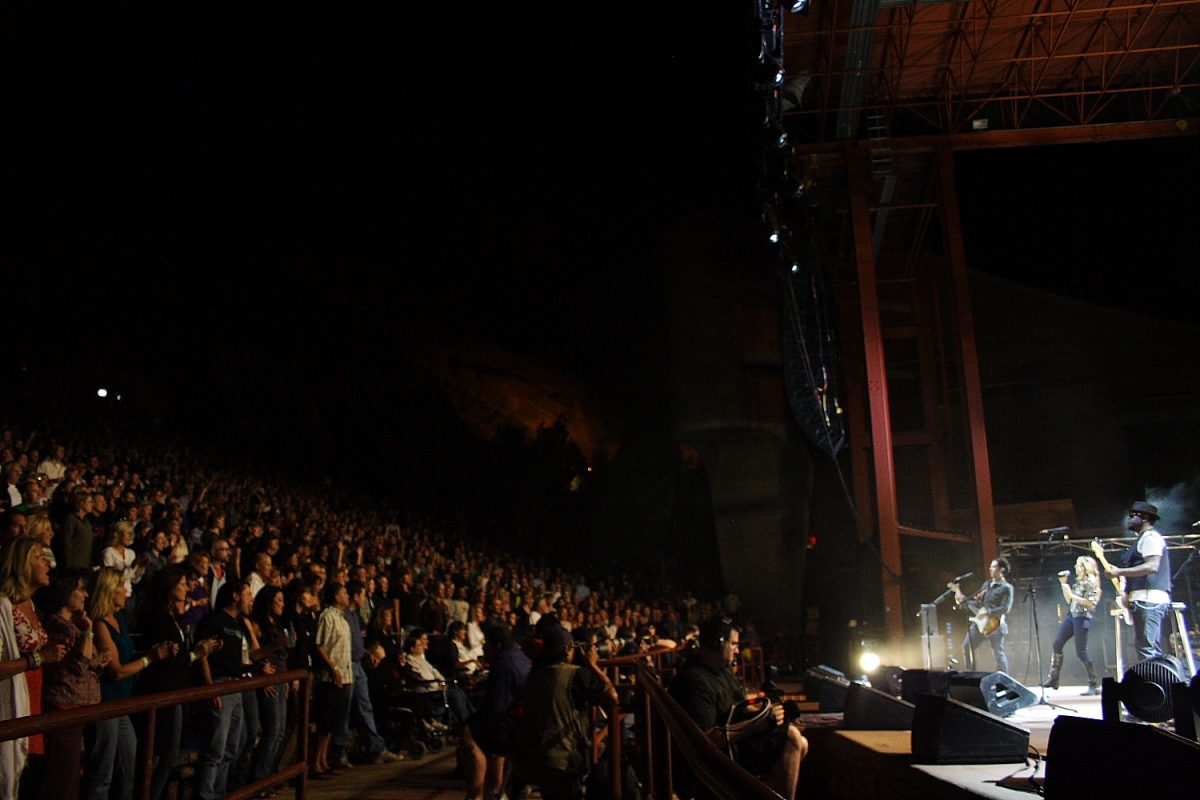 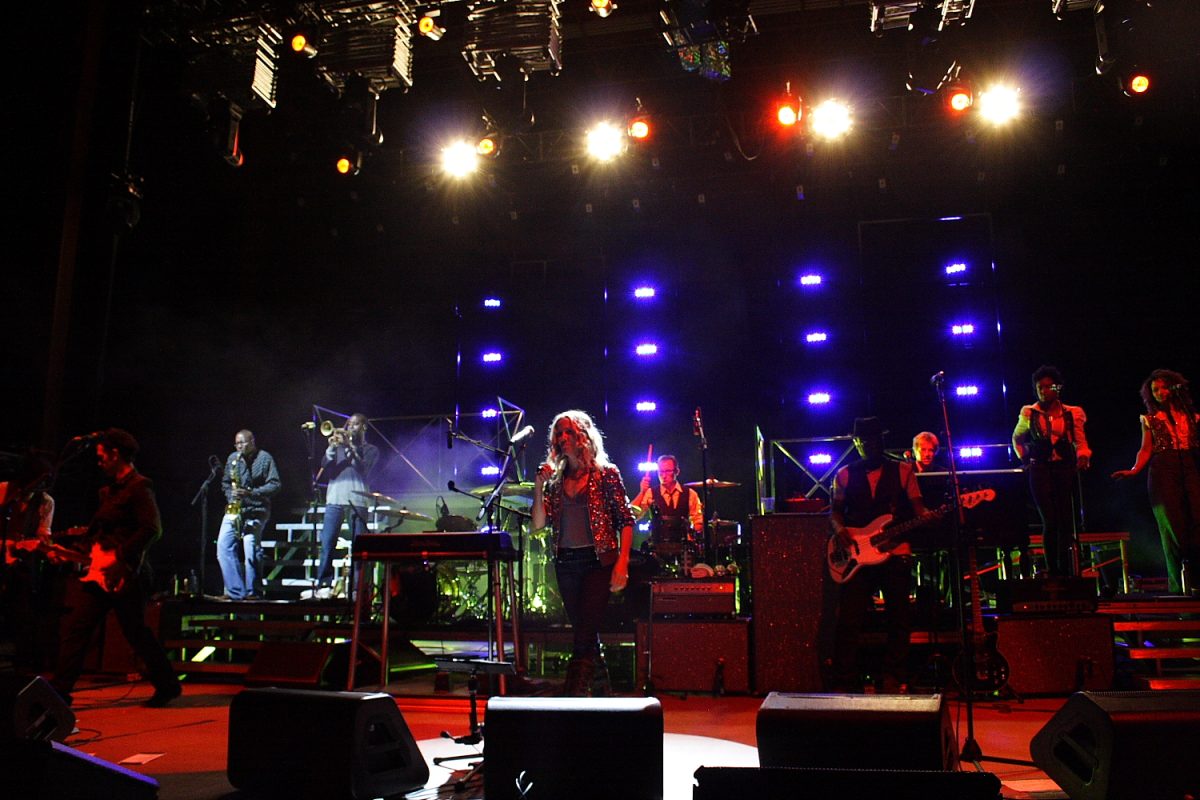 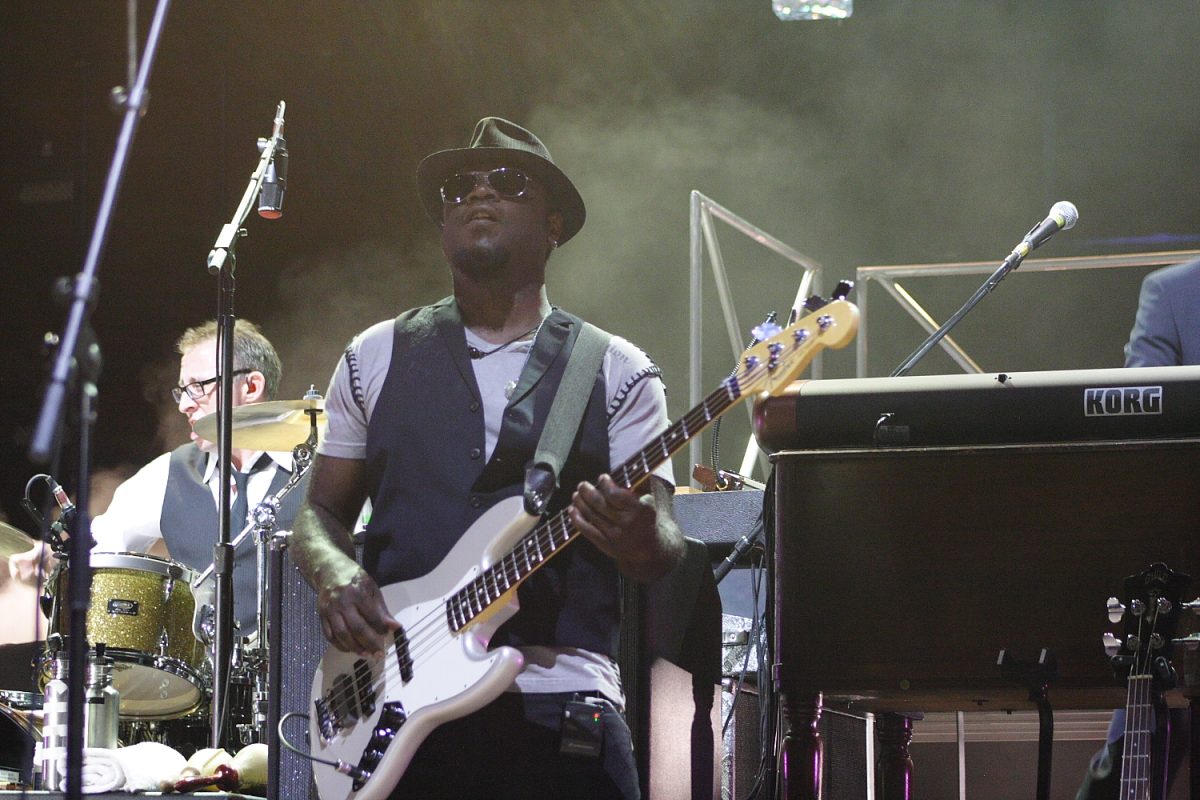 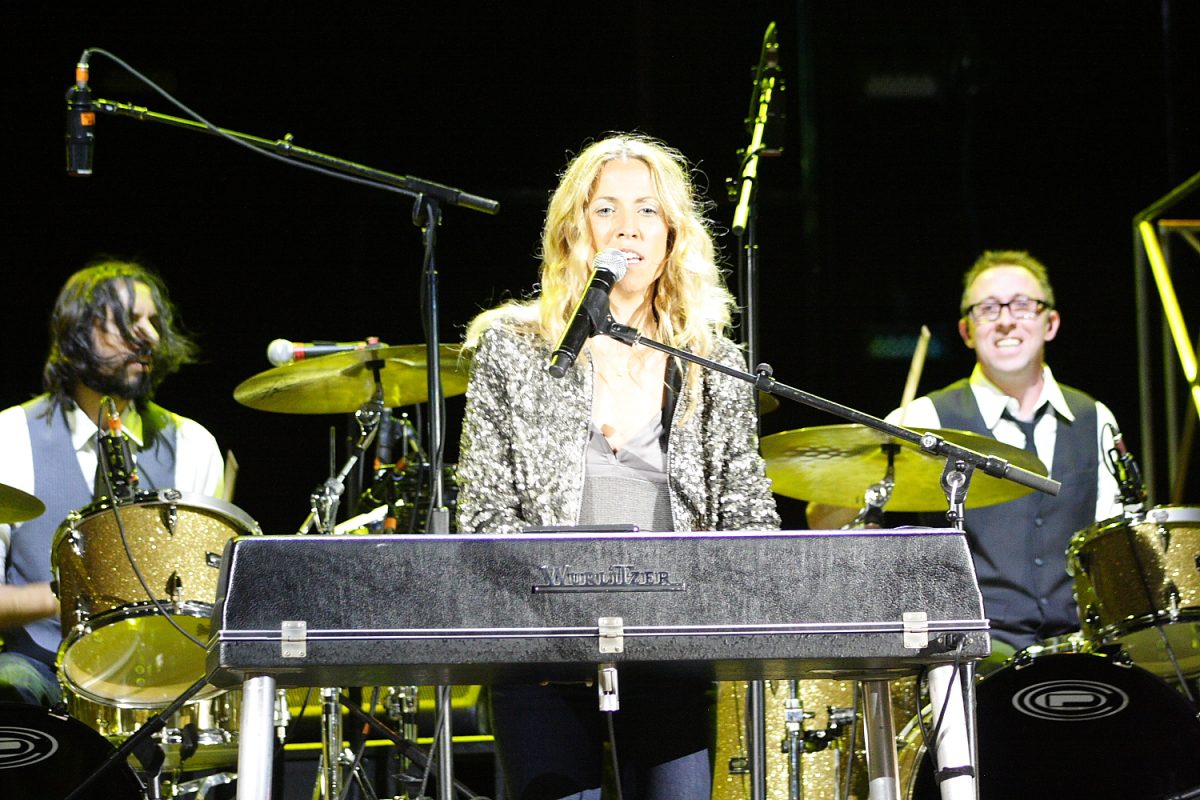 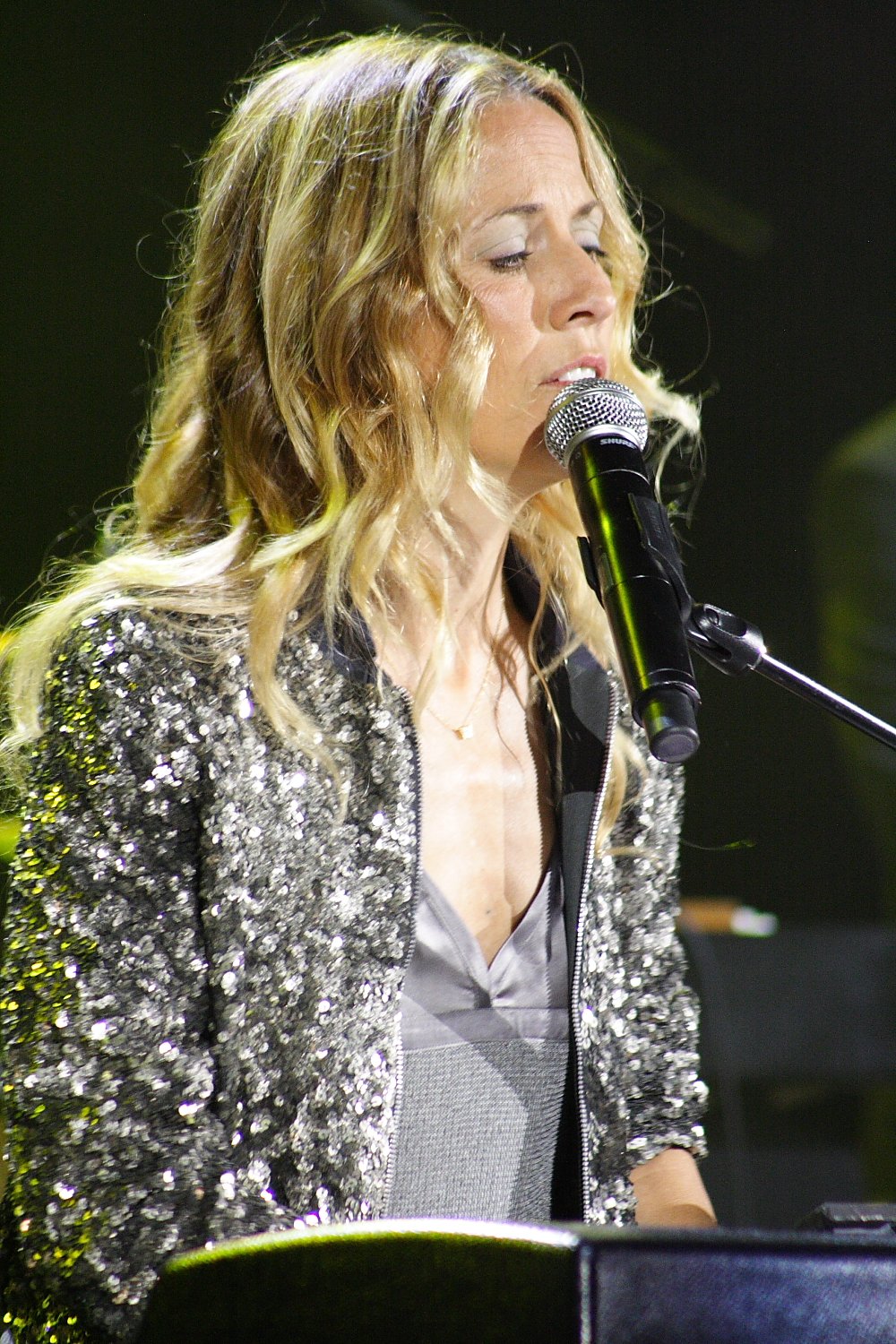 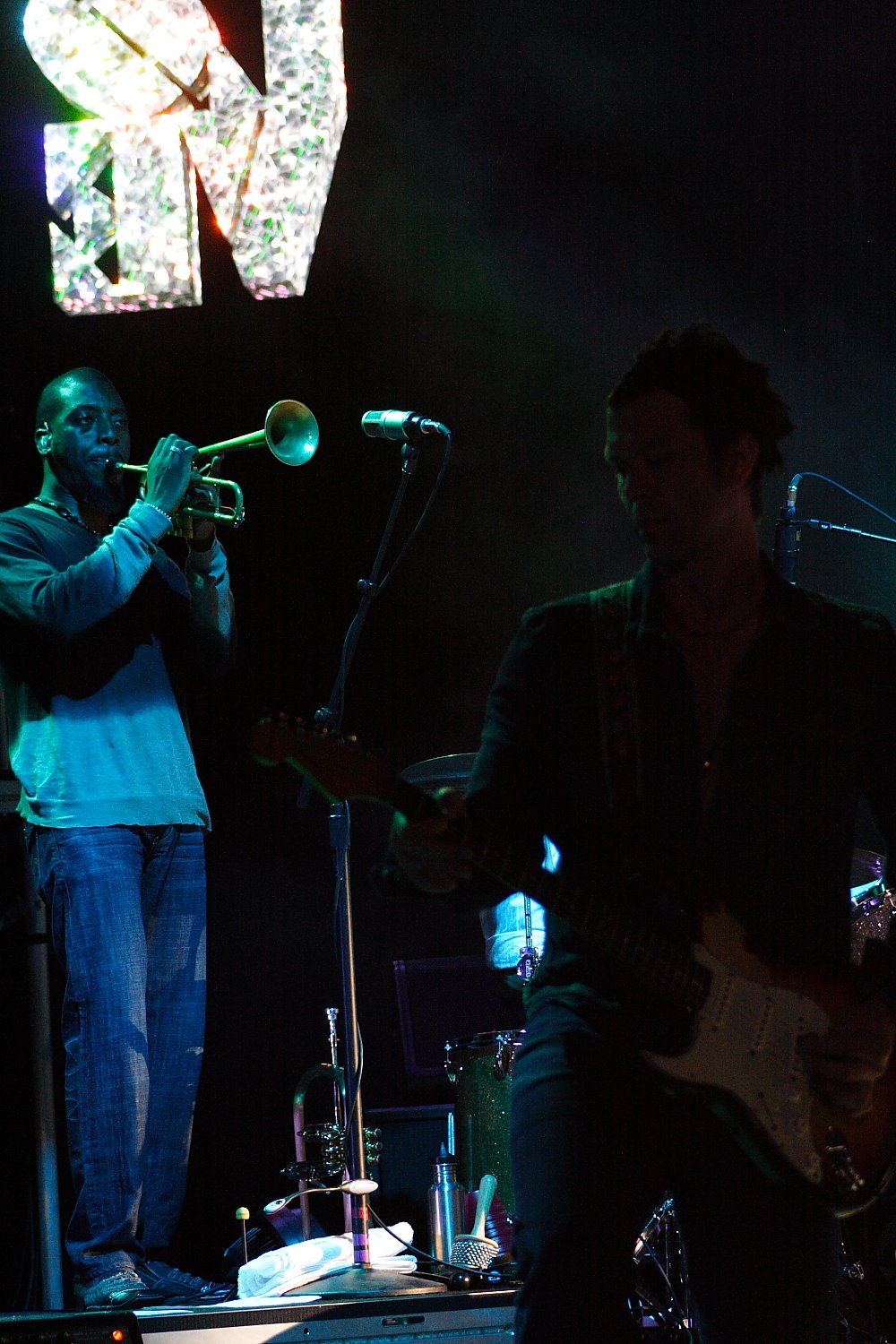 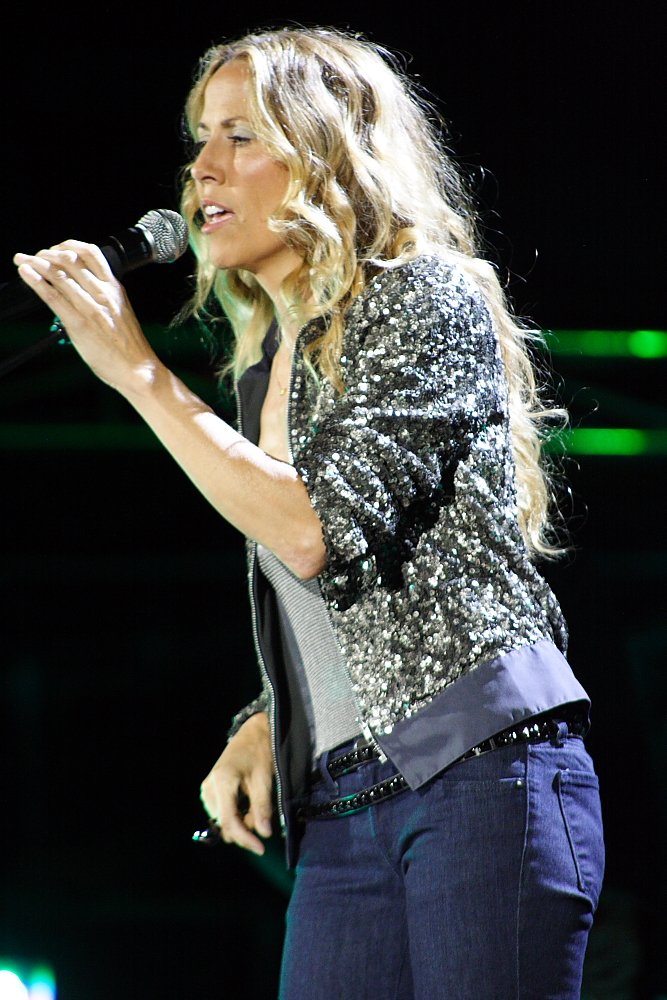 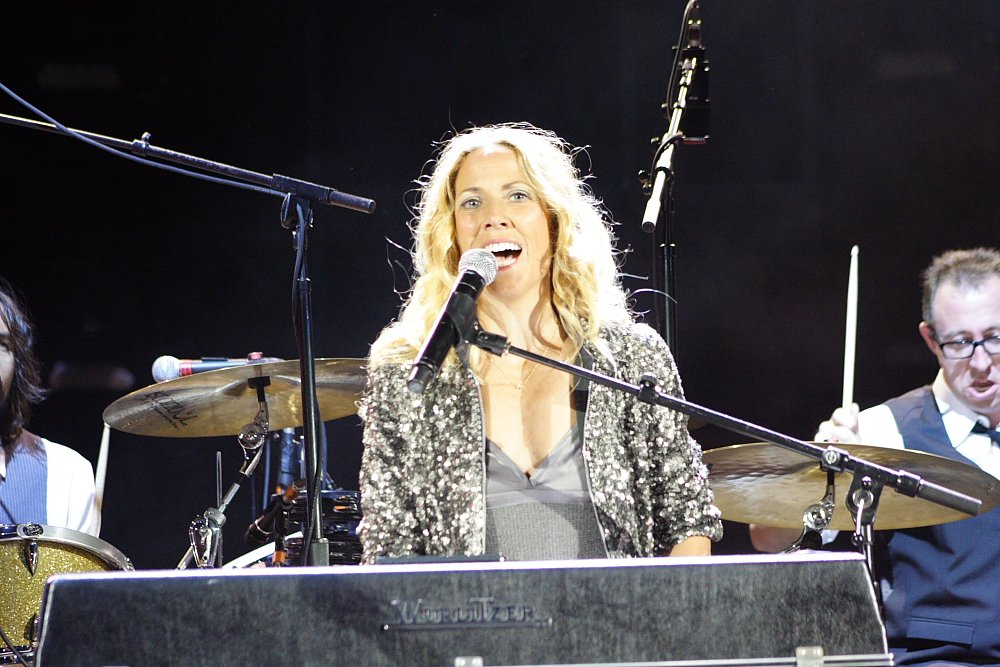 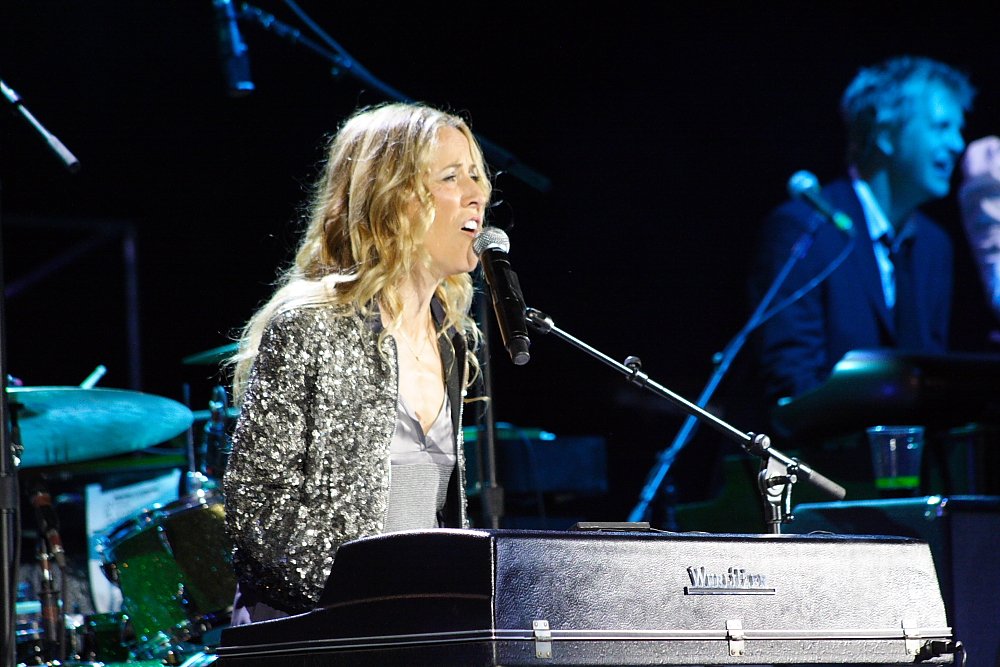 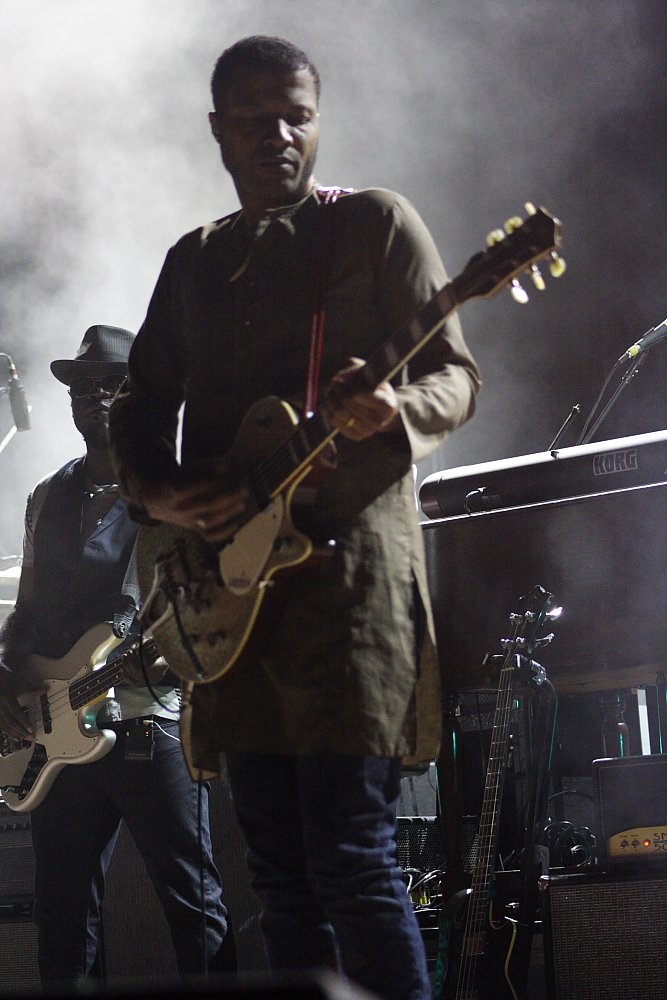 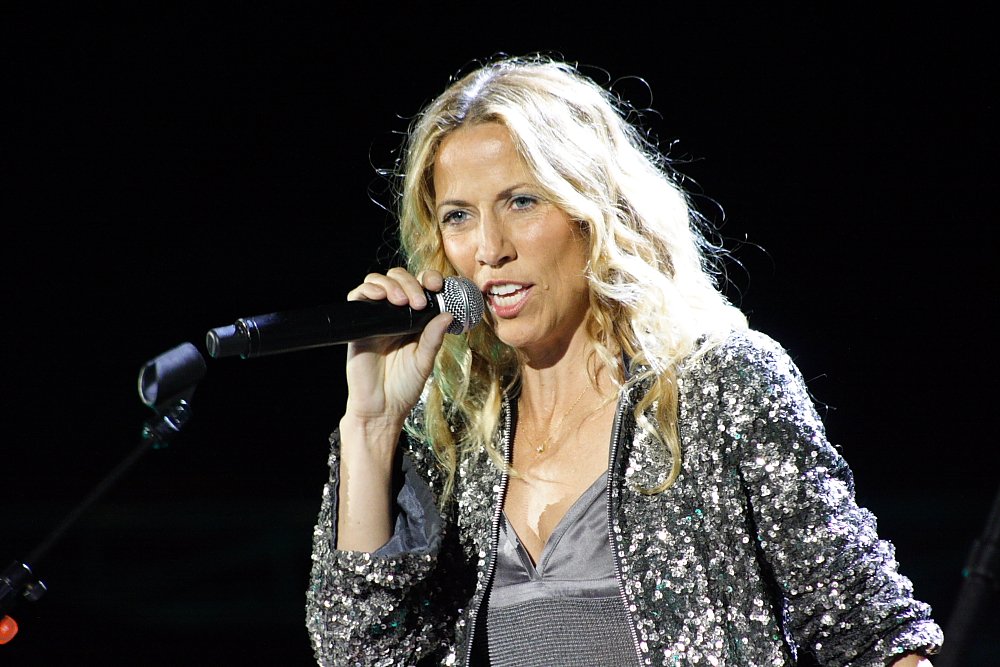 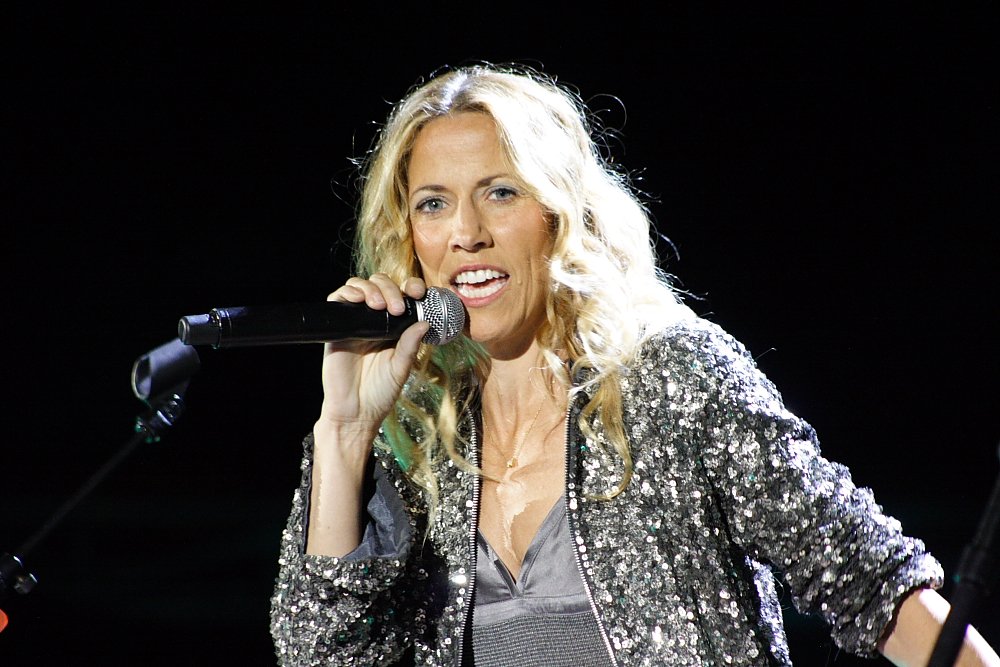