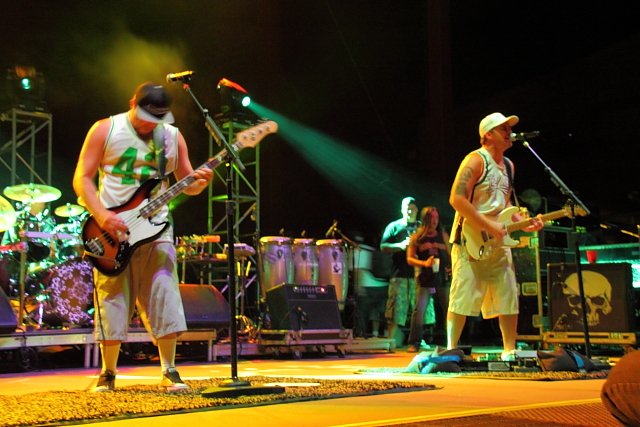 MORRISON, CO – The Seedless Summer Tour stopped by Red Rocks Amphitheatre on August 6th with a west coast all-star lineup including Slightly Stoopid, Rebelution, and Shwayze & Cisco Adler who all brought great irie vibrations and very positive emotions to the beautiful sandstone monoliths that tower 300 feet above this one-of-kind venue which sits above and over-looks the Mile High city of Denver.

The Cali-Reggae sounds of both Slightly Stoopid and Rebelution are a perfect match for the fun-loving, tough-puffing, Colorado music fanatics who like to boogie down. Throw in some hip-hop and rock & roll from Shwayze & Cisco Adler and the rest of the bands and you’ll have a recipe to dance all night long, which seemed to be the case on this incredible Saturday evening show. The air was breezy, the odor was skunky, and the music was just right. All combined, a good recipe for a perfect show at Red Rocks.

Slightly Stoopid who formed in 1995 have been fast becoming a mega-force releasing eight albums with their latest in 2008, Slightly Not Stoned Enough to Eat Breakfast Yet Stoopid. Compared with California legends Sublime, their style is something that easily soundtracks with my adventures on a board, be-it surf, snow, or skate. Plug in their app on the I-phone Stoopid, and you will get access to show schedules, news, photos, videos, and a whole lot more. Best of all, loads of Slightly Stoopid songs play while the app is active making my downhill-skate short-board session on the concrete wave of Beaver Creek Road this morning a dream of the longest barrel ride. 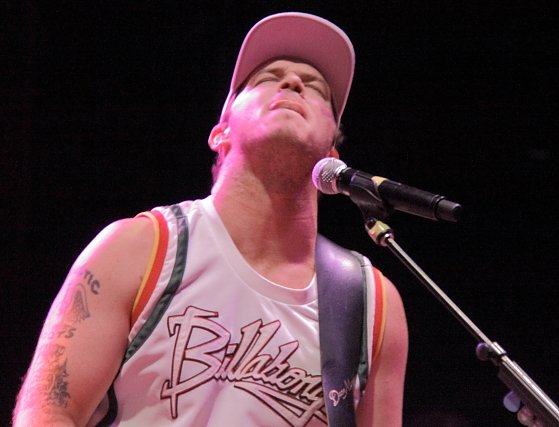 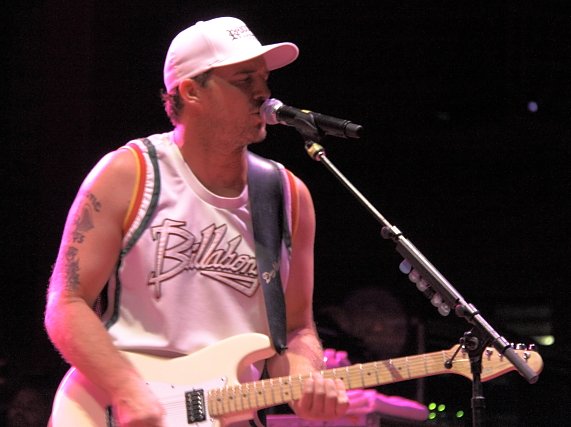 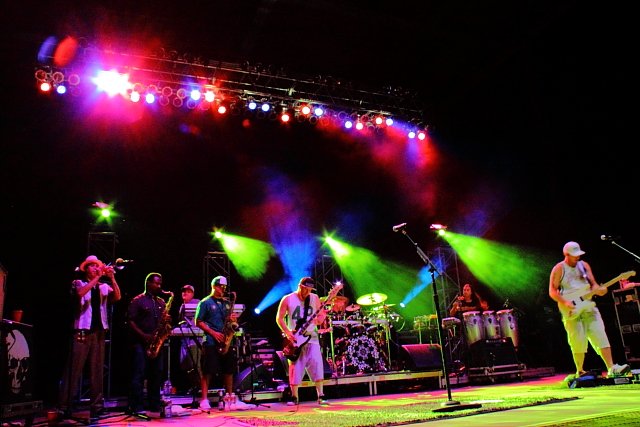 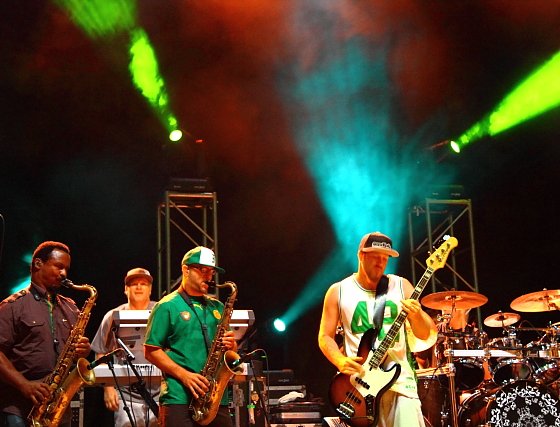 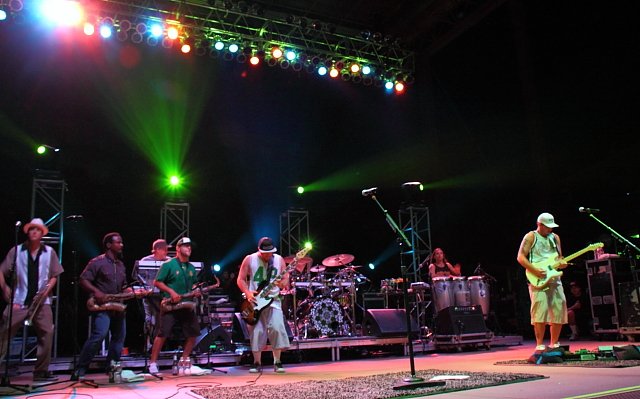 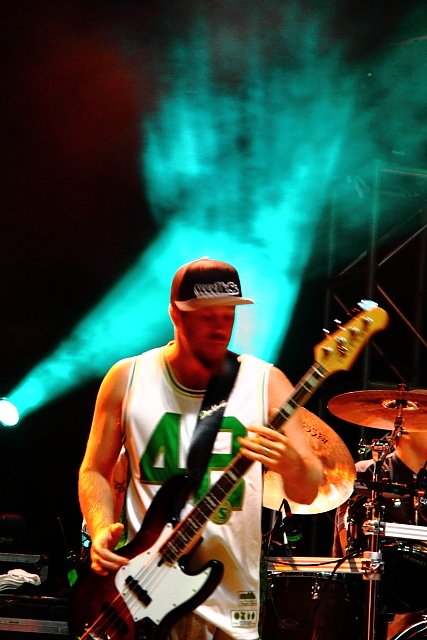 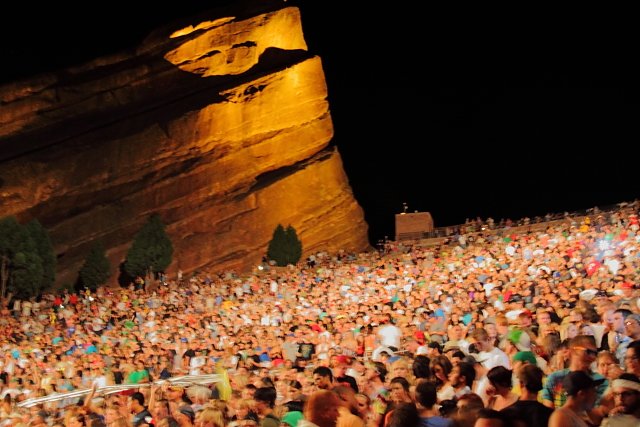 ASPEN, CO – The sounds of southern California will surf into the Belly Up in Aspen, CO on Aug 5th 2011 when the Ocean Beach San Diego based band Slightly Stoopid takes the stage. Known for combing acoustic rock, reggae, hip hop and punk, Slightly Stoopid’s music is reminiscent to that of Sublime, who’s frontman Bradley Nowell is credited for originally signing the band.

Tickets are available online through the Belly Up and $45.00 day of show. Also joining Slightly Stoopid on the 2011 Seedless Summer Tour are Rebelution, Shwayze & Cisco Adler. Doors open at 5:00pm, with music starting at 6:00pm.

We want to hook you up with a pair of tickets to see this amazing lineup of music. How many staff members are listed on the Mountain Weekly News staff page? (That list needs updating…) Leave a comment below and your email address so we can get you styled.