DENVER, CO – The Snowball Music Festival announced that it’s going to move to Denver April 4th-6th 2014, moving the festival grounds to the Park at Sports Authority Field at Mile High. This has been a successful location for the Vans Warped Tour and should be a great fit for Snowball. Don’t worry, the Snowball Music Festival will charter shuttles to nearby ski area and will offer discounted ski packages to festival goers. 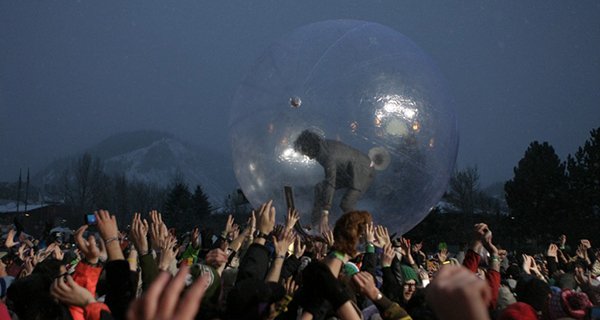 Being in Denver offers a wider range of lodging options, more stuff to do before and after the concert, including Late-nights shows at many of Denver’s Music venues. Another plus of being in Denver will allow more fans to attend the festival and will probably increase the amount of single day tickets sold. Being in Denver is going to make for a better overall festival experience in many ways; we are excited to see how this allows Snowball to grow as a music festival.

For 2014 Snowball will be adding a Big Air Ski and Snowboard event, as well as Three Dimensional Film Installations and Nightly Fireworks, this is sure to be a great addition. Snowball is sure to bring a stellar lineup; the 2014 schedule has not been announced yet, keep tuned for full lineup information.

In past years some of the acts that played the festival include Pretty Lights, The Flaming Lips, Big Gigantic, Robert Randolph and the Family Band, STS9, Bassnectar, Portugal the Man and many other great artist.

DENVER, CO – The Snowball Music Festival lineup has been released; it is looking great with a strong Electronic presence as well as some Rock and Hip Hop. This year the festival will be held in Denver and take place April 4-6 at Sports Authority Field. With Nightly Fireworks and Ski and Snowboard Big Air Demonstrations it will be added element of entertainment to the music.

2017 music festival guide. What shows you checking out this year?

The Snowball Music Festival took place in downtown Avon, providing a great time for lovers of music, snow and the mountains. The festival was held at Nottingham Park providing easy access from the Interstate, via regional and local bus routes. This made parking breeze but taking the bus was much easier. The musical line up was solid for a first year festival.

The Headliners included Pretty Lights, Bassnectar and the Flaming Lips. Some of the other bands that were fan favorites included Edward Sharpe and the Magnetic Zeros, Diplo, Savoy, Lotus, Paper Diamond, Big Gigantic, Eoto, Air Dubai, Brother Ali and Portugal the Man.

Overall the festival was a good time, it is important to be prepared when attending winter music festivals. Due to the cold wet nature of festivals it is better to over dress than under dress. The first night fans came in clothes that you might wear to Red Rocks, they soon learned that snow and slush is not the right fit for mini skirts and t-shirts. The next night the fans came dressed a little more for the weather.

Bassnectar was a huge hit with the young fan base. Wayne Coyne of the Flaming Lips announced on Sunday that this was the first time he had ever played a festival in the snow, and hoped it snowed all night and he looked forward to playing in the snow again and gushed about what a great time he had onstage. 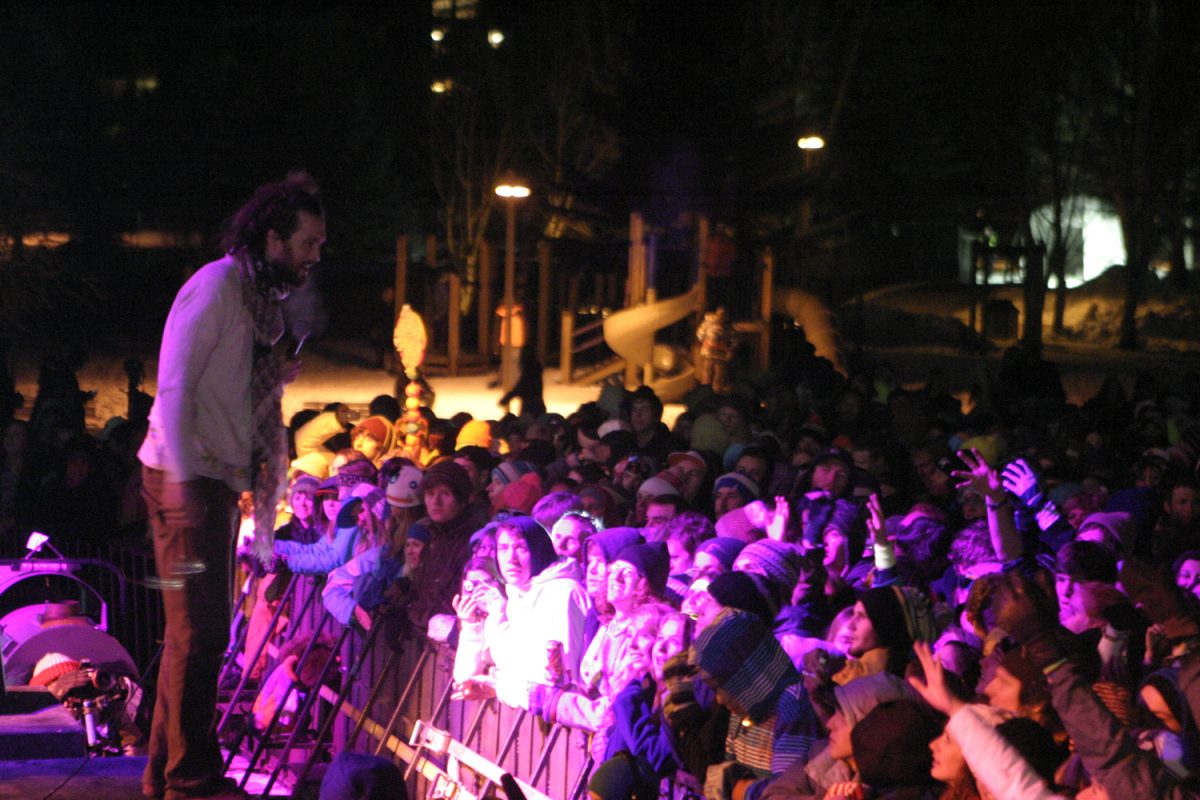 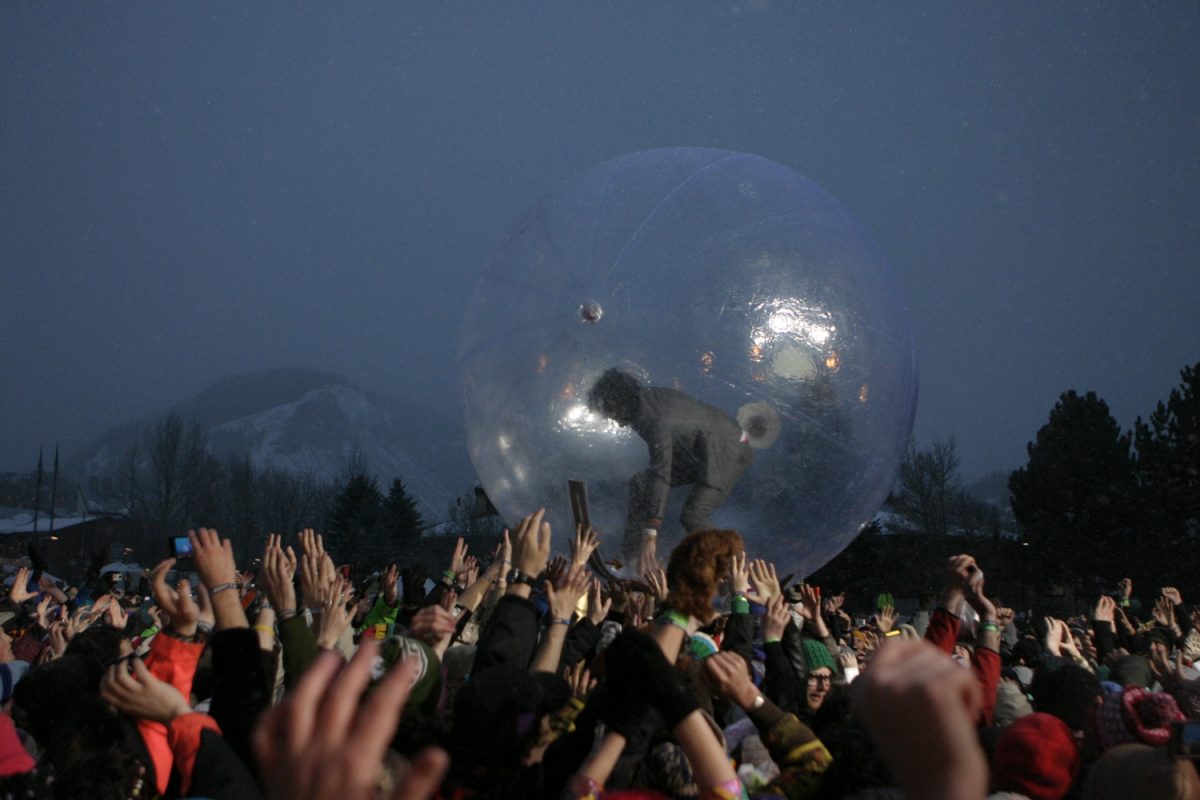 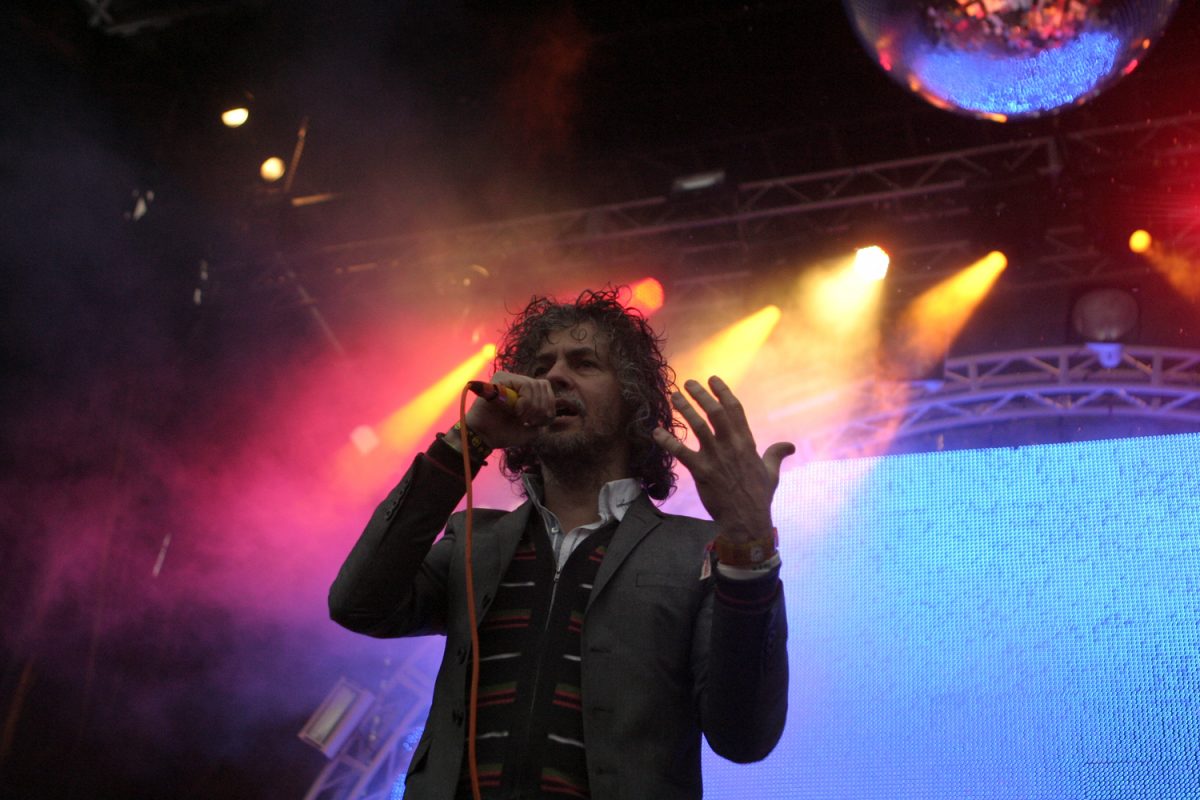 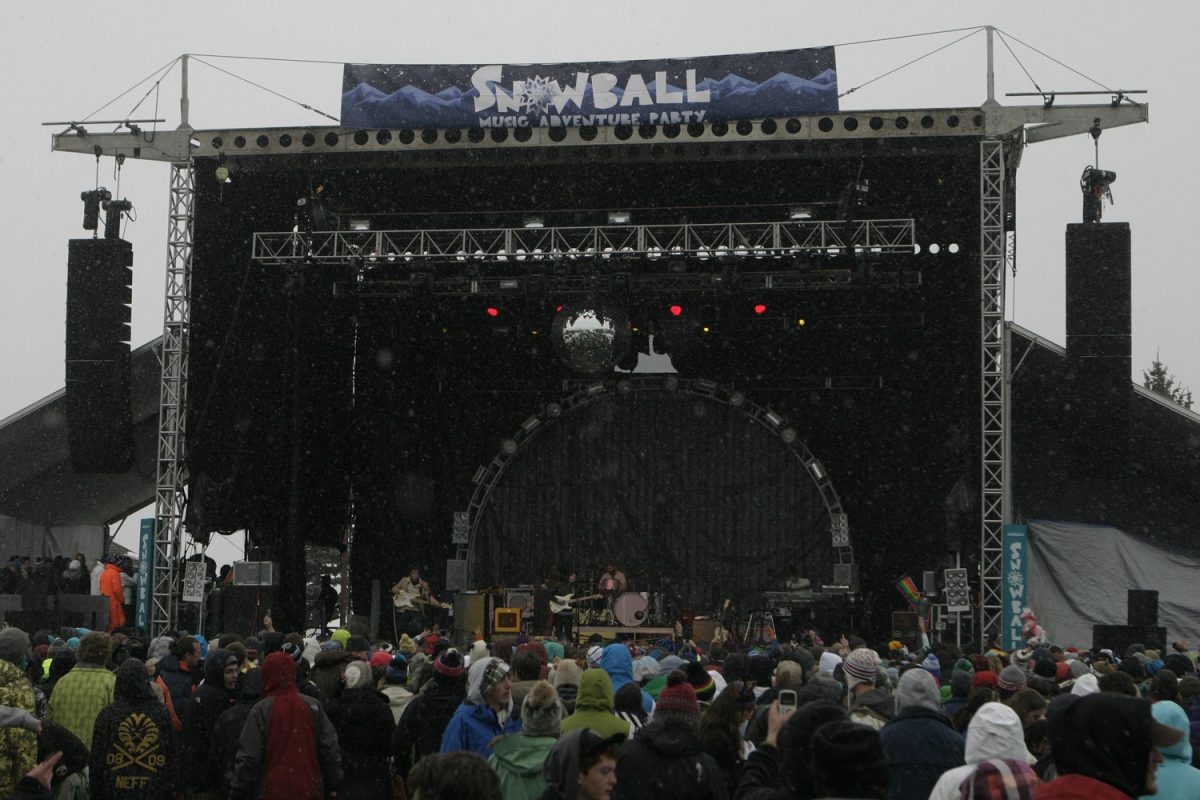 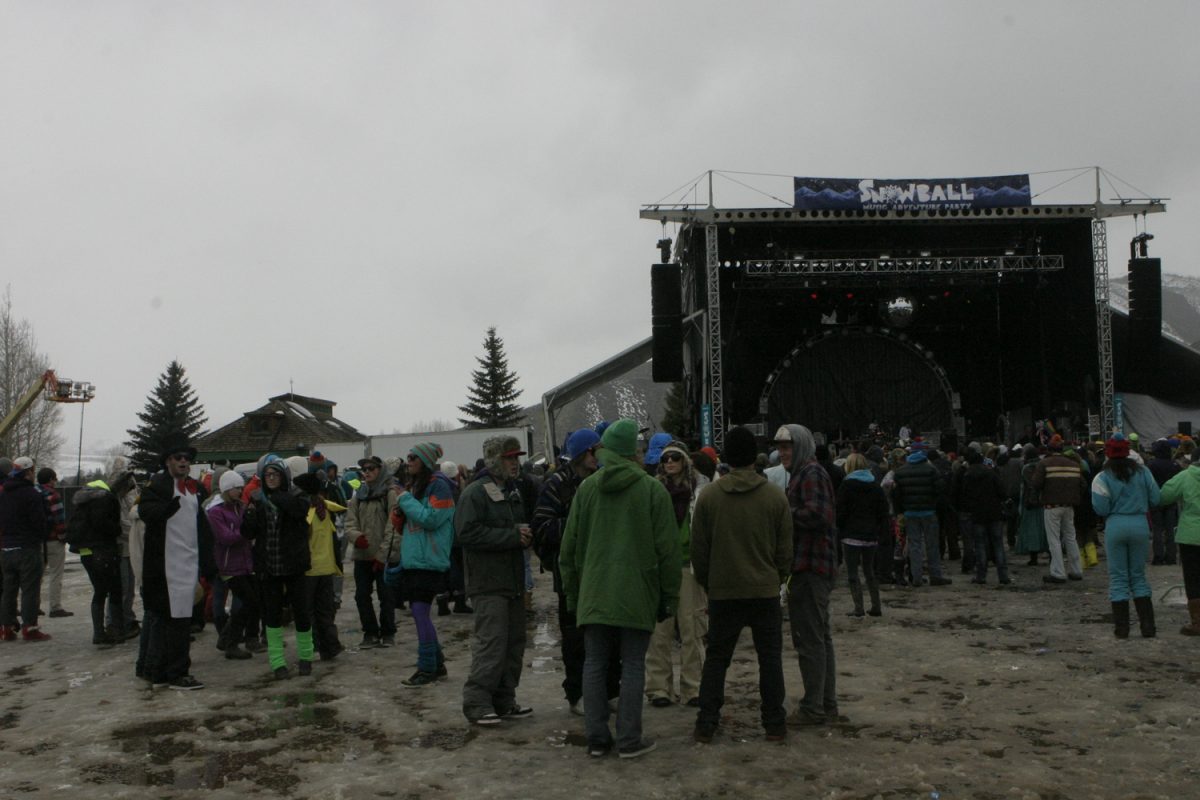 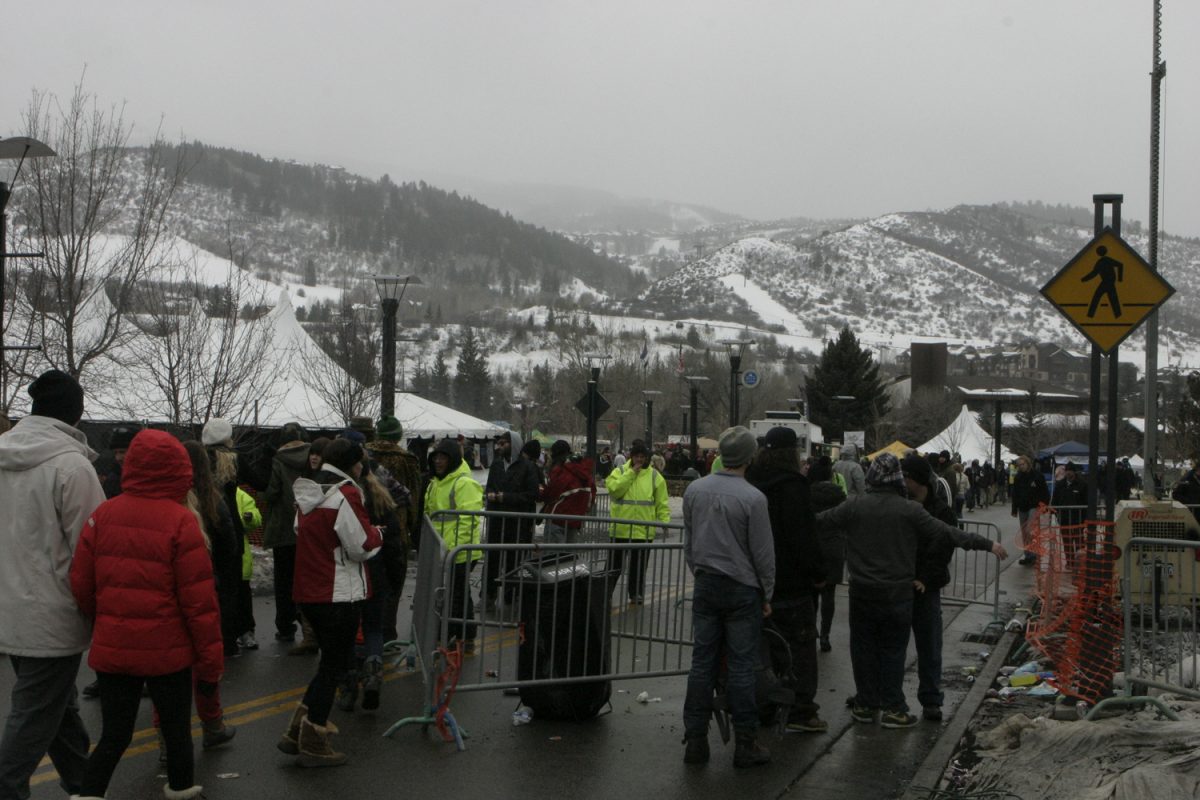 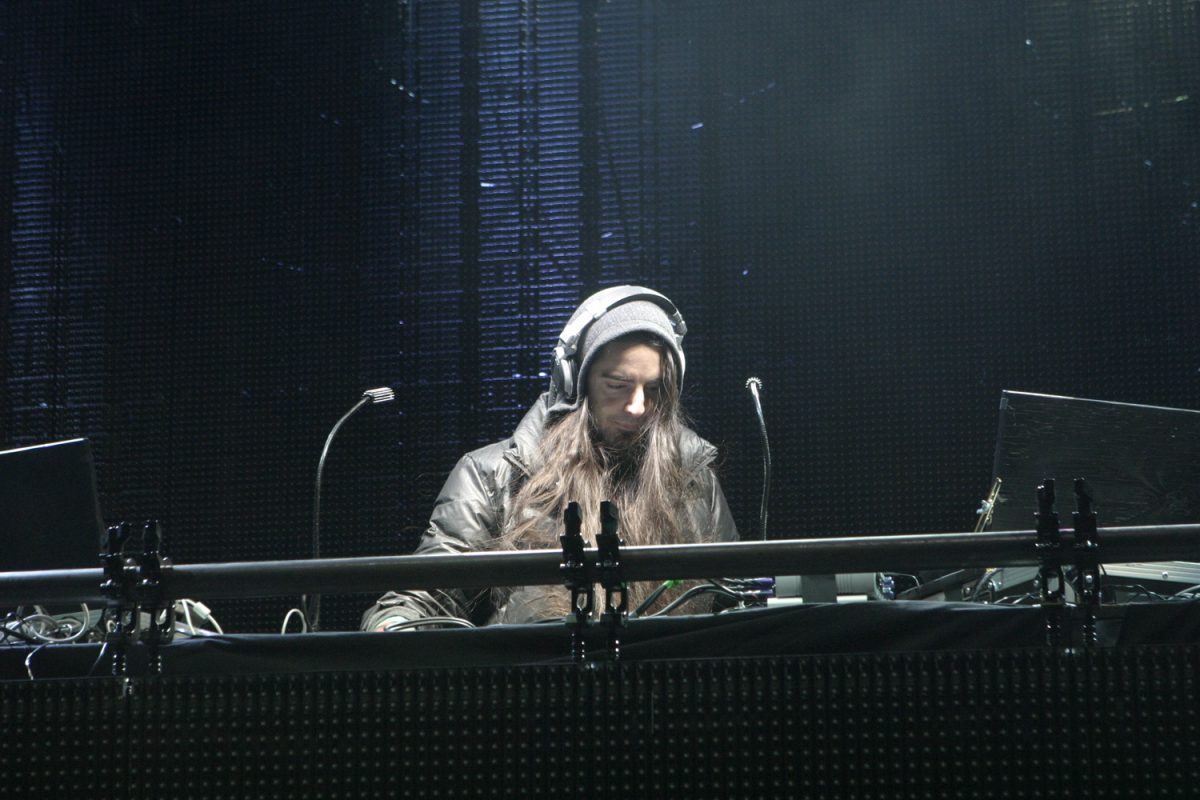 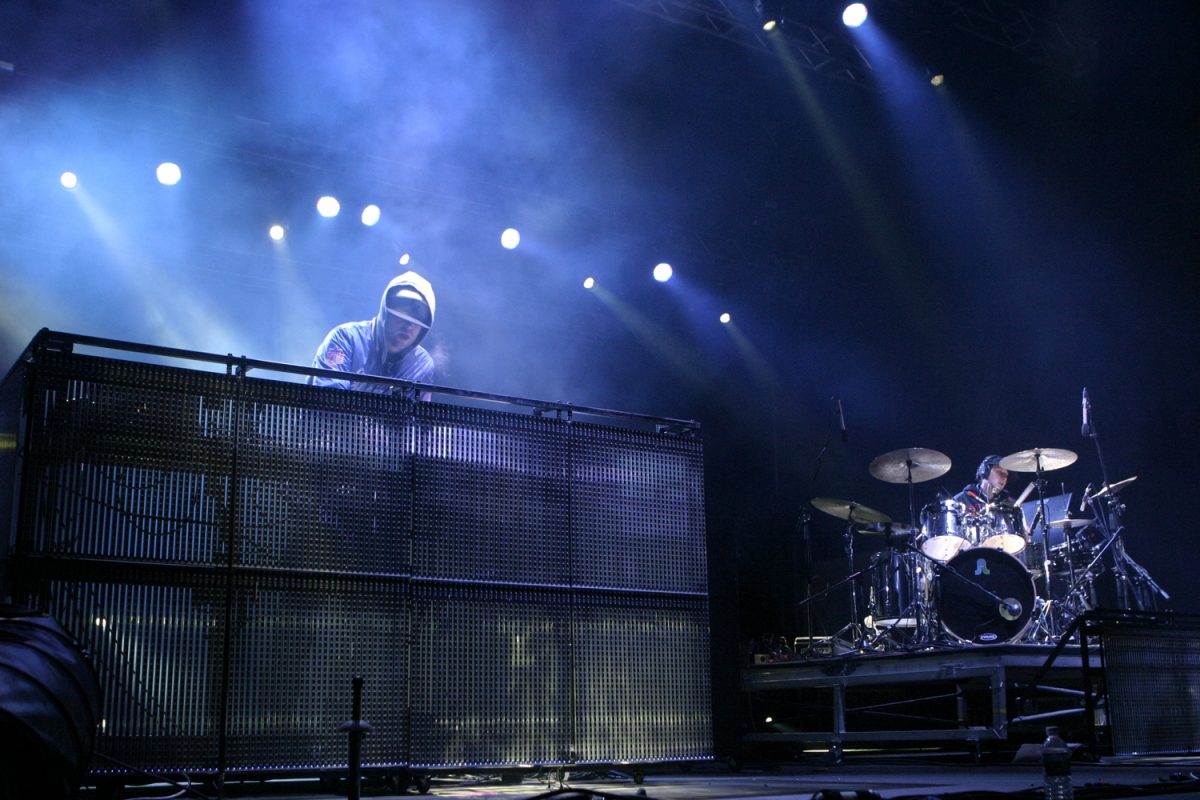 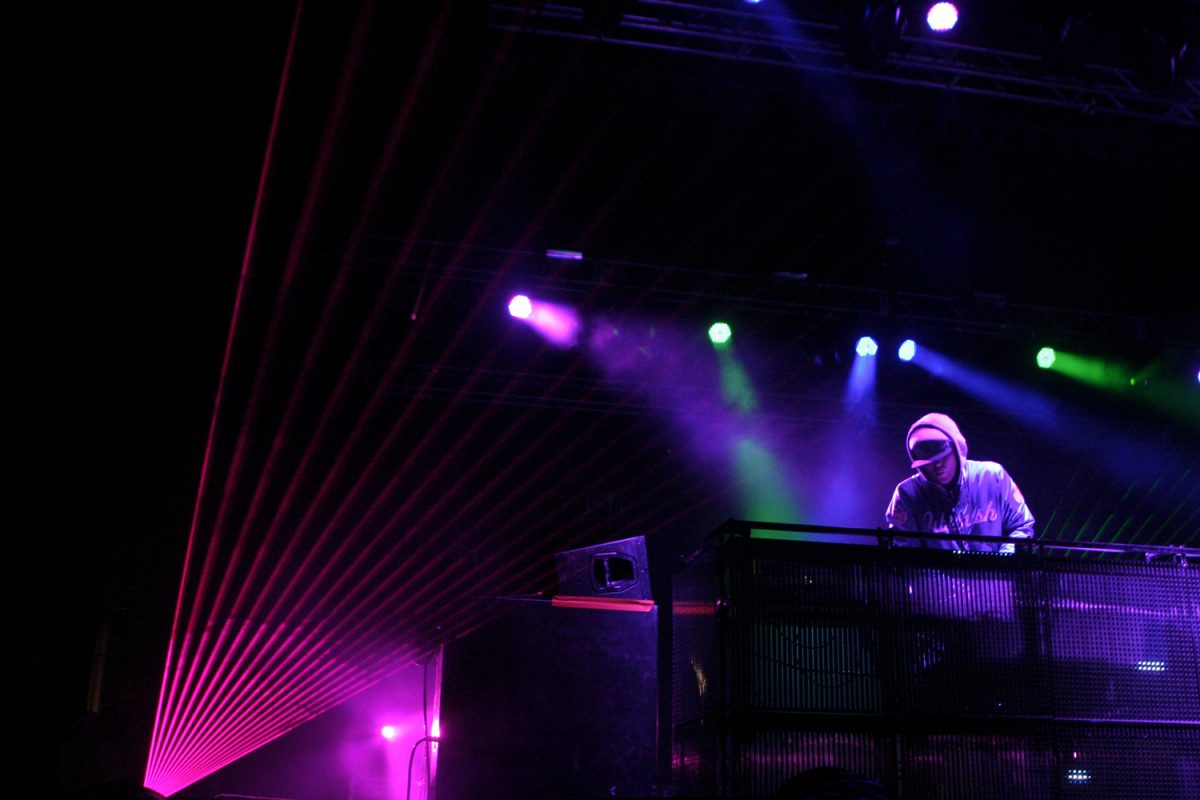 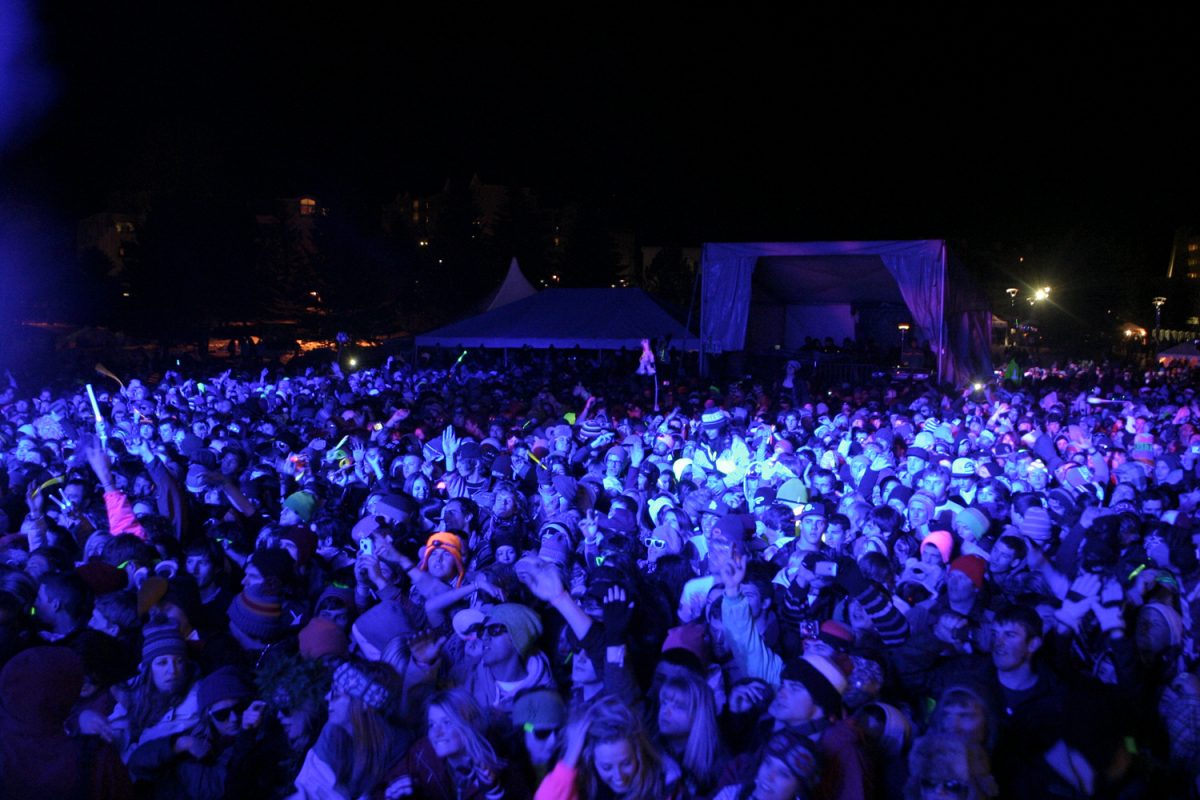 It would be great to see more festivals like this pop up in mountain towns and ski areas, the Mountain Weekly hopes the Snowball Festival continues to grow and put on great music in the future.

Did you attend the Snowball? What were you favorite bands or highlights?

Editors Note: There were 48 arrest made by local police at the festival along with 1 case of alleged rape according to the Vail Daily Newspaper. How does this help the Vail/Beaver Creek brand? As a former tax payer and citizen of the county I feel sad that this event was allowed to happen. I hate to say it, but told you so.

Were all for live music events, but the combination of bands, crowd and timing just didn’t seem to work from my stand point..

Maybe I am just getting old.

Be the first to comment on "Snowball Festival Heads to Denver"