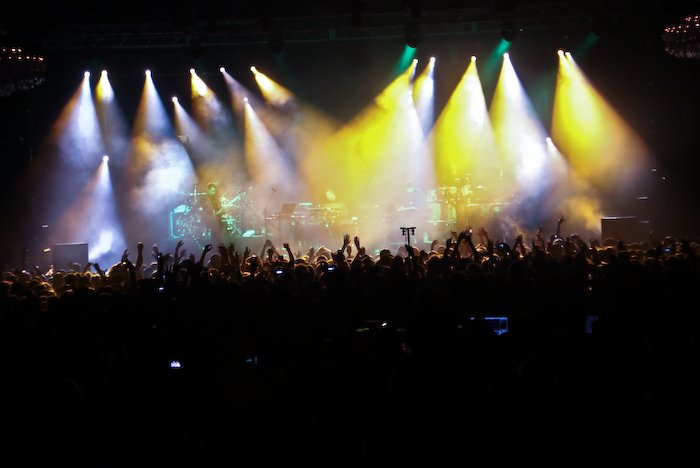 DENVER, CO – On January 13th and 14th, the touring powerhouse Sound Tribe Sector 9 (STS9 for short) came to the Denver Fillmore Auditorium for two sold out shows that included 2 sets each night and mesmerized fans. For the past decade, STS9 has built a large following and have become one of the top grossing performers due in part to their non-stop touring schedule. Consisting of Improvised Electronic Jams, STS9 has garnered a reputation to take the concert goers on a musical odyssey and January 13th, would be no exception.

STS9 was due to take to the stage at 8:00PM sharp according to the Live Nation and bands website but with a 30 minute delay, the eager crowd did not mind. One the intro over the L.E.D screen light up The Fillmore, fans let out a roar as the night was just about to begin with the opening note of Vapors. With a dazzling lighting and stage show, the pyramid lighting provided the perfect backdrop for the music. One of the personal highlights for myself was The opener of “Kamuy” that led into a drum solo, that went into “The Fog,” that saw David Murphy and guitarist Hunter Brown sitting face-to-face on the dim lit stage.

STS9 brought a big sound to a medium sized venue and gave fans of the band their moneyâ€™s worth for the night with a strong two set concert. 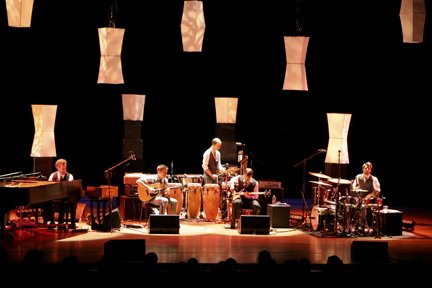 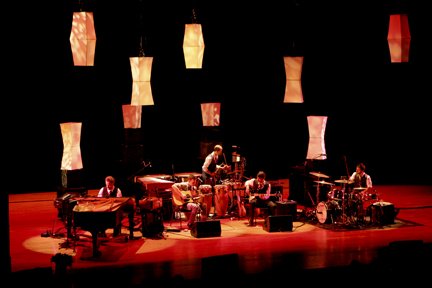 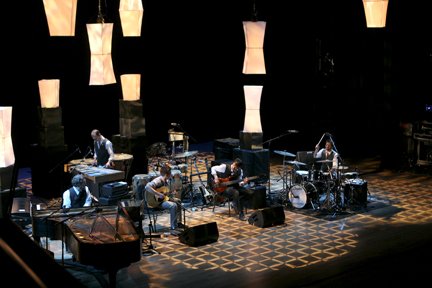 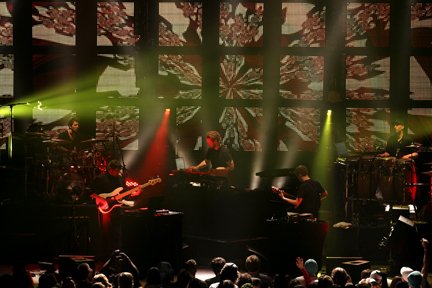 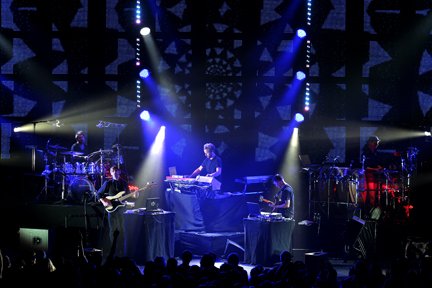 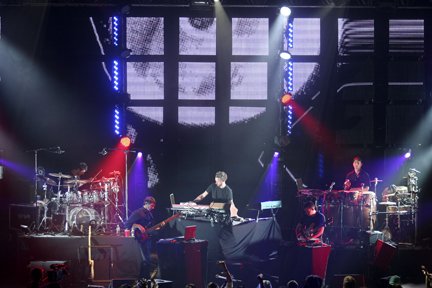 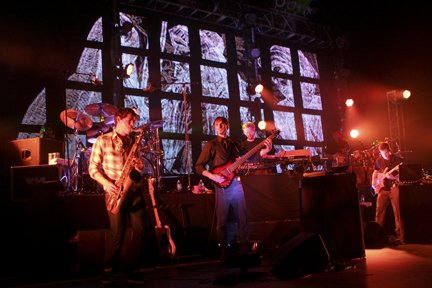 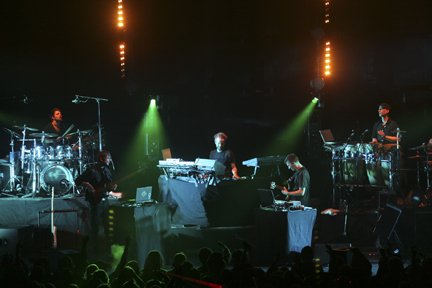 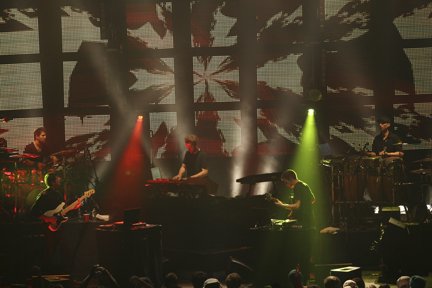 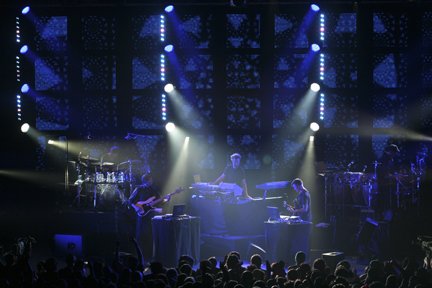 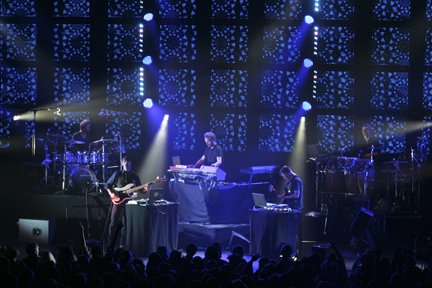 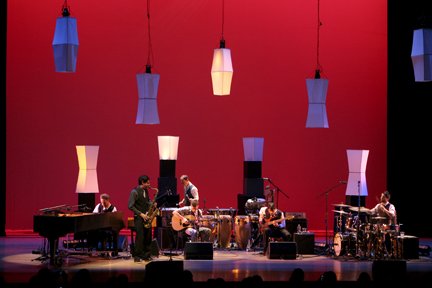 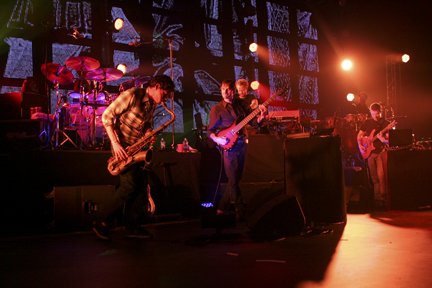 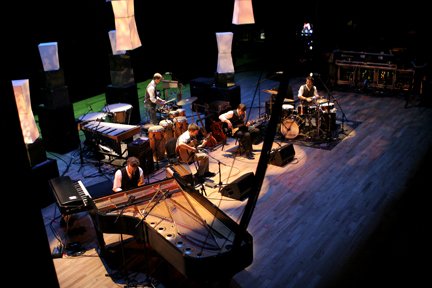 Be the first to comment on "STS9 Denver Fillmore Concert Photos"