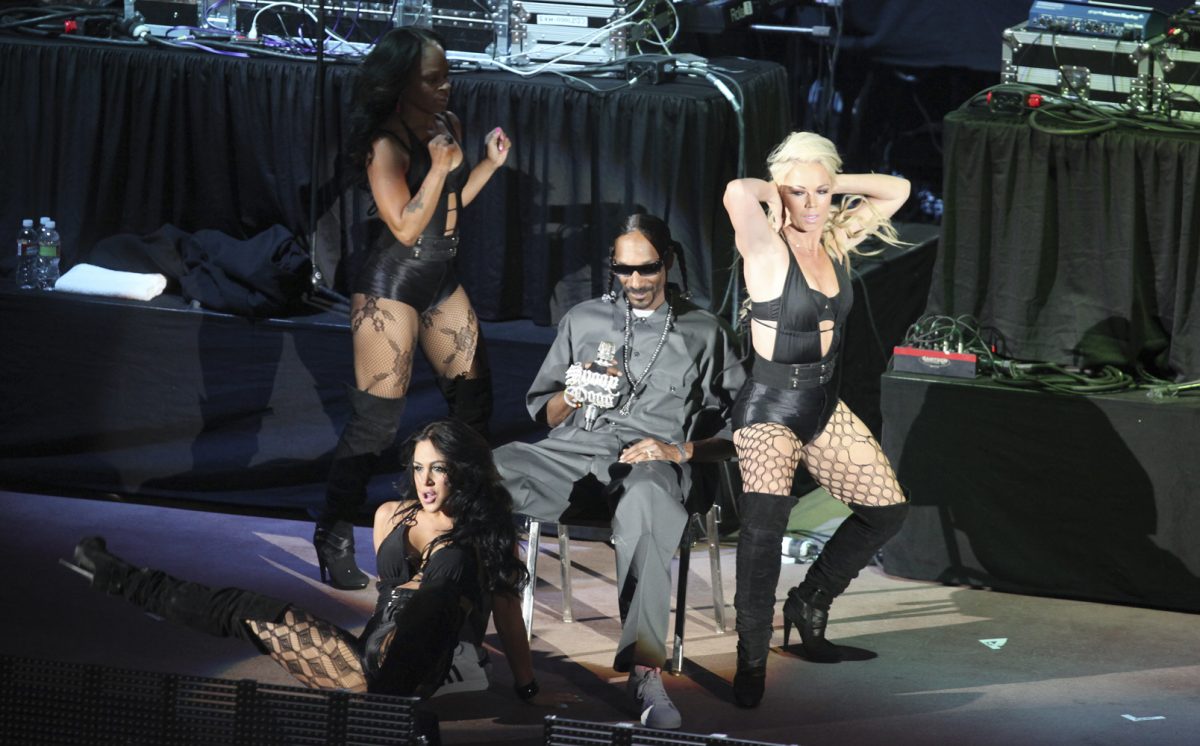 MORRISON, CO – Red Rocks Amphitheatre hosts jam-tronica rockers STS9 each September, this year Sound Tribe managed to sell out both Red Rocks shows. Along with selling out the legendary venue, the band brought Snoop Dogg along to open the first night. Big Props for having the Dogg Father play Red Rocks. Snoop played old school classics, some of his newer hits and got everyone in the crowd bouncing and singing along.

The Following night Savoy opened for STS9, Savoy the former Boulder, Colorado band has recently relocated to New York and received a warm hometown welcome at Red Rocks. They did an outstanding song with the famous guitar riff from the Dire Straights song Money For Nothing, the place went crazy as you can imagine. It is always cool when a local band crushes it at Red Rocks. Savoy was just booked at the Fillmore to play November 11, 2011. If you haven’t had a chance to see Savoy, pick up some tickets to the Fillmore show. I wouldn’t be surprised if it sells out.

Sound Tribe saved a solid show for the last night, not only did they bring it musically they had great musicians join them onstage. Needless to stay they went big and they played hard, great way to wind down the season.

One more cool thing about STS9 is they employ countless people from Colorado, from management, to production, and various vital personnel needed to run a successful tour. But all that is well and good, let’s get down to the nitty gritty, not only did the Tribe slay it, but they played with a new found sense of appreciation.

David Murphy recently beat cancer, which is pretty big deal for anyone who has ever seen cancer up close; we hope Murph is able to keep cancer at bay. It was exhilarating to see his energy, the band played with passion and dedication. The light show was outstanding, and anytime I get to stand on the stage of Red Rocks is an amazing night. It was great to run into old friends, and meet new ones.

On a somber note, our thoughts and Prayers go out the seven people injured by the falling rocks during the encore last night. 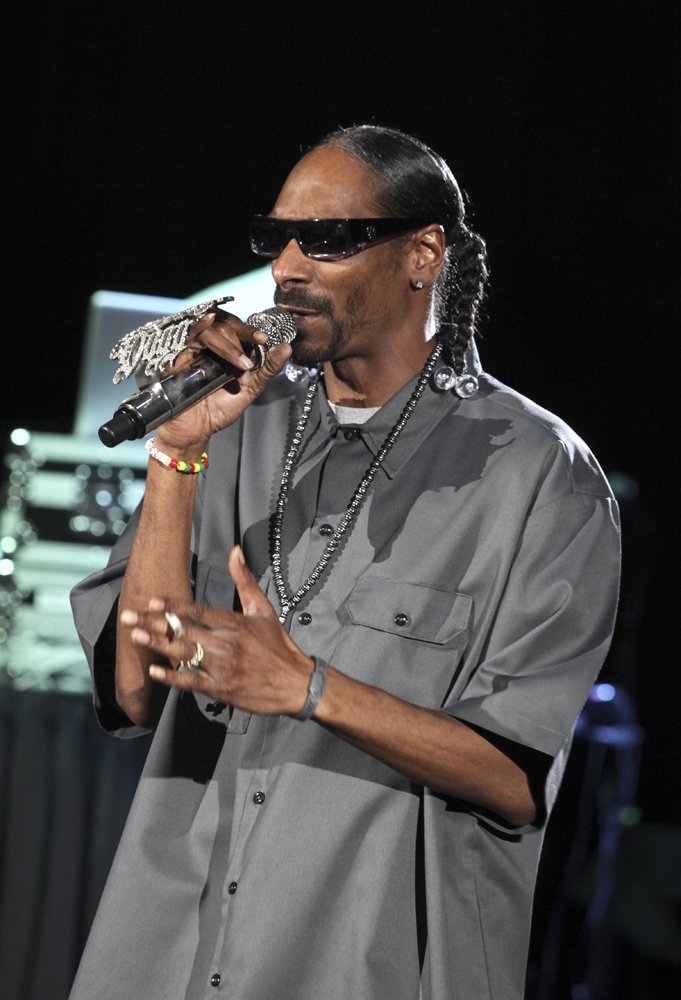 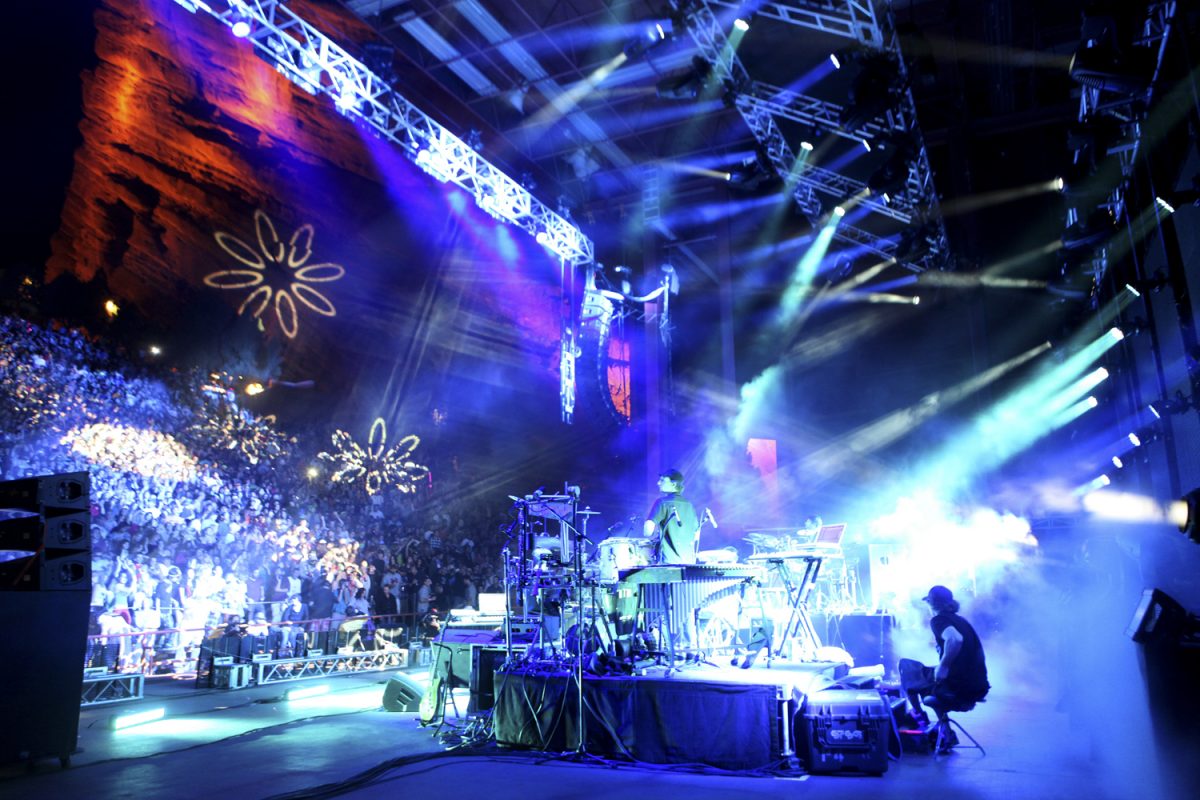 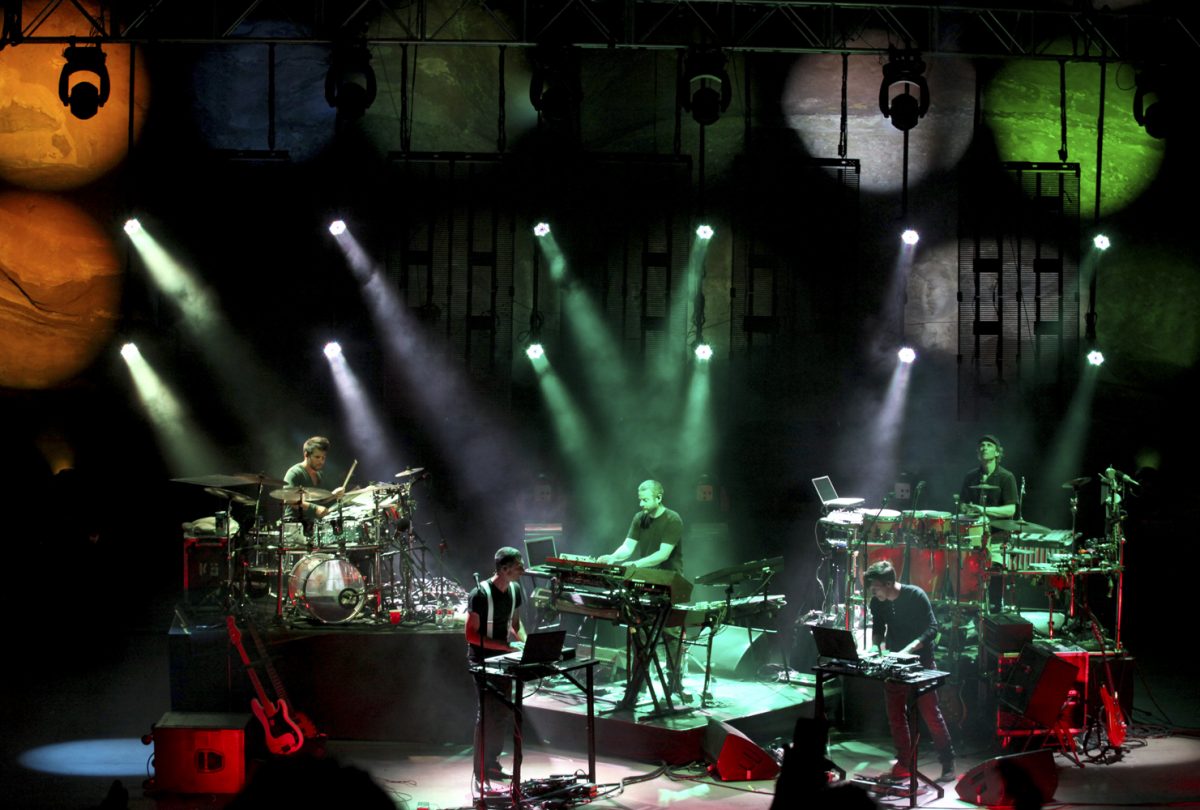 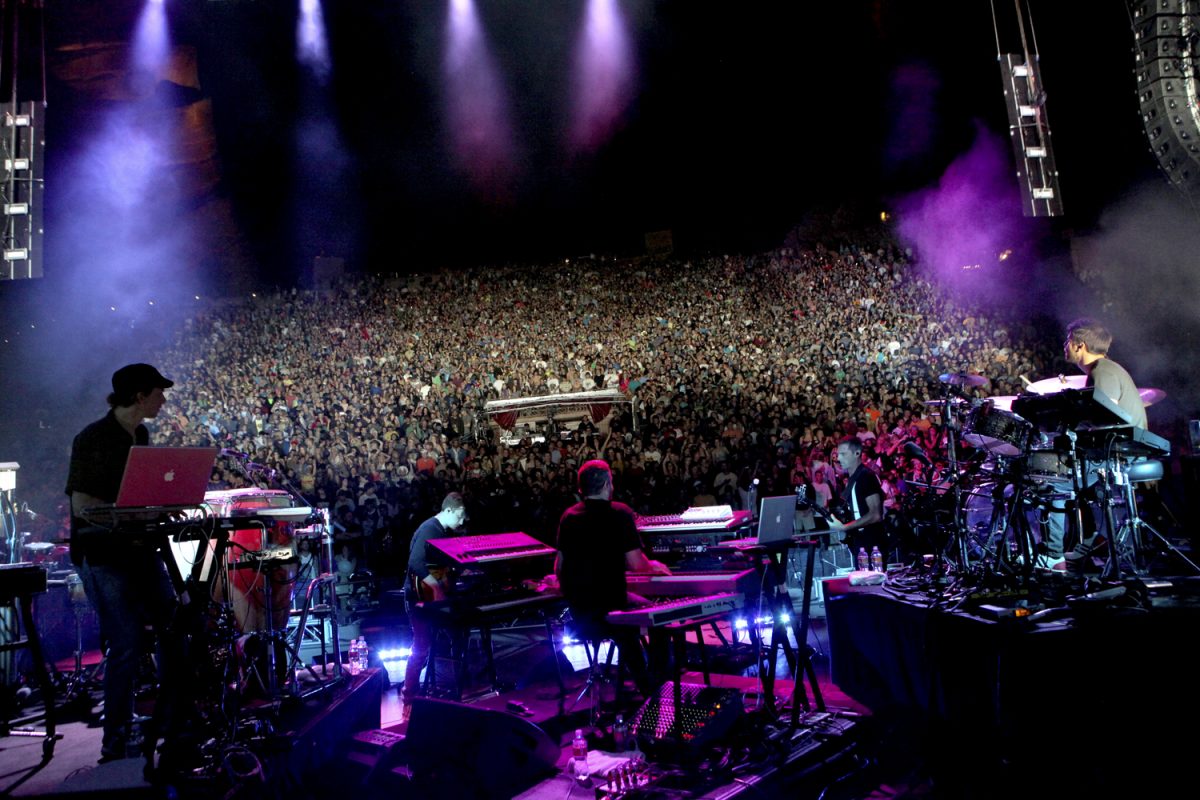 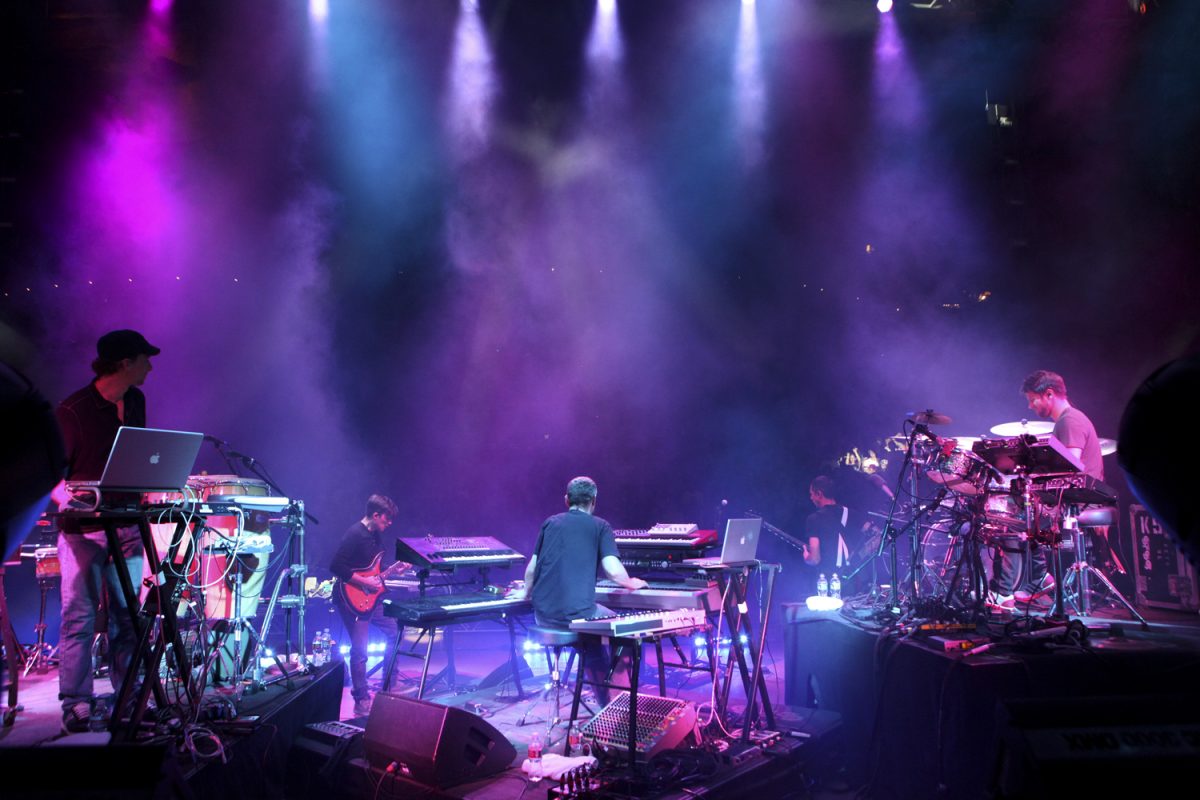 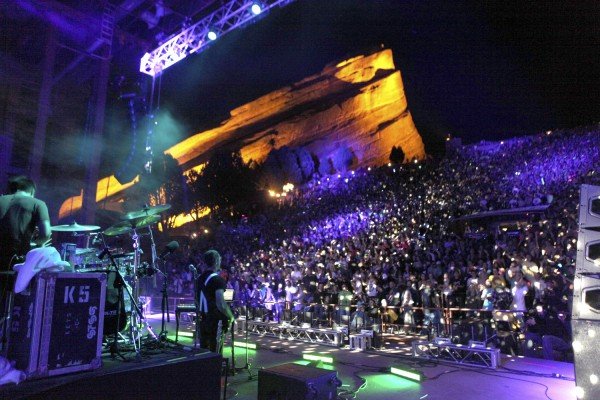 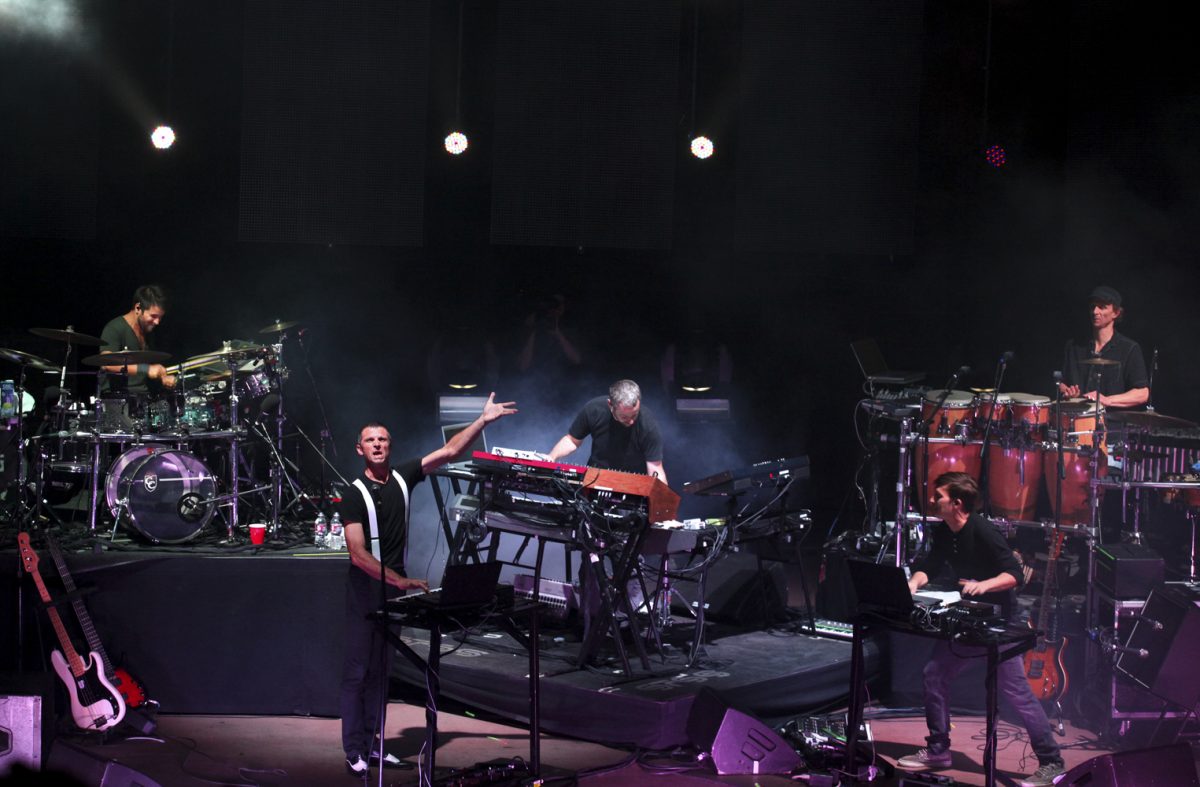 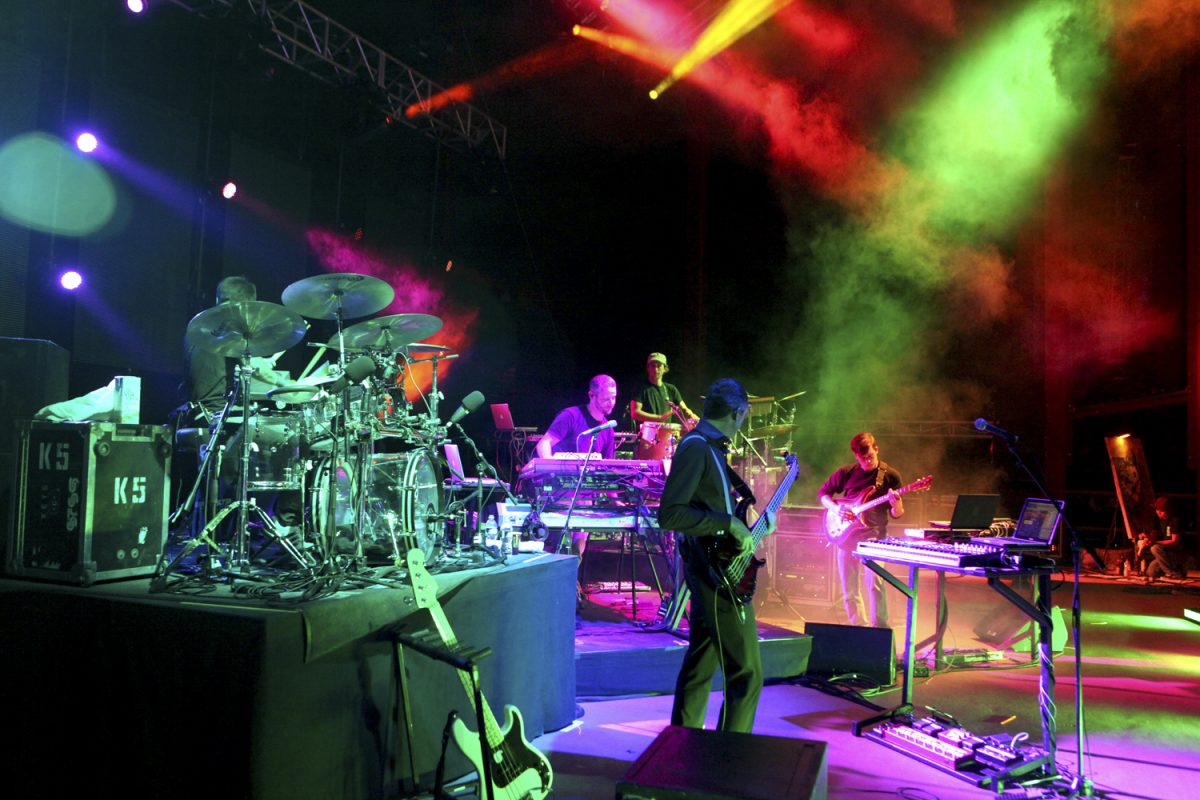 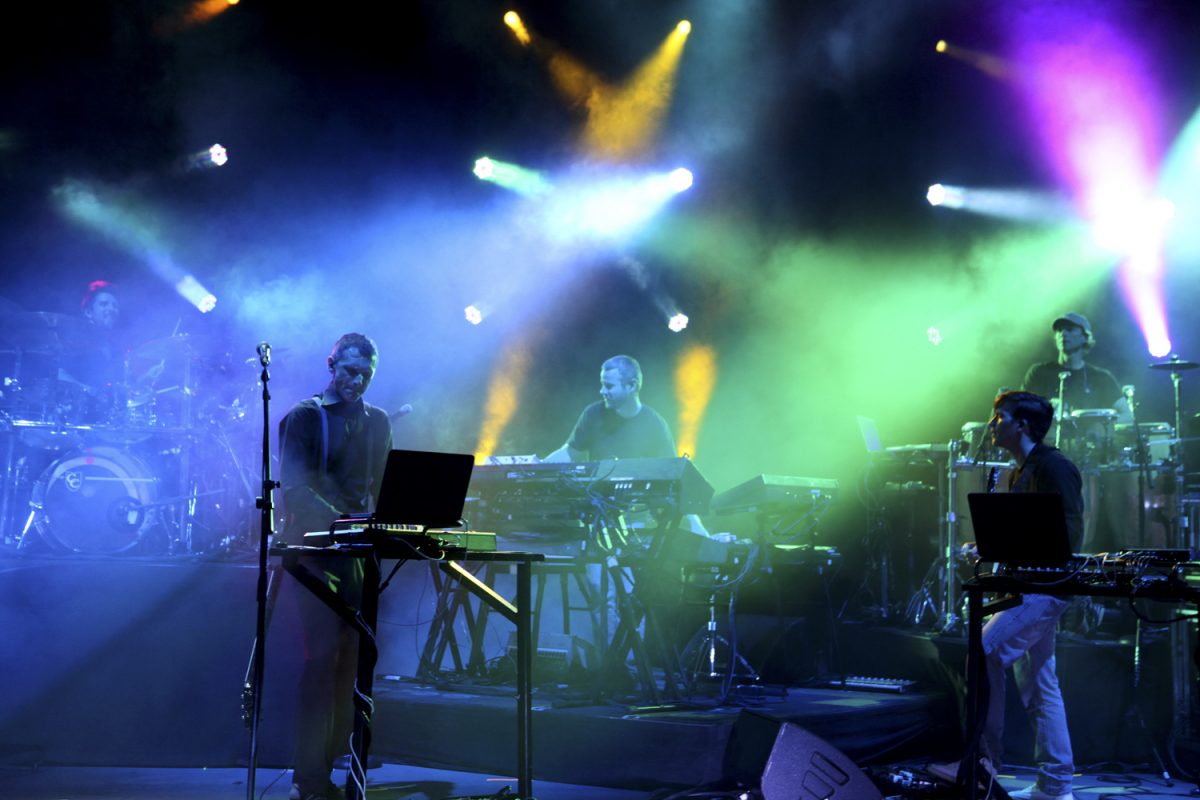 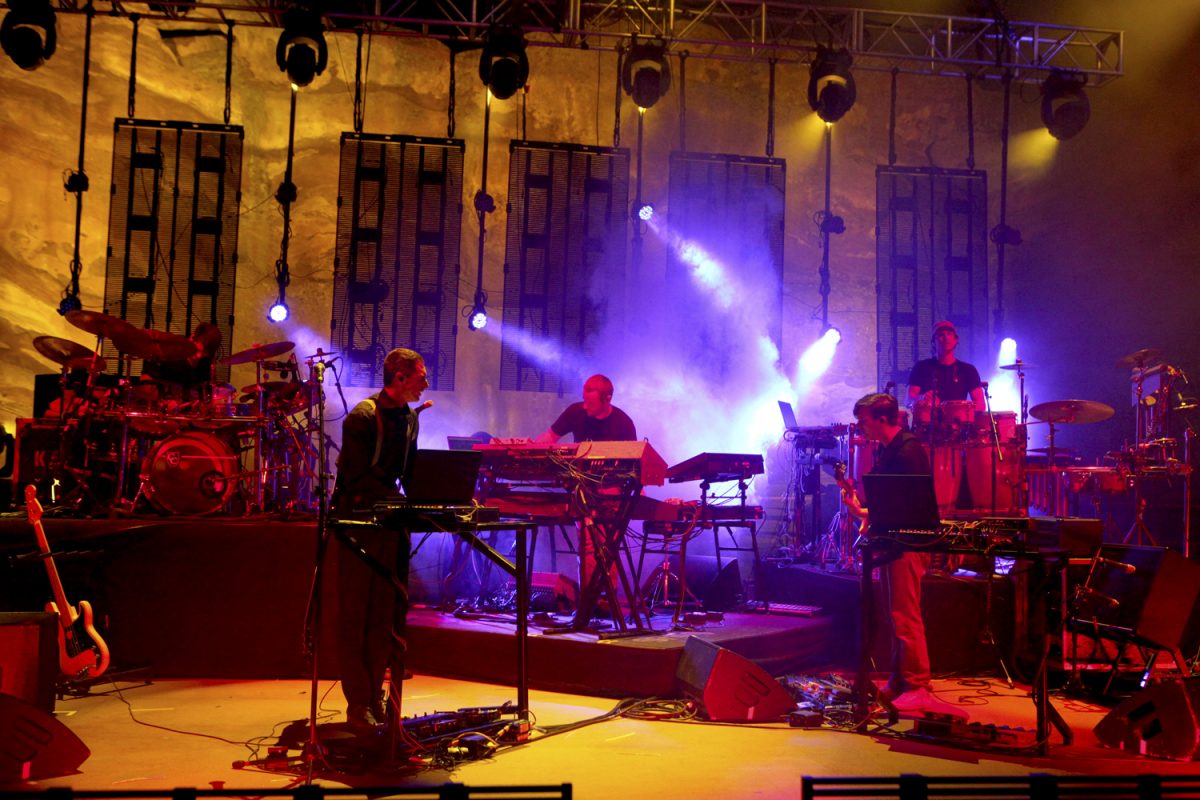 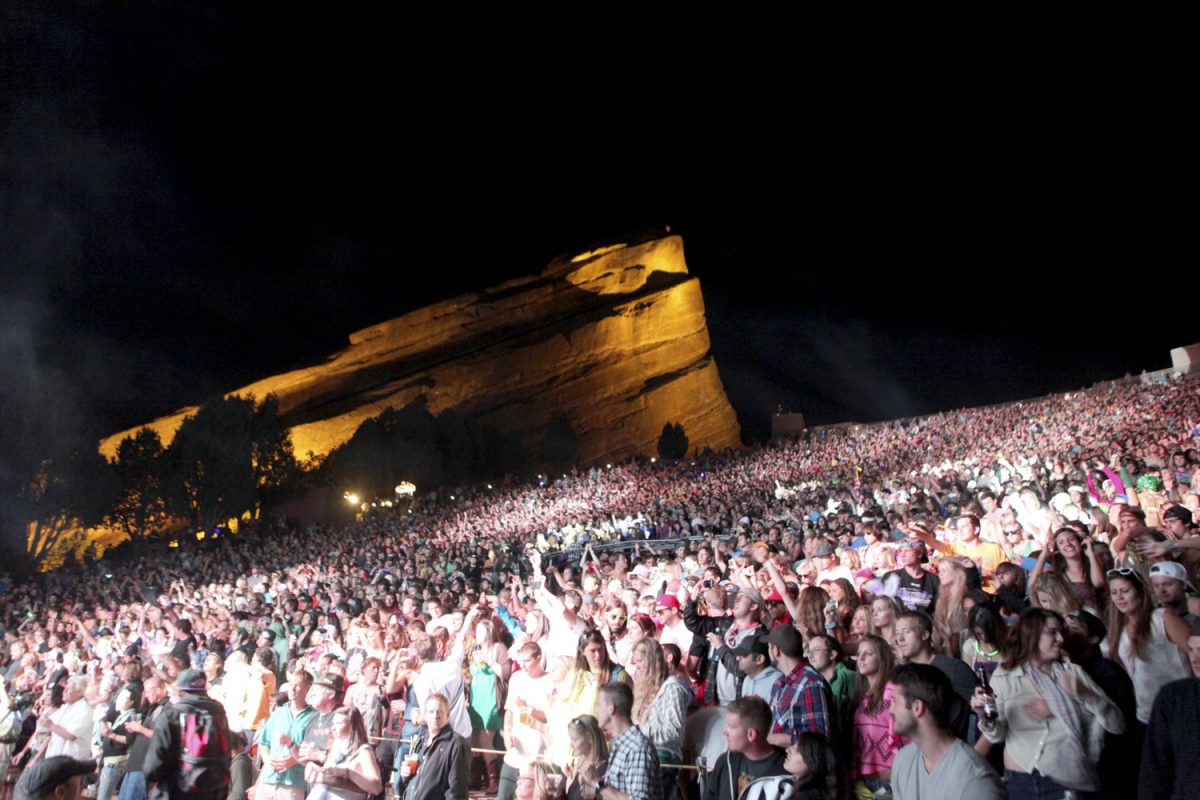 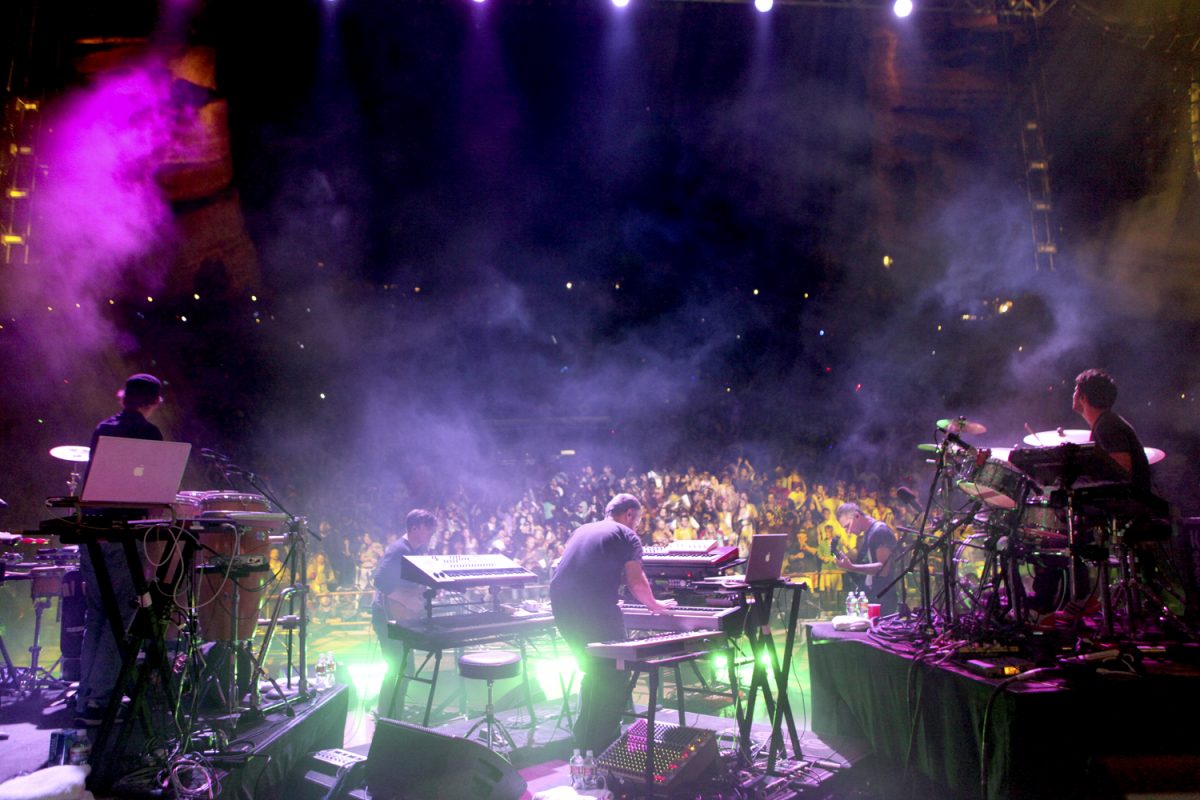 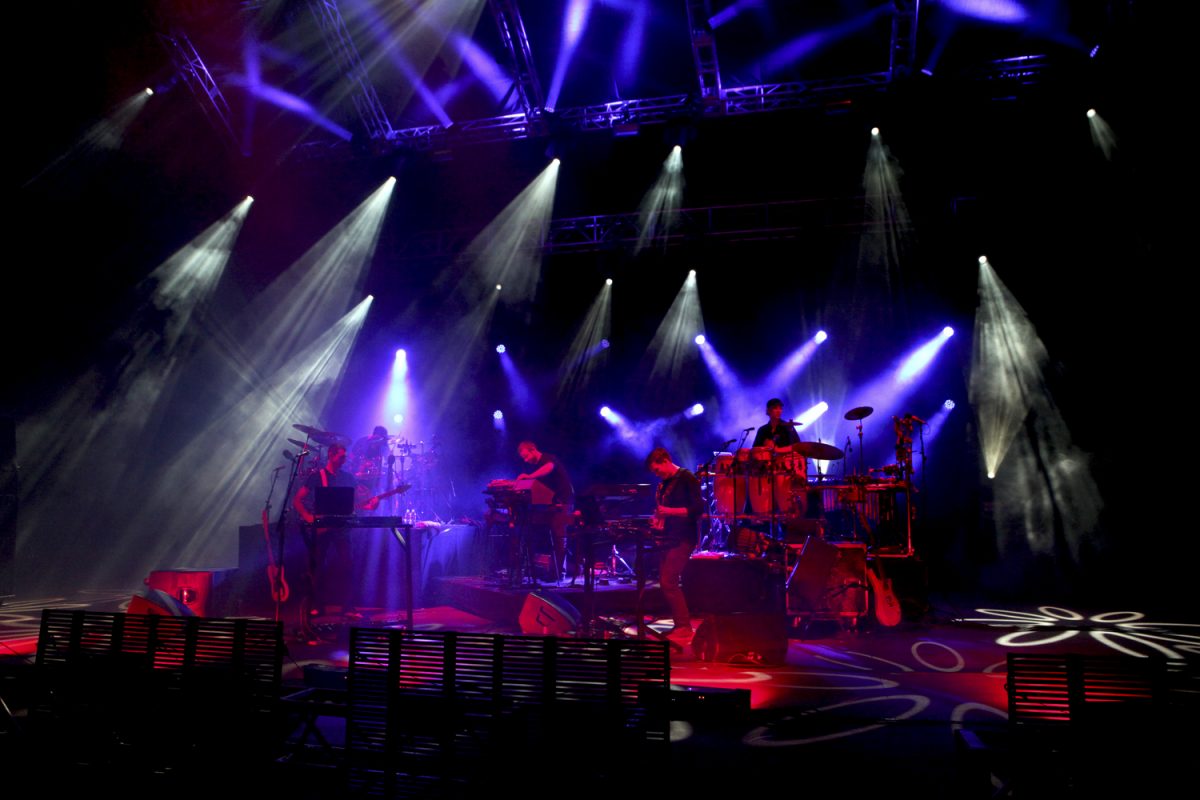