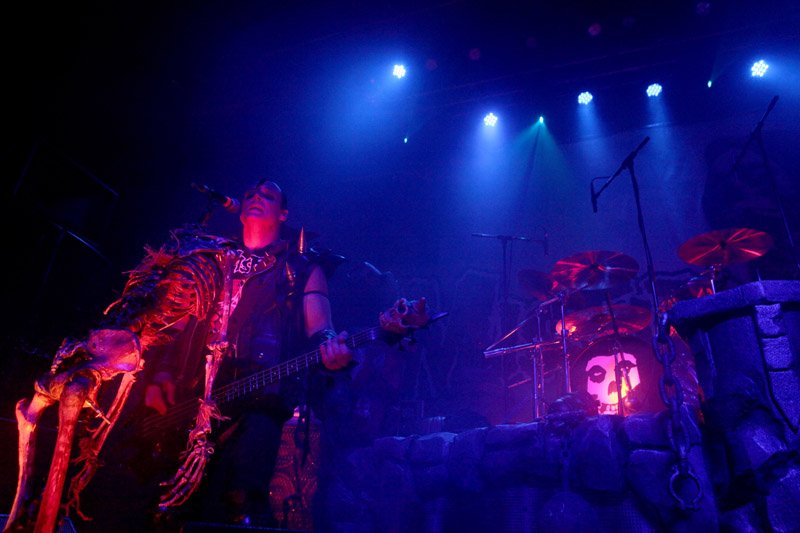 DENVER, CO – The horror rock band the Misfits have been around since the late 70’s, their mix of punk rock, scary movie vibes and Halloween style stage props have been a hit with fans since day one. The Misfits have always been popular with teenagers, punk rockers and the counter culture set. Grenade Gloves even adopted some of the Misfits Tour logos; it’s funny to see snowboarders and skiers rocking gear from a band they don’t even know. Nonetheless it speaks volumes to the bands staying power and iconic imagery.

The Misfits just released a new album The Devil’s Rain we got a copy and will have a review for you soon. What better time of year to see the Misfits than October? The band played at the Summit Music Hall in Denver, the place was packed and it was good to see that they still have a huge following.

With a rotating cast of players over the years, the current line up includes Jerry Only on bass and vocals, Dez Cadena formally of Black Flag on guitar and backing vocals and the drummer goes by Chupacabra. 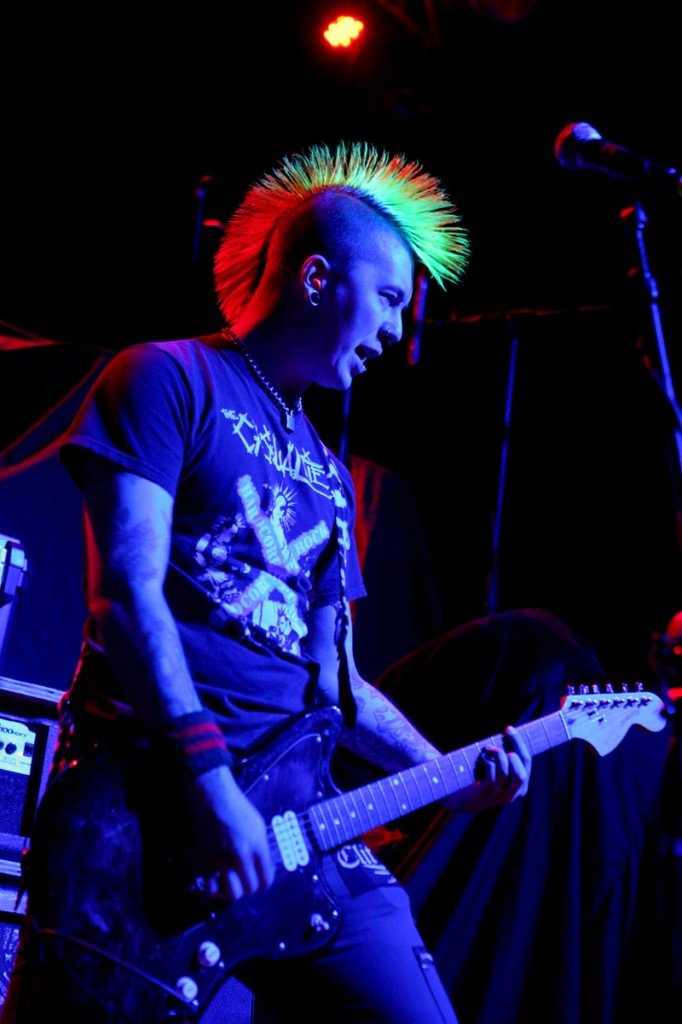 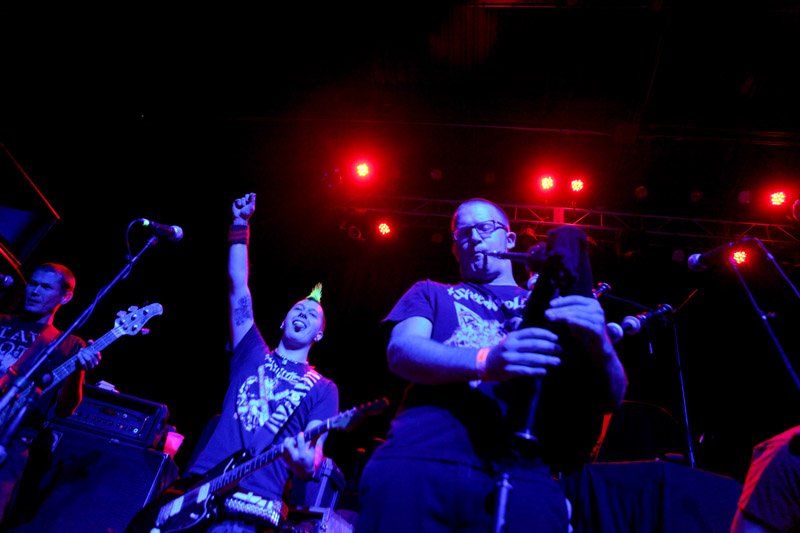 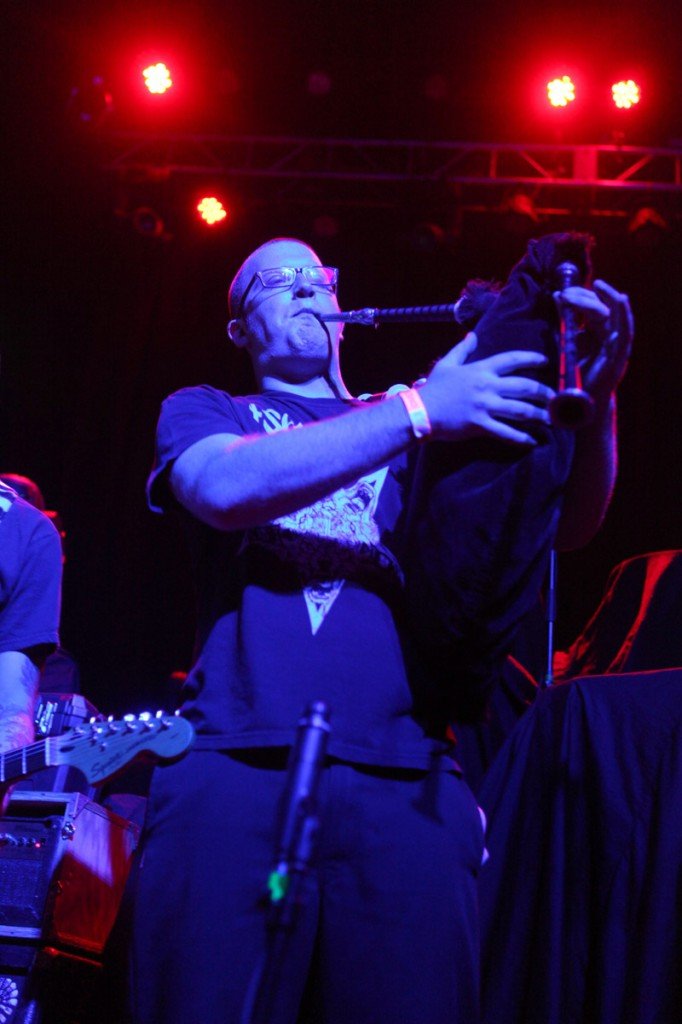 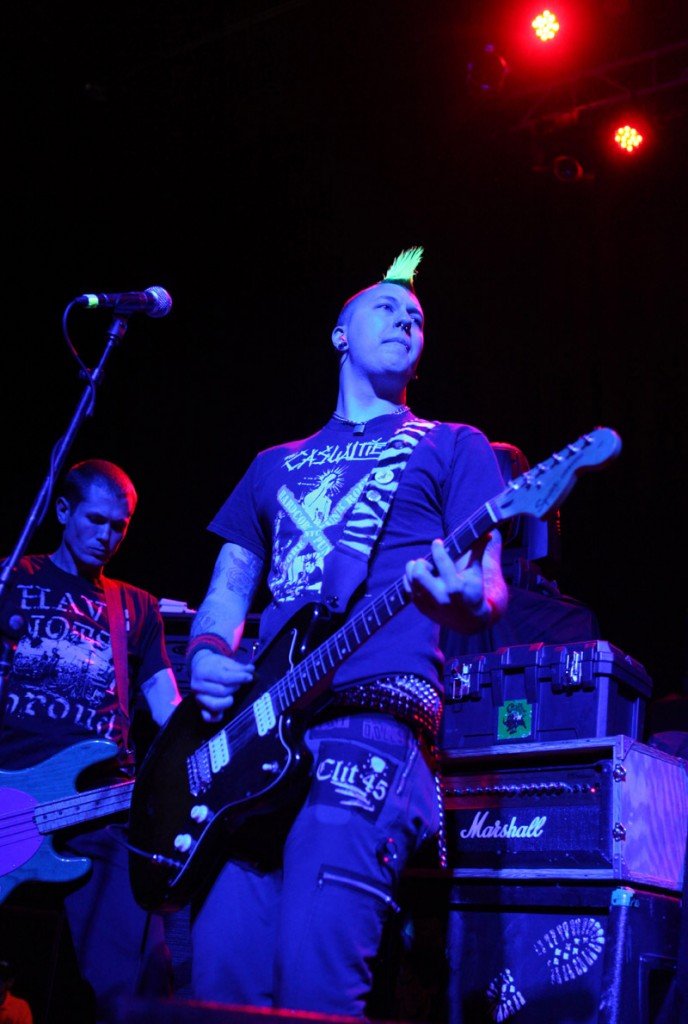 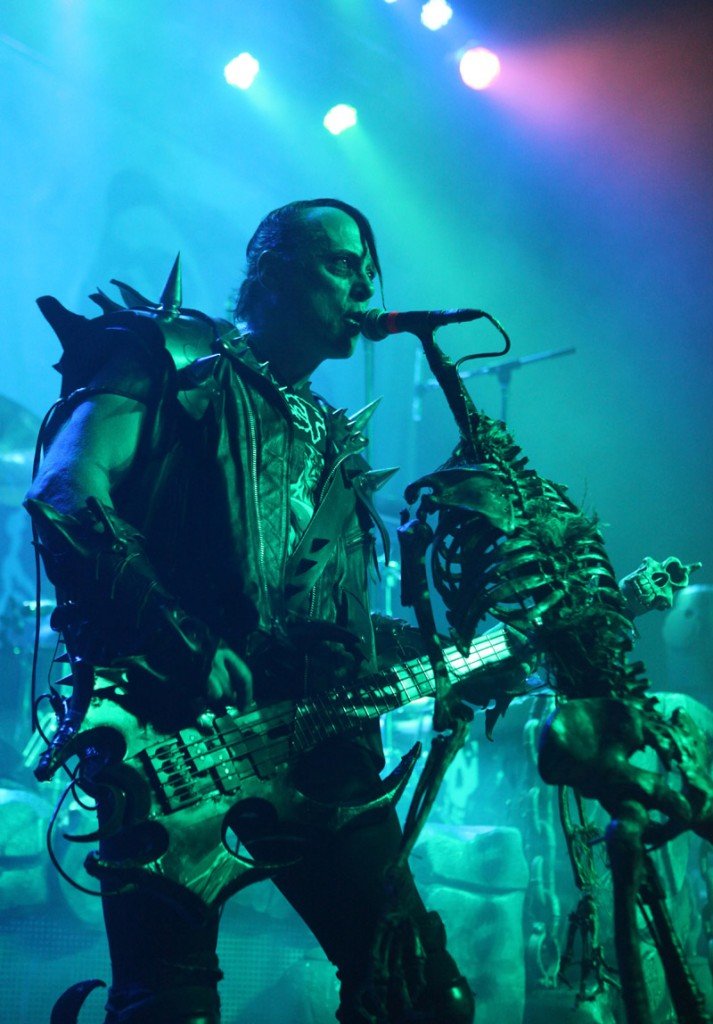 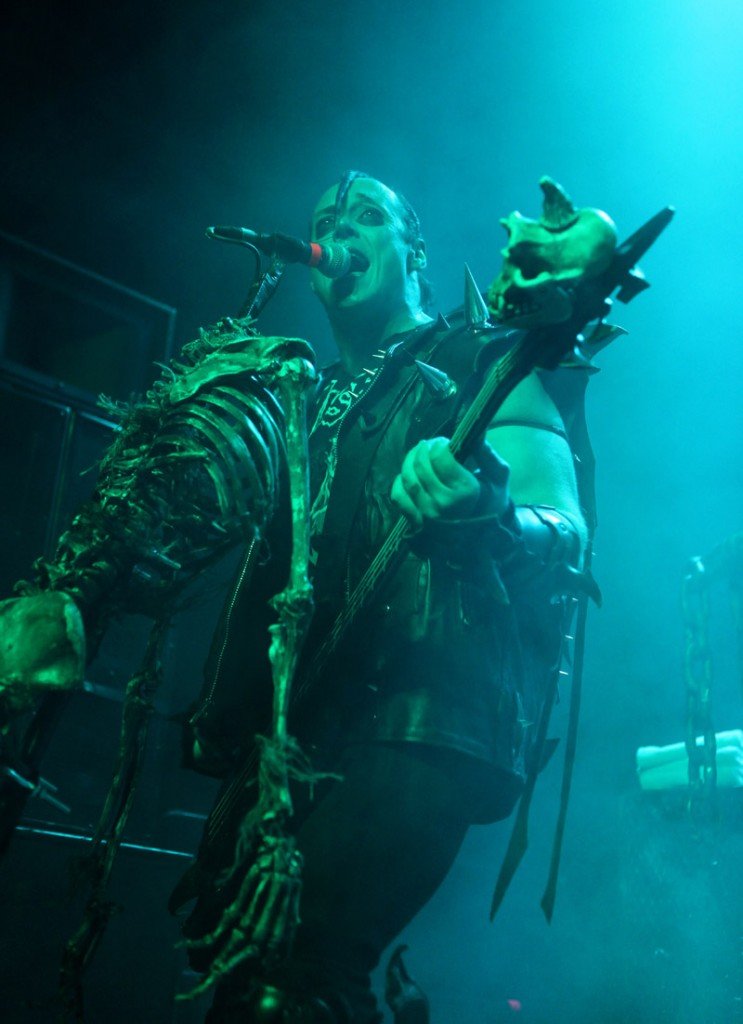 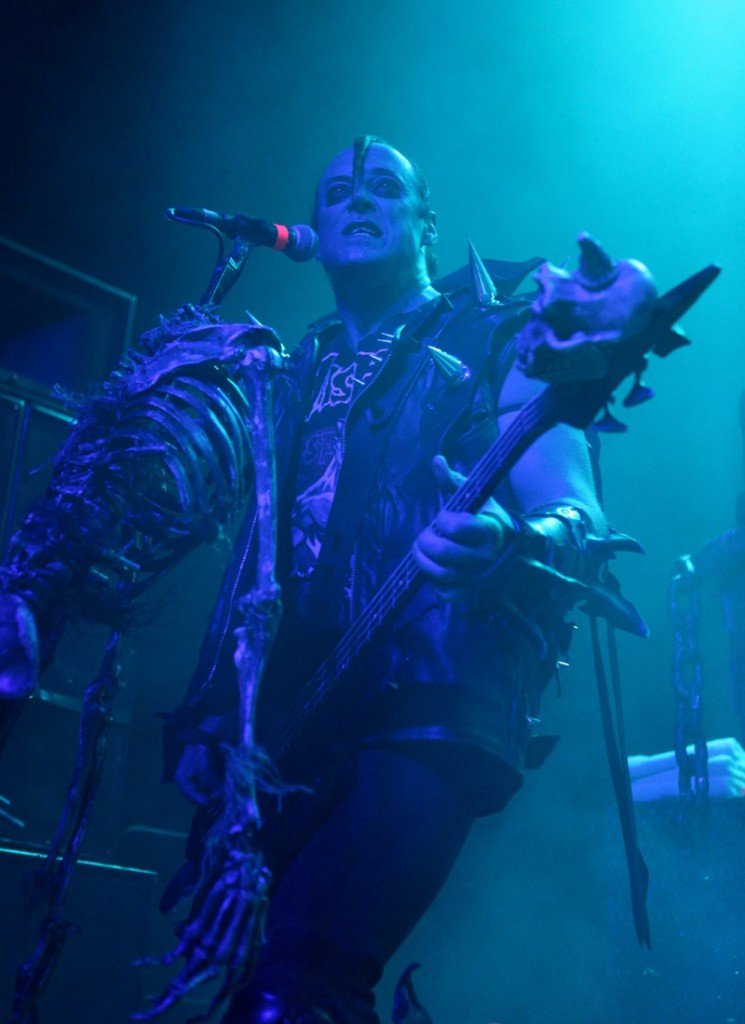 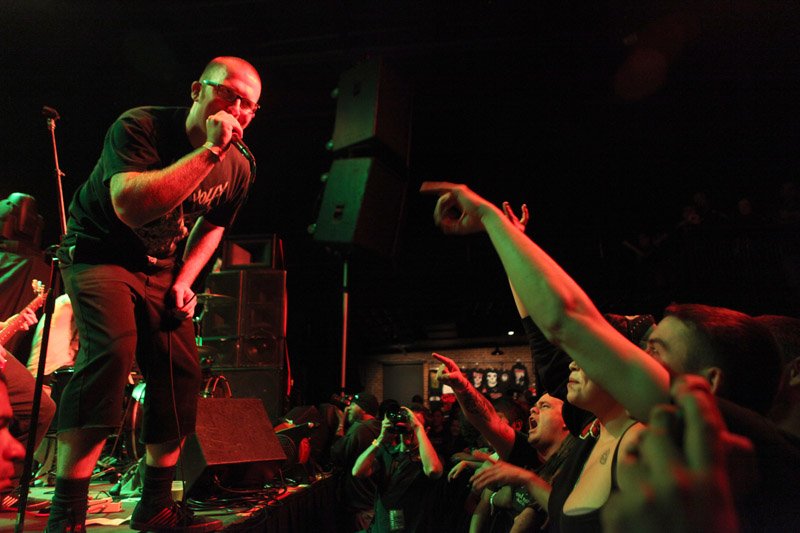 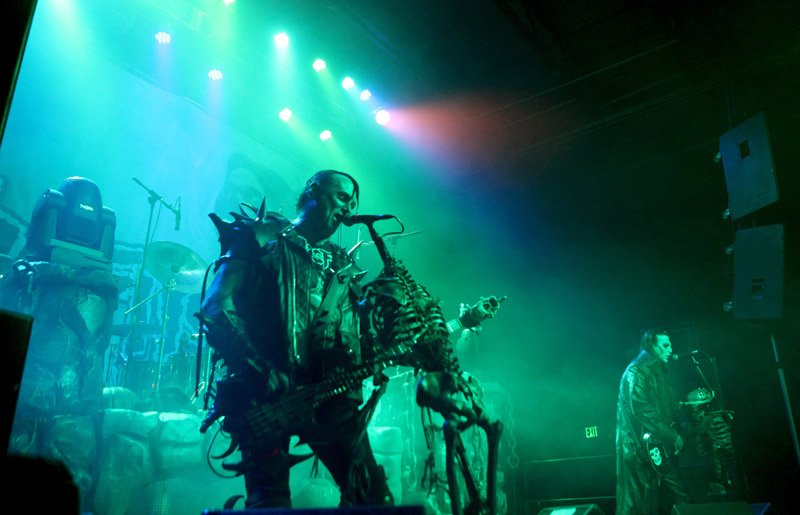 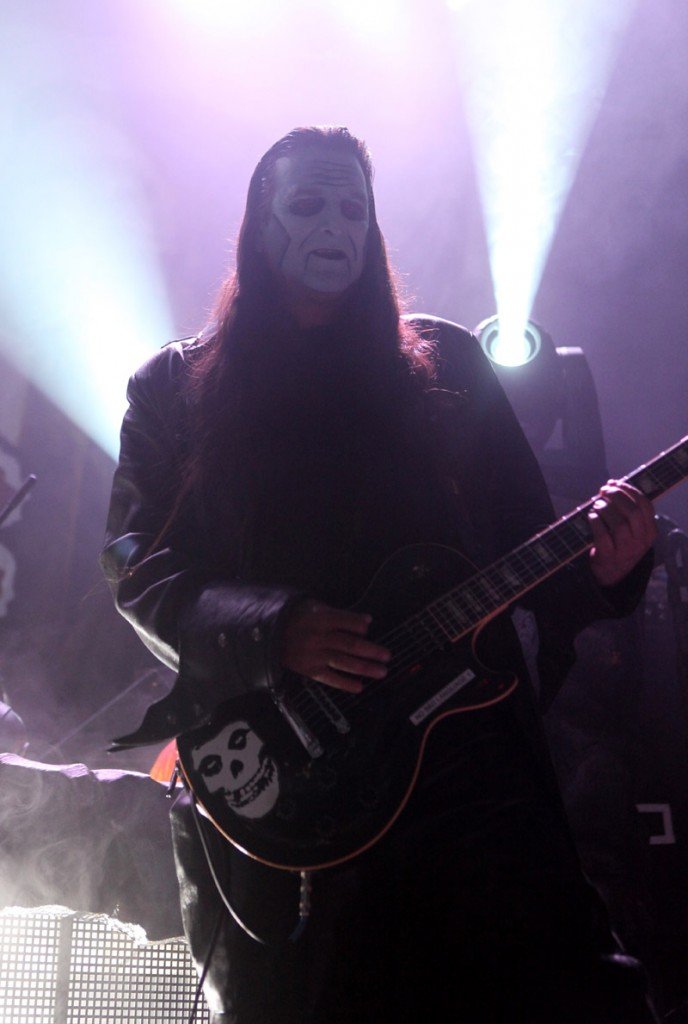 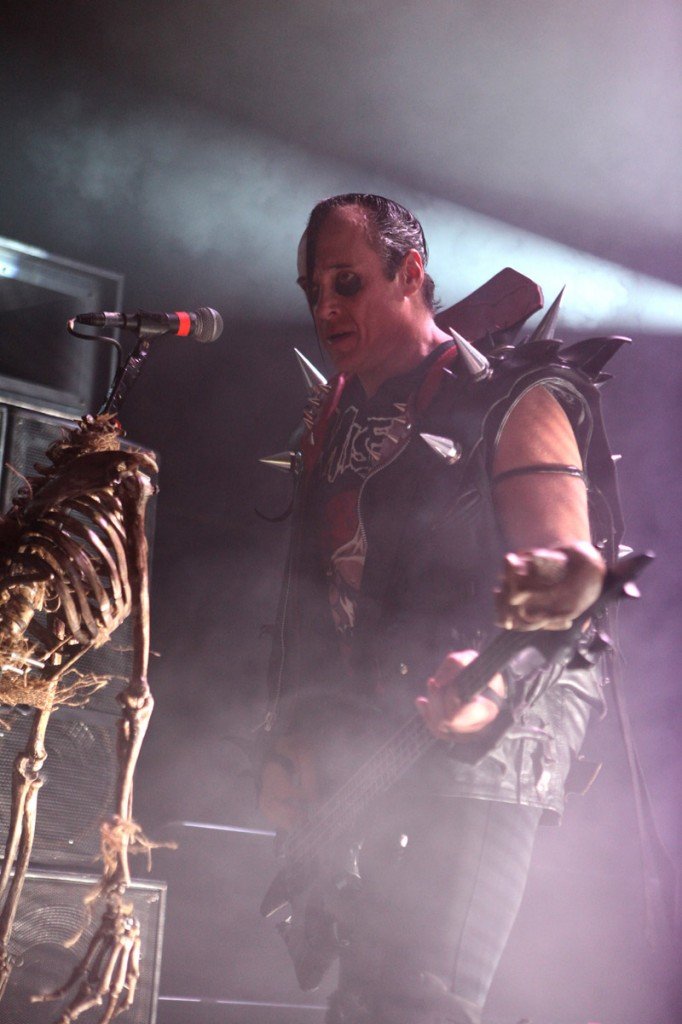 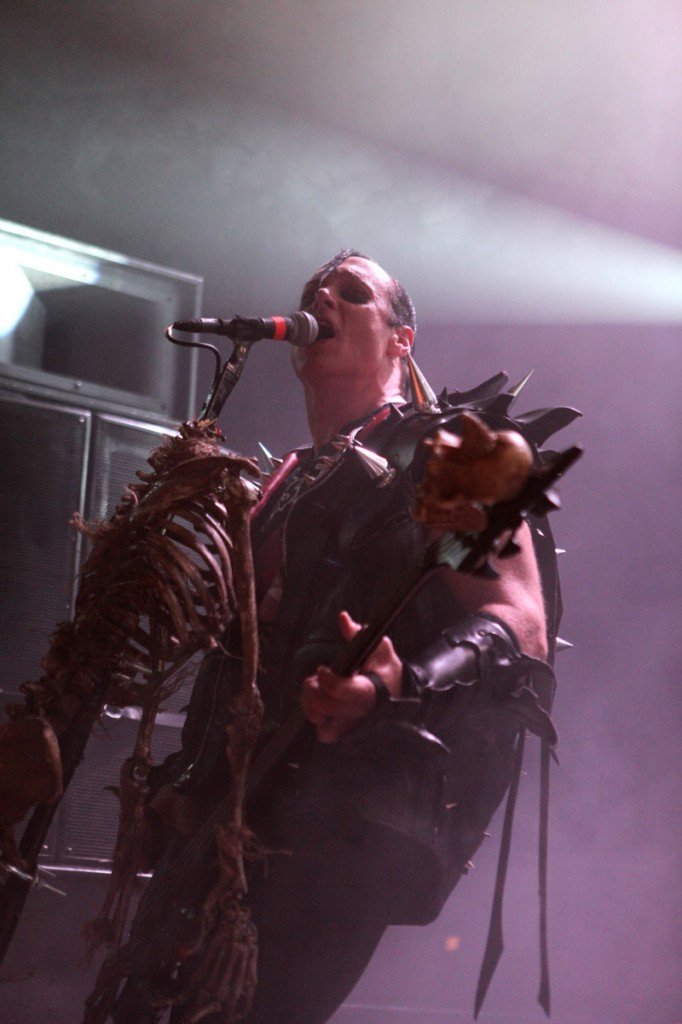 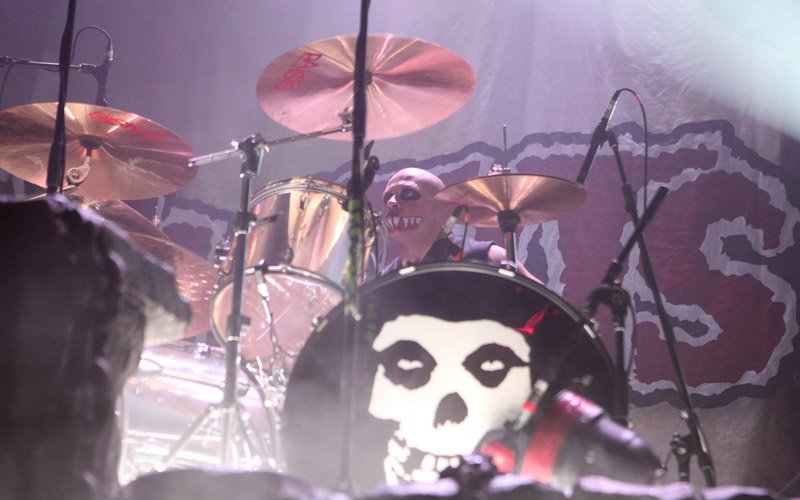 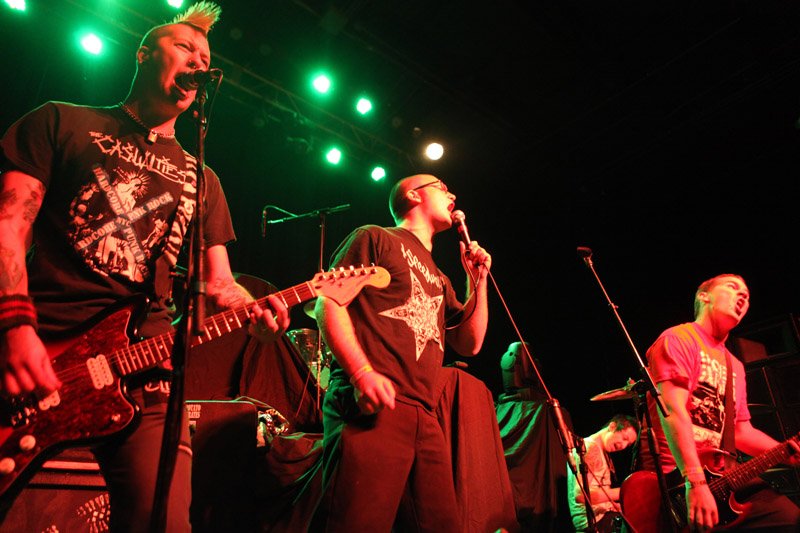 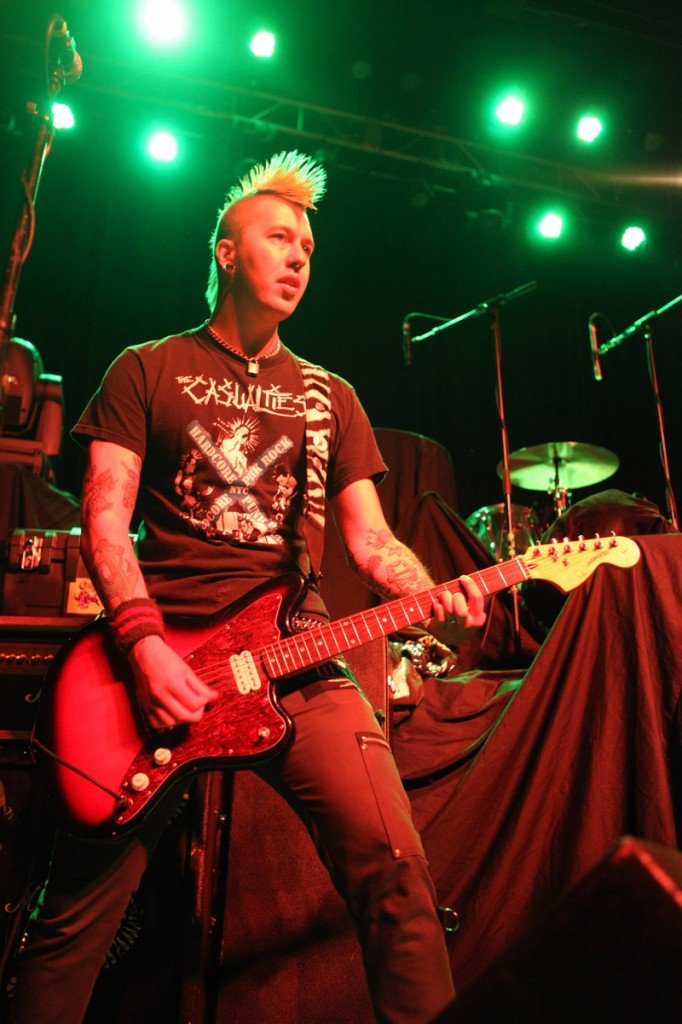 The stage was set up to look like a haunted house, with skeletons rigged up on the mic stands, the famous Misfit’s Fiend hanging on the back drop and the fans dressed in face paint, black clothing and leather. You knew before the music started this was going to be a fun show, and it sure was. There is something great about rocking out like your 18 again, regardless of you age. Metallica even covered the Misfits on Garage Days Revisited.

Local punk band Potato Pirates opened up, great band with a horrible name. They got the crowd pumped, I never thought I’d see a punk rock band playing the bagpipes and washboard. The Potato Pirates can pull it off; check them out when they play other local gigs.