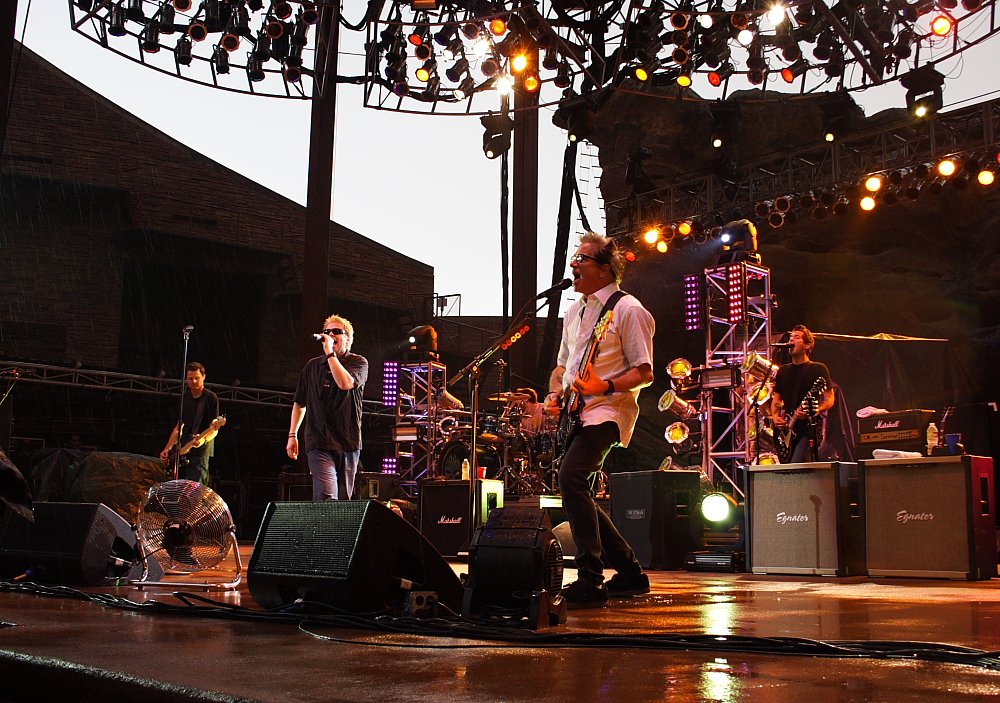 MORRISON, CO – The Unity Tour 2010 featuring: Unity Tour 311, The Offspring and Pepper stormed into Red Rocks Amphitheatre for a Sold Out concert. Along with the bands, and 9,000+ fans mother nature decided to attend the show providing heavy rain throughout the night.

The Offspring set was during some of the heaviest rain of the night, lead singer and front man Dexter Holland didn’t seem to mind and was out in the pouring rain belting out punk rock tunes to the soaking fans. It was great to here music I listened to over ten years ago still sounding great, and to an entirely new audience.

When 311 took the stage the clouds parted, much to the relief of the fans, band members and photographers! Nick Hexum, SA Martinez, and the 311 crew played through the catalog of hit songs that made them famous in the 90’s to a of crowd of mostly young 20 something year old’s. 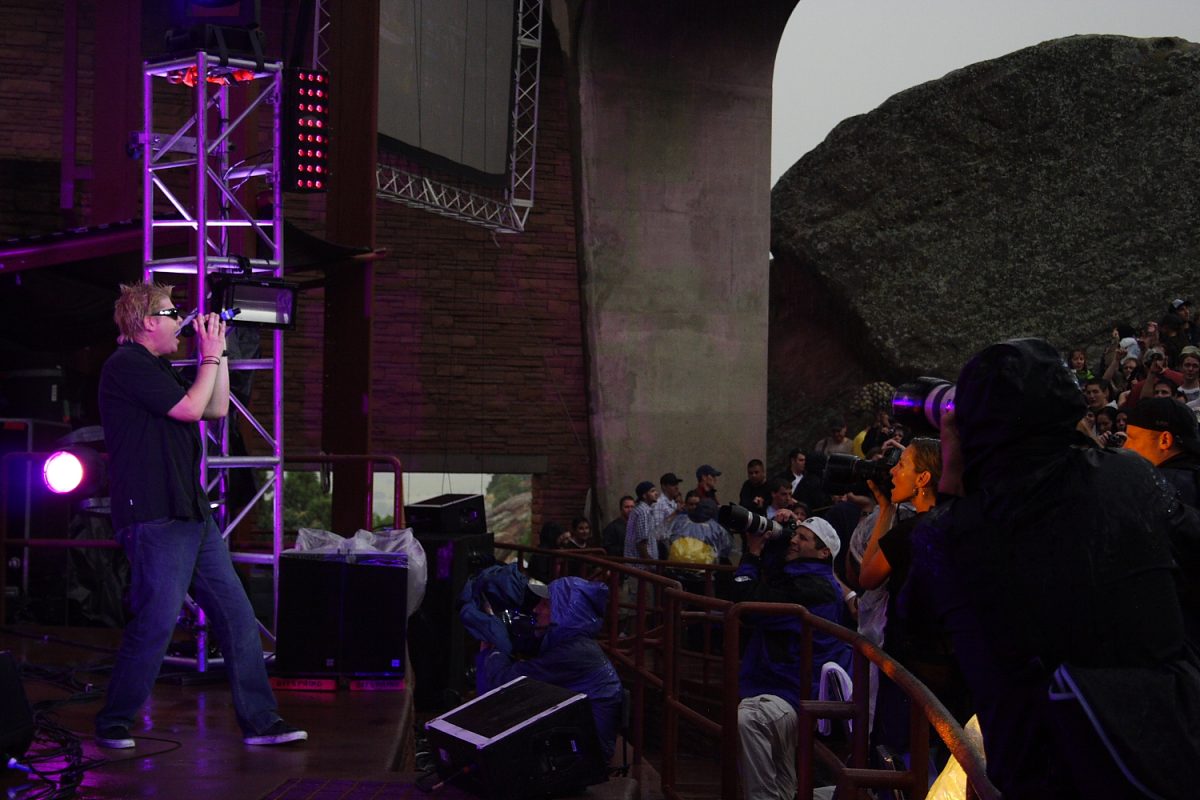 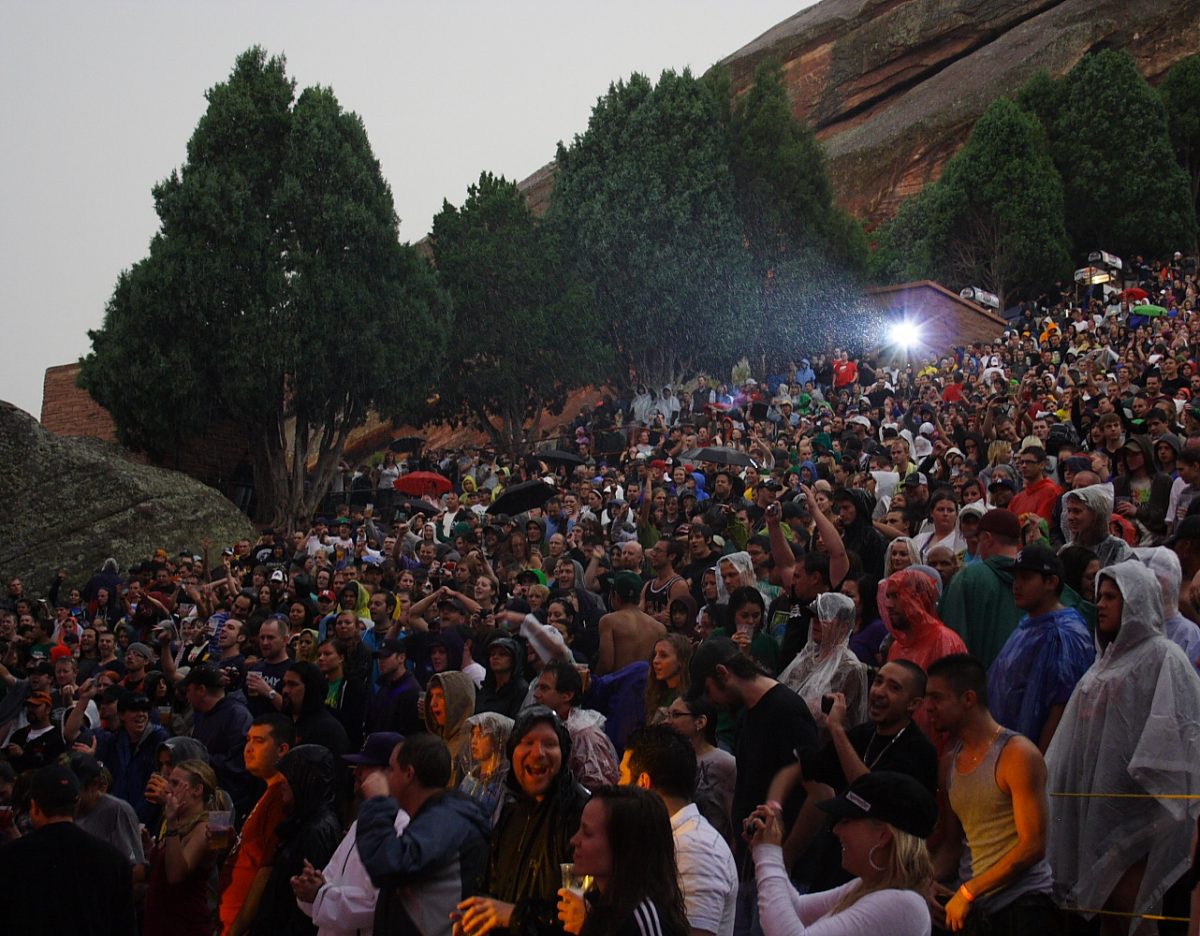 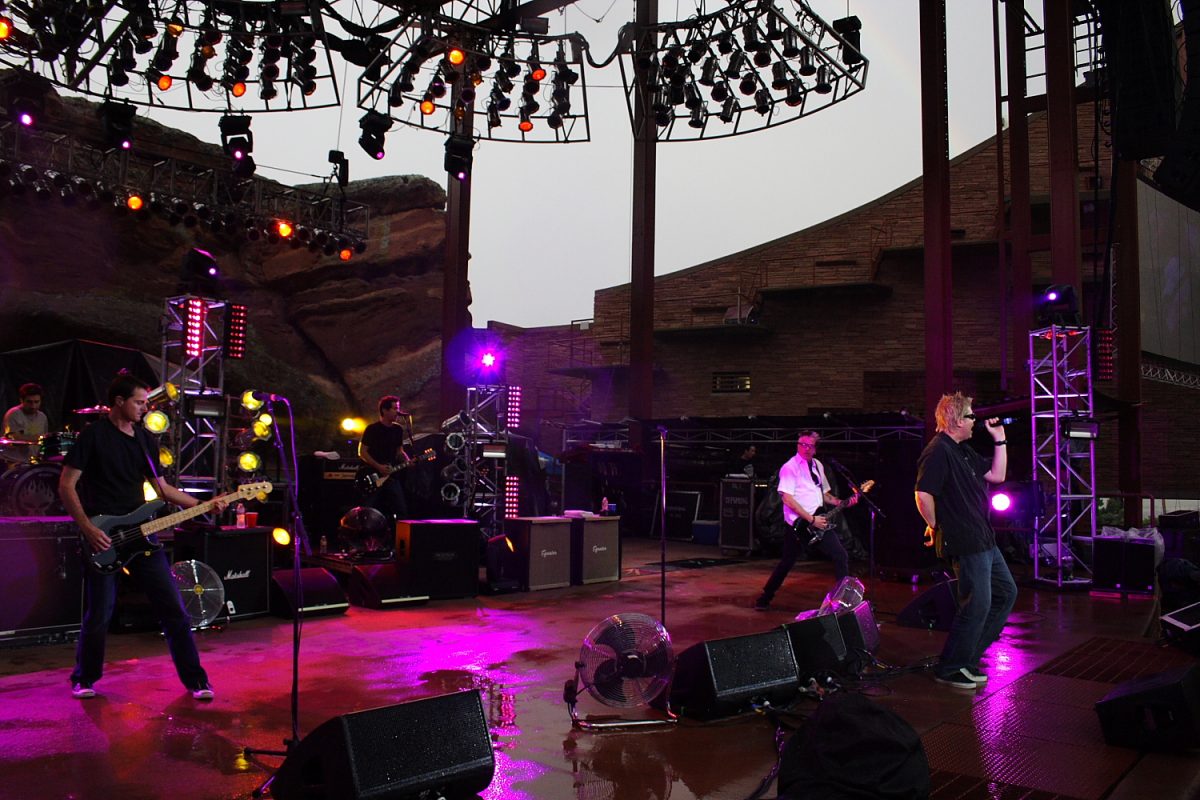 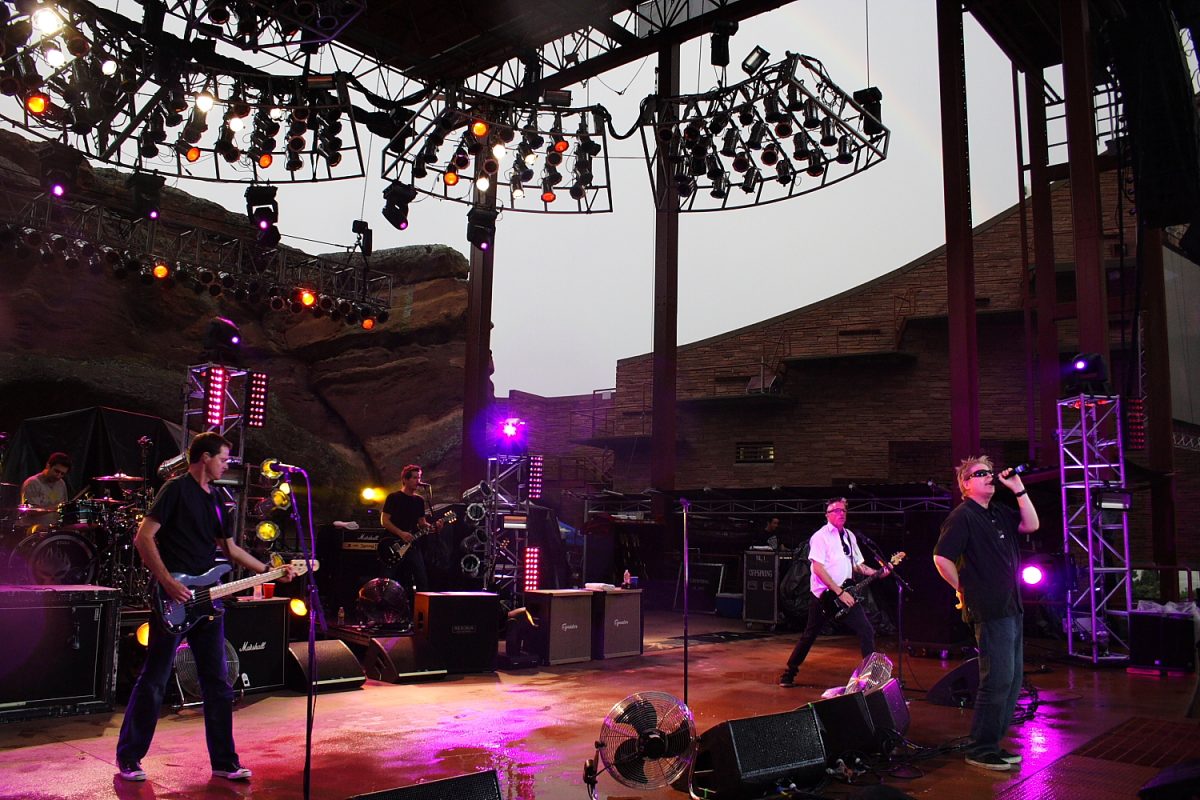 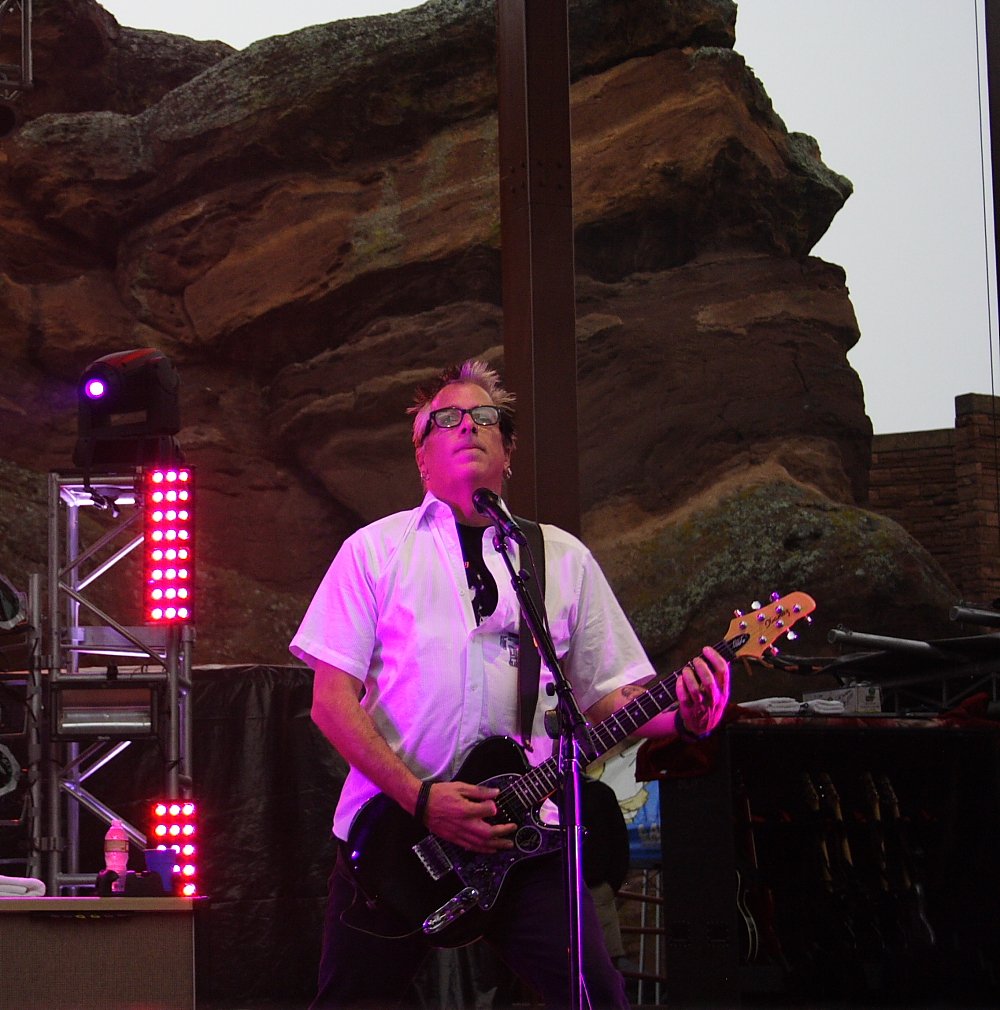 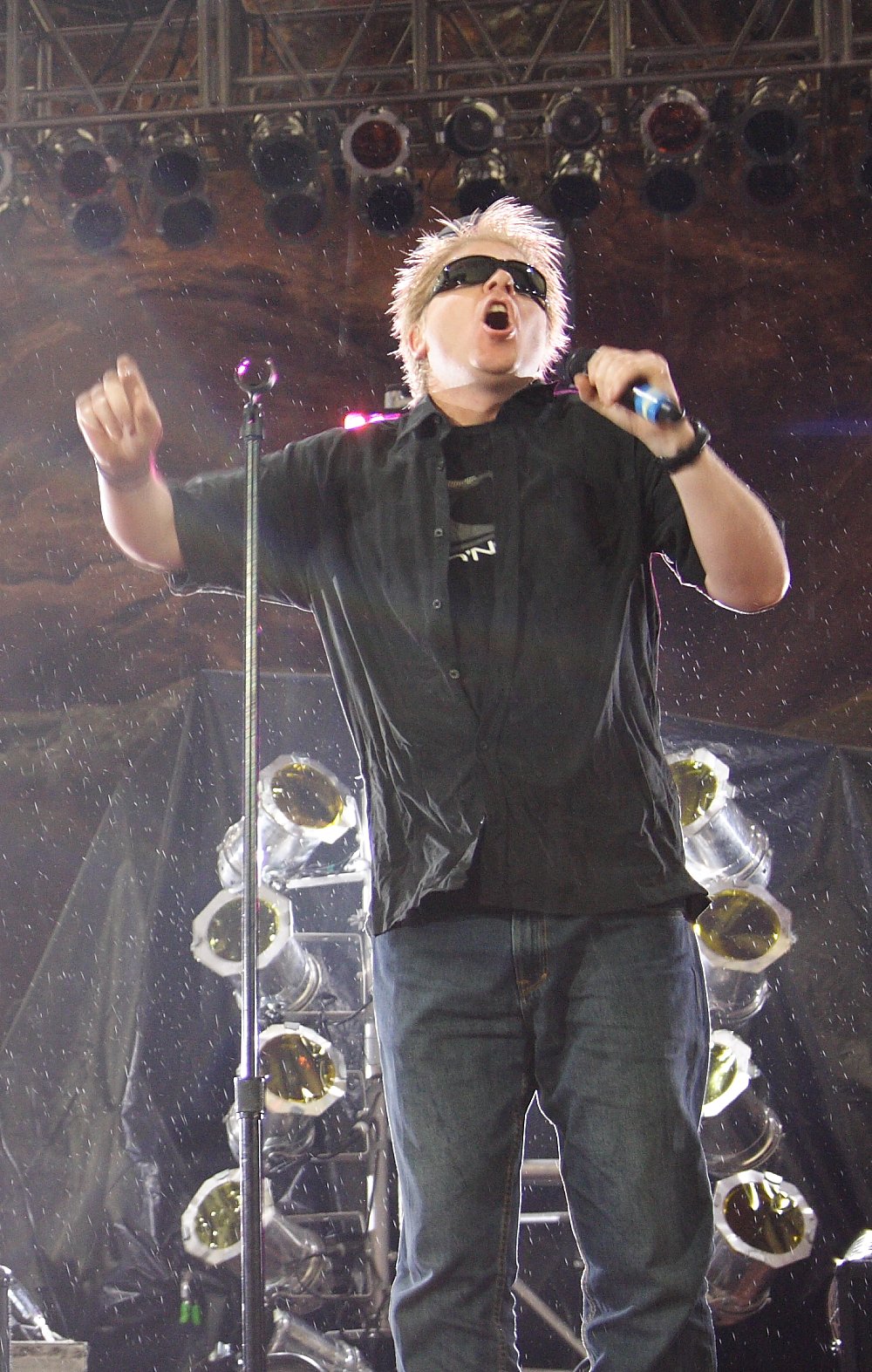 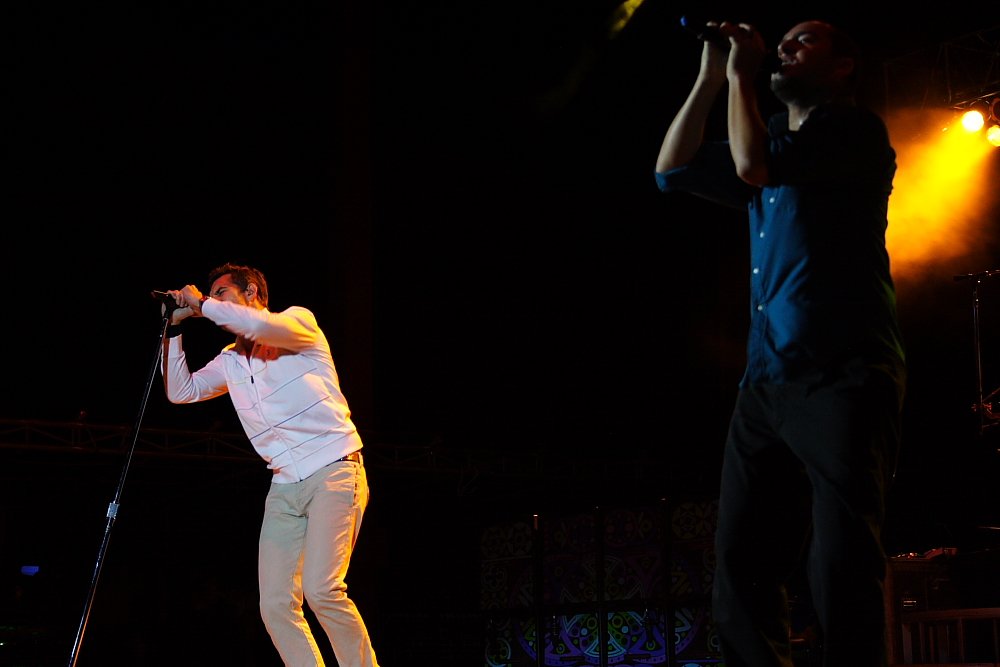 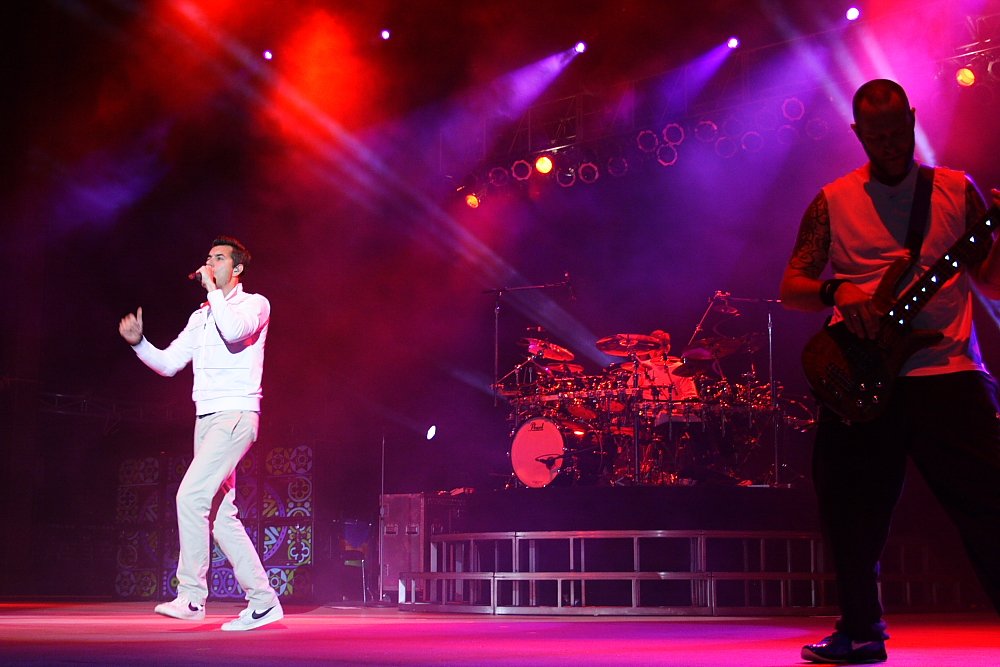 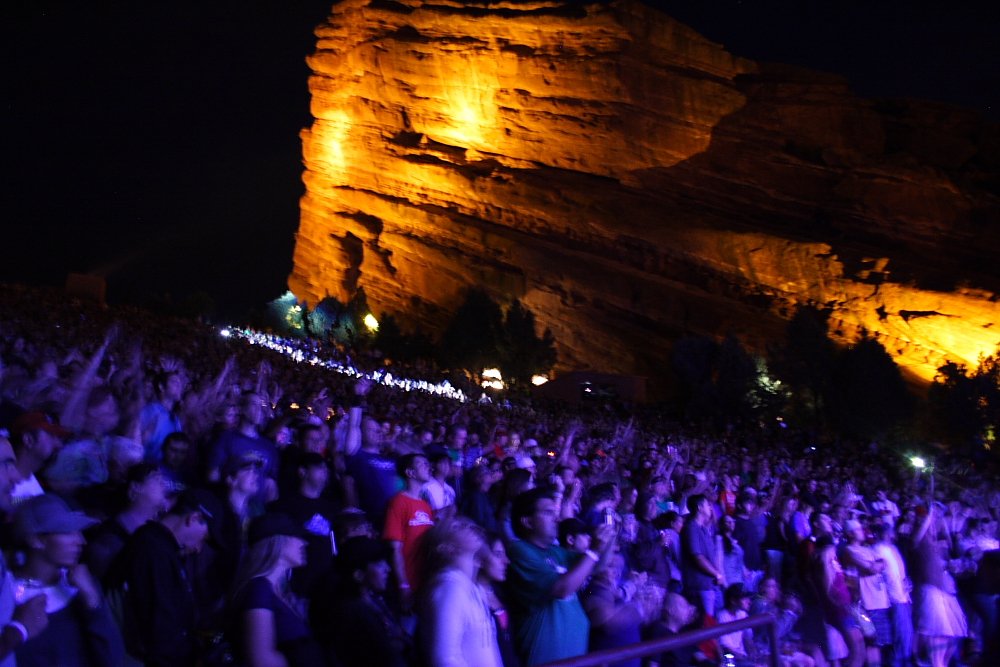 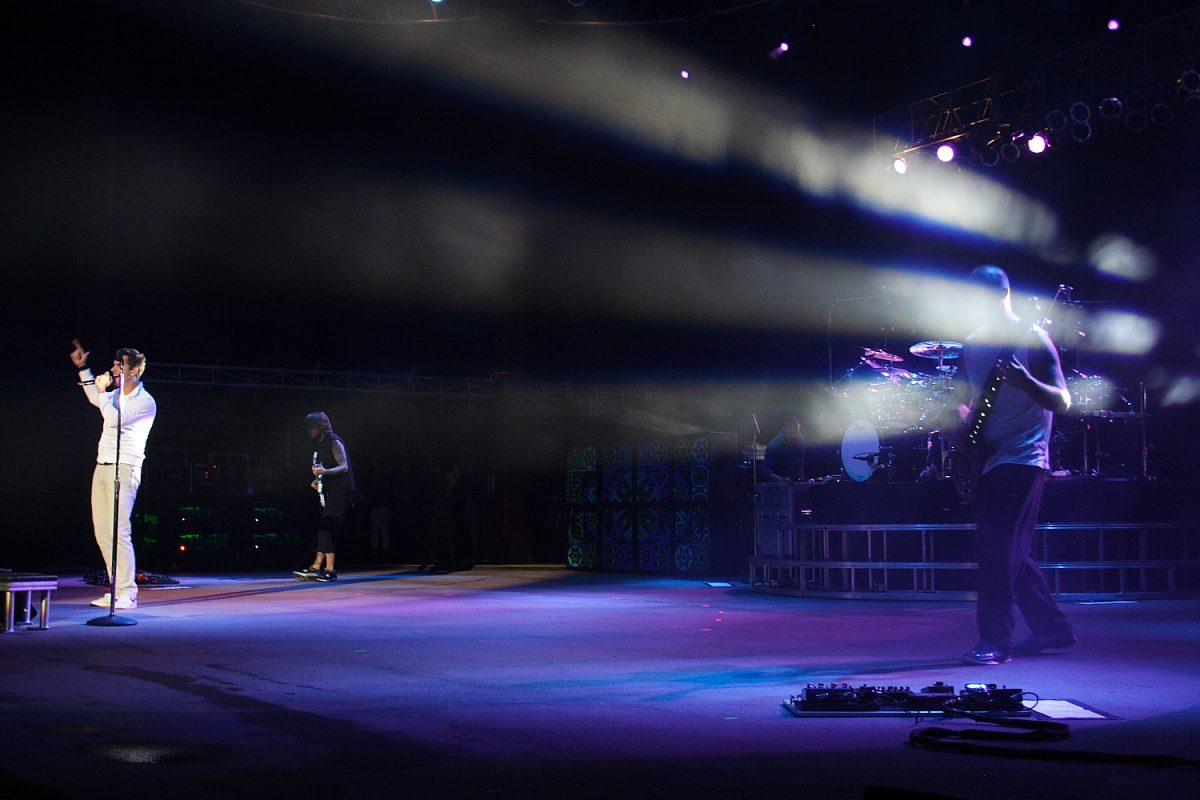 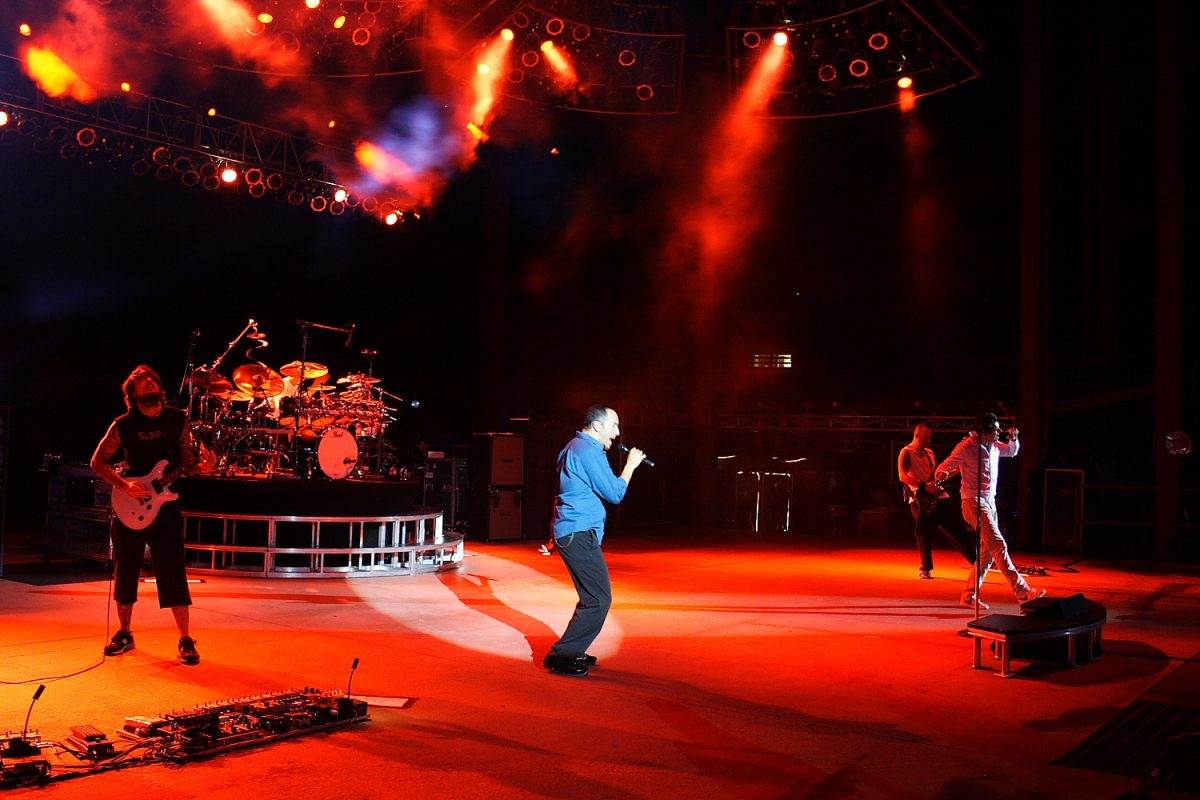 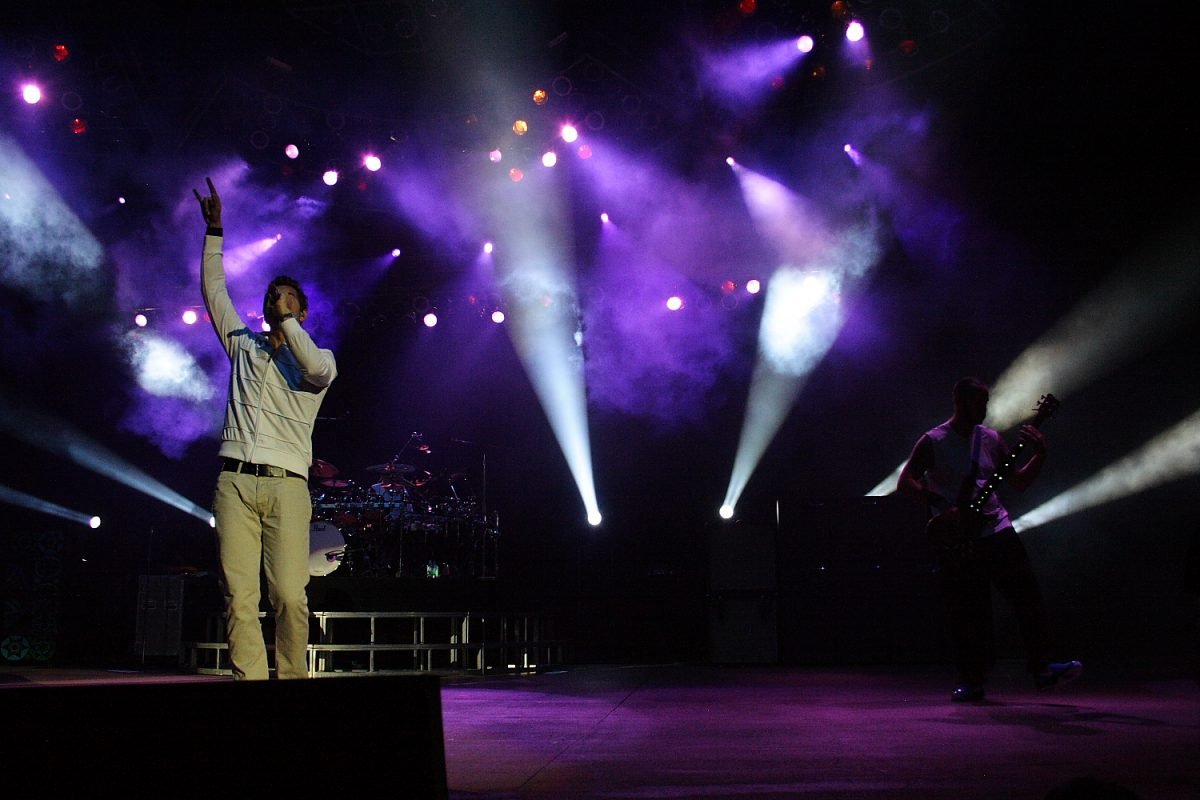 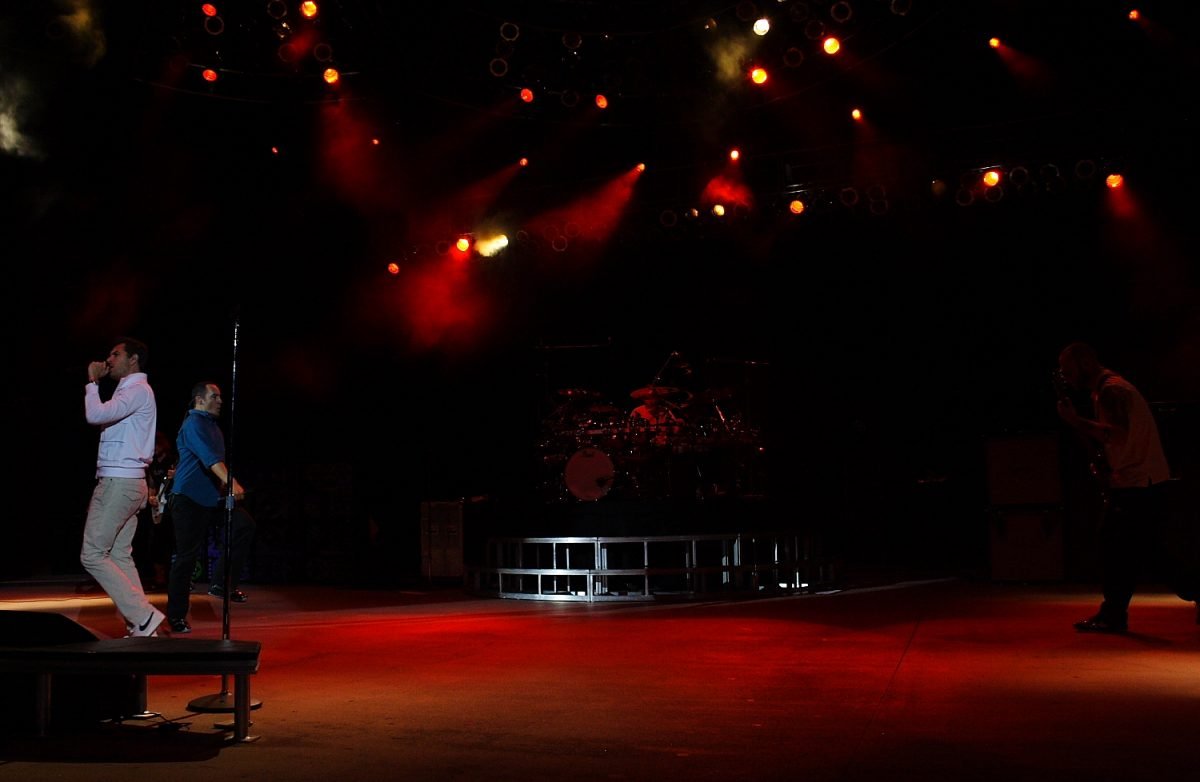 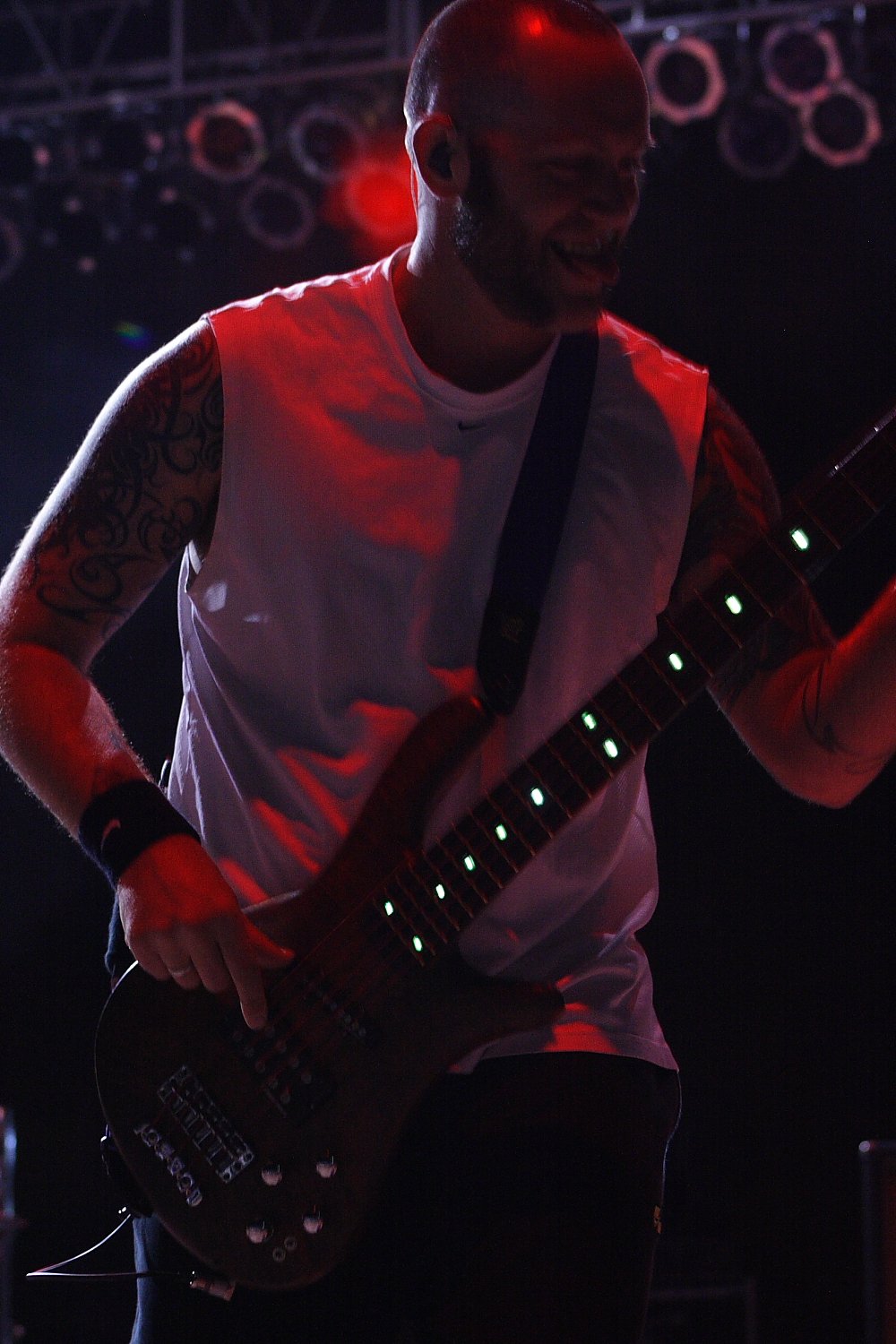 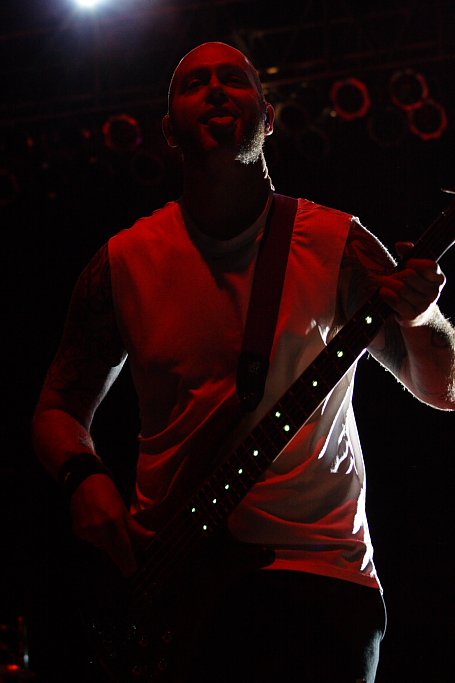 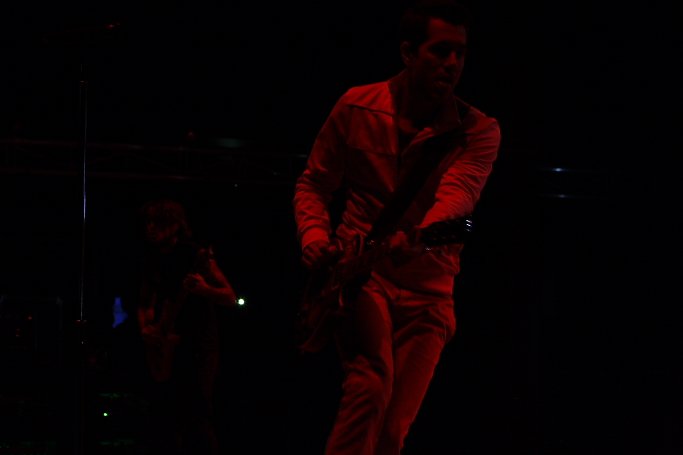 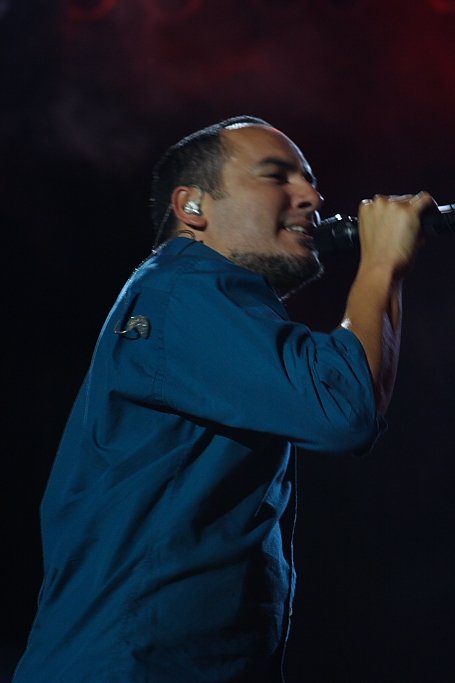 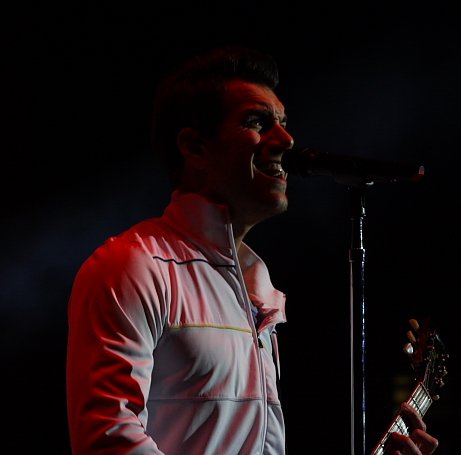 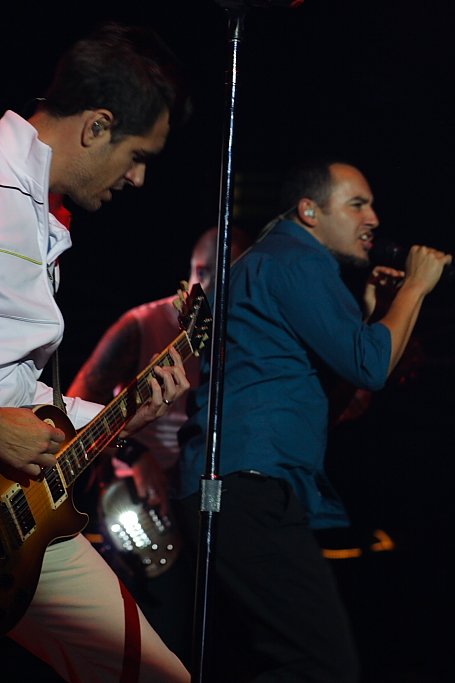 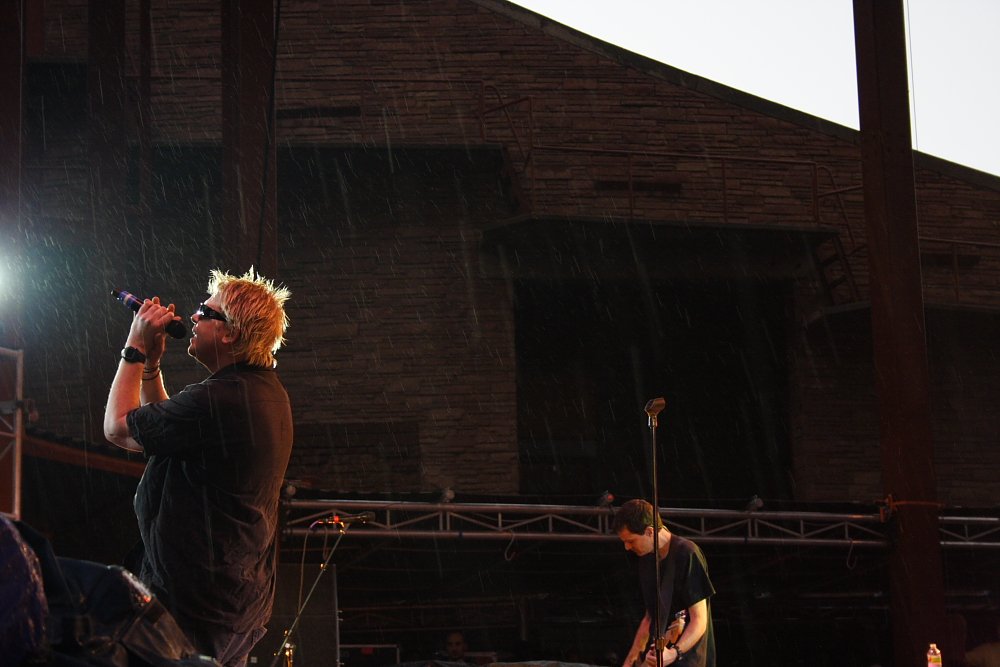 DENVER, CO – Pepper sold out their recent concert at the Ogden Theatre by playing a mix of reggae, rock and punk. The historic theatre was full of energy for a Monday night. The opening band of the night the Expendables got the crowd going with a cool mix of chill reggae rock, while other songs had a metal edge, Pepper in Concert are definitely a band on my radar.

The sold out Pepper crowd was bouncing up and down singing along to the positive vibes and riffed up rock. Kaleo Wassman lays down the vocal and guitar tracks, while Bret Bollinger sings back up as he drops funky beats on the bass. He also know how to whip the crowd into a frenzy. Pepper is a great name for this band, their sound sneaks up on you, before you know it you at dancing.

Being from Kona Hawaii, they have a different vibe and style to their music. The band moved to San Diego to pursue their music career. They have a great surf sound, it is a mix of California and Hawaii that inspires the flow of their music. They are currently on the Last Calls & Liabilities Tour which will take them to Chile and Brazil before heading back to Hawaii. The best part of the show was when they gave a shout out to their lighting guy, Shaggy who has worked at the Ogden over the years. The band made sure everyone in the room knew he was a cool guy and one hell of a lighting designer. His work helped add to the experience of the show and it was solid the band made note of it.

Having attended many shows at the Ogden over the years, I have become friends with Shaggy and he was excited to be working in his home town. Pepper is a great band if you like high energy , positive style rock shows. They remind me of 311 or Slightly Stoopid but with a different vibe. The band has played Denver over the years and was a big draw both at the Mile High Music Festival and Vans Warped Tour. They have a large fan base from the local colleges, giving Colfax a younger and more hopeful feel for the evening. As the fans dispersed into the street after the show, I couldn’t help but be uplifted slightly by their energy. 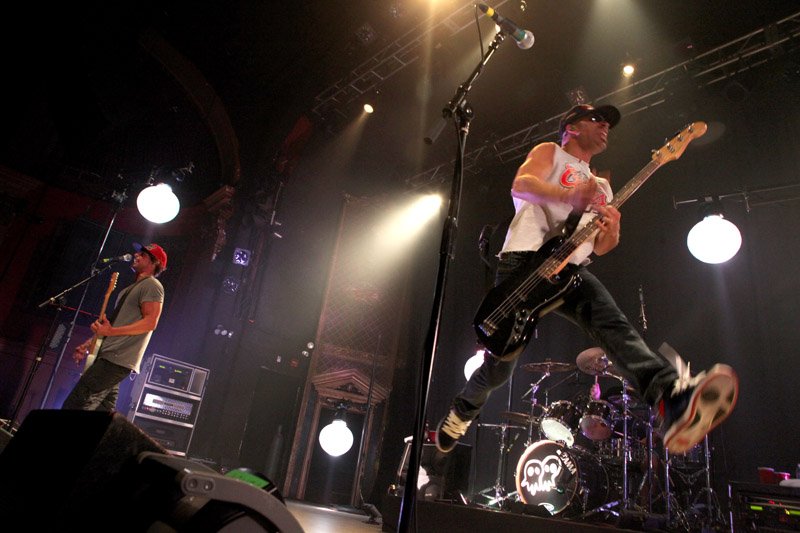 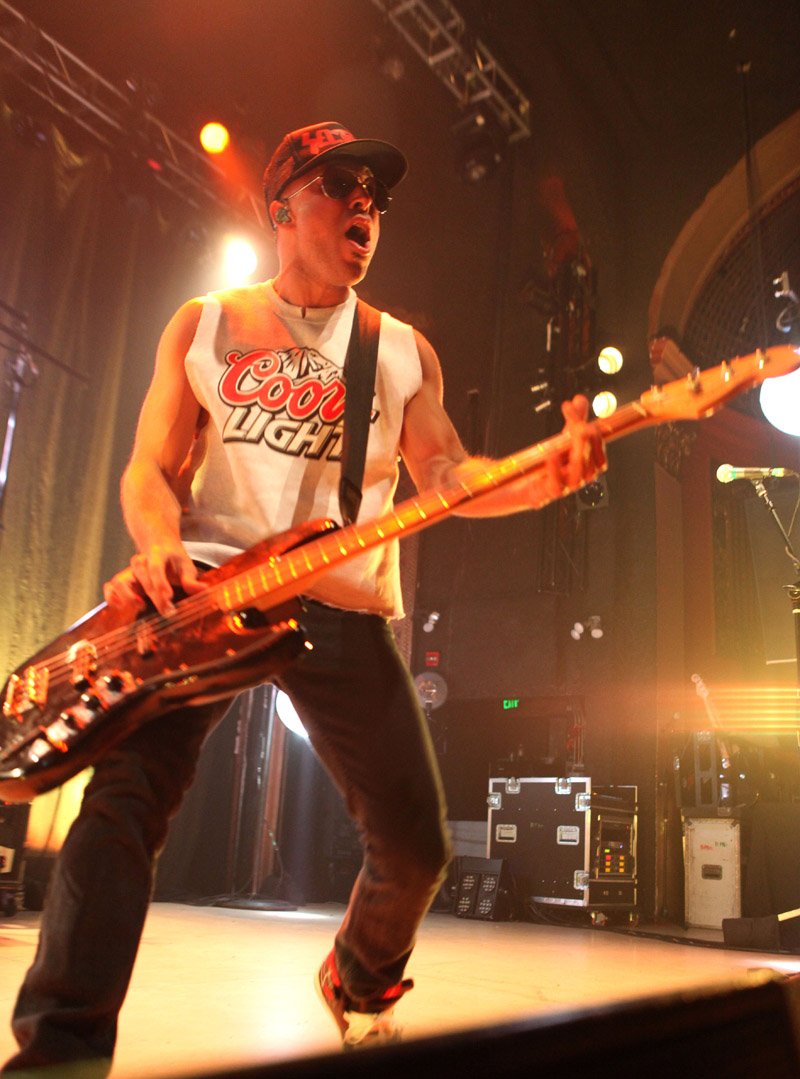 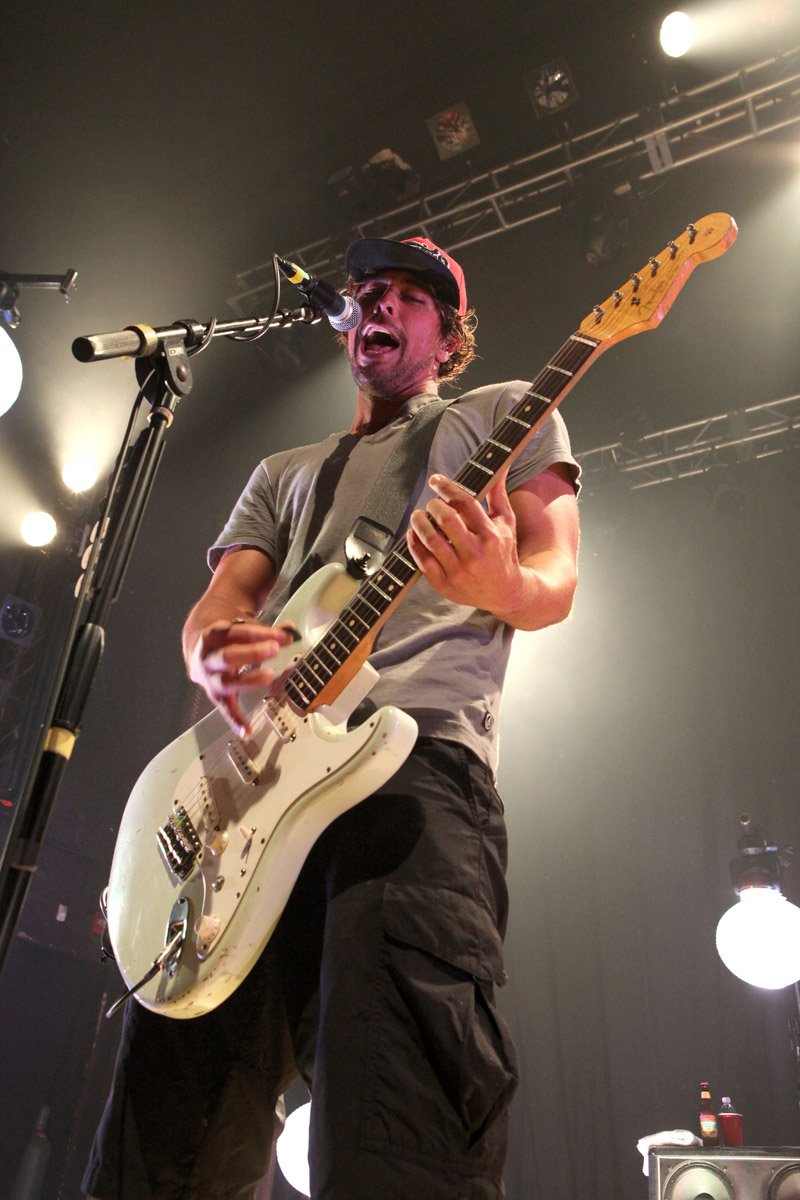 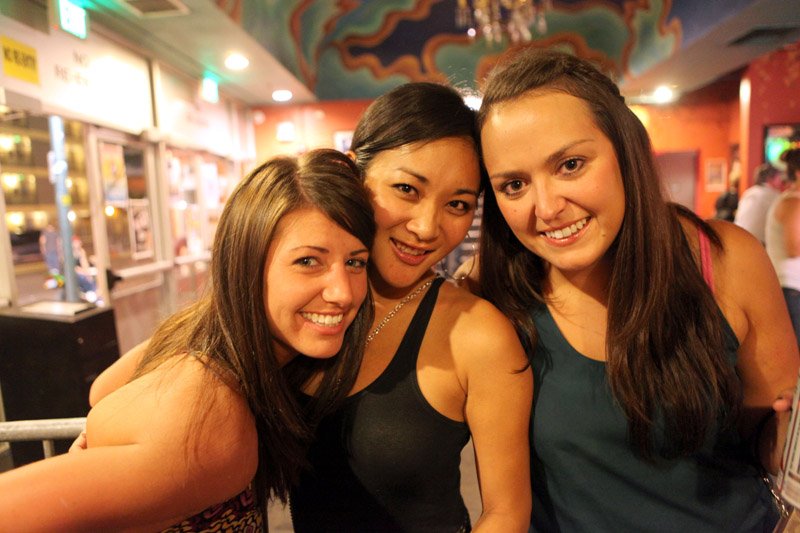 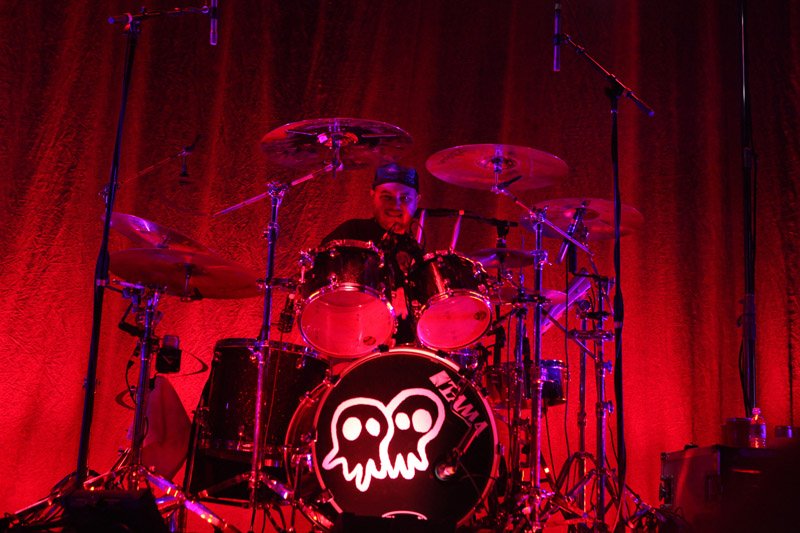 Be the first to comment on "Unity Tour Brings 311, Pepper and The Offspring to Red Rocks"