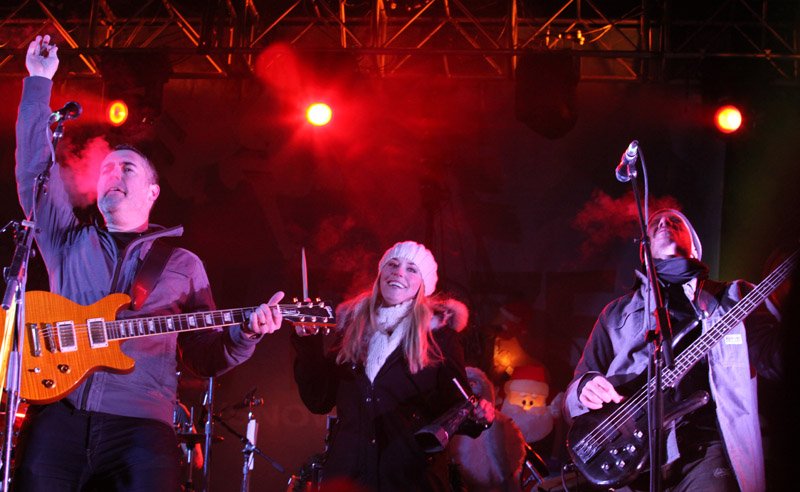 VAIL, CO – What do you get when you mix the bands Twisted Sister, Guster, Pearl Jam, DMB, O.A.R and the Barenaked Ladies all together during the 2011 Vail Snow Daze? Yukon Kornelius, one of the best live rock bands on the planet stopped into Vail for a rare performance during this years Snow Daze festival. The band ski’s and board’s together during the day and then at night play classic tracks from the Rolling Stones, AC/DC and their own original tunes.

Yukon Kornelius played a live set in Vail this past weekend during the 2011 Vail Snow Daze; the super group was the talk of the weekend and reason enough to come out to see live music. Some had thought Dave Mathews or members of U2 would play, the crowd was treated to Lindsey Vonn sitting in on Cowbell during AC/DC’s Highway to Hell.

If you ever get the chance to see the ban play live make sure you do so, their concert blends music from the past couple decades into one rocking good time. 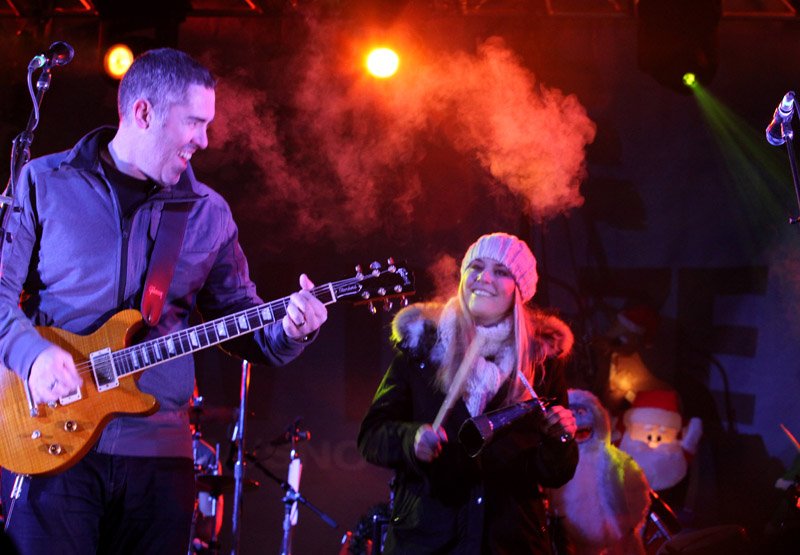 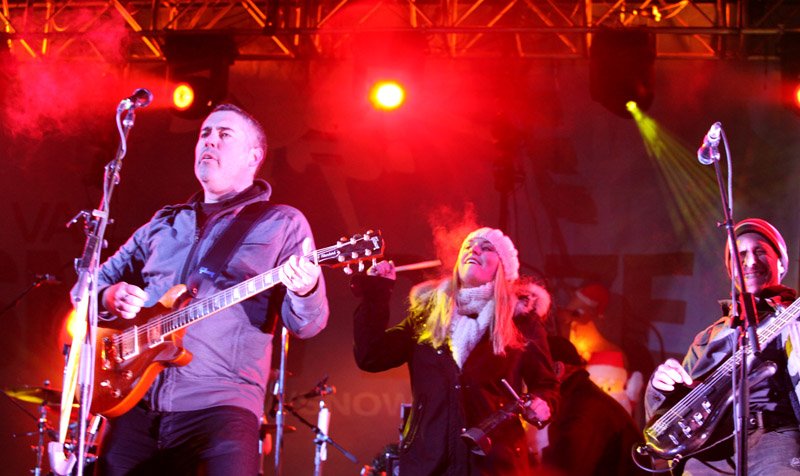 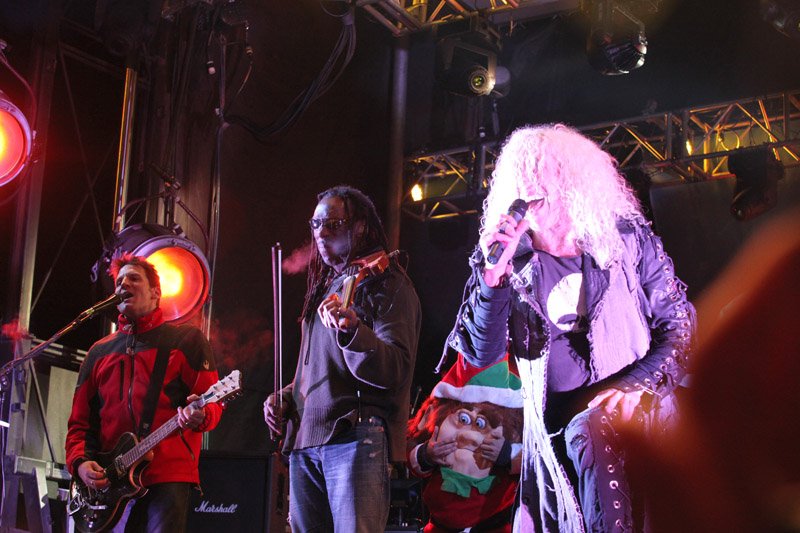 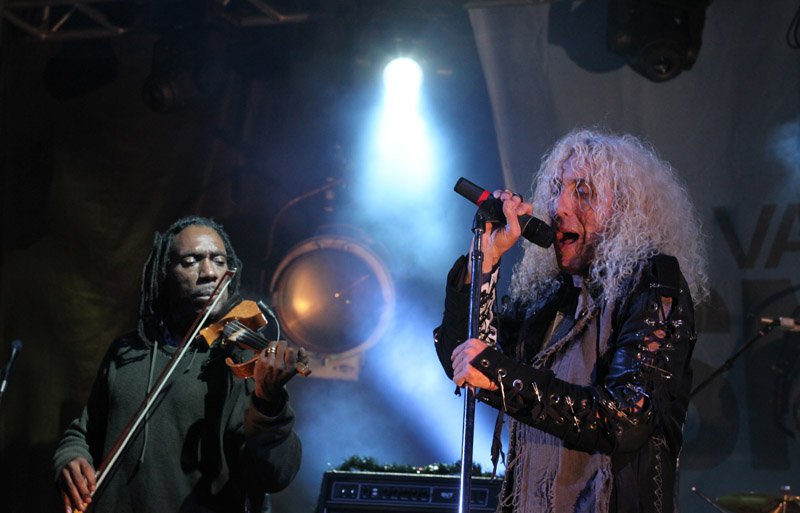 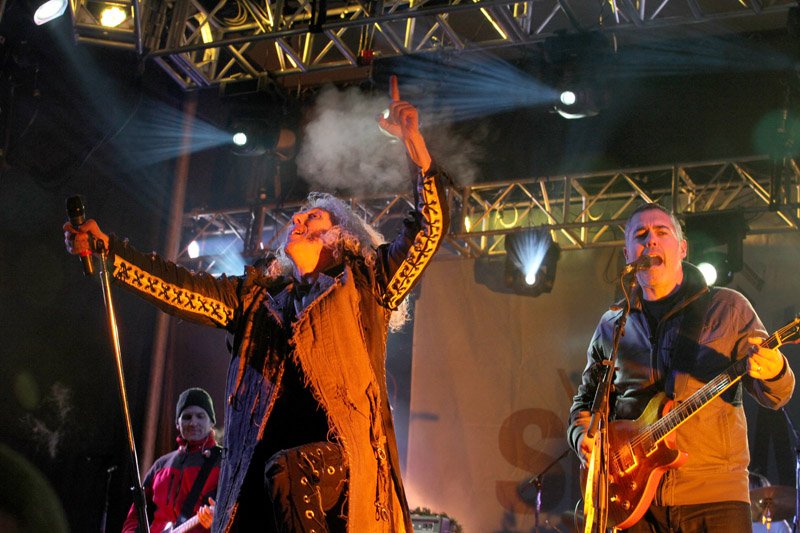 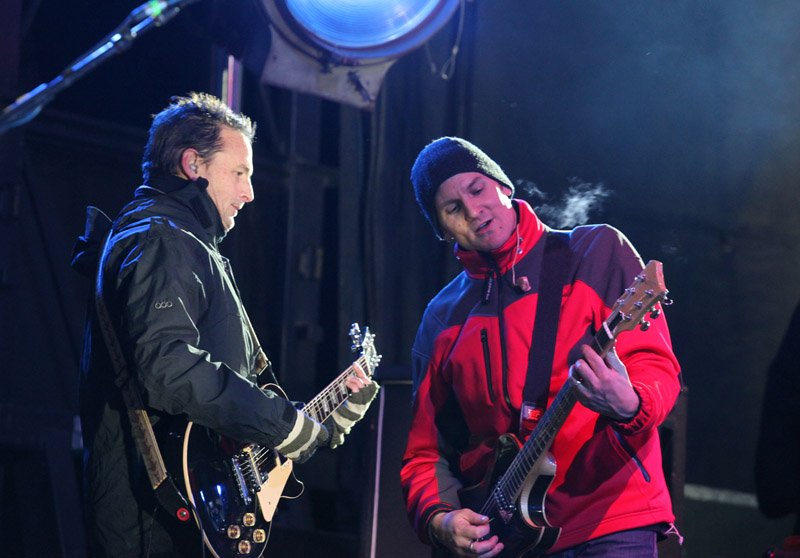 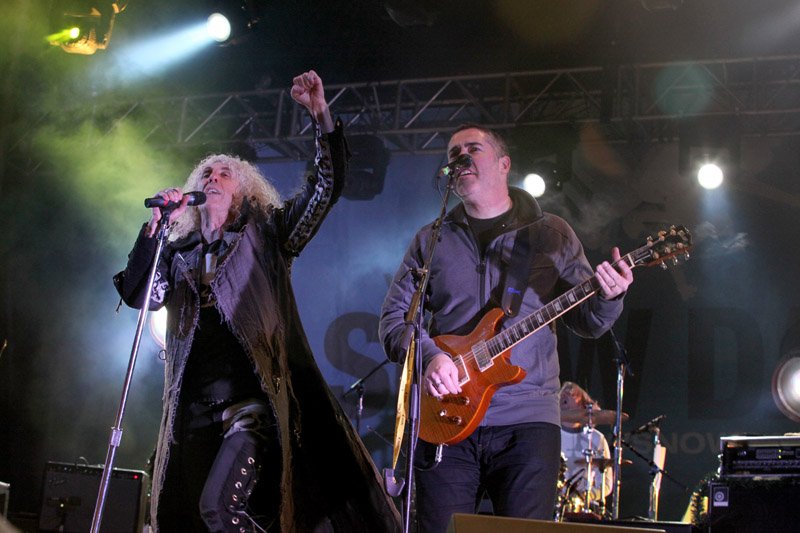 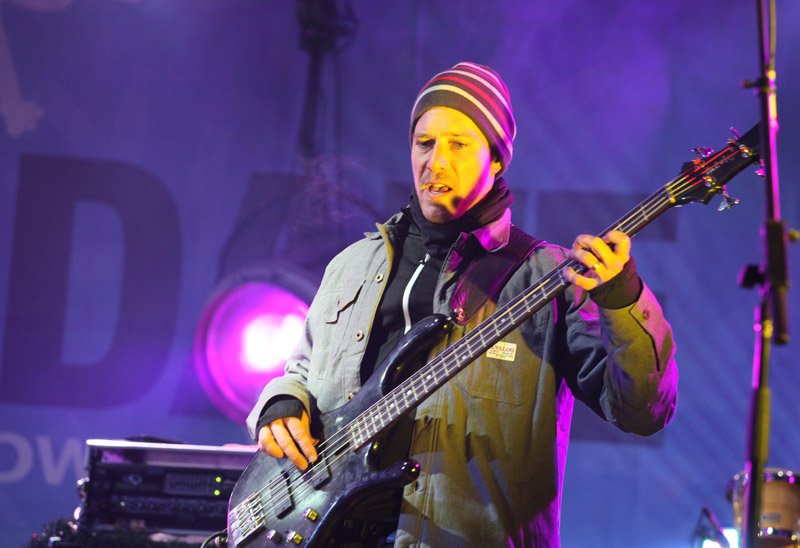 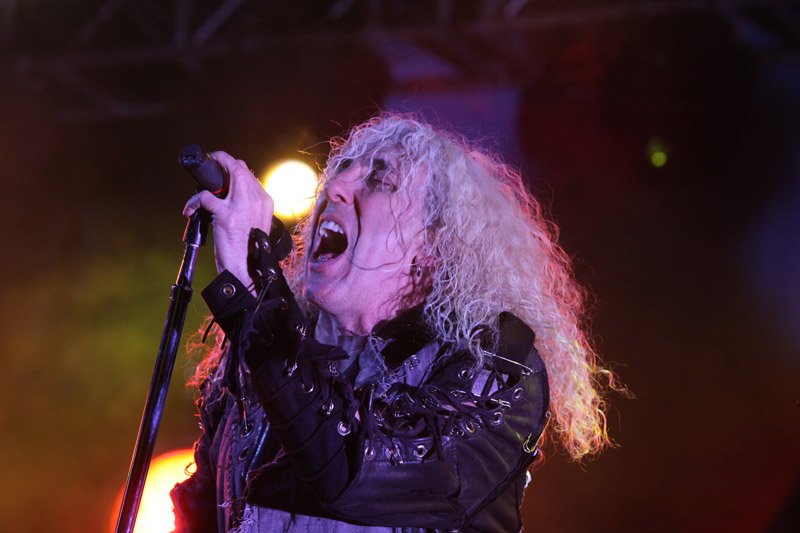 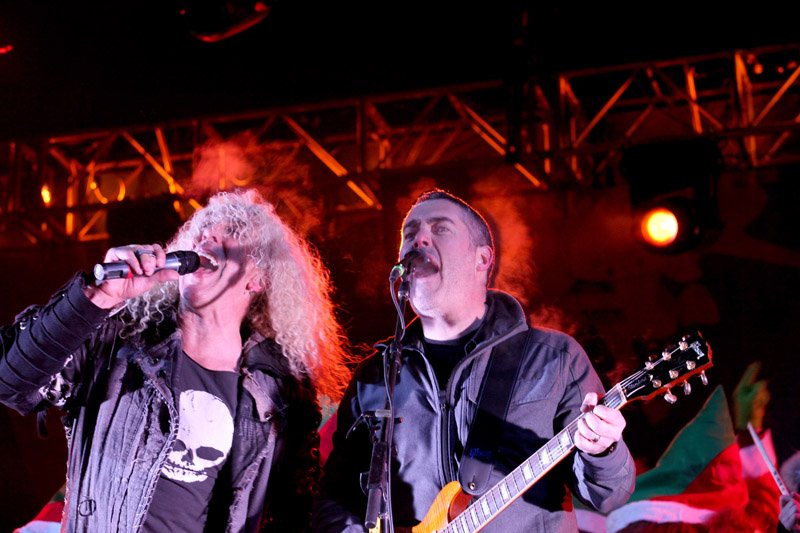 Be the first to comment on "Vail Snow Daze Concert"