MORRISON, CO – When one here’s that the band Vampire Weekend is performing at Vampire Weekend Red Rocks Amphitheatre thoughts of fangs, blood and Gothic clothing might come to mind, this was not the case as the clean cut indie rock band from New York City took the stage. Vampire Weekend is on tour supporting there new album “Contra” with tour dates across the U.S. then heading overseas in October to places like Bangkok, London and Munich.

The name Vampire Weekend was derived from lead singer Ezra Koenig’s armature film about werewolves made while studying at Columbia University. One of the bands latest song “Jonathan Low”, appeared on the soundtrack to the movie Twilight Saga: Eclipse guaranteeing the band mainstream success worldwide with the ever popular vampire trend. 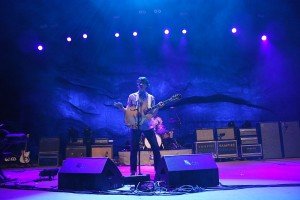 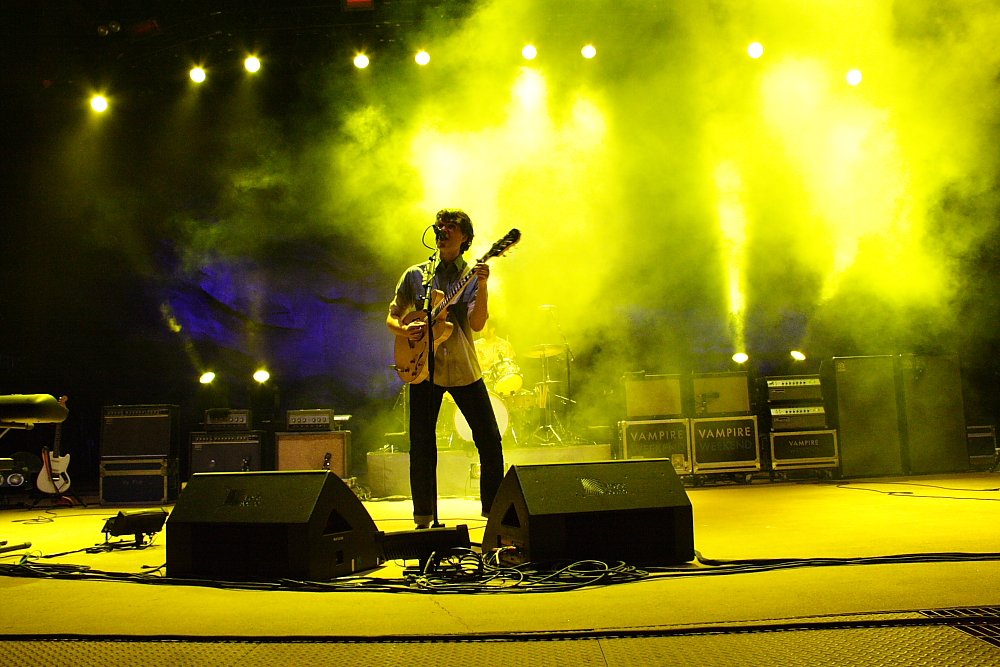 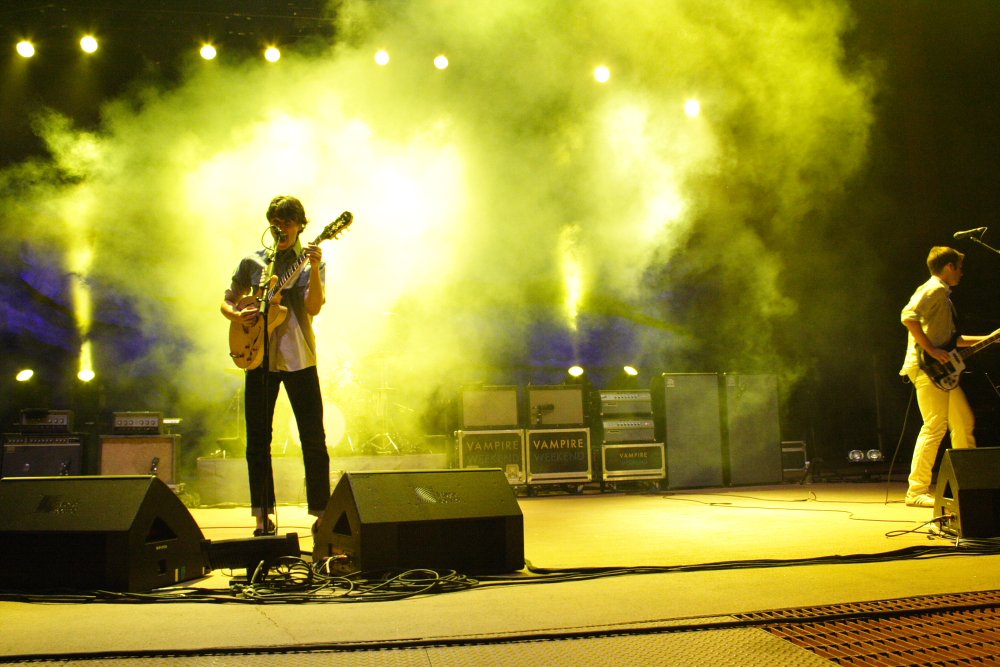 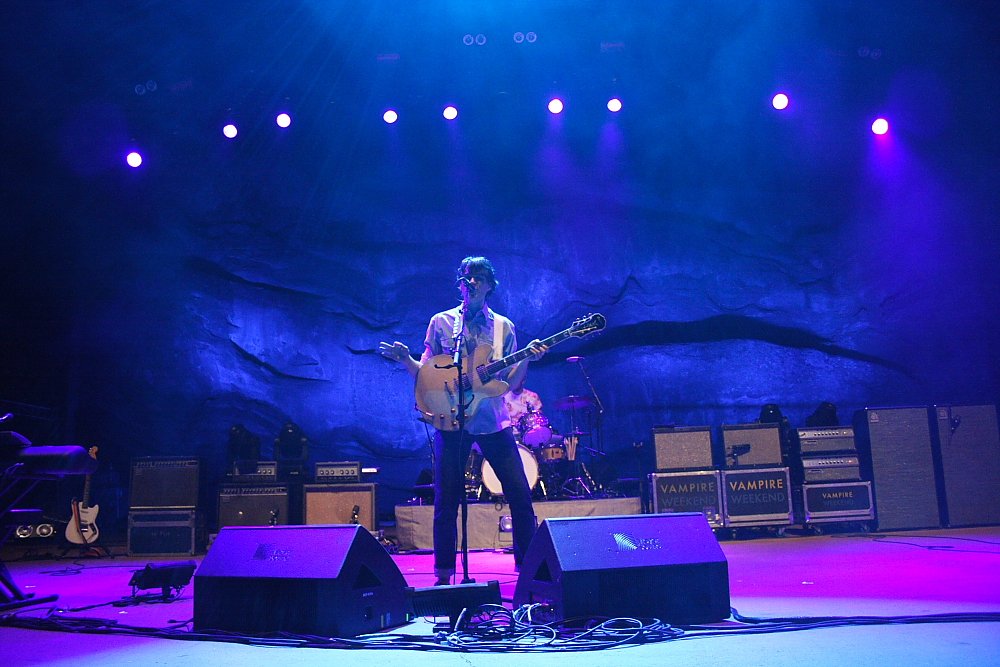 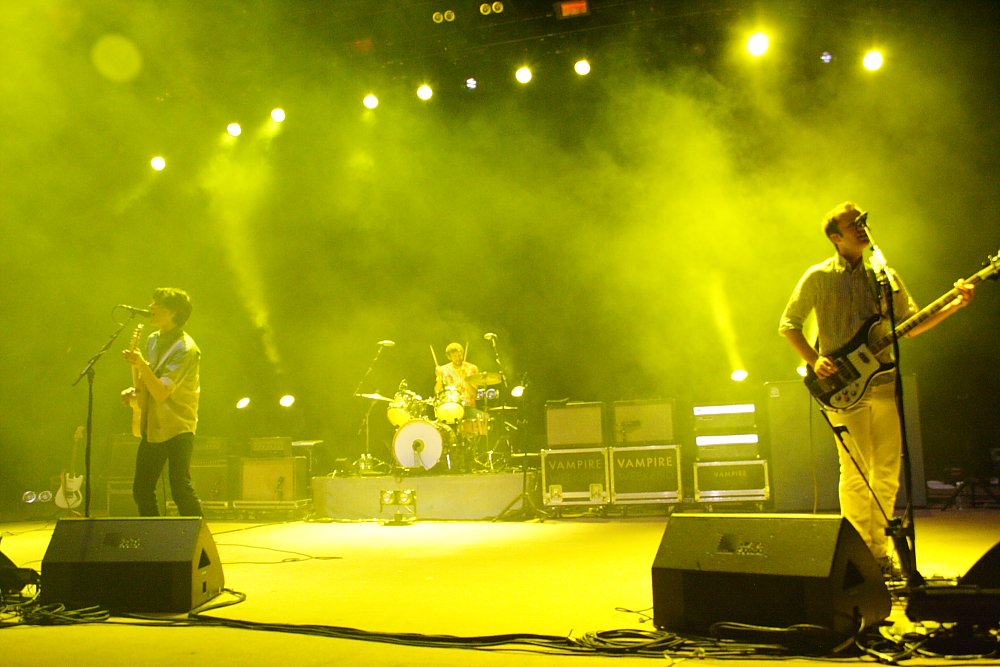 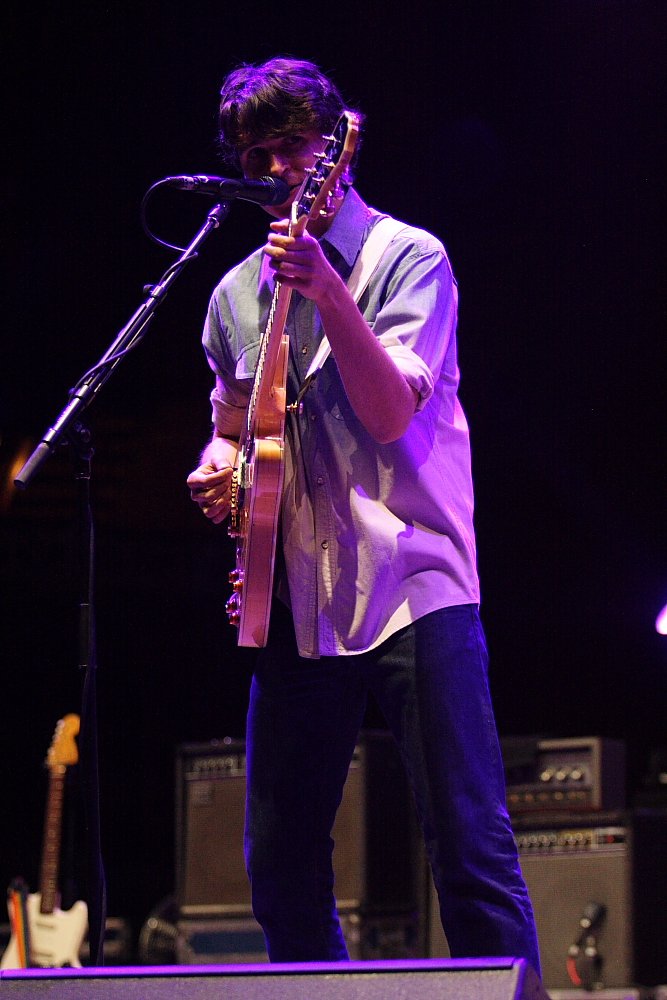 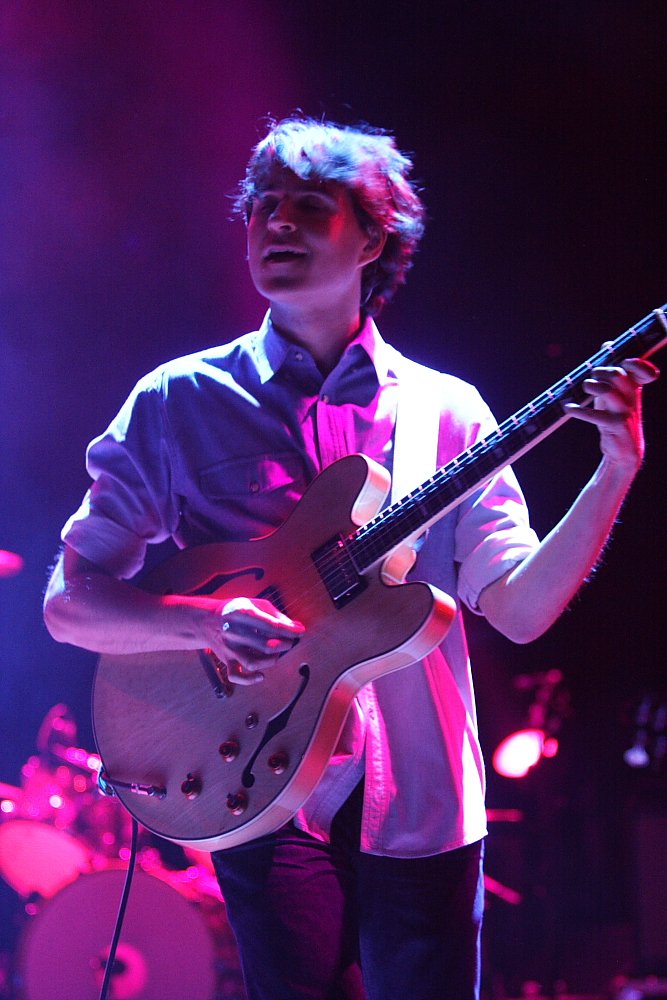 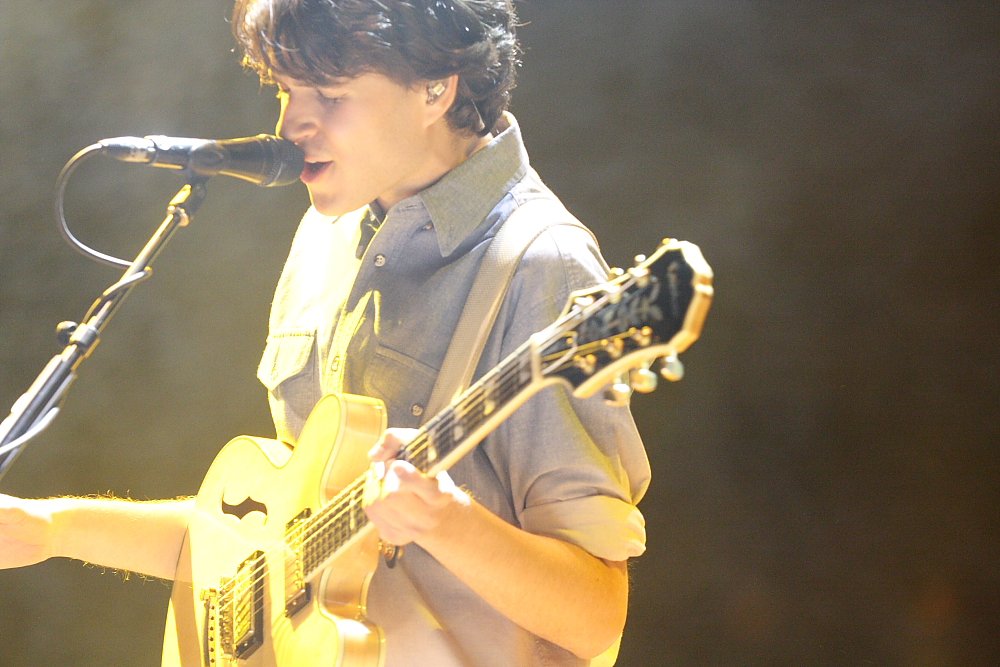 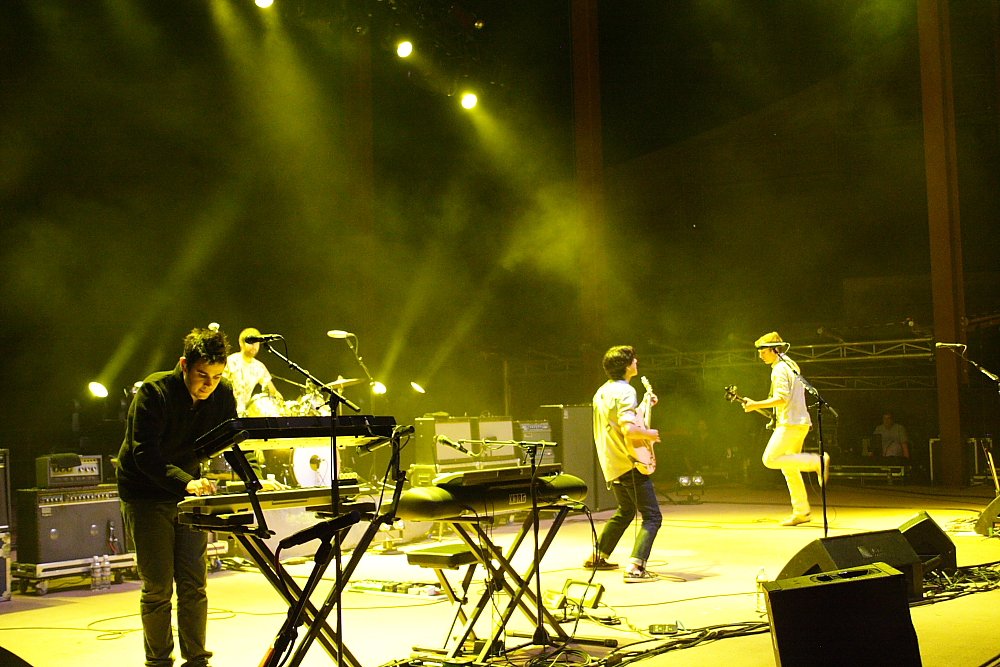 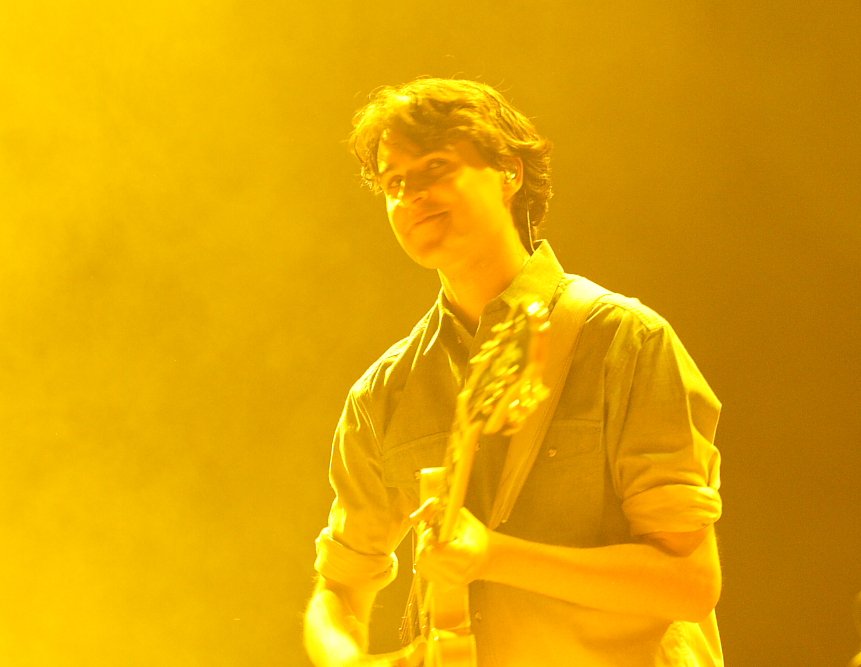 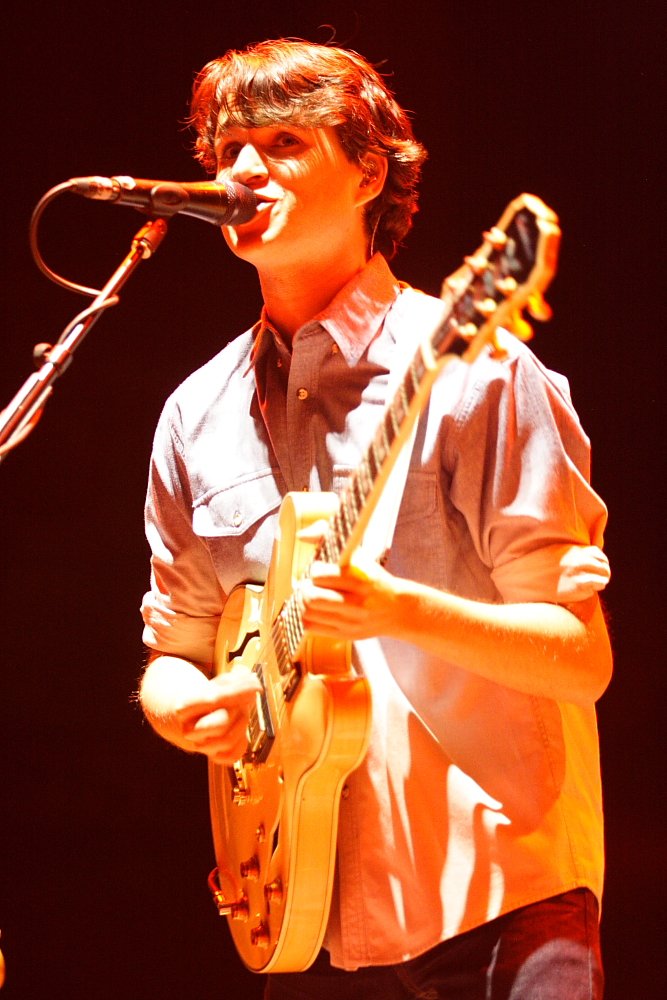 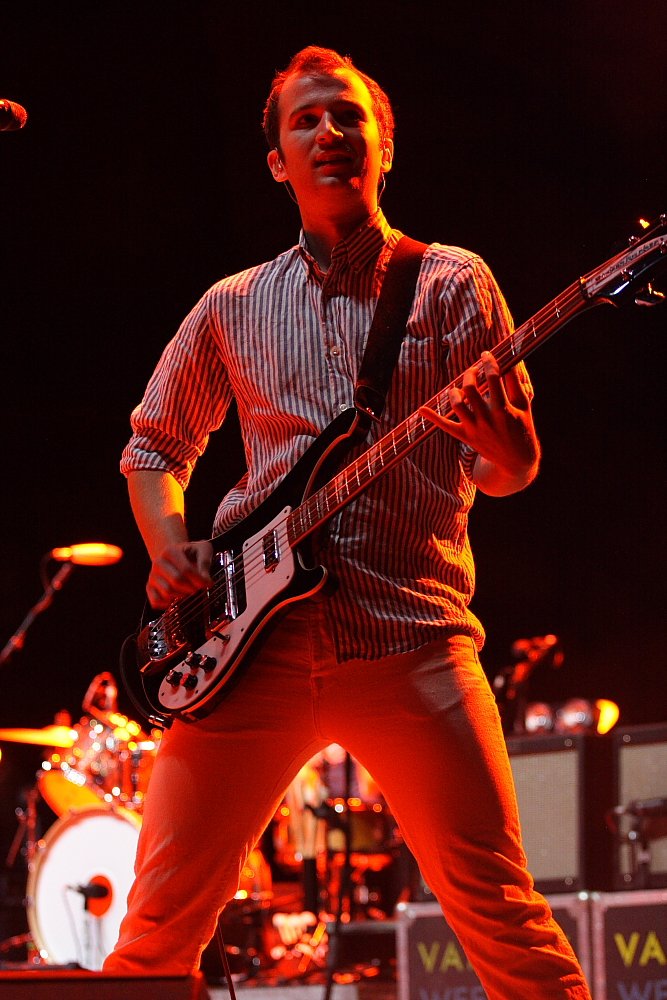 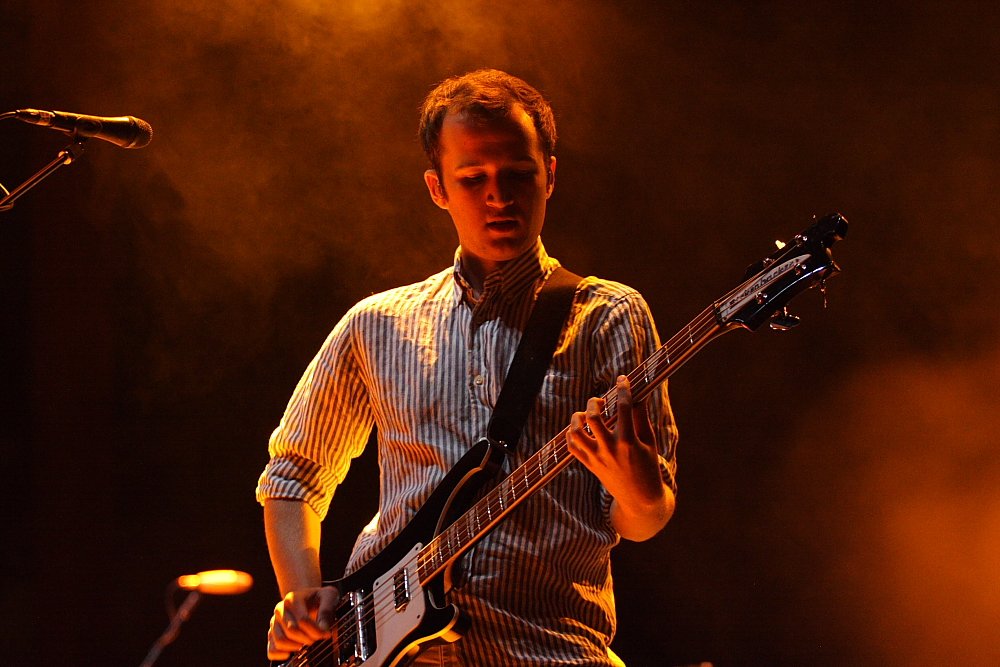 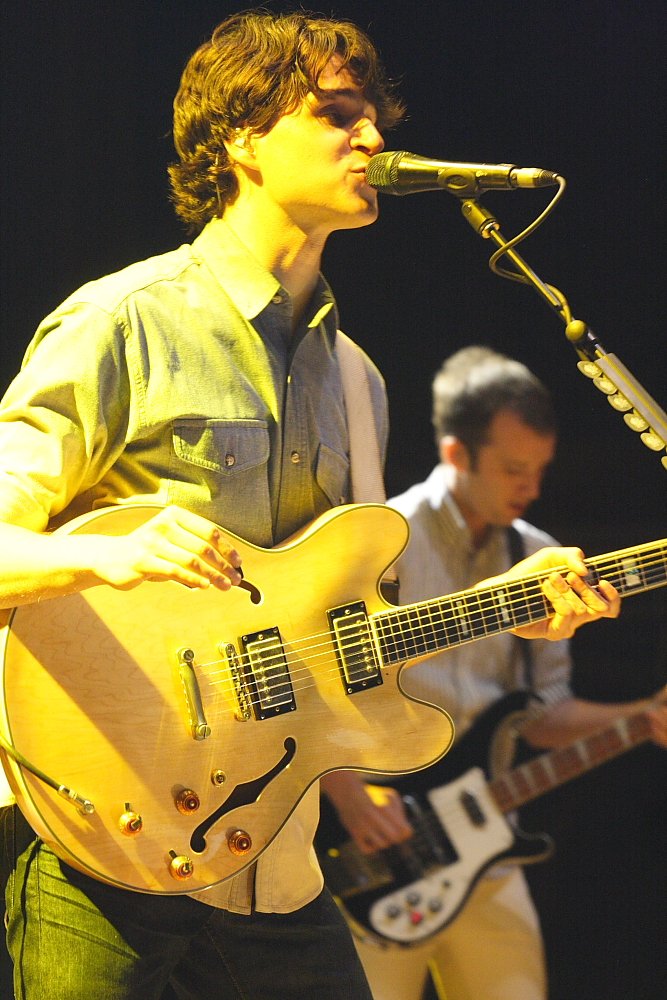 Be the first to comment on "Vampire Weekend Red Rock Photos"