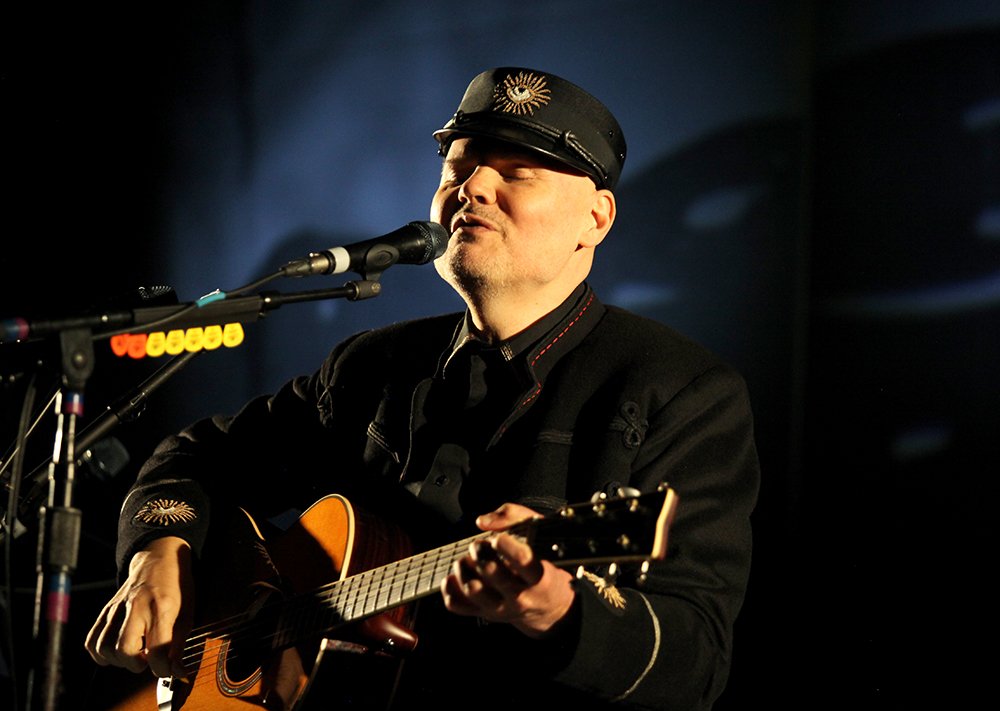 BOULDER, CO – Most of Boulder probably didn’t even realize who was playing in town, the Marquee at the Boulder Theater simply read “WPC” in lights and underneath in smaller letters read Billy Corgan.

The Boulder Theatre hosted William Patrick Corgan for an intimate concert by the singer and songwriter William Patrick Corgan. Most of you probably know him as Billy Corgan of the Smashing Pumpkins. Corgan is currently on tour for his Album “Ogilala” which was produced by legendary music mastermind Rick Rubin. The stripped down acoustic set was truly an epic night of music with Corgan playing piano and guitar . It was, as one would imagine, what it is like to see him play on the bus between cities-a man with his guitar and his passion for music. 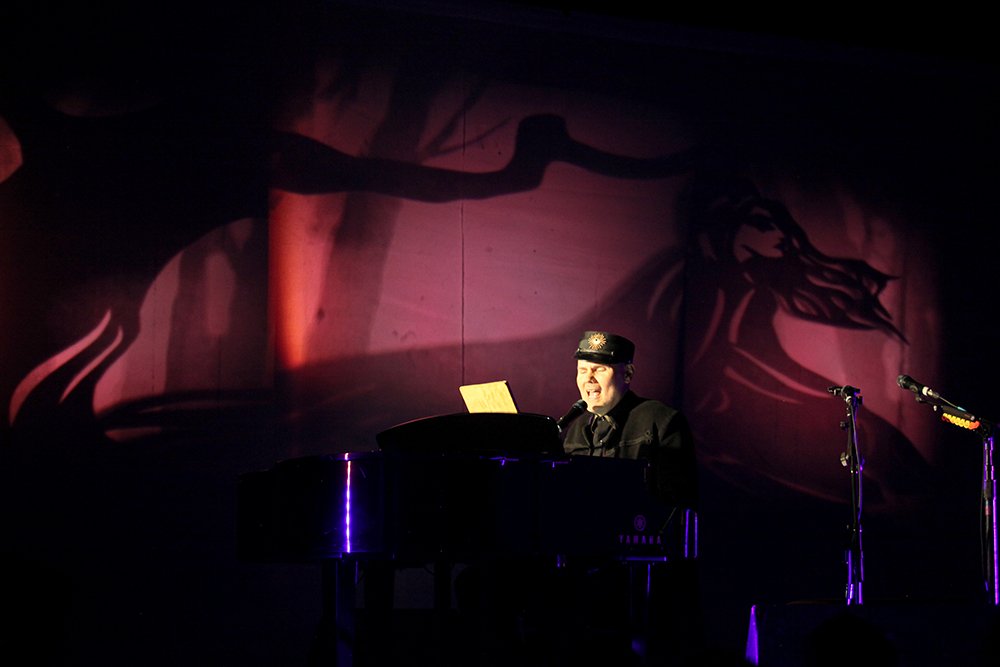 It was refreshing to see a musician of his caliber toned down and reworked as William instead of “the guy from the Smashing Pumpkins”. A great solo acoustic album, full of emotions and storytelling melodies. Check out the cool silent movie “Pill Box” that goes along with the Album.

Here is the song “The Spaniards” from the Ogilala

The first set consisted of the new album while the second set was mostly Smashing Pumpkins songs but also a Zwan song and a couple of covers including “Landslide” by Fleetwood Mac and “Wish You Were Here” by Pink Floyd .\\ 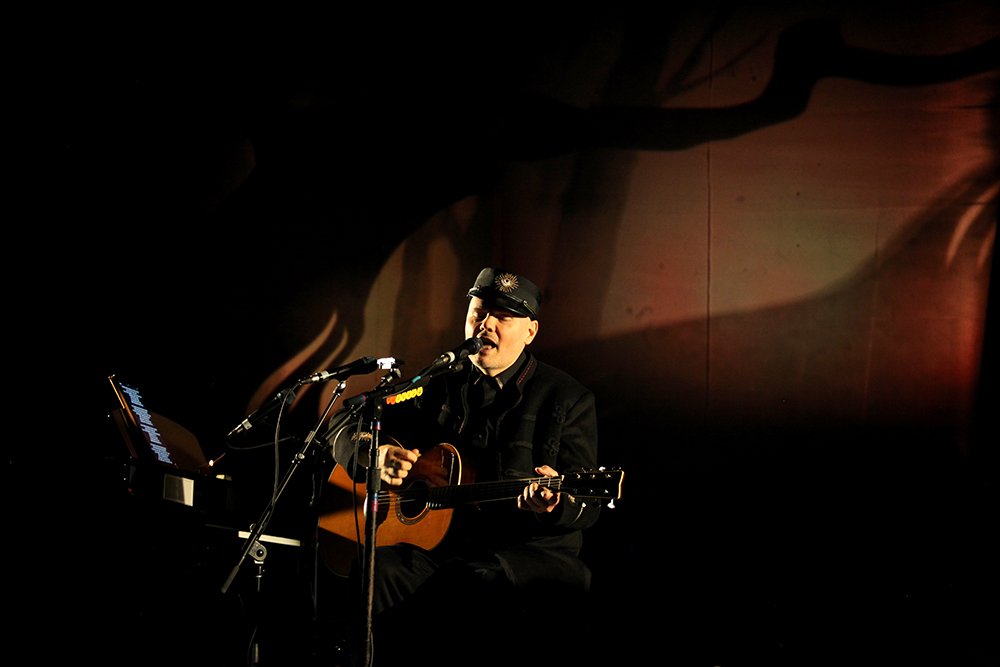 He will be playing in San Francisco and Los Angeles at the beginning of November.

Zowie
Processional
The Spaniards
Aeronaut
The Long Goodbye
Half-Life of Autodidact
Amarinthe
Antietam
Mandarynne
Shiloh
Archer
If I Were a Carpenter
(Intermission )
Starla
Pale Horse
Muzzle
Of a Broken Heart
Landslide (Fleetwood Mac)
Annie-Dog
Wish You Were Here (Pink Floyd)
You Were Mine
Soma
Winterlong
Gossamer
Stand Inside Your Love
Tonight, Tonight
(Encore)
Spaceboy
Age of Innocence
Farewell and Goodnight 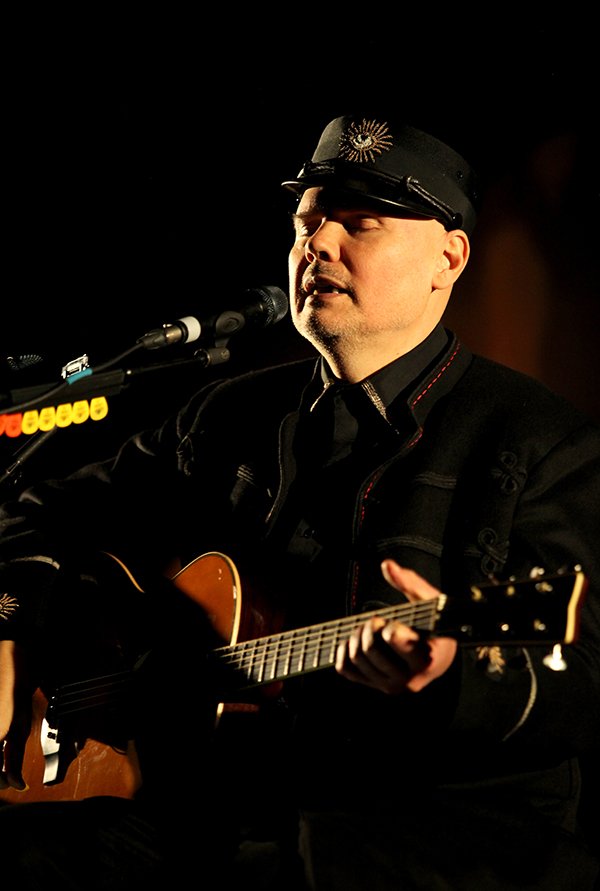 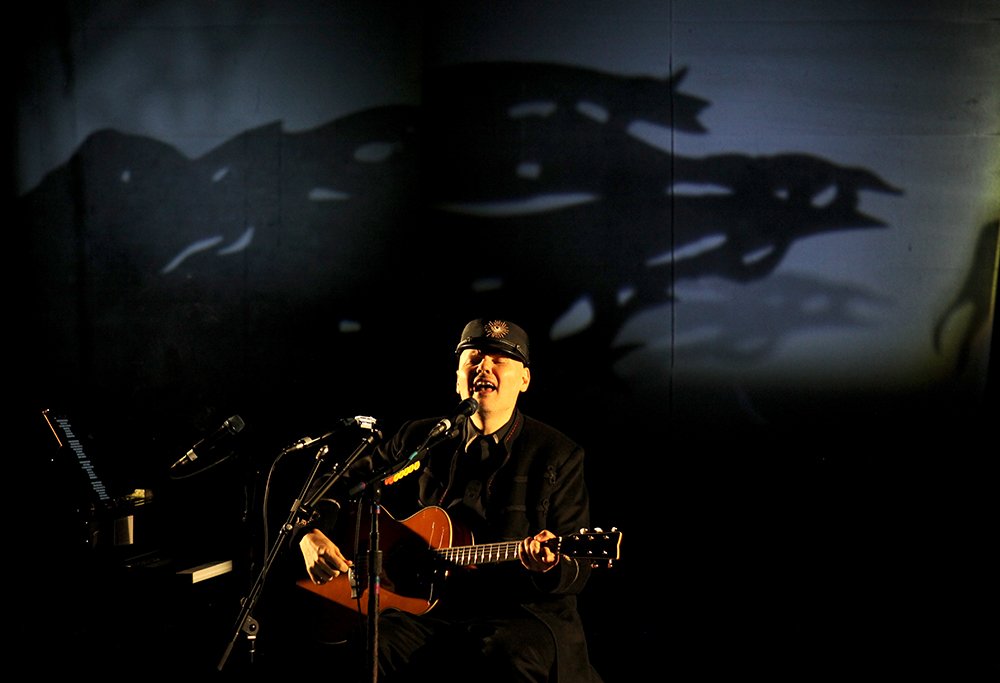 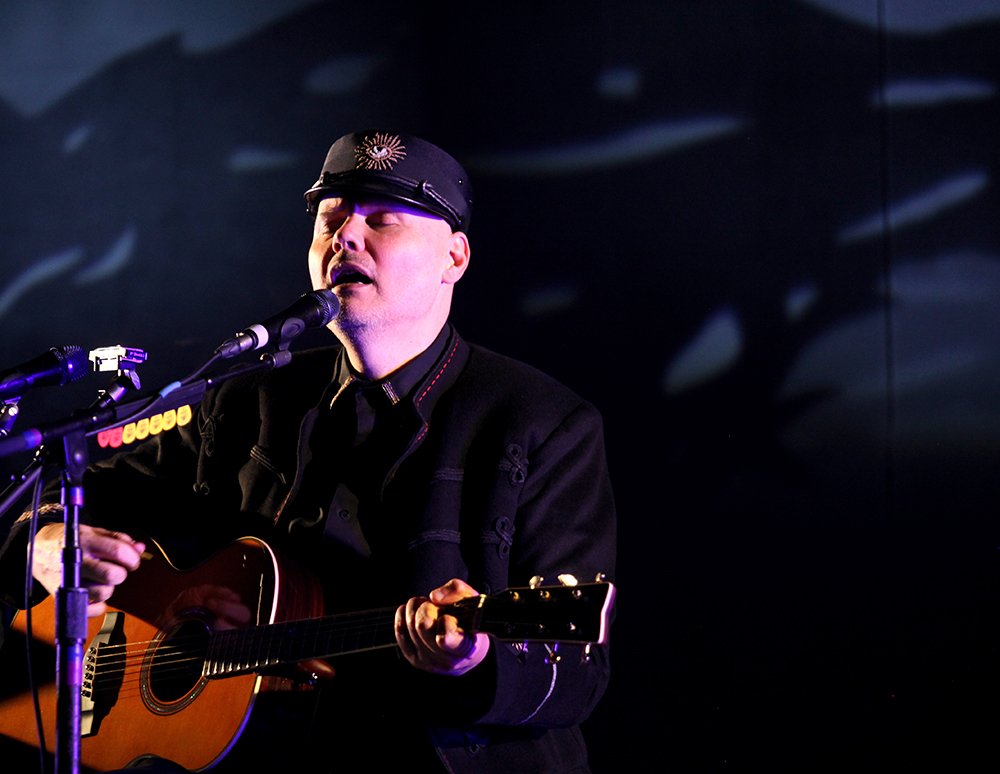 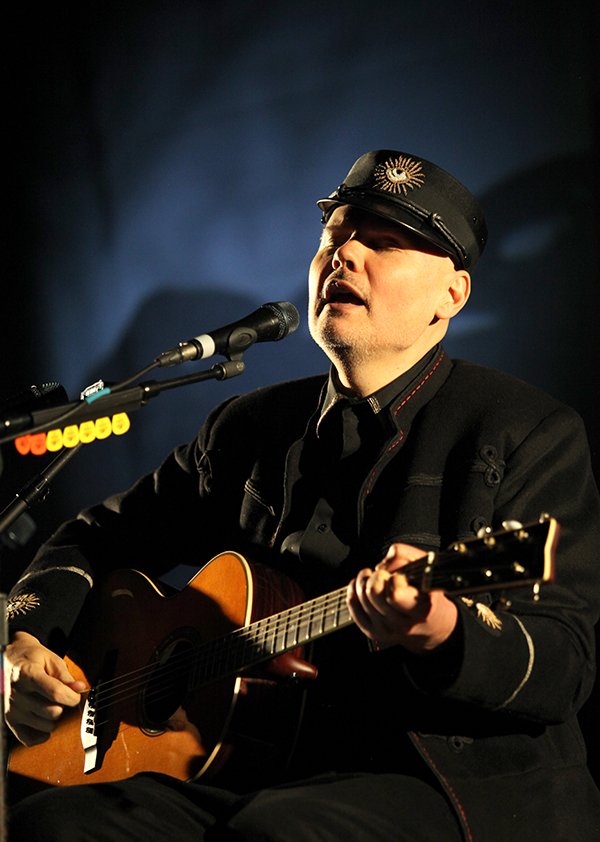