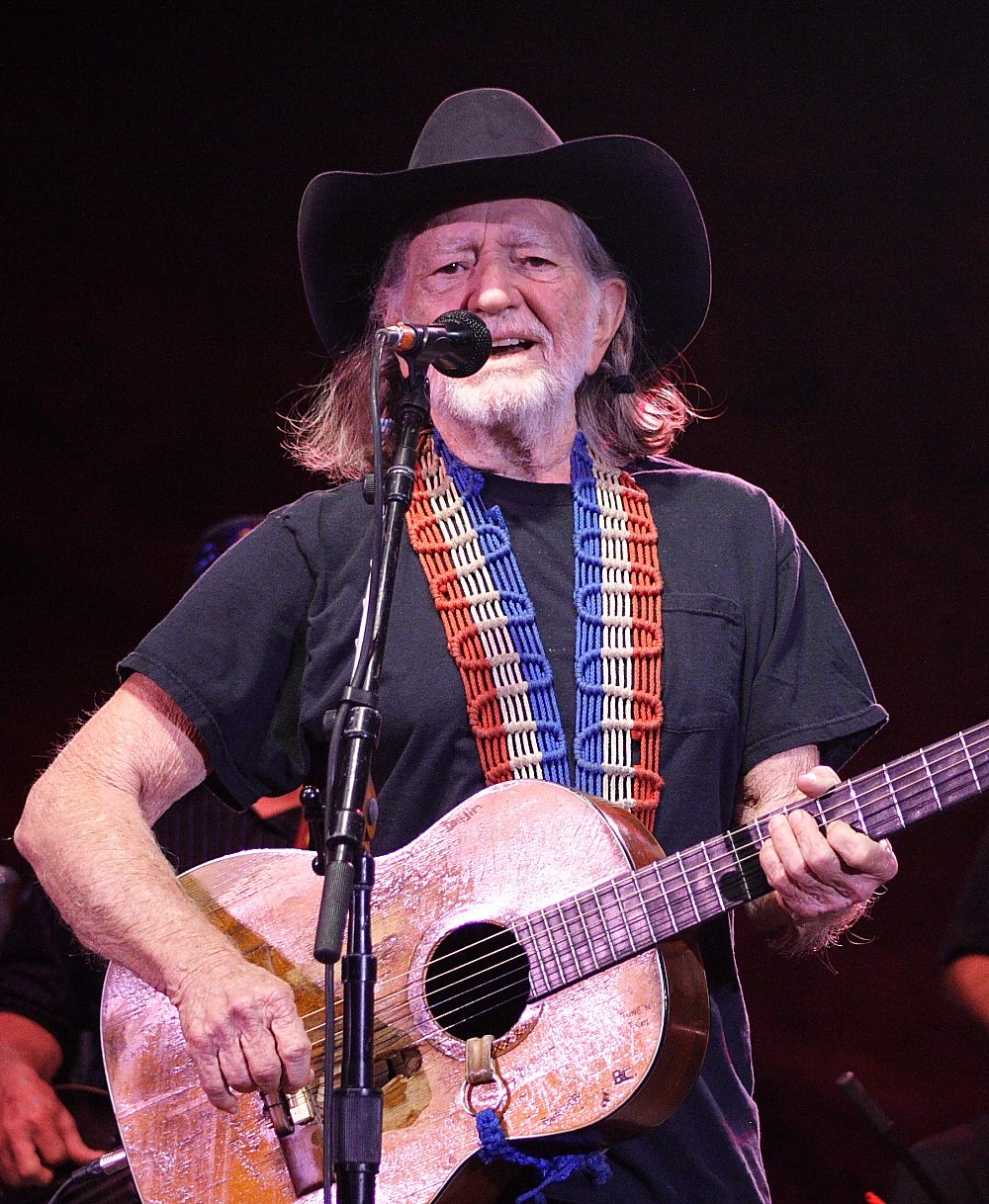 MORRISON, CO – Willie Nelson has returned to Colorado once again for a sold out concert at Red Rocks Amphitheatre. At 77 years young it seems Willie Nelson is like a fine bottle of wine continuing to get better with age. The Texas singer songwriter and activist reached great fame in American popular culture during the outlaw country movement of the 1970s and remains a music icon around the world. Fans of all ages were in attendance, one of the only multi generational concerts of the season.

A man that has seen the world and has many stories to tell, Willie Nelson was quoted saying “The more songs you know, the more musicians you listen to, the more writers you hear, the better equipped you are to decide where you want to go next.” Great words for a man that has rubbed elbows with musical greats such as his country buddies Waylon Jennings, Merle Haggard, Johnny Cash and Kris Kristofferson along with a who’s who of popular culture. 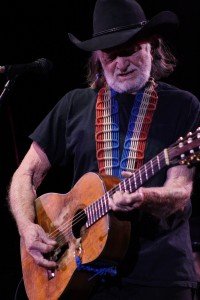 Willie Nelson has been an outspoken supporter of the legalization of Marijuana for many years and continues to support the movement. He was recently on CNN’s Larry King Live, and when Larry asked Willie about his marijuana use he explained he has stopped smoking and has started to to “vaporize” the weed instead, to stop the harmful effects of the hot smoke on his lungs after many a years indulging. One fan in the front row had a shirt that proudly read “I’ll stop smoking, when Willie does..”

Willie Nelson opened the show with “Whiskey River” much to the delight of the happy crowd. nd continued to play hit after hit thruout the warm fall night. Currently on a U.S tour in support of his new album aptly named “Country Music”. The album features popular bluegrass and folk tunes including Ernest Tubb’s “Seaman’s Blues, Merle Travis’ “Dark As A Dungeon,” and Doc Watson’s “Freight Train Boogie”. 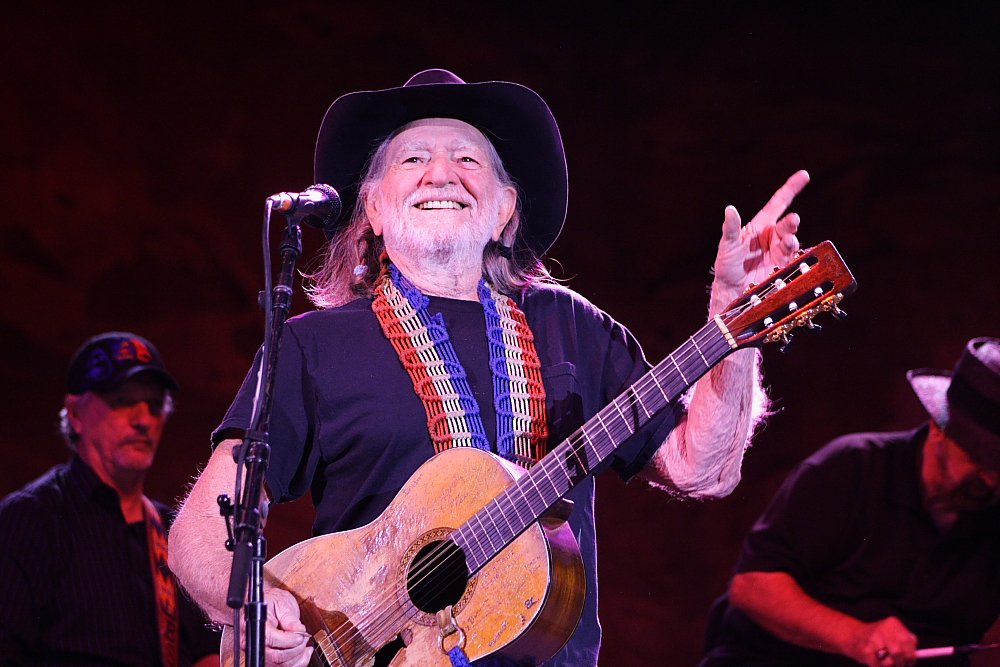 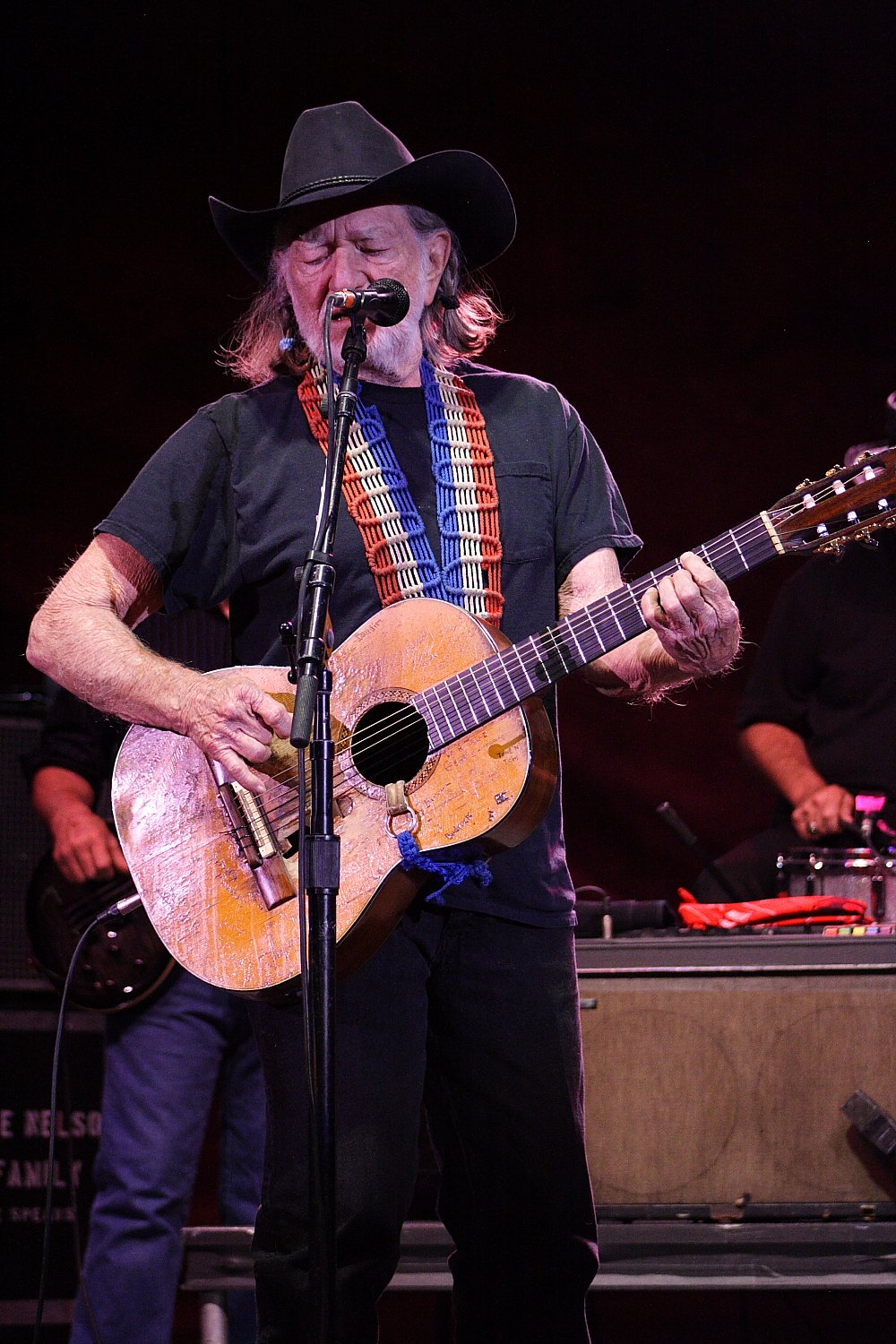 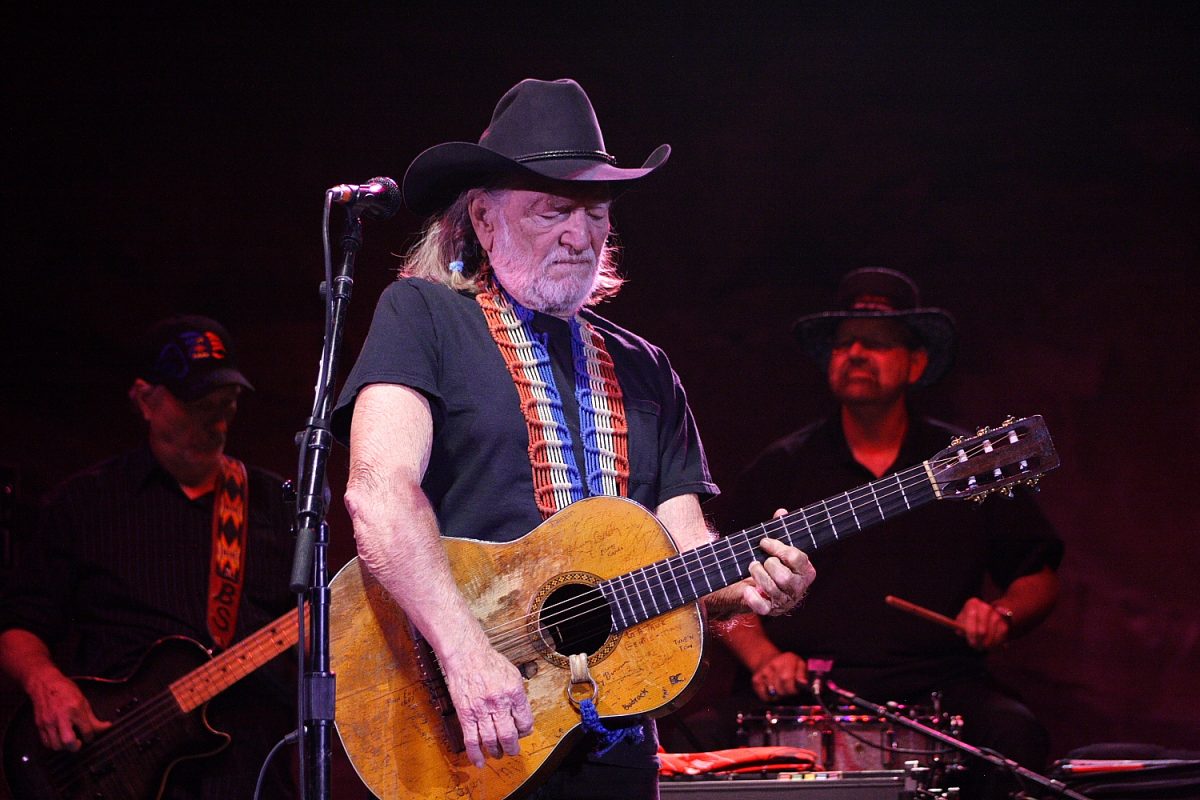 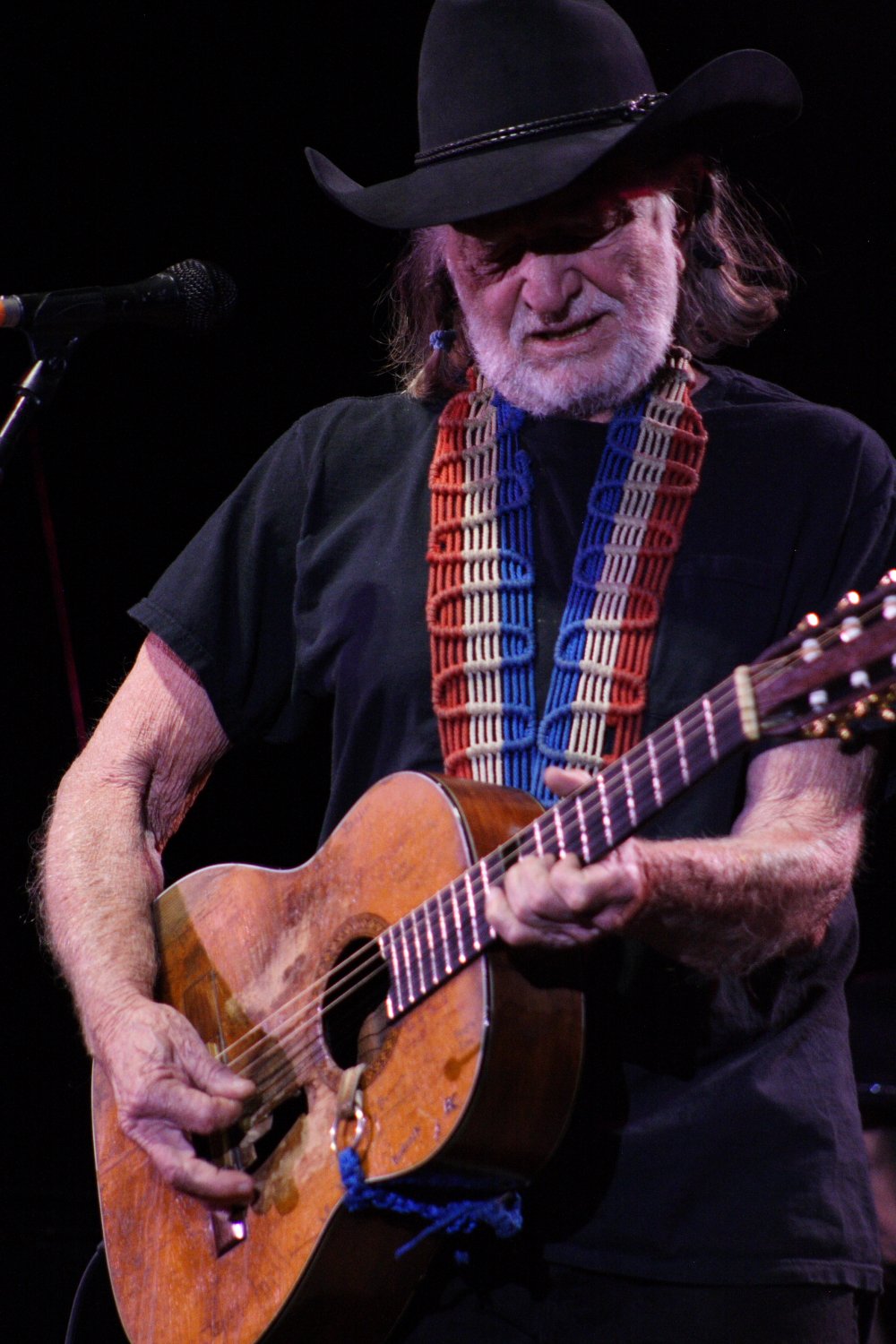 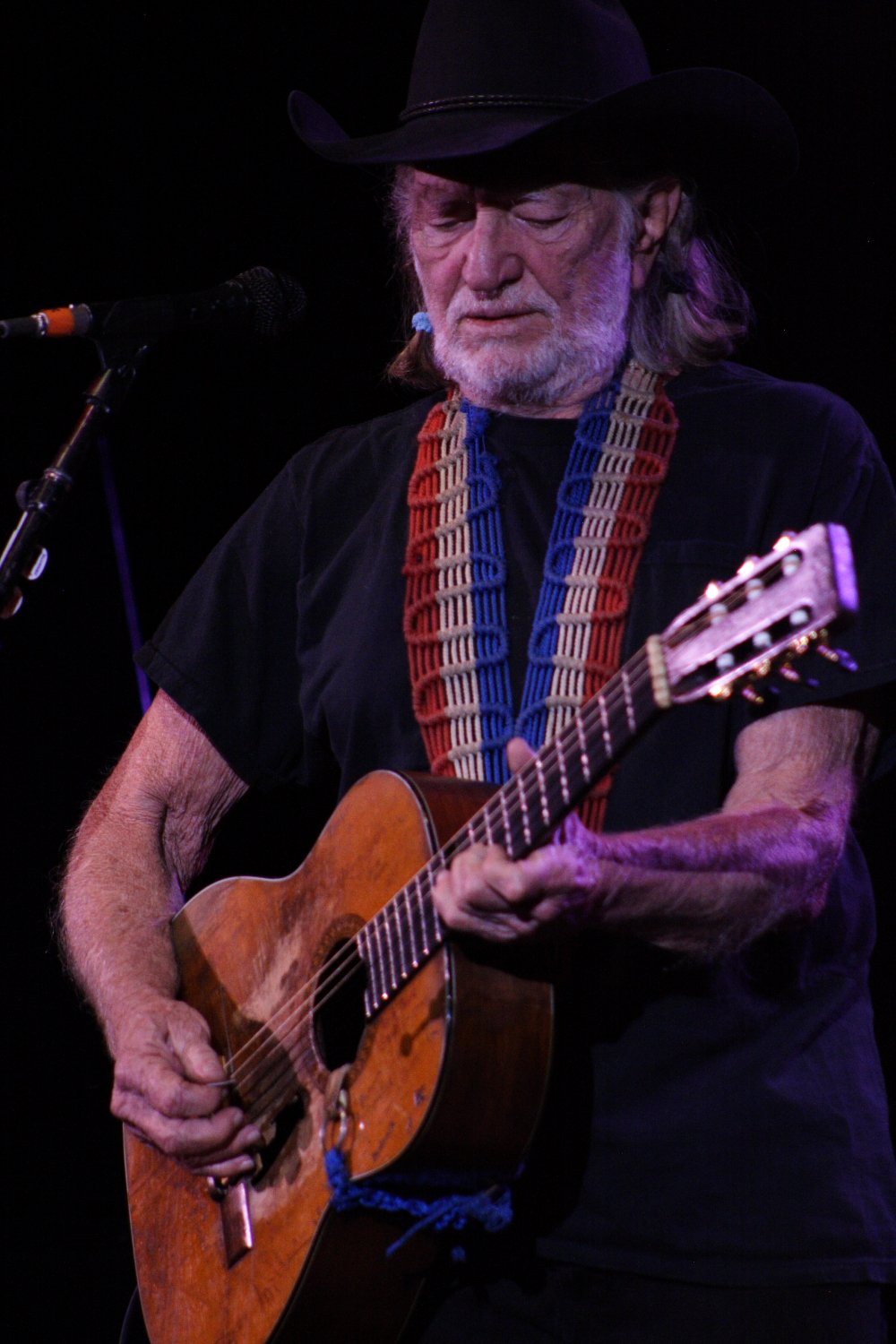 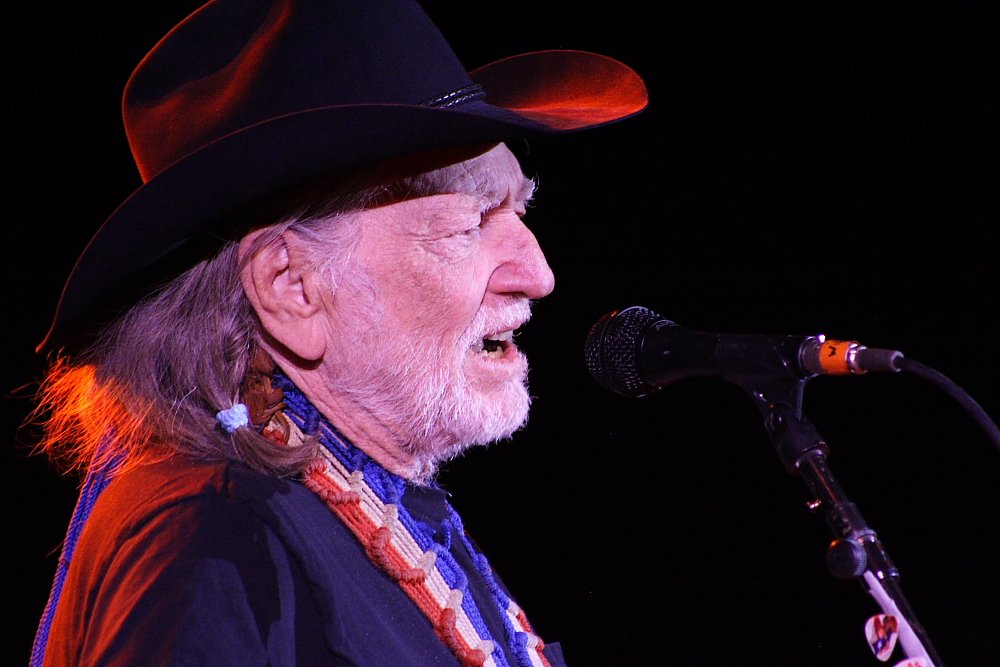 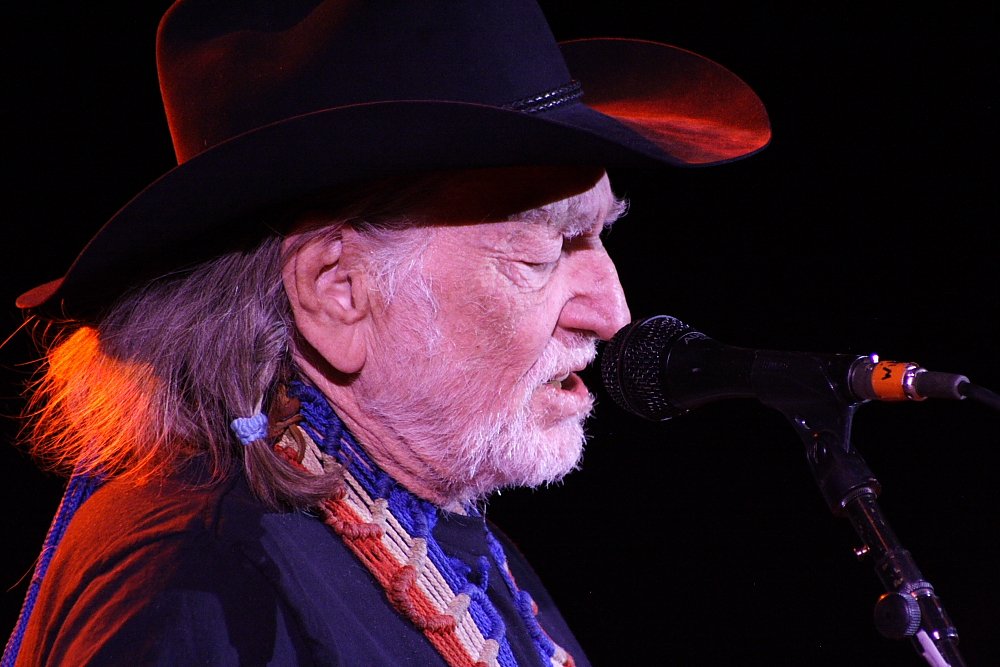 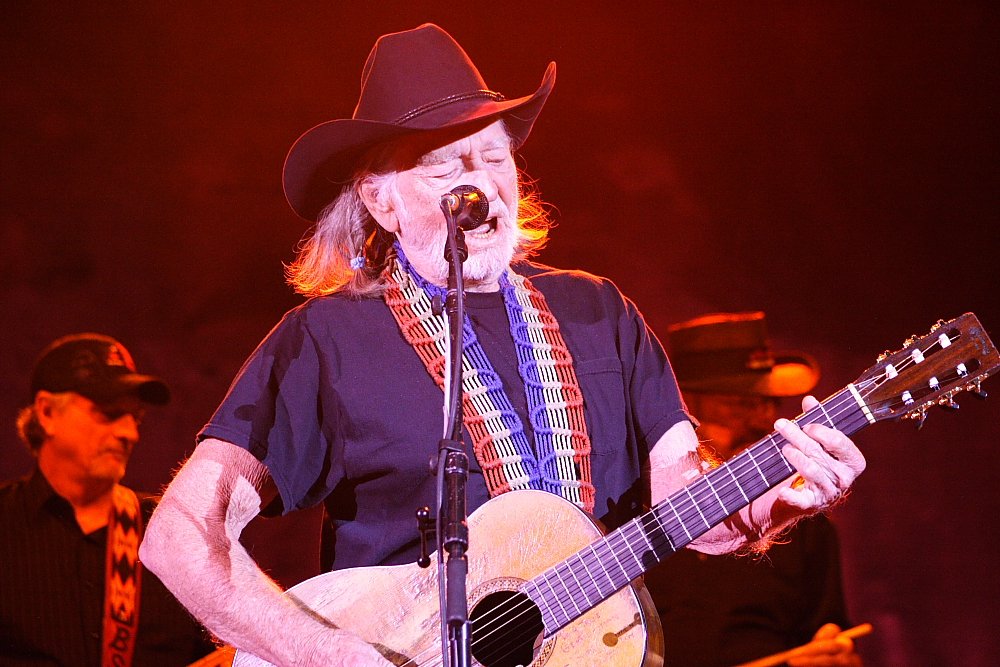 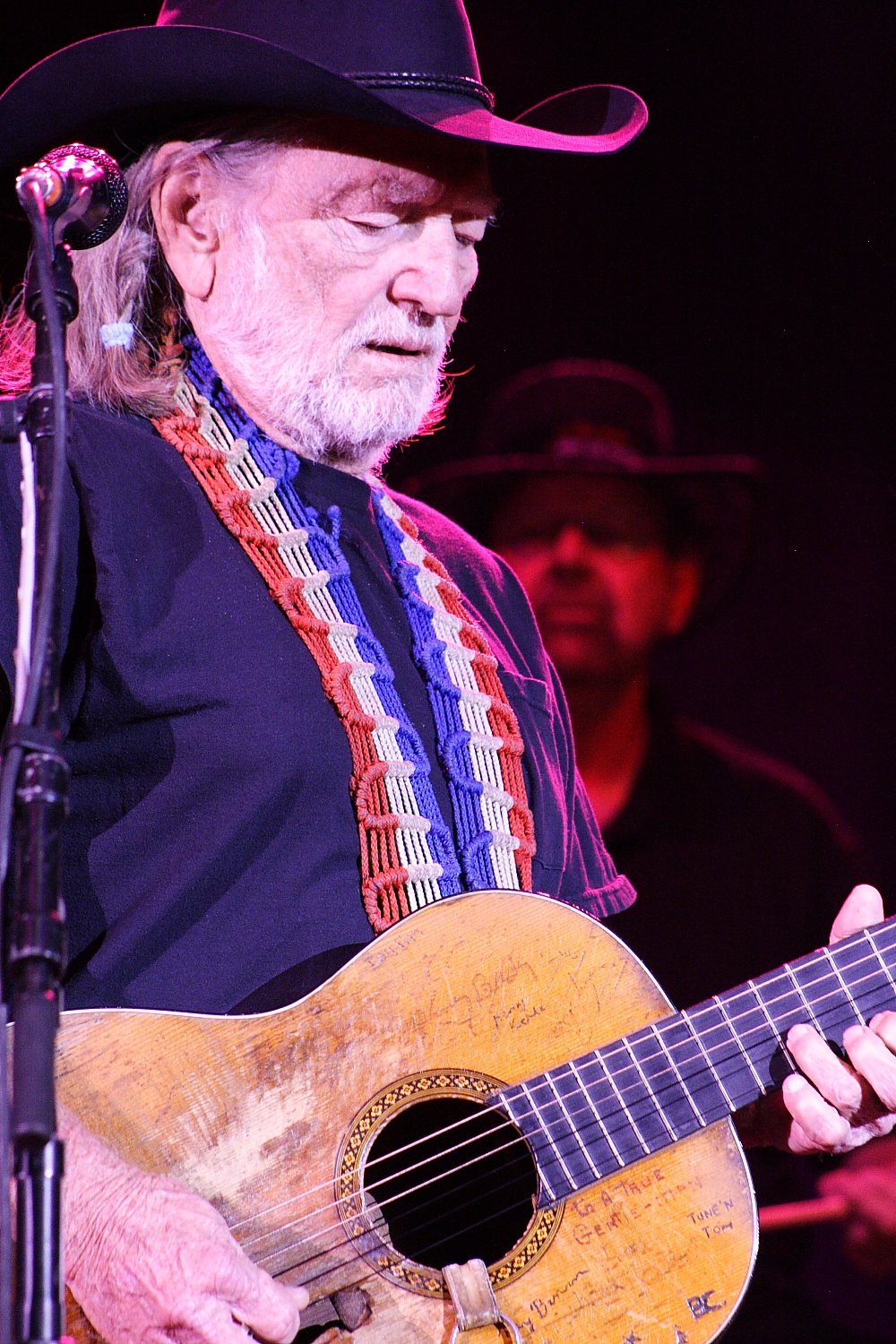 Be the first to comment on "Willie Nelson Red Rocks Photos"