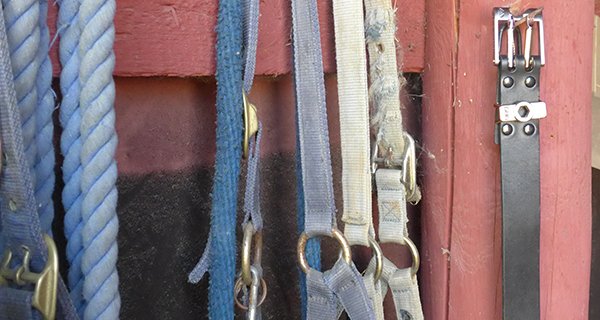 This Fall 686 one of the best independently operated outerwear companies in the snowboard industry has something to celebrate about, the companies tried and true 686 Toolbelt is turning 20 years old.

Now if you spend a good deal of time in the backcountry, odds are you’re already rocking a multi-tool in your kit these are great for small repairs until the inevitable happens and you drop one of those shiny silver bits in the snow. If that happens in deep snow, consider yourself SOL.

However, all that headache can be easily avoided by simply wearing a 686 Snowboard Toolbelt and not just when your getting rad in the mountains. The 686 Toolbelt comes equipped with two screwdrivers (#2 Philips Head and a Flat Head), three wrenches, and a bottle opener, however, I am not sure I want anyone opening a bottle from their crotch personally. 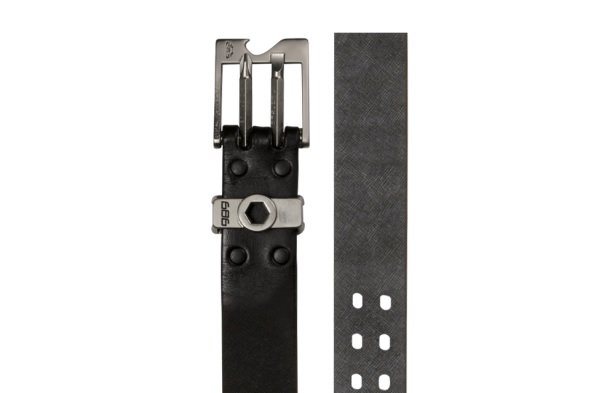 Best of all the 686 belt is TSA compliant, you will still have to remove it at the checkpoint as it’s got a whole lot of bling and will surely set of the metal detectors. An added bonus of wearing the belt is if you fly the low budget airlines like I tend to, well having a screwdriver at your side will inevitably prove useful for fixing stubborn tray tables. Now you can get your MacGyver on at 39,000 feet.

The 20th Anniversary 686 Original Snow Tool Belt is available in 3 colorways and sizes S-XL so as long as you fall in the 26″ – 42″ waist 686 can dial you in with a perfect fit. At $45.00 the 686 Tool Belt makes a rad gift to anyone that spends their free time dragging knuckles in the snow.

Also, check out our favorite snowboard tools for 2019.

Be the first to comment on "686 Original Toolbelt Review"