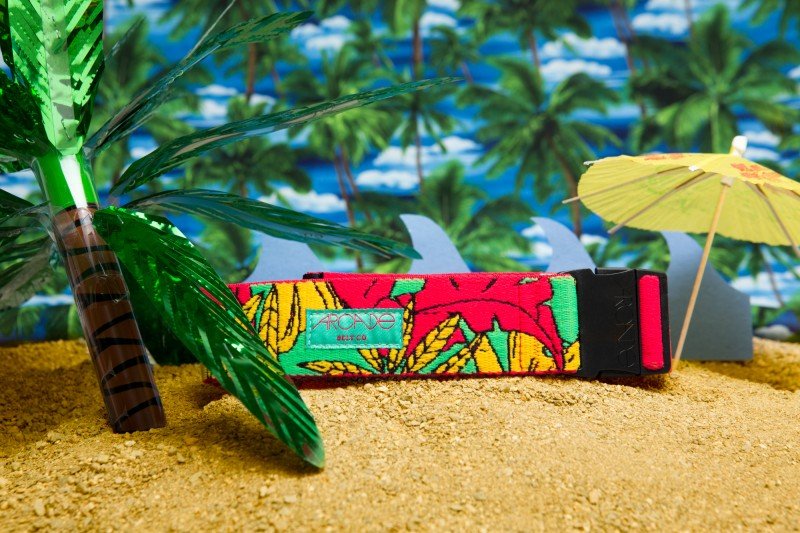 Built for the harsh realities of winter, styled for the laid back vibes of summer. 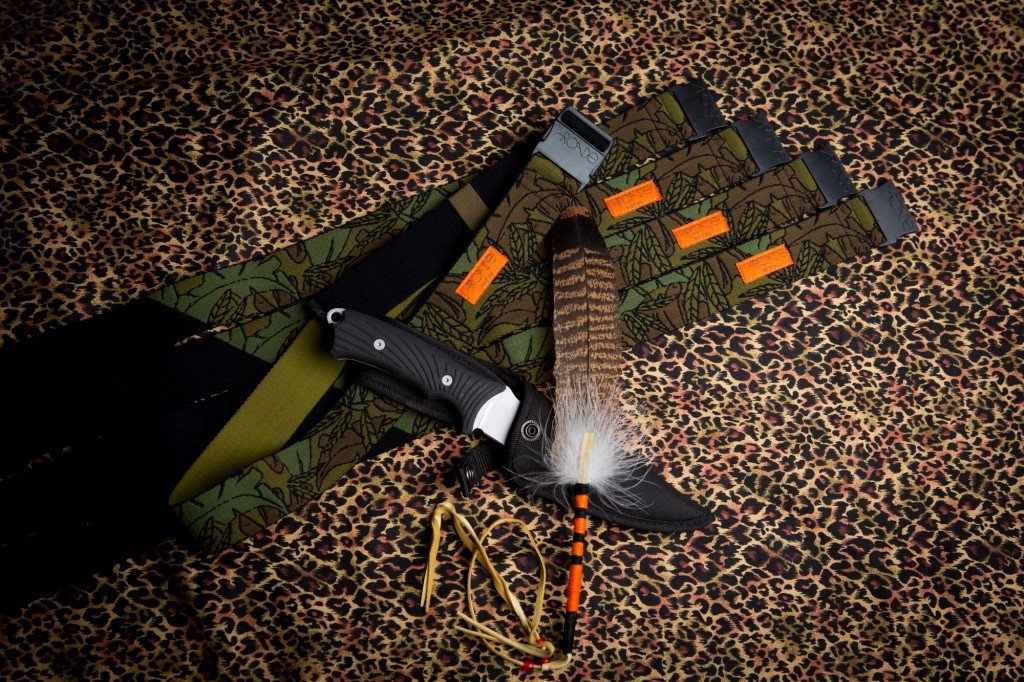 A comfortable feel and functional appeal have made Arcade Belts the best skiing and snowboarding belt in the industry.

Utilizing the momentum from the belt’s success, Arcade has launched a full line of belts designed and tailored for all things summer. 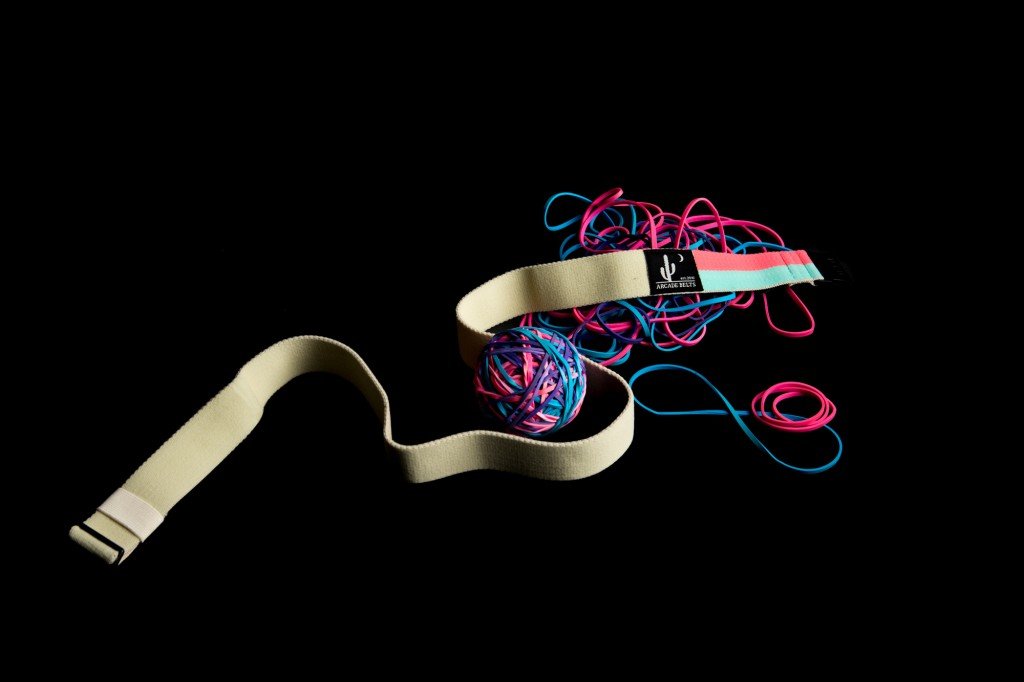 The belts are perfectly fitted for skating, built tough for biking, stylishly updated for street-wear, weather-proofed for hybrid board shorts.

Be the first to comment on "Arcade Belts Review"