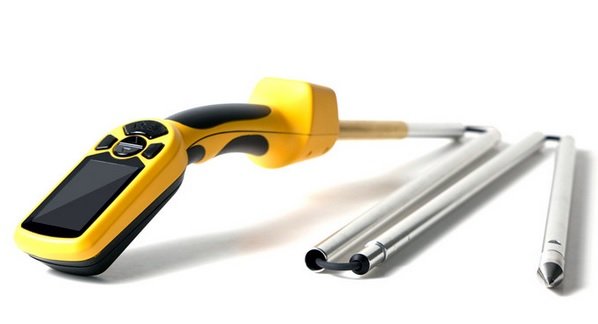 There are people out there dedicating their lives and careers to avalanche education. One of the coolest instruments in avalanche awareness is the AvaTech SP1 Probe. This tool is for the professional, who already has years of snow science education. It is in no way a tool for the ski bum trusty looking to “get freshies” every time a big dump sweeps through.

The SP1 is meant to help get multiple accurate readings in large areas that snow scientists have hypothesized, based on factual visual testing and observation, would have a similar snowpack. Rather than digging a pit every fifteen feet, scientists and avalanche professionals can base the SP1’s reading off of an original pit in an area of similar snowpack. Here is what they say about it “The SP1 takes over 5,000 measurements per second, provides accurate and repeatable results, and takes only seconds to output data that would take 15-20 minutes manually.”

AvaTech’s main goals are prevention and awareness. They build proactive avalanche safety systems to help people make accurate decisions in the backcountry. They are also taking the manual observation game to a whole new level with AvaNet, a digitally public community for backcountry enthusiasts to input snowpack and avalanche observations.

The founders say “We started AvaTech because we’ve had our own close calls and have even lost friends in avalanches. We want to help preserve the positive emotions of the backcountry and make it a safer place.”

If you live in a ski town, you’ve probably felt too close to avalanche deaths. How could you not. Every time I heard of someone getting injured in an avalanche, or even worse dying, I knew that the percentage of it being one of my friends, or at least someone that I knew was high. It is a scary feeling, and one that I’d like to eliminate entirely from my life. It isn’t possible though. There will be avalanches, and people will die. But together, and through awareness we can lower the number. So please, educate yourself, be prepared, and live to see another season!

Nick studied English Literature at St. Lawrence University in Canton, NY. There he spent more time on the river than on campus.