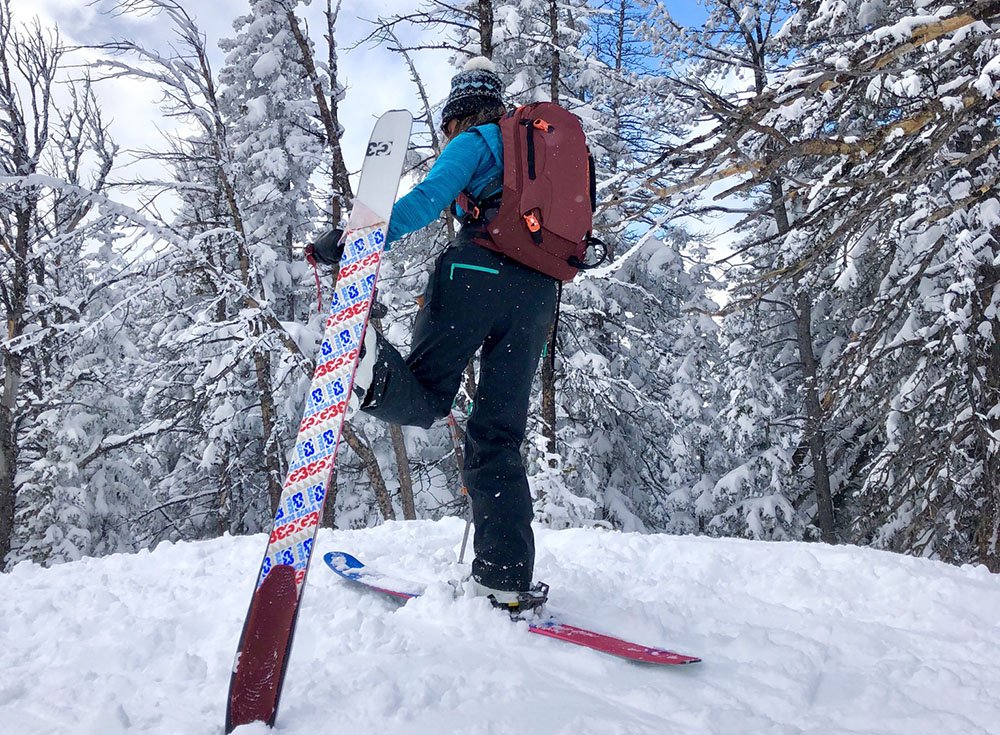 The G3 Scala Skins had no issue gliding through moist snow on my last tour, nor did I experience glopping as temperatures and speed deviated. I have also used this product in below zero temps, and had similar results.

The plastic section on the front of the G3 Scala Skins is a huge plus when it’s my turn to set the skin track. It is rugged and cuts through untracked snow with ease.  Unlike other products, where snow saturation from setting a skin track ruins adhesiveness, the G3 Scala holds in place. This is primarily due to the adhesive section not starting until after the plastic segment. 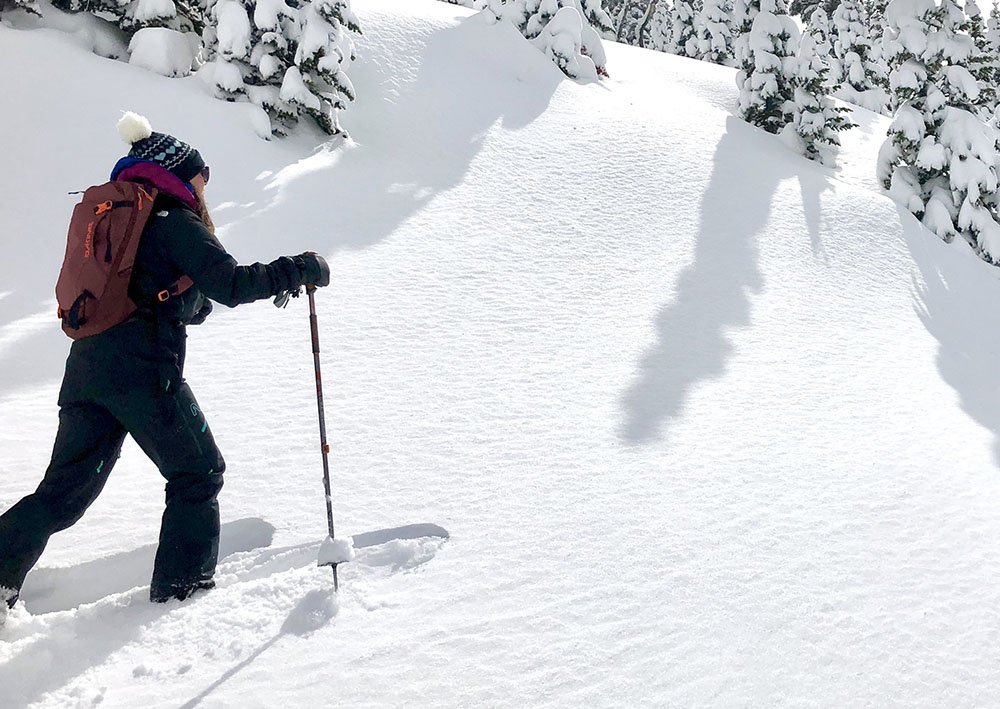 Slip: Steeper sections, while hiking, are no trouble as long as my weight stays centered. I experience minimal slippage, and those few cases are certainly user error. Overall the skins have a strong grip in both the fabric and plastic sections; a HUGE benefit for a rookie skinner. 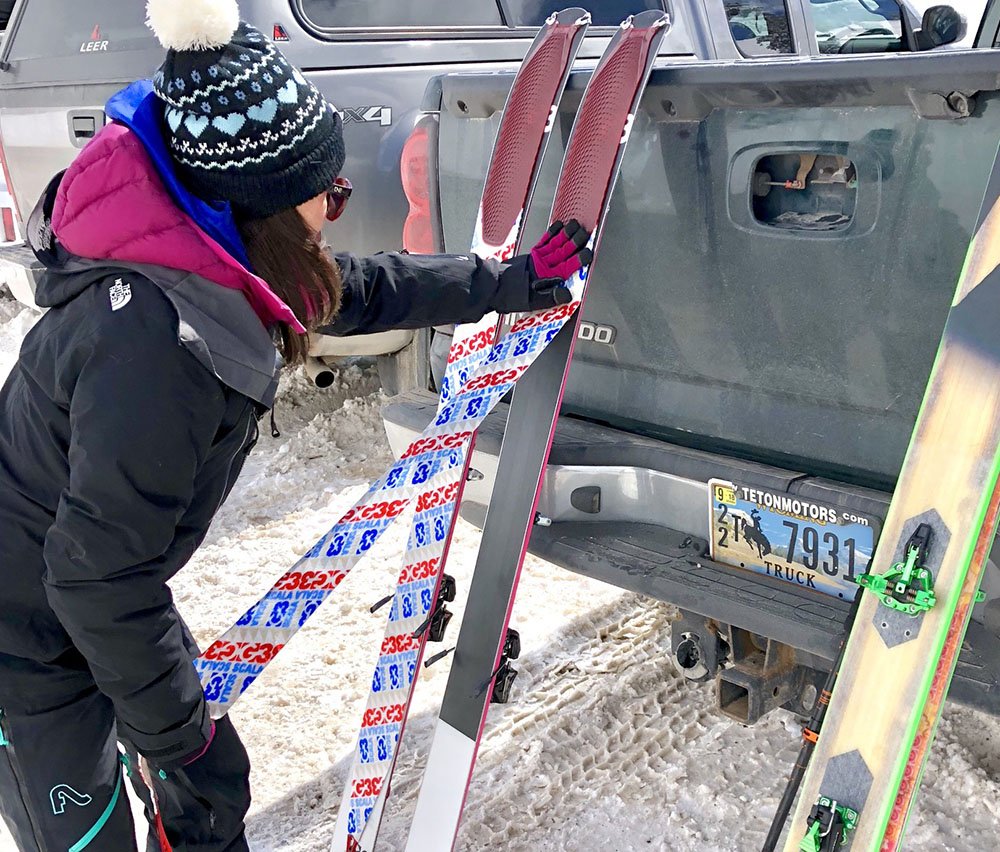 Adhesive: The adhesive creates a strong bond between the skin and the ski. I am a smaller woman, and it requires some force to remove these skins. While this can be a grunt fest, overall, it is a benefit. The strong adhesive allows me to remove and reapply the skins multiple times throughout the day. On the tour mentioned above, I was able to take my skins off and on 5 times without any reapplication issues. My fiancé on the other hand, by the last application, was crossing his fingers that his skins would reapply. 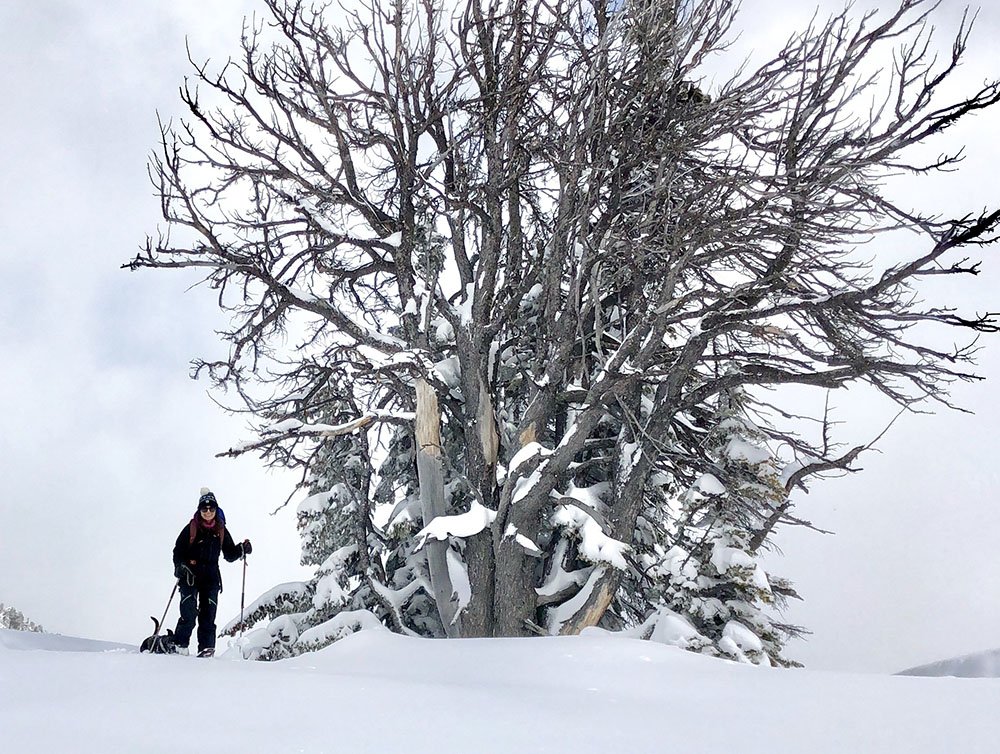 The G3 Scala Skin ($129.95) was a solid investment. I know when using this product I do not have to worry about gear failure or setback.

Be the first to comment on "G3 Scala Climbing Skins Review"