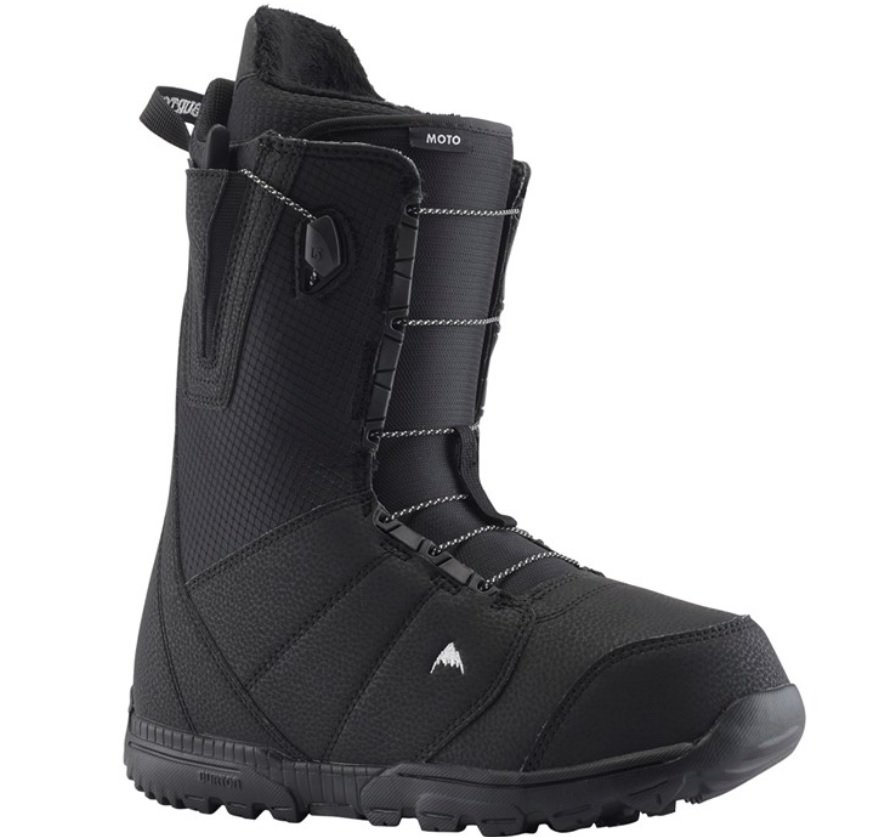 Everyone knows Burton, they’re one of the largest names in snowboarding. And most snowboarders will be familiar with the Burton Moto Snowboard Boot, in fact, there’s a good chance it was their very first boot. That’s because this was the best selling snowboard boot in the world for a few years. And it’s easy to see why with a forgiving flex pattern and easy to use Speed Zone quick lace system that tightens your boots with just a pull of the handles. 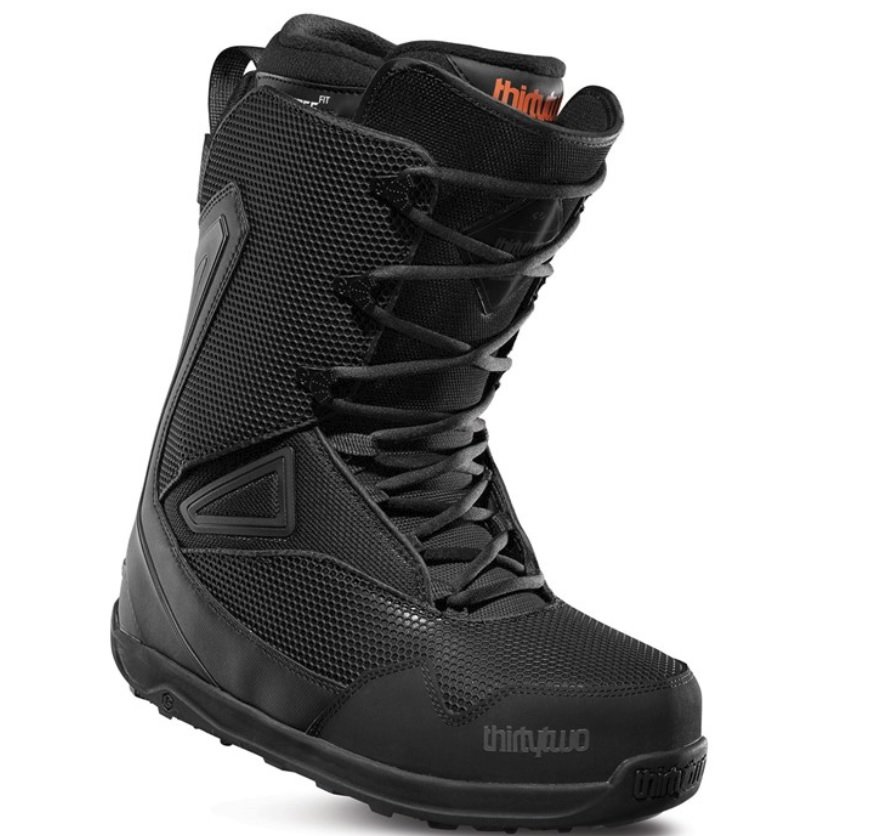 Sometimes it’s best to stick with what works, and the 32 TM-2 Snowboard Boot does exactly that. It uses a traditional lacing system, meaning you already know how to adjust the fit on these assuming you tie your own shoes, and you’ll have no trouble getting a replacement lace should one break while you’re on the mountain. They’re also extremely comfortable, with one of the best heat moldable liners on the market giving you a custom fit and superior support. 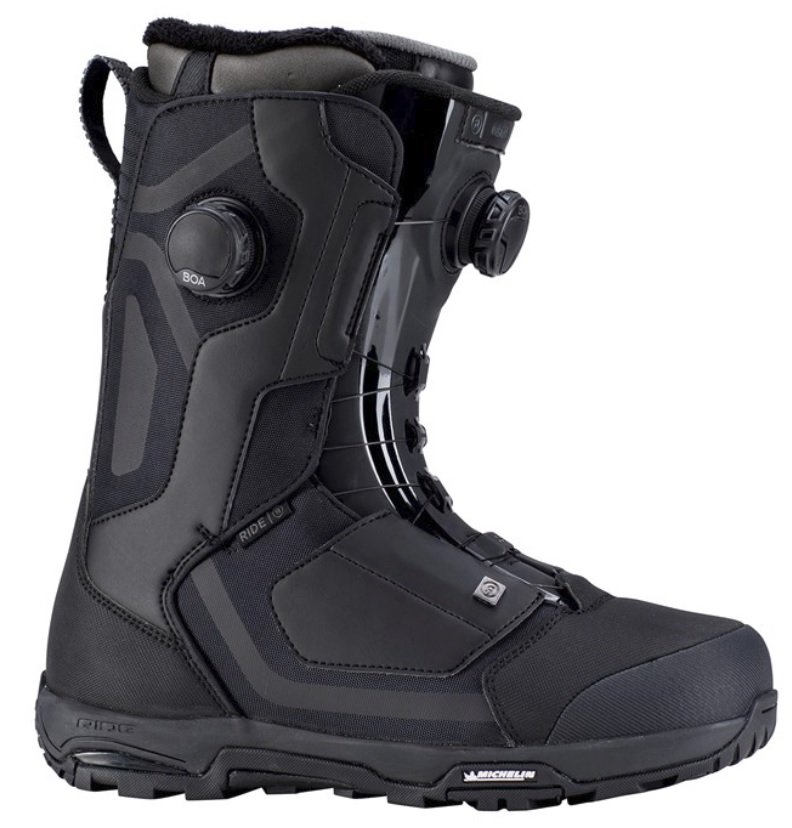 Whether you’re looking for a lightning-fast response or just a boot that will stand up to several seasons of abuse, it’s hard to go wrong with the Ride Insano Snowboard Boot. It’s built for big guys riding big lines and locks them into the Intuition Dream Liner using a two-zone Boa Fit System that uses The Closer technology to better distribute pressure for a more secure hold and more comfortable fit. 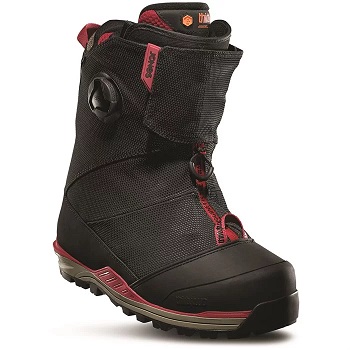 When you step out into the backcountry you need to know that what’s underneath you is not only reliable but also extremely comfortable on your feet. Introducing the snowboard boots made for the 2019 season: thirtytwo Jones MTB Snowboard Boot. Made with features that set them apart from the rest, like Recoil flex control inserts for customized stiffness, Elite liner with heat-moldable Intuition foam, and a molded toe cap to reinforce the boot against premature wear, you don’t wanna miss this boot! Tell Santa to take note of the Jones MTB Boots crampon-compatible Vibram® soles for ripping backcountry sessions.