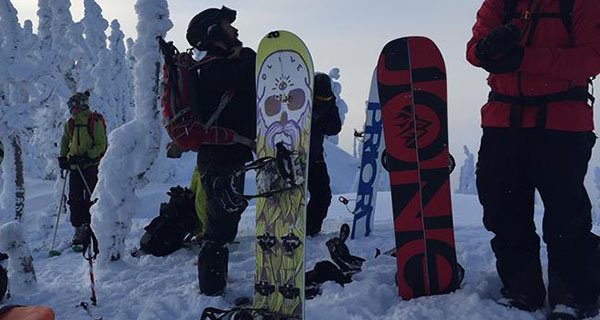 The first thing that grabbed my attention when the Olive Exodus arrived was the top-sheet. BLAM! Skull. With mountains. And a tip to tail beard.

In this biz, that is what’s known as an unholy trifecta. It is both rare and awesome.

I’m uncertain as to when skulls started to make their appearance in the skateboard scene… I have a pretty clear memory of the old Bones Brigade graphics, from Per Wellinder to Mike McGill, Kevin Harris and back again (of course, Tony Hawk had chicken-bones, too, but it was the bare-boned, man-lain-fleshless graphics of yesteryear that left a real impression; KFC remnants were pretty weak when contrasted with the real deal). 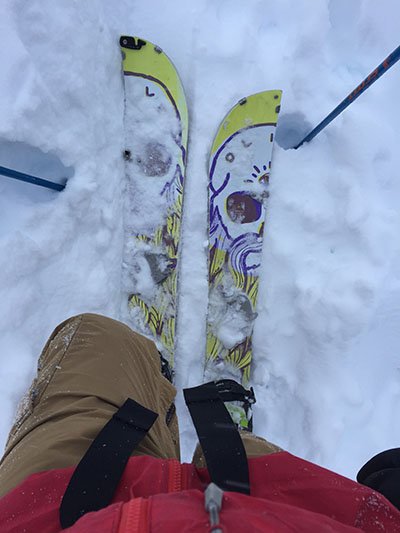 Whether a constant reminder of our mortality or a macabre acceptance of our eventual, imminent demise, skull and skeleton graphics have become almost ubiquitous in skateboarding. Ergo, snowboarding (skateboarding’s mimicking younger sibling) has grabbed ahold of our skulls, too, rattled them like maracas on some never-ending neon, highlighted day of the dead.

In the intervening years between poser-y skate status and eventual snowboard competency (shudder), most of my decks have sported snowflakes or screensaver-generated fonts reminding me of whose brand was underfoot (especially in the case of splitboards).

Not so with the Olive Exodus. Pressed in Edmonton, Alberta (home of the ‘Oilers and Gretzky-Coffey dynasty), the few boards Olive cranks out annually are dwarfed by their skate-deck output; this means the designers/owners/do-it-all guys get to have fun with not only the shapes and models, but the look and feel, too. 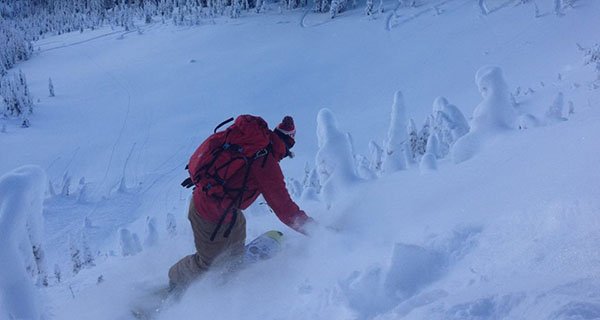 With over twenty years in the business(!) Randy Jespersen and the Olive gang have successfully navigated a notoriously fickle market to eke out a modest, yet cult-like following. Far from the Sea To Sky brew-ha-ha of Vancouver-Whistler, product refinement can be conducted out of the spotlight and off camera in Jasper and other sweet Rocky Mountain zones.

The Exodus split is a prime example of what you can accomplish with relative anonymity- while not a debut album (again, these guys have been pumping out the jams for decades), it’s a freshly divergent offering to the splitboard scene. 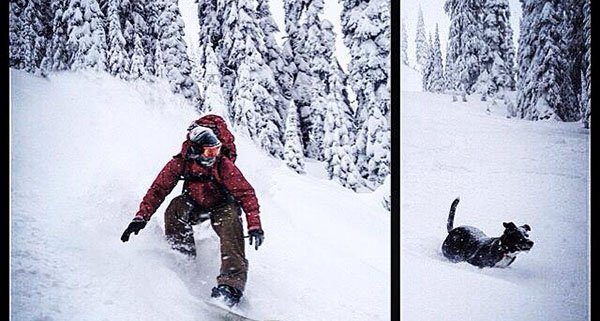 Essentially its semi-rockered with a non-gimmicky shape, the Exodus still sports a snappy pop, pops a sporty snap, and snaps pop-oriented brands in two on the quality front; I’ve had the good fortune to be lent this deck for a solid month and have beaten the crap out of it for 19 days and counting. It is solid, reliable, and can take an early season beating standing up. 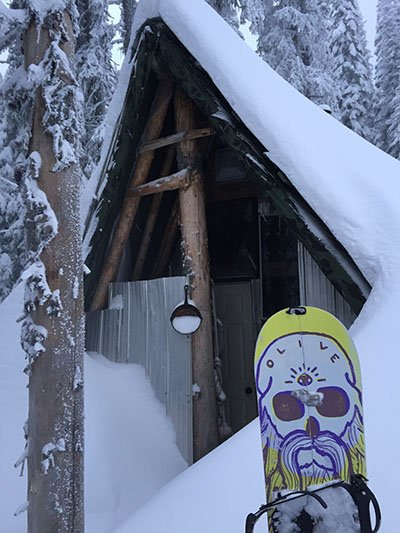 Beyond the obvious performance points (and an established love for lesser known brands), the seam-line on the Exodus is the best I’ve ever ridden. Maybe that’s an odd observation to make, but I really have noticed how tight the lock-down with the K-clips is… And while I ordinarily ride boards set up with the K clips, the Exodus in particular seems to dead-bolt lock it down. I can throw the latch and really feel how secure things are as I head out the door. Or down the hill. Or mountain. You get it.

The Exodus split comes in a variety of lengths/widths, and an early season shift in graphics has ‘em sporting some sweet tie-dye, Grateful Dead style top-sheets (I know Hardaker will dig these)- the sweet skull is still there, but no long, flowing beard.

Availability, like most good things, is somewhat limited but you can rest assured that these Canadian made decks are NAFTA friendly if not NAPTHA resistant. Get in touch with Randy, Geoff and the guys directly. 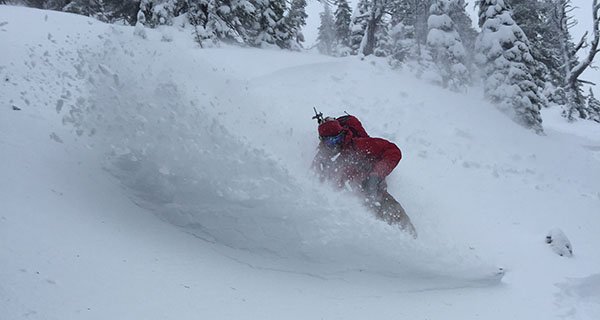 Equally at home on its own, in group-settings or potentially awkward social situations, the Exodus gets it together with a banger lock-down, seamless construction, and poppy-snappy-playfulness.