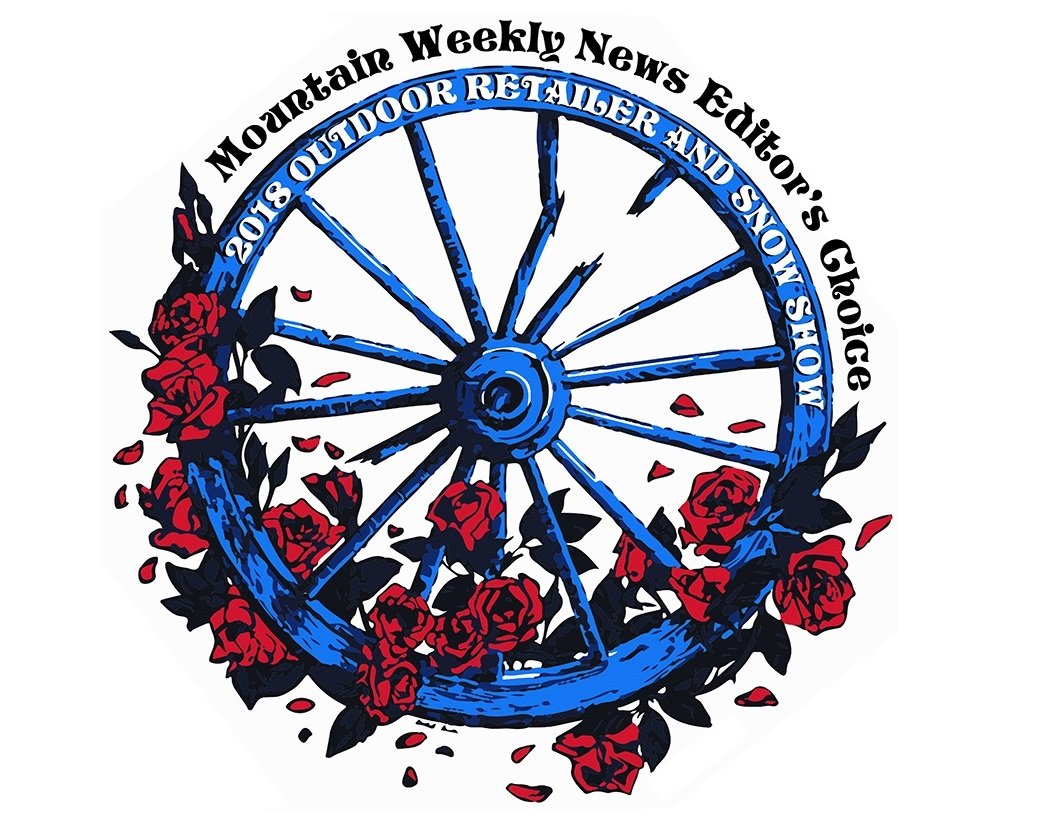 The Outdoor Retailer + Snow Show is an exciting event that brings together manufacturers, retailers and media to preview all the latest winter snow sports gear coming to the market for the 2019 snowboard/ski season.

Scroll down to find out who took home the prize for best of Outdoor Retailer + Snow Show 2018. This is the 2019 snowboard gear I’m standing behind. Odds are you’ll enjoy it too.. 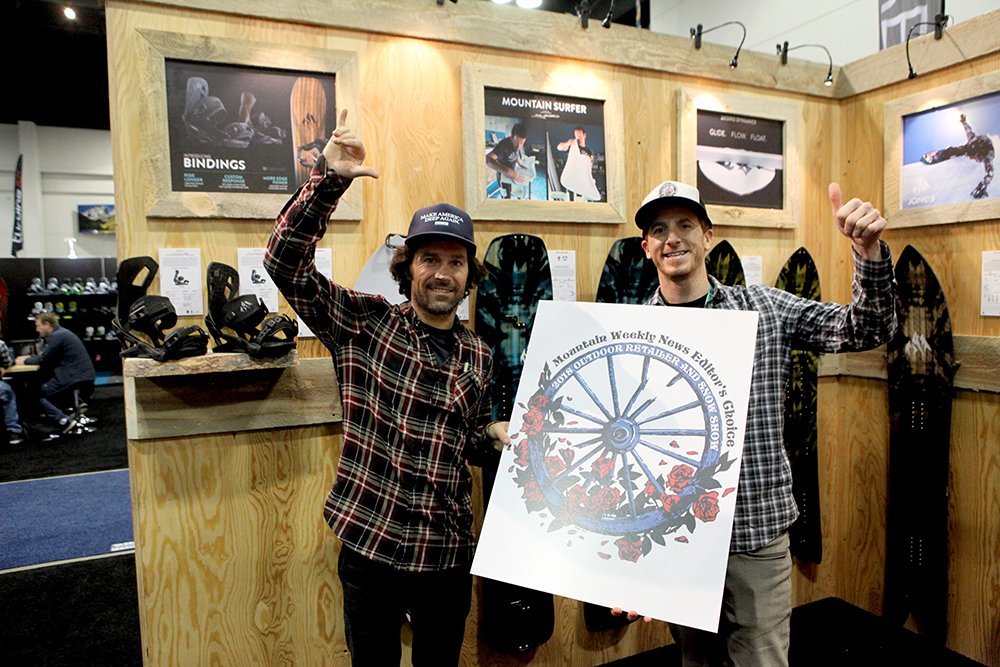 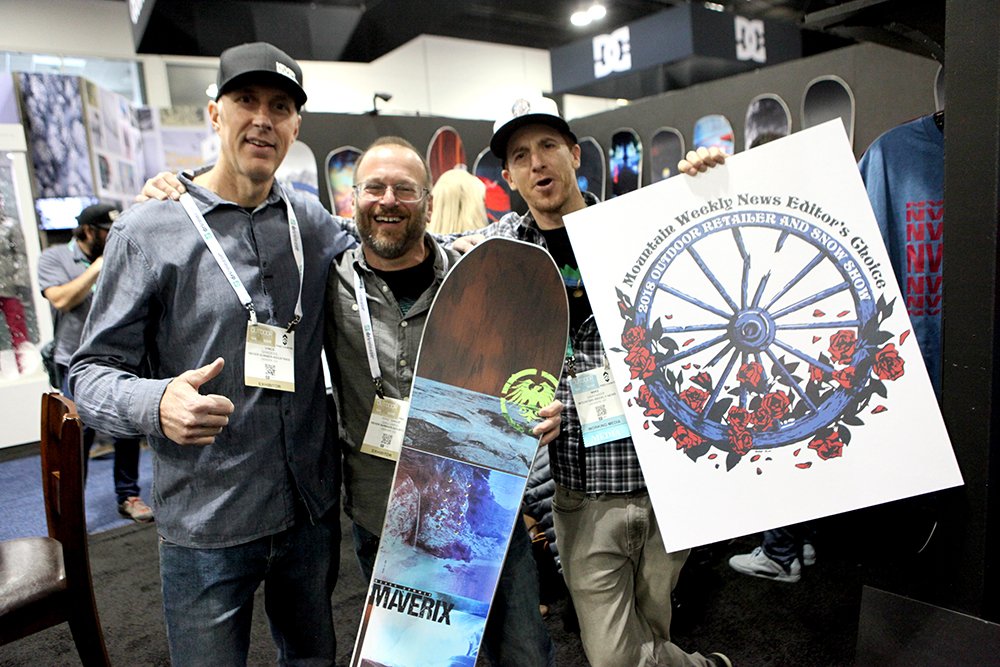 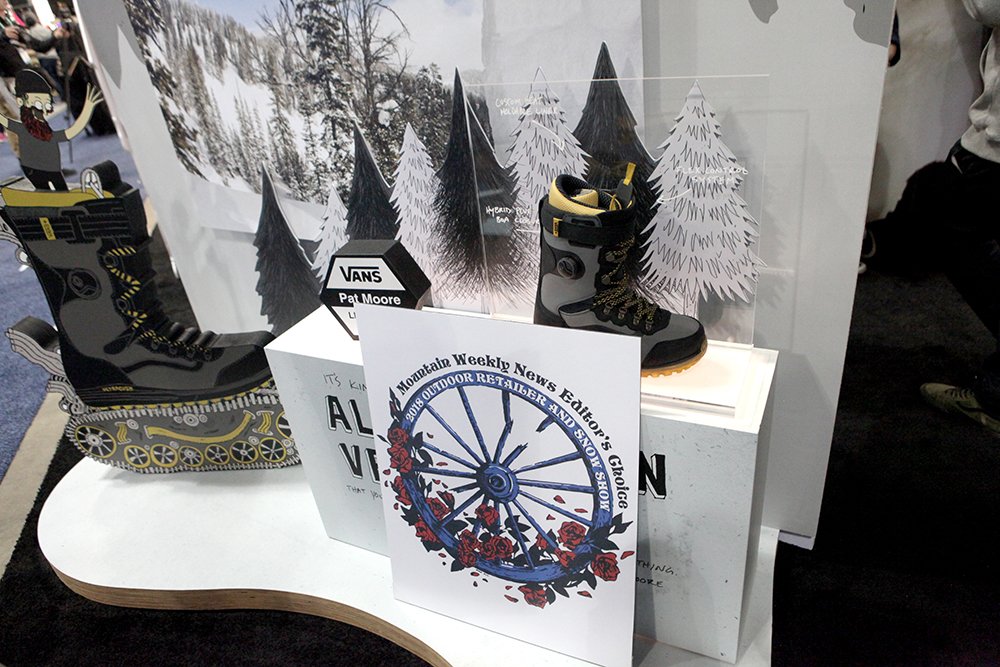 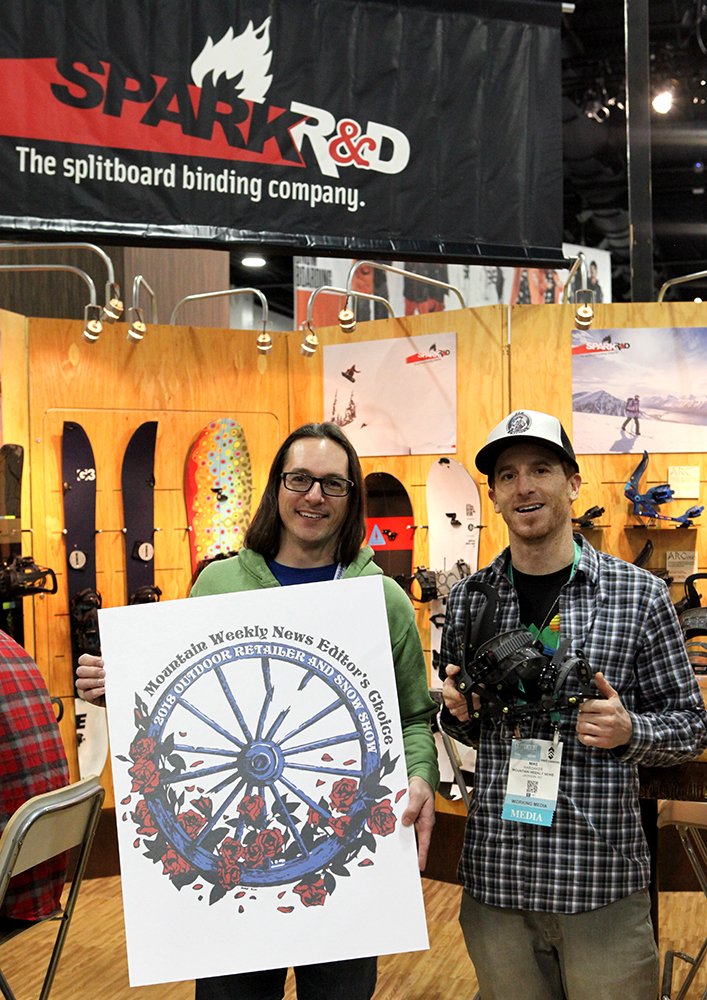 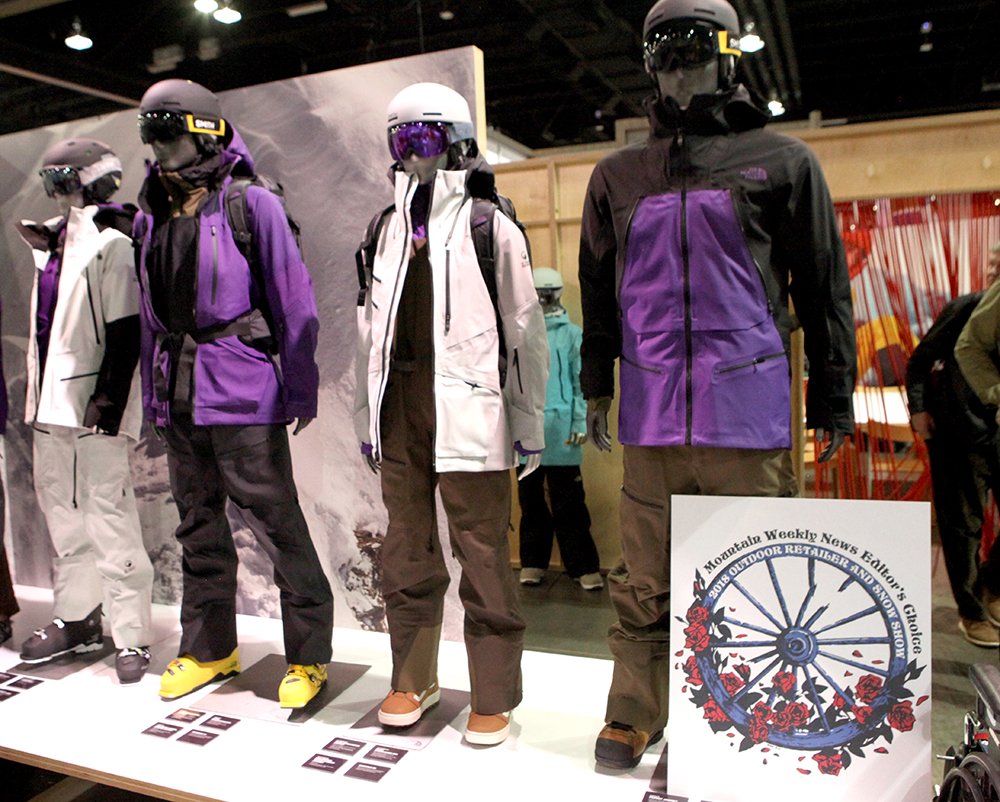