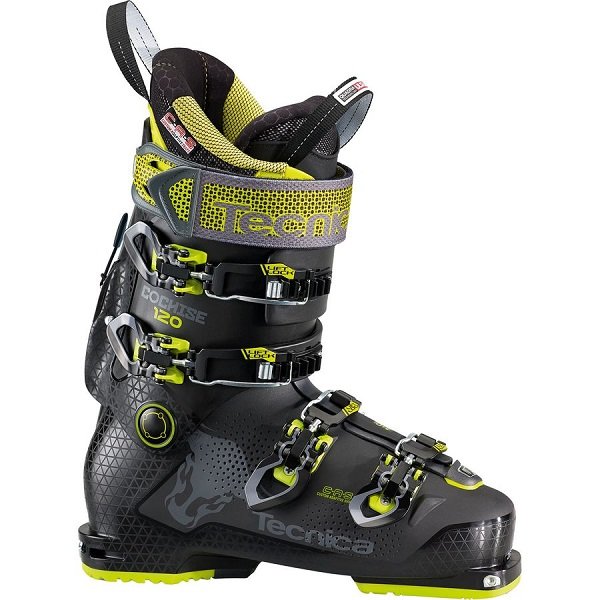 The Tecnica Cochise has been one of the best ski boot with a hike feature for the last few years. They recently redesigned it and improvements are vast however it’s hard to improve upon perfection. Tecnica made the last of the Cochise 99mm which is great for narrow and medium width feet. The Tecnica Cochise 120 ski Boots are now lighter, still very powerful and has a great range of motion when walking or skinning. The CAS liner allows boot fitters to punch, grind and alter the liner which is unique to Tecnica ski boots. The CAS is also available on the Mach1 which is Tecnica’s alpine ski boot line. CAS stands for Custom Adaptive Shape and is revolutionary in the ski boot industry. The Cochise has a pronounced heel pocket and comes standard with Tech soles in the higher tier models. Easily one of the best all-mountain ski boots. 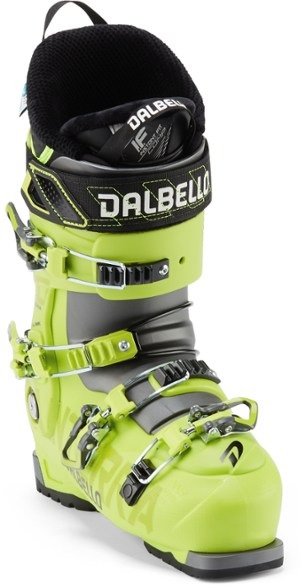 The Dalbello Pantera Ski Boots allow you to adjust the width of the forefoot between a 100mm, 101mm and 102mm last, which is a really cool feature. This boot uses the front buckle to adjust the width, something the ski industry has needed for a long time. Dalbello is the first ski boot manufacturer to introduce this feature. The Dalbello Panterra 100 uses a 3-piece shell design, which allows for amazing power transfer and accommodates a higher instep. Dalbello also uses a diagonal buckle which helps to hold the heel in place. The Pantera comes in two liner options, I would recommend spending the extra for the Intuition liner, known to be one of the best heat moldable liners in the business. The walk mode and flex adjustment on the boot is easy to adjust. Rumor has it this ski boot is so awesome it was named after Pantera one of the loudest intense bands in the last 30 years, Rock on!

Also, check out the Lupo Ski Boot by Dalbello, this is Simon Dumont’s brainchild and comes with 2nd set of Tongues to make the boot stiffer or softer. 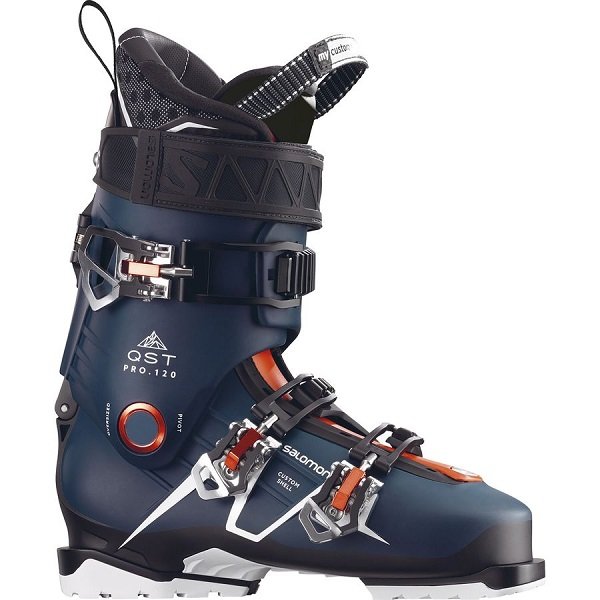 New to the Salomon line is the QST a lightweight ski boot with great rear articulation. The Salomon QST 120 Ski Boots accomplish this with a free-flexing EndoFit tongue. This is a unique design and has been received well so far. Salomon uses a Heat Moldable shell in the higher tear boots in the QST line. This boot is comfortable and extremely light out of the box, best for those with a lower to mid instep, secure heel pocket, and great power transfer. The QST does not come with Tech toe and heel pieces but they are available. 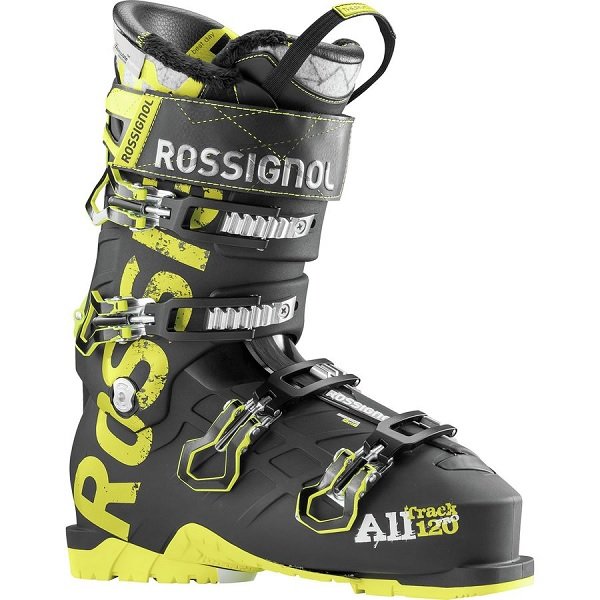 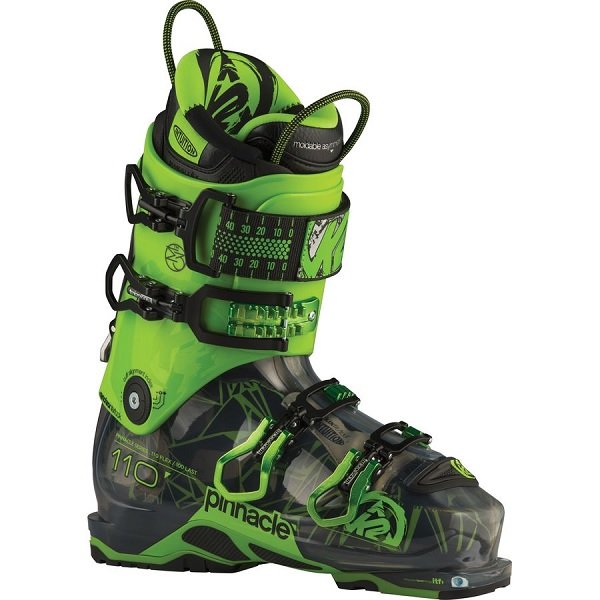 K2 took SIA by storm with the introduction of their new ski boots. The K2 Pinnacle 130 Ski Boots rip and were better than expected for their first go-round. K2 has tweaked the Pinnacle since then making the shell heat-moldable, raising the instep of the boot and offering it in a wide or high volume version too. K2 uses INTUITION liners in all their ski boots allowing for a custom fit and low pack-out rate and comes with Tech Soles. 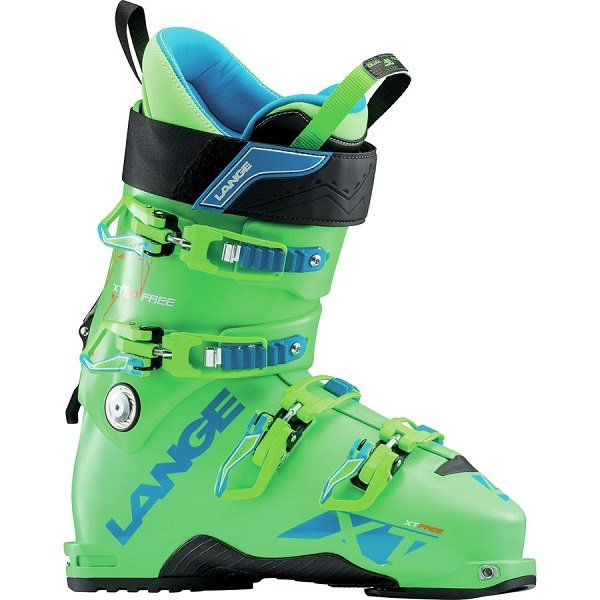 Lange got everyone’s attention when they unveiled the Freetour. The lightweight ski boot features tech soles and comes in 100mm and 97mm versions. This is great for skiers with narrow as well and medium width feet. The Lange Freetour 130 Ski Boots ski with power and precision and is an awesome boot for the hardcore backcountry skier as well as those wanting to do some short to long hikes to powder stashes. Lange built this boot from the ground up and introduced a new Ultralon liner which lightweight and fits like a glove.