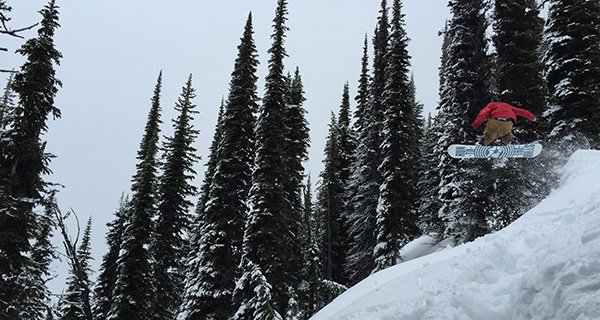 The Union Forged Bindings more concisely a “forged composite” binding, what Union has debuted is a lighter weight carbon-reinforced hill-killer. 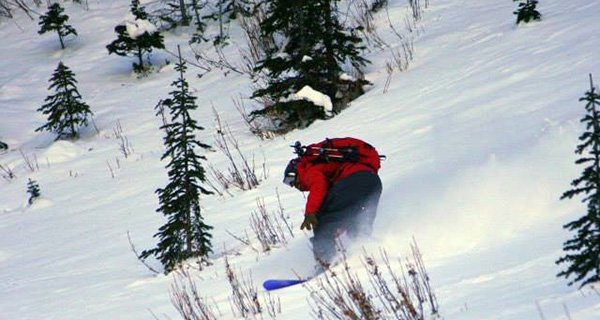 The Union Ultra FC Bindings are branded best accommodate advanced-intermediate to expert riders- The bindings are stiff and rigid enough that lazy-footing and sluicing around aren’t really an option, aggressive riders bound to get the most out of a design like this; As with a willful northern dog, if you aren’t in control these bindings will walk all over you.

Park rats and jib-kids may be thrilled with the incredibly low weight of the FCs, but in my opinion where these bindings truly excel is in steep, variable freeriding terrain; my current go-to boots are geared towards backcountry/mountaineering use and I found the FCs worked best with the already stiff uppers I was sporting.

Locking into some easily articulated forward lean had them performing even better, just enough flexion coaxed out of the bindings in crucial situations; I don’t like a lot of play in my bindings, so the union FC bindings felt terrific in the terrain I’m keen to get after. Deeply custom and easily altered for changing conditions/terrain, the FCs are easy to dial in for what you need in big terrain (another added benefit is that their light weight makes hauling your board around a whole lot easier!)

This isn’t to say that the freestyle set is going to be hard done by if they decide to go the Union FC route, only that they shouldn’t expect the FC to behave like a standard plasticized binding model; The FC isn’t a clone, it’s a high-bred hybrid that looks like a conventional binder but rides like a jacked-up cyborg- Lighter, stronger, faster.

If you’re more focused on playful, bendy, tweaky, cruisey, this binding is not for you.

On the design side, maybe it’s that Lamborghini had a hand in developing the materials technology used in the FCs, but the binding projects a terrifically sleek-meets-beefy vibe- From the foot-beds/toe-ramps to the straps and high-backs, the designers at Union really nailed it on the design end.

The bindings strike a great balance between utilitarian and performance-driven, neither over-styled nor underdeveloped; The bindings don’t look or feel like a lot of the disposable, single-season price-point bindings so many brands seem to churn out (and that’s a good thing ‘cause they ain’t cheap).

Instead, Union has done something innovative, coupling forged composite tech with traditional design mores to make the industry sit up and take notice… and not just the ISPO folks, but actual riders, too- As winter shifts into spring ‘round these parts, there’s a line-up of bros keen to give these a whirl.