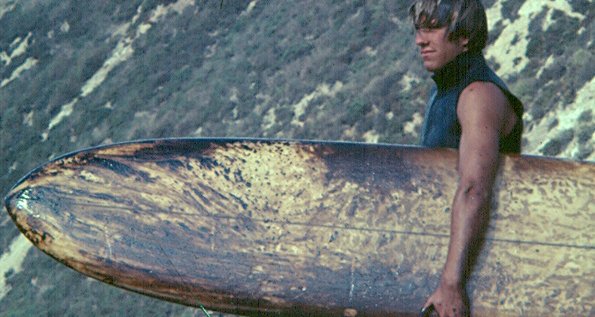 About 25 miles north of Santa Barbara, CA Refugio State Beach, a quiet white-sand surf and popular family beach, turned black this morning from a crude oil spill that occurred Tuesday afternoon.  The reported cause of the spill is a ruptured pipeline owned by the Houston,TX  based Plains All American Pipeline company.  The pipeline, built in 1991, designed to carry about 150,000 barrels of oil per day ruptured and an estimated 21,000 gallons of oil leaked from the pipeline into a storm drain that drains into the Pacific Ocean.  Crude oil has already polluted over 4 miles of scenic Santa Barbara, California coastline. 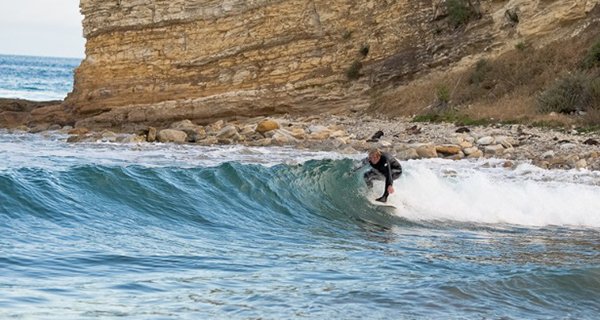 “The scenic stretch of coastline about 20 miles northwest of the pricey real estate of Santa Barbara is dotted with state-run beaches that are popular with campers, and the spill comes just a few days before the Memorial Day holiday weekend and subsequent summer camping season begin.

“The stretch of coastline is also home to many oil rigs and drilling operations, and small amounts of tar and seepage show up on beaches, but in much smaller amounts.

“The Coast Guard, county emergency officials and state parks officials had begun cleaning up the spill.” 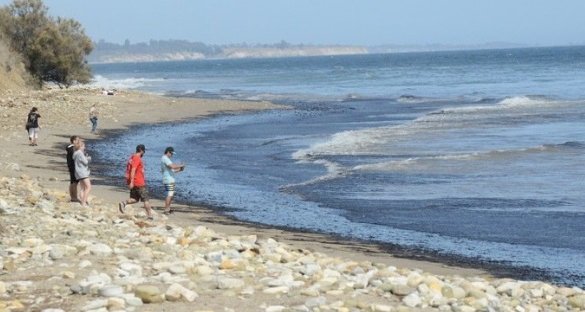 Crews and volunteers  are working tirelessly to clean up the beach in time for the Memorial Day weekend however there is a bigger issue at hand.  Refugio State Beach is home to biologically diverse populations of fish, plants, plankton, crustaceans, birds, and sea lions that all play a pivotal role in health of  the marine and coastline ecosystems. Even though a clean up is aesthetically possible, the long term effects of oil spills last well beyond what we humans can actually see. And, though relatively small, this spill is nothing compared to the 3 million gallons of oil that spilled into this region in  1969’s, of which Santa Barbara is still feeling residual effects. 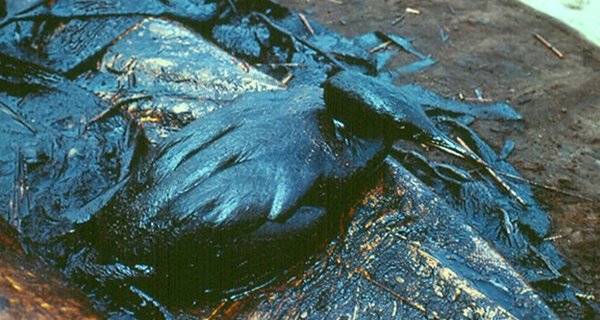 Between the drought, and now another oil spill, it seems like southern California just can’t seem to get a break.  If it isn’t our own wrongdoing, it is mother nature, if it isn’t gang violence, it is economic imbalance, if it isn’t a wild fire, it is a failed attempt to ban offshore drilling in Santa Barbara.

This spill marks just one more oil spill on American soil that could have been prevented by stricter regulations and improvements to the infrastructure and equipment oil companies use to transport the oil.

” ‘It is horrible,’ said Brett Connors, 35, a producer from Santa Monica who said he spotted sea lions swimming in the oil slick. ‘You want to jump in there and save them.’

“Federal, state and local authorities arrived at the scene to investigate the cause of the leak and coordinate cleanup efforts, said Alexia Retallack, spokeswoman for the California Office of Spill Prevention and Response. 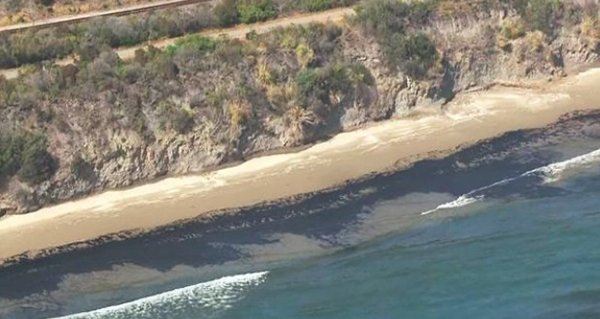 Currently the beach is closed and the campsite nearby has been evacuated.

Plains All American Pipeline said in a statement that the pipeline was shut down at about 3 p.m. Tuesday and that he culvert was blocked to prevent more oil from flowing into the ocean.

As with all the oil spills that have befouled our oceans and coastlines, you can expect to see volunteers, the Coast Guard, and Federal funds, aiding in an effective and timely clean up.  As for Plains All American Pipeline, more information is surely to “spill” about the exact cause of the spill and if it could have been prevented. 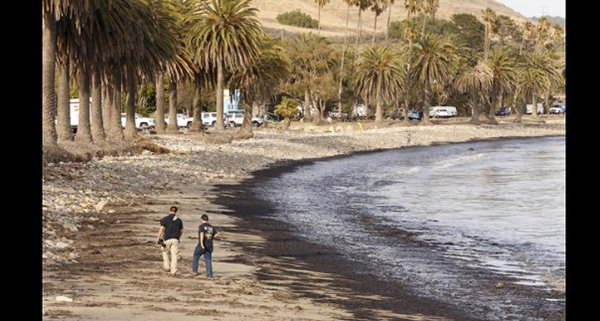 Nick studied English Literature at St. Lawrence University in Canton, NY. There he spent more time on the river than on campus.

Be the first to comment on "21,000 Gallons of Oil Stain Santa Barbara, CA Coastline"