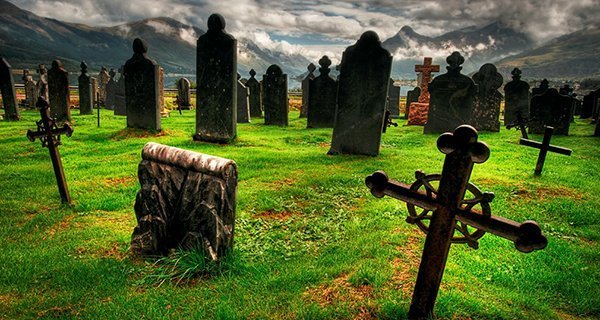 Transworld Business announced that Vans would not be delivering snowboard boots during the  2014/15 season.

Vans will continue to make snowboard boots however they will NOT be delivering boots to retailers this year. Vans changed the production factory that manufactures the companies snowboarding boots and will not able to get the new manufactures “up to speed” fast enough to deliver the quality of boots the Vans brand has been known for producing over the past 20 years.

And now rumors are floating around that Nike’s snowboarding division will be closing its doors after this season.

Can basketball shoe companies compete with skate/snow lifestyle brands? Is it authentic?

One thing that did catch me off guard with Nike Snowboarding was the fact the brand wasn’t exhibiting snowboard boots during the annual tradeshow in Denver. Instead, I met with the Nike Snowboard marketing team off-site at the Hotel Monaco to go over their snowboard boot line.

Was this foreshadowing on Nike’s part? Tradeshow booths are spendy, a hotel room and some cheep beers, not so much.

One question we may want to ask ourselves is should sneaker brands like Nike and adiddas be players in the snowboard industry? Or are they just trying to make money on the sport/lifestyle/industry?

3 Comments on "The Death of the Snowboard Boot?"