DENVER, CO – Mountain Weekly News is proud to have awarded our annual Editor’s Choice Awards on the floor of the SnowSports Industries America (SIA) trade show this year. This is some of the hottest 2018 snowboard gear coming to the market next fall.

The SIA show is an exciting event that brings together manufacturers, retailers and media to preview all the cool winter sports gear coming to the market for the 2018 snowboard / ski season.

The five award categories were Best Snowboard For Having Fun, Best New Exhibitor, Best Splitboards, Best Splitboard Boots, Best Splitboard Bindings and Best Outerwear Scroll down to find out who took home the prize for best of SIA snow 2017-2018. This is the 2018 snowboard gear I am standing behind. Odds are you will enjoy it too.. 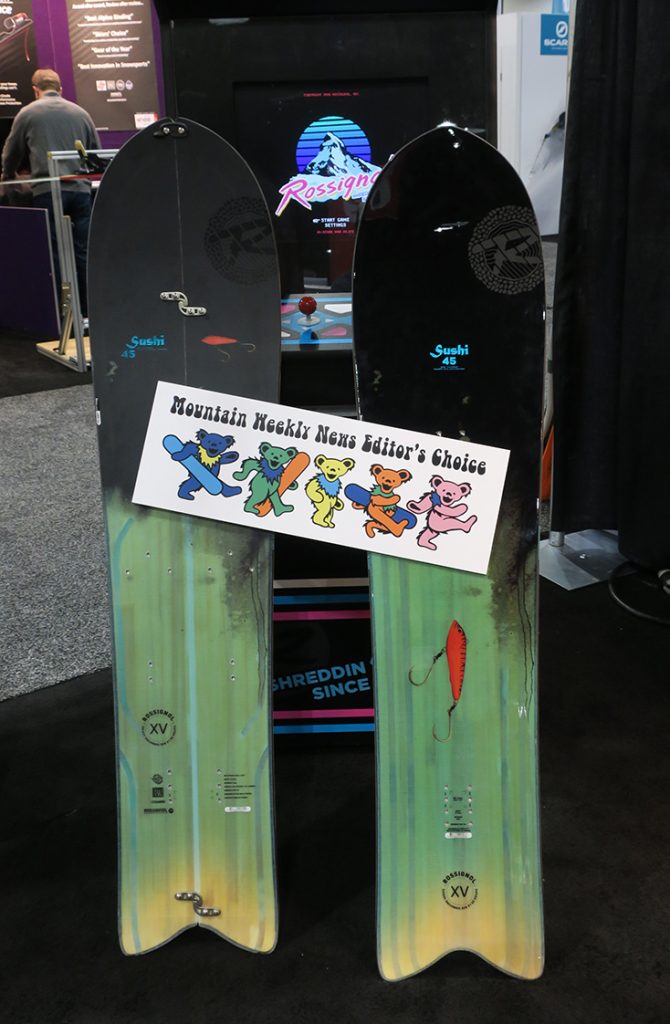 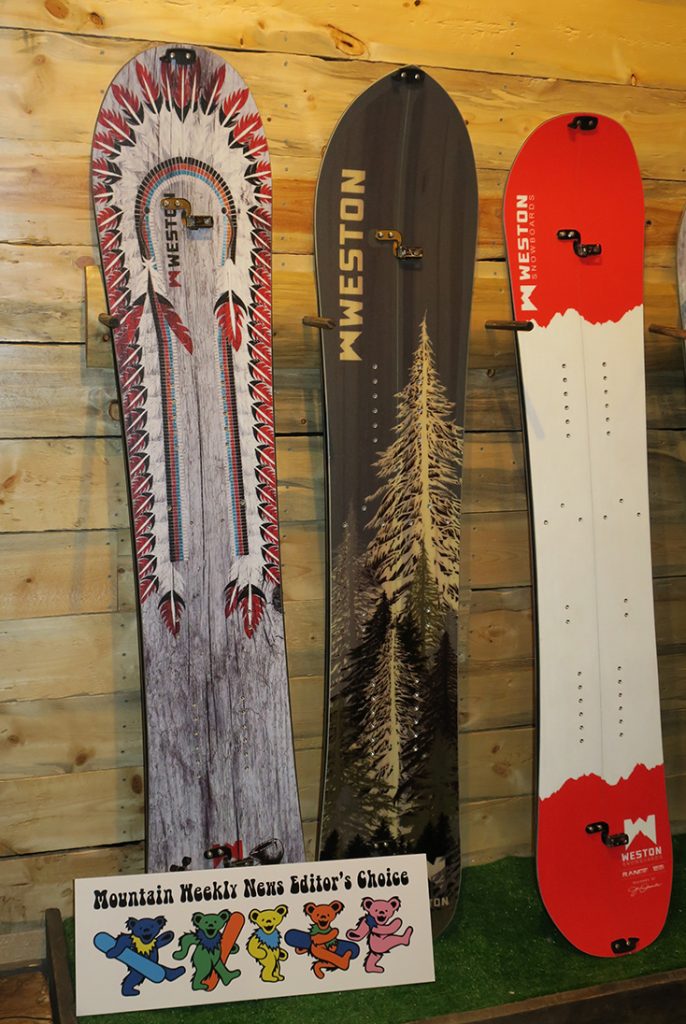 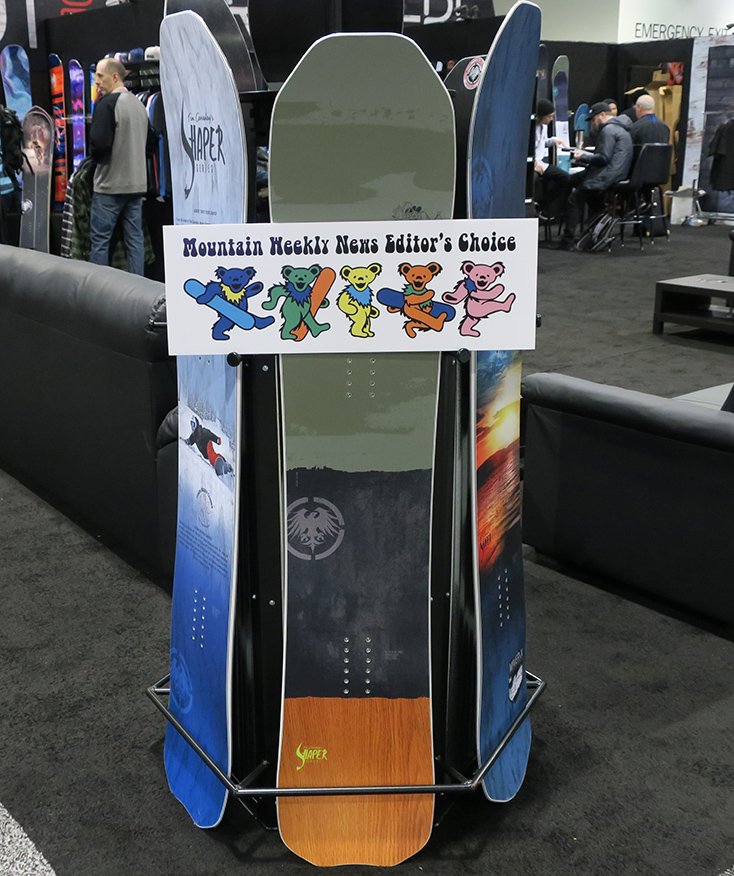 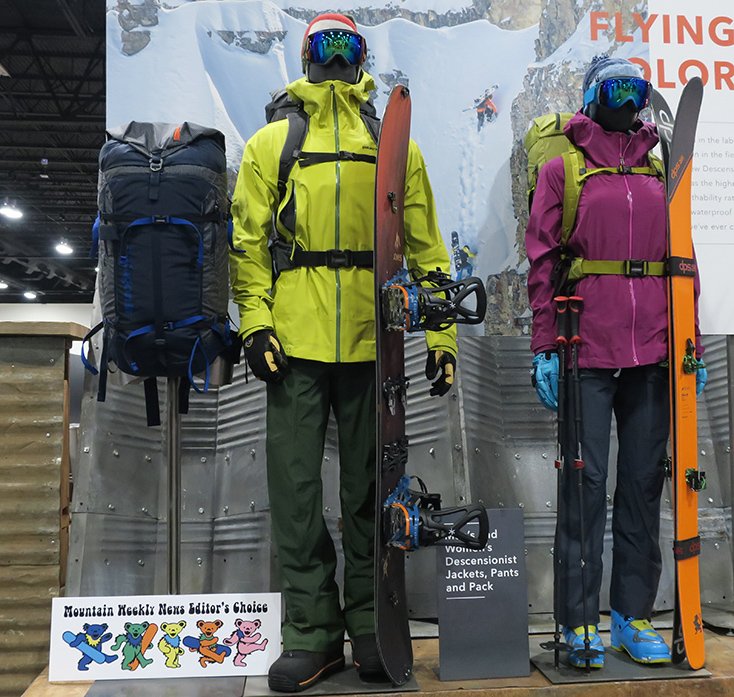 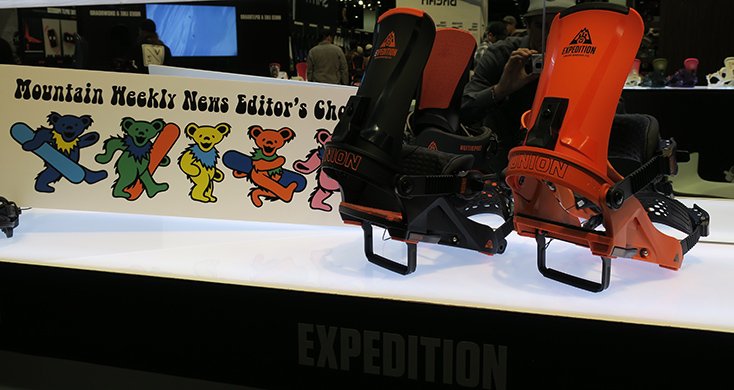 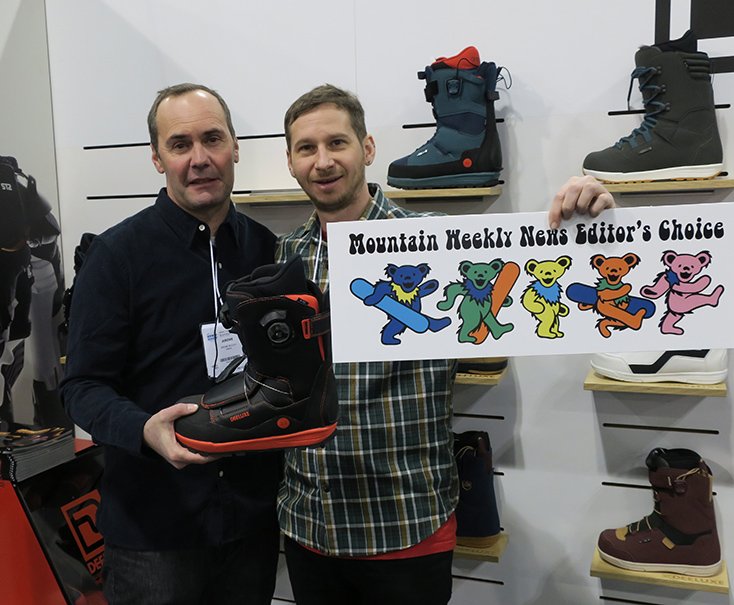 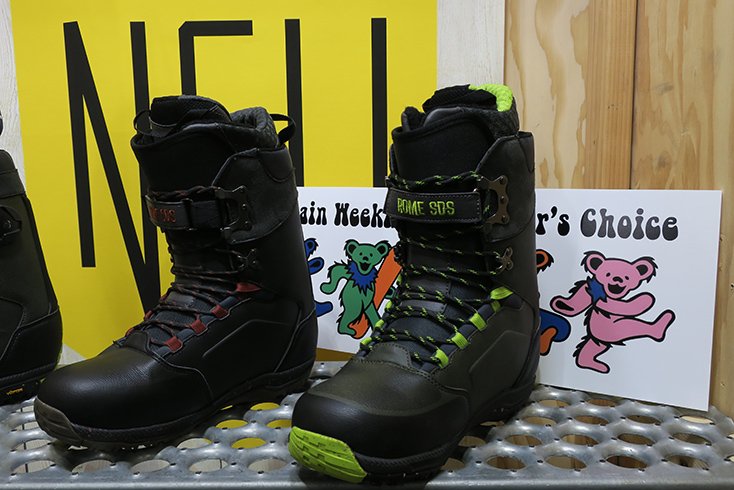