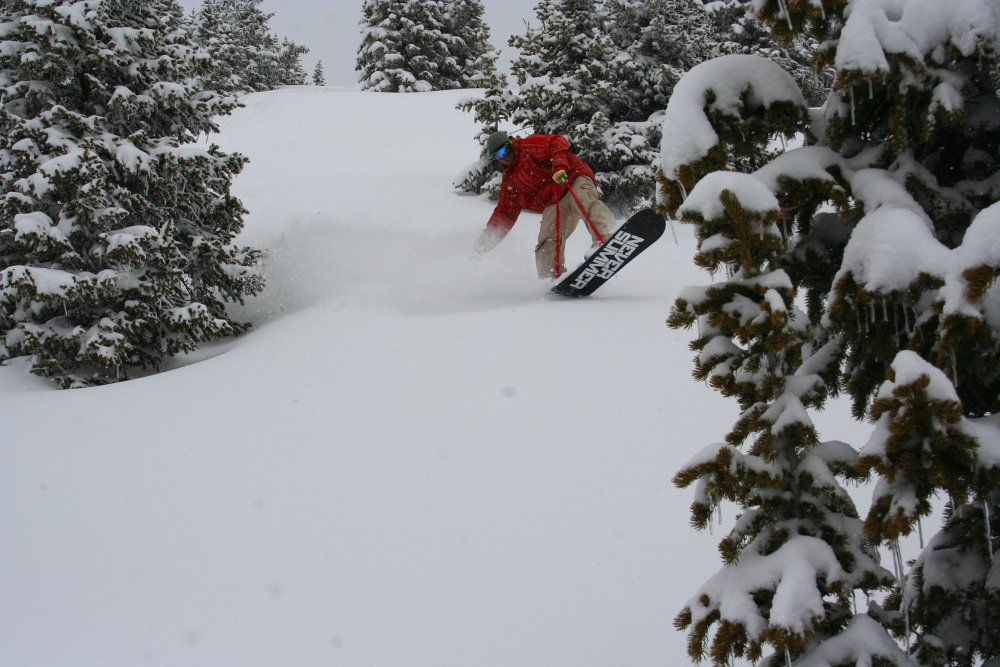 BERTHOUD PASS, CO – Located at 11,307 feet above sea level and home to the now-closed Berthoud Pass Ski Area. Our goal to try a new sport, or actually rather old sport – “noboarding”. Perhaps you have been on Berthoud Pass for Snowboarding, how about trying it without bindings?  The terrain is fairly mellow and allows for this sort of fun.

Noboarding is snowboarding without bindings. The Hawaiians have been practicing a sport called He’ehlua which is (over 2,000 years old) similar to surfing, except it is done on a rock foundation. Using a wooden sled that is usually 12 feet long, and weighing up to 60 pounds. 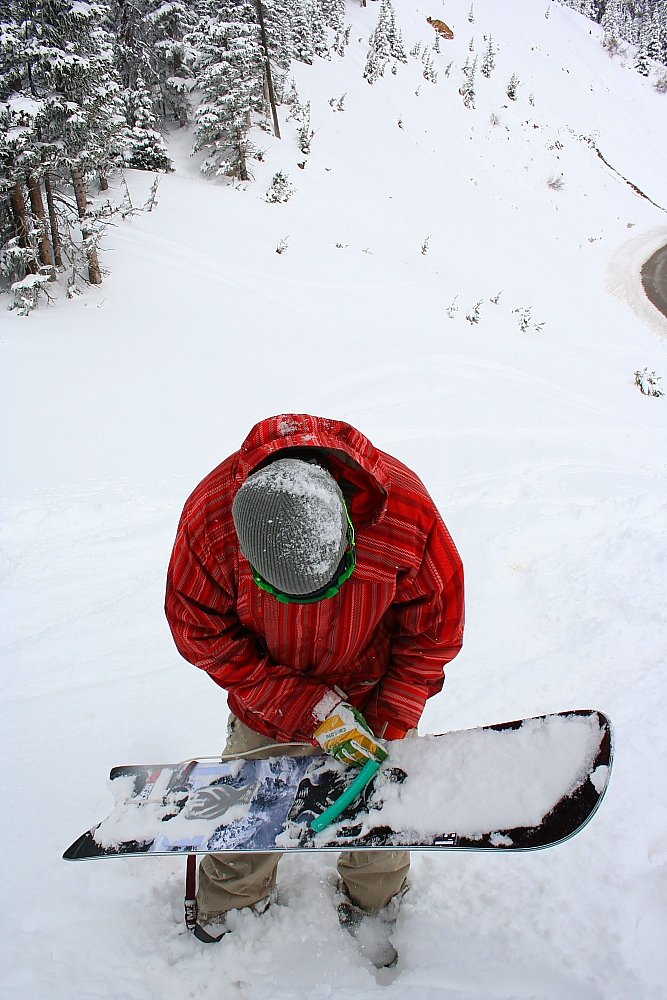 Noboarding is as close to surfing as one can get while living in the mountains, sure you can river surf, wakeboard, and skate but the feeling of floating down the mountain without bindings is truly like surfing on massive waves. Even the smallest low angle slope becomes as exciting as heli runs in AK or your first time snowboarding. I can see why people are ditching the bindings and just saying no. 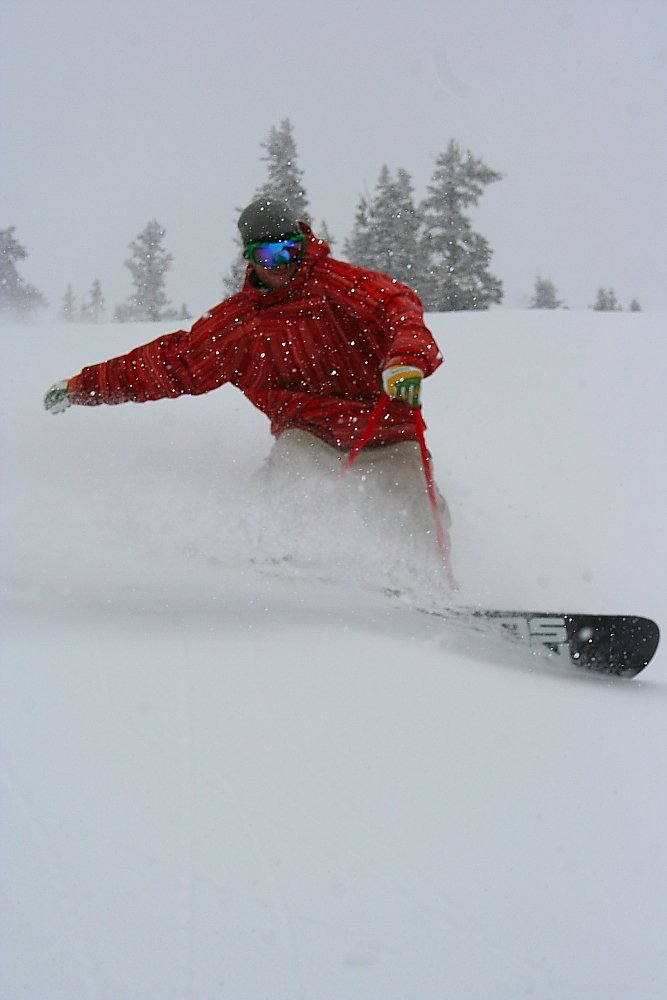 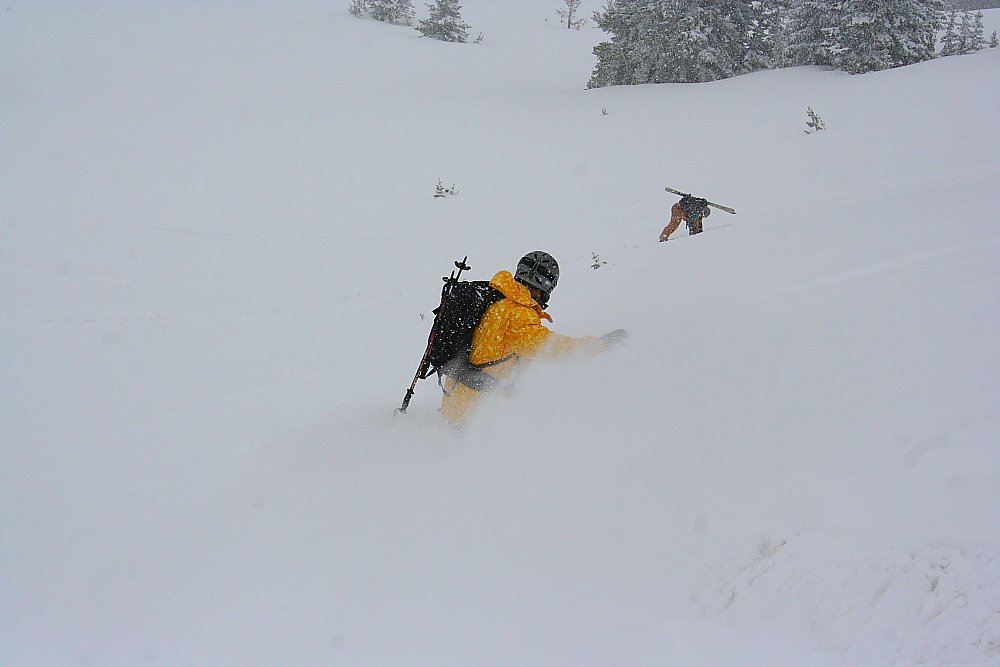 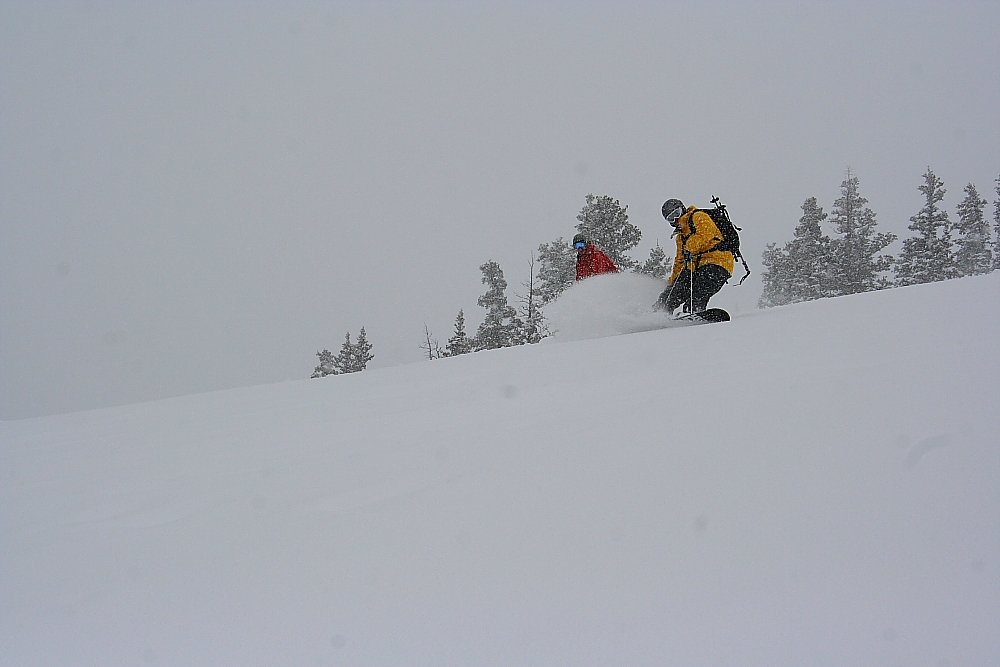 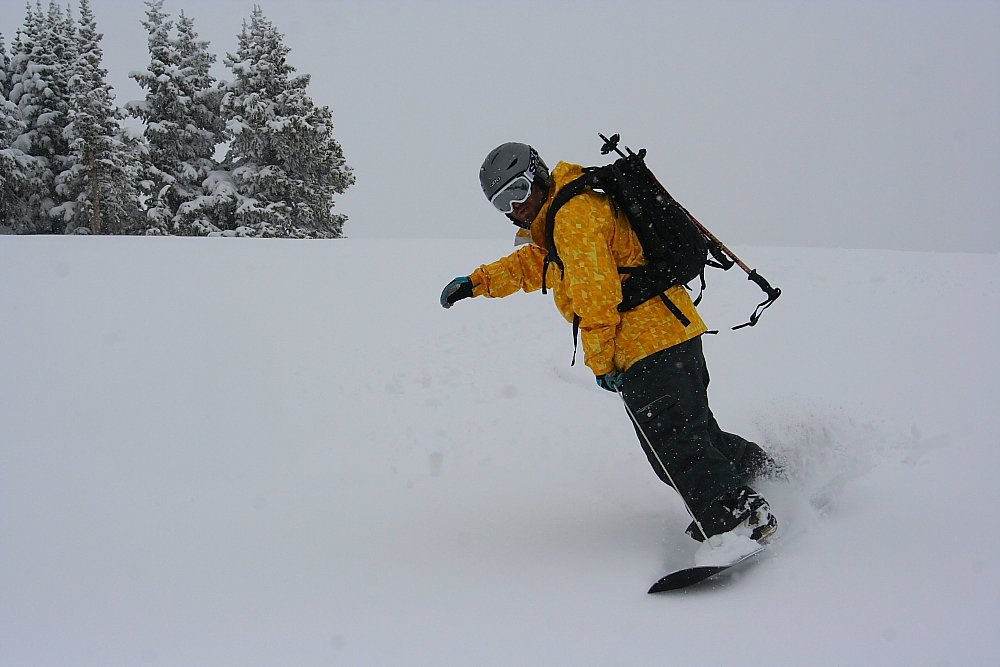 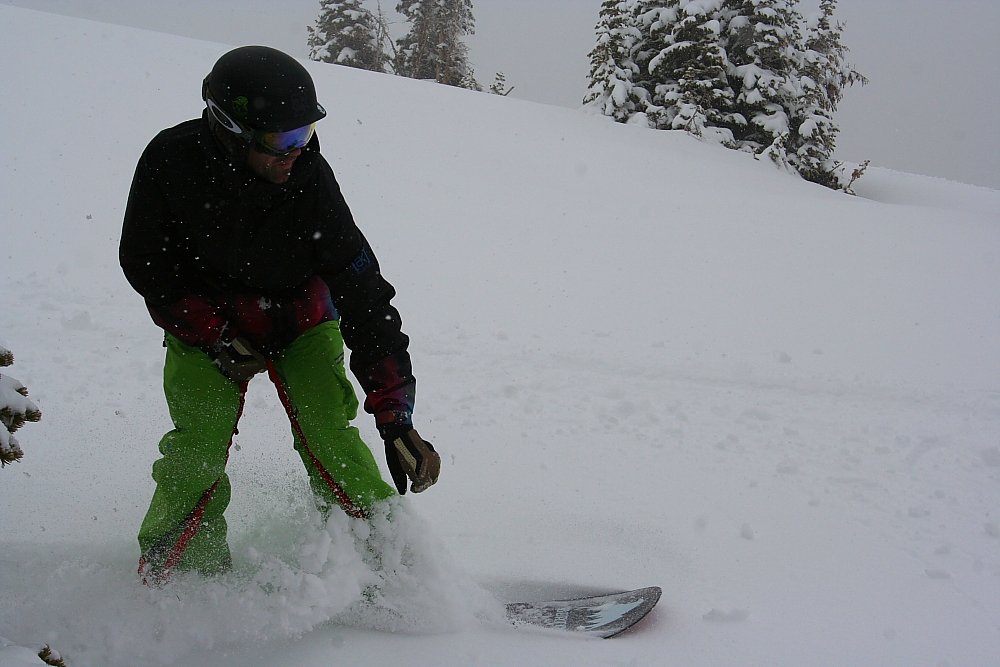 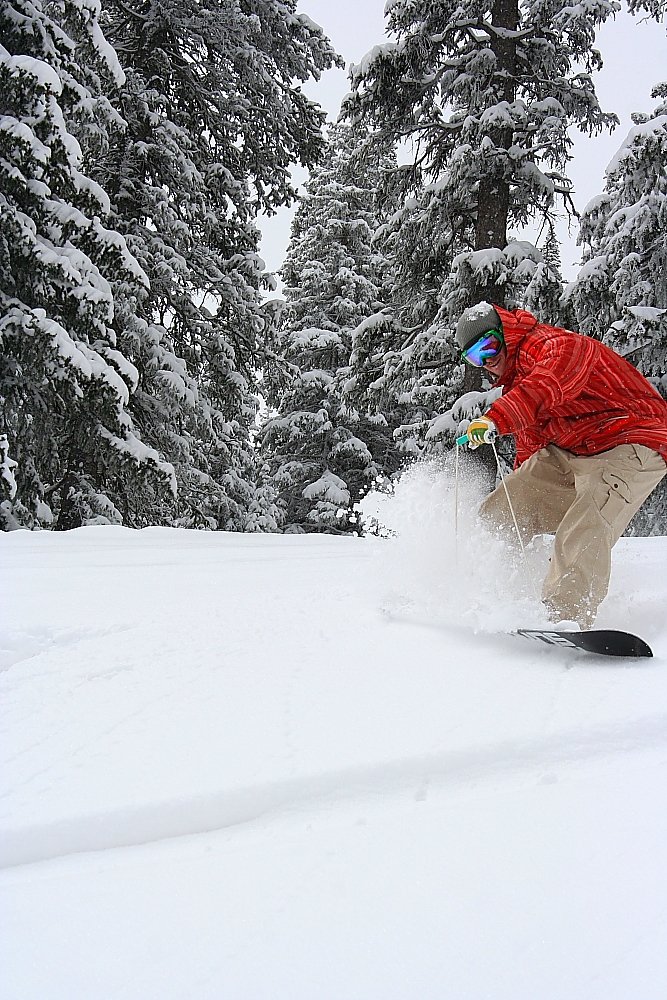 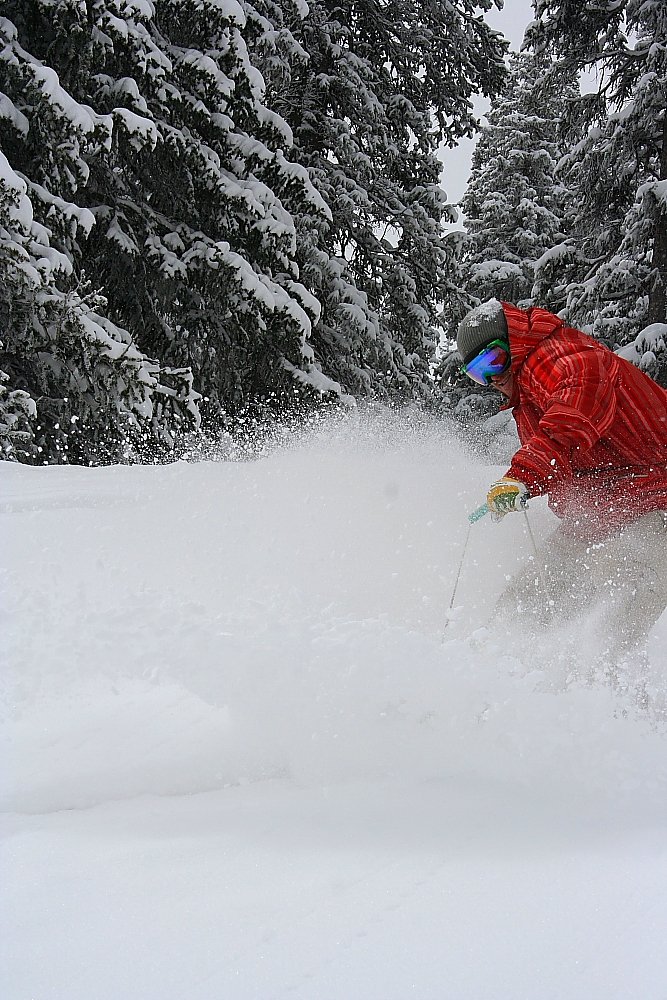 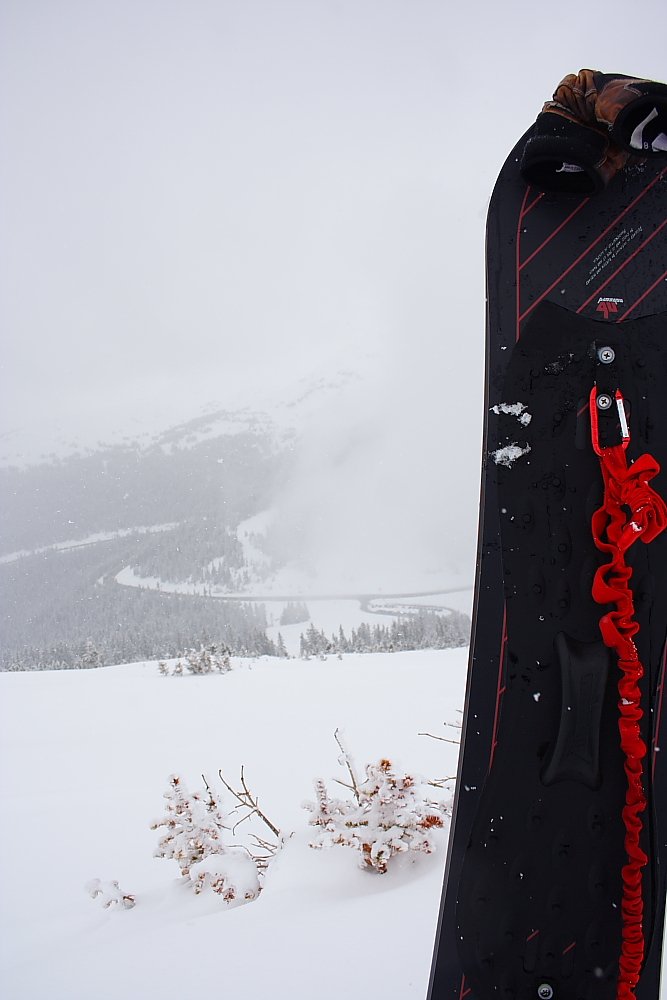 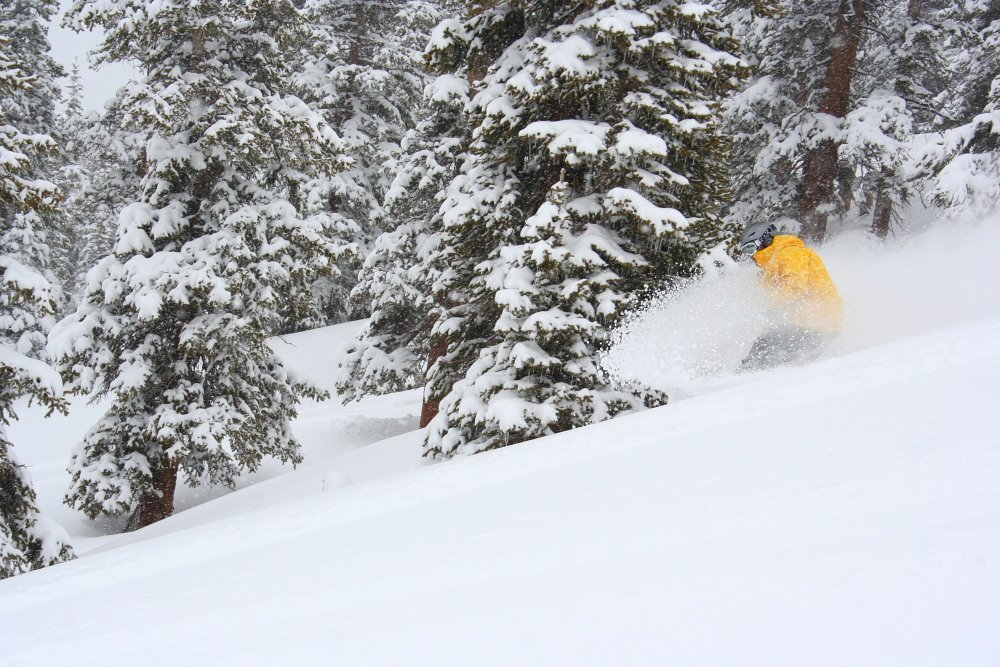 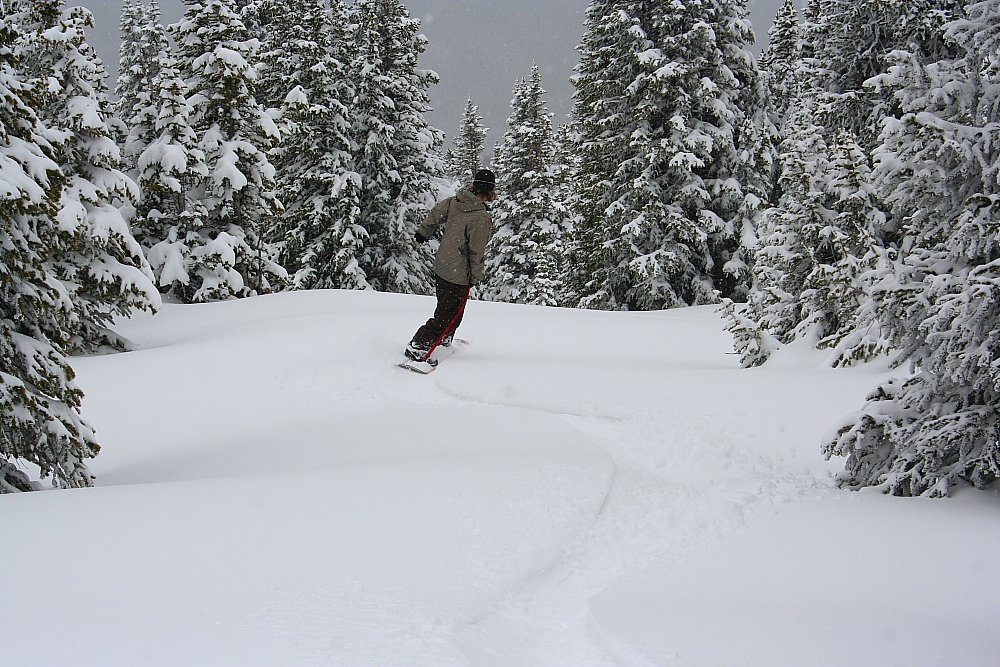 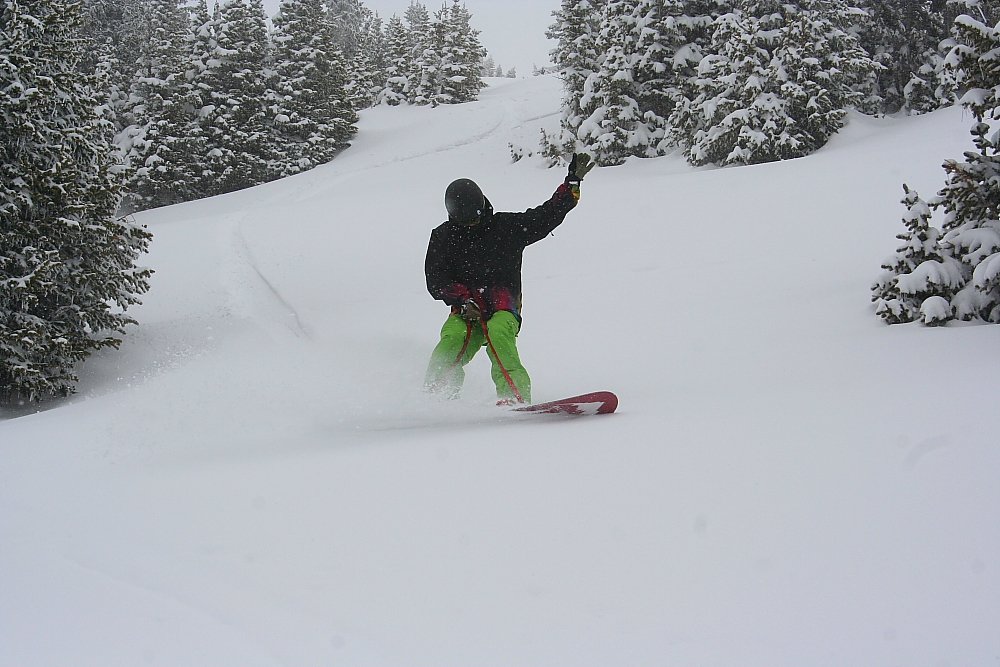 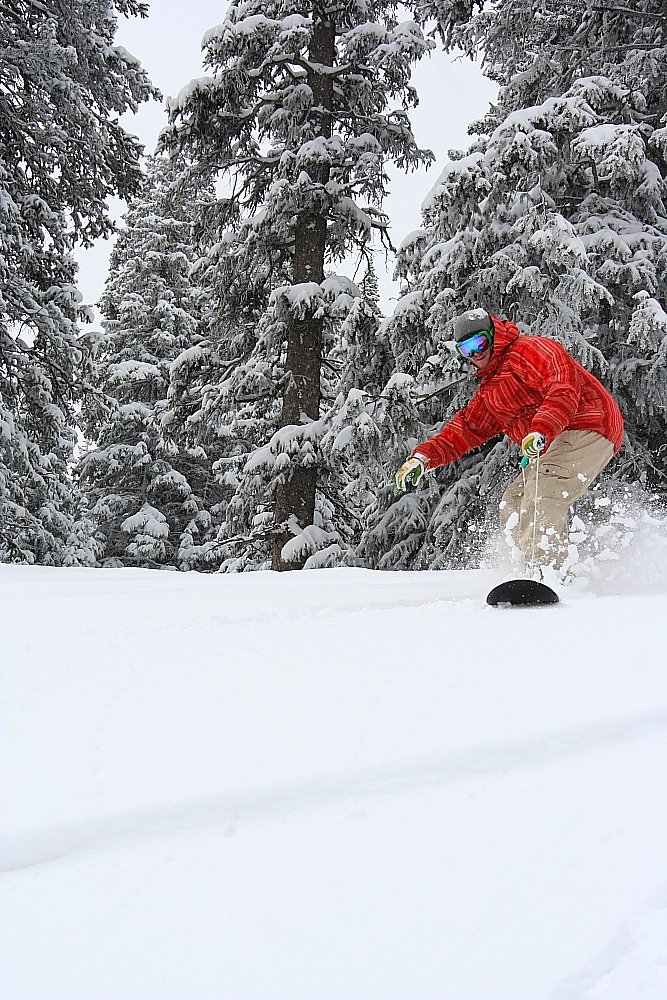 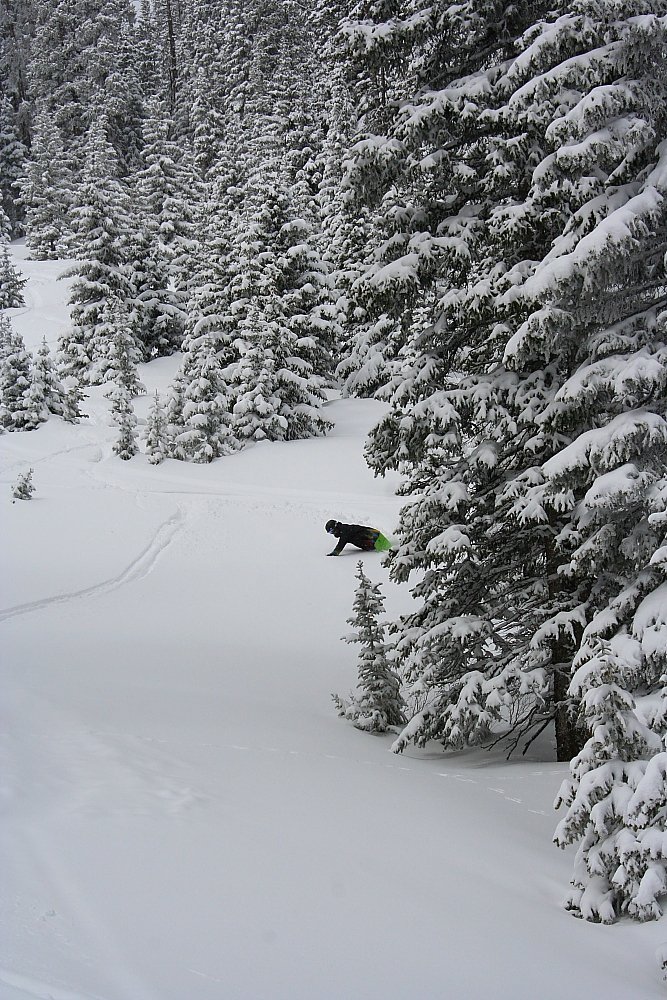 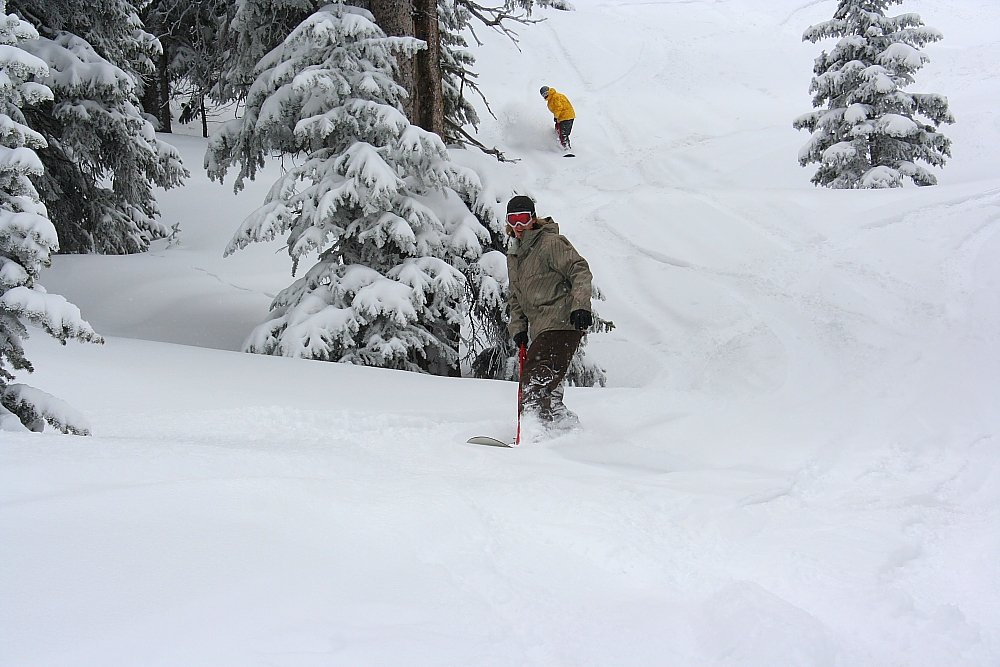 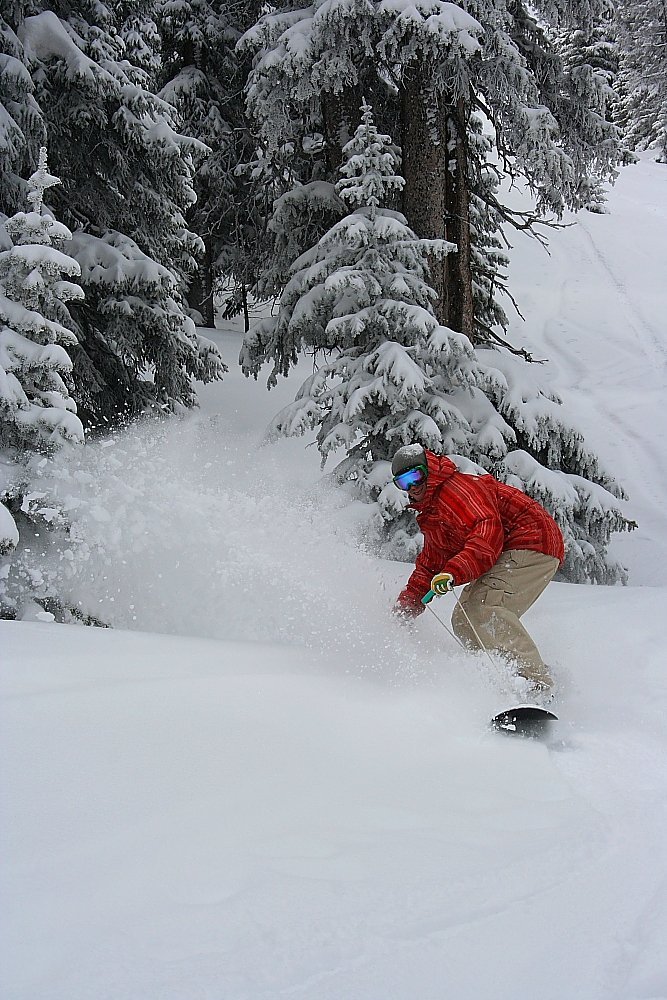 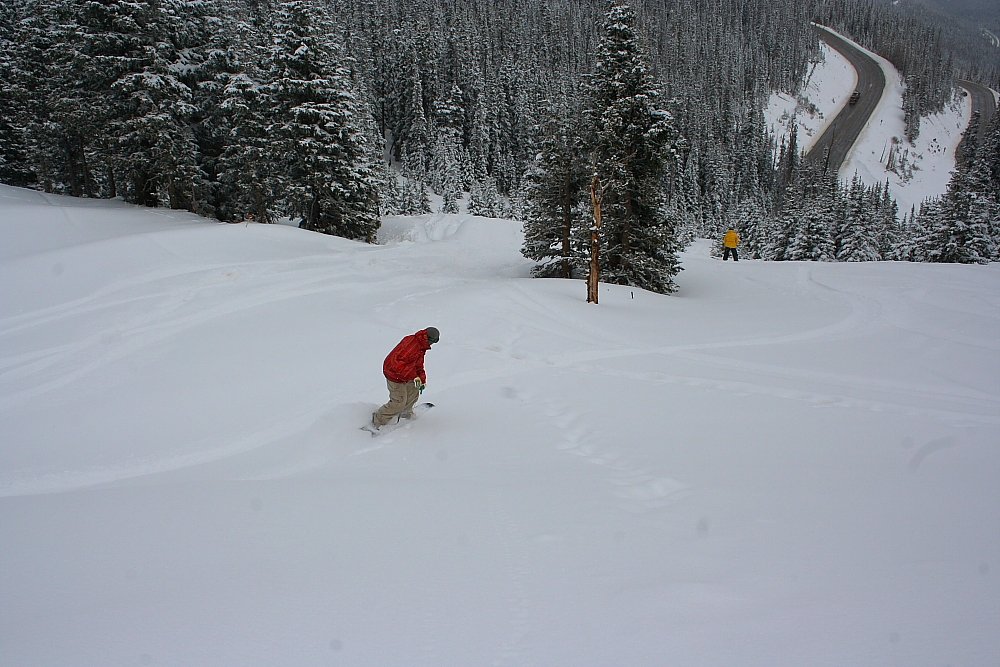 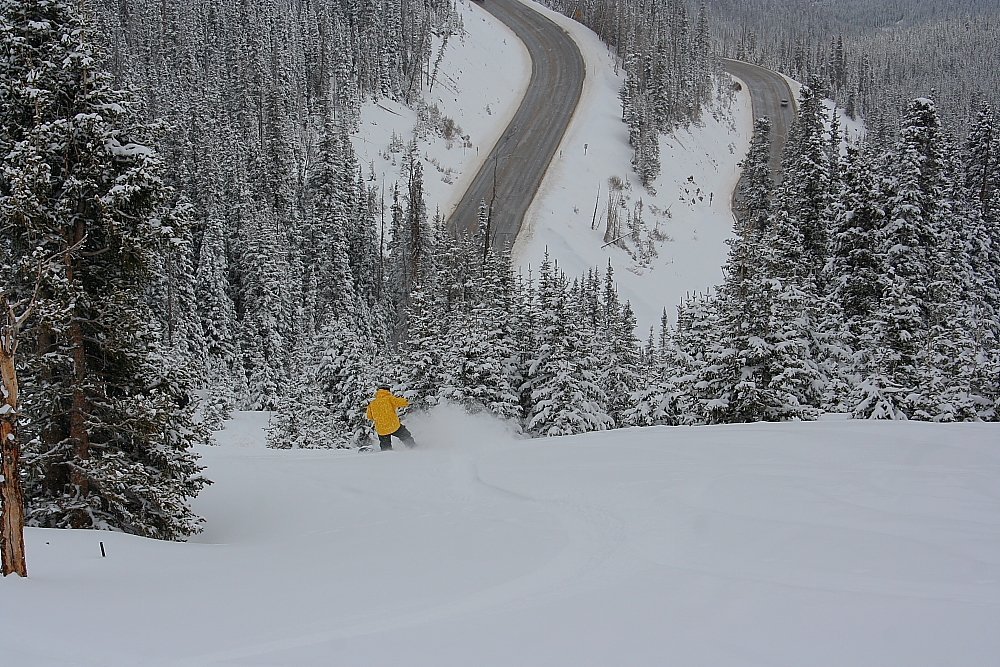 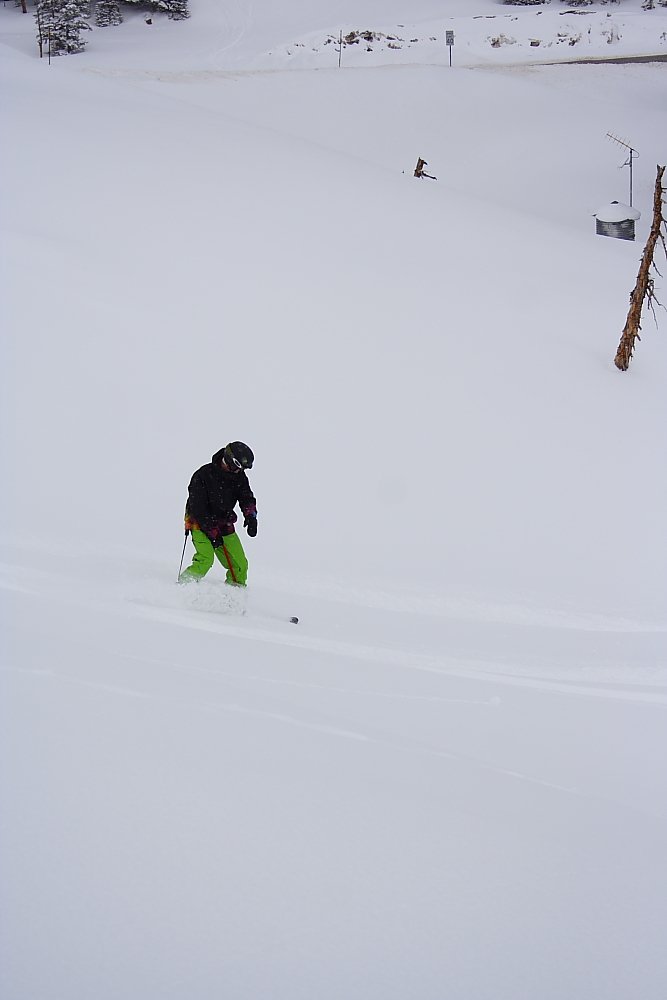 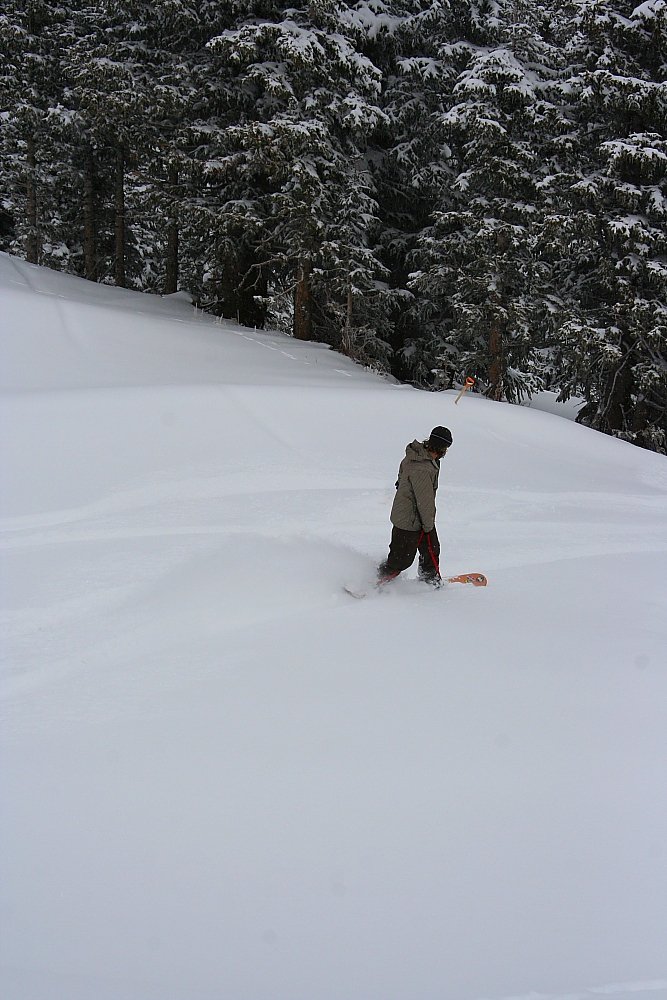 Be the first to comment on "Berthoud Pass Snowboarding"