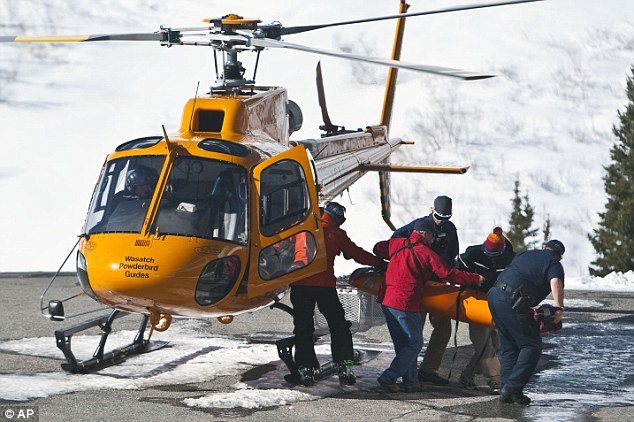 UTAH –  A 24-year-old experienced backcountry snowboarder died in an avalanche that swept through Kessler Ridge at 11:30 am on Saturday morning. Alecs Barton’s body was found 2,500 down the mountainside under 3 feet of snow. His ski partners were able to locate his body, however by the time they dug him out he was already dead.

Conditions in the continental backcountry are downright scary. Utah’s Avalanche Center Director Bruce Tremper had just issued a warning telling skiers and snowboarders to avoid the area where the avalanche claimed the life of Barton. The Utah Avalanche center issued a statement that read “We put the information and people are free to use it however they want to, most people follow the advisory pretty closely.”

Our condolences go out to the friends and family of Alec. While at the same time people need took take a step back and look at the consequences of such actions. This tragedy should have and easily could have been avoided by not going out into areas with extreme avalanche danger. A total of 9 deaths have occurred through the rocky mountains this winter a number that will surely continue to rise.