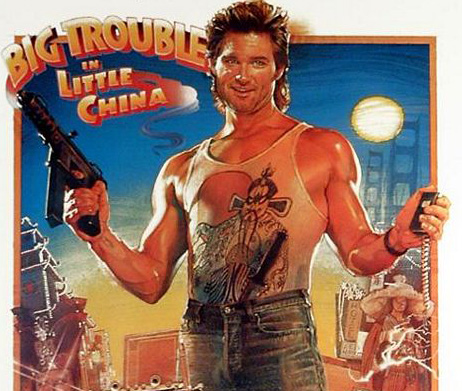 With all the social media posts this week about Burton Snowboards thanks to a letter posted over at Yobeat.com I figured it was time to get a couple of things straight. First, of all, it seems that Burton Snowboards is no longer invested in the North American snowboard community anymore.

Burton snowboard revenue has been falling, what does this mean to the industry as a whole?

Where are Burton Snowboards Being Made?

Donna Carpenter who owns Burton Snowboards with her husband Jake had this to say “We’re just starting to grow in China,” Carpenter said. “China is small right now, but it’s changing so quickly. The government is committed to building 150 new ski areas in the next three years. The scale at which they do things is incredible.”

Interesting since according to Yahoo News “Burton Snowboards has opened 5 dozen stores in China. A country with only 50,000 snowboarders.”

Isn’t China one of the most polluted counties in the world causing widespread environmental and health problems? Sounds like a perfect place to manufacture without environmental regulations or child labor laws where children are known to start working in factories at the age of 5. 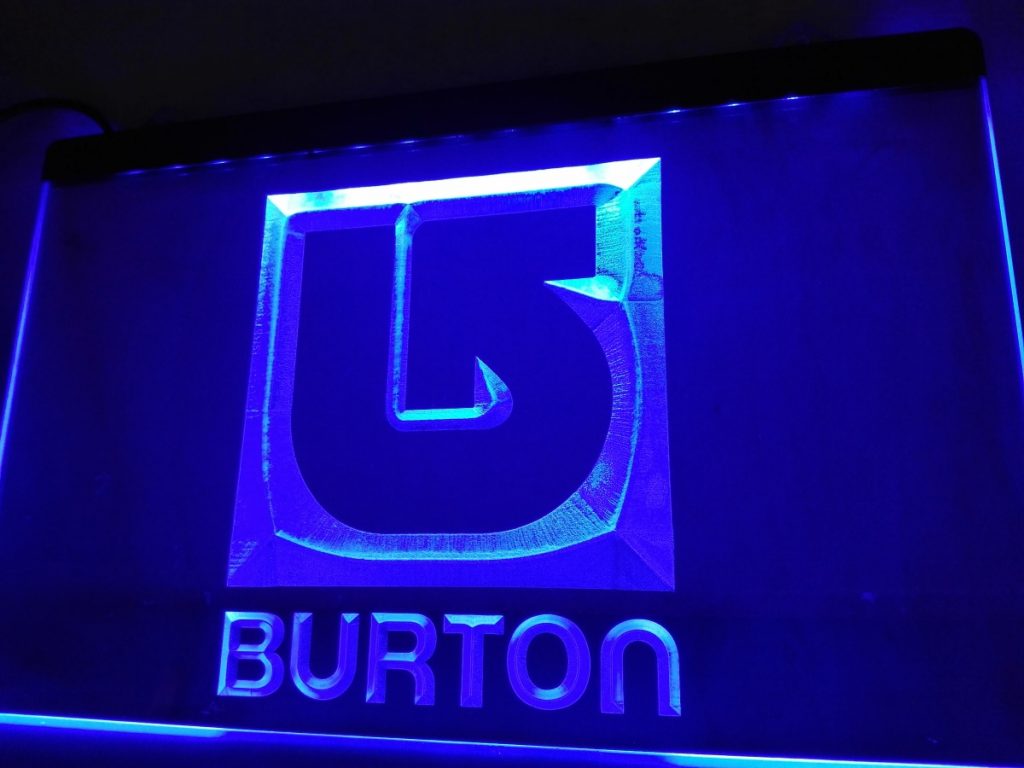 Back in 2010, Burton closed their Vermont manufacturing center (BMC), laying off 43 employees in the process while moving the jobs overseas to Austria.

“When I started Burton Snowboards in 1977, all we did was make snowboards in Vermont,” Burton’s Carpenter said. “But simply put, it costs us significantly more to produce a board in Vermont than we are capable of selling it for, and sadly, this is not sustainable in the current economy.”

Currently, most Burton snowboards are being made in China, while some of the higher-end boards are being produced in Austria like the board shown below, the Burton Mystery with a $1699.95 price tag, be sure to bring that board inside the lodge with you.

When people think of snowboard brands Burton surely comes to mind. However, when you ask a core rider what they’re running 99% of the time it’s not BURTON. There are some exceptions to the rule, some people swear by Burton boots. The Burton Fish is a really cool concept, and lest we forget the 420 Kit, however, they seemed to have re-named The Kit 🙂

Personally, I don’t have access to Burton snowboards so it’s hard for me to say if their boards perform well on snow? Maybe the PR team will see this, hopefully not 🙂 That being said their AK Jacket shown below is solid for splitboarding. 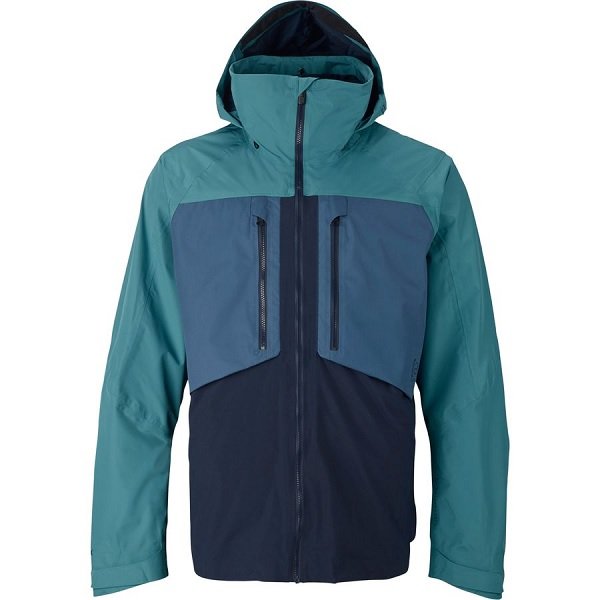 And let us not forget that Jake left a cushy desk job in Manhattan back in 1977 to develop the brand. With over $500 million in merchandise sold annually, Jake and Donna are doing well for themselves especially considering they kept the company private and earn an estimated 40 to 70 percent of the total revenue. Do the math…

Burton Snowboards has announced a new outerwear line inspired by Disney. According to a press release we received from Burton “The new Disney Frozen collection by Burton features jackets, snow pants, a one-piece snowsuit and layering pieces to keep girls warm even on days as cold as in the Kingdom of Arendelle”.

Now we can’t argue that this gear ain’t cute, however, is this Burton’s market? Everyone knows it’s all about the youth these days so maybe Jake and Donna are gaining fans from the ground up. 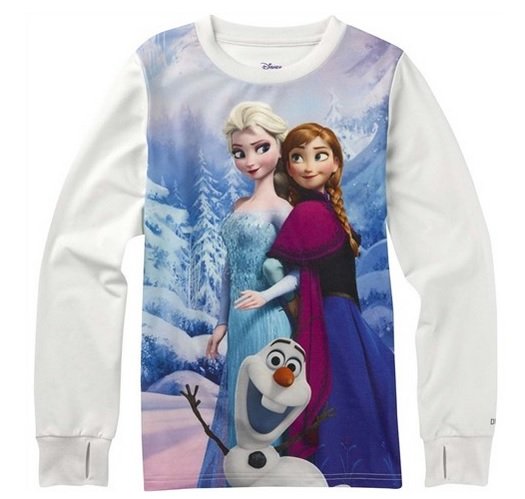 This actually might be some of the most tech outerwear coming from Disney ever, as the Burton Disney Frozen outerwear features toasty Thermacore™ insulation and Durashell™ waterproofing with Aquapel™. The Burton Tech Tee shown below offers up UPF 50+ Rating and a “NEW Enhanced Stink-Proof Finish”. 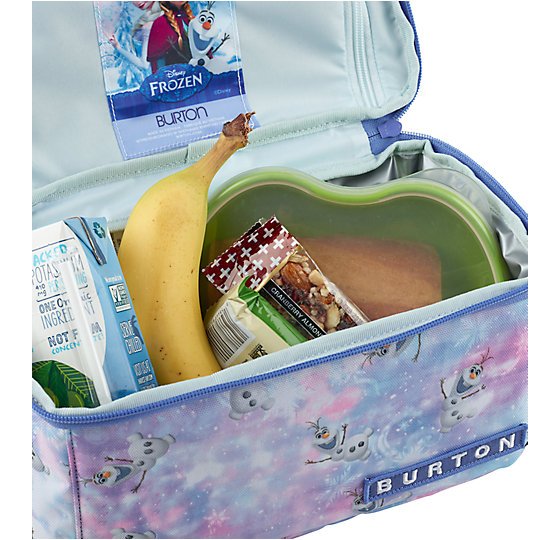 Along with Burton, Anon is jumping on the Disney train to create the Disney Frozen by anon. Tracker goggle and Rime helmet.

Apparently, the folks over at Burton Snowboards have started listening to new music as the brand just announced a partnership with Gwen Stefani, introducing the Burton L.A.M.B Collection.

According to Anne-Marie Dacyshyn, Burtons VP or Marketing “I’m a huge fan of Gwen Stefani. She’s strong, stunning, ridiculously talented and intelligent. She’s a powerful paradox, ie., a sophisticated punk, and is an ideal blend of edgy and elegant”.

I’m wondering if these two met at Coachella perhaps and came up with an idea to collaborate? 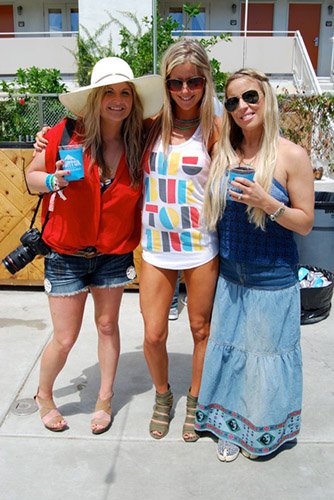 This is the second time the L.A.M.B. x Burton collection has come to the market and this year will feature a variety of outerwear, accessories and layering pieces and some sweet new snowboard boots, goggles, luggage, and a helmet.

Last week we announced Burton Disney Snowboards (above), so it seems they are really going after the Women’s market. 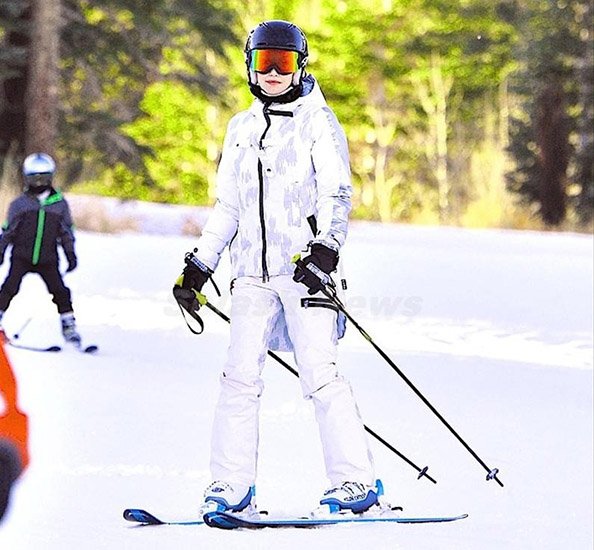 I could not find any photos of Gwen snowboarding for this article, however, it does look like from the picture above she knows how to ski? Maybe Burton’s Learn to Ride program can get her knuckle-dragging perhaps?

When Gwen was asked about the 2015/2016 L.A.M.B Collection she had this to say “This new L.A.M.B. x Burton collection is literally the coolest winter wardrobe I’ve ever seen! This season has a punk rock vibe that feels very modern and fresh. We let our imagination run wild and expanded the collection into a full winter dream closet! I love the clashing prints, tons of patches and the new punker pant with signature bum flap. I cannot wait to rock it this winter!” 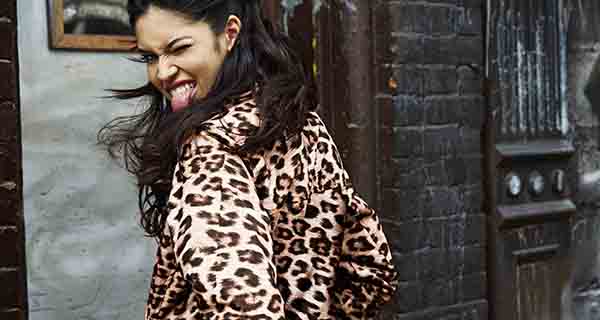 Weirdness aside, I do think punk rock and leopard prints go hand in hand in snowboarding.